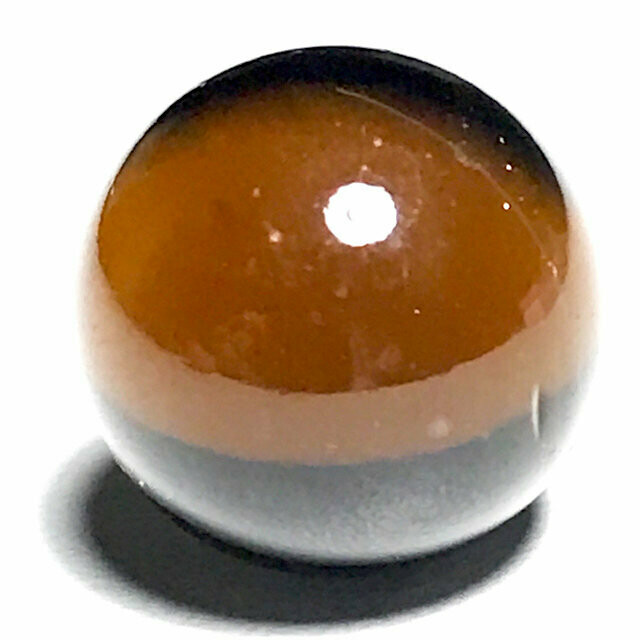 Look Gaew Sarapat Neuk Sacred Crystal (small 1 Cm spherical version in green-blue), for Wish Fulfilment, from the Great Master Luang Por Ruesi Ling Dam. This is one of various versions which were blessed and empowered by the great Luang Por Ruesi Ling Dam around the 2520 BE Era onwards, which are extremely popular with all his devotees, for Wealth Attraction and Mercy Charm. 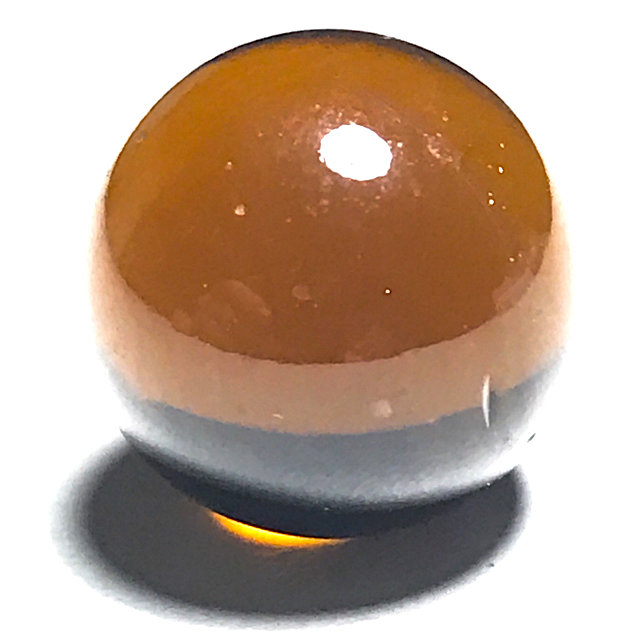 The Look Gaew Sarapat Neuk amulet is found in various shapes and sizes, both rounded, and elongated, or cut into angular gemstone shapes, and also in various colours, including turqoise, sienna, and white. They were released over various years in various editions, and were all blessed and empowered by Luang Por Ruesi Ling Dam in full Putta Pisek Ceremony (Buddha Abhiseka), at Wat Ta Sung. 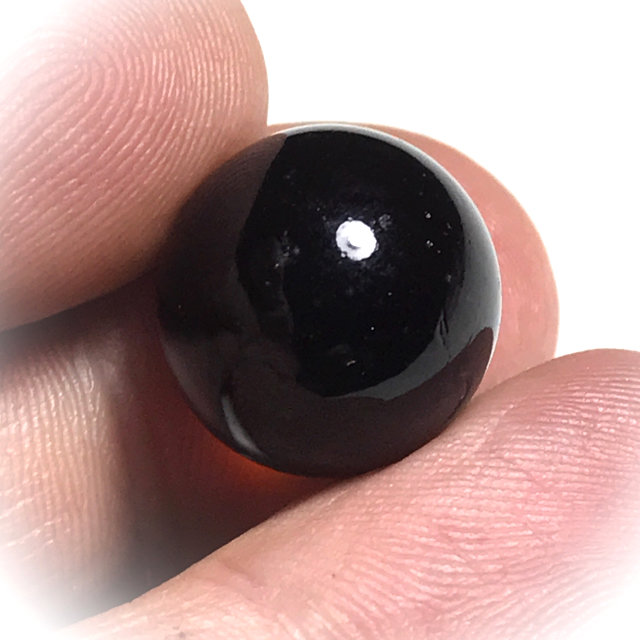 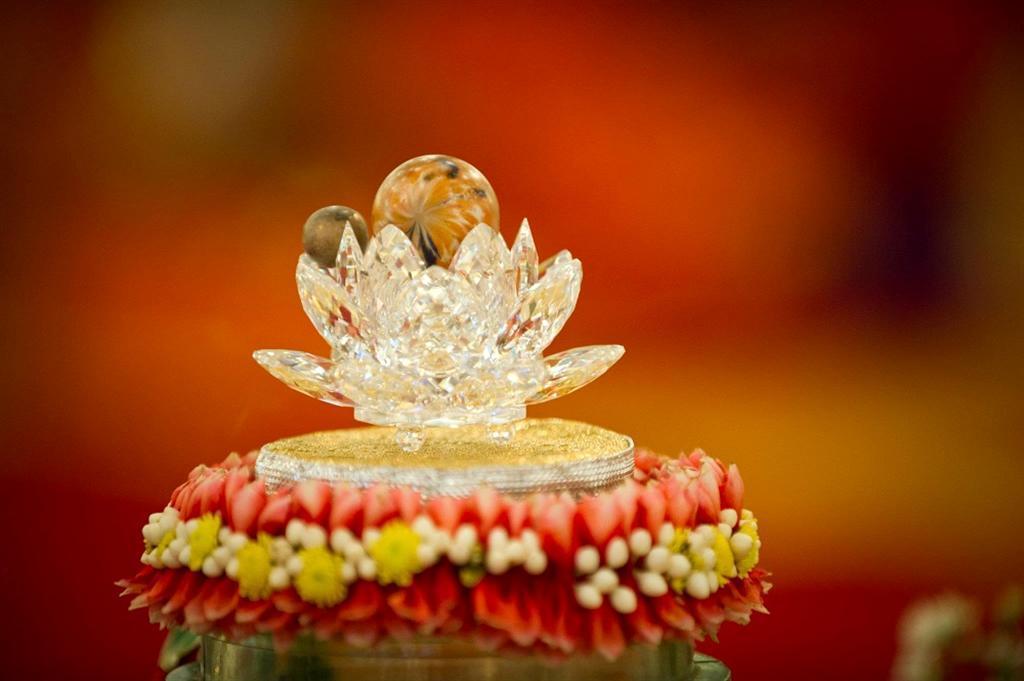 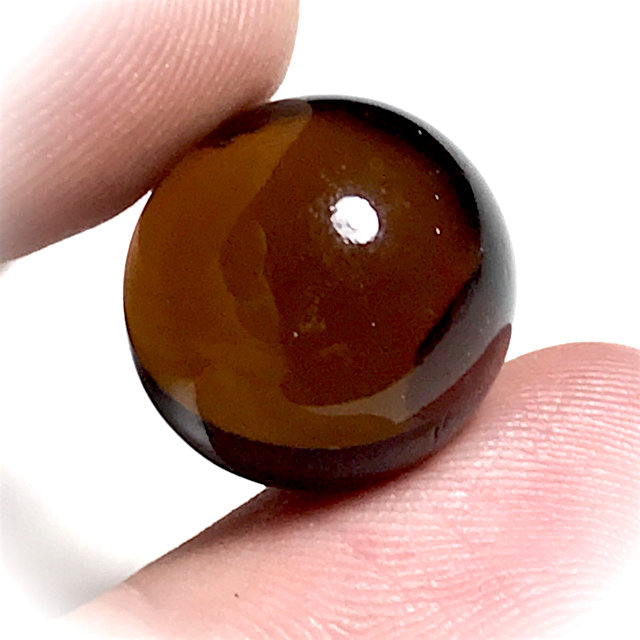 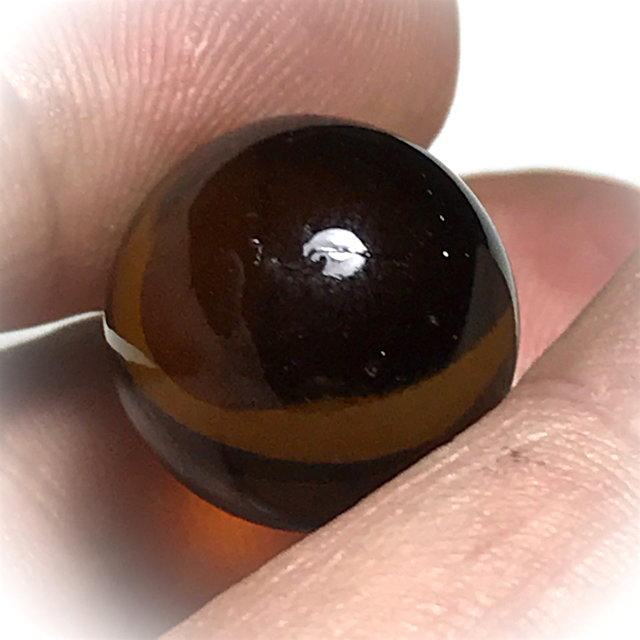 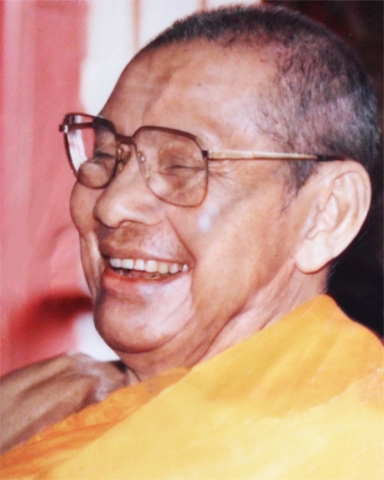 In addition however, Luang Por Ruesi Ling Dam produced a very large number of other amulets, many of which also enjoy Internationally Acclaimed Fame and Status for their Sacred Power, such as the Look Gaew Sarapat Neuk, and the famous 'Pra Putta Jao Pratap Sadtw' Buddha Riding on Animals amulets, which are of course the Wicha inherited from his Kroo Ba Ajarn, Luang Por Parn (Wat Bang Nom Kho). 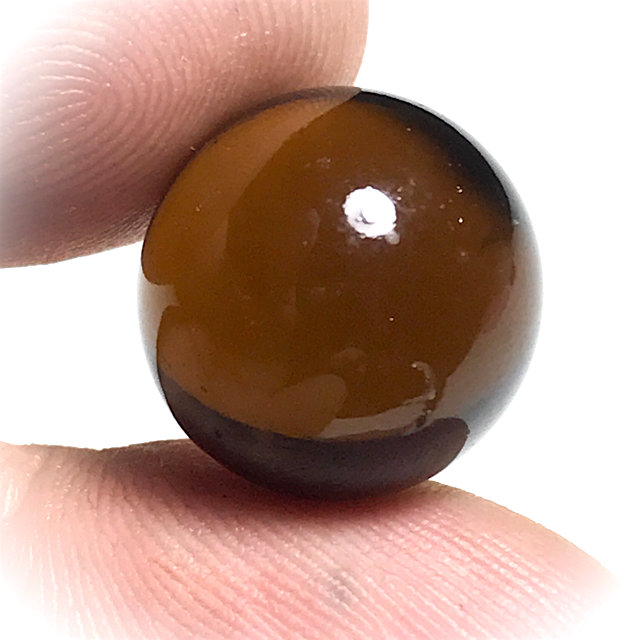 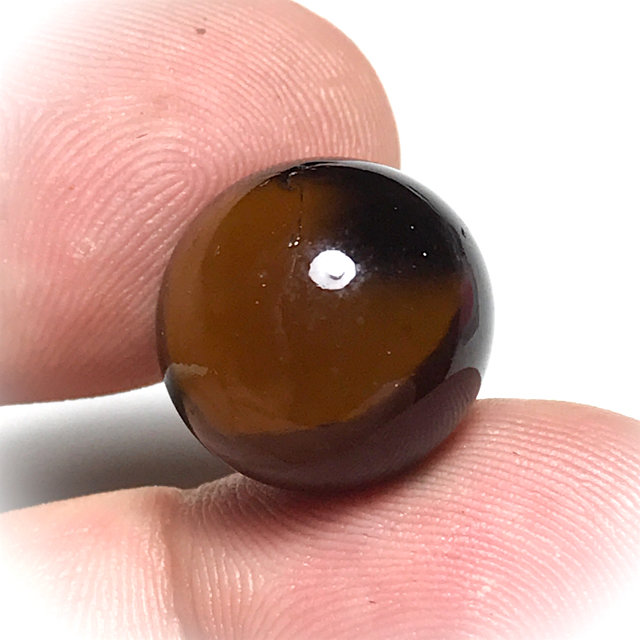 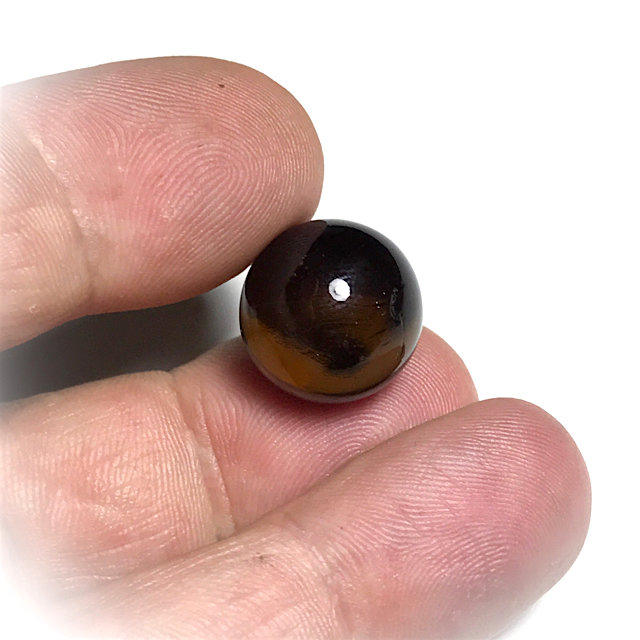 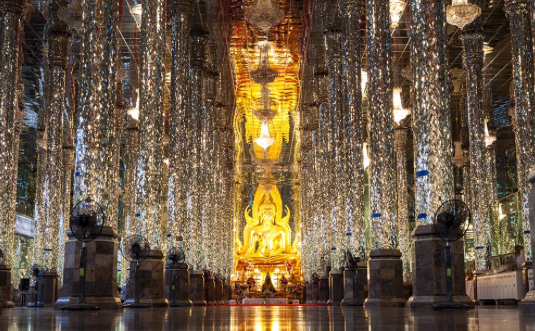 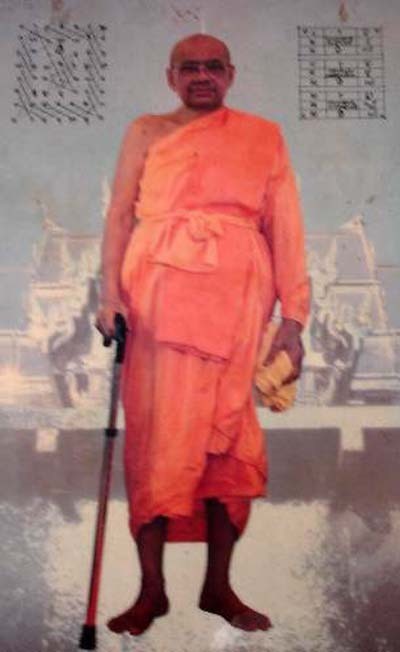 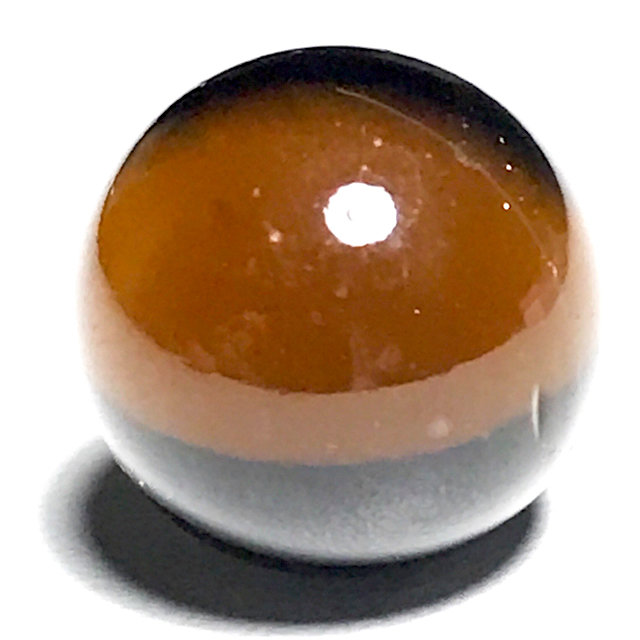 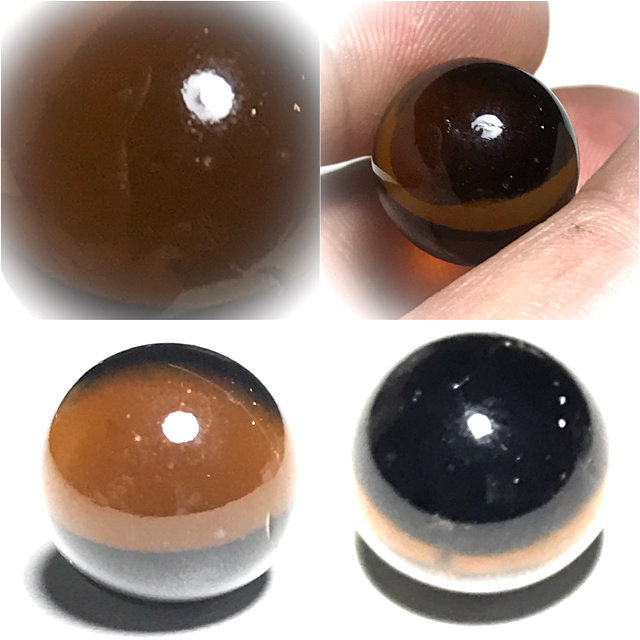