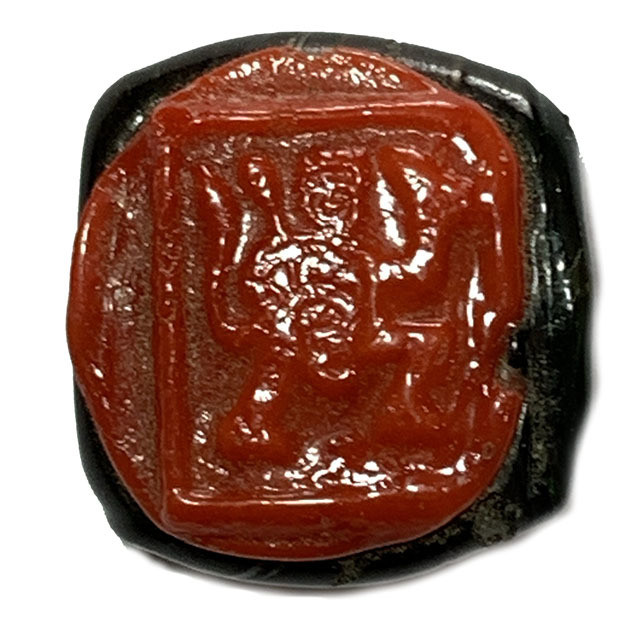 Hanuman Nuea Krang amulet, from the Great Miracle Monk, Luang Por Opasi, of Asrom Bang Mot. An immensely rare amulet from one of the Greatest Buddhist Masters in the History of Thai Buddhism and Amulet making, which is so very highly reputed for its powerful magic. 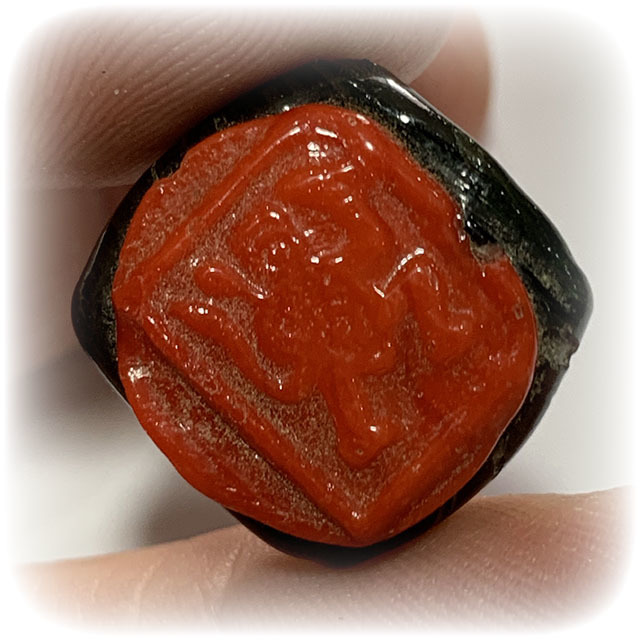 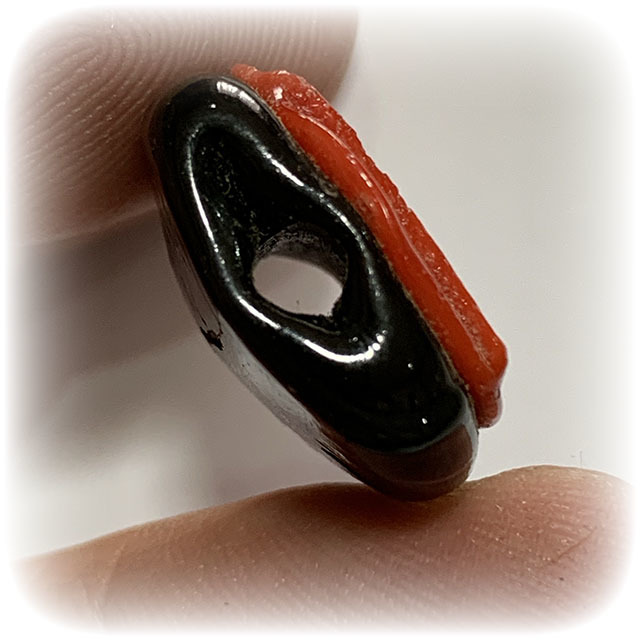 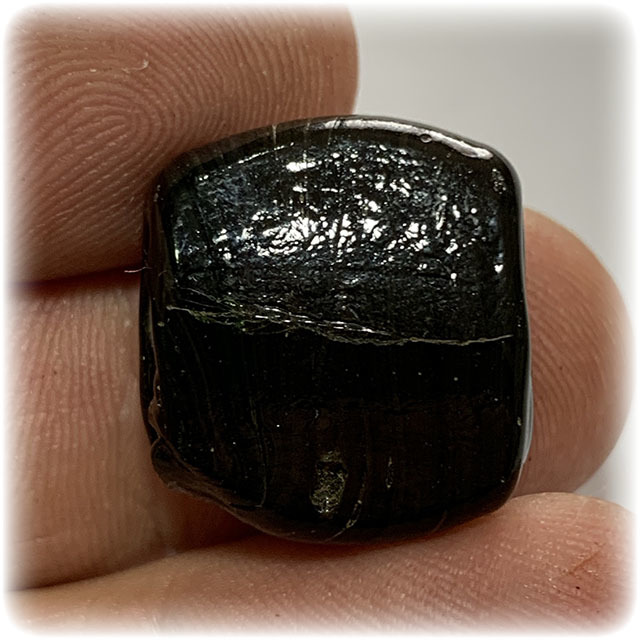 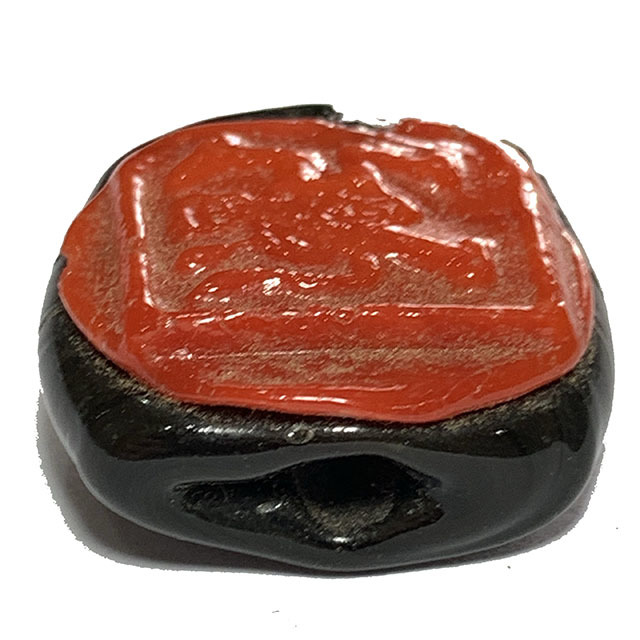 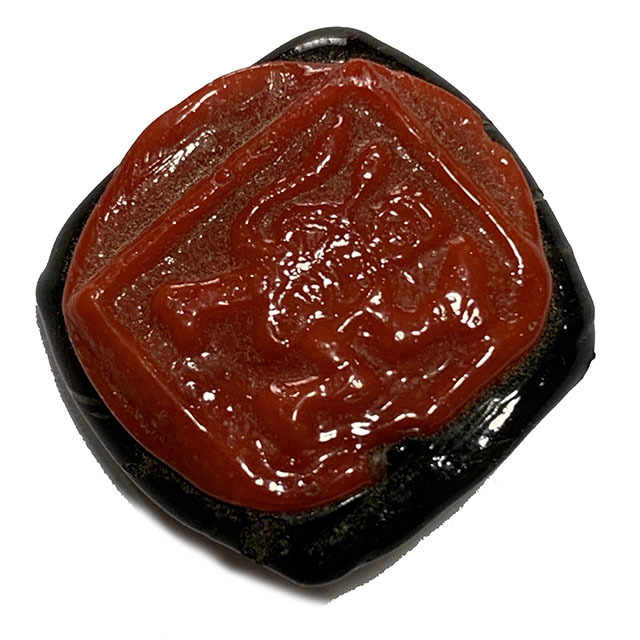 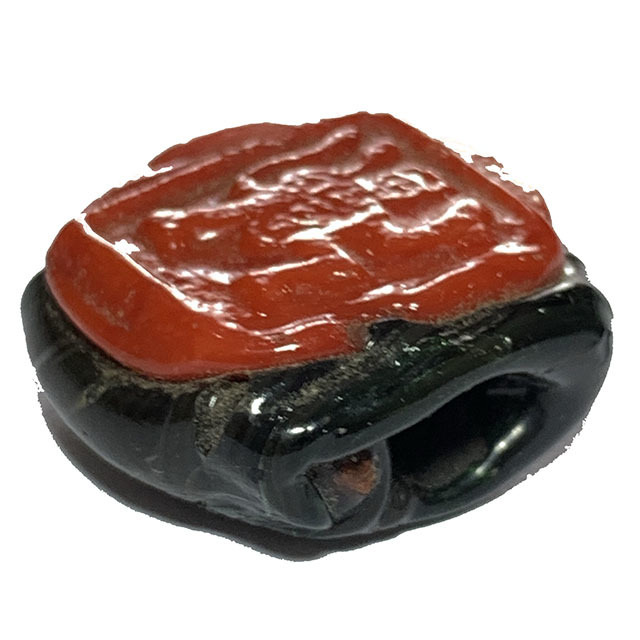 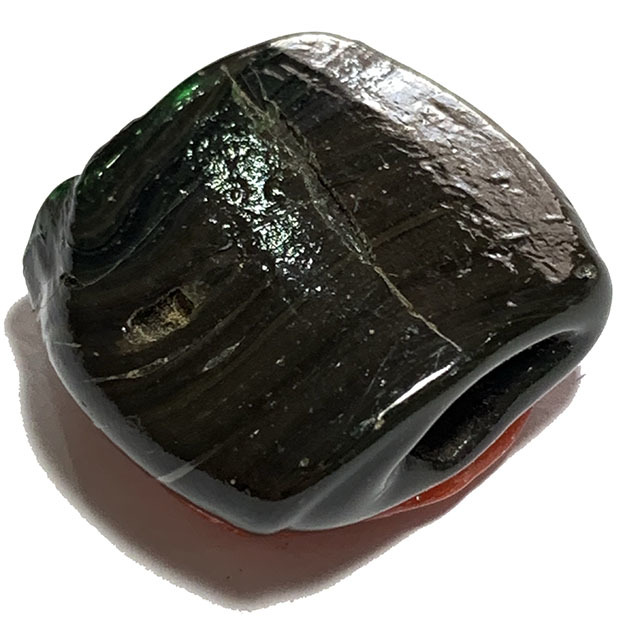 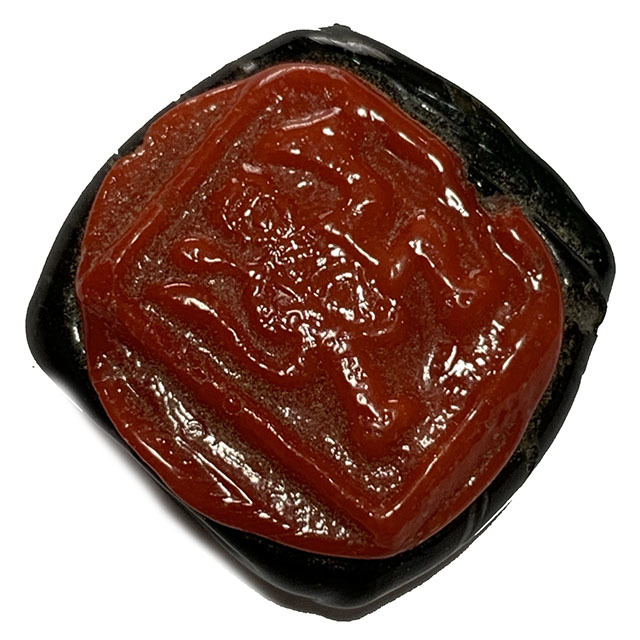 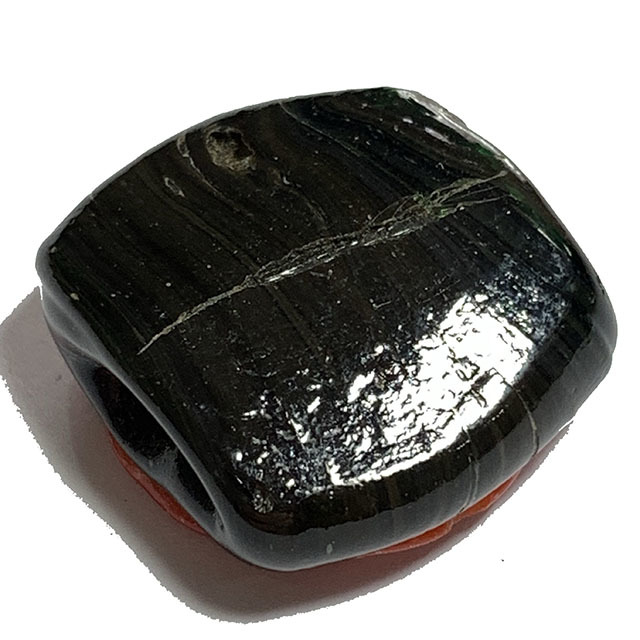 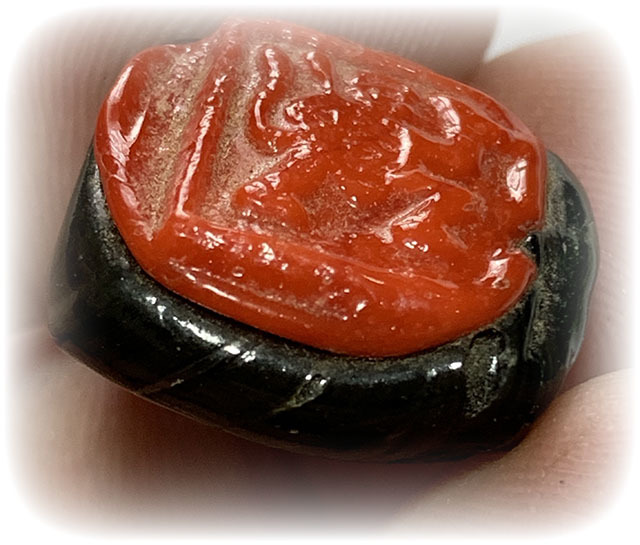 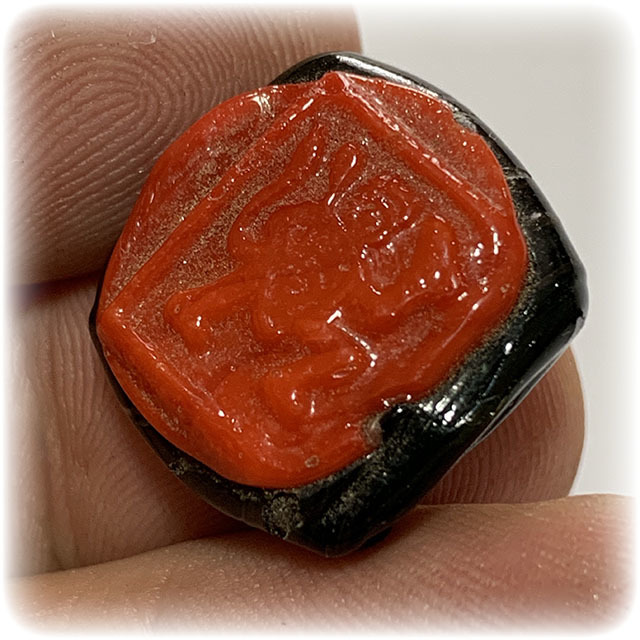 When they arrived the disciples had a hard time believing the news of LP Opasis Passing Away, everyone believed that they had become insane when they said to have spent the last days in his company... Only the testimony of several other monks present and the photographs in India of LP Opasi proved the veracity of their incredible history. Each year the coffin of LP Opasi is opened, his body has not decomposed and his finger nails and hair is cut. This is a common thing regarding monks that have become enlightened, The body will not decompose or if the body is burned the bones will turn to stone or diamond. 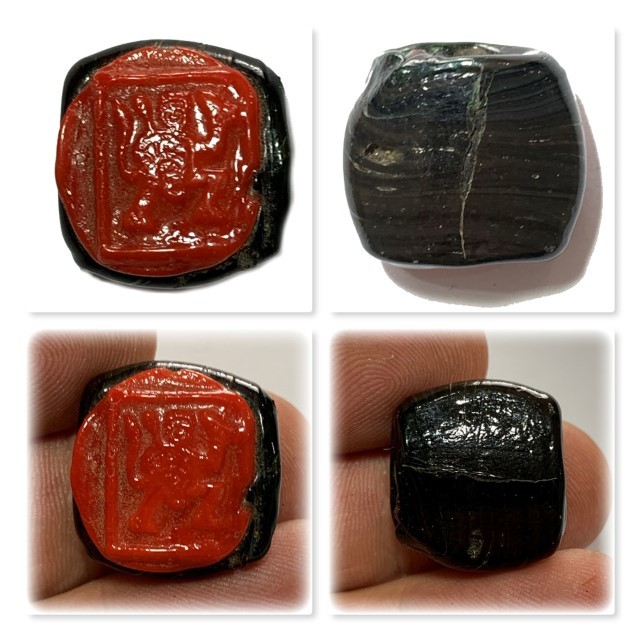