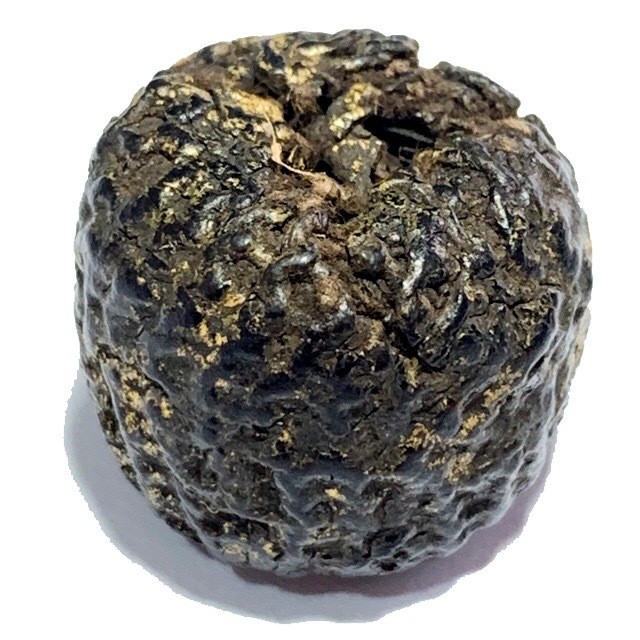 The Takrut Bailand Pitsamorn Luang Phu Gaew, is an amulet that is over a century old and is considered an eminent member of the 'Gao Yang Tee Kuan Mee Dtid Gaay' (Nine Sacred amulets which one should wear for perfect blessings), of olden days. This tradition was a famous proverbial saying of devotees of amulets in Thailand in olden times. 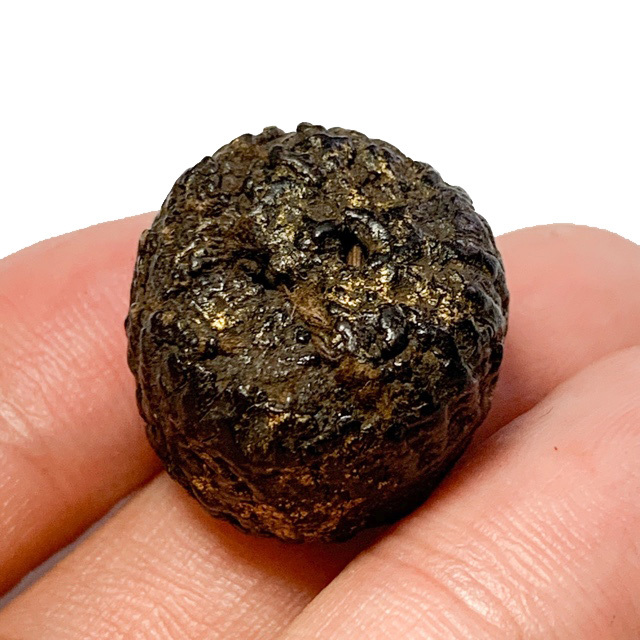 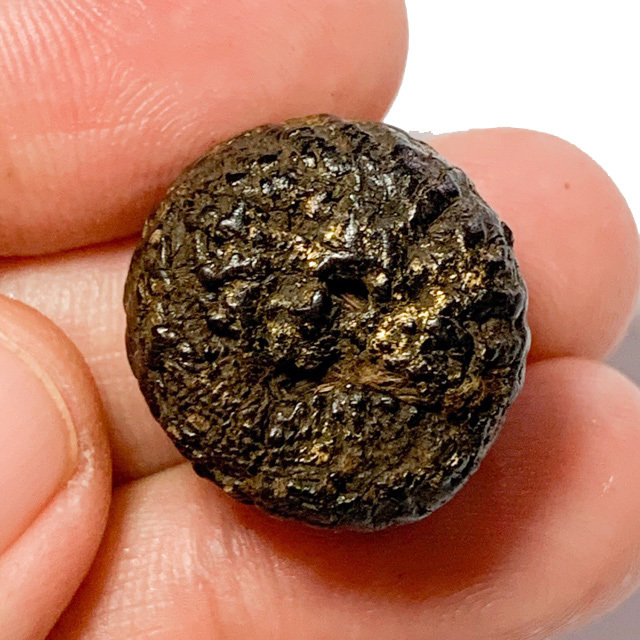 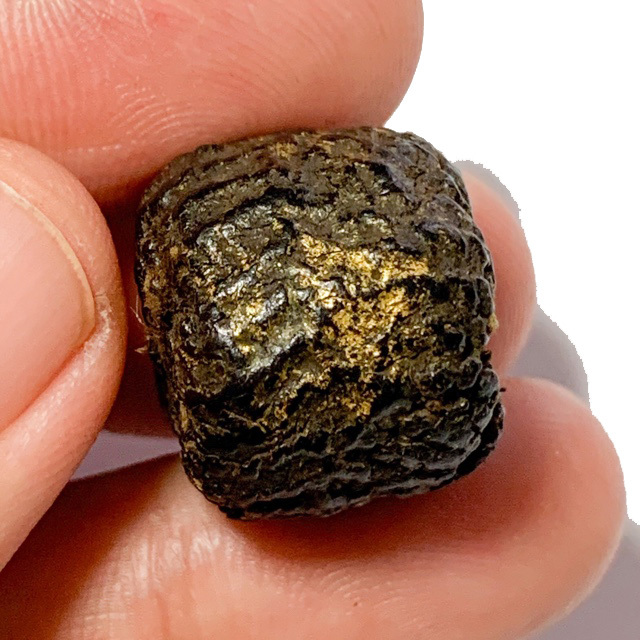 The strange thing is, that as Luang Por Gaew was gathering the materials in his Kuti to inscribe the Takrut, the birds in the forest were making lots of noise chirping and calling out. But as soon as Luang Por Gaew began his inscriptions, they all fell silent. As he finished the last one, and closed the ceremony, the birds of the forest all began to resound with loud calls and bird-song again immediately!!! 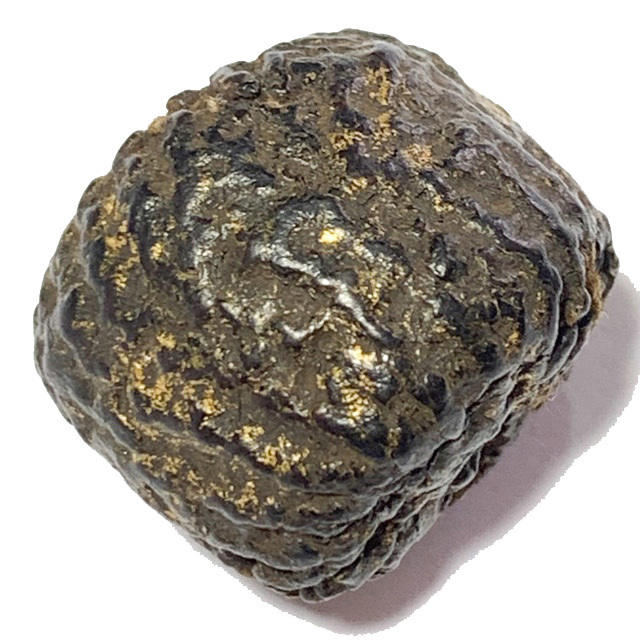 This revealed that Luang Por Gaew knew that the Bailan of Bang Pern had special powers, which is not found in all Bailan fields, and that the village of Bang Pern did not get its name for no reason, for the earth powers within this municipality defeated the powers of gunpowder, through a high presence of gunstopper minerals in the earth. 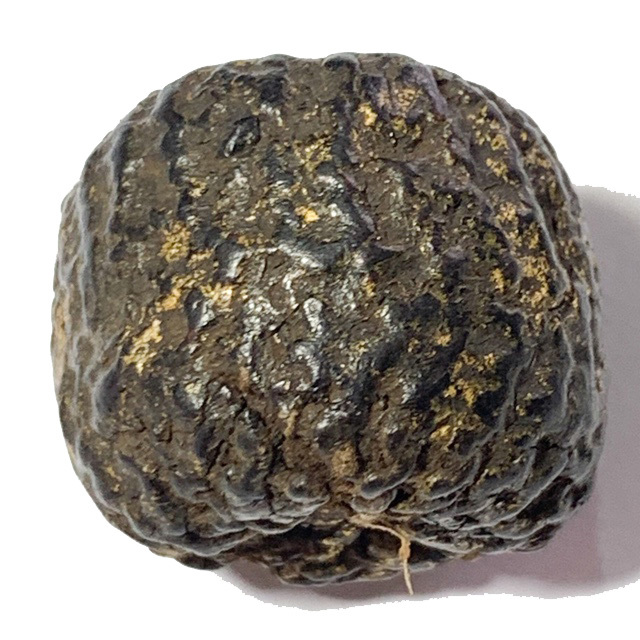 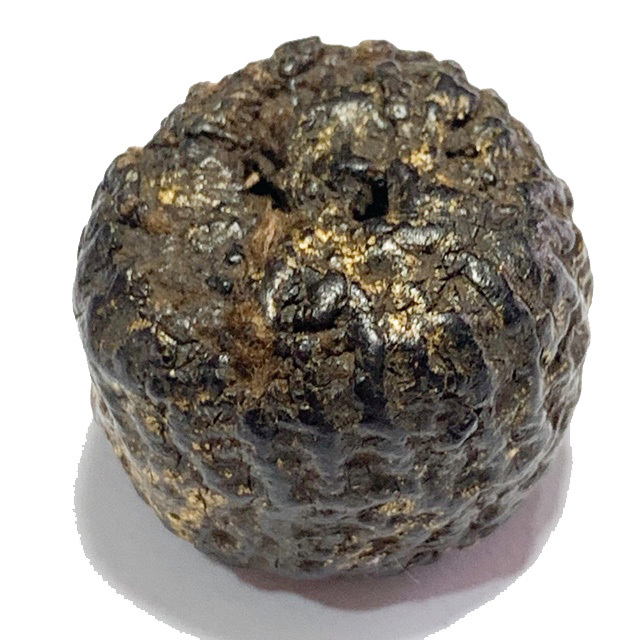