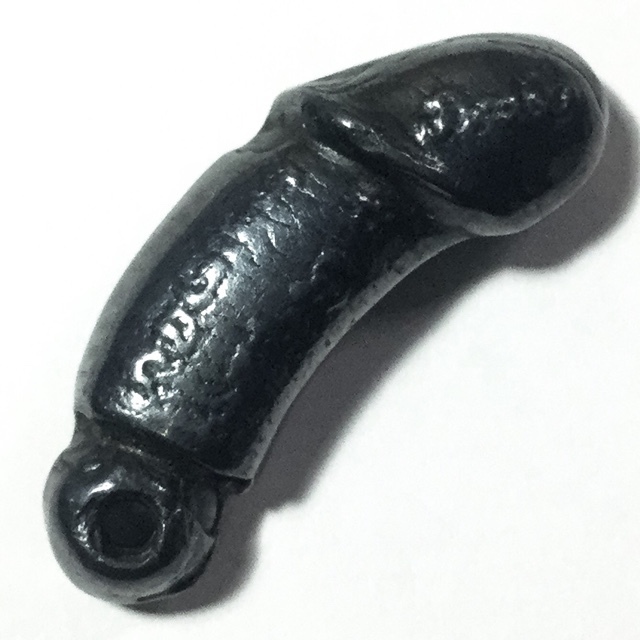 Classic and Famous Palad Khik amulet, from the Great (now deceased) Master Monk Luang Por Yid of Wat Nong Jork. The Palad Khik is fashioned from Nuea Maekasit (Sacred Sorcerous Mercurial Alchemical alloy with Lek Lai related Kaya Siddhi Elements) . Palad Khik, is one of Luang Por's most famous amulets for the many stories in the news of Miraculous events with the Devotees who owned and wore his Palad Khik .

Luang Por Yid is able to chant and empower Palad Khik to the point where the dance around of their own accord, and has been seen to do this a hundred times or more with devotees witnessing the event. 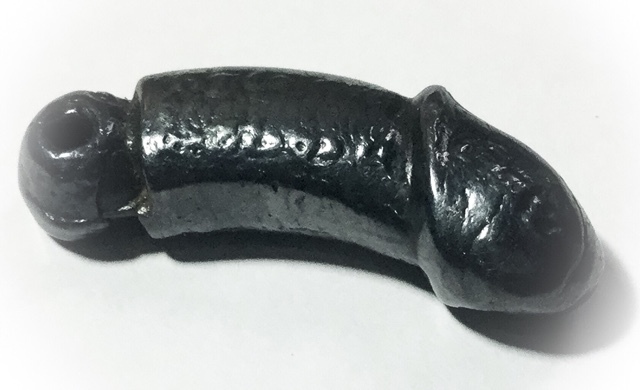 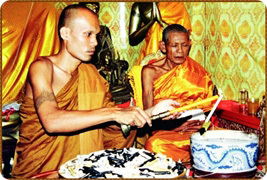 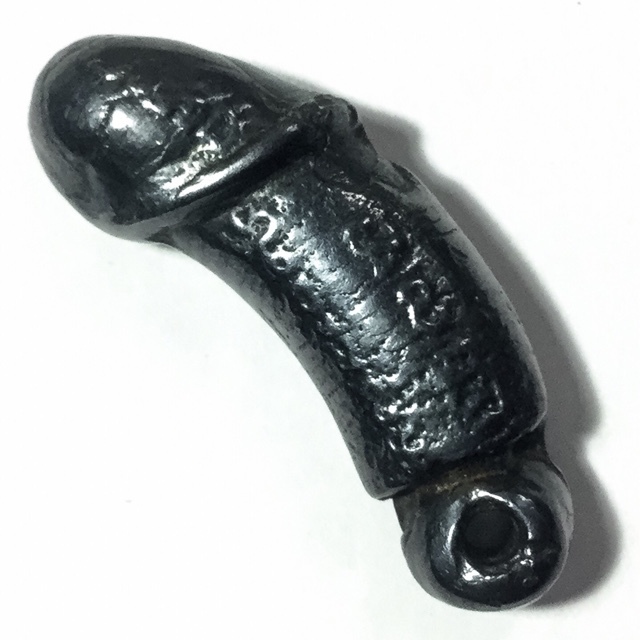 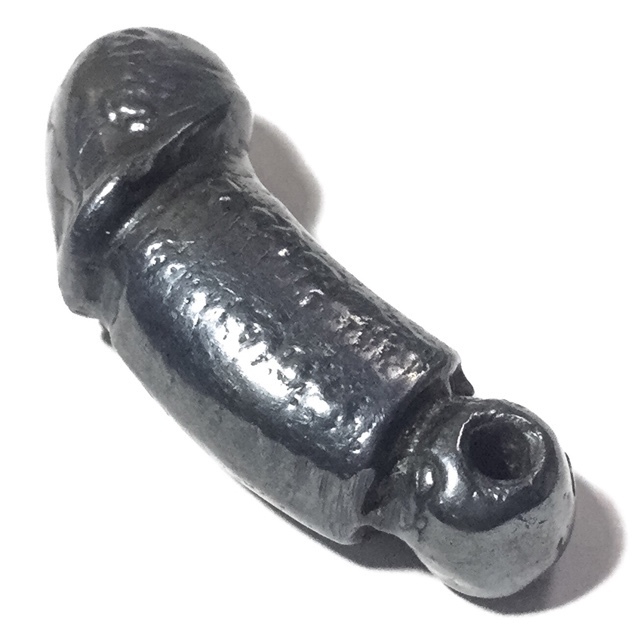 It is said then that a Master who can empower Palad Khik and make them jump in the air and dance on their own accord, has successfully empowered them with great Kong Grapan Chadtri and Klaew Klaad Evasion Magic Powers. Both Luang Por Phaew and Luang Por Yid's amulets are hence seen as equally powerful as protective amulets, in addition to the obvious Maha Sanaeh and Maha Lap Powers that are attributed to Palad Khik amulets. 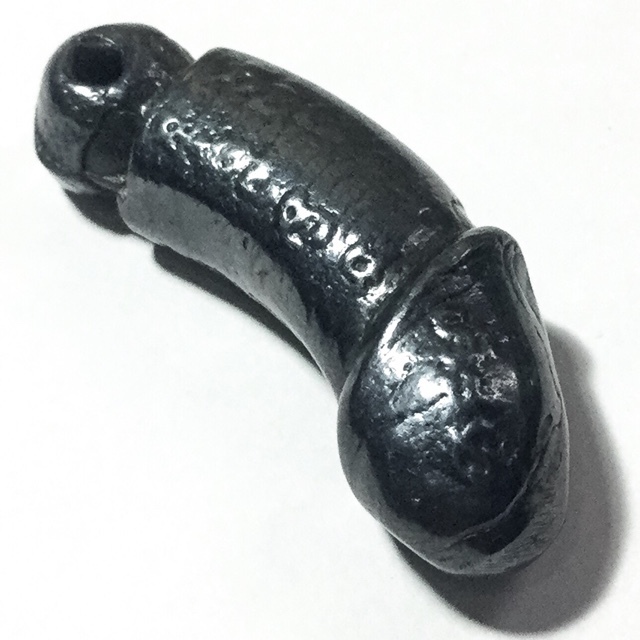 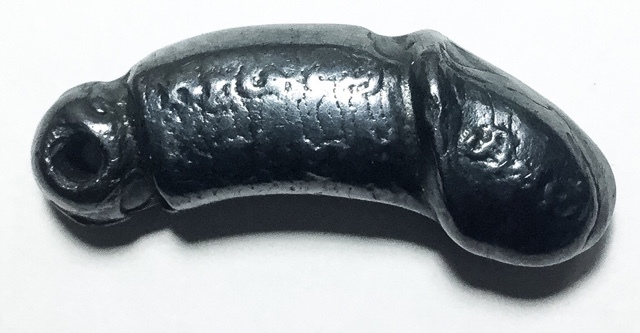 Before the day he was to leave, at around 2 a.m. in the morning, hje heard some loud noises coming from Luang Por's Kuti Hut room, which sounded like a cat catching mice. So he decided he would get up and go have a look, but when he tried to get out of bed, he was frozen paralysed rather like he was being smothered by the 'Phii Am'.

'Phii Am', is an effect where you wake up, and cannot move and are completely paralysed, which Thai people blame on a kind of ghost that smothers you by sitting on top of you in the bed). 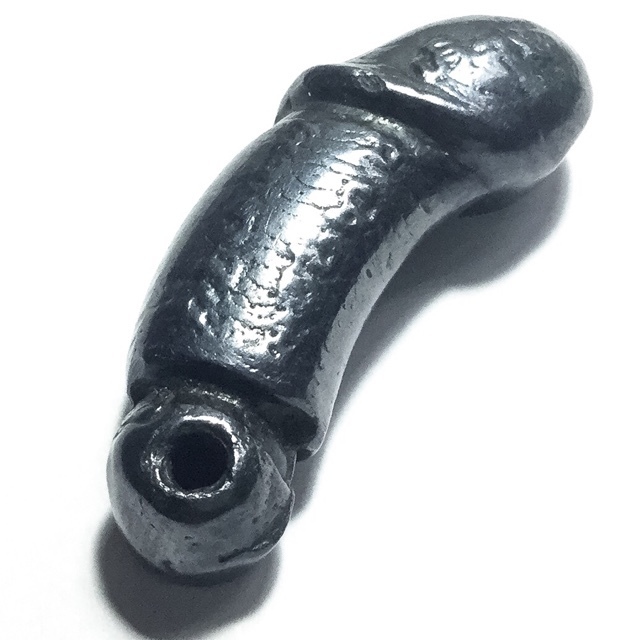 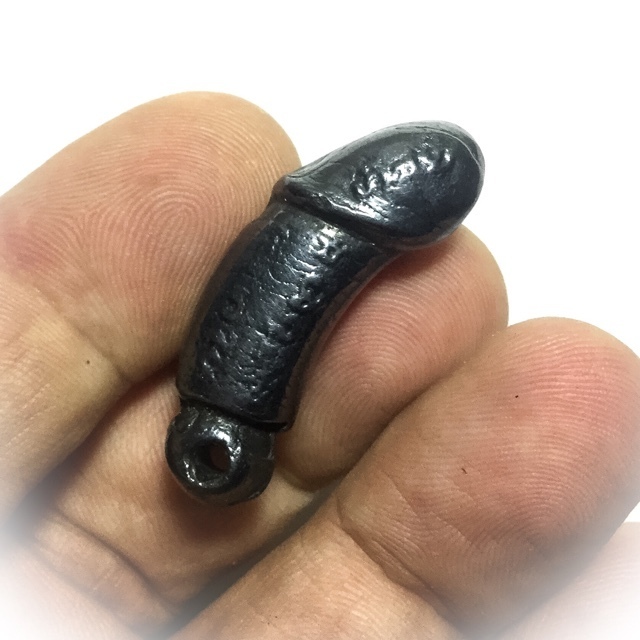 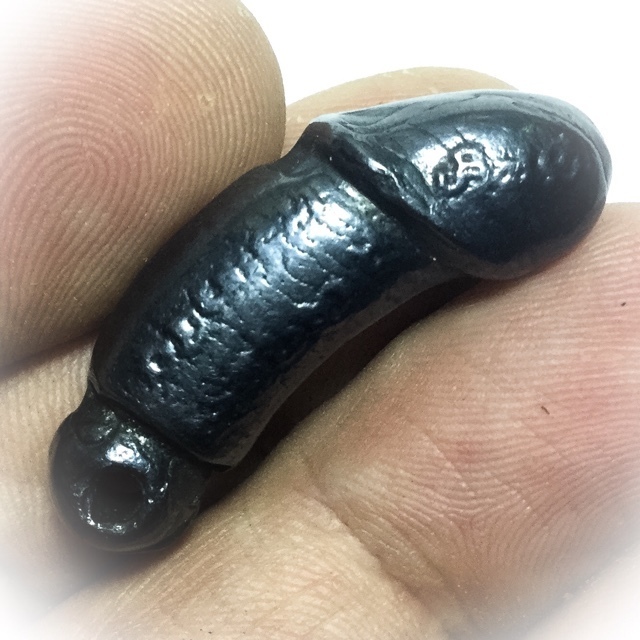 Ajarn Chaiya says that he wished there had been mobile phones with cameras in those days as we have now, for he would have filmed it to show the proof. He says that if that had been possible, that Luang Por Yid would now be world news for the amazing ability, which many other supposed Masters have tried to emulate but were not able to perform this effect from afar without touching the Palad Khik as Luang Por could do. 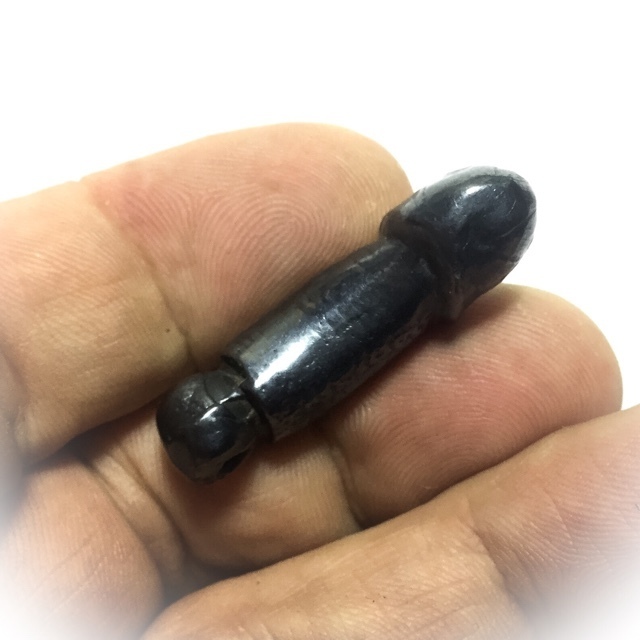 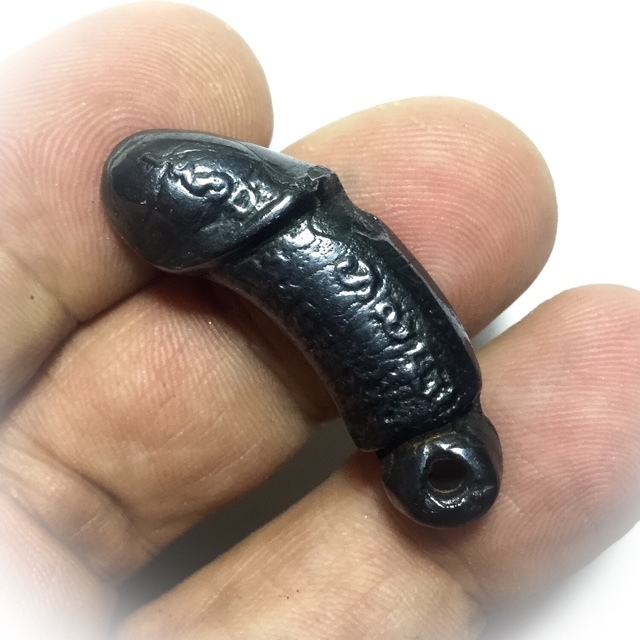 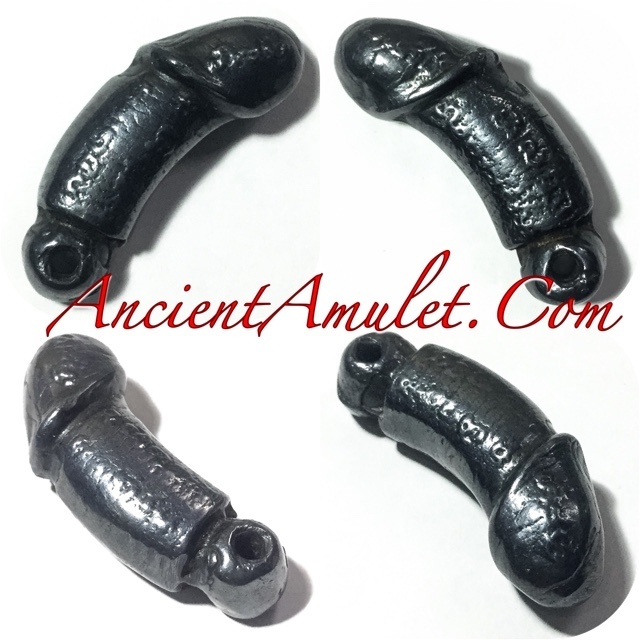