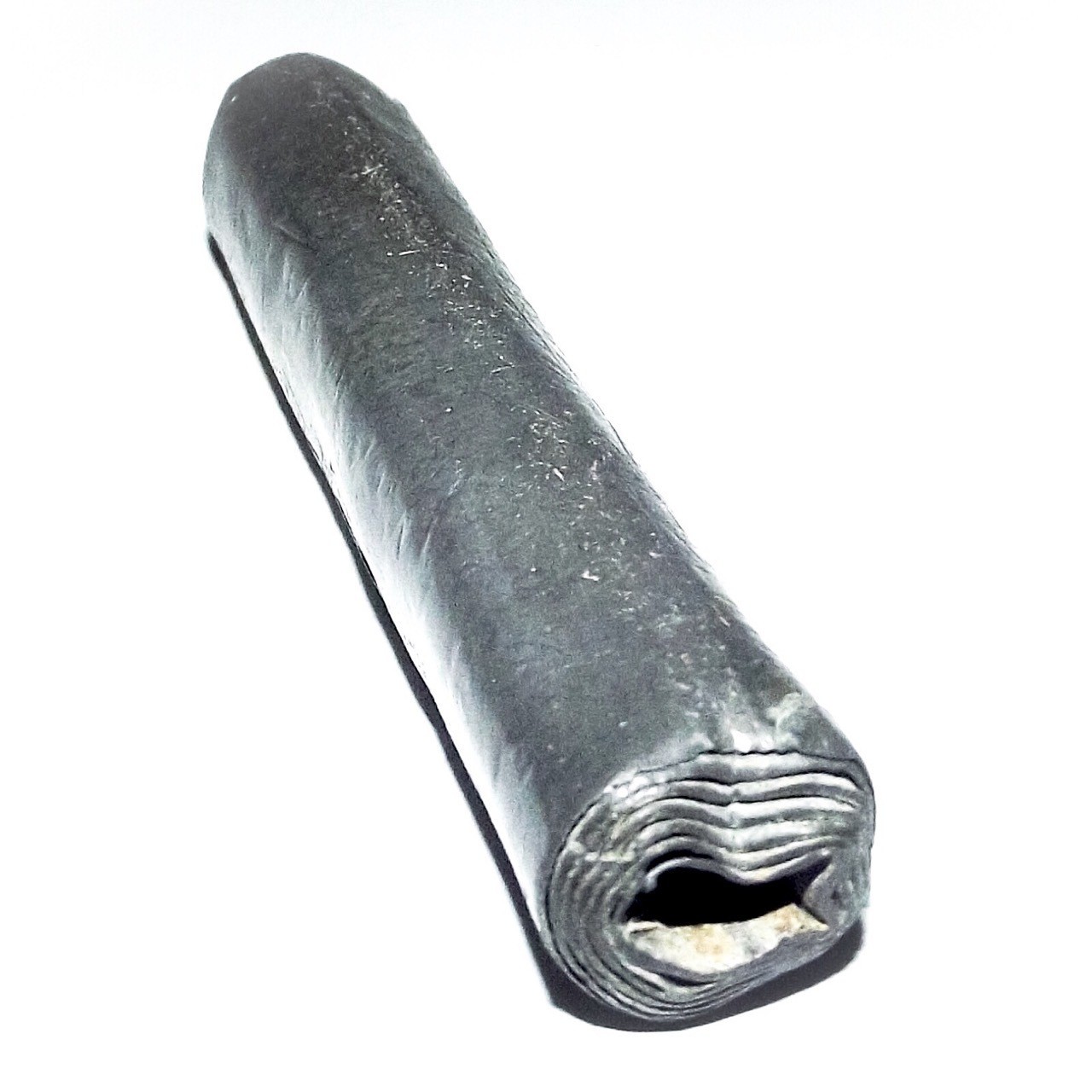 Rare Hand Inscribed Takrut Yantra Spell made by the hand of the Master himself, Luang Por Kong Suwanno (2445 - 2532 BE), of Wat Wang Sapparos.

The Takrut is a heavy and thick Takrut Tone Leaden Yantra Foil wich many revolutions wrapped around itself, resulting in a rather thick and mighty Takrut, most recommendable to be worn around the waist on a cord belt. 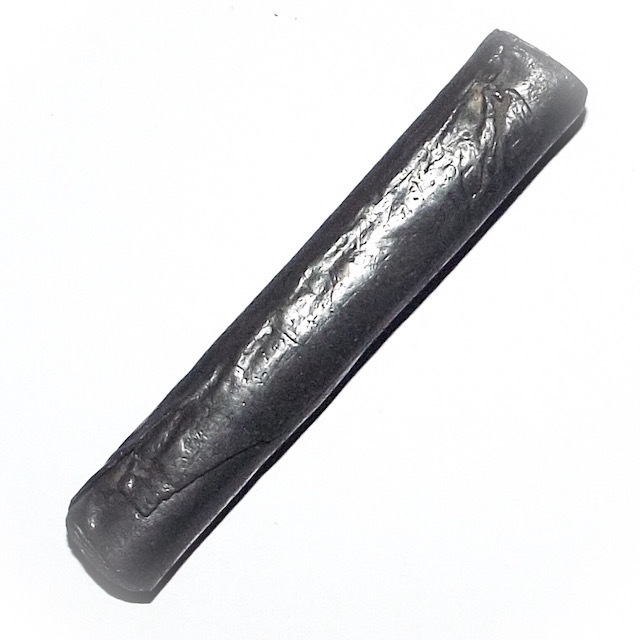 Luang Por Kong was most famous for Palad Khik, especially the Palad Khik Mae Nang Kruan above all others, and also other carved wooden Animist Charms of this variety. His takrut are famous for their Kong Grapan Chadtri, Maha Amnaj and Klaew Klaad Power. This Takrut is an individual item that is rare to see. This can be considered a rare opportunity to obtain such an inimitable occult charm from this Great master of Yesteryear. 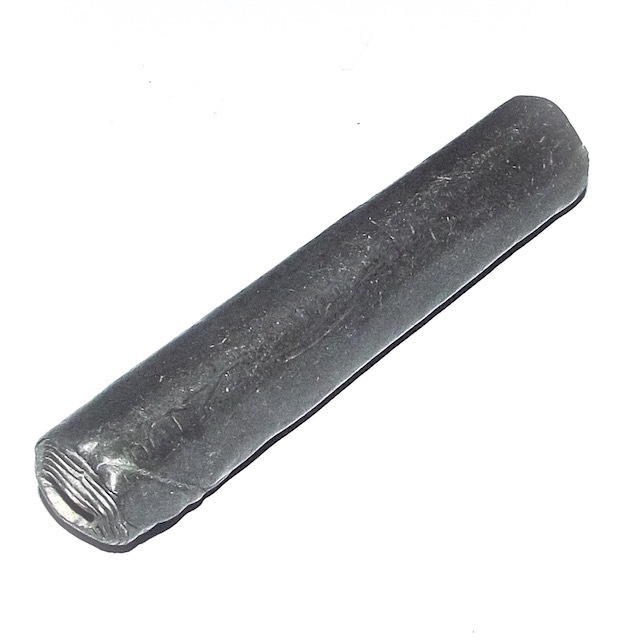 Luang Por Kong began to become both Nationally and Internationally famous during the 2nd World War, as he began to make Yant Shirts and Yantra Flags, Takrut, and of course his now most famous Palad Khik amulets. He would make them individually one by one, and issue them continuously as he made them. 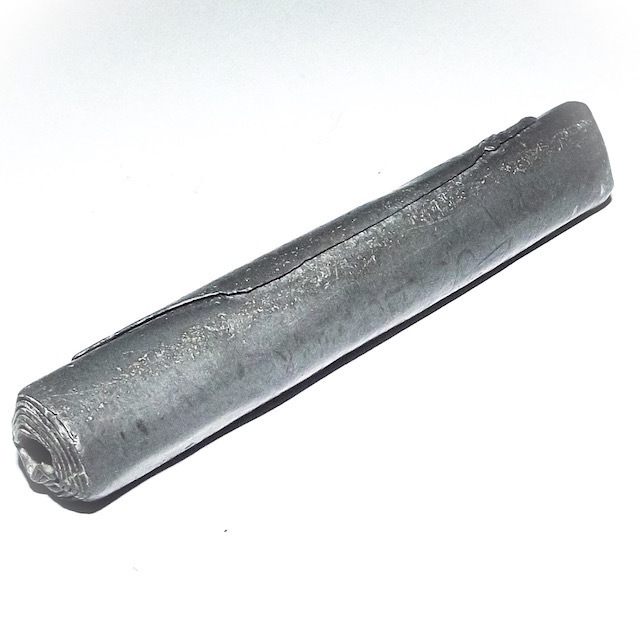 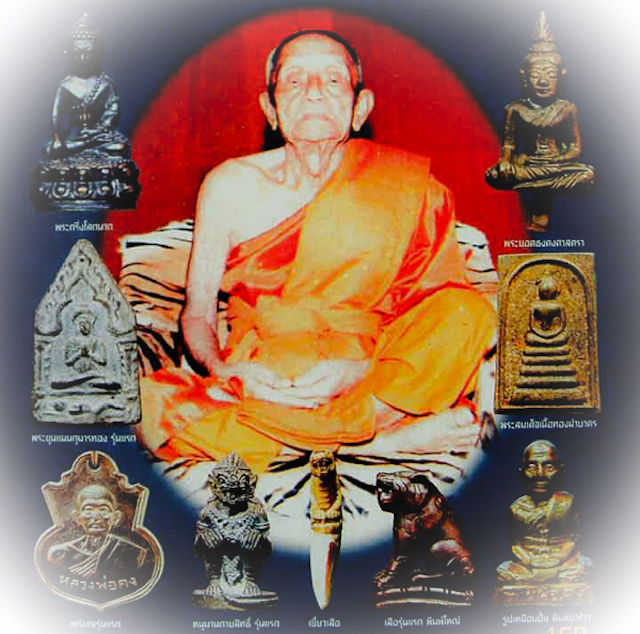 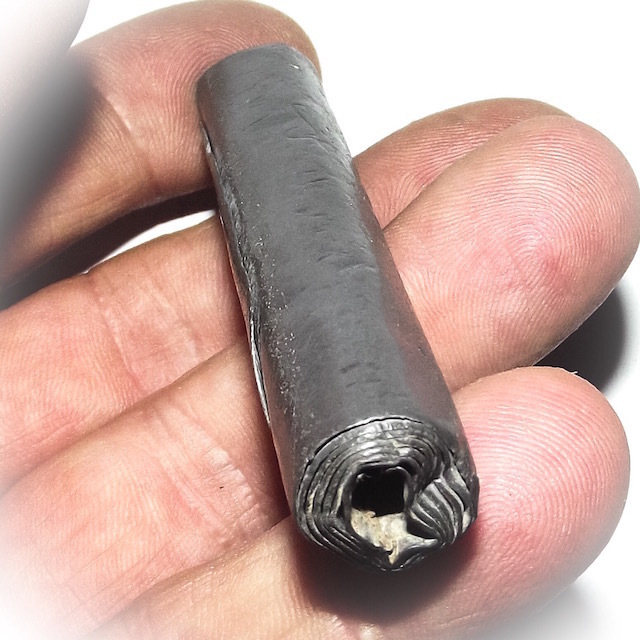 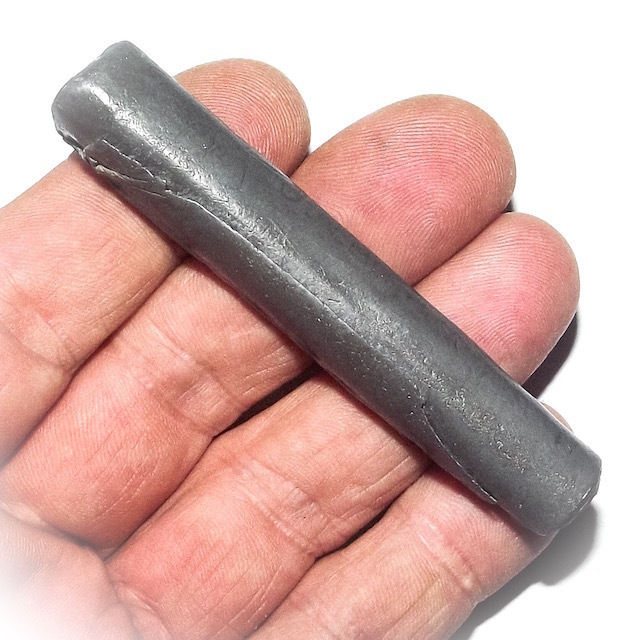 Luang Por Kong was one of the Great masters whose magic talismans and amulets were believed responsible to have protected the Thai Army in their Wartime Battles, and many stories of Miraculous Lifesaving Events related to his amulets being worn by devotees in extreme dangerous situations have been reported throughout the ages.