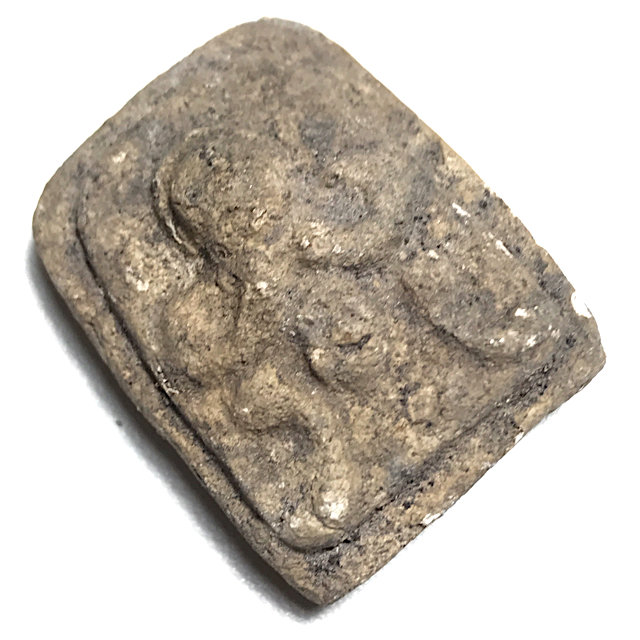 Pra Pid Ta Pim Nang Yong Nuea Pong Athi (Pra Pid Ta Graduk Phii) - Pra Ajarn Hnoo, Wat Po Ta Dtian (Wat Chetupon). This amulet is a rare Pim Nang Yong (squatting) version model. The Pra Pid Ta Pong Graduk Phii is a highly sought after amulet for high-power seekers and those who believe in the power of Necromancy, for the Hoeng Prai bone powders used in the making of the amulets. Extremely popular with those who seek protection against physical dangers, soldiers, policemen, and people who have to risk their life in the profession, and also a highly popular amulet with Gamblers and lottery players. 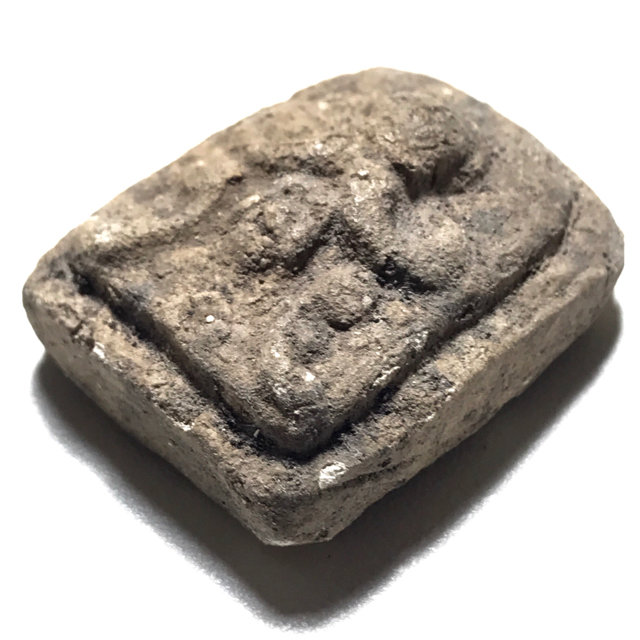 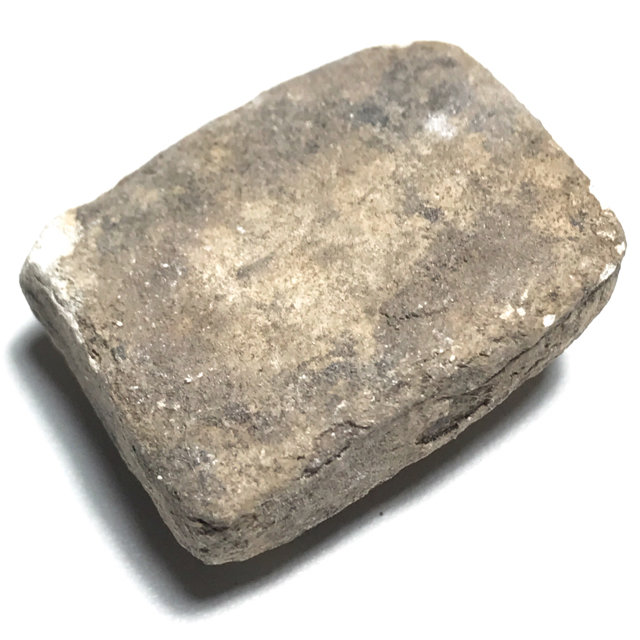 It was during the second world war and Indo-Chiina wartime era that many powerful sorceror monks in Thailand began to come out and create amulets to distribute to soldiers and the common folk, to protect them against the deadly dangers of wartime. In that time, the Japanese were occupying Thailand as 'forced allies', and so Thailand was being bombed by the allied nations, who were attacking the Japanese military installations. 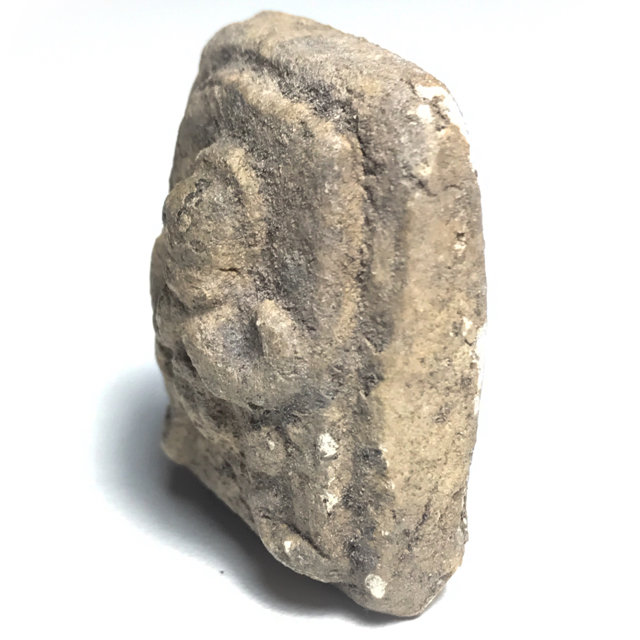 Very often bombs would miss the Japanese target, and hit a local village instead,n and innocent Thai people were killed. And so it was in this era than we came to see amulets like the Pra Pid Ta Pong Graduk Phii come into existence. 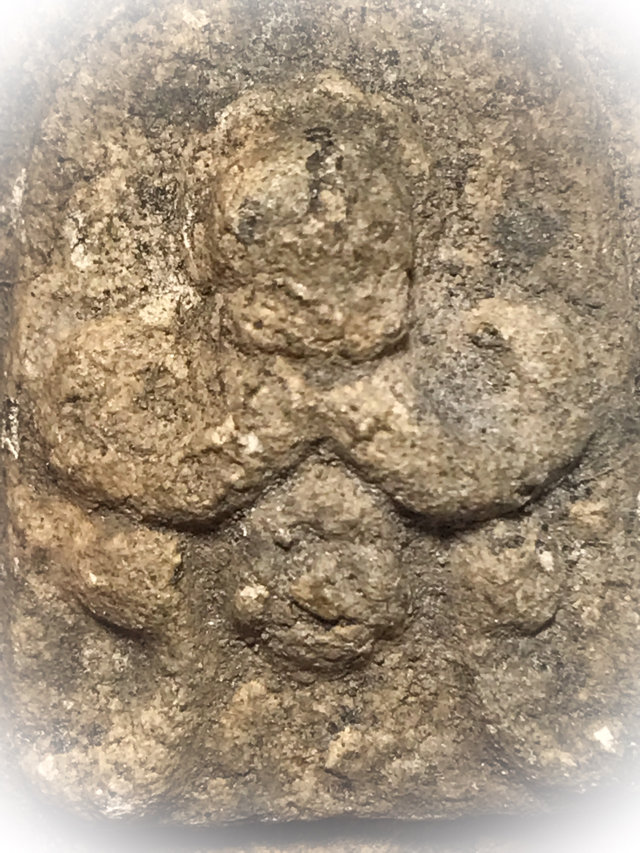 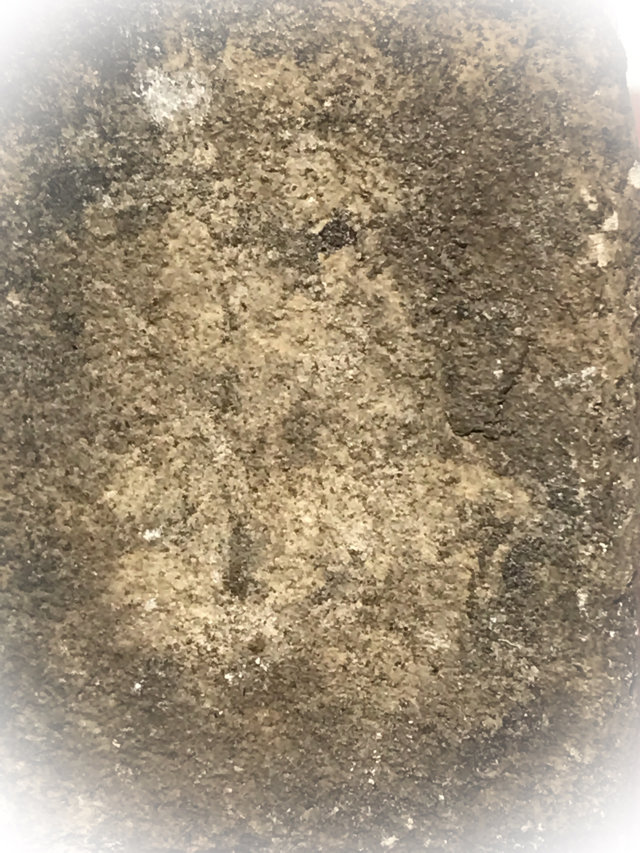 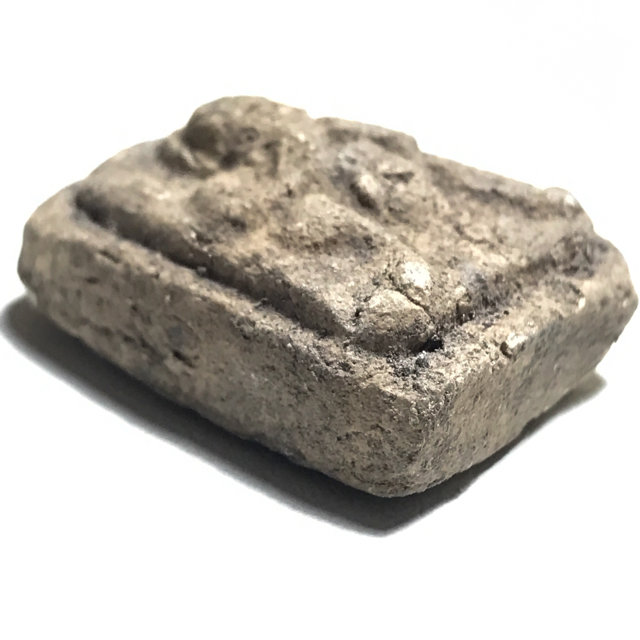 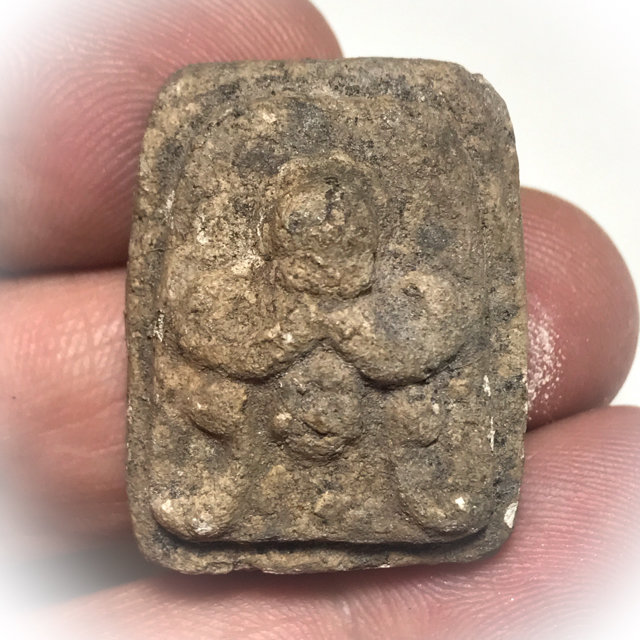 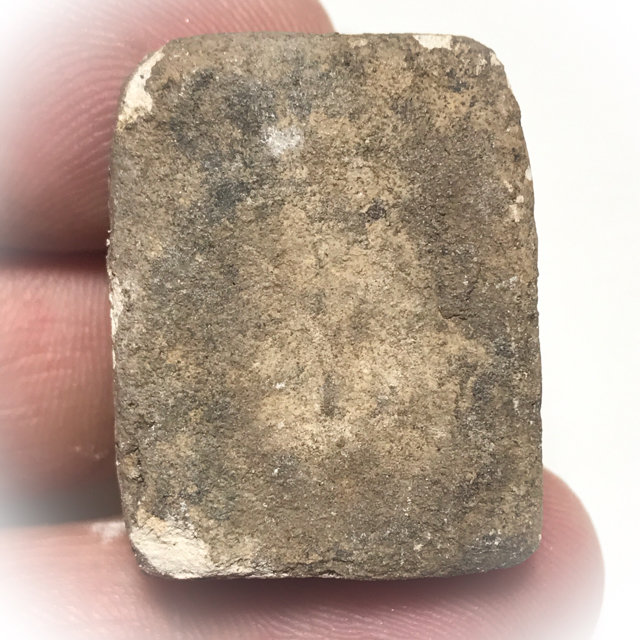 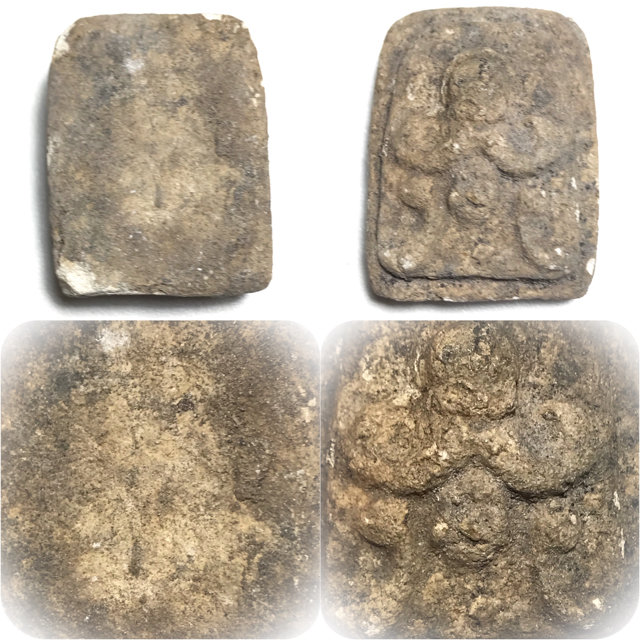 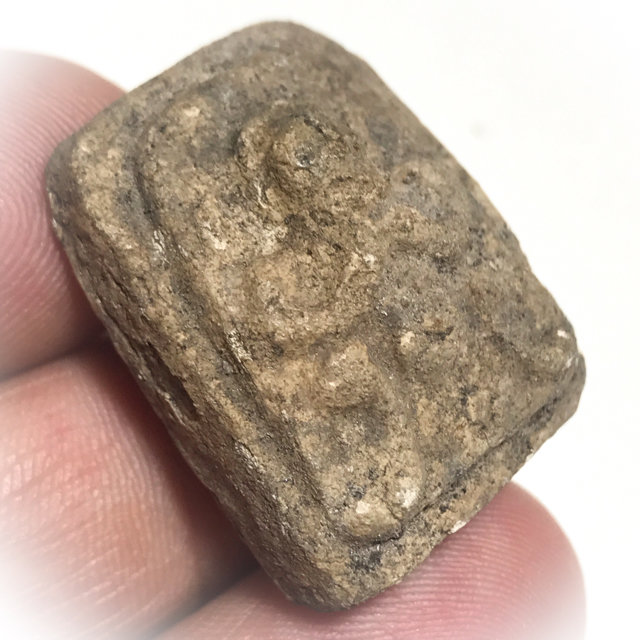 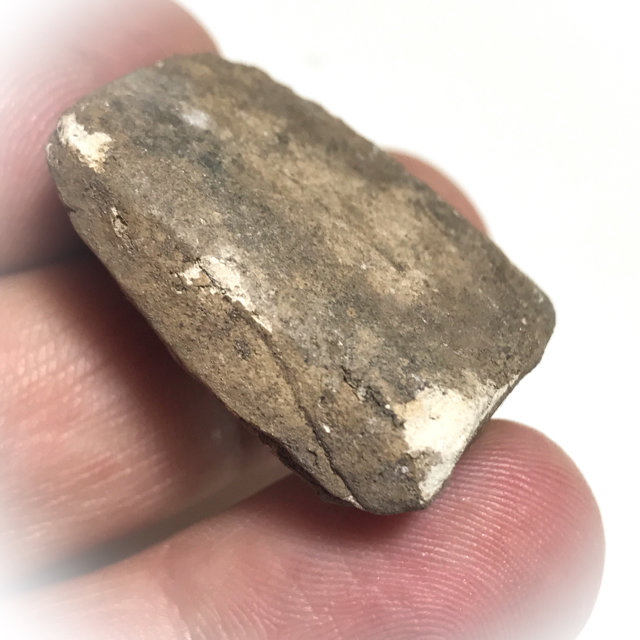 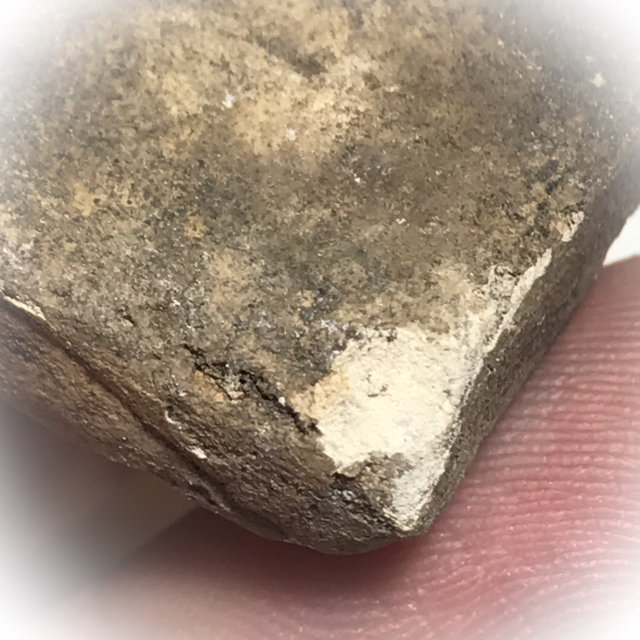 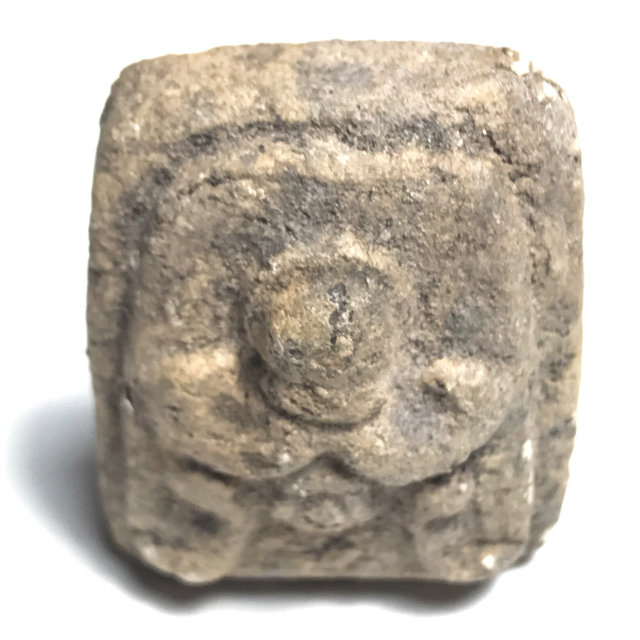 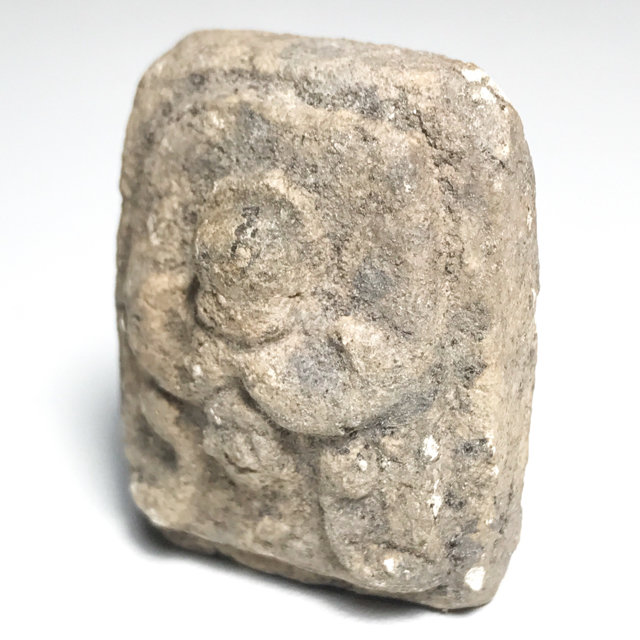 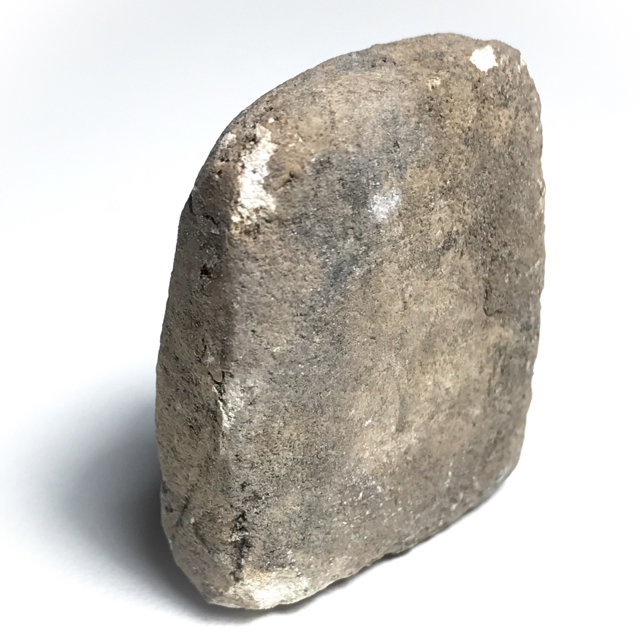 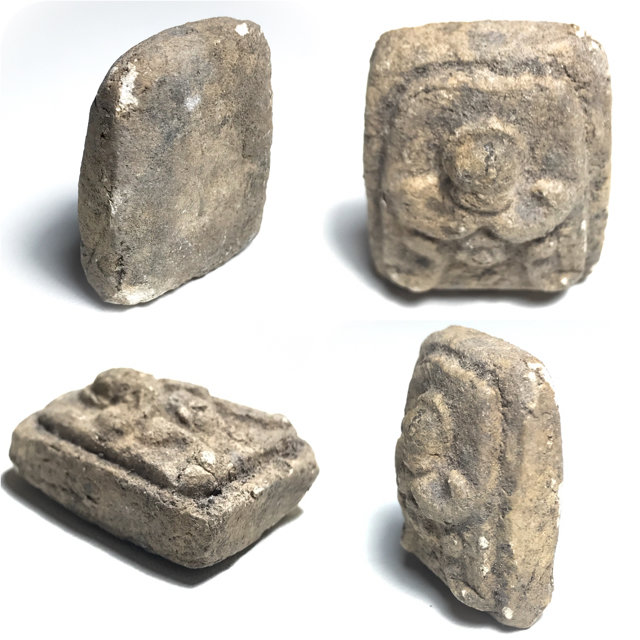