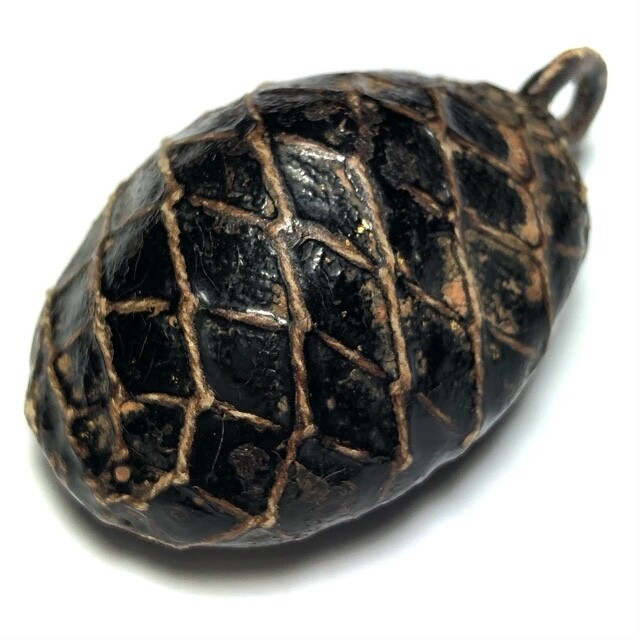 The Bia Gae Cord Bound Sacred Cowrie Shell Amulet of Luang Phu Rod (Wat Nai Rong), with the classic 'Takhai Paetch' Diamond net of the God Indra spell bound cord wrap, is one of the legendary Ancient Talismanic Charms of Historical fame, and classed as one of the members of the 'Benjapakee' Top 5 Bia Gae amulets of all time. This Bia Gae is a single hoop model, with Lai Takhai Paetch (Indra's Diamond Net) style cord bind. Indra's net (also called Indra's jewels or Indra's pearls, Sanskrit Indrajāla) is a metaphor used to illustrate the concepts of Śūnyatā (emptiness). 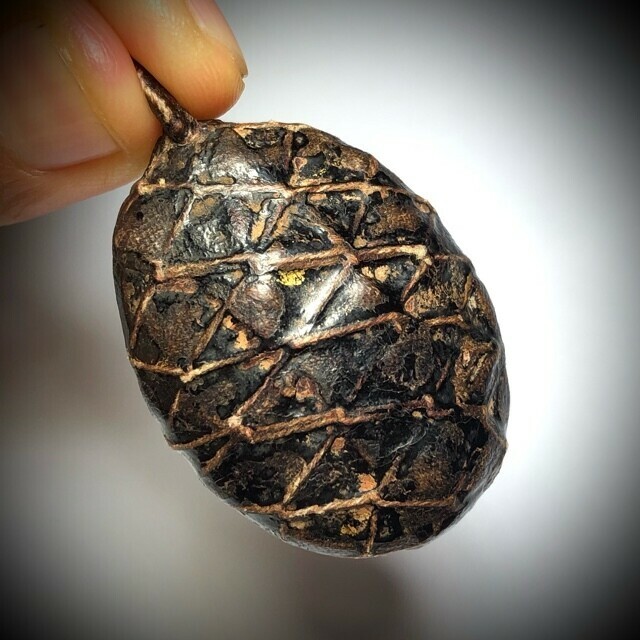 The Bia Gae is estimated date around 2470 BE or before, and is a Talismanic Charm (Krueang Rang), which is imbued with a multitude of different powers, ranging from protecting against all curses and evil forces, Black Magick, Ghosts and demons, to Evade Deadly Accidents, Heal Illnesses, and to Prevent Poverty and Attract Wealth and Treasures. 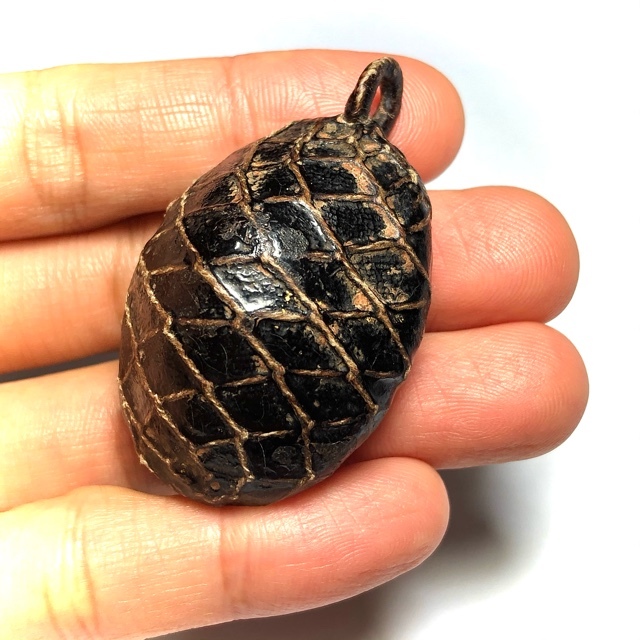 Free Registered EMS Express Airmail Shipping Worldwide is Included. "Indra's net" is an infinitely large net of cords owned by the Vedic deva Indra, which hangs over his palace on Mount Meru, the axis mundi of Buddhist and Hindu cosmology. In this metaphor, Indra's net has a multifaceted jewel at each vertex, and each jewel is reflected in all of the other jewels. In the Huayan school of Chinese Buddhism, which follows the Avatamsaka Sutra, the image of "Indra's net" is used to describe the interconnectedness of the universe.[4] Francis H. Cook describes Indra's net thus: 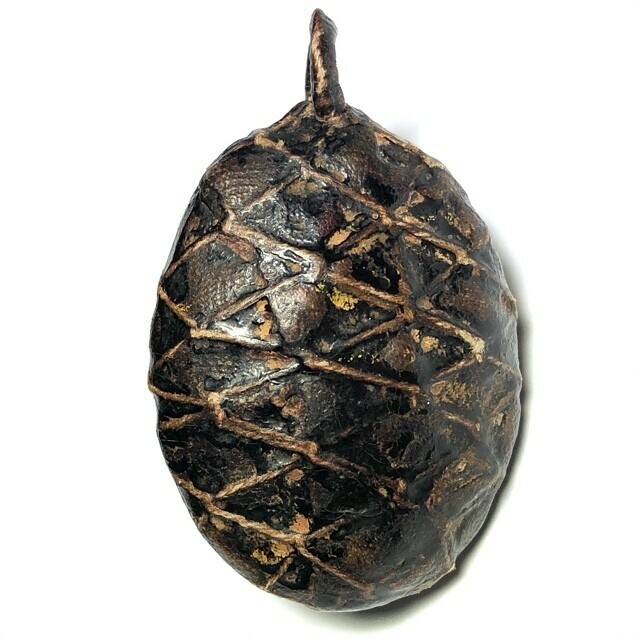 Far away in the heavenly abode of the great god Indra, there is a wonderful net which has been hung by some cunning artificer in such a manner that it stretches out infinitely in all directions. In accordance with the extravagant tastes of deities, the artificer has hung a single glittering jewel in each "eye" of the net, and since the net itself is infinite in dimension, the jewels are infinite in number. There hang the jewels, glittering "like" stars in the first magnitude, a wonderful sight to behold. If we now arbitrarily select one of these jewels for inspection and look closely at it, we will discover that in its polished surface there are reflected all the other jewels in the net, infinite in number. Not only that, but each of the jewels reflected in this one jewel is also reflecting all the other jewels, so that there is an infinite reflecting process occurring. The Buddha in the Avatamsaka Sutra's 30th book states a similar idea: 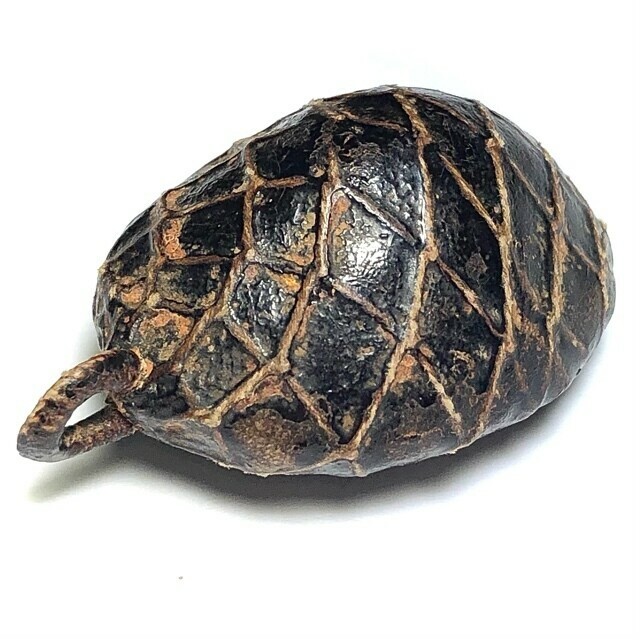 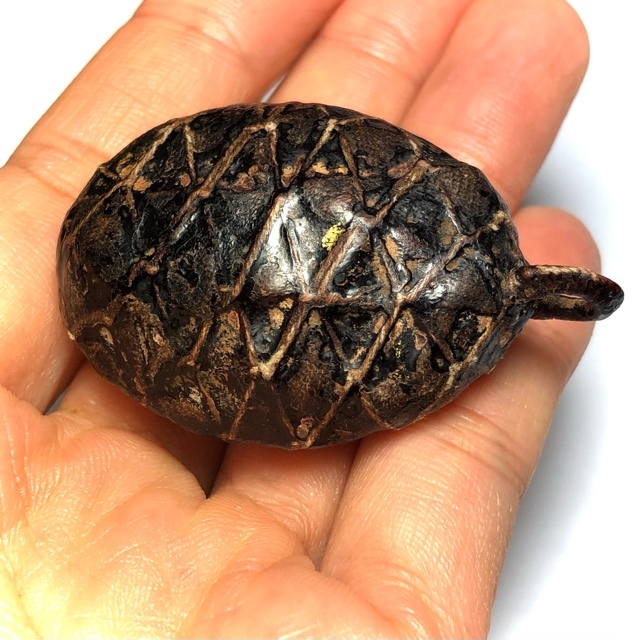 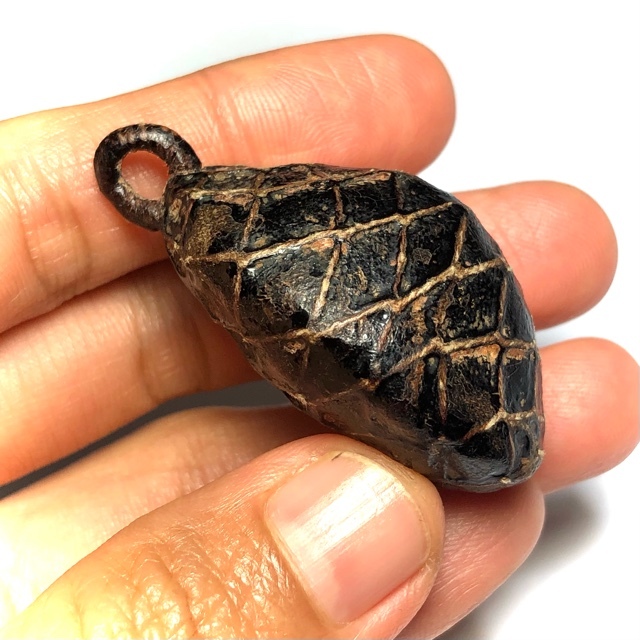 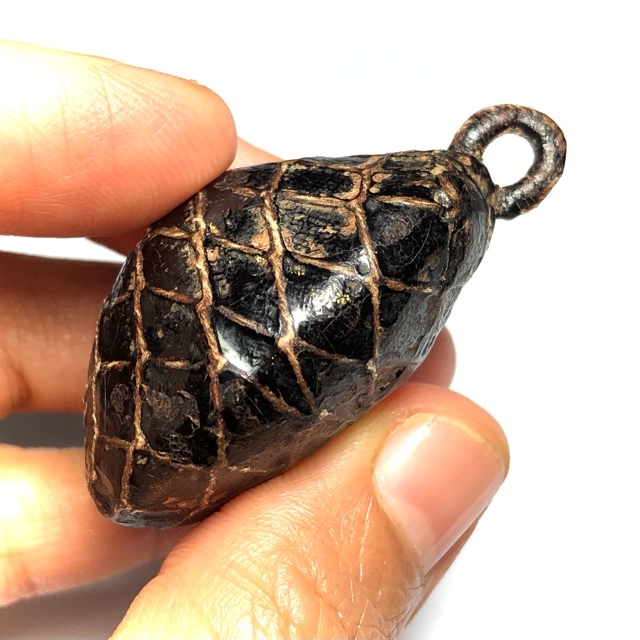 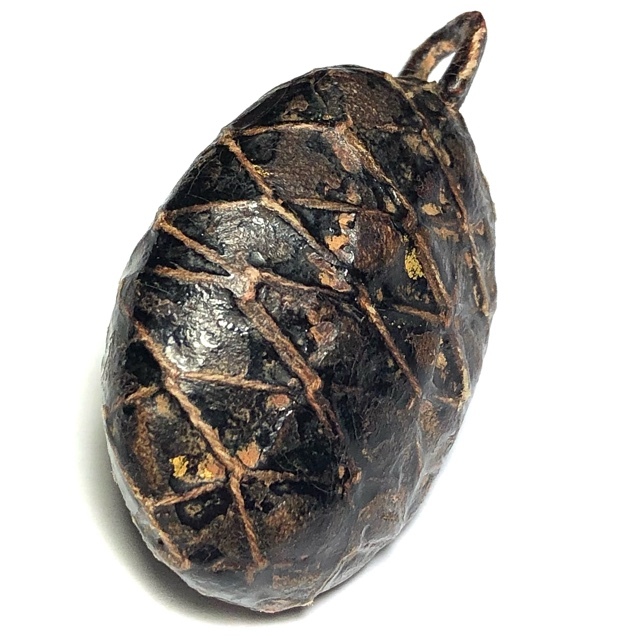 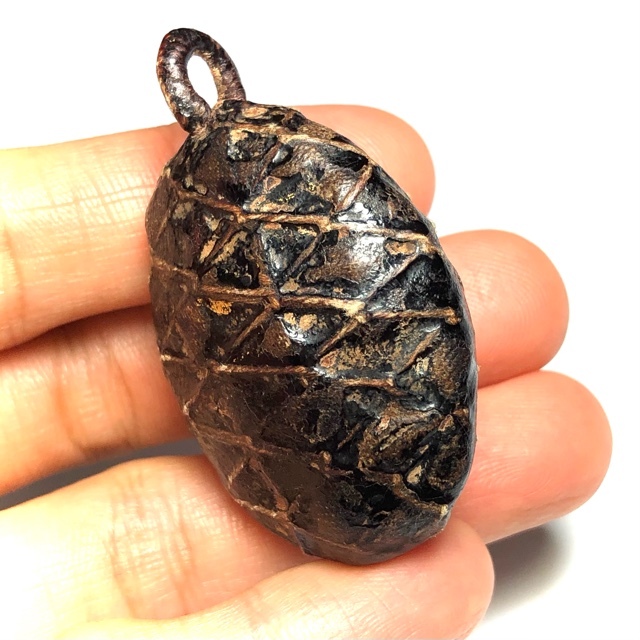 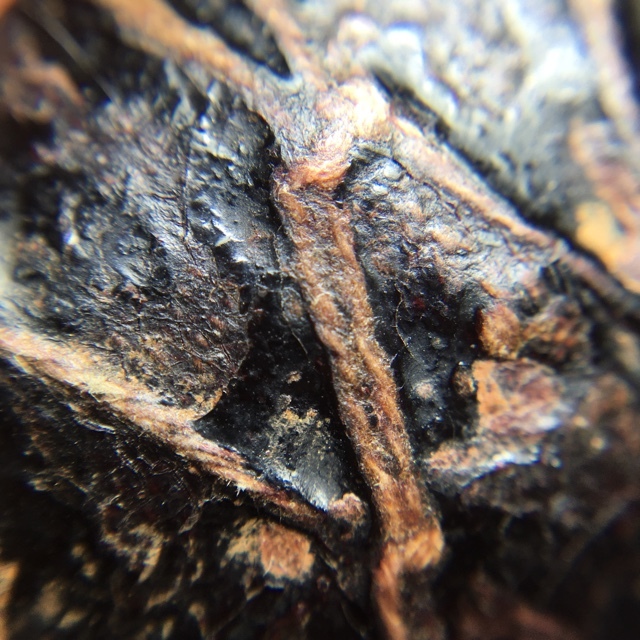 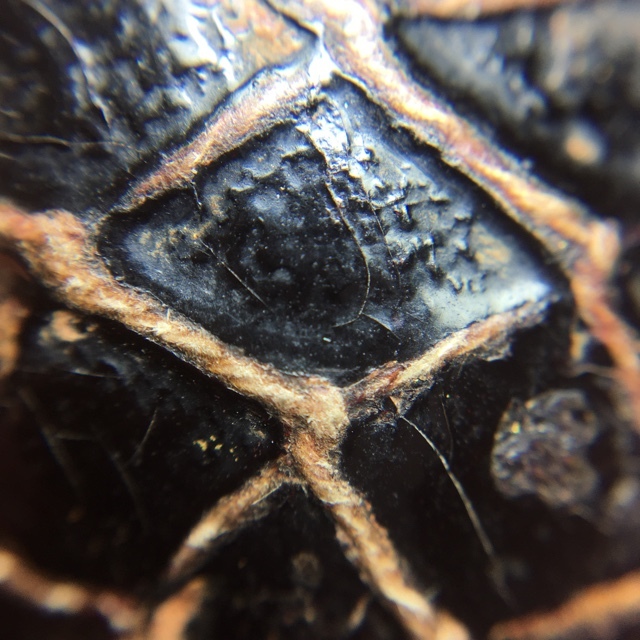 It is said that Luang Phu Rod would make the Bia Gae in the night time, empowering the Parort Mercurial Substance until it would run around in the water bowl it was immersed in of its own accord.

Luang Phu Rod would then perform incantations and call the Parort mercurial substance, to travel through the water towards the immersed cowry shell, and enter through the mouth of the shell, to dwell within its interior. 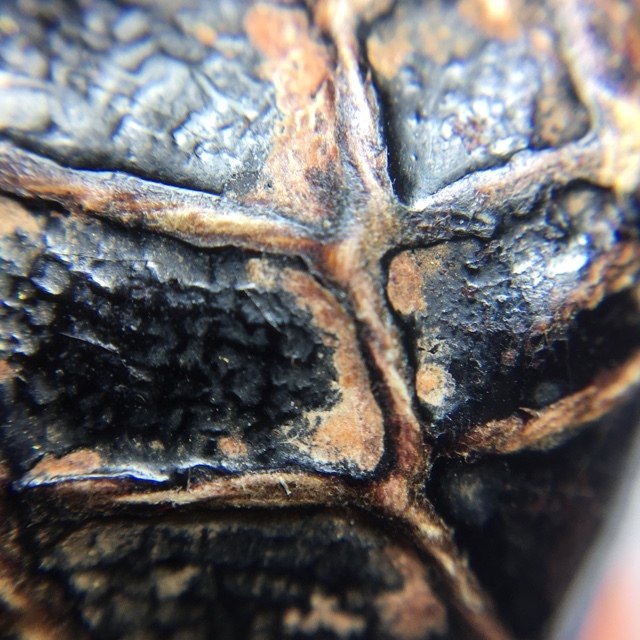 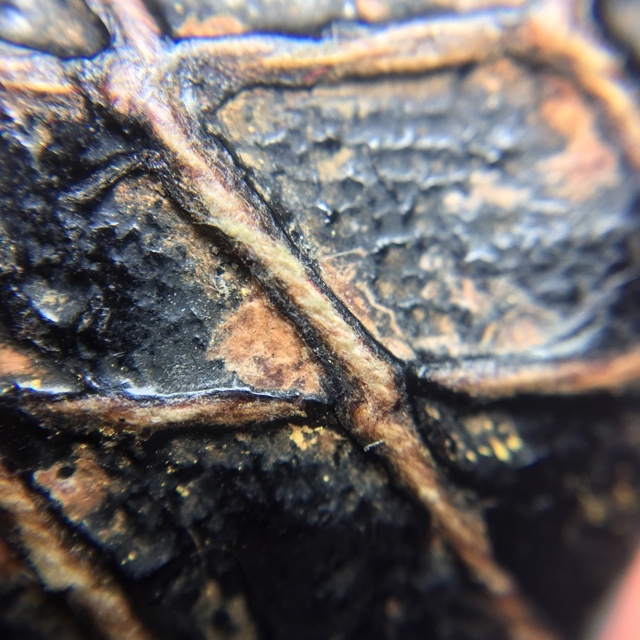 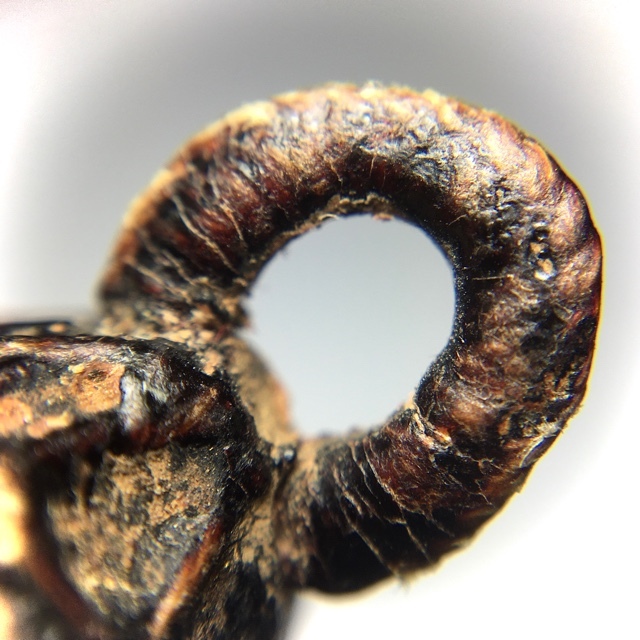 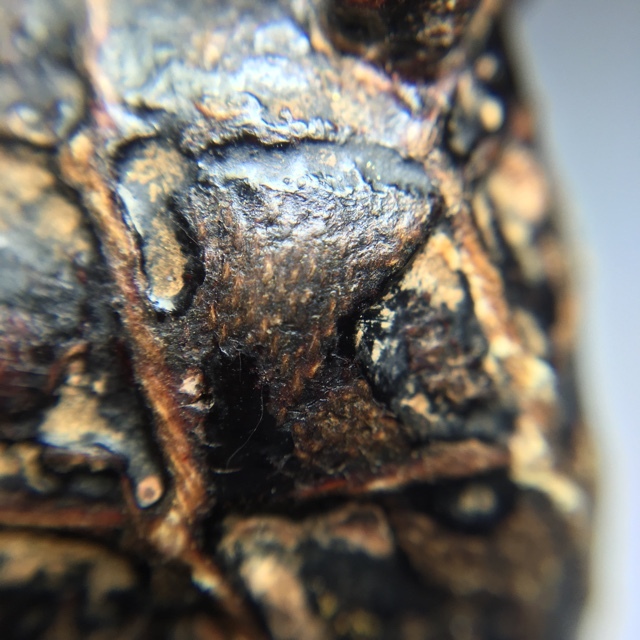 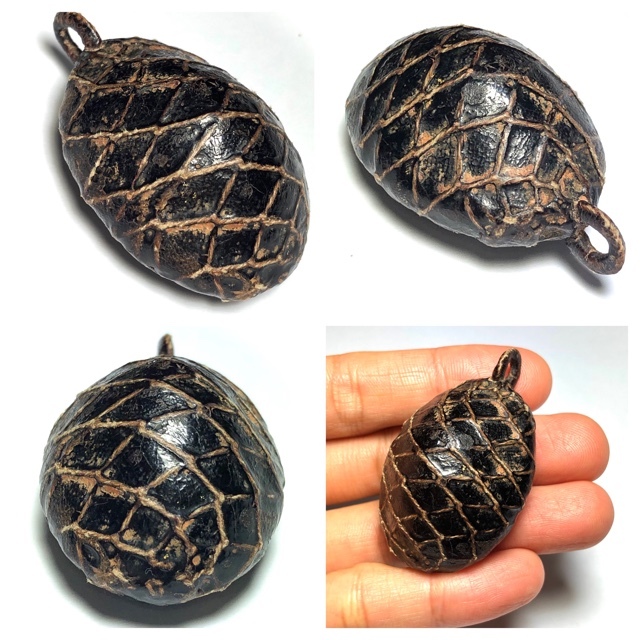