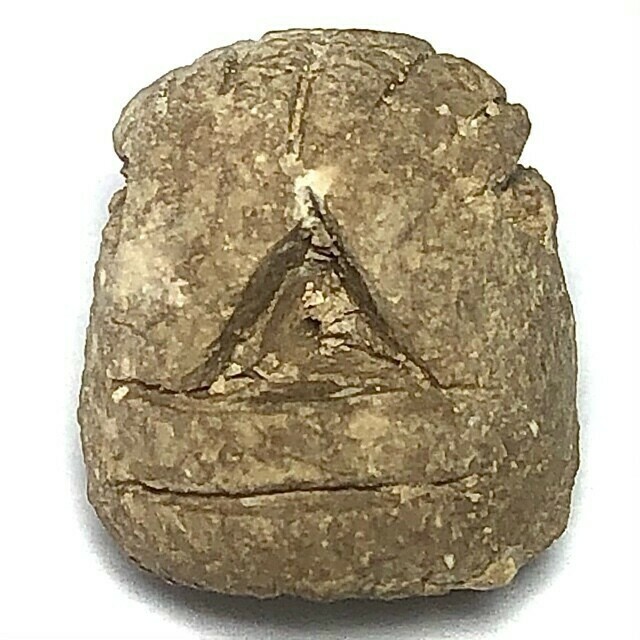 An extremely rare and immensely revered Pim Lek small Pra Pid Ta version amulet, with blessed elemental substances within the Muan Sarn, that is seldom seen, of the Great Thai Buddhist Nun, Mae Chee Bun Ruean, of Wat Awut; the Sacred Pra Pid Ta is inimitably fashioned in a manner that is instantly recognisable as that of the Mae Chee Bun Ruean Thai Buddhist Nun, and made from her famous 'Poon Sek sacred muan sarn ingredients, which are known for their Buddhakhun Magical Properties. This small version Pim Lek, has hand made inscriptions on the surface, and is a Pim Niyom Preferred Model and an essential rarity. The amulet has hand inscribed Kata 'Putto' in Khom Agkhara visible. 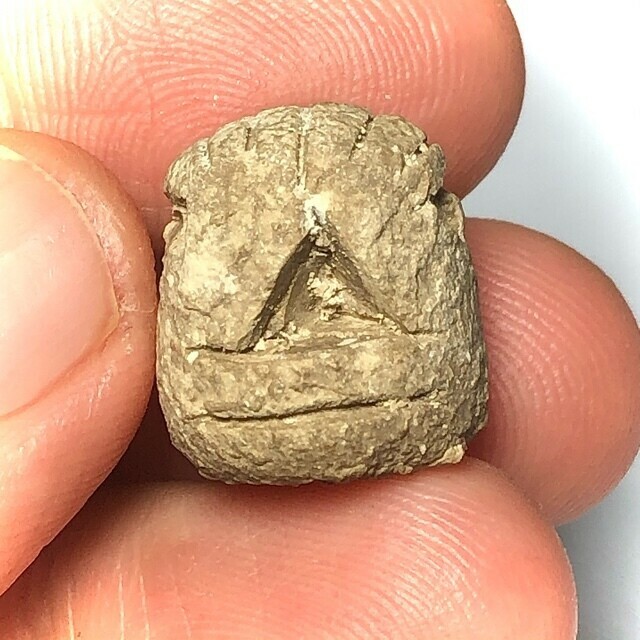 Free registered Air Parcel Shipping Worldwide.These Pra Pidta amulets were distributed to the closest devotees of Mae Chee Bun Ruean, for they were made in small numbers, and are hence very rare to encounter indeed. Kun Mae Chee Bun Ruean was famous for her 'Pra Putto Noi' amulet, Thung Khiaw Hniaw Sap treasure pouches, and Khaw Dtok Pra Ruang Sacred Elements. Her amulets and those in her image enjoy immense reverence with Buddhist Folk of every Province in Thailand, for her great healing powers and her Merits made for Buddhism, and her meditative prowess and teachings. 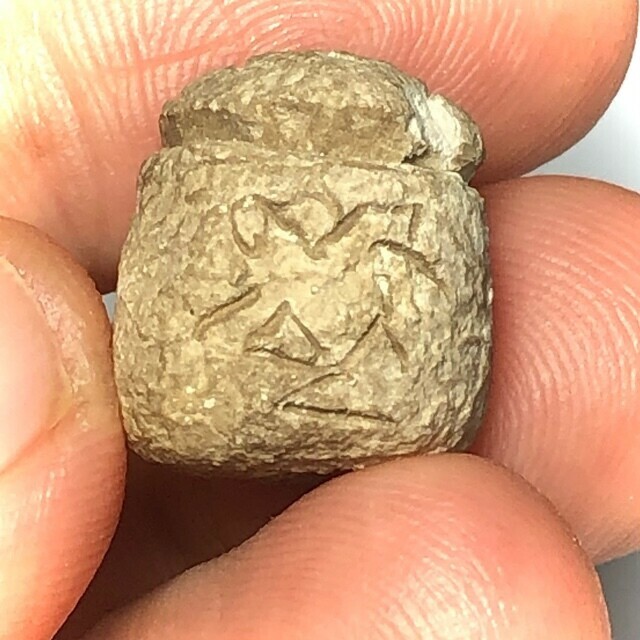 The amulet is empowered for protection, wish fulfilment by holding and praying to, and making wishes, and is a protector against black magick, as well as possessing healing elements. The amulet can be held in the palm of the hand when meditating too, for intensive practices. 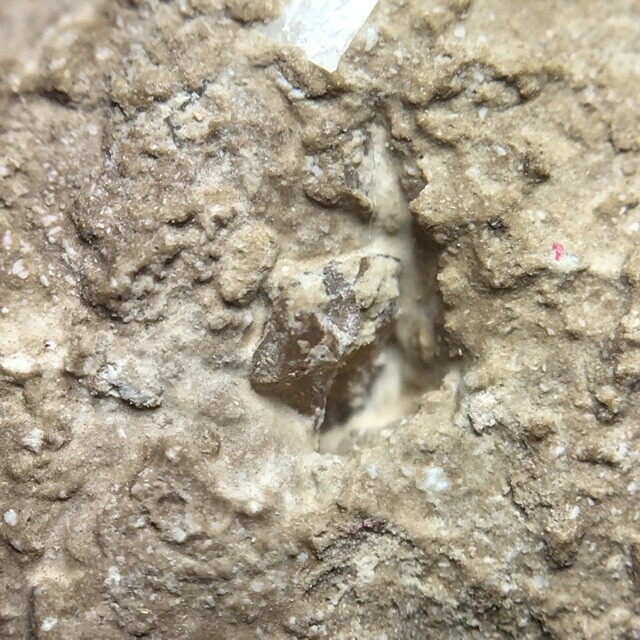 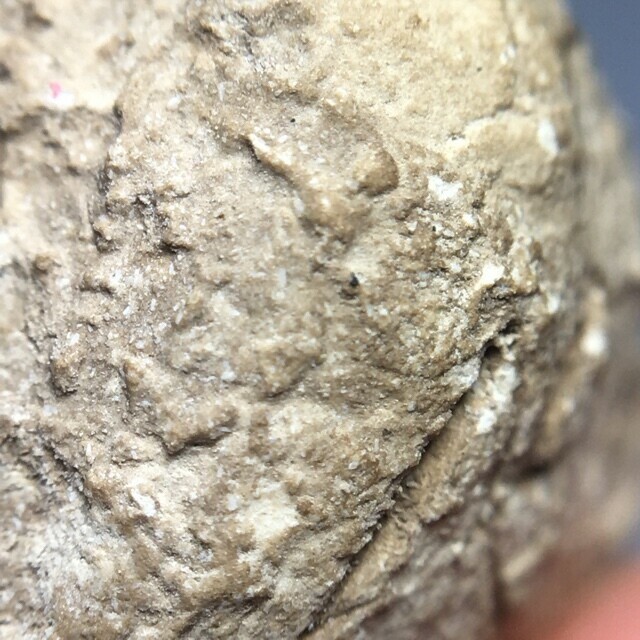 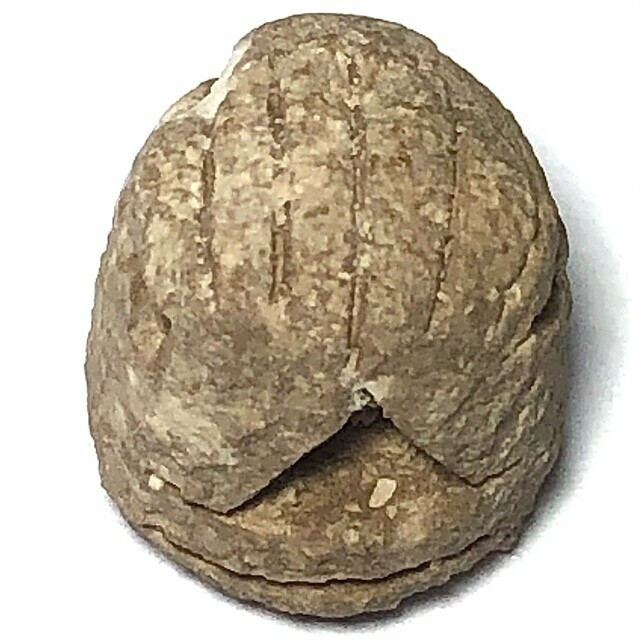 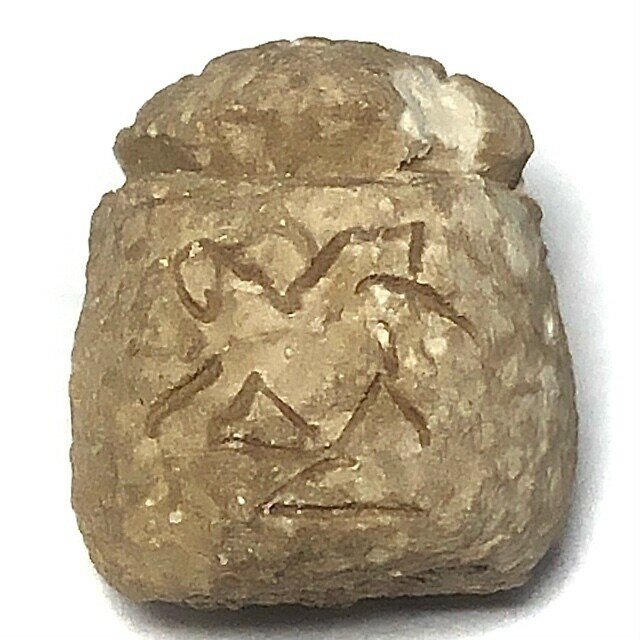 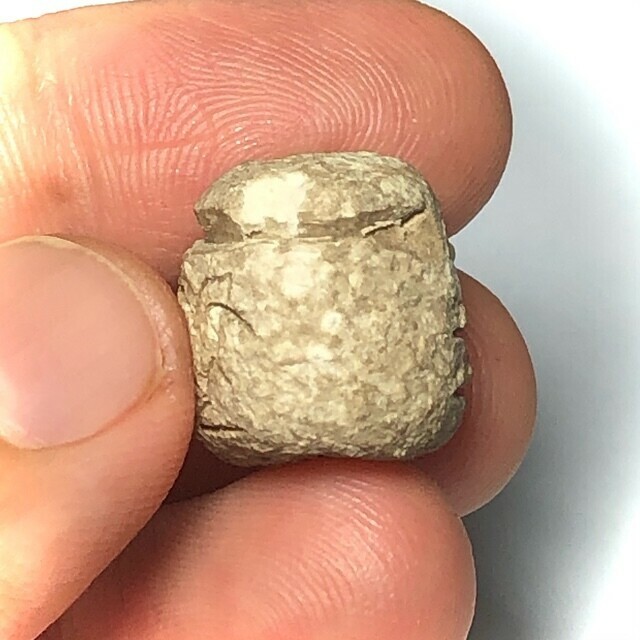 Another very popular 'Krueang Rang' Talismanic Charm of Mae Chee Bun Ruean was the 'Thung Hniaw Sap" treasure glue purse (lucky purse to attract treasures and money like glue sticks to paper), made in 2497 BE. The treasure purse was made in various colours; white, blue, yellow, pink, red, black, and with various styles and designs. Some were made from sack cloth, others from fine cloths, some were large others small purses. The closures of the purses were also varied, ranging from zip to string closures. 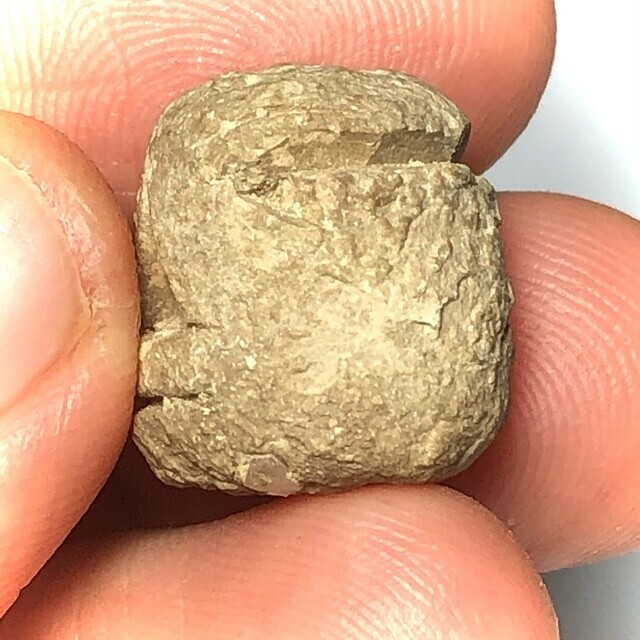 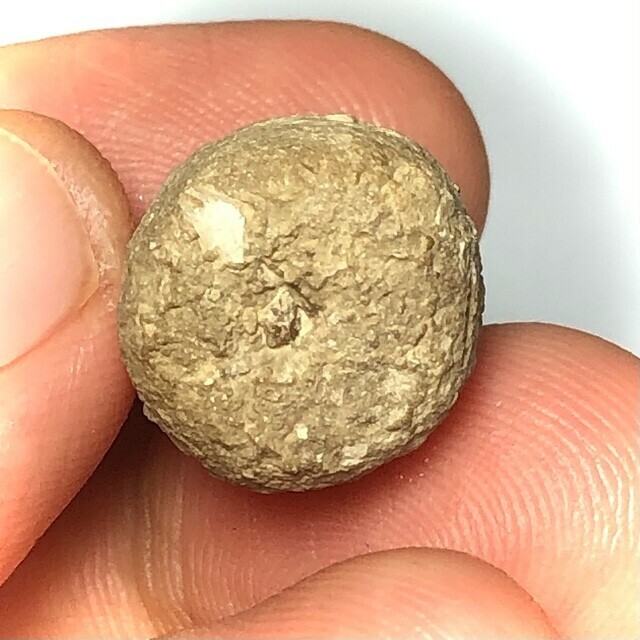 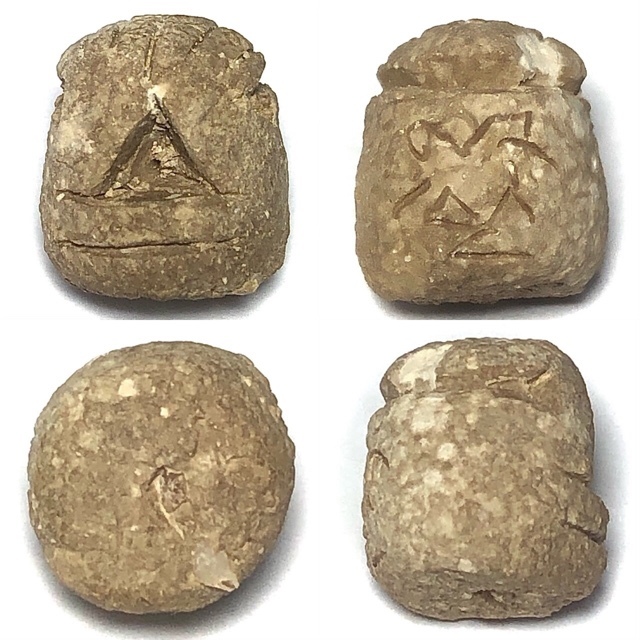