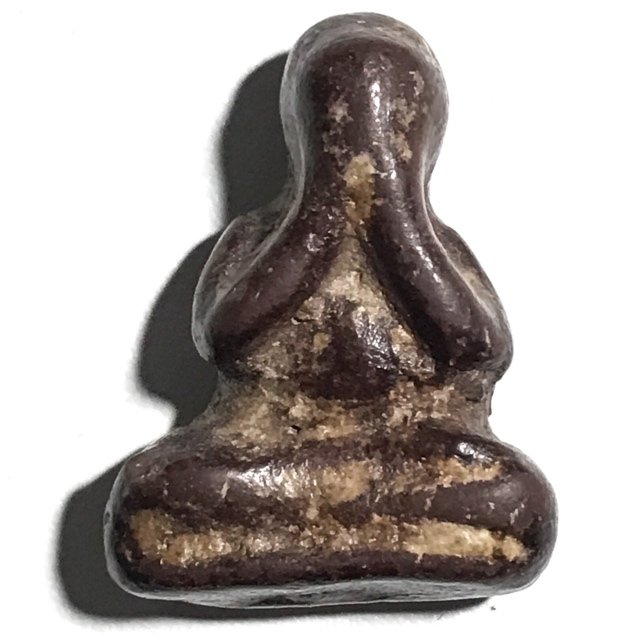 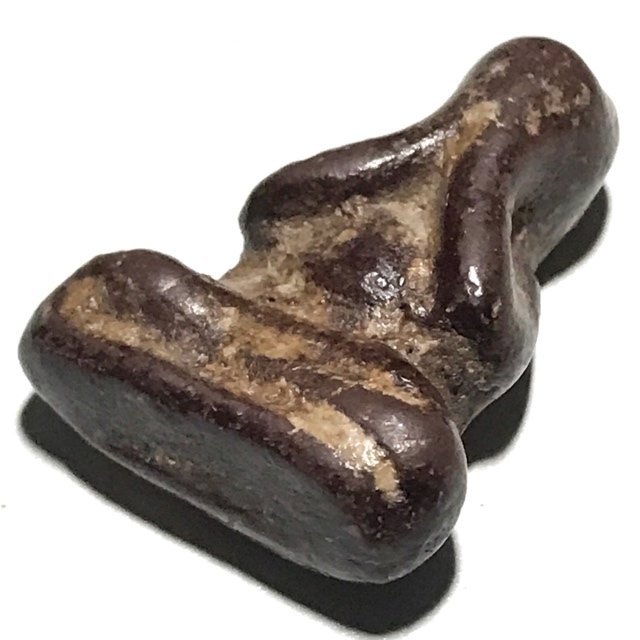 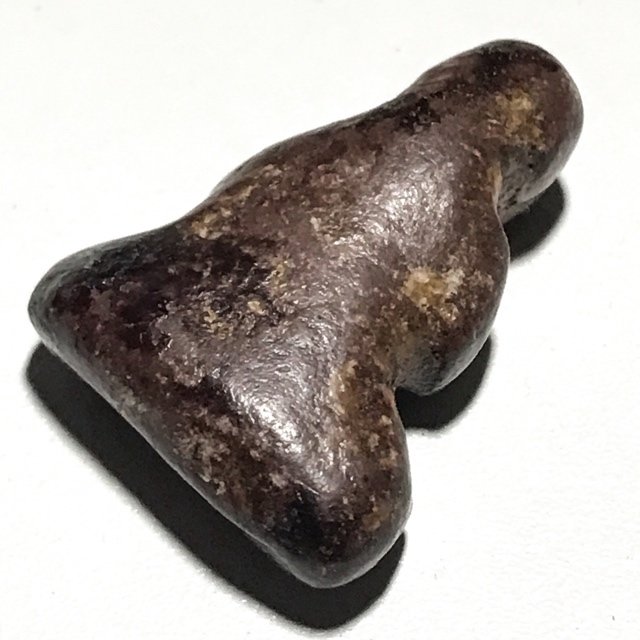 It is known that Luang Phu Glin, one of the Great Masters of the Wicha Pra Pid Ta Wat Sapan Sung, was allergic to Lacquer, and so his versions never had lacquer on them applied by his own hand, and were pure powders, but would be then lacquered by the novice monks to assist Luang Phu, and also devotees in those days would often treat the amulets themself with lacquer. Luang Por Tong Sukh and Luang Phu Iam however, would more often than not dip the Pra Pid Ta in lacquer as a protective layer of their own accord, and their amulets are more often found in lacquered version than those of Luang Phu Glin. 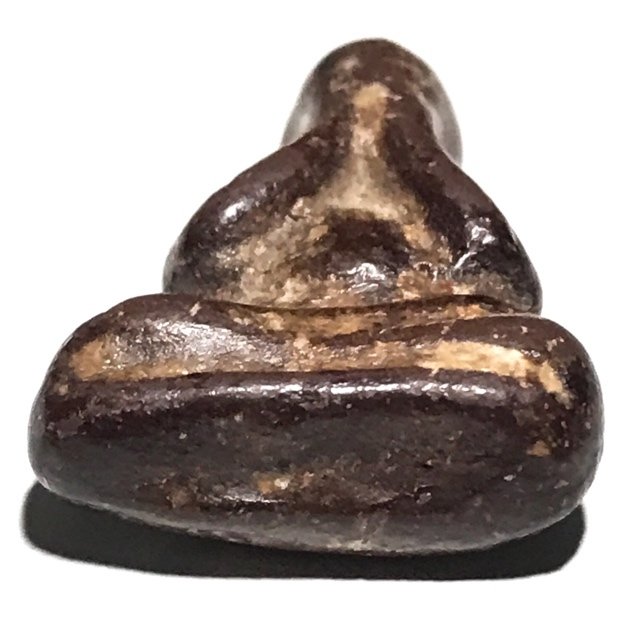 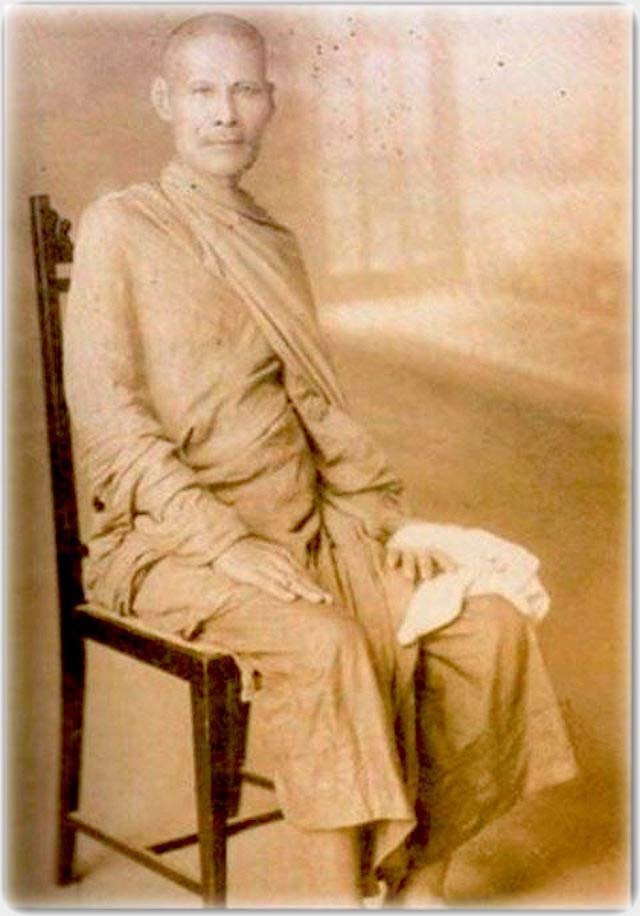 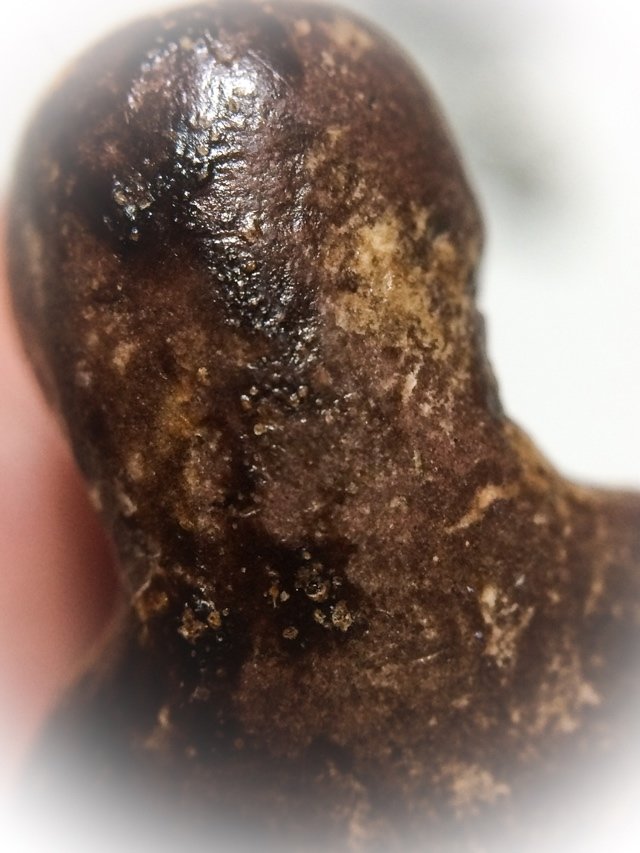 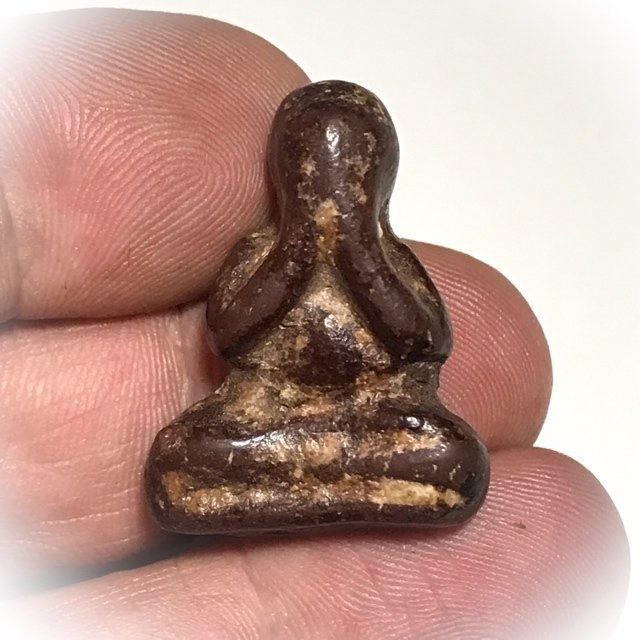 Luang Phu Glin was hence the Kroo Ba Ajarn who passed on the Wicha to the Great Luang Por Tong Sukh, whose Pra Pid Ta are regarded with equal reverence and faith in their power as those of his lineage mentors Luang Phu Iam and Luang Phu Glin.

In the year 2482 BE, Luang Phu Glin passed away, and Luang Por Tong Sukh was given the emergency status of temporary Abbot until 2490 BE, after which he was officially instated by the Sangha Comittee as Abbot with full documentation and Royal decree. He performed his duties and continued the work of Luang Phu Iam and Luang Phu Glin, and was now the new Master and Guardian of the Wicha Pra Pid Ta Wat Sapan Sung, as the third important master of the lineage Wicha. 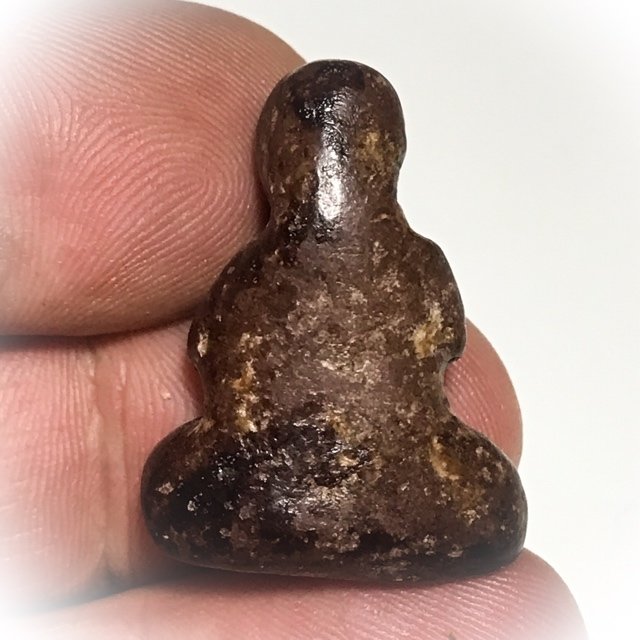 It is said that the Pra Pid Ta amulets of all three Masters are collected with equal fervency and preference by devotees, the only difference between the amulets of these three masters being the age and the price. Amulets from all three masters possess the original powders of Luang Phu Iam. 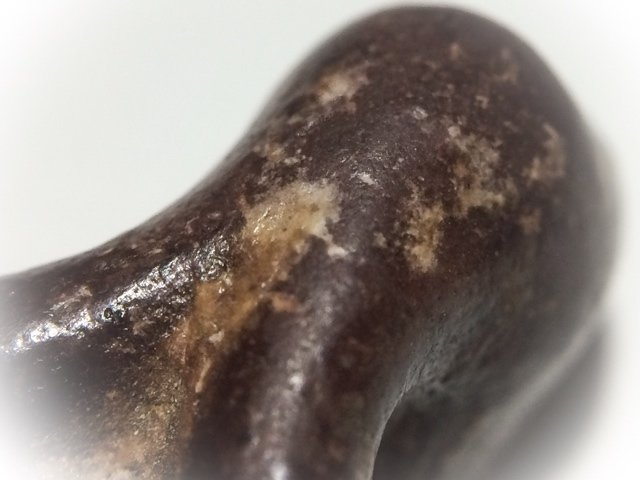 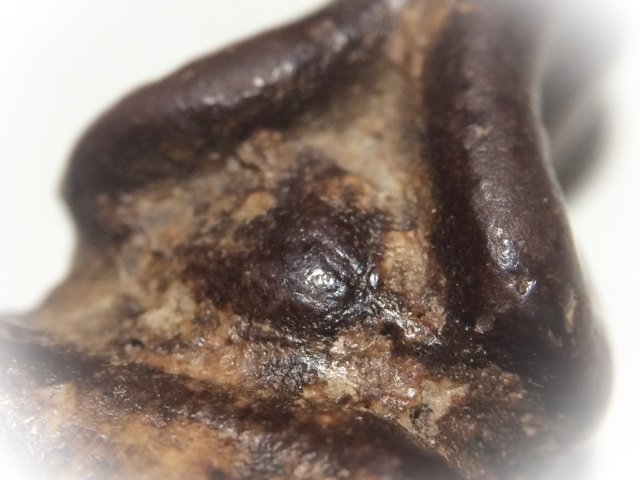 The Pra Pid Ta Wat Sapan Sung are highly renowned for their powers of Maha Pokasap Metta Maha Niyom Klaew Klaad Kong Grapan Chadtri, to bring great wealth and protection to the wearer. How to Chant Kata Pra Pid Ta Chanting Tutorial is included as a mp4 download after purchase of this amulet in your account under the file downloads section. 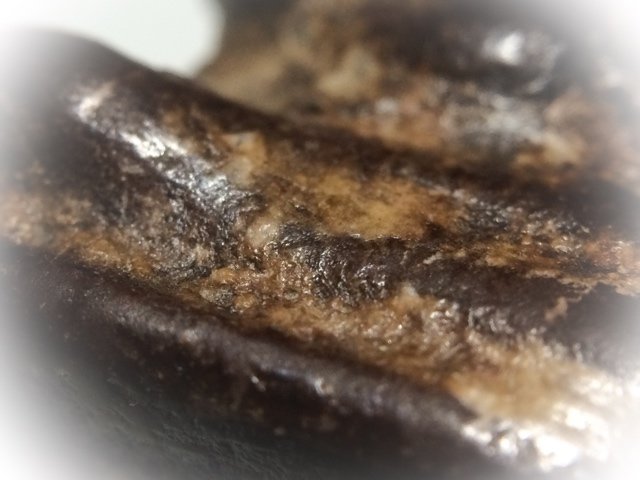 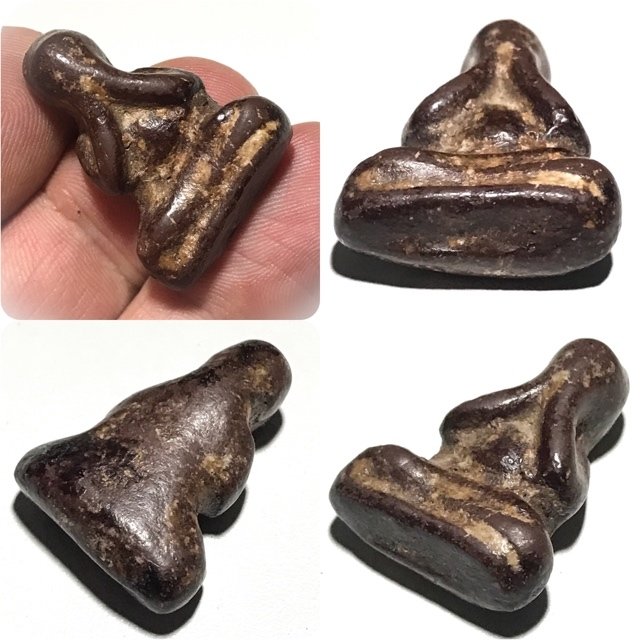