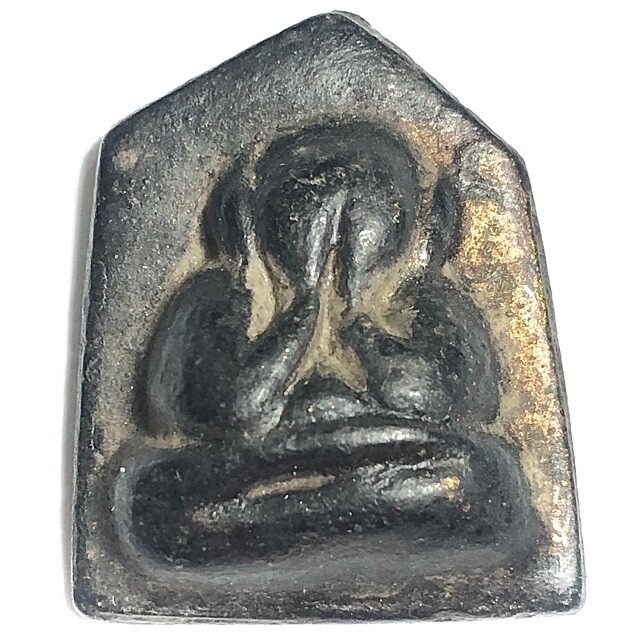 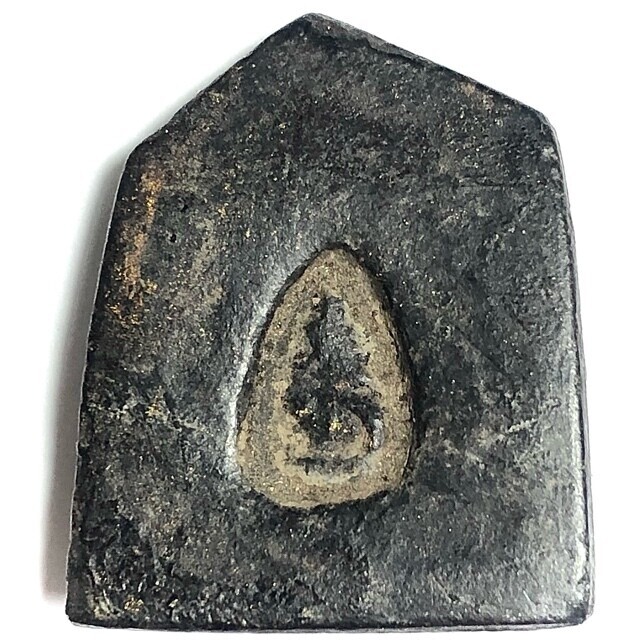 Free Fed-Ex/DHL Shipping Worldwide Included Plus Offer of Free Casing with this exhibit. Luang Phu Jiam, was one of the Great and most highly revered and respected Monks of the Chonburi Province in his time, seen by both the Ordained Sangha, and his Devotees as a Maha Thera Master Monk with Miraculous Abilities. 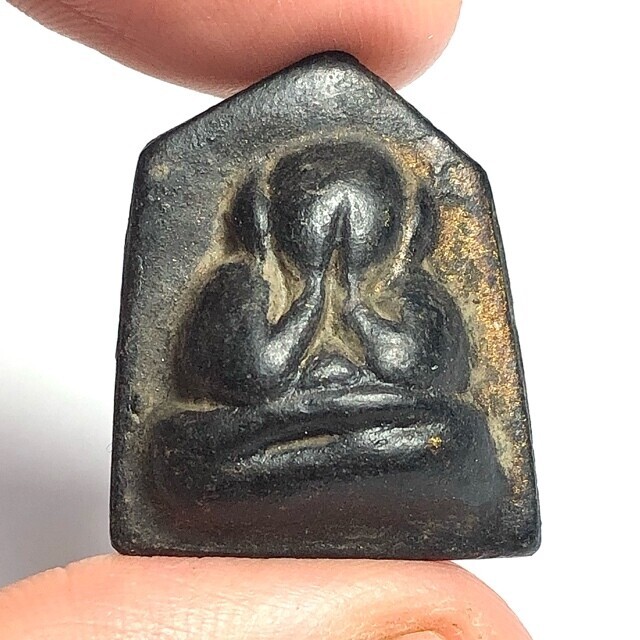 His Pra Pid Ta amulets are among the rarest and considered a highly niche collector scene type Pra Niyom Category amulet, that is highly renowned for its beautiful and inimitably original Artistic Design, and powerful effects, which have become attributed to this amulet. 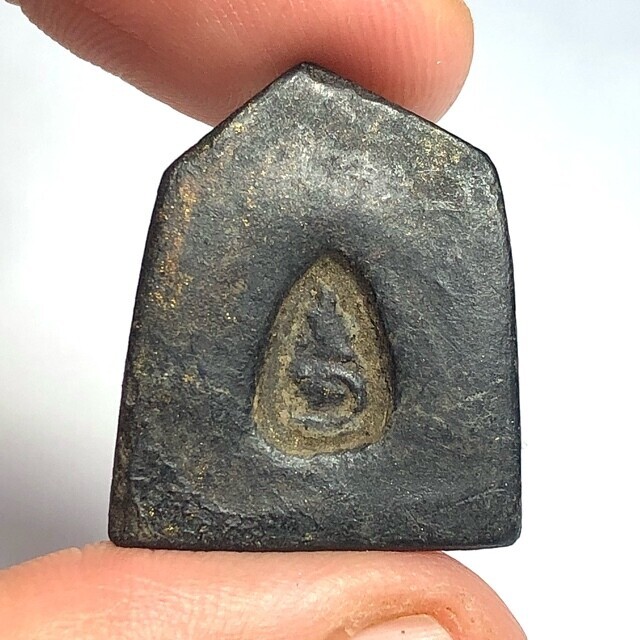 LP Jiam was born in the year 2398 BE, over a century and a half ago, during the time of His Majesty King Rama 4. He was ordained at Wat Kampaeng age 22, which is known by the fact that there is documentation in the Sangha records, that Pra Atigarn Jiam (LP Jiam), was the Upachaya Ordaining Monk of Wat Kampaeng, at age 44 after 22 years of ordination. 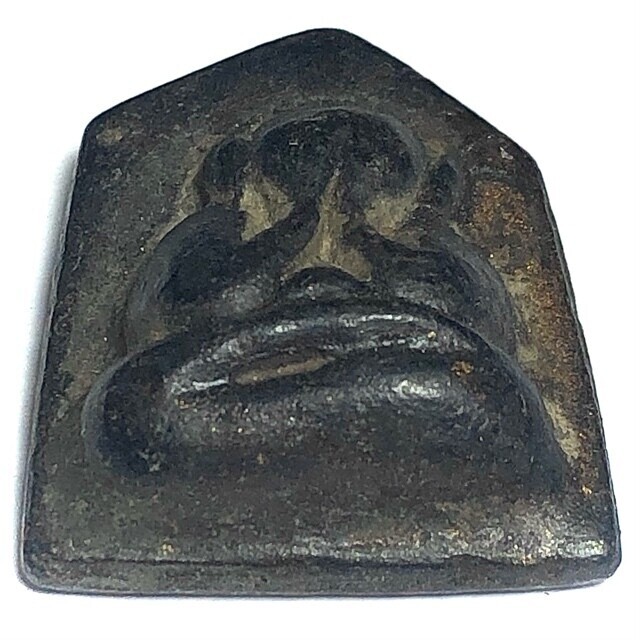 The records also include the recording of his elevation in status on various occasions with Royal Deccrees, and eventualy became the Jao Kana (Archbishop) of all Temples in the Chonburi Province. He served the Faithful Buddhist Devotees of Wat Kampaeng, and indeed the temples of the whole Province, right up until his passing away during the reign of King Rama 6, in the year 2454 BE. 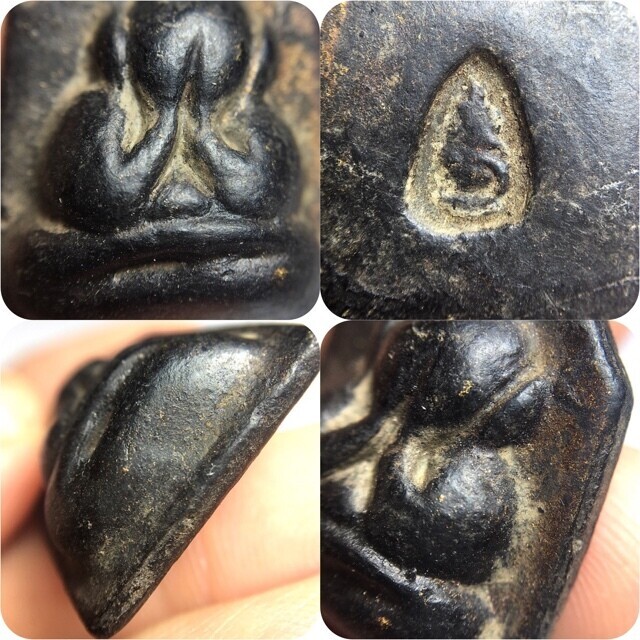 The Pra Pid Ta of Luang Phu Jiam, is designed in the form of Pra Pid Ta Pakawambodee, and is classed as the No.4 top Pid Ta Amulet of all Chonburi Masters. Chonburi is perhaps the most famous {rrovince for its large number of great Masters of Wicha Pra Pid Ta, and most of the Great Pid Ta amulets of World Class Status are found to come from the Chonburi Masters. This makes it very difficult to explain just how popular a number 4 amulet is in the Pid Ta Category, due to the very many World Famous Pra Pid Ta Masters from this Province making such a large number of different Master-Class Pra Pid Ta , all of which are among the most collected and revered in the country. 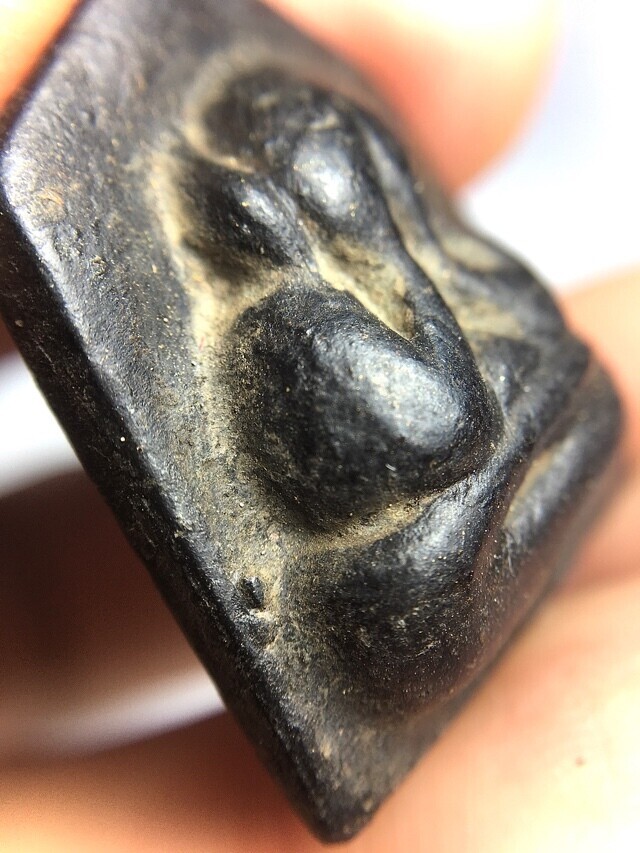 Chanting this Kata, is Good for increasing wealth, attracting treasured possessions, popularity, business sales and promoted status. In addition, Pra Pid Ta amulets, have the special abstract magical quality of increasing your common sense, mindfulness and wisdom is also present within this amulet. 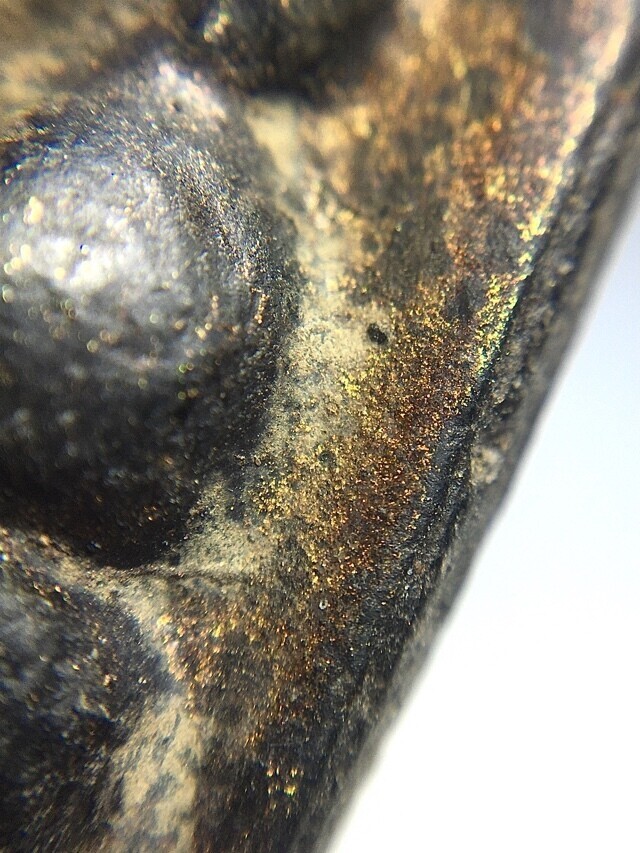 The Pra Pid Ta amulet is considered to be an amulet with ‘Maha Ud’ and ‘Kong Grapan’ power (invincibility and gunstopping power), but is also made as a wealth bringer, in which case, the amulet will be called ‘Pra Pid ta Maha Lap’. In order to inflect a greater resonance for wealth attraction and auspicious blessings, in addition to the Maha Ud and Kong Grapan magic. 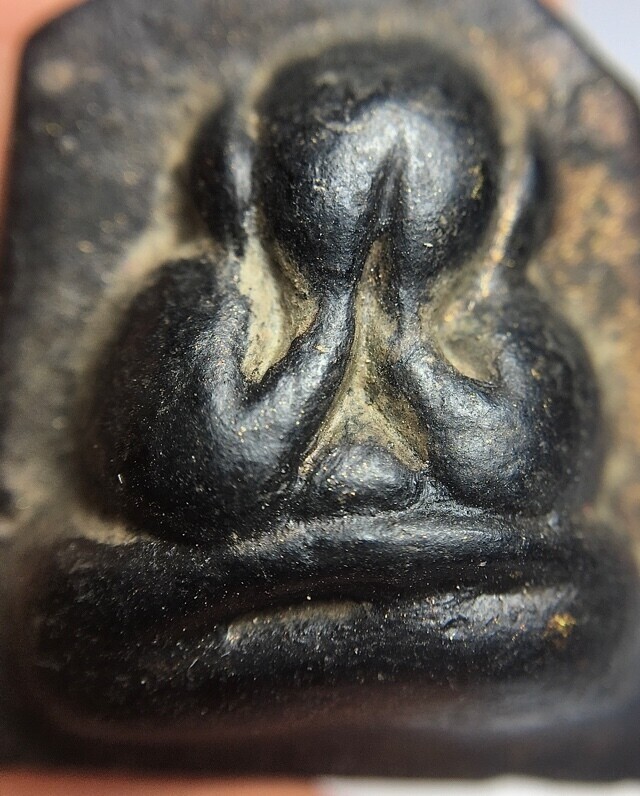 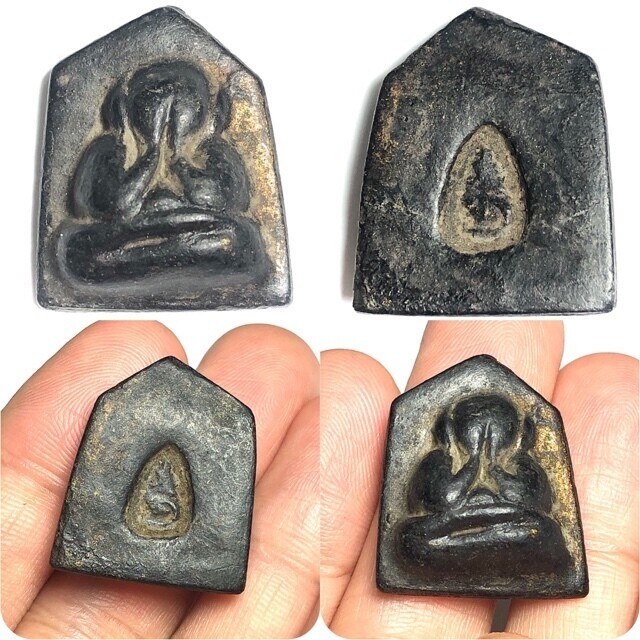