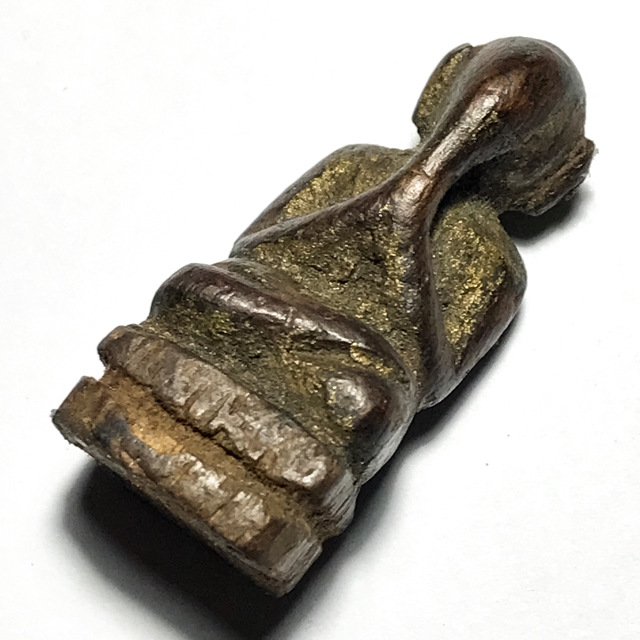 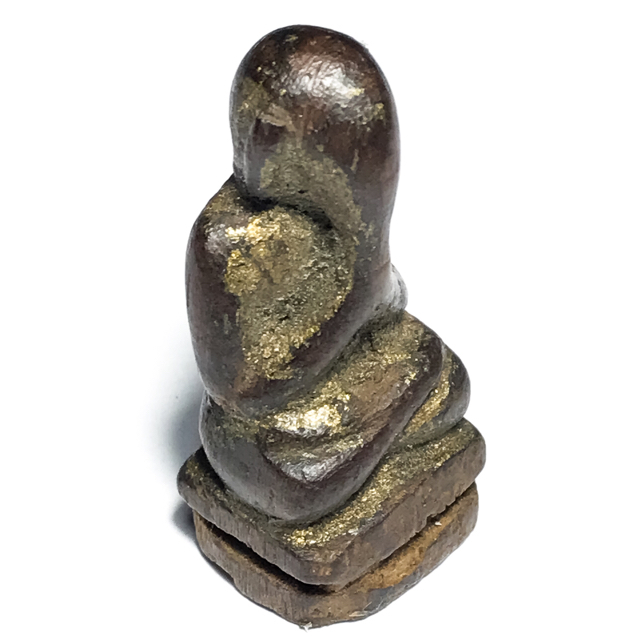 The Luang Phu Rod cannot be imitted when speaking of the Great Samut Sakorn Masters, being one of the greatest Masters of that Province in History. Luang Phu Rod Puttasando was born in the year 2416 BE, and lived 72 Years, passing away in the year 2488 BE. Luang Phu Rod was a Monk who was known to have had powerful Wicha to make amulets, and was believed to have possessed the Abhinya Supernatural Powers. 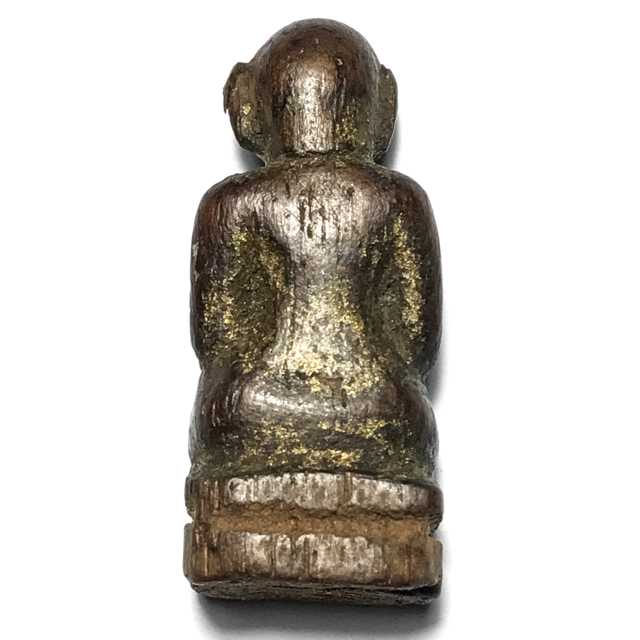 These days, his amulets are extremely rare, and fetch very high prices in the auction rooms of Master Class amulets. His Pra Niyom Preferred Master Class models are many, the most famous and expensive being the Rian Roop Lor Sae Yid 2477 BE, which fetches prices from thousands to tens of thousands of dollars (depending on the condition), The Rian Lor Boran in Pim Yerd and Pim Dter models of 2477, which is so highly defined for its metallurgy of Samrit bronze with Ancient gold and silver, artifacts and Yantra foils, and is considered by aficionados a most beautiful coin for visual appreciation under the eye loupe, His Rian Sae Yid See Liam 4 sided coin of 2477 BE, and the Rian Lor Pim Sam Liam Yok Mer Diaw (one hand lifted), and 'Panom Mer' (hands praying) triangular amulet, and not to forget the Rian Lor Pim Jaek Mae Krua, and the Rian Bpam Sema Albaca coin. 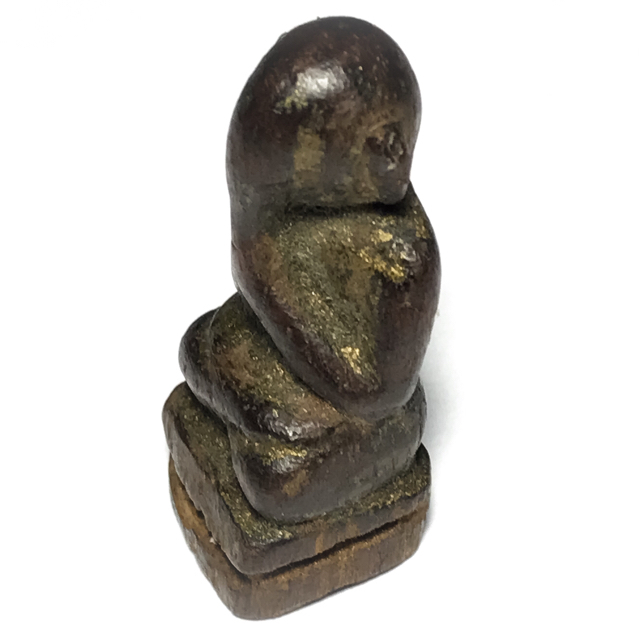 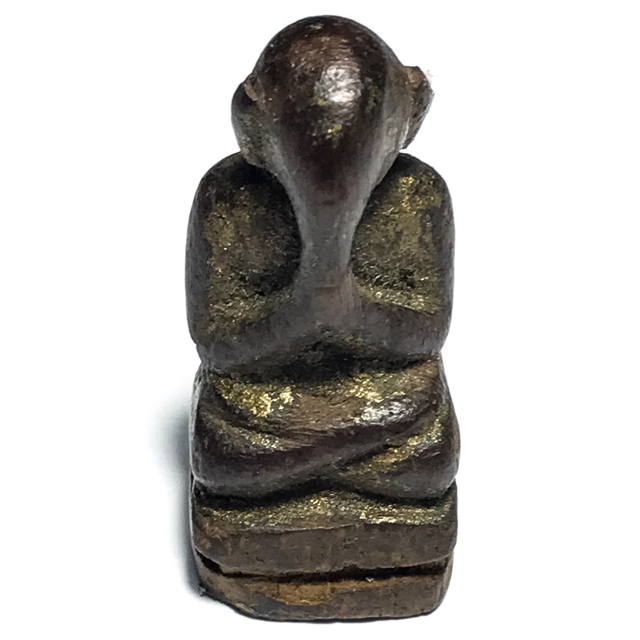 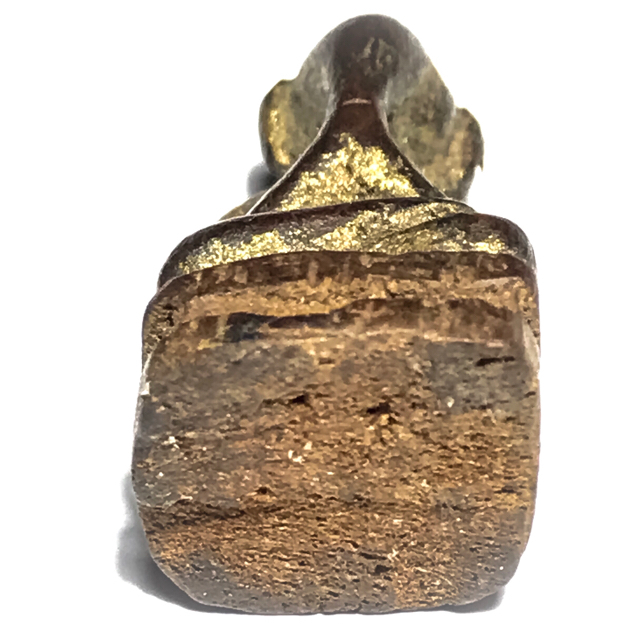 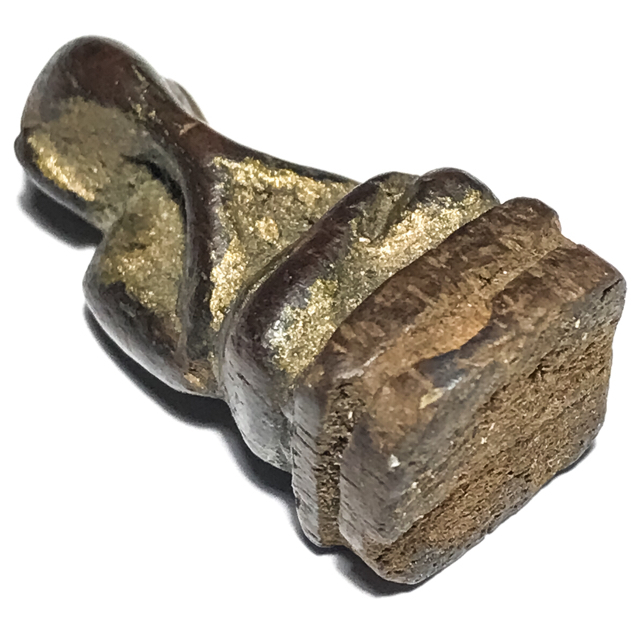 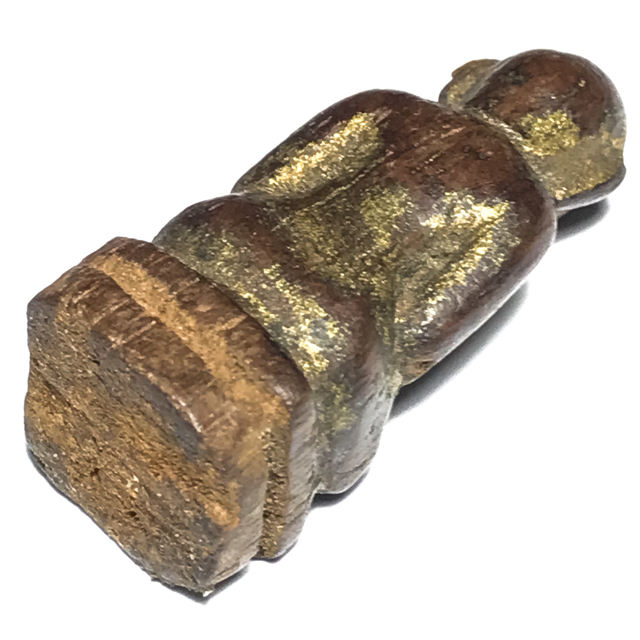 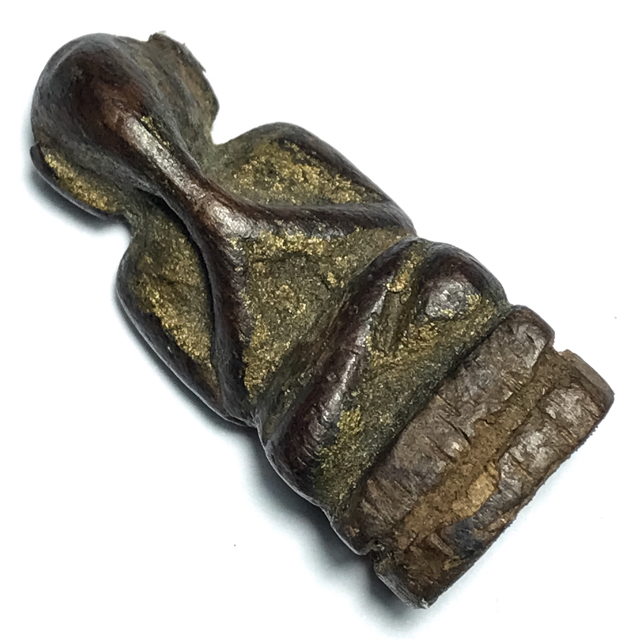 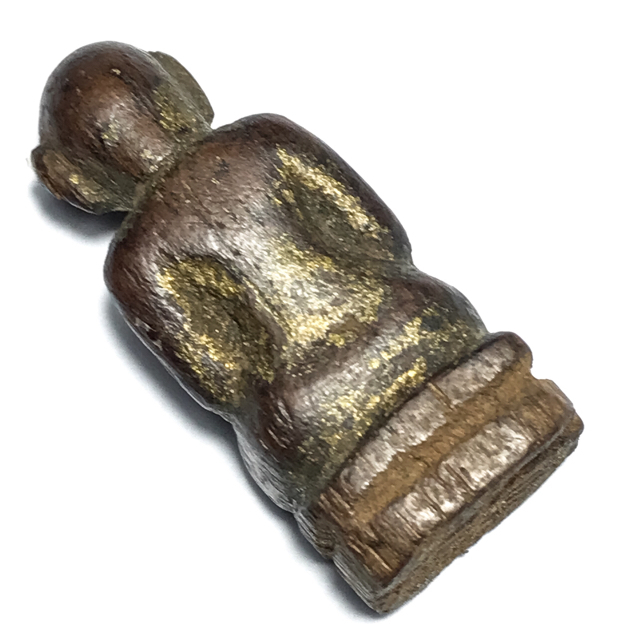 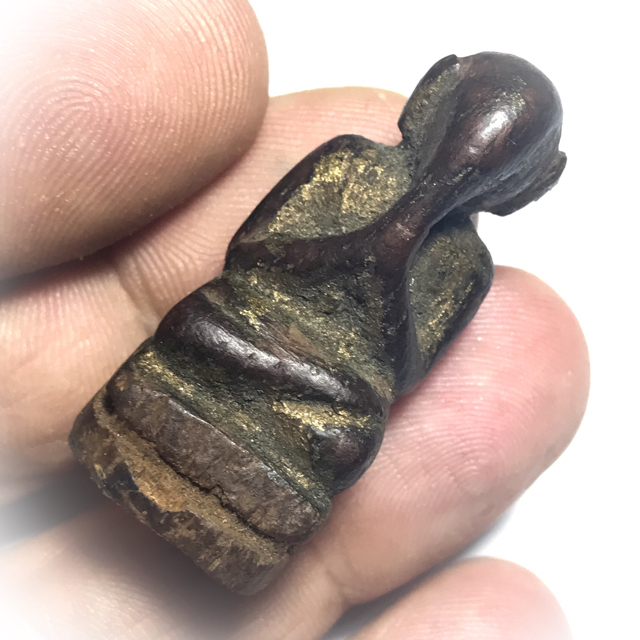 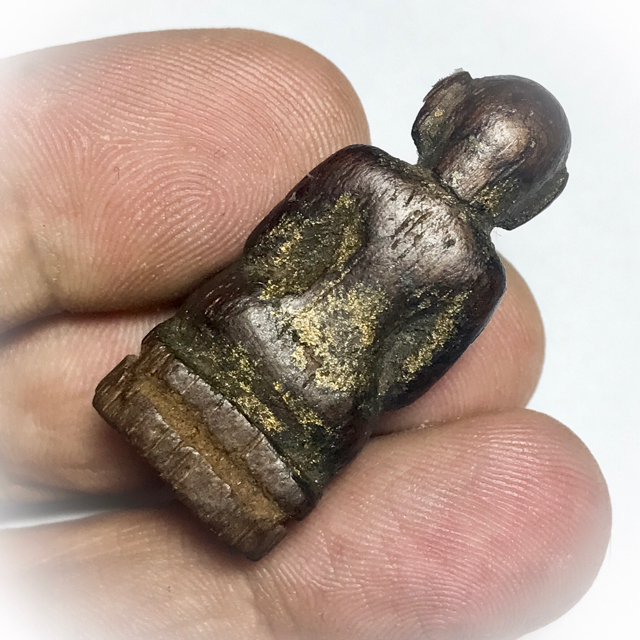 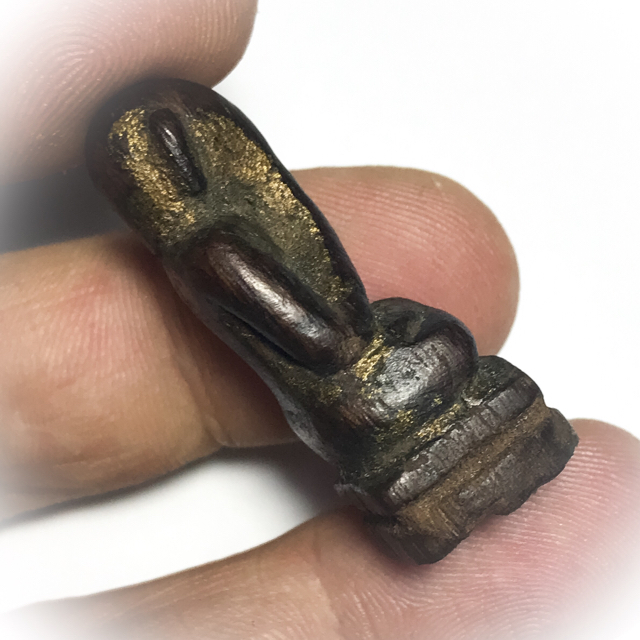 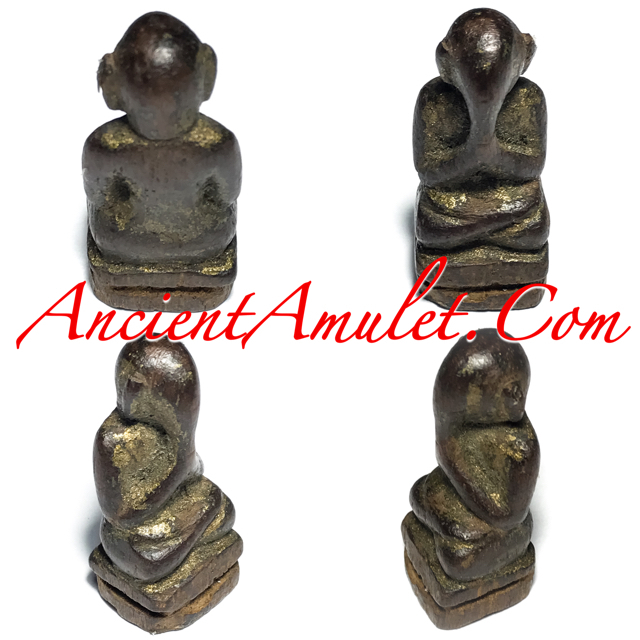