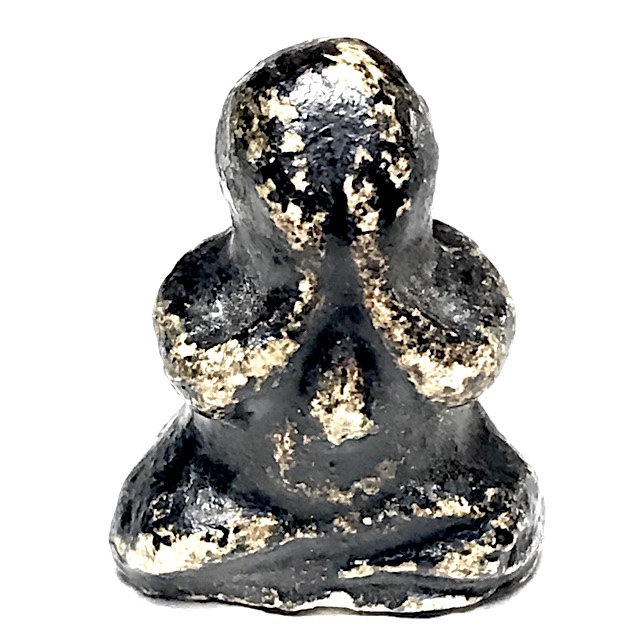 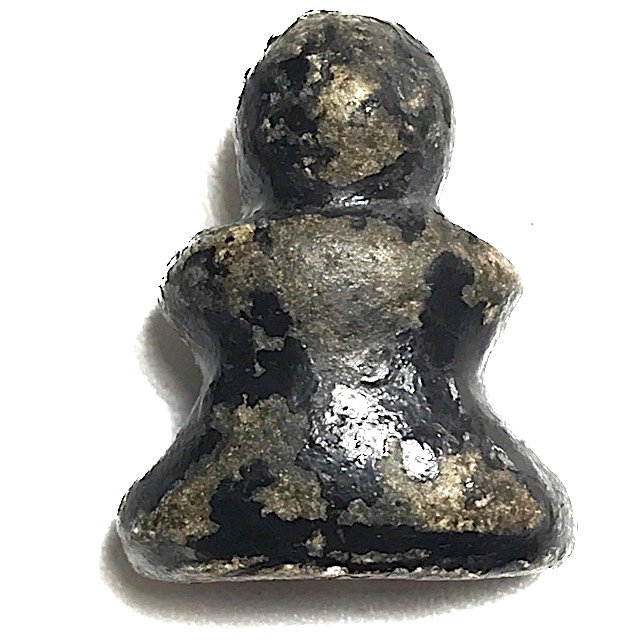 The Pra Pid Ta of Wat Sapan Sung is known in two major Pim (models), namely the Pim Chalud (Blind Man model), and the Pim Dtapap (Terrapin model). Mostly the amulets would be covered in Lacquer, with some very few exhibits in pure powders. Others can be found to have had the lacquer cleaned off them by devotees in later years. It is known that Luang Phu Glin, one of the Great Masters of the Wicha Pra Pid Ta Wat sapan Sung, was allergic to Lacquer, and so his versions never had lacqer on them and were pure powders. Luang Por Tong Sukh and Luang Phu Iam however, would more foten than not dip the Pra Pid Ta in lacquer as a protective layer. 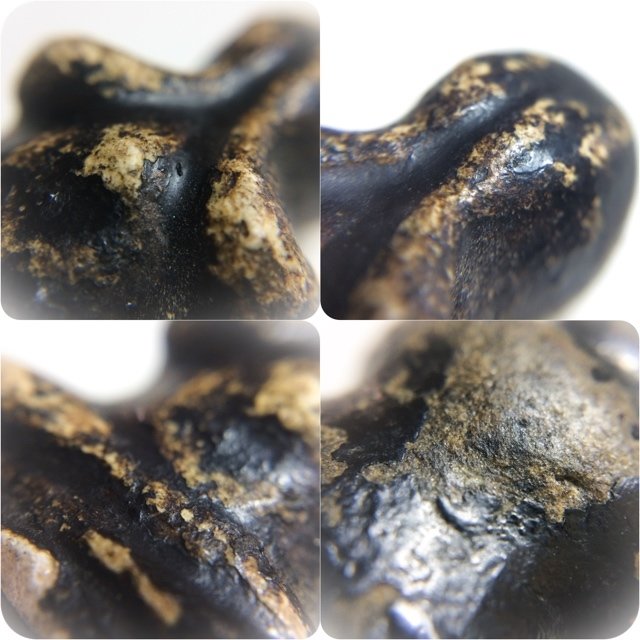 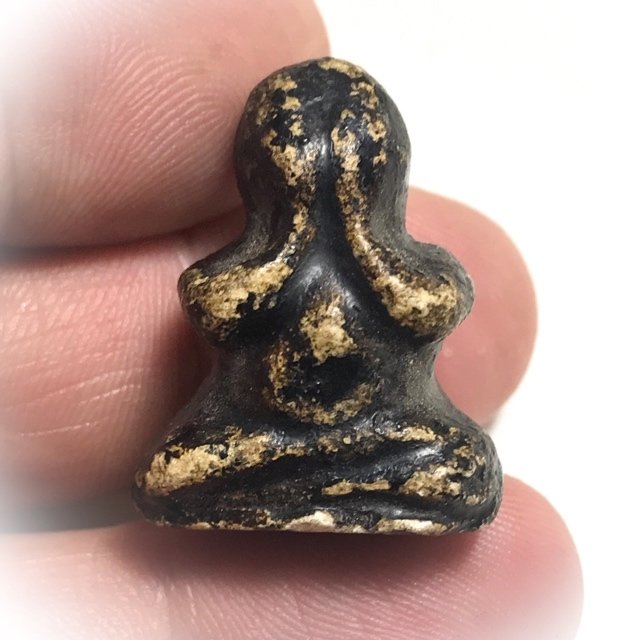 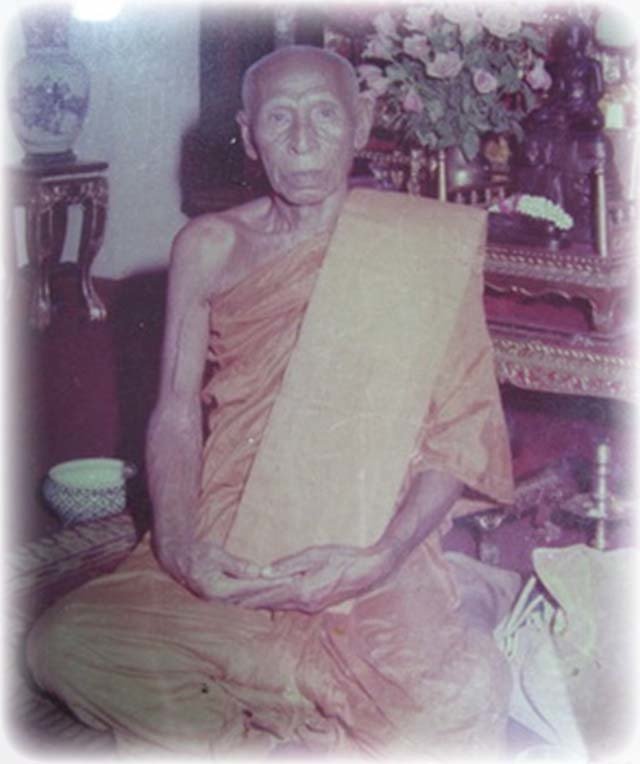 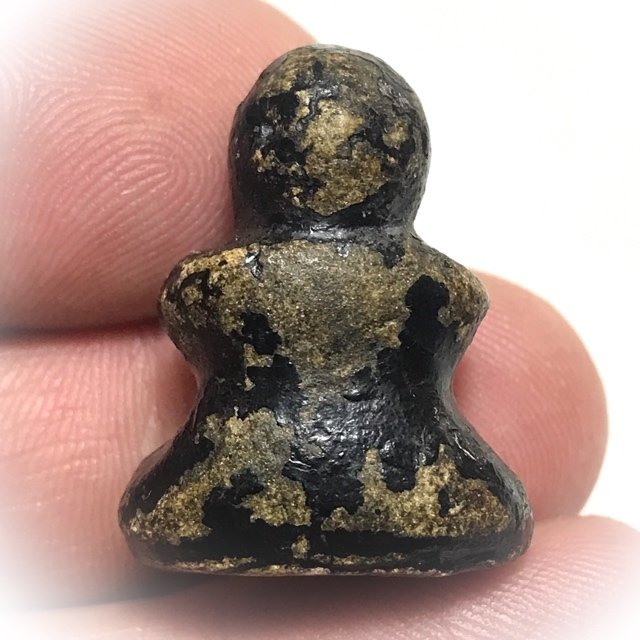 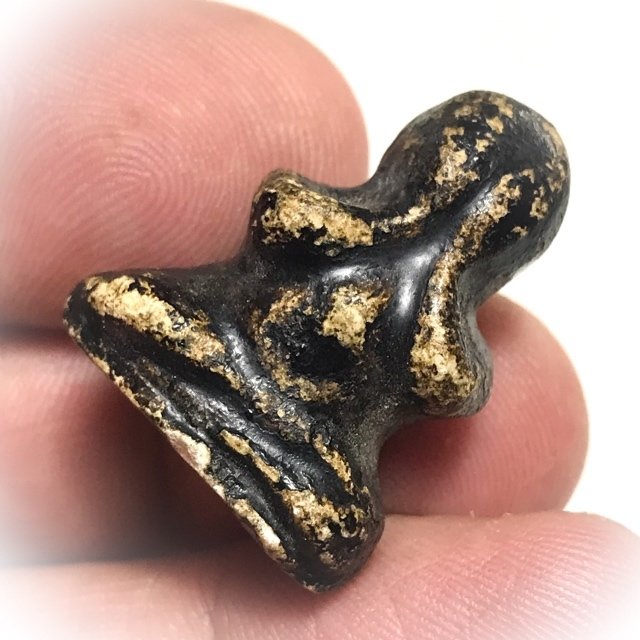 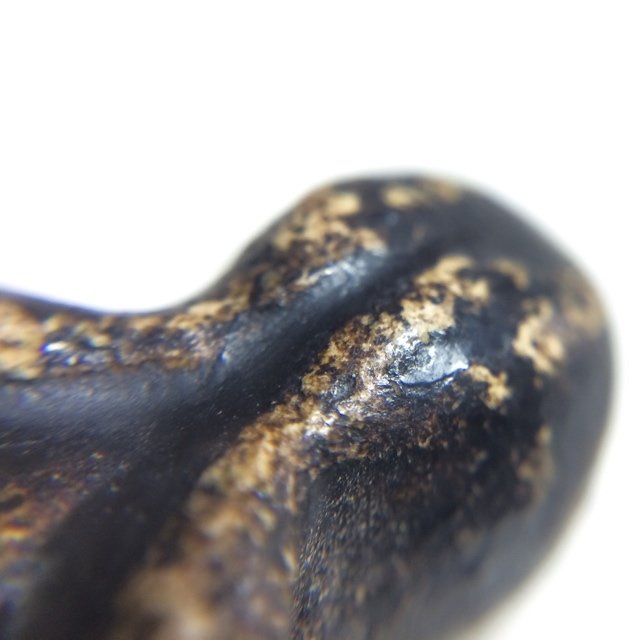 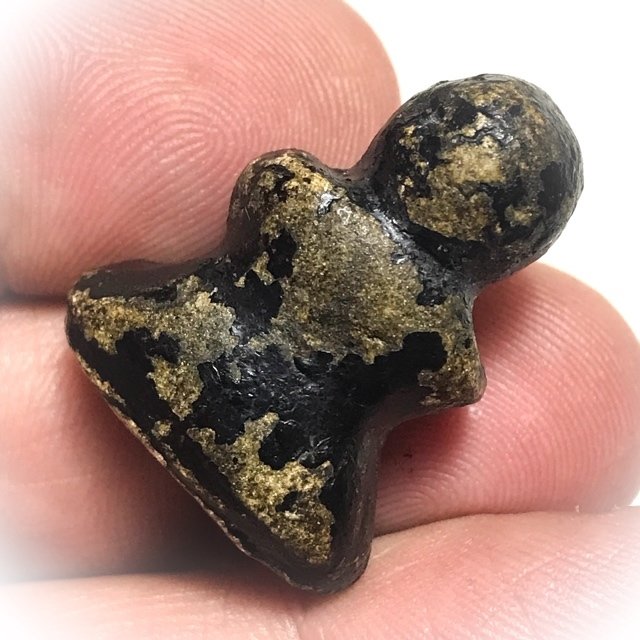 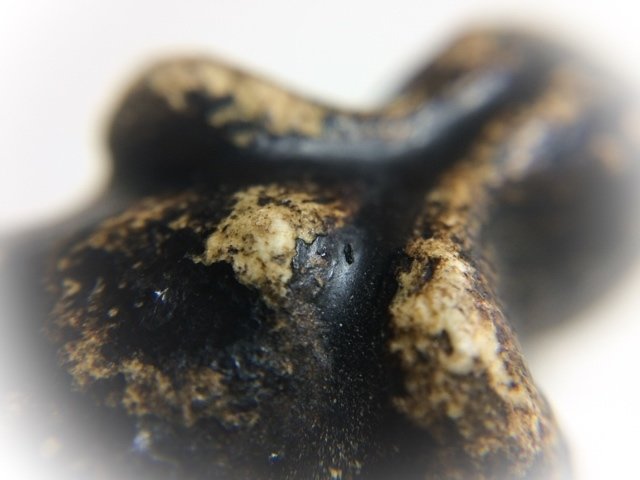 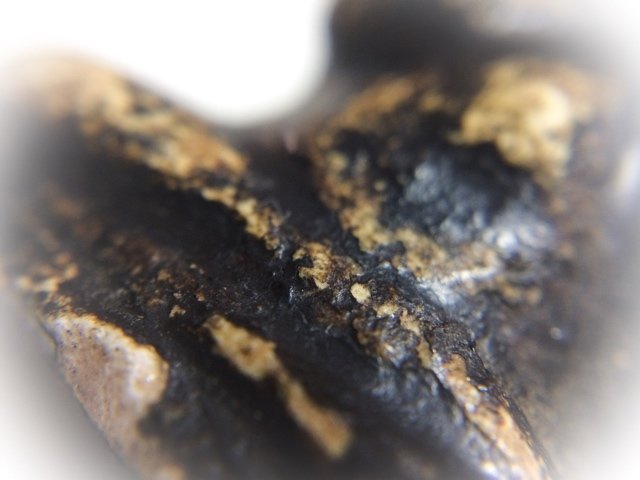 Luang Por Tong Sukh guided the fold and took care of the temple and its Bhikkhus with complete self renunciation for many years, serving the congregation, until he passed away on the 7th April 2525 BE at 8:00 am, at the age of 79 Years Old. 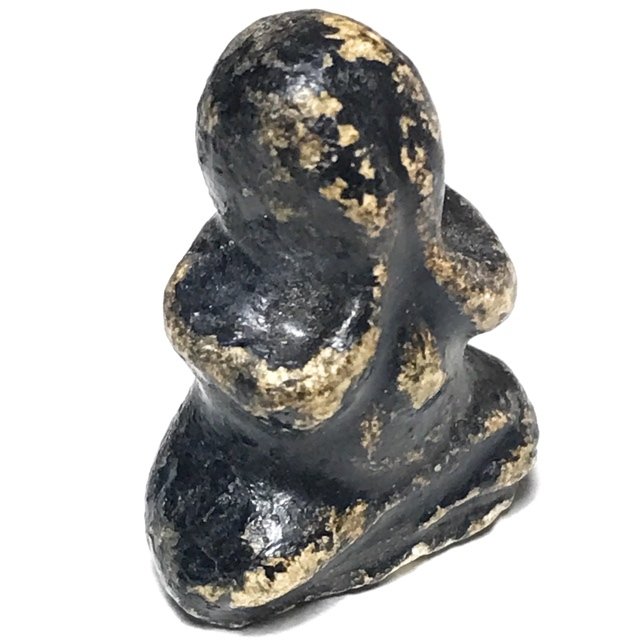 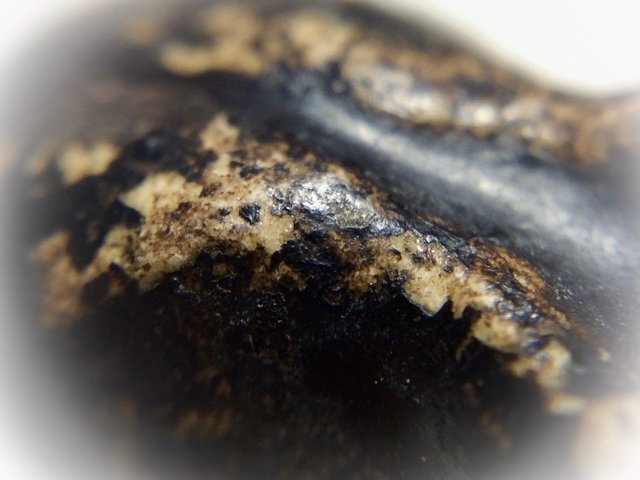 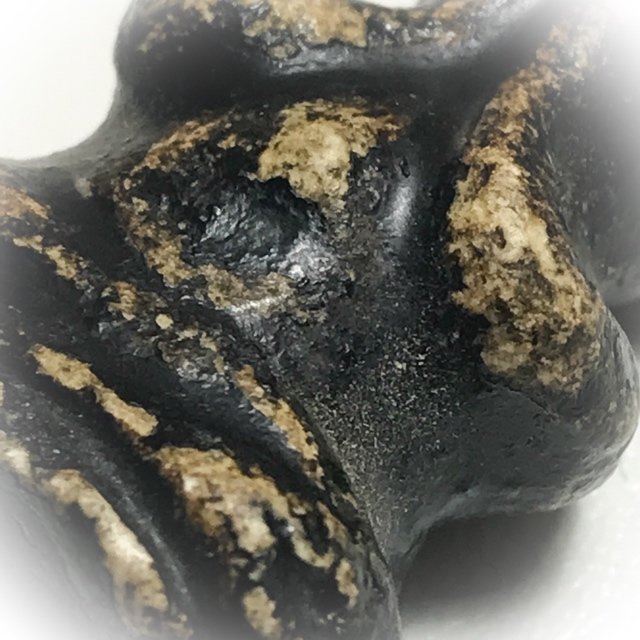 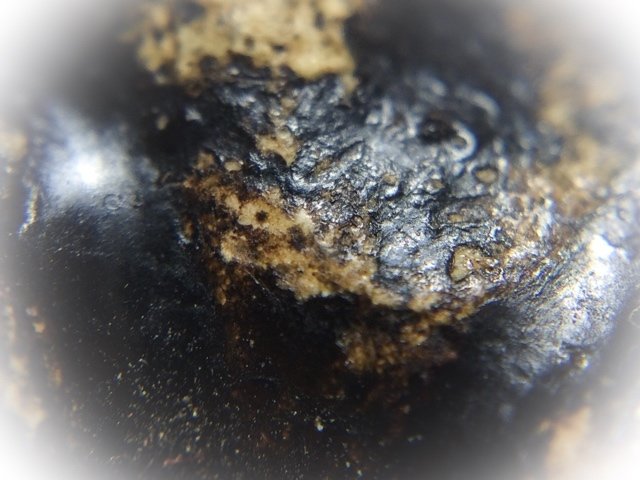 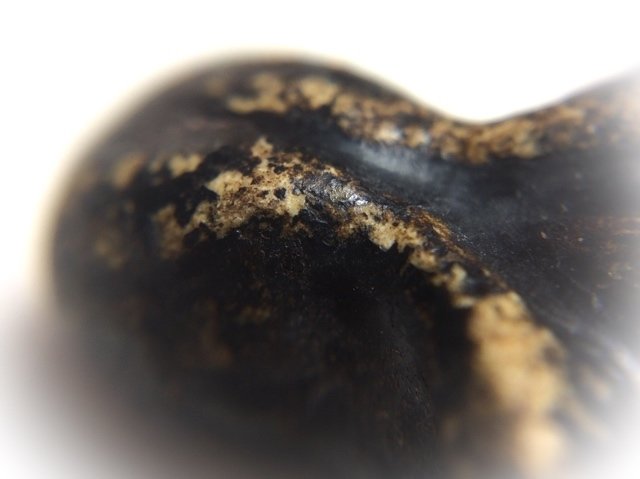 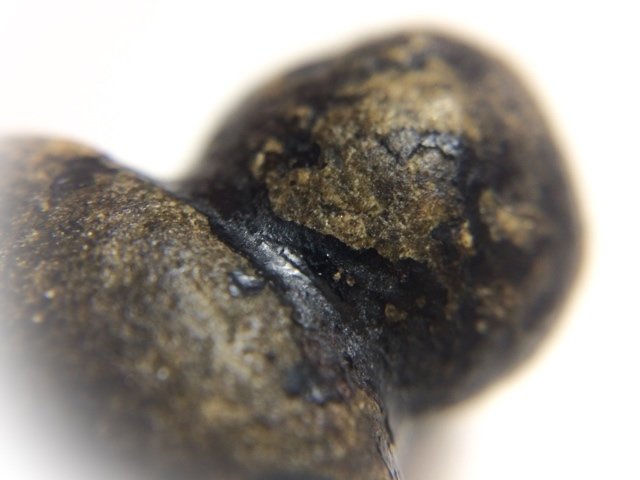 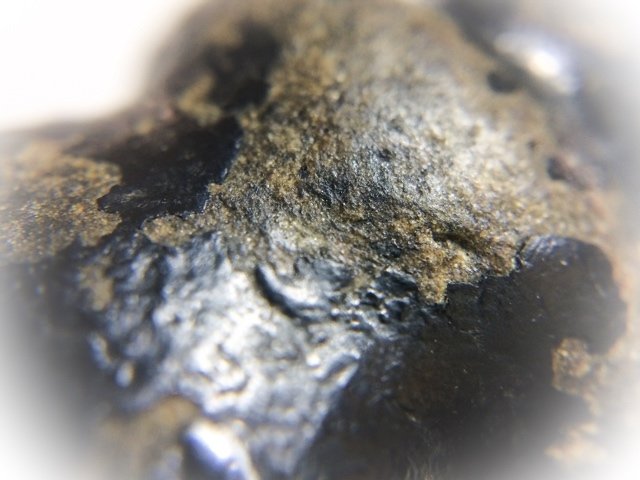 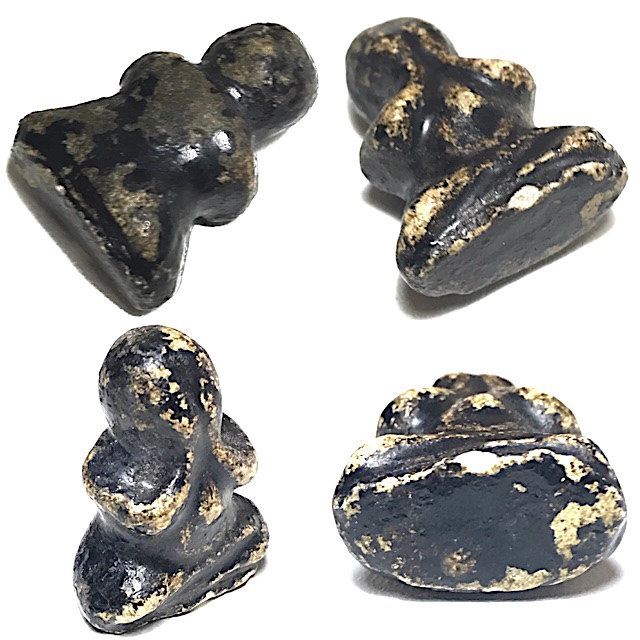