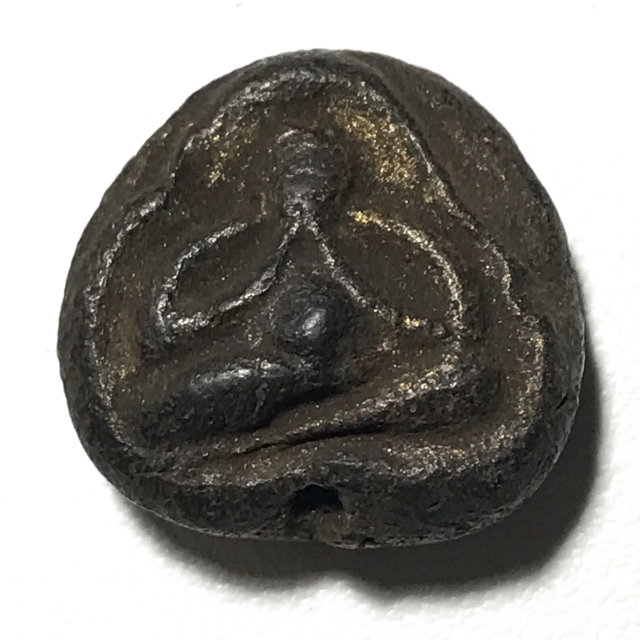 The classic all time famous Pra Pid Ta Pim Pung Bpong potbellied Nirodha Buddha amulet of the Legendary Luang Phu Sukh, of Wat Pak Klong Makham Tao, in Nuea Pong Kluk Rak. The Pra Pid Ta Pim Pung Bpong was made by hand pressing by Luang Phu Sukh in the years 2460 BE to 2463 BE, to be handed out in the Funeral Ceremony of Luang Phu Sukh's Mother.Each individual amulet is of course slightly different due to the hand made method, making each amulet highly original and one of a kind. This exhibit is of particular interest and with high desirability for the fact it has a Takrut spell inserted and hand inscribed Yant Pu Soorn on rear face. 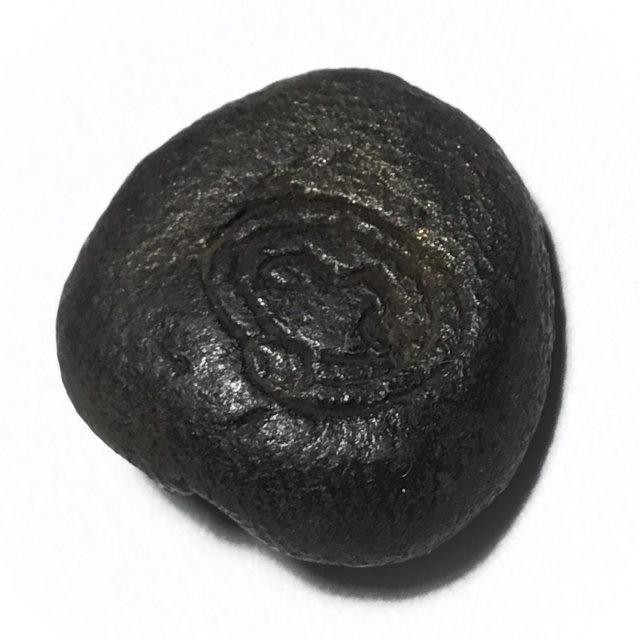 The artisan's design shows itself to be the work of official artisan, for its beauty and clearly defined features. The Buddha has a rounded pot belly and two hands raised to cover the face. The amulet is made from Nuea Pong Kluk Rak Muan Sarn Sacred Powders mixed with herbal lacquer. 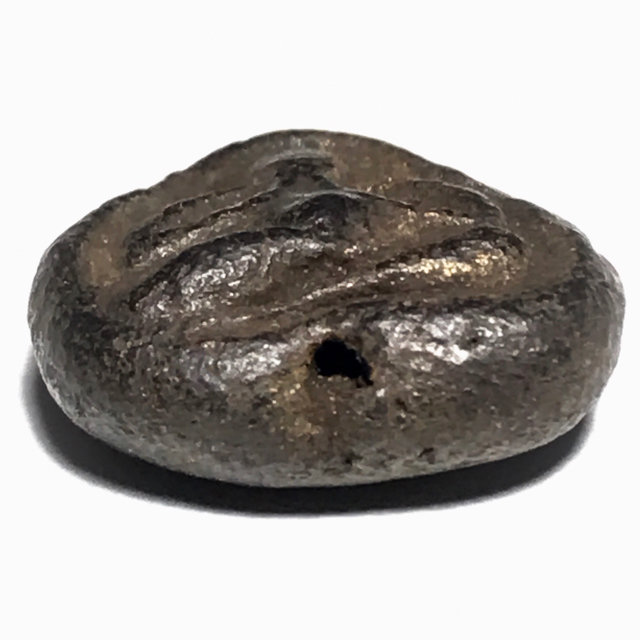 The rear face has a Sacred Yant Pu Soorn inscribed onto the surface. The gold flakes mixed into this amulet are visible within the Muan Sarn Sacred Powders and lend a very attractive appearance to the surface of the amulet. 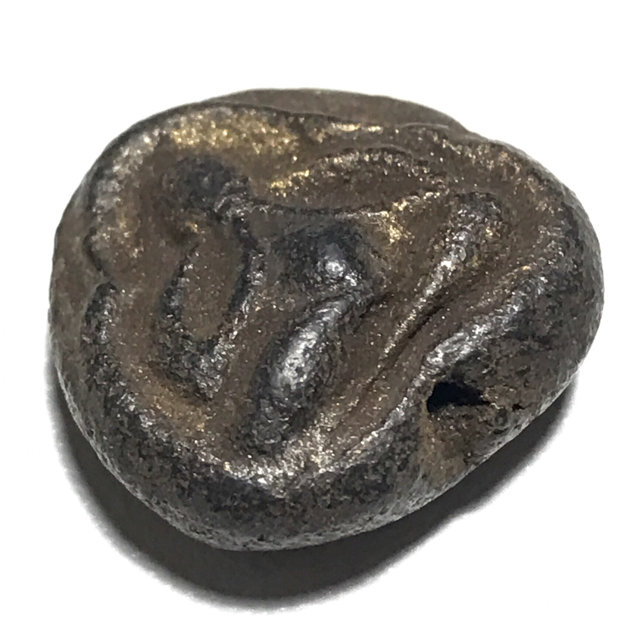 The amulets of this, perhaps the greatest of all Master Monks with Wicha Akom, are amongst the most sought after and valued in the world of Thai Buddhist Amulets. Be it his Rian Roop Muean, Somdej Rasamee and Somdej Prapa Mondon, or his Pra Pid Ta, Prok Bai Makham, Takrut, Prakam Rosaries, and other Talismanic Charms, the spiritual value and magical power is equally regarded as being of the most powerful and truly magical amulets one could afford. 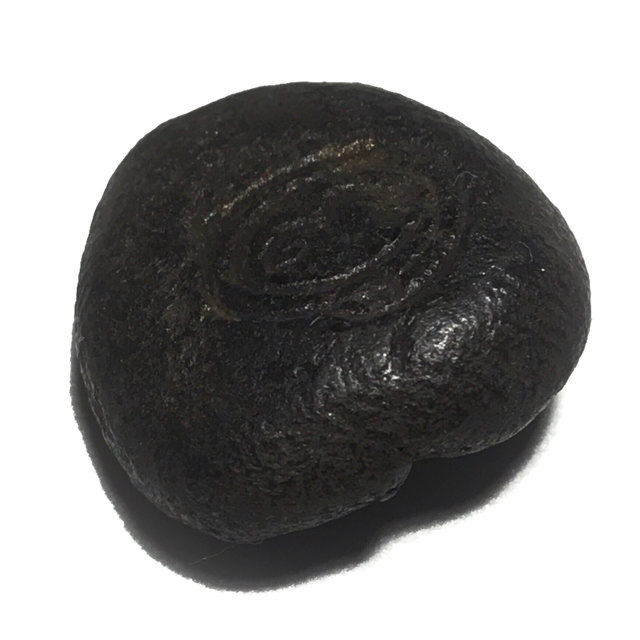 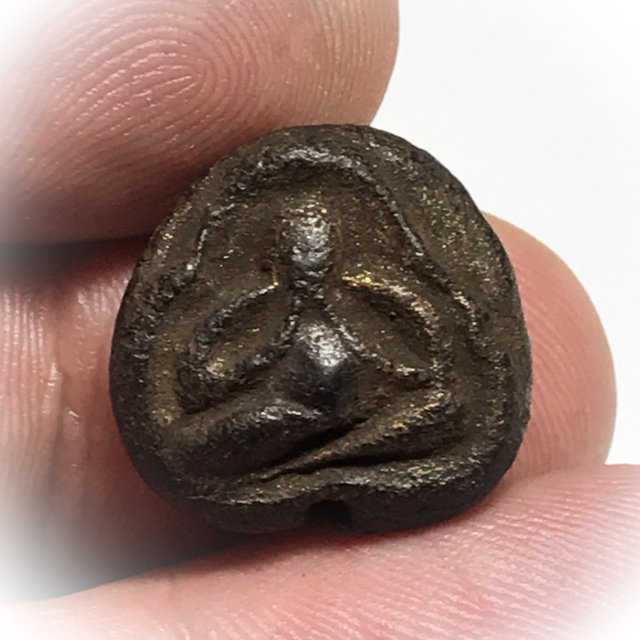 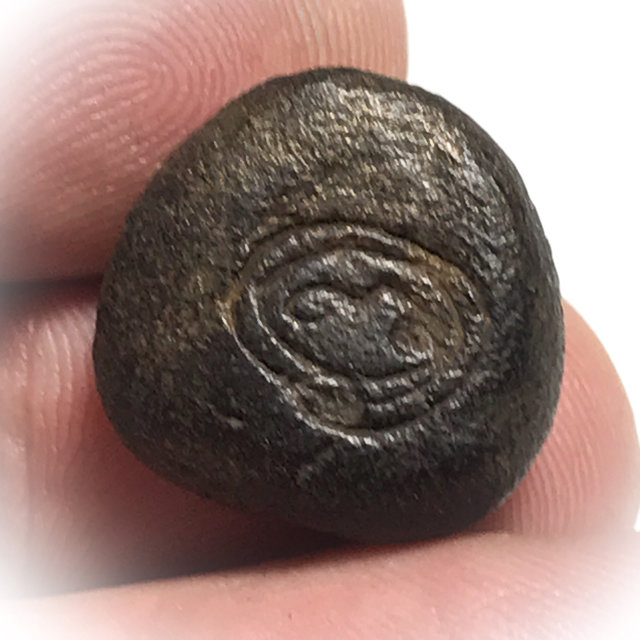 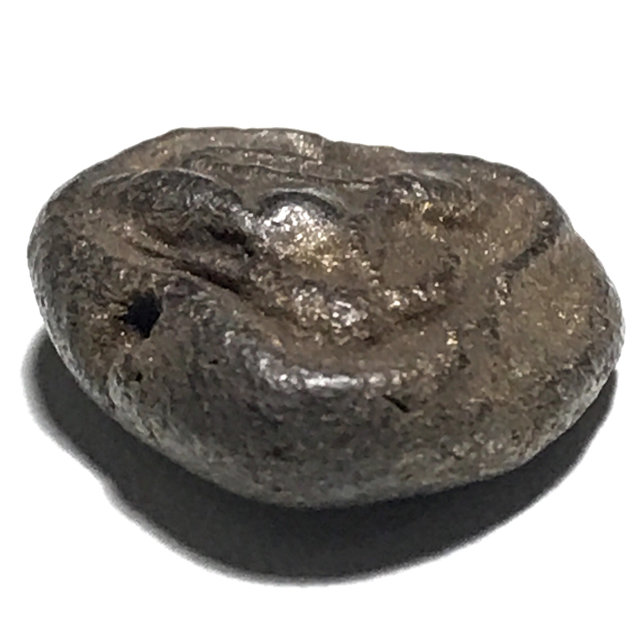 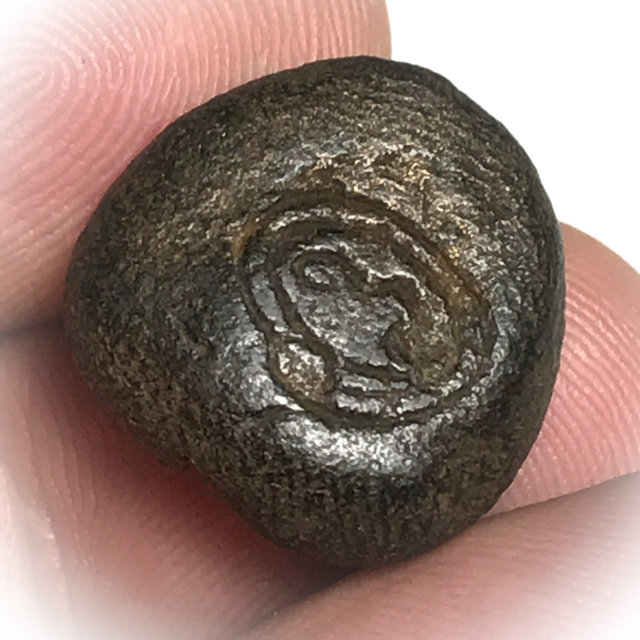 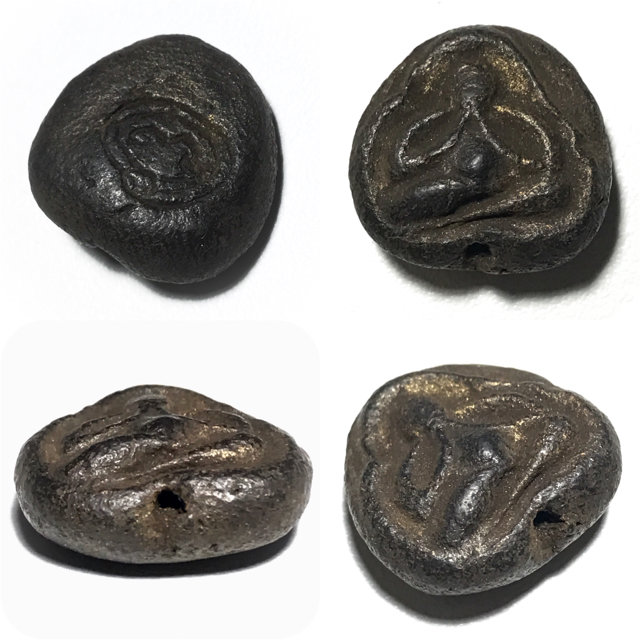