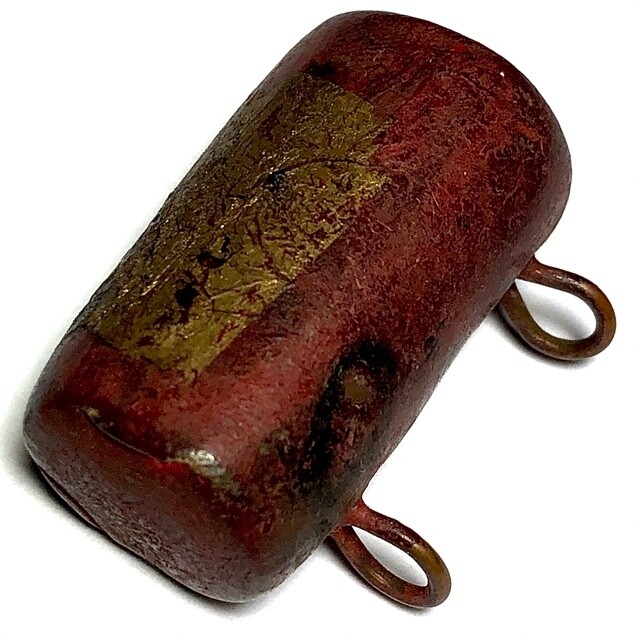 The Takrut Tapone Daeng Red Magic Drum amulet, is a very ancient Lanna Wicha, and an extremely rare thing to see in the present day, being found mostly only coming from Olden Days Lanna Master Monks, and Sorcerers of the Northern Thai Lanna Hilltribes, The Tapone is ubiquitously empowered with the Ancient Wicha of the Dtamra Saiyasart Lanna (northern sorcery grimoires), and blessed by the Great Guru Master Monk and Deceased Ex Abbot of Wat Ban Den, Luang Phu Kroo Ba Wang. The Tapone has two pendant rings attached for insertion of a cord to wear around the waist, or for attachment to a neck cord. (Alternatively, one could have the amulet encased and sealed within waterproof acrylic, solid silver or gold casing, for attachment to pendant chain). 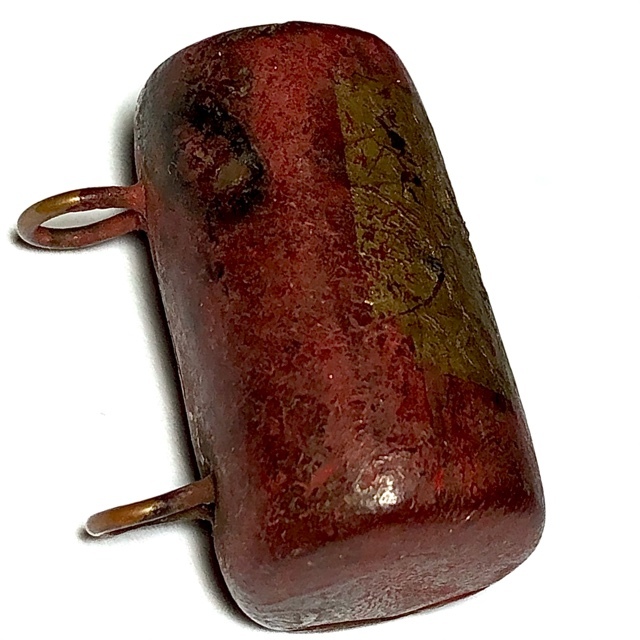 Free Registered Air Parcel Shipping Worldwide is included. The Tapone is created using a very secretive method, which is with-held from the public, and has never been published, and is only found in ancient Northern Lanna Wicha Grimoires. A very rare exhibit and uncommon to encounter from this Great Lanna Master. 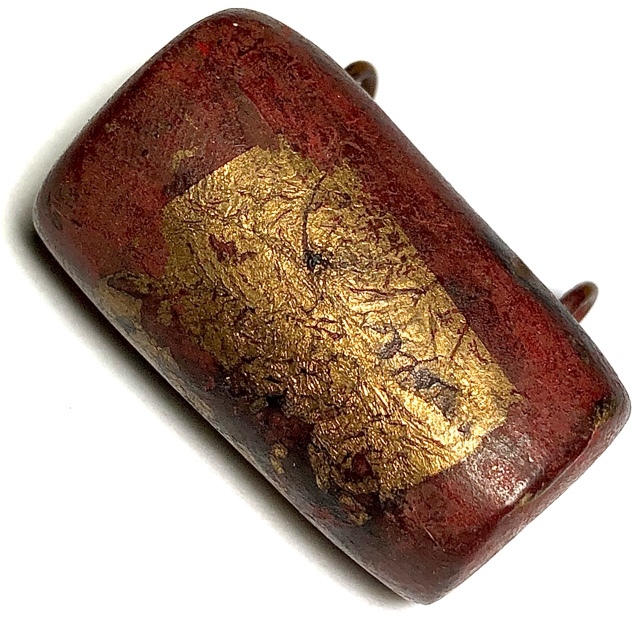 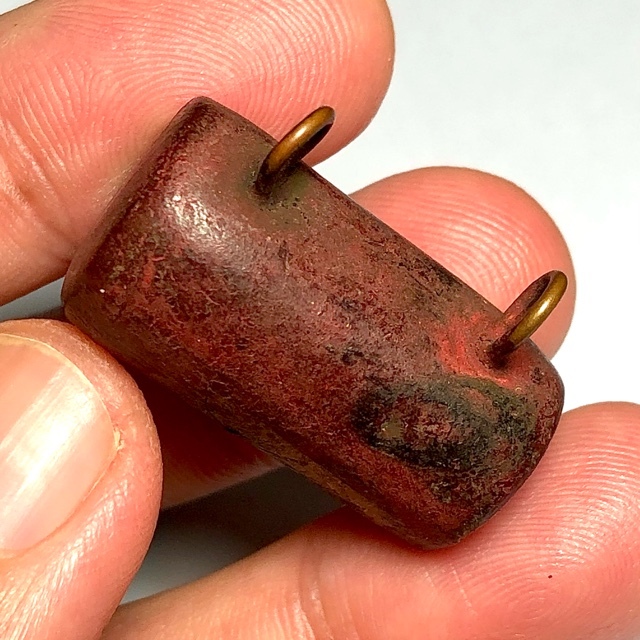 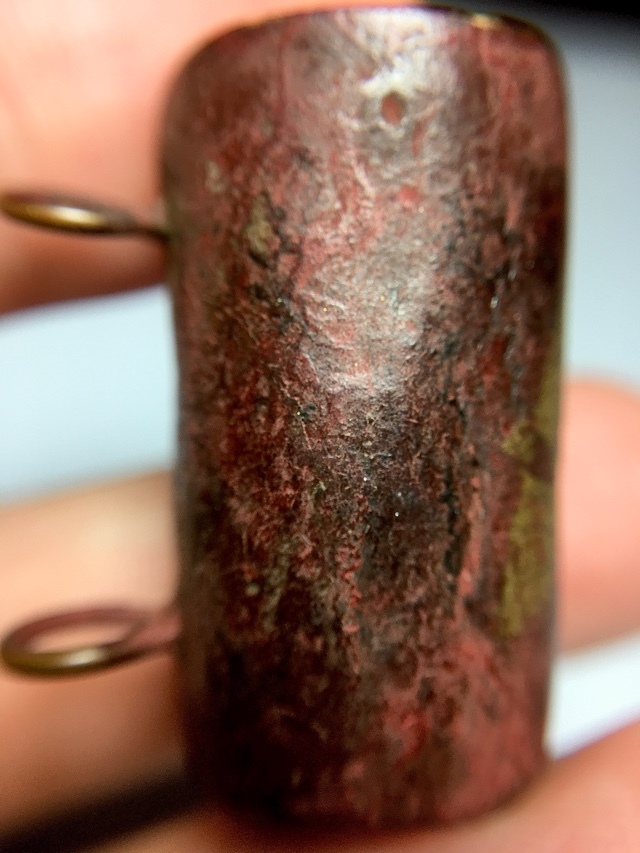 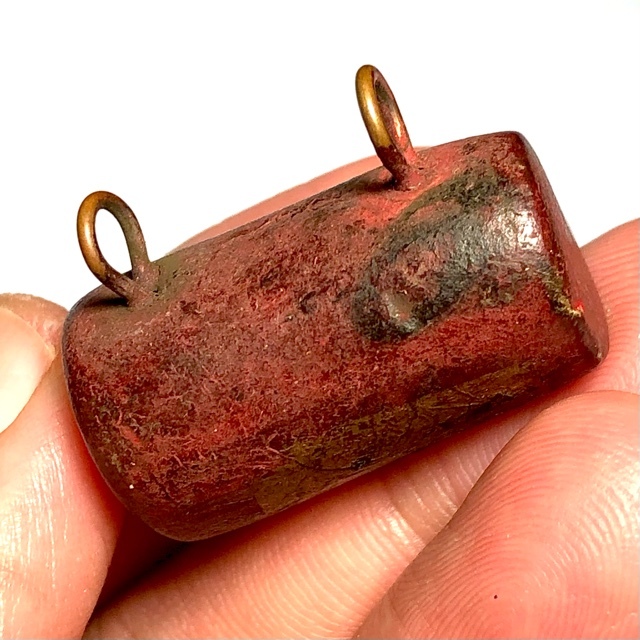 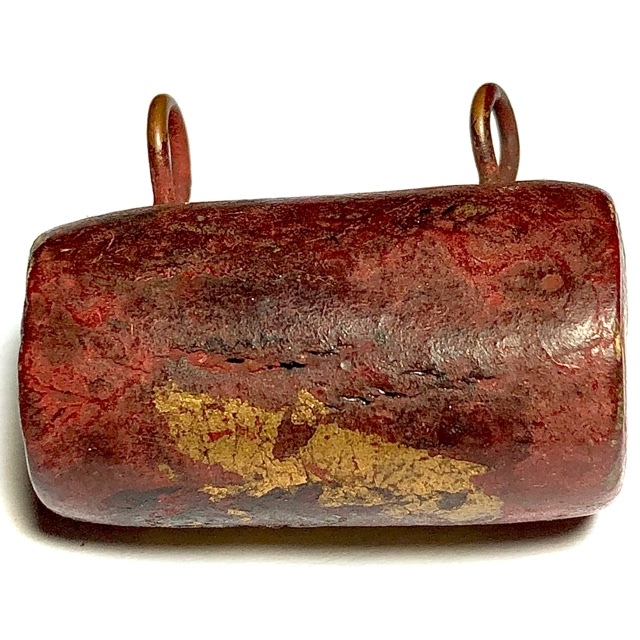 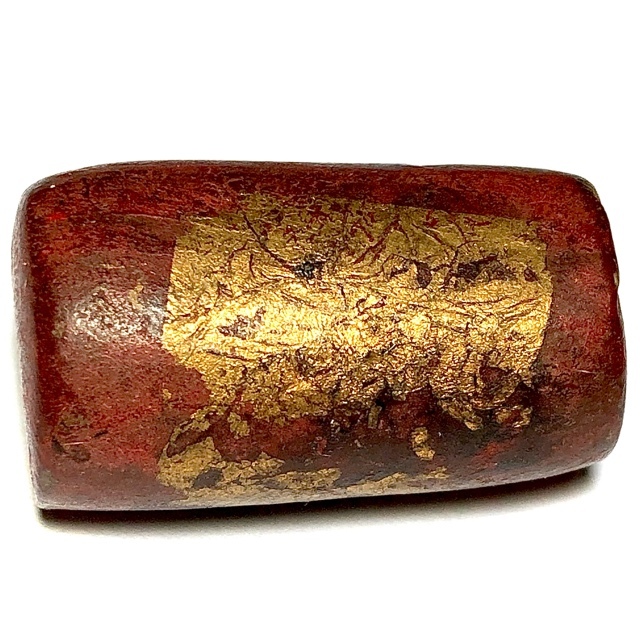 He stayed at this temple to master the various Sorcert Methods of the Region, so that he would be able to perform Powerful Incantations enabling him to cast spells and blessings to offer protection, happiness and prosperity to the fold, and to send metta and merits to the Nature Spirits of the Nether Worlds, with Compassionate Mercy Magic. 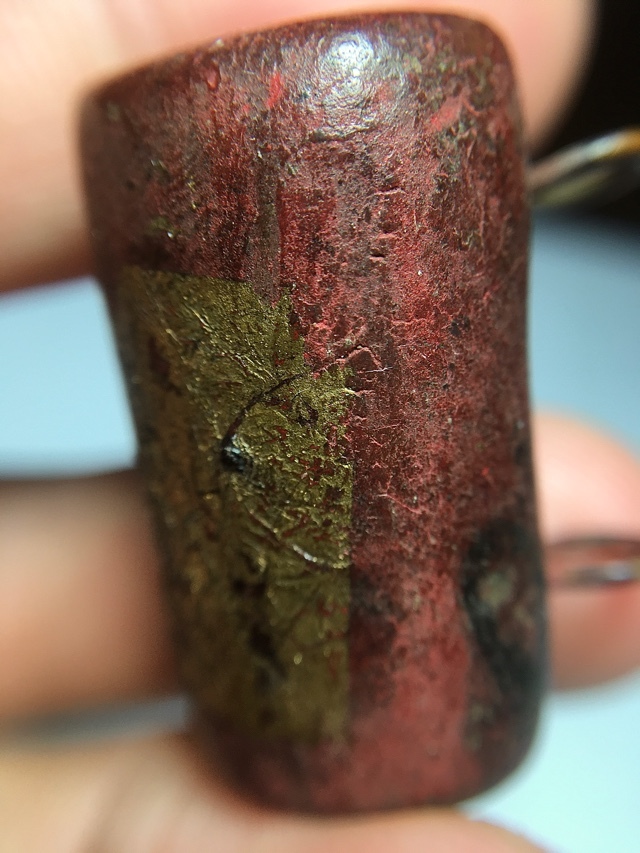 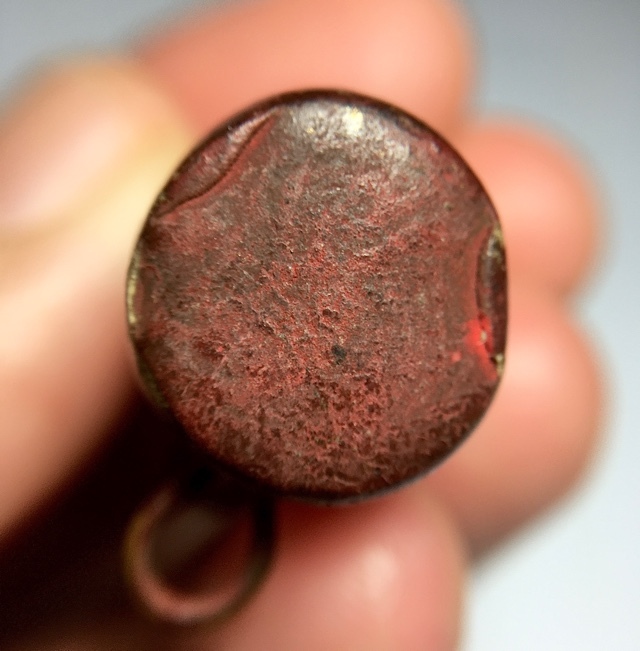 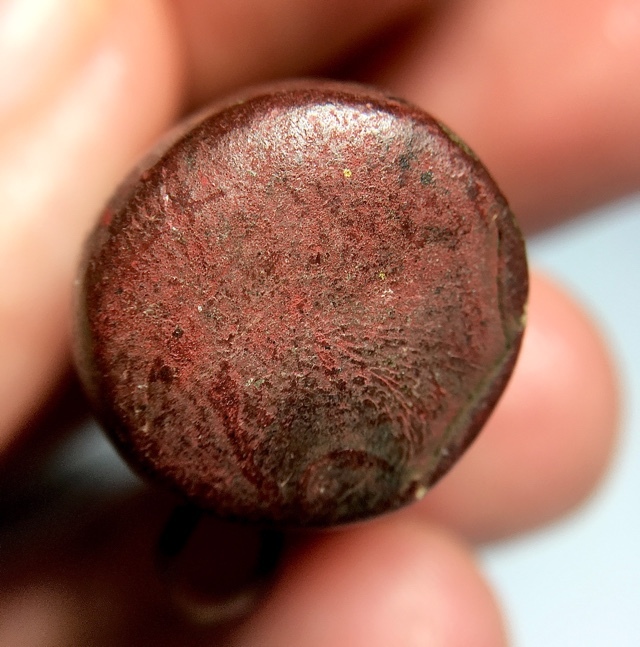 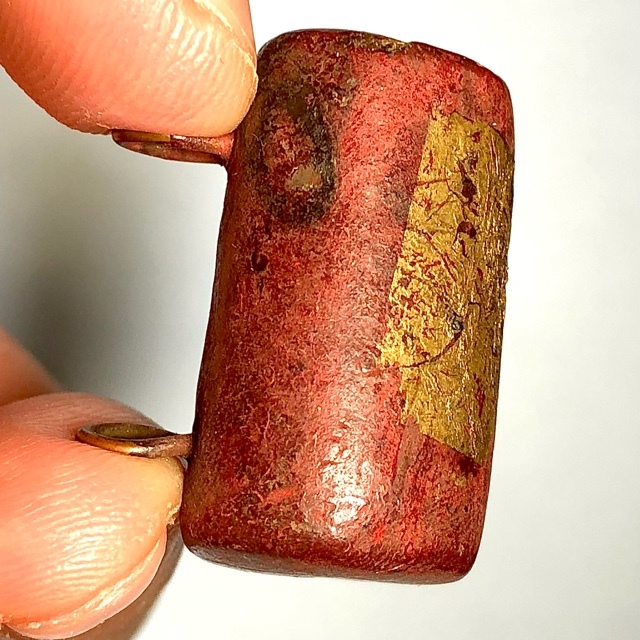 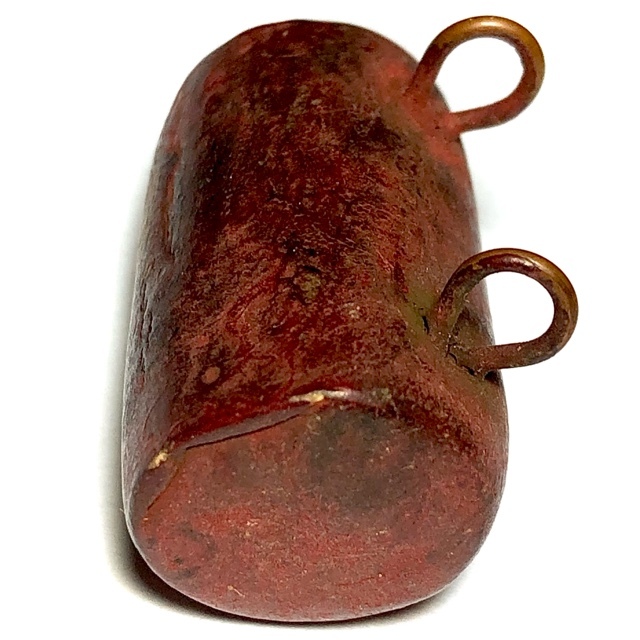