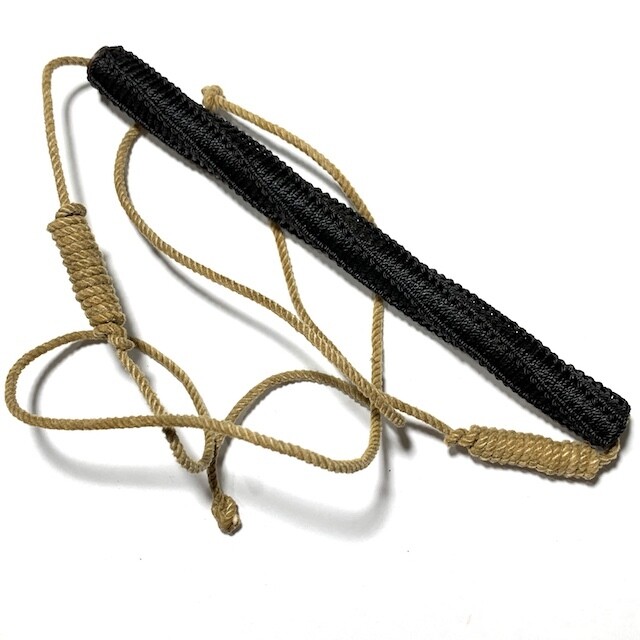 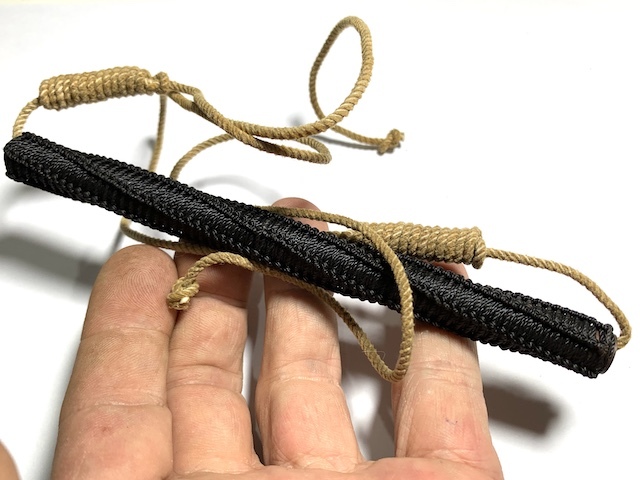 Free Registered Air Parcel Shipping is Included with this amulet. The Takrut is made from Nuea Tong Daeng Sacred Copper Yantra foil, and bound with spellbound cords (using incantations whilst wrapping), as was traditional during the latter part of his Wicha trajectory, made with yellow, beige, white, black or Green Cord. 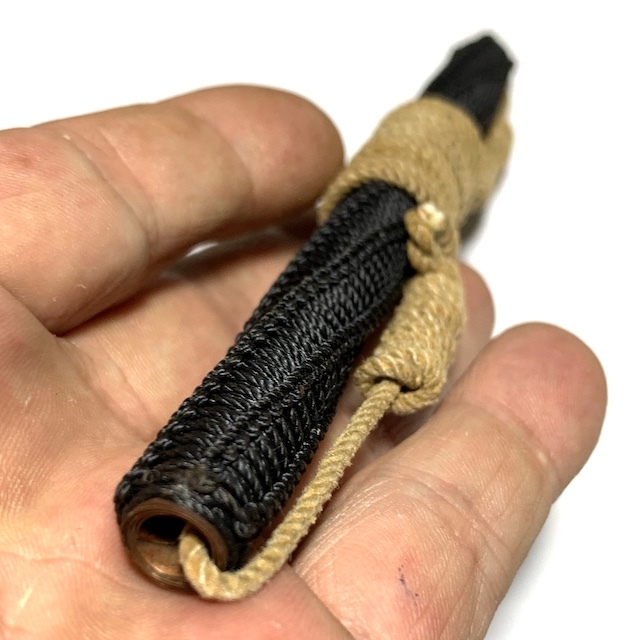 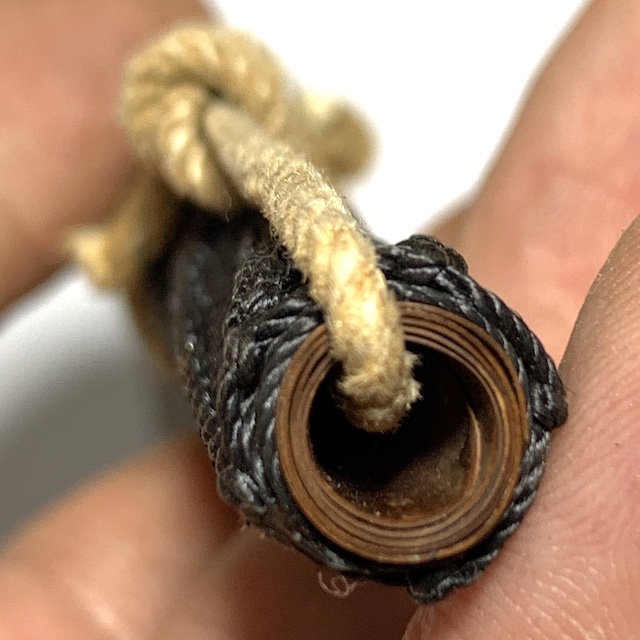 The Takrut is spellbound onto a cord belt for wearing around the waist. The Takrut contains a vast compendium of blessings, ranging from protection to wealthy fortunes, with strong leanings towards Klaew Klaad and Kong Grapan Chadtri beng the most prominent form of magic present. Luang Por Sud made Takrut throughout his lifetime as a Sorceror Monk. 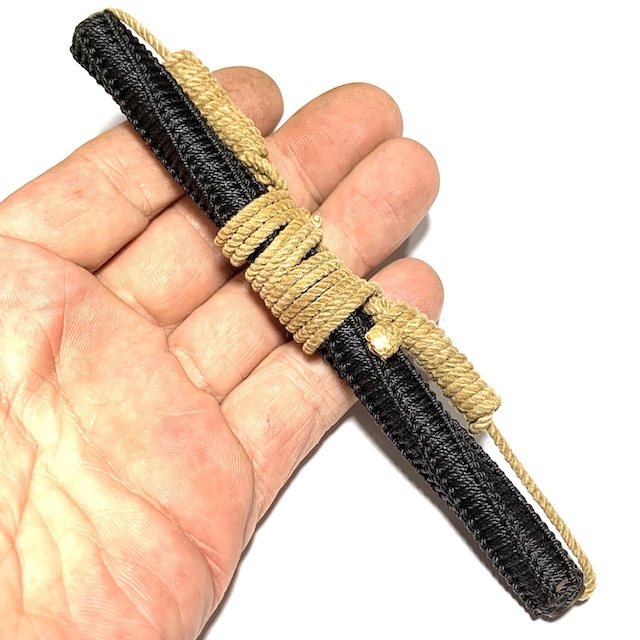 The Takrut of Luang Por Sud is said to have been the favor of the Great Highwaymen and Robbers, who used the Takrut, Pha Yant, and Look Hwaay Takror of this great Master to Protect themselves. 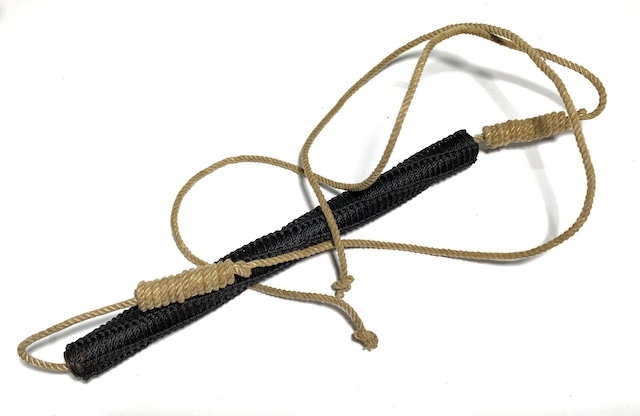 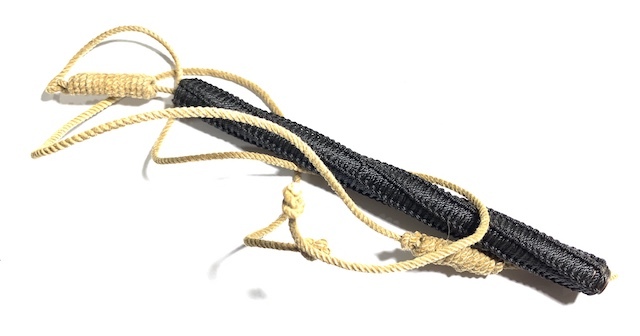 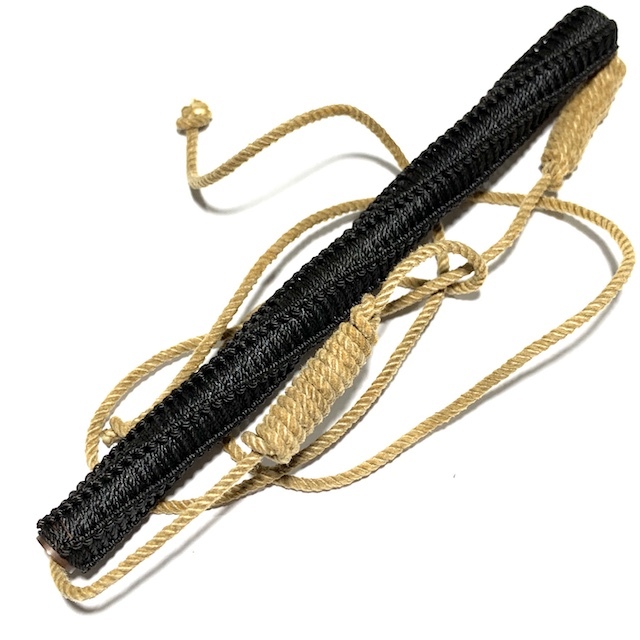 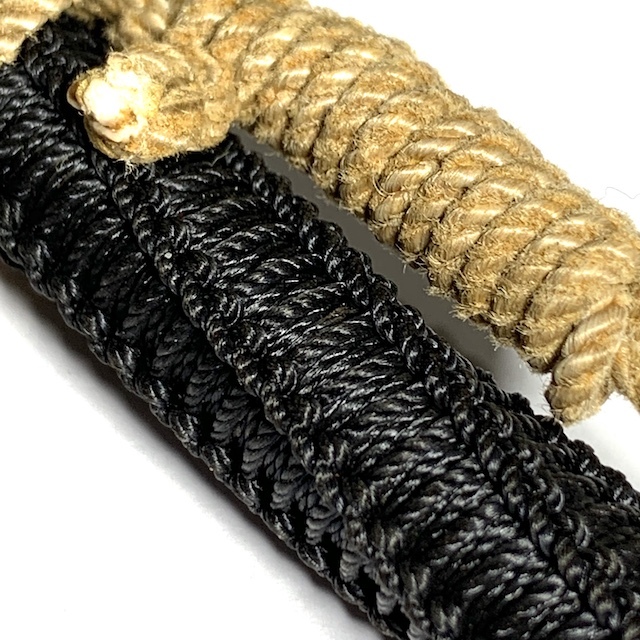 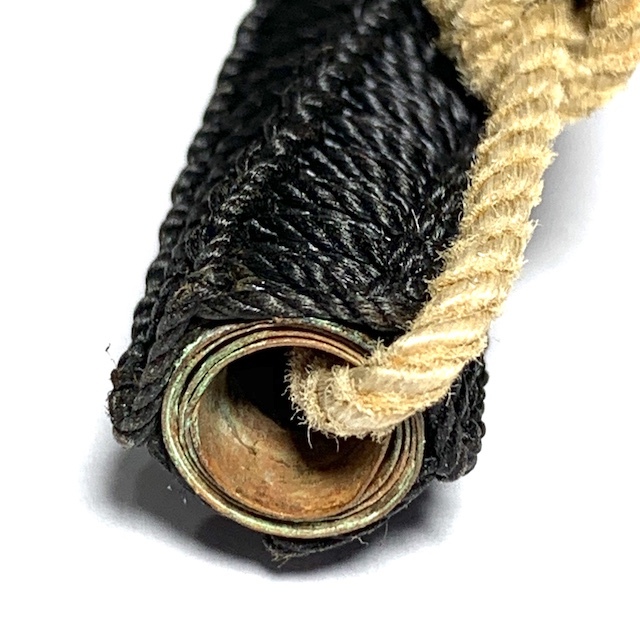 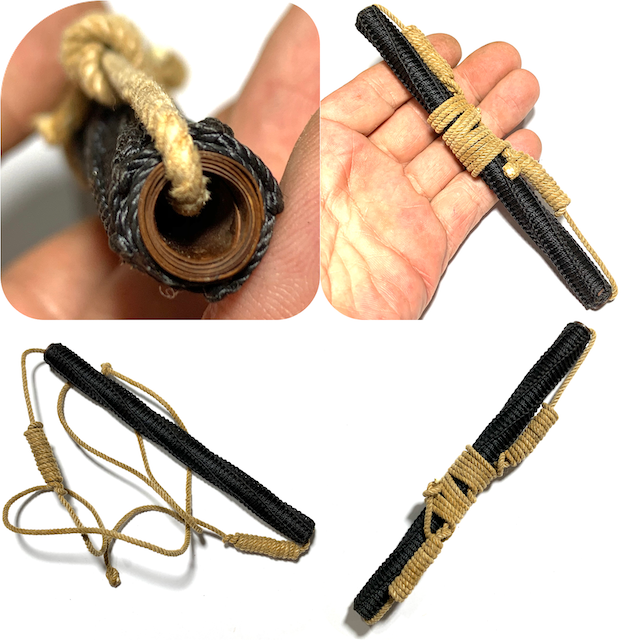