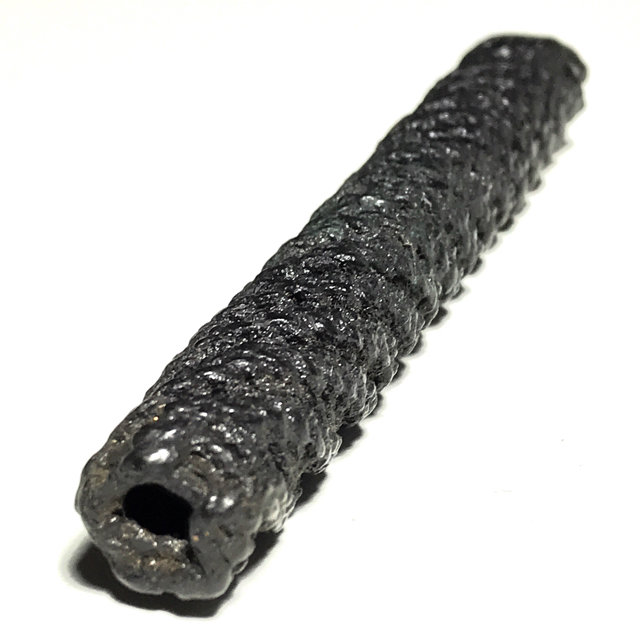 The Takrut is extremely rare, measuring 10.5 Cm long, and is empowered for Maha Lap Auspicious Blessings, and Kong Grapan Chadtri Klaew Klaad protection in all eight directions of the Universe. 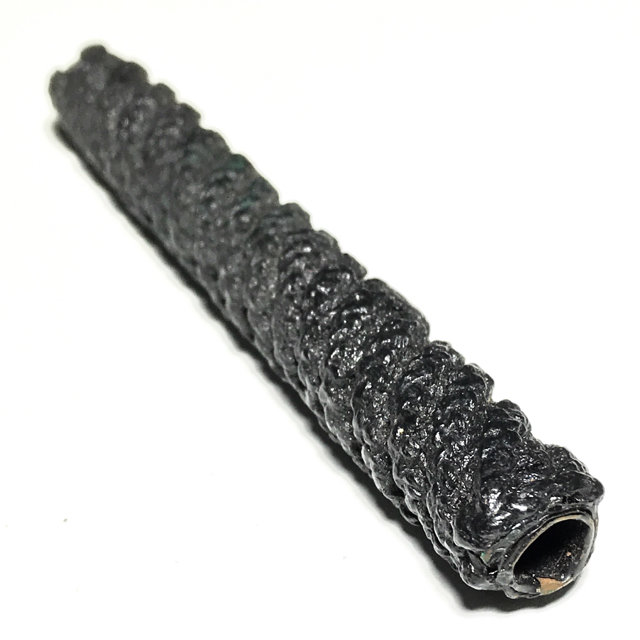 Luang Por An was born in the year 2435 BE, and ordained into the Sangha at Wat Prayatigaram on the 26th May 2456 BE, with the Great Luang Por Glan Tammachoti as his Ordaining Upachaya, Luang Por Chaay (Wat Dtong Pbu) as his Gammawajajarn prompting officer. 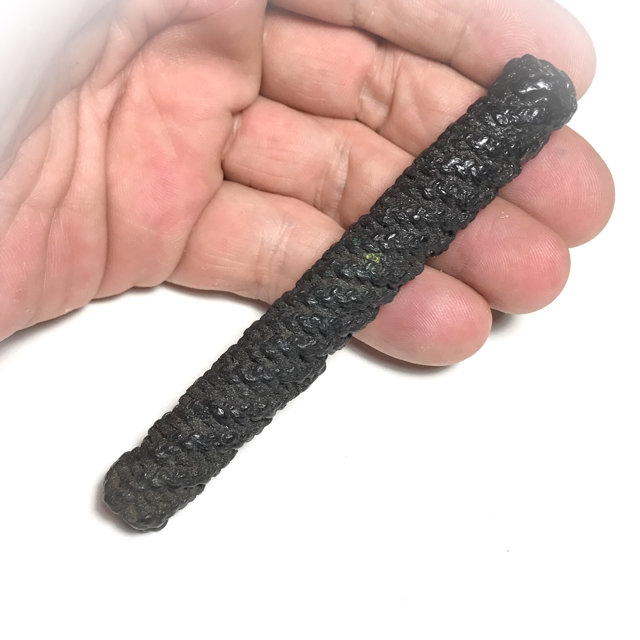 The name of his Anusawanajarn witness is no longer recorded, but most devotees assume it to be Pra Ajarn Rod Widtuyo of Wat Ayotaya (also called Wat Gasankh), or a few historians believe his Anusawanajarn witness to have been Luang Por Lueang, of Wat Pradoo Song Tam. In the year 247ึ7 BE, Luang Por Glan passed away and Luang Por An became the next abbot of Wat Prayat. lp An inherited all of the Wicha of his Kroo Ba Ajarn Luang Por Glan 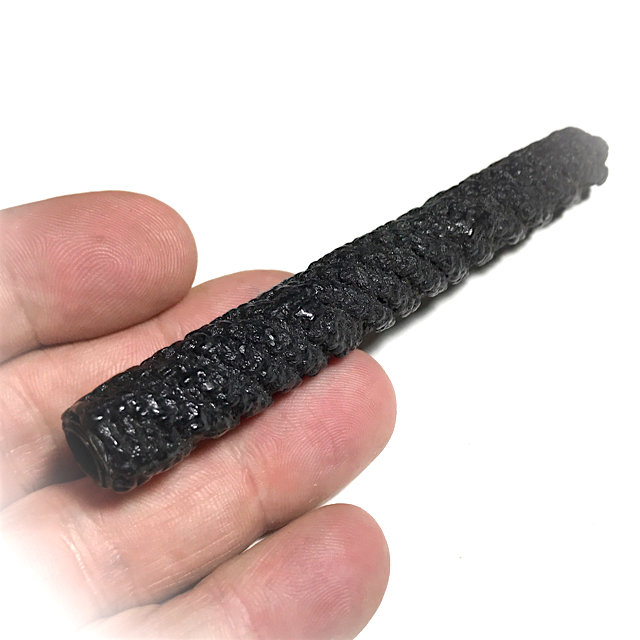 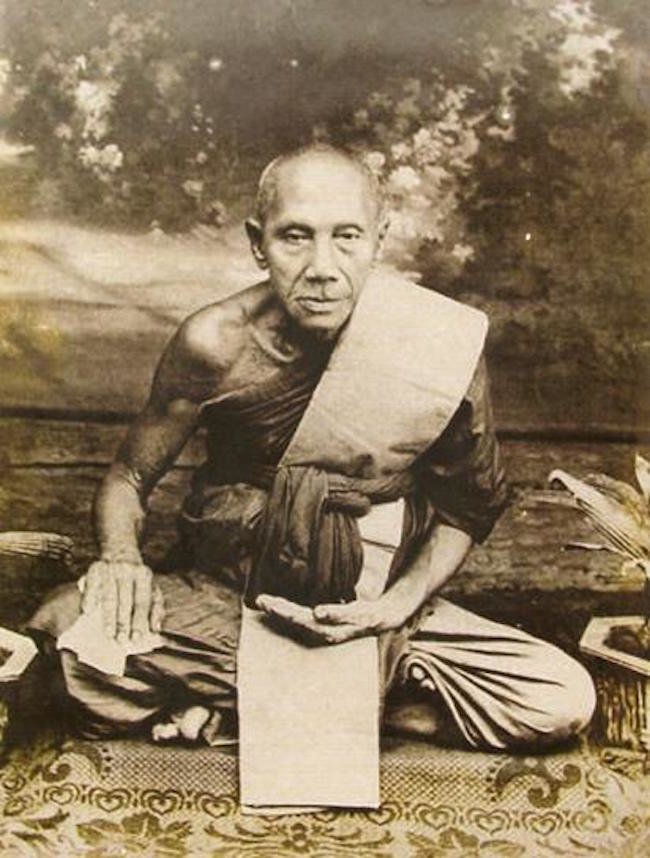 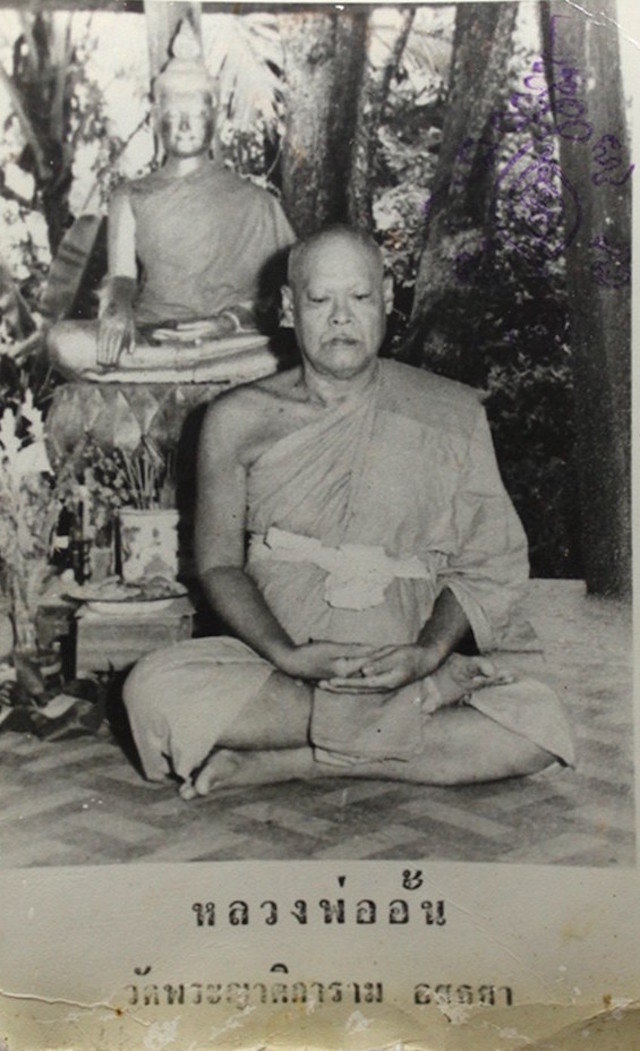 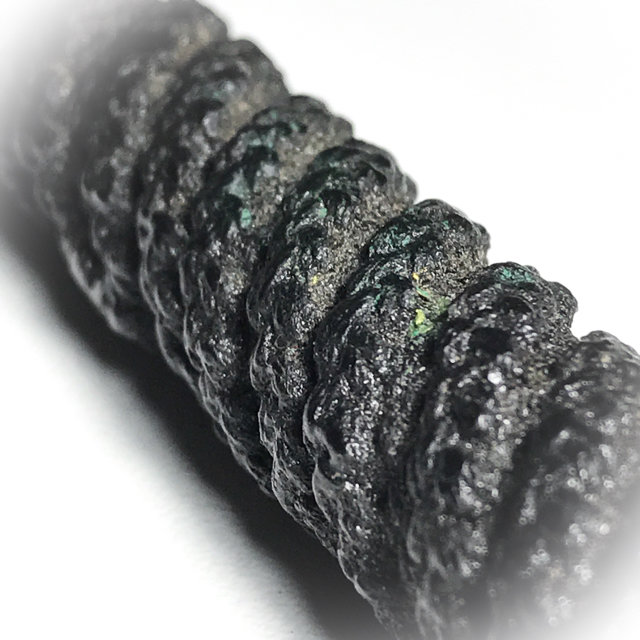 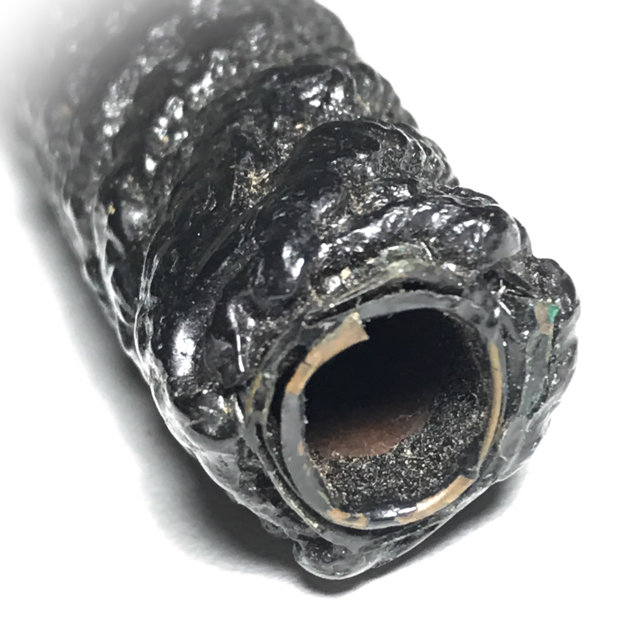 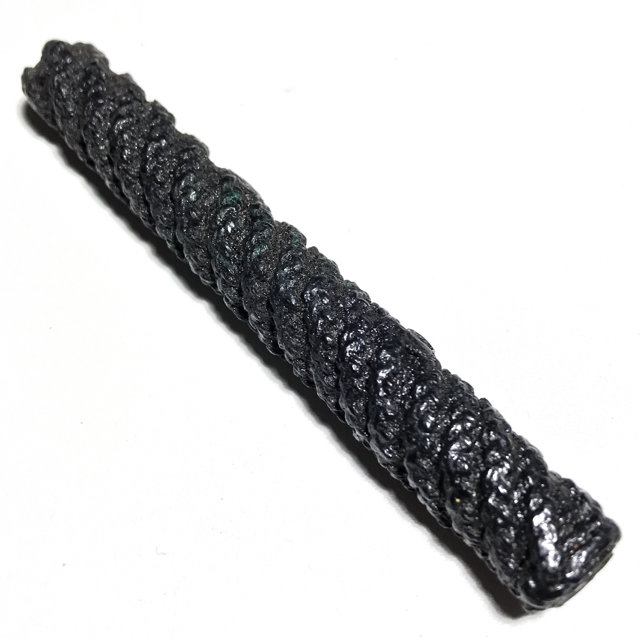 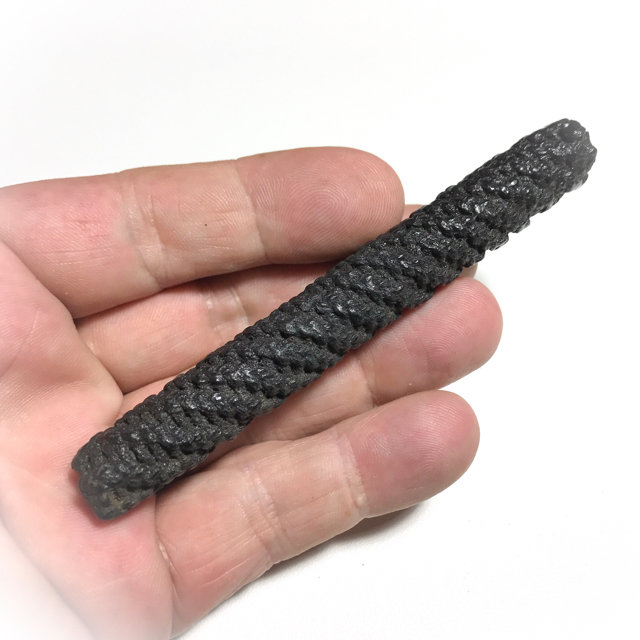 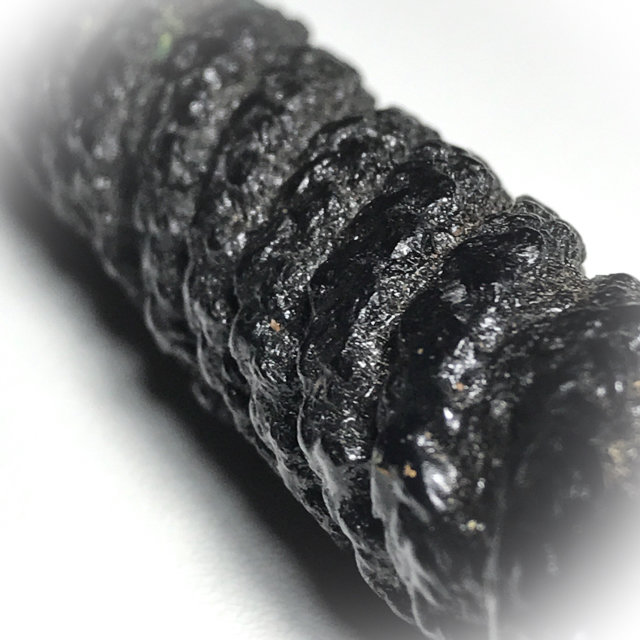 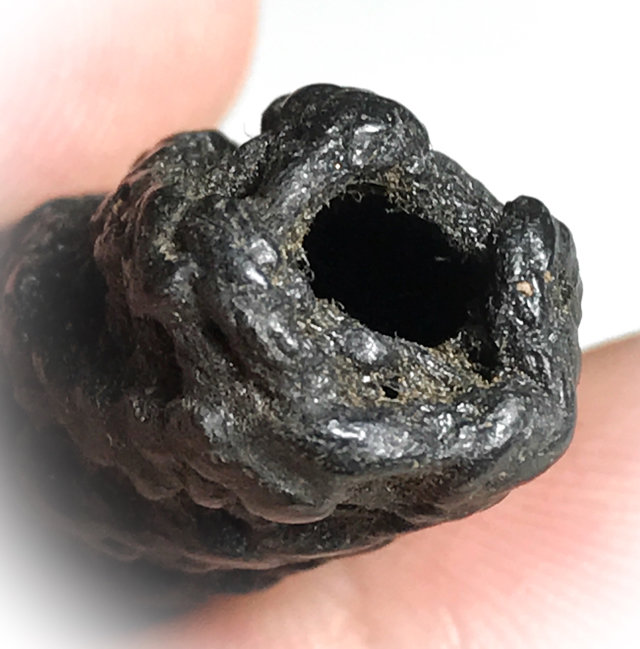 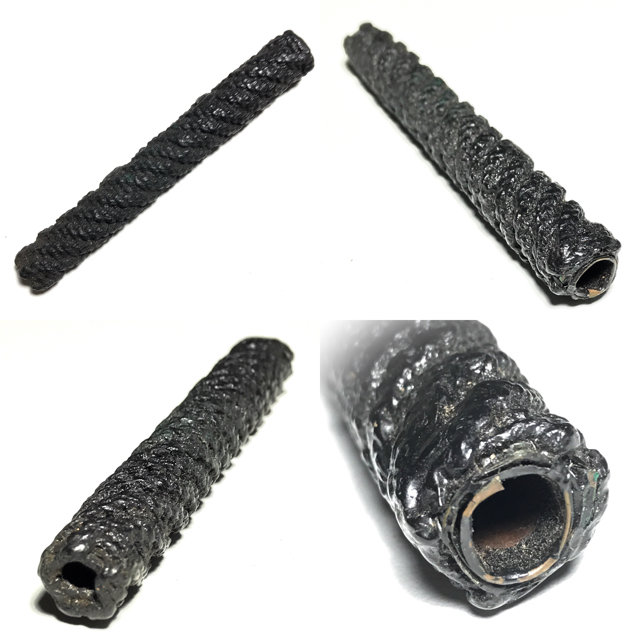