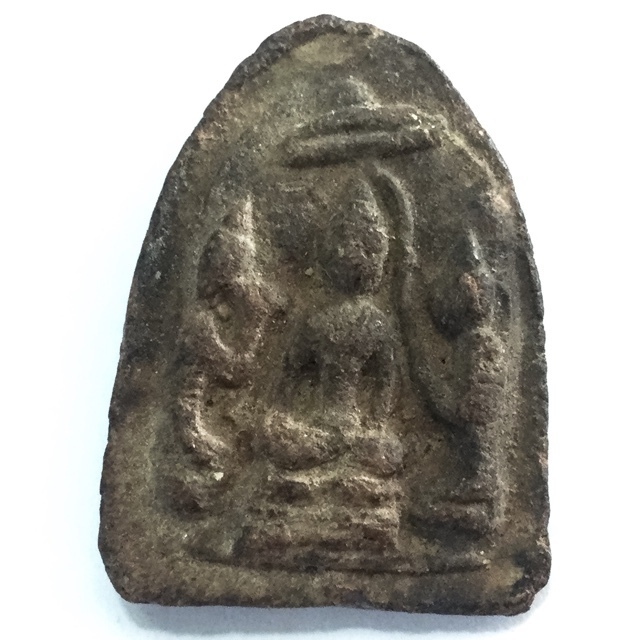 This is Ancient Classic of Por Tan Nam, and Immense Rarity from the Great Olden Days Khao Or Master Monk of Wat Don Sala, in Pattalung. and is a standard bearer amulet seen to be made by almost all Khao or Masters, which can be most famously denoted by the Pra Yord Khun Pol amulet of the Great Ajarn Chum Chai Kiree of the Dtamnak Dtak Sila Khao Or Southern Academy of Sorcery. 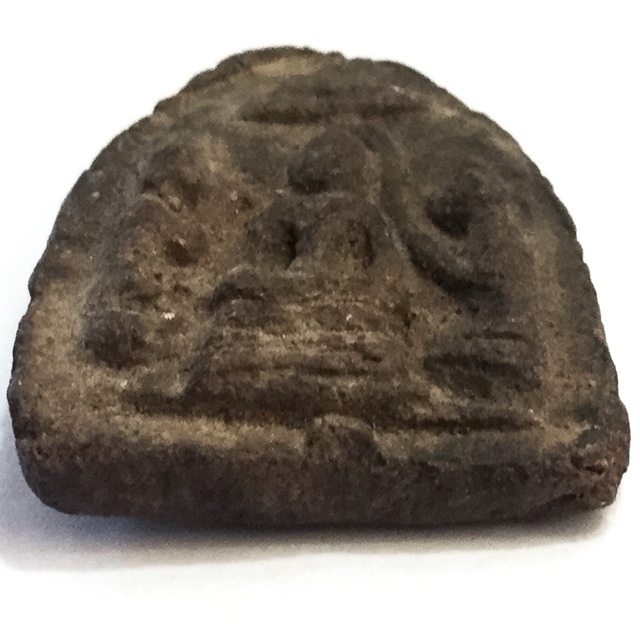 NOTE; At time of posting, despite the recent removal of Paypal, until mid February 2022 you can still pay per paypal if you prefer it to Western Union, on https://www.paypal.me/amulets (we know it is easier and apologize that we are losing this payment method due to new Thailand rules), you can use this link to pay with (after ordering, and state so in order comments so we can check paypal and send your order).

The amulet is empowered with the Wicha Pra Yord Khun Pol, containing Invocations to summon the power of Kong Grapan Chadtri, Klaew Klaad, Maha Amnaj (commanding power and influence) and Serm Yos Status Promotion Magic. The front face of the amulet bears the Image of a Buddha setead in Mara Vichai Posture. The two Savaka, Maugdalyayana and Saributra are standing either side, one holding a 'Chadtr' Parasol to shade the Buddha. 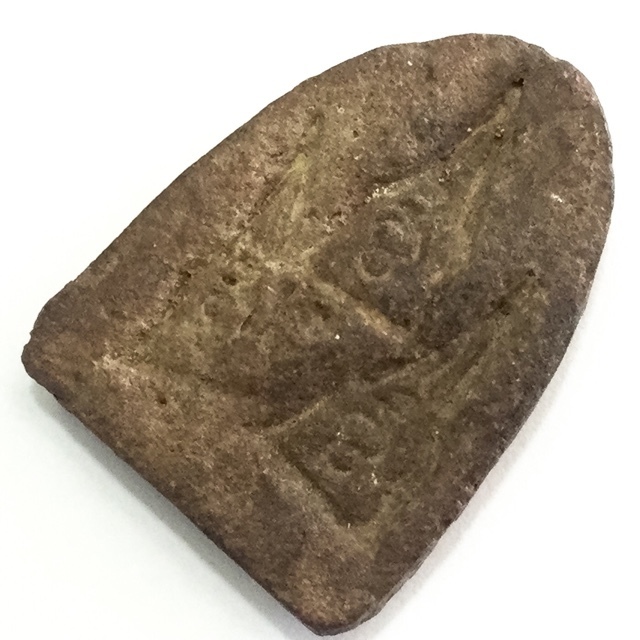 2510 BE saw this Amulet released in various different 'Pim' (models); 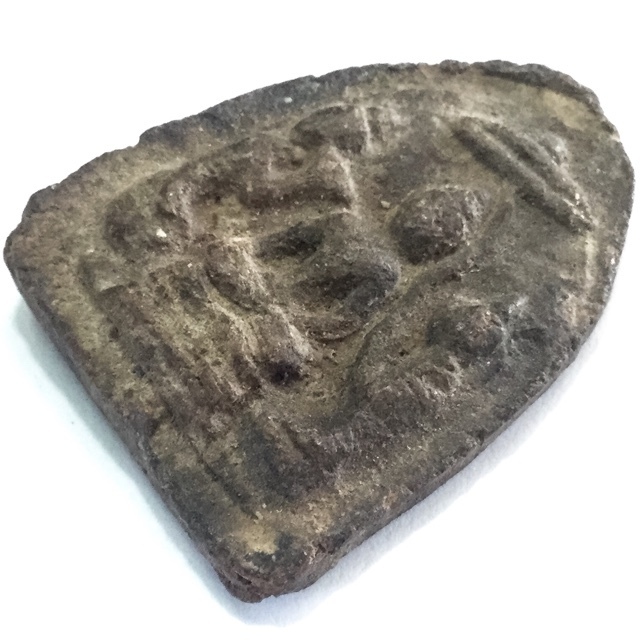 This is a most classic Benjapakee type amulet, and a large one indeed at that, which any true lover or collector of Thai Buddhist amulets would wish to have in their collection and of course to wear around their neck 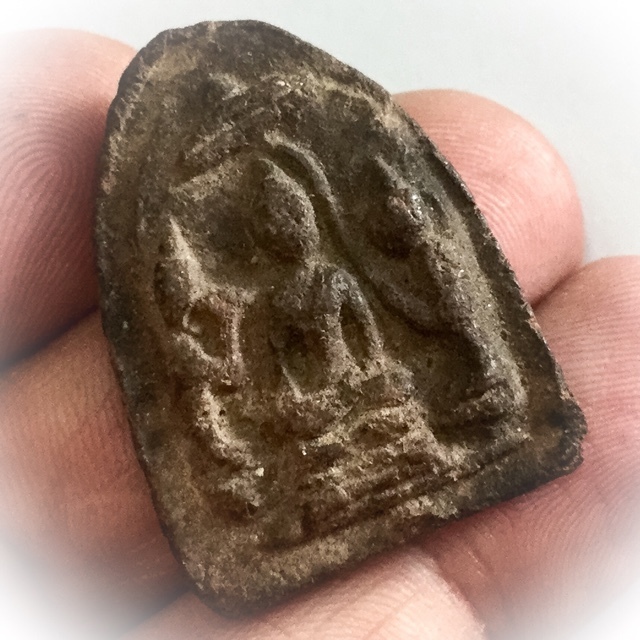 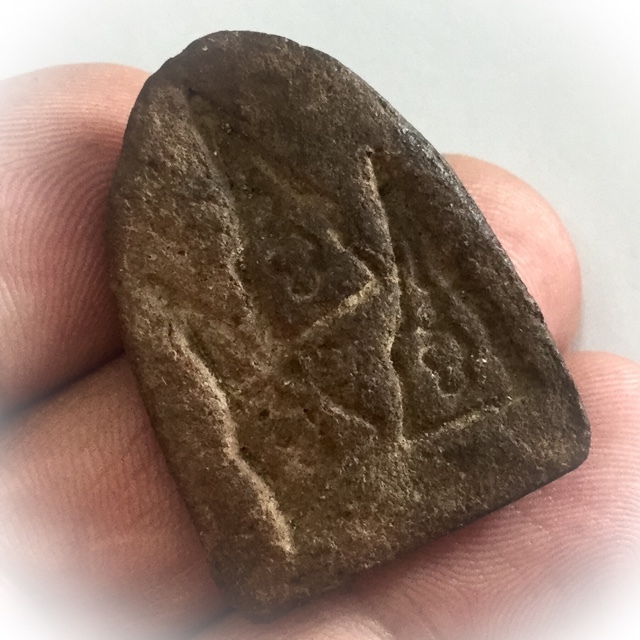 These amulets are part of the famous Pantheon of 'Maha Wan' Herbal Powder base amulets, made by Por Tan Nam between 2510 and 2512 BE which are amongst the most highly regarded and revered amulets of the Historical Pantheon of Wat Don Sala. In those days, Pra Ajarn Nam and the great Ajarn Chum of the Dtamnak Dtak Sila would still use Sacred Powders from Luang Por King (Wat Ban Suan). 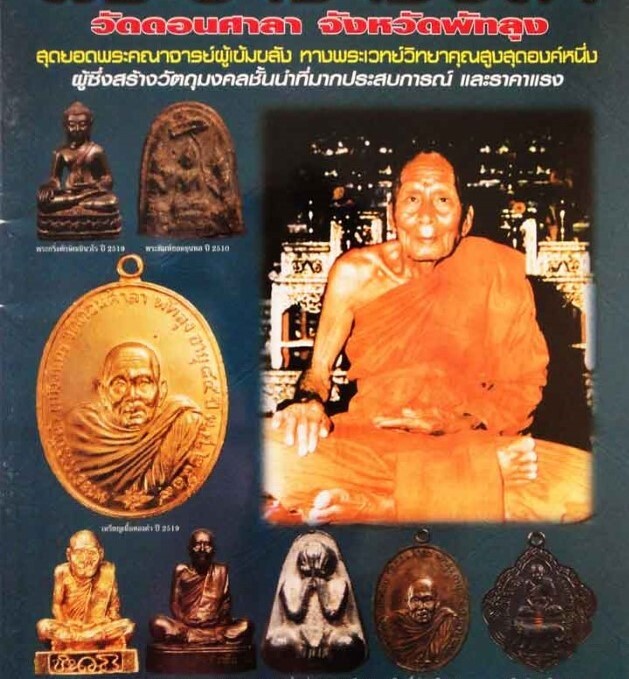 The amulets of the 2510 - 2512 BE Era were made after Por Tan Nam's second and final Ordination, and are famous for their content of Ancient Sacred Earthen and Powder Amulets of many Great Olden Days Masters, and the Maha Wan Herbal Powders of Pra Ajarn Nam mixed with his Pong Tang Ha Samrej 5 Sacred Yantra Powders. In these times, Por Tan Nam still mixed bis own powders and made his own Yantra Inscriptions. 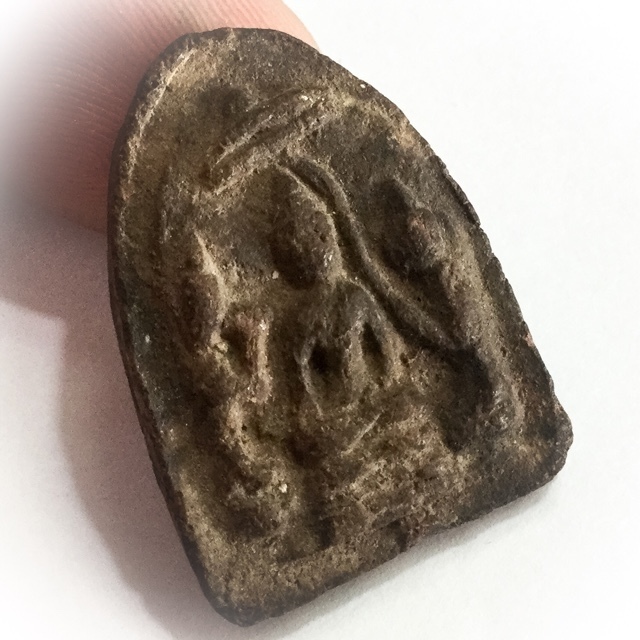 Pra Yord Khun Pol is one of the Classic Historc Periodic Amulets which has its own 'Benjapakee' five regions set of 'Pra Niyom' preferred amulets, and is famed for its Serm Yos (Increase Status), Kong Grapan Chadtri, Klaew Klaad, and Maha Pokasap - Maha Lap powers. There are various forms seen in various regions who made the Yord Khun Pol amulet, with five of them becoming the most preferred, hence they also carry the name, 'Benja' (meaning 5) and 'Pakee' (Benjapakee). 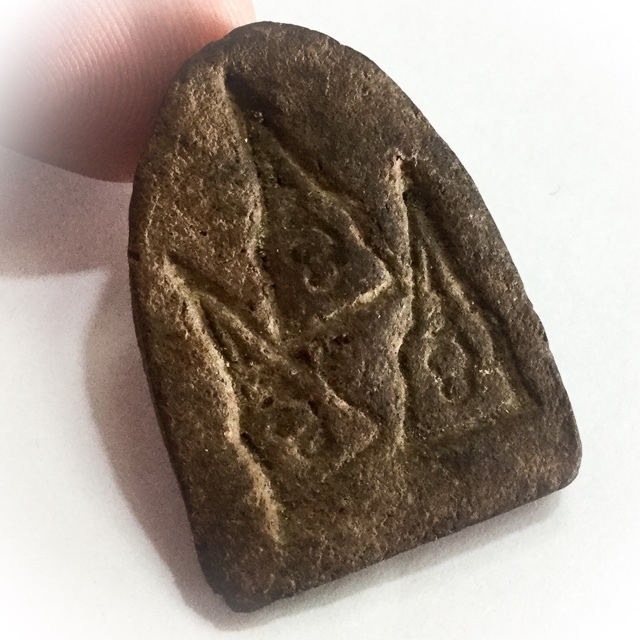 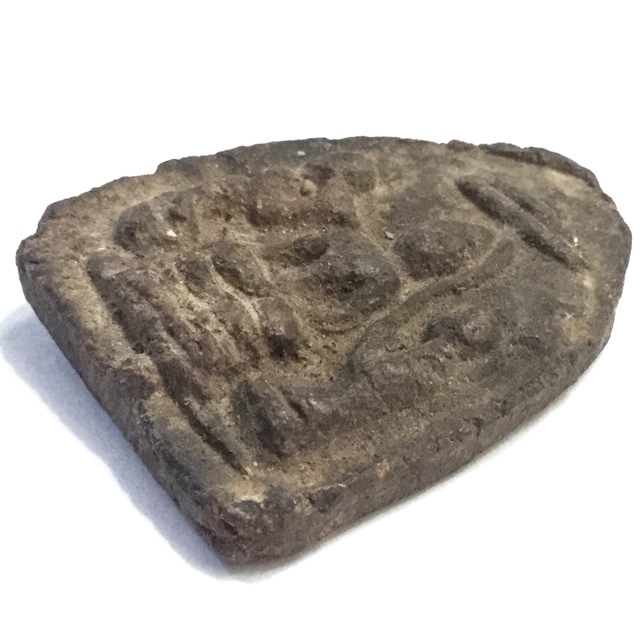 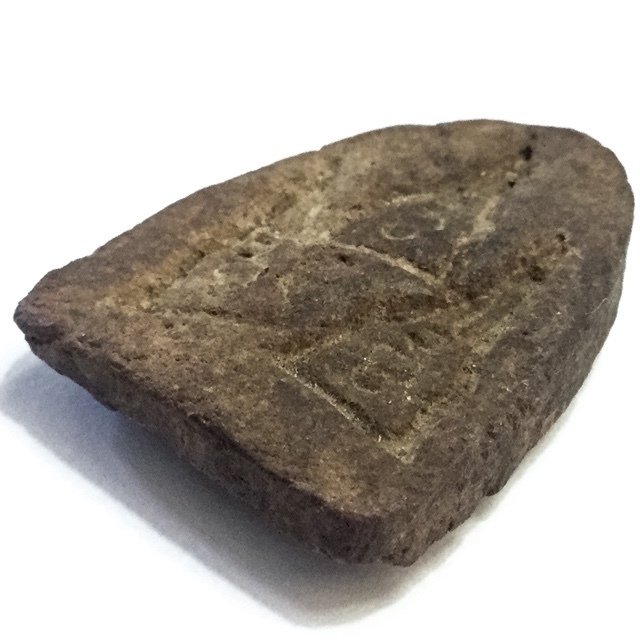 Chant once in the evenings for protection from danger and evil energies. 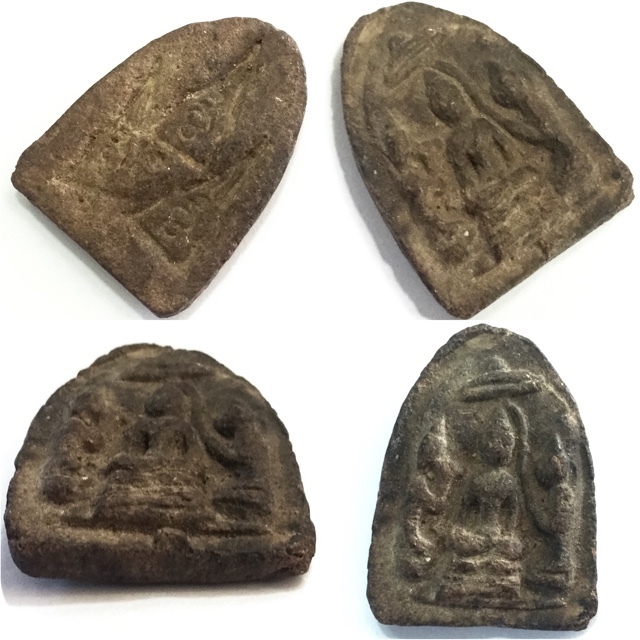