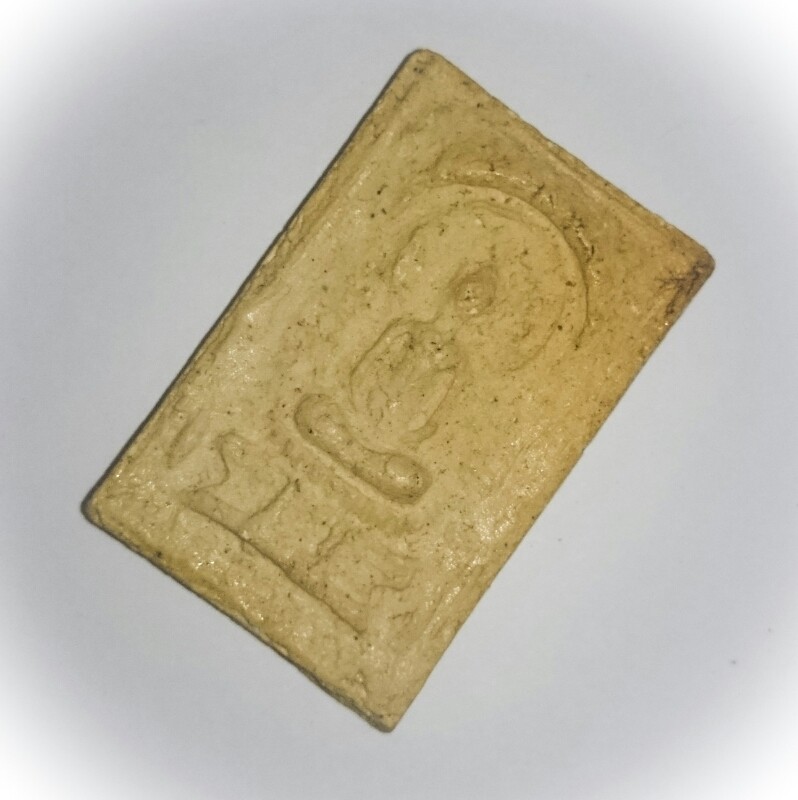 This is a Pristine Example of this famous Pim, and eligible for Competition. This Pra Somdej, is now officially a recognized official member of the 'Pra Chud Luang Phu Tim', made in 2513, and released at Wat Pai Lom 2514 BE) This amulet is classifiable as a 'Pra Anuraks' (Conservation Class Model Amulet) of the Dtamra Luang Phu Tim, of Wat Laharn Rai (Rayong).This classic competition class amulet is a well known category of competition entry, and a popular show-piece for serious collectors. 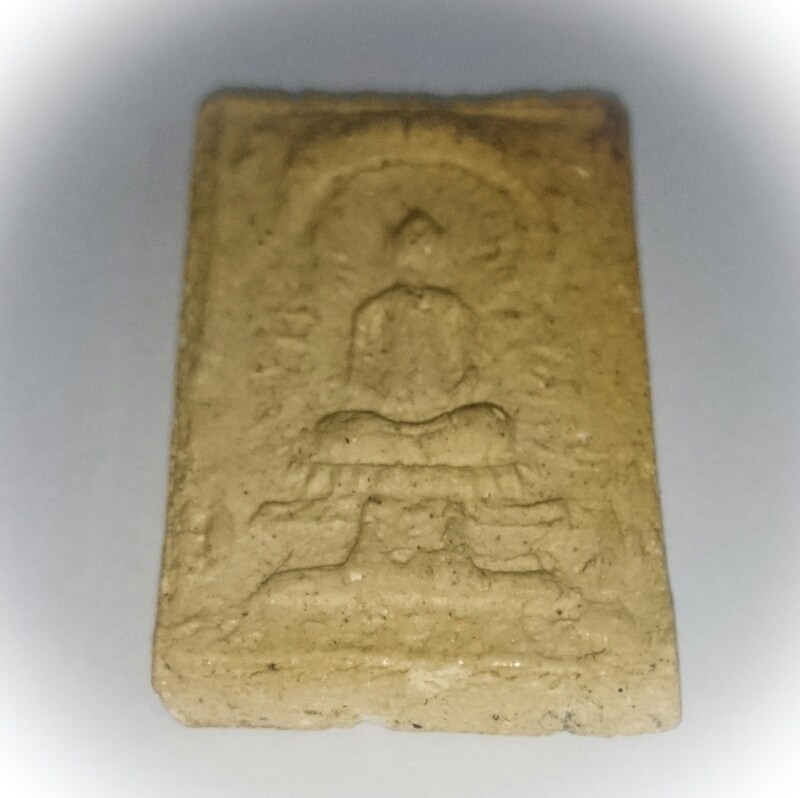 Above and beyond this, the amulet is an authentic Sacred Buddha Image blessed and made in 2513 by Luang Phu Tim, released in 2514, in a ceremony held at Wat Pai Lom in Rayong Province (one of the Luang Phu Tim lineage temples). The edition has now rocketed to fame since the final official confirmation in the amulet community of the fact that this edition was definitely blessed and empowered by Luang Phu Tim himself, and has become another member of Luang Phu Tim's great Classics. This edition is expected to disappear extremely fast now as the amulet community races to collect and keep these extremely sacred amulets, which are fast disappearing from the public reach due to the intense fervour around the country to collect them. 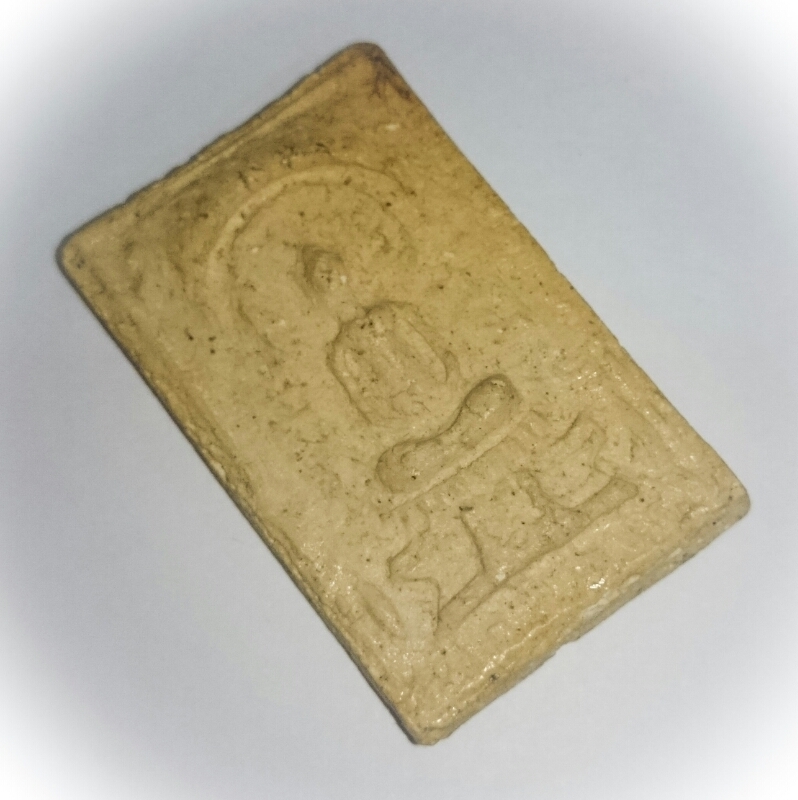 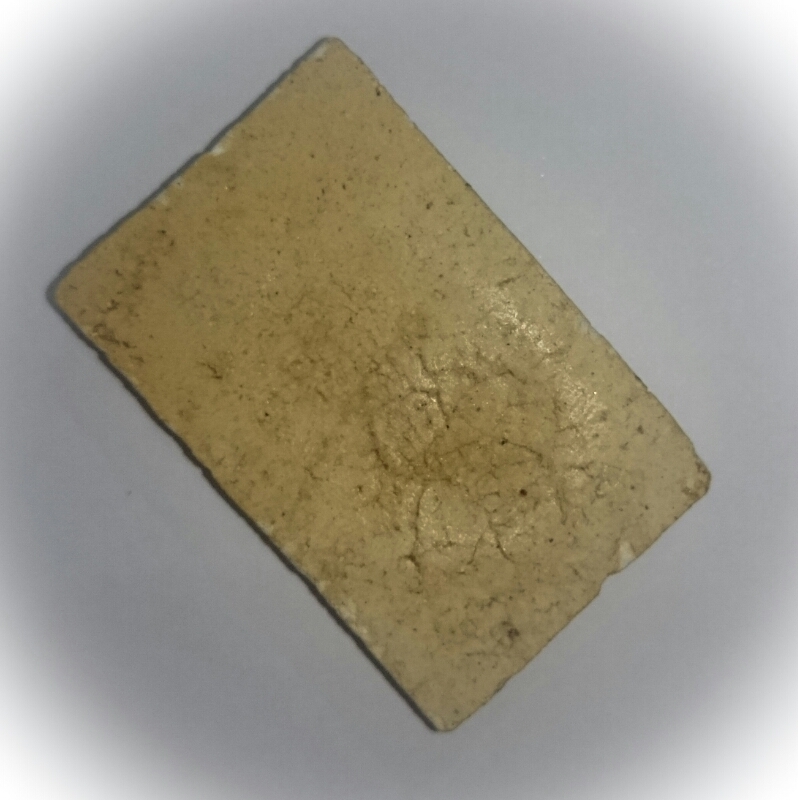 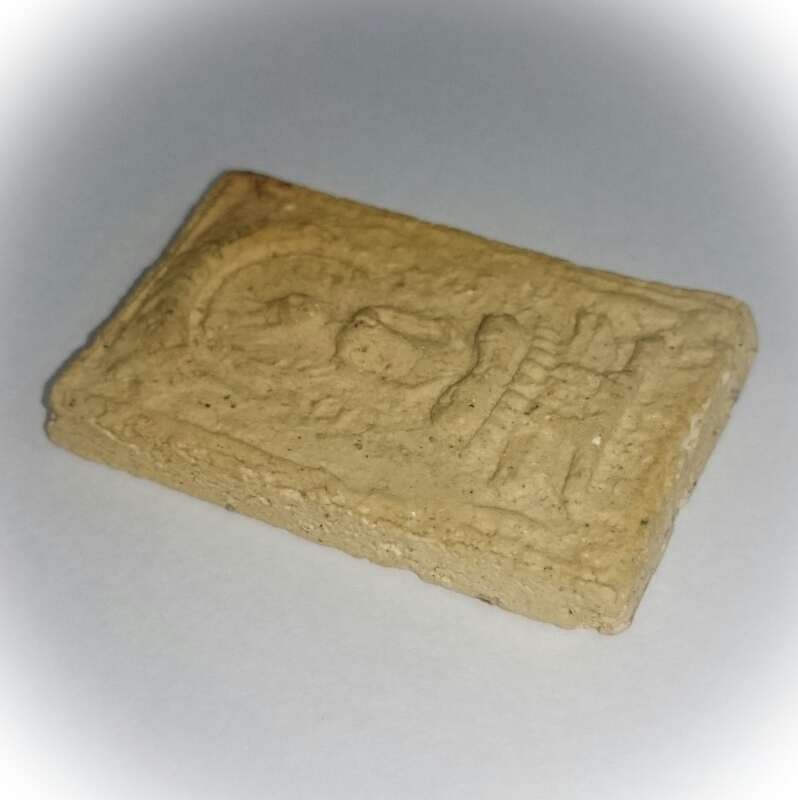 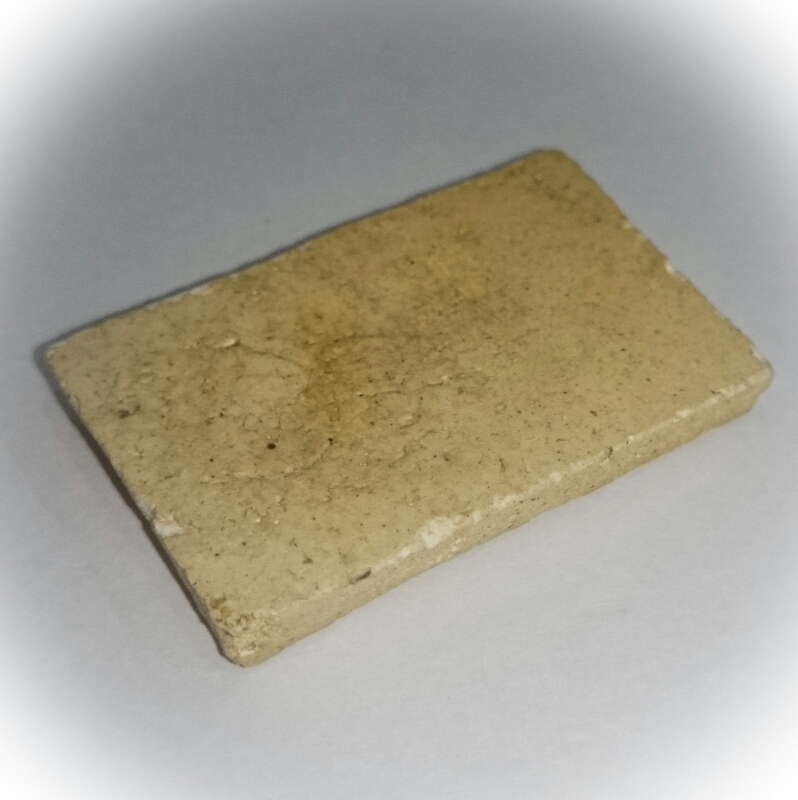 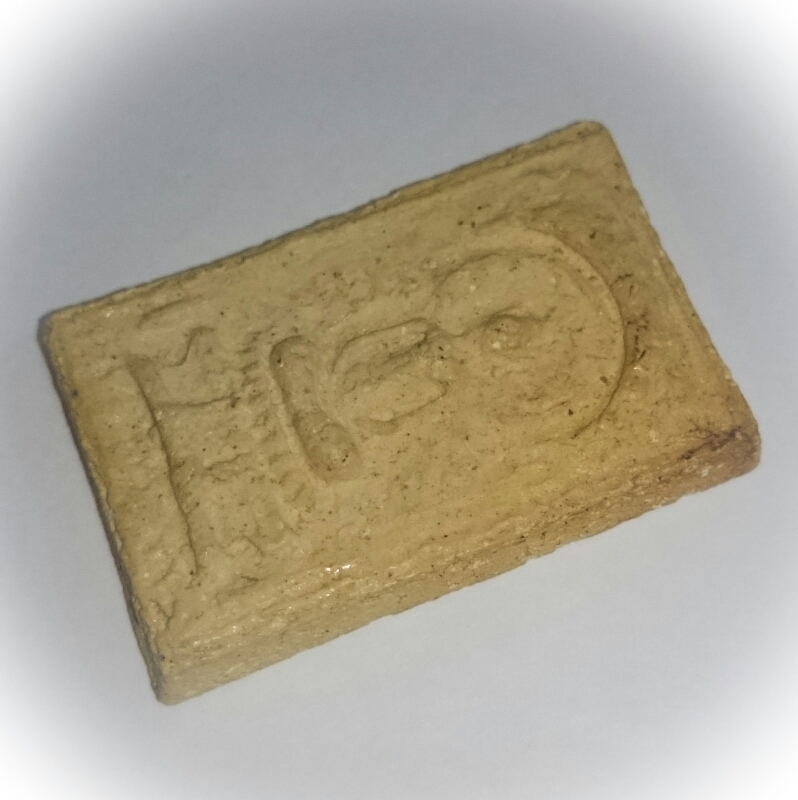 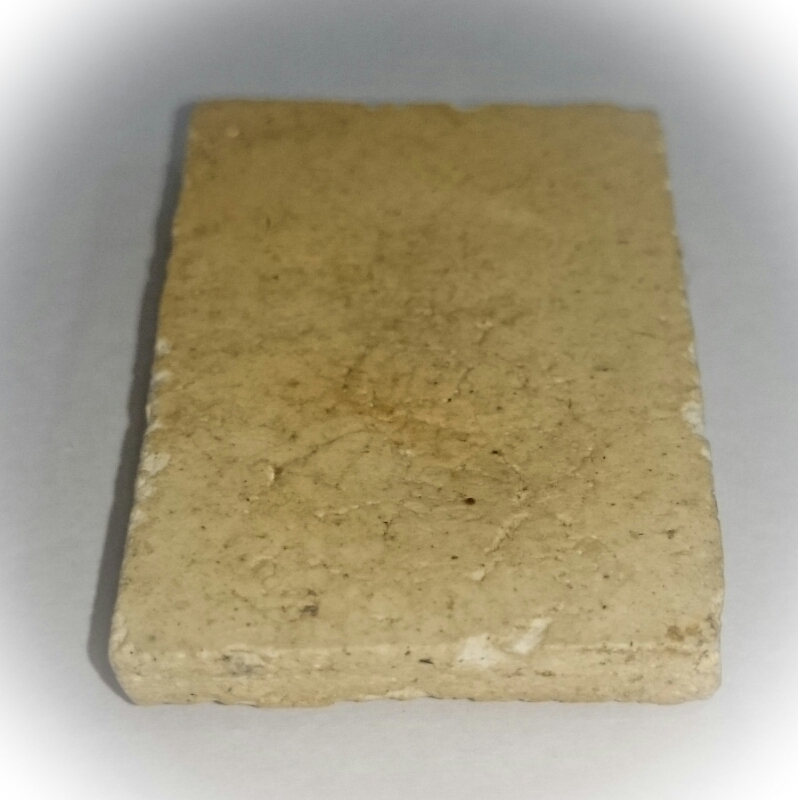 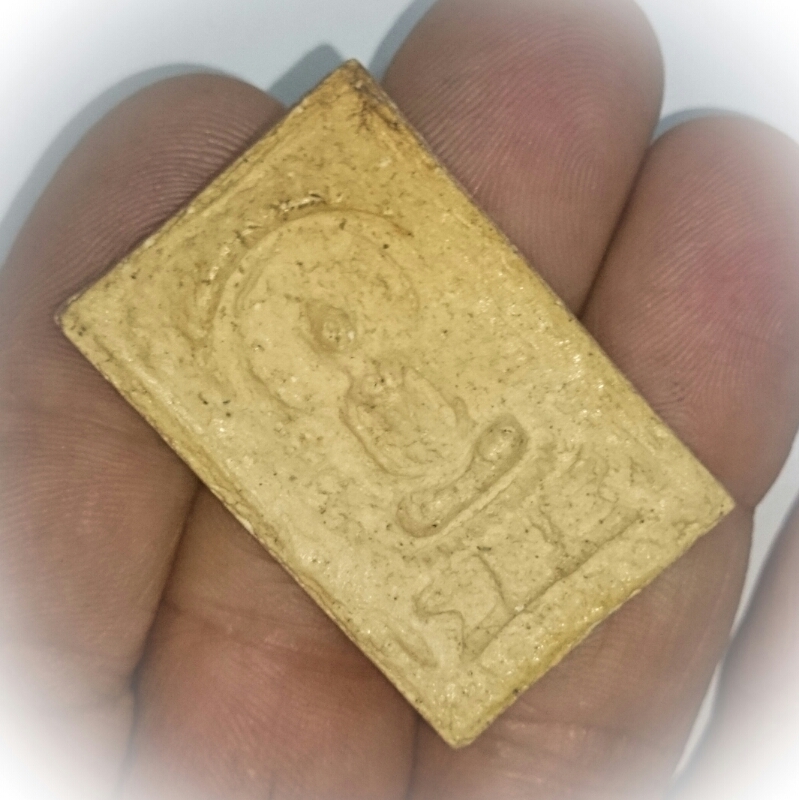