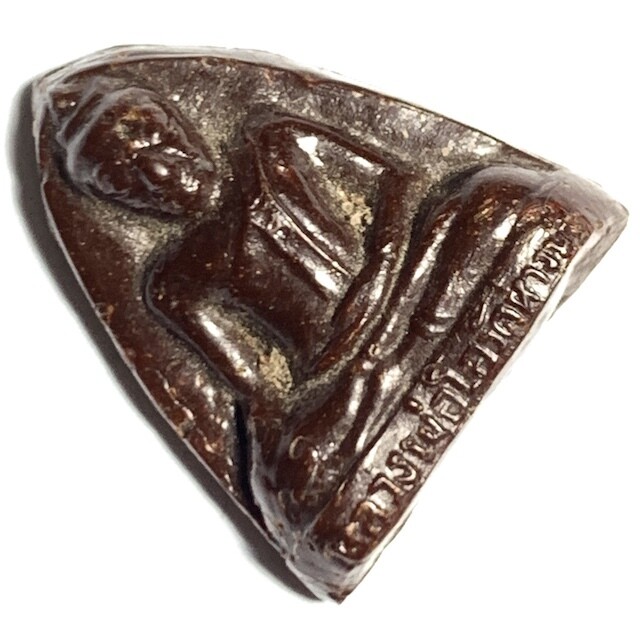 One of the rarest amulets to encounter in this day and age (extremely rare), is the Pra Pim Luang Por Dto (Bang Grating), from the great Blind Monk Luang Por Oe Intachodto, of Wat Hang Nam Nong Khaem. The Pra LP Dto of Luang Por Oe, is an amulet which has great legends around it, from the many stories of devotees who experienced its power. The amulets were made in various types of sacred powders, this exhibit being in in Nuea Krang Pasom Wan 108 sacred resins and herbal pollens. The amulets were released in the Piti Sao Ha 5th Lunar Saturday Ceremony, in the year 2506 BE. 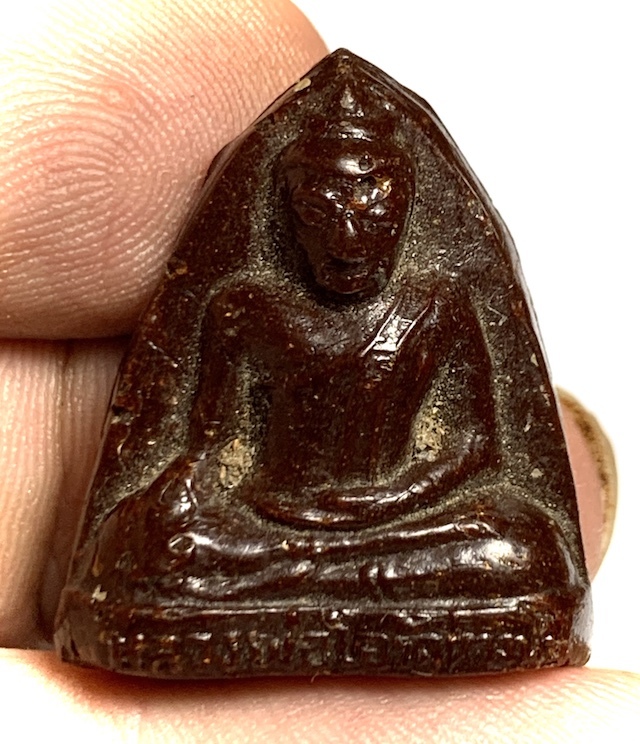 The amulets are highly revered for their miraculous reputation, and are very rare amulets from a Gaeji Ajarn who was famously endowed with Abhinya Powers. 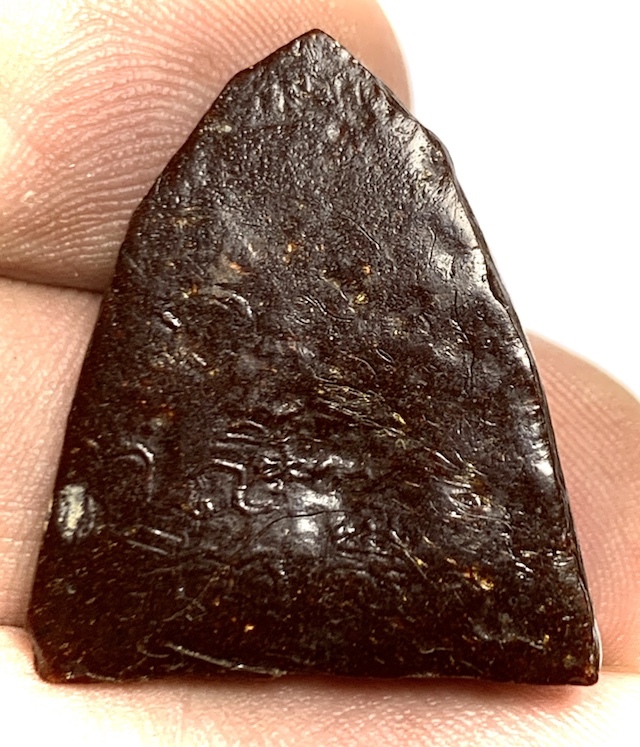 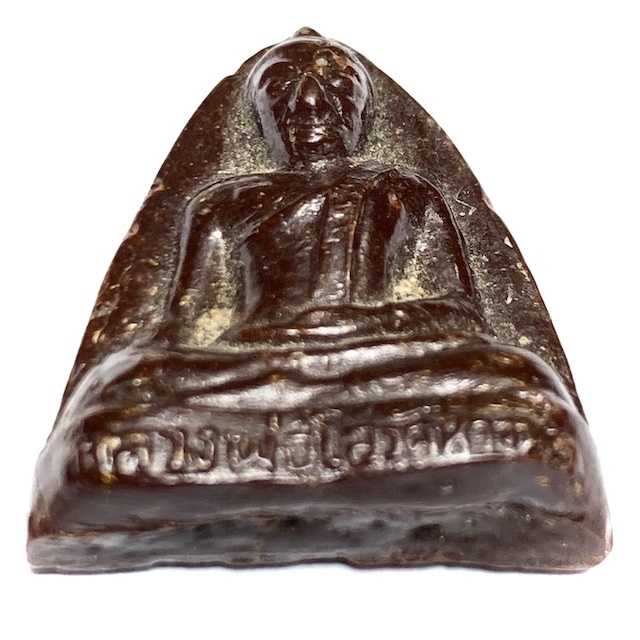 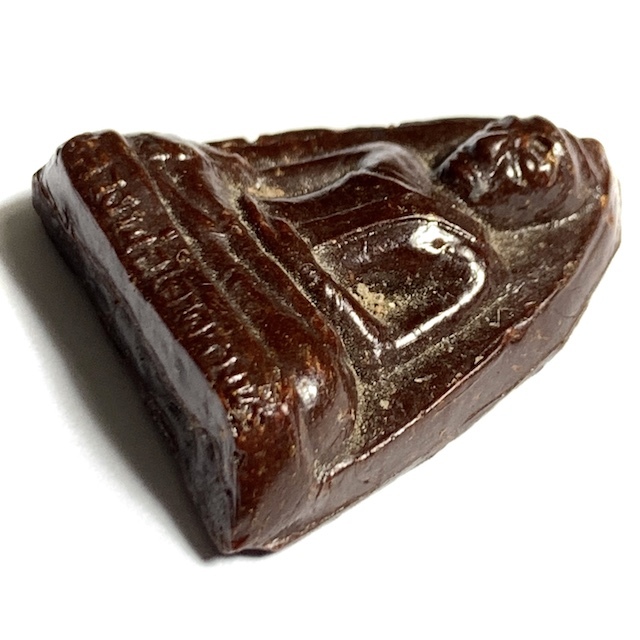 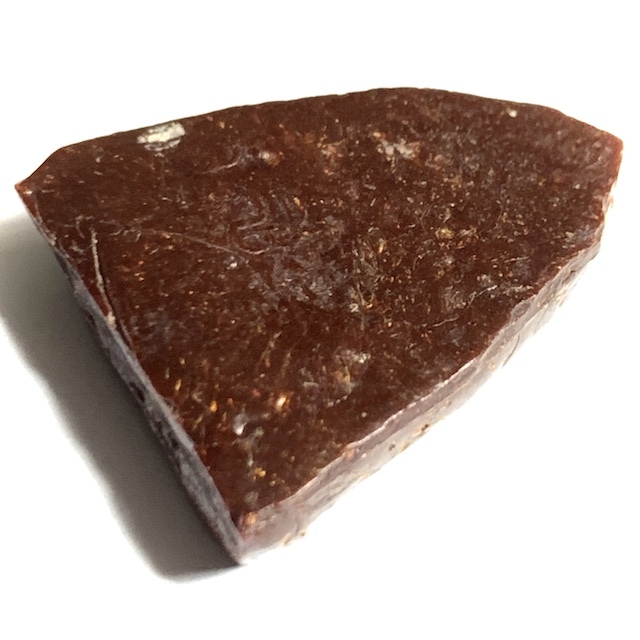 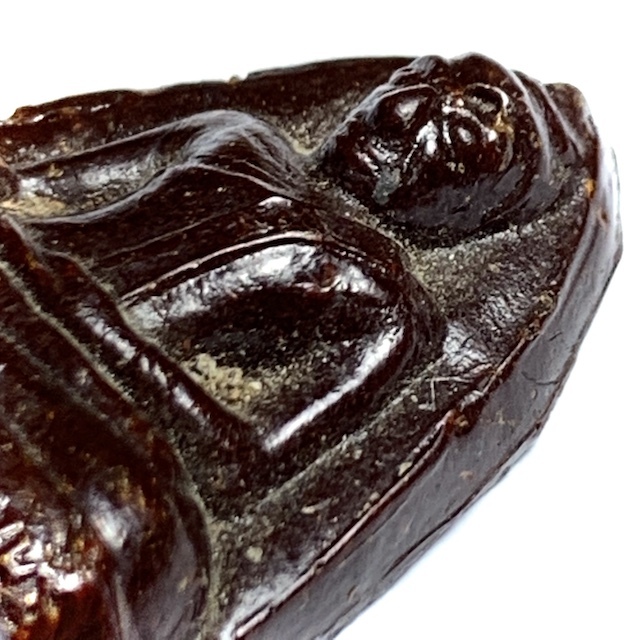 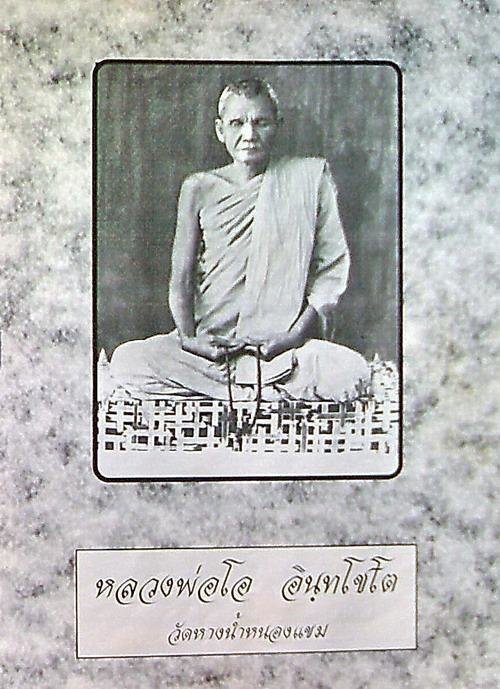 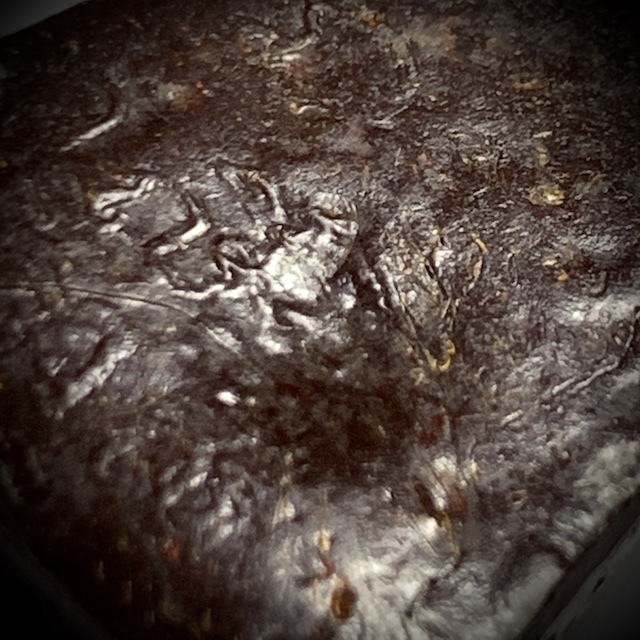 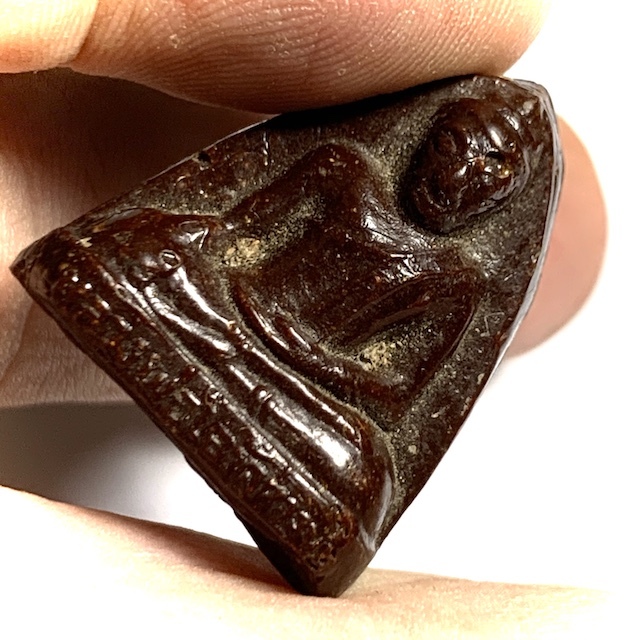 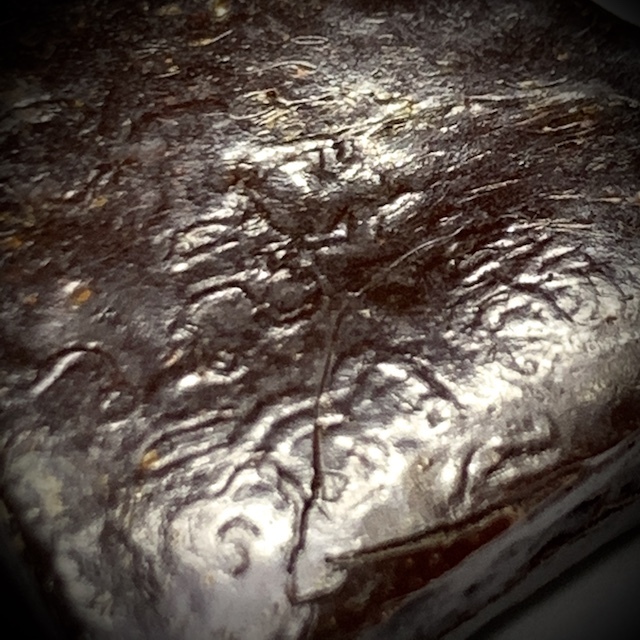 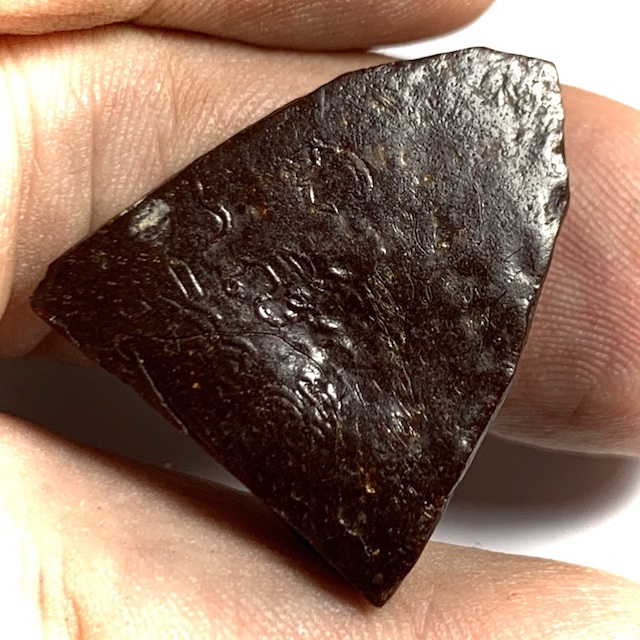 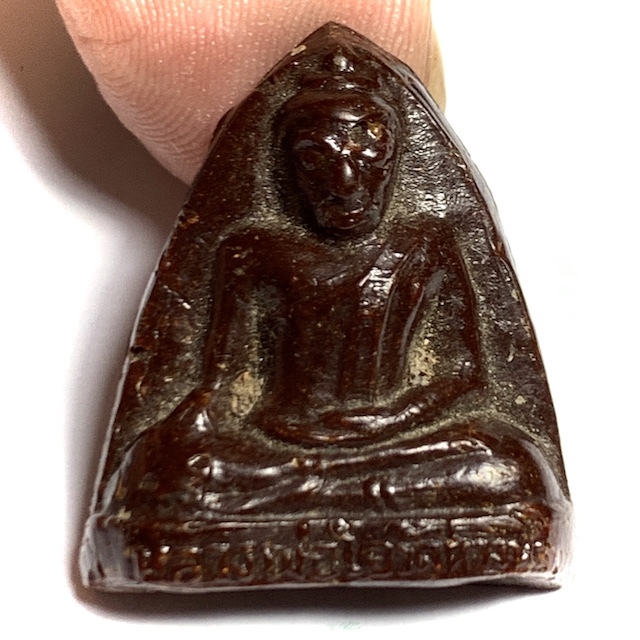 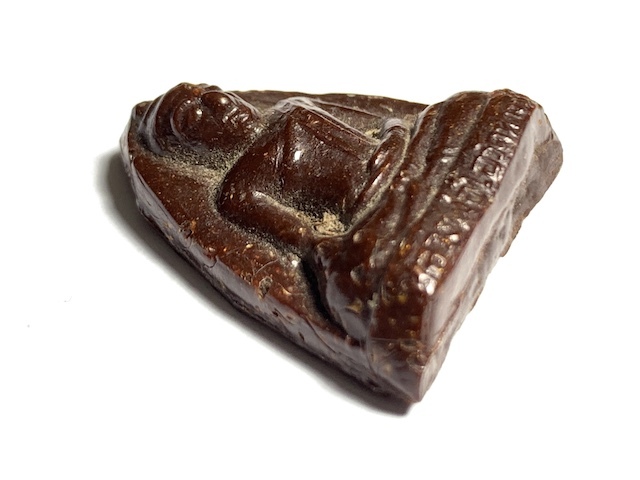