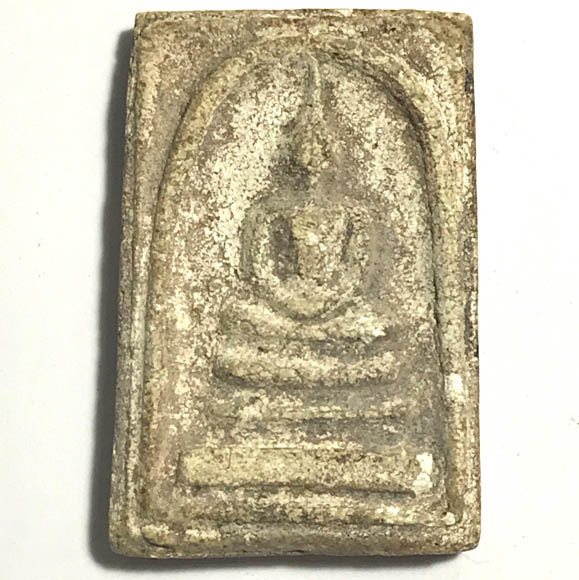 Presenting a Sacred Classic that was for over a Century only available in our dreams, and to the Wealthy, that has returned to Grace the World Stage of the Amulet World; The Pra Somdej Wat Rakang Pim Yai Banju Kru Wat Sadter Ayuttaya of Somdej Pra Puttajarn (Dto) Prohmrangsri. This exhibit is 'Nuea Jad Jaan' dry granular surface texture, with 'Lai Nga' crackled effect, and the classic 'Lai Mai Gradan' ridged lines on the rear face.

The Pra Somdej Wat Rakang Kositaram Kru Wat Sadter amulets were found buried in the Putta Sayaas (Sayasana Reclining Buddha) statue, at Wat Sadter in Ayuttaya, and in the Chedi Stupa, which is recorded as having been built in the year 2414 BE, one year before the passing of Somdej Pra Puttajarn (Dto) Prohmrangsri (Wat Rakang Kositaram). 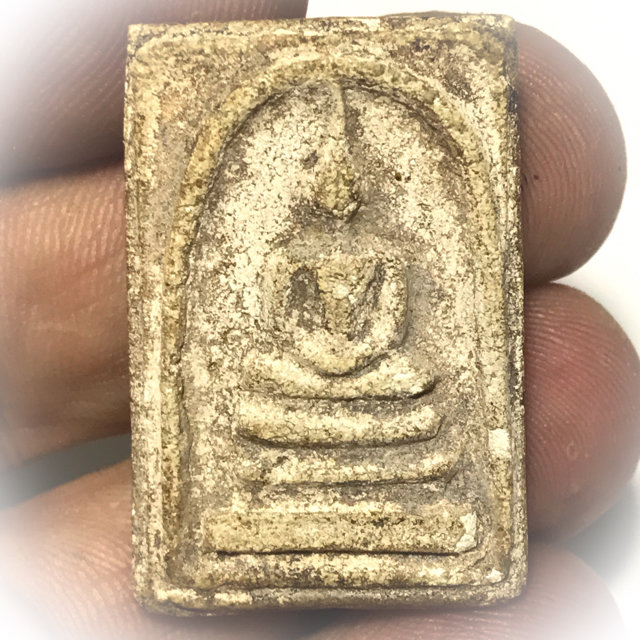 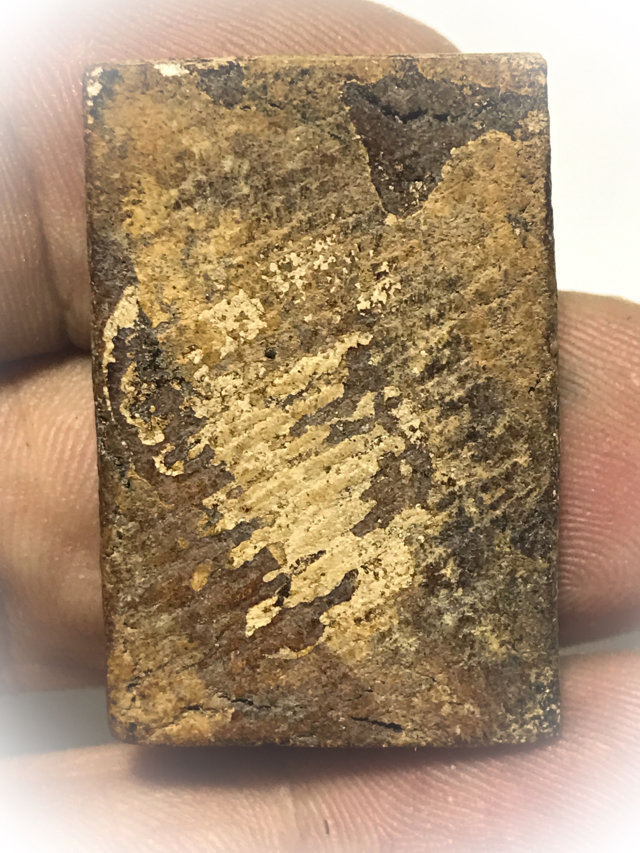 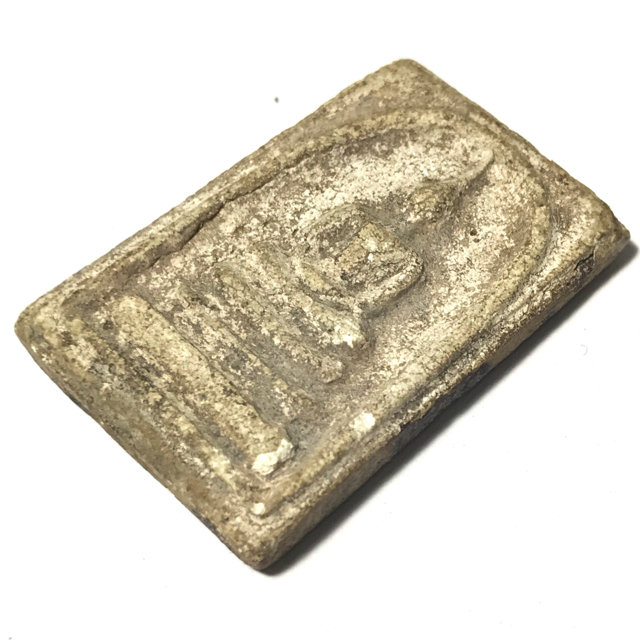 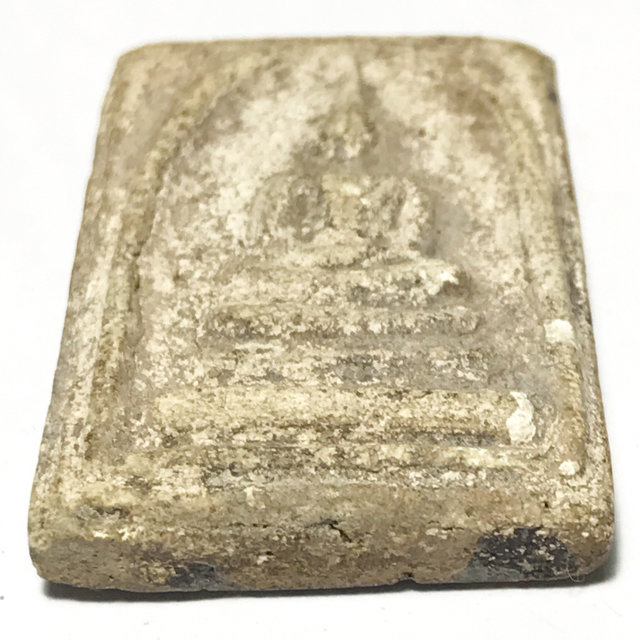 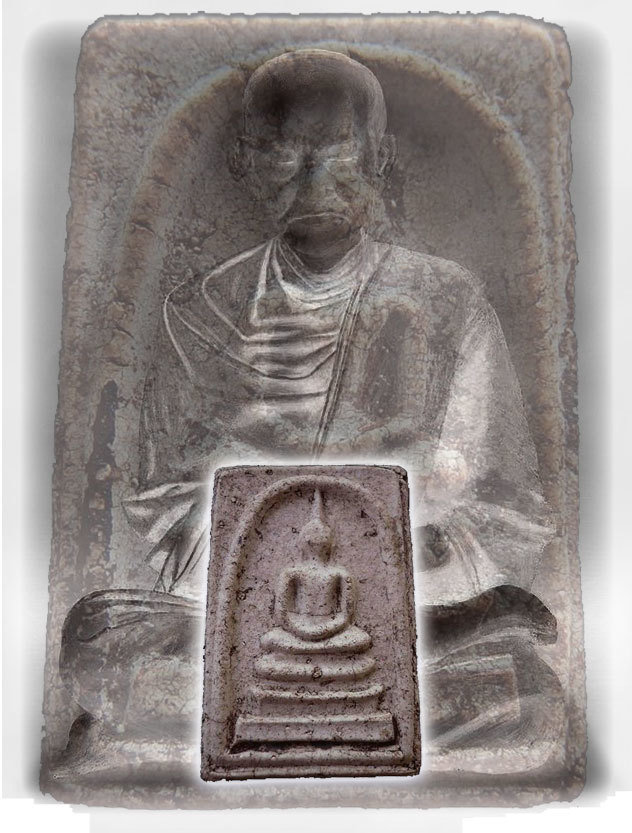 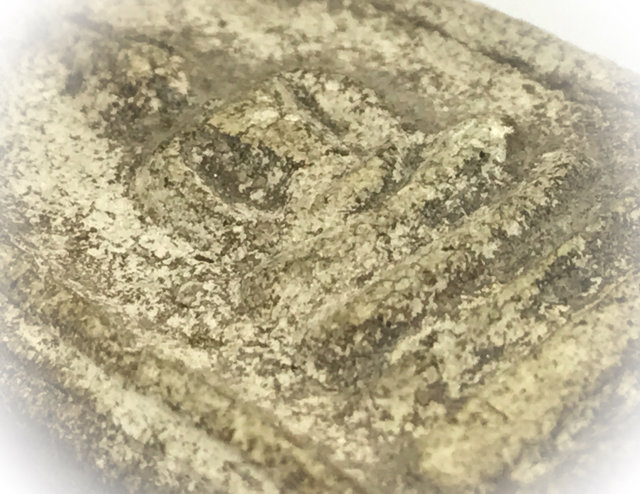 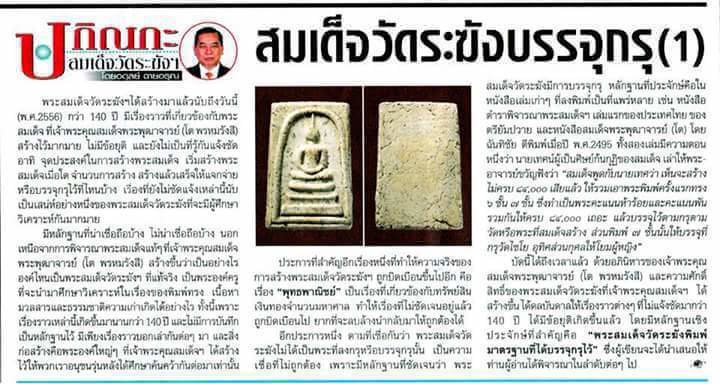 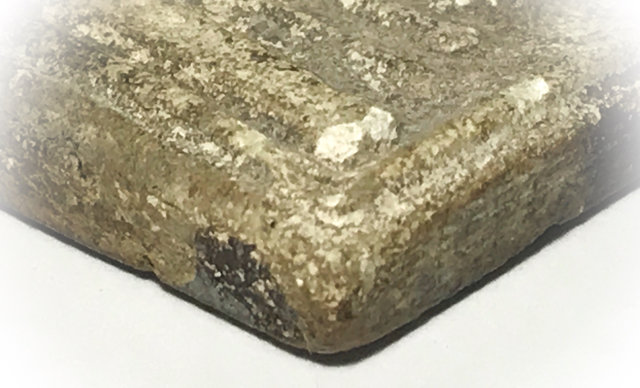 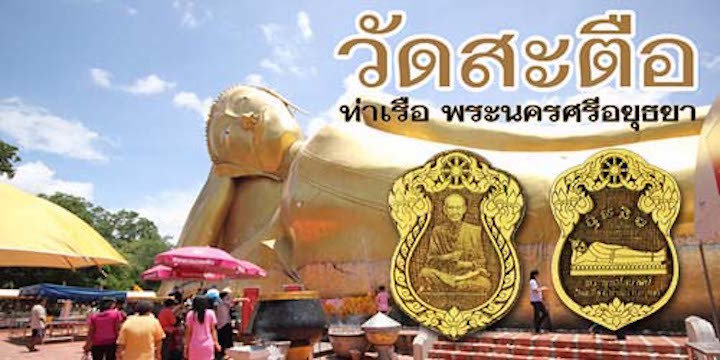 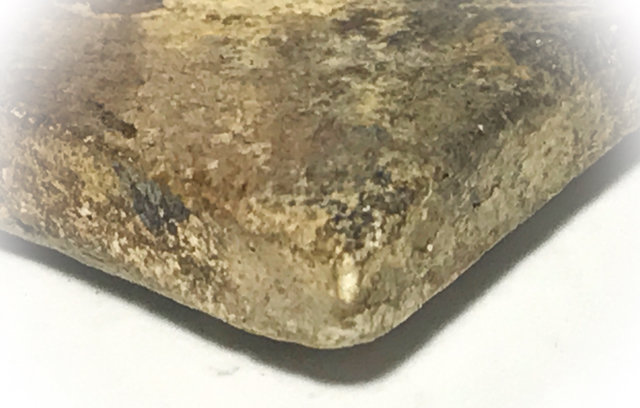 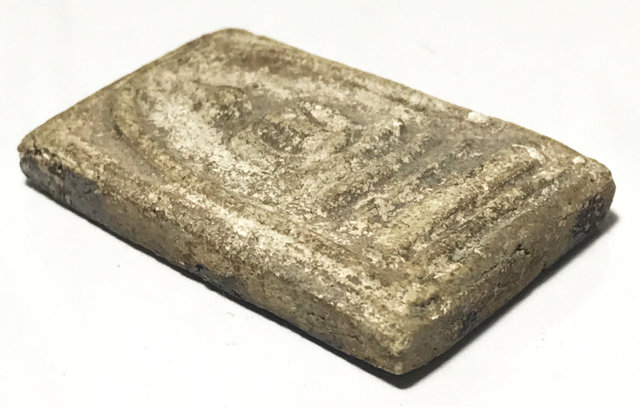 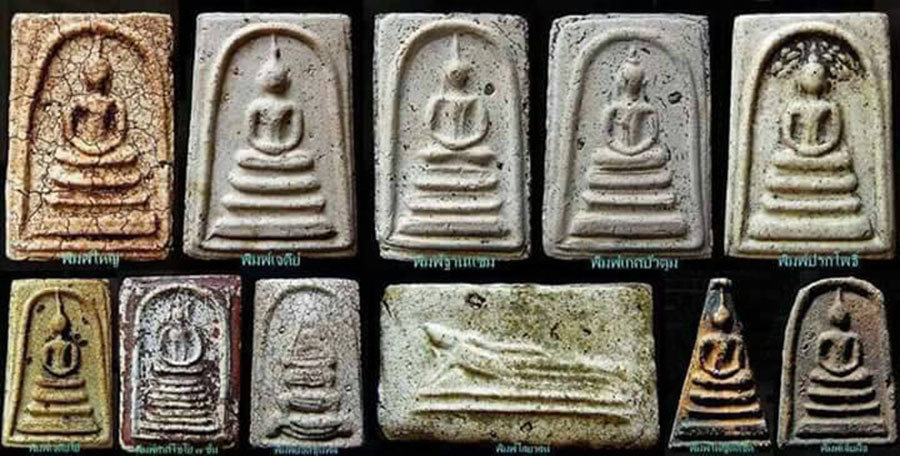 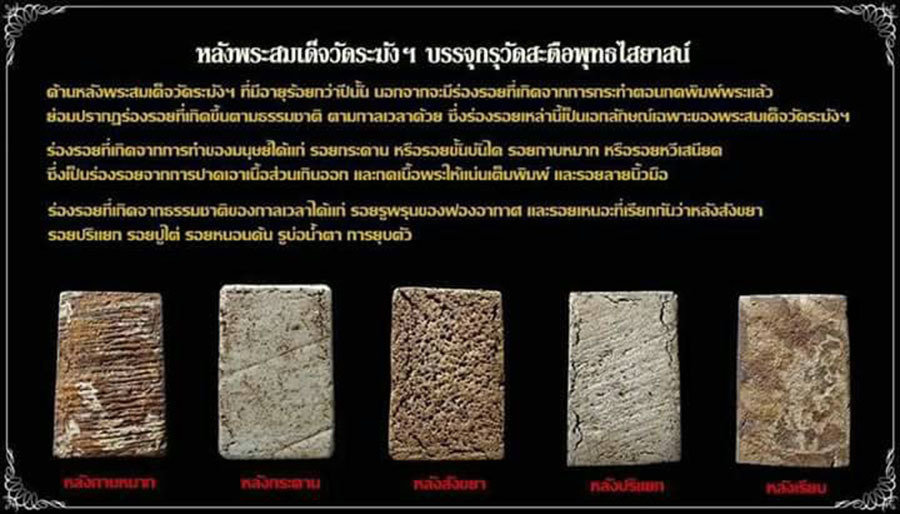 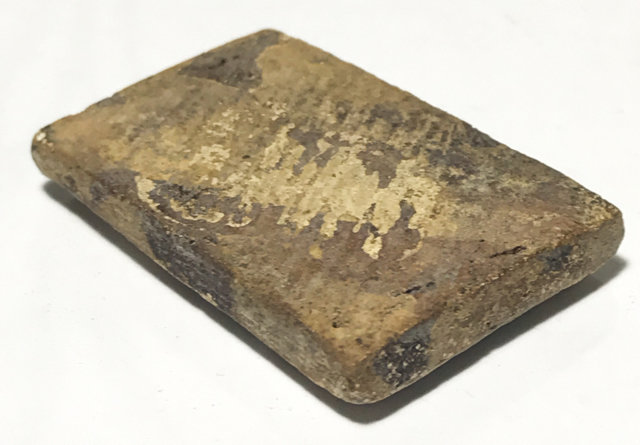 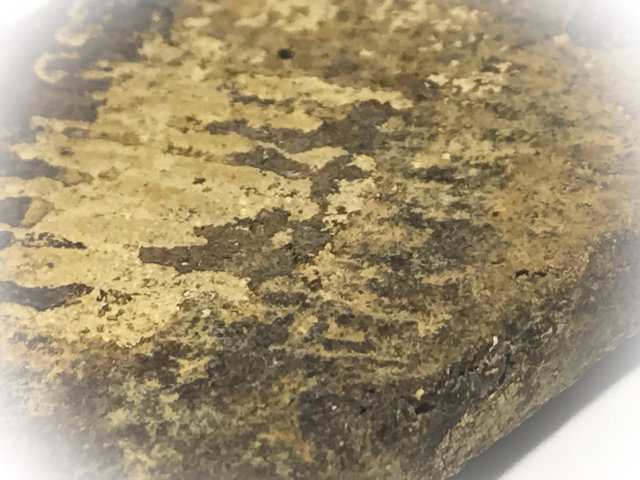 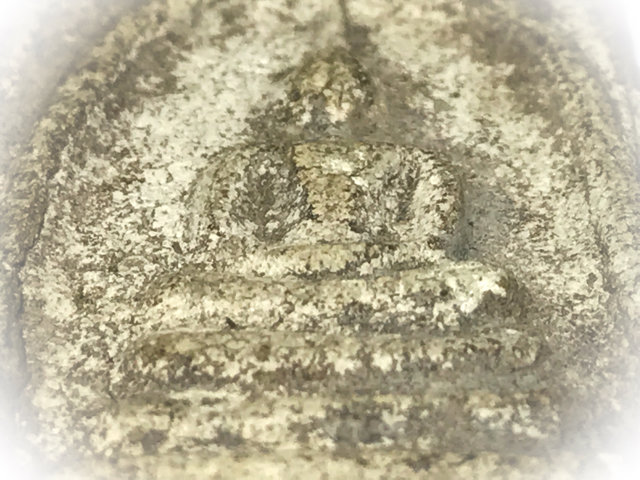 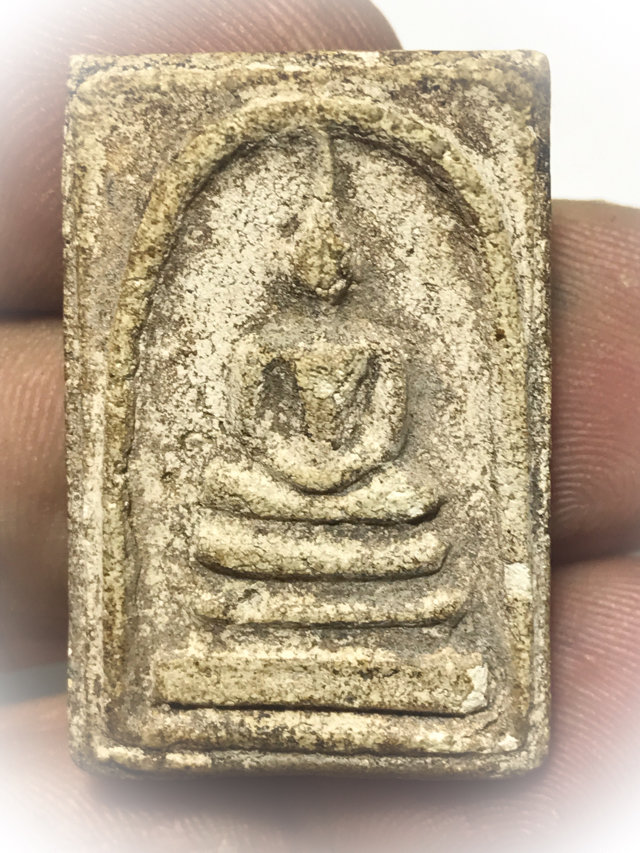 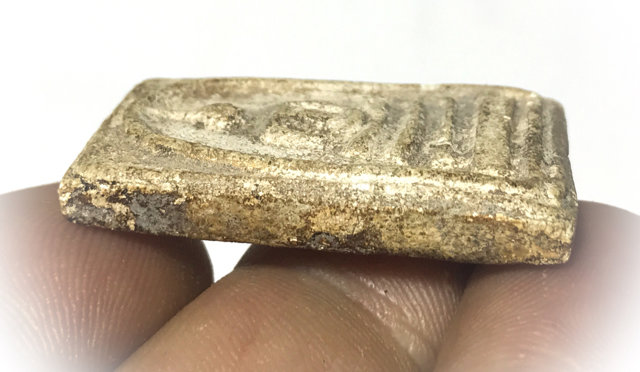 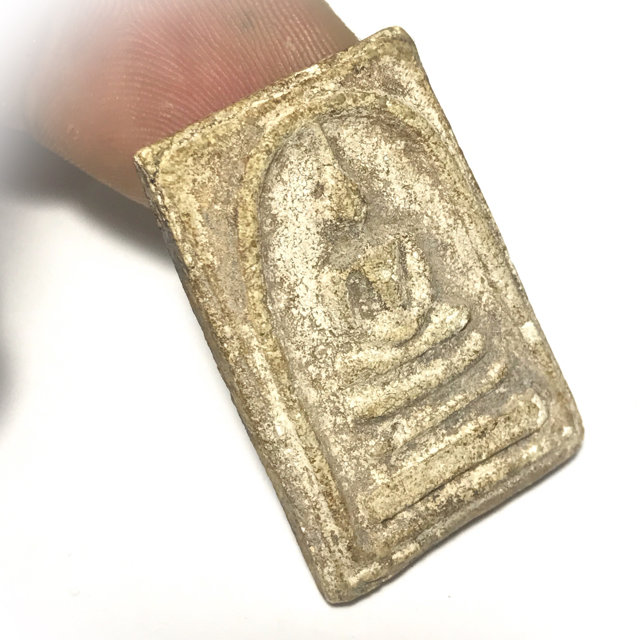 For the Group who revere the Wat sadter amulet as that of Somdej Pra Puttajarn (Dto) Prohmrangsri Wat Rakang Kositaram, we are beholding an Eternal Classic, and one of the most Sacred Amulets, which has blessed us by escaping the clutches of the speculative investors, and is affordable within the reach of most people who seriously seek the honour of wearing and revering what well studied aficionados accept to be a true Pra Somdej Wat Rakang Kositaram of the Great Somdej Pra Puttajarn (Dto) Prohmrangsri. 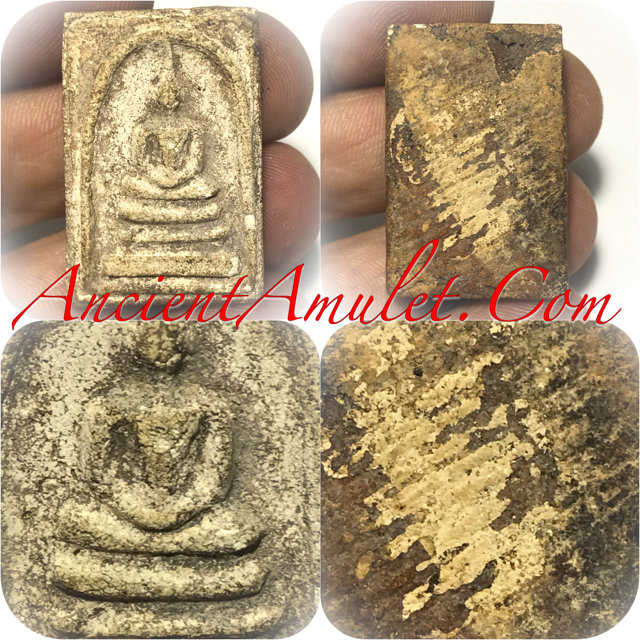