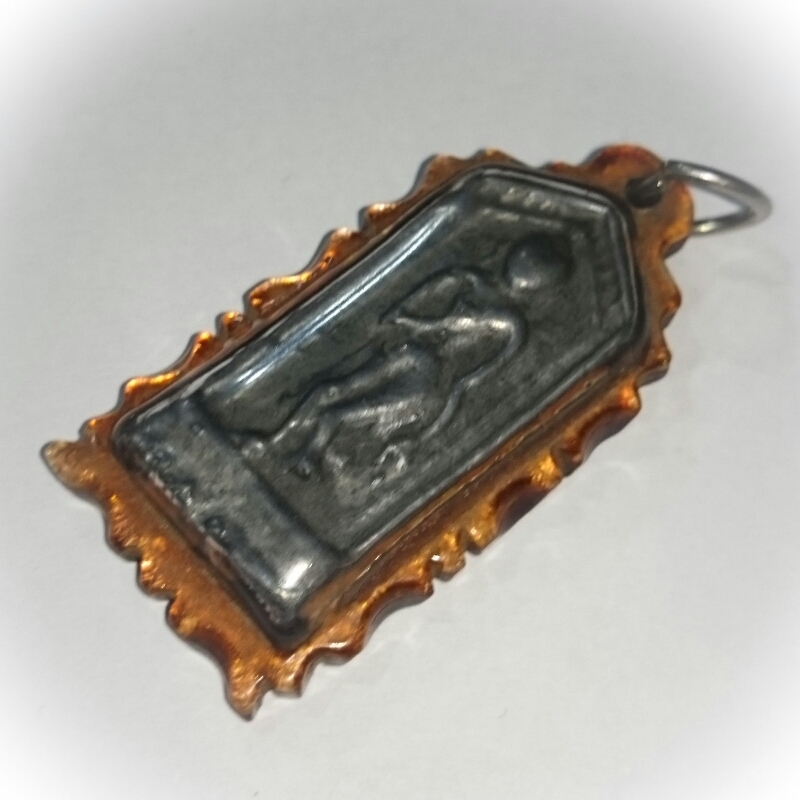 Pra Lila walking Buddha Metallic Medallion amulet in 'Nuea Maekasit Pasom Ukabat' (Alchemical Metall Alloy with Meterorite) An early and world famous classic amulet from the 'Yuk Dton' (Early Era) of the Great Luang Por Guay, of Wat Kositaram. The amulet is estimated to have been made roughly between the years 2480 and 2490 BE.

The Pra San Yern, or 'Pra Lila' amulets of Luang Por Guay are found in both Earthen Clay and in Metallic form. This particular model is a very rare version, made from Nuea Maekasit - Maekasit is an Alchemical metallic Alloy, made using Ancient Khmer Sorcery to transform Mercury into a hard substance, and sometimes mix it with other Sacred Subsyances and metals. 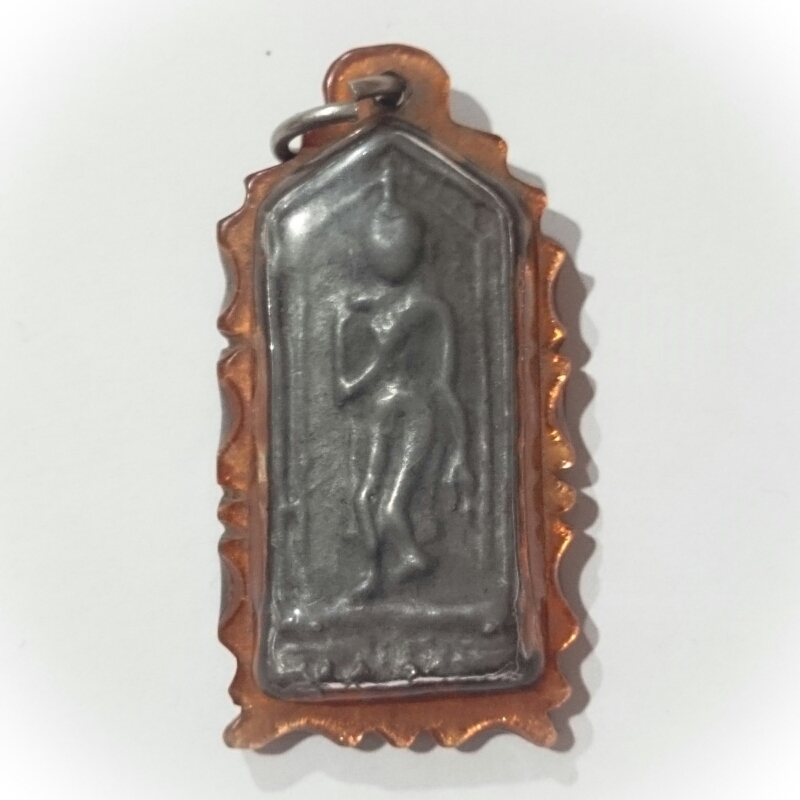 Nuea Maekasit is obtained by Alchemically smelting Iron Artifacts, with Mercury as the main base Magical ingredient, and performing Elemental Invocations until the structure of the metal changes, and becomes a sacred Metal of Alchemical Nature. Alchemy and Metallurgy are combined here as one facet of the various aspects of empowerment of the amulet. The Makasit and Maekapat Sacred Alchemical Metals are not only especially apt for channelling Magical Forces, but also is a preferred substance for aesthetic reason. 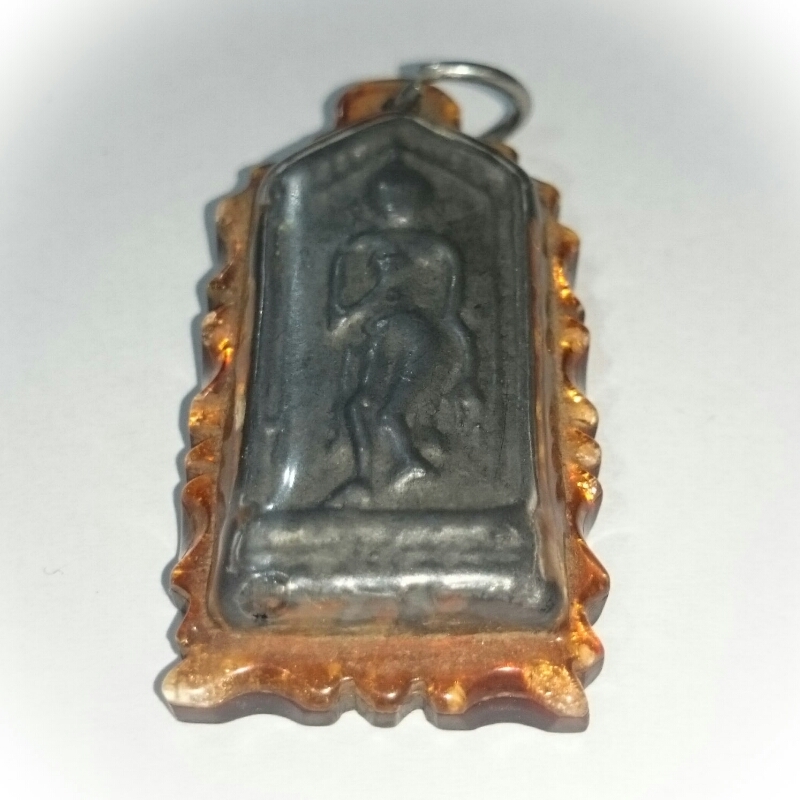 Often looking like the interior is filled with Silvery Lek Lai, if you place the metal in water, it changes color, and also with passage of time, the color and textures of the metal change color. It has the reputation of being able to 'Hnun Duang Chadtaa' (improve Karma and Horoscope, Luck, Fortune, Destiny and Fate). It is also reputed to be able to forewarn of Dangers or Enemies. 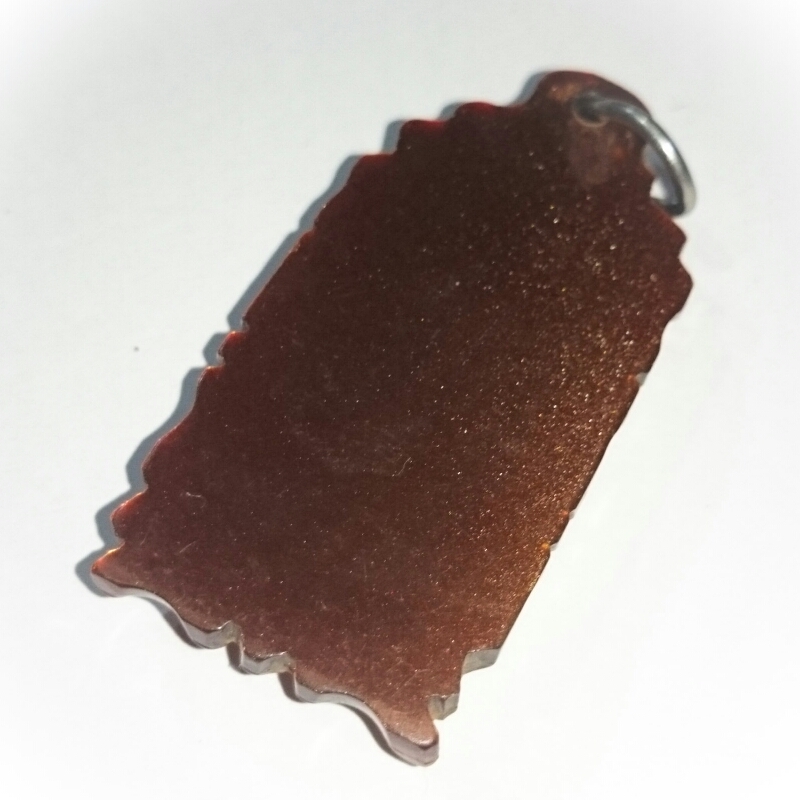 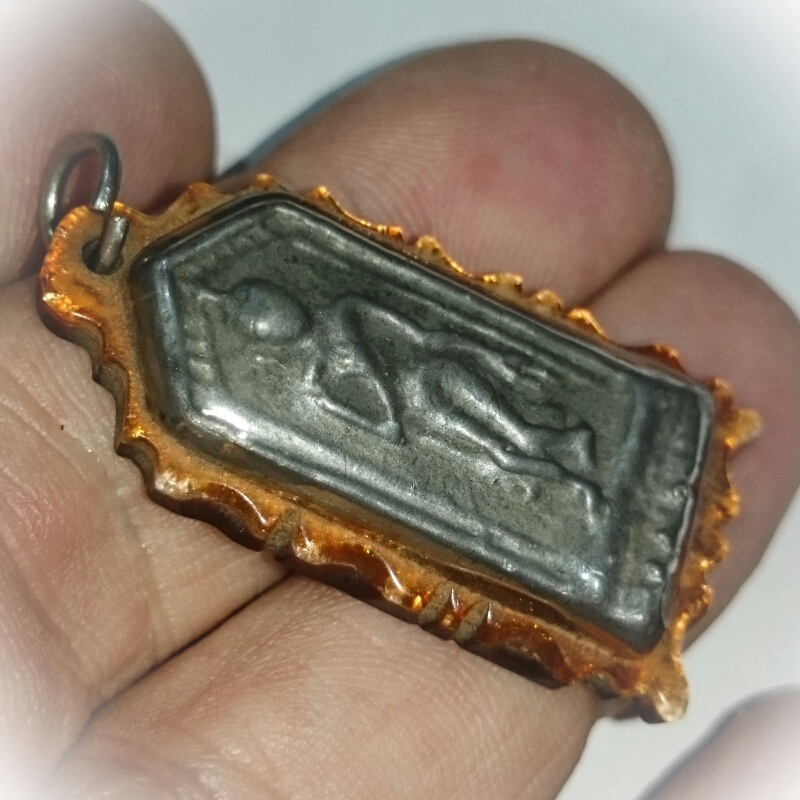 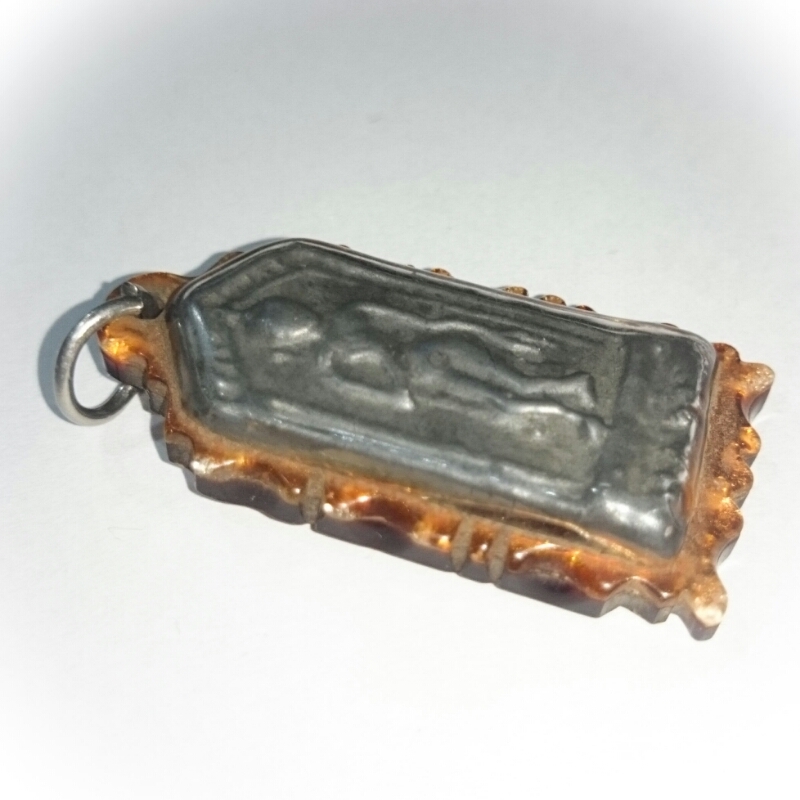 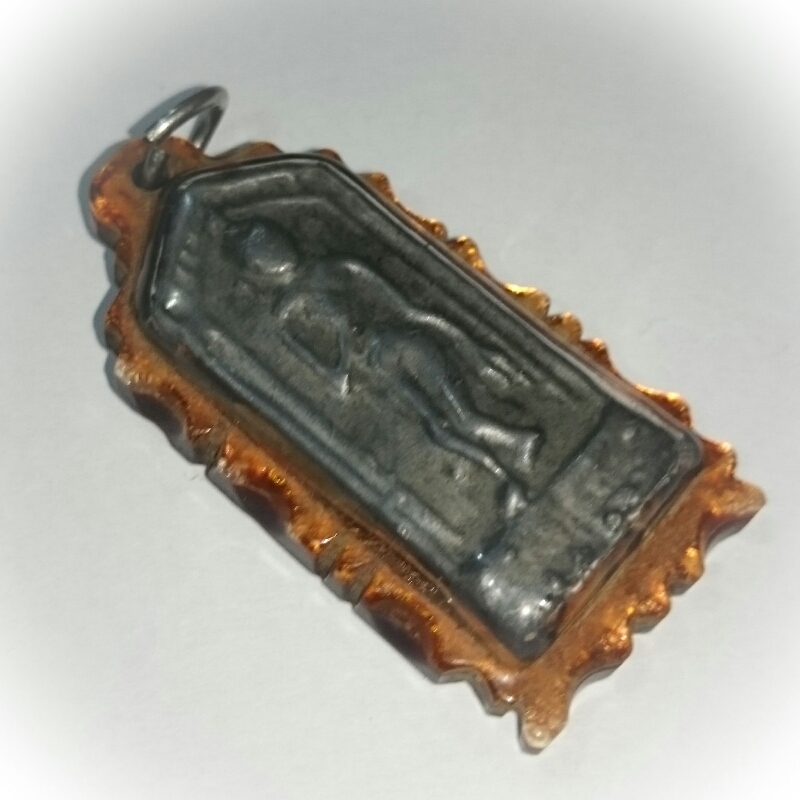