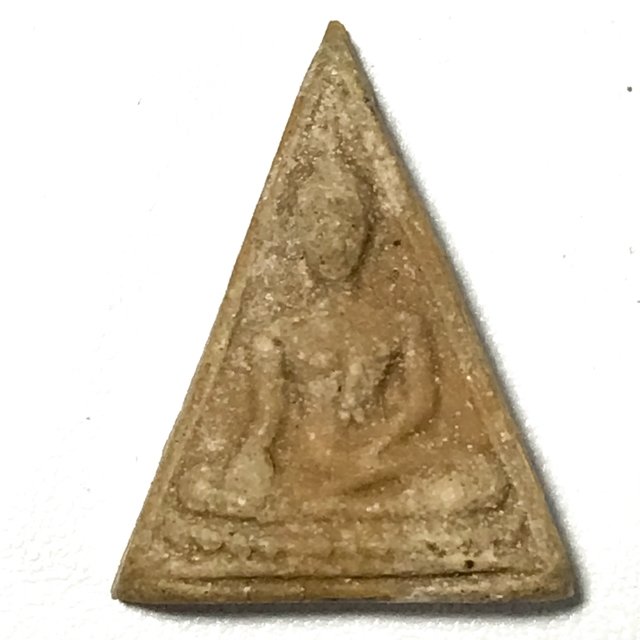 This particular example of the Pim Nang Paya amulet is an Exemplary, and Pristine Example of this famous model of Pra Niyom Status, and is most highly eligible for Competition. This Pra Nang Paya, is now officially a recognized official member of the 'Pra Chud Luang Phu Tim', made in 2513, and was released after Buddha Abhiseka at Wat Pai Lom. 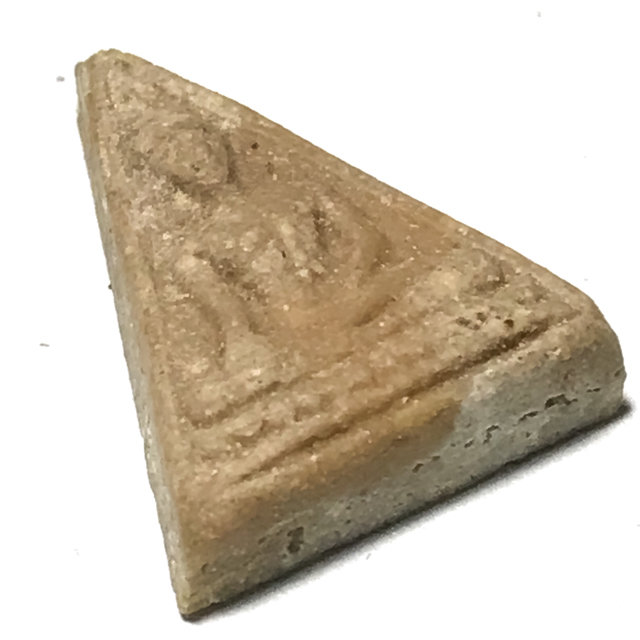 This edition entered the official 'Tamniap Wadthu Mongkol' catalogue of the amulets of Luang Phu Tim sometime arounf 2557 BE, and has now become common knowledge around the nation, which has caused this edition to now also begin to disappear from public Marketplaces, along with the other amulets of the pantheon of Luang Phu Tim Extremely recommendable amulet as a gift fort Ladies, or children to wear. This edition of amulets is expected to become ever more expensive in the coming years after its recent inclusion in the Tamniab.

A man may find the amulet more recommendable, as a peripheral lateral amulet on a multiple pendant neckchain due to both its small size, and its eligibility as a high class Maha Lap Maha Pokasap Amulet with Serm Yos, Serm Duang and Klaew Klaad Kong Grapan Chadtri Power, to Protect, Promote Professional Status, Increase Wealth, and Karma in general.

This amulet is classifiable as a 'Pra Anuraks' (Conservation Class Model Amulet) of the Dtamra Luang Phu Tim, of Wat Laharn Rai (Rayong). 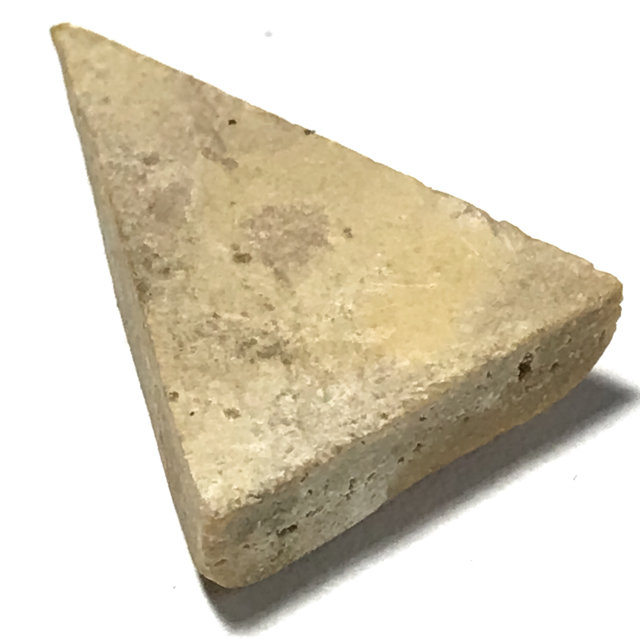 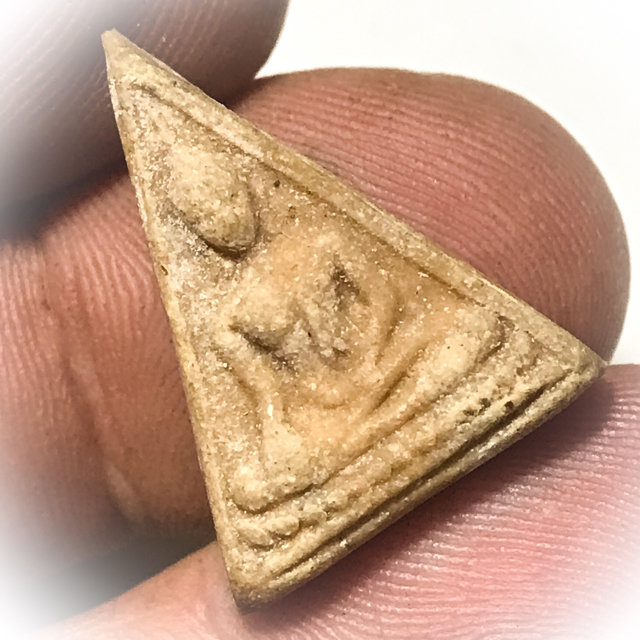 The edition has now rocketed to fame since the final official confirmation in the amulet community of the fact that this edition was definitely blessed and empowered by Luang Phu Tim himself, and has become another member of Luang Phu Tim's great Classics. This edition is expected to disappear extremely fast now as the amulet community races to collect and keep these extremely sacred amulets, which are fast disappearing from the public reach, due to the intense fervour around the country to collect them. 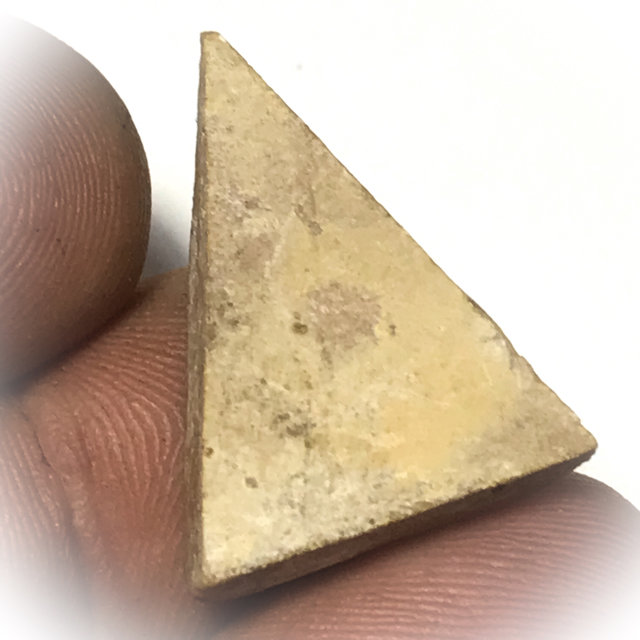 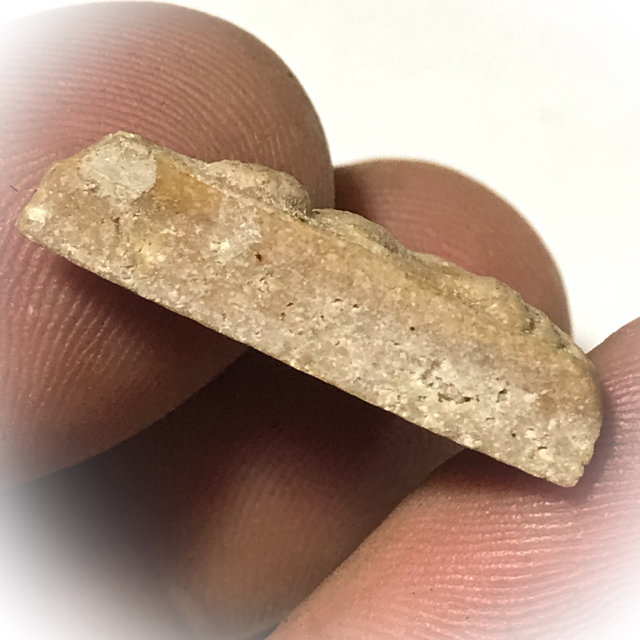 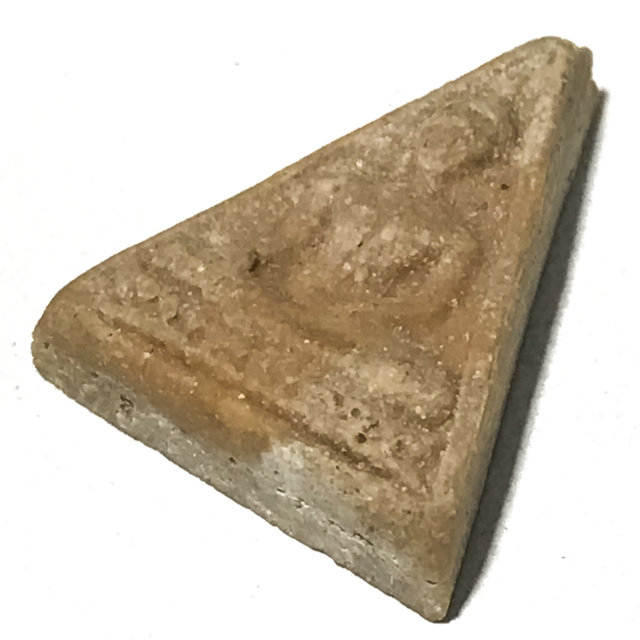 This edition is now expected to reach depletion within a period of a couple of years, as many collectors in Thailand and around the world, and especially in Malaysia and Singapore, are snapping them up with the foresight that the edition is to become a future millionaire edition, that will enter the same level of rarity and esteem as the editions which preceded it, one by one, as each edition depletes and becomes no more available, or affordable. 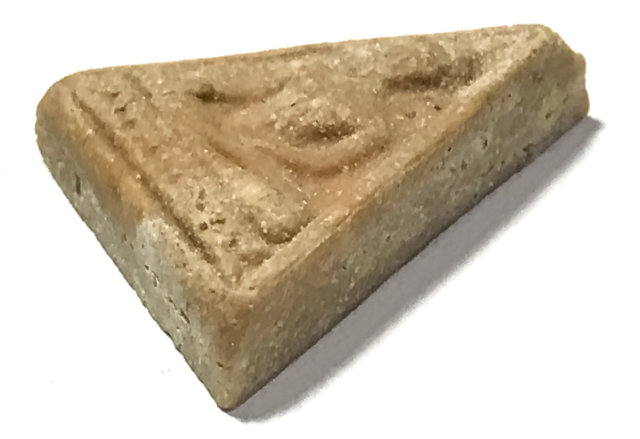 Now becoming especially revered since its official inclusion in the Tamniap Pra Niyom, for containing his famous Muan Sarn Sacred Powders that are now legendary and priceless the world over. This particular exhibit has not yet been entered into competition, but is in our opinion worthy of a prizewinning status, and would easily take prominent lead in its category. This can be entered in any and all but the most high end competitions of world class category in both Regional and National competitions. It can stand its ground against many an amulet ten times the price, and would be proud to be worn by even the Multi Millionaire, simply because of its Class, Status and Revered Master Monk who made and blessed it. 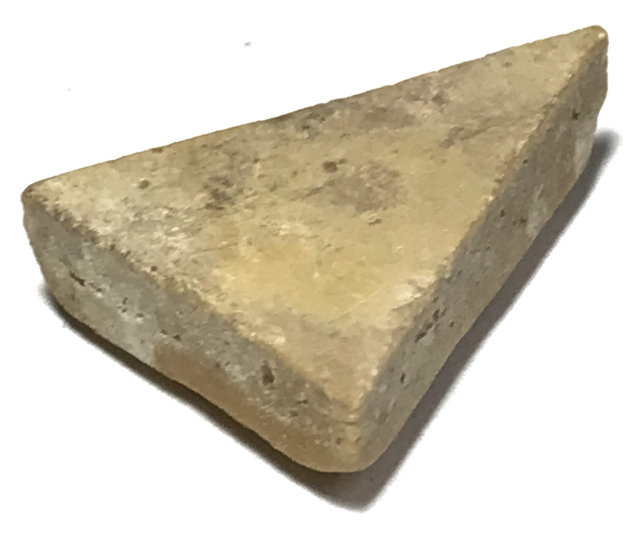 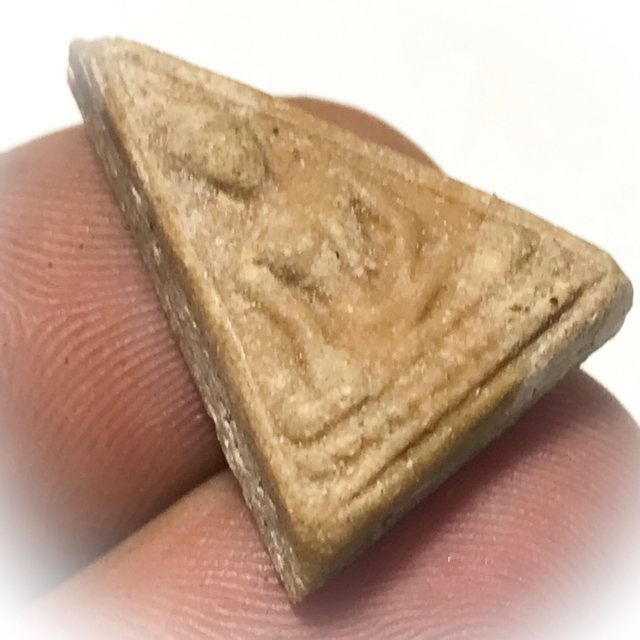 Chant to the Triple Gem first including Namo Tassa (3 times) 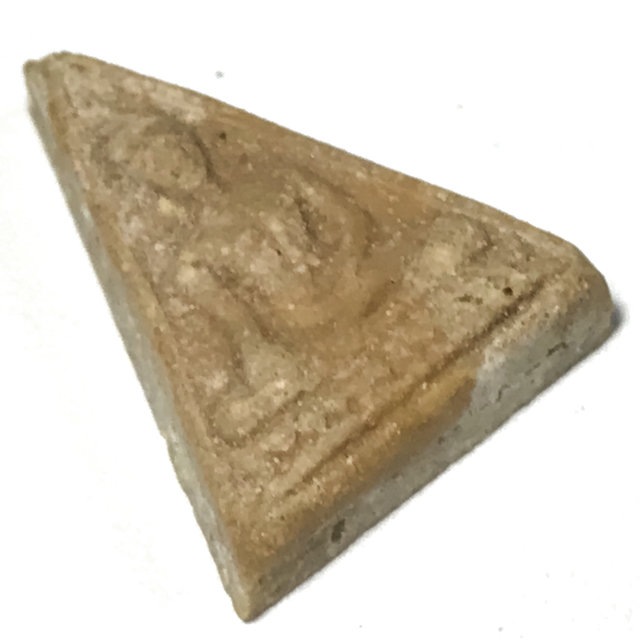 The amulets are made from a Muan Sarn Sacred Powder admixture composed of a large variety of sacred clay earths, herbal pollens and powders, and Puttakun powder. Herbs and Sacred ingredients with all sorts of different blessings and powers were added to gif a complete range of blessings. Luang Phu Tim Issarago of Wat Laharn Rai is perhaps most famous for his Pra Khun Phaen Prai Kumarn, and his ultra powerful and now totally depleted at the temple ‘Pong Prai Kumarn’ powders, used in his famous Pra Khun Phaen amulets and Look Om Pong Prai Kumarn Luang Phu Tim stands amongst the top ten Guru masters of Thai Amulet History, and Hence, this amulet can only be recommended for its status, sacred value, magical power, artistic appreciation, and collectorship value. Especially considering how low its price is compared to other amulets from this master, and the added benefit that this amulet is accepted just as easily into competition, as other amulets of a much, much higher price entry level. 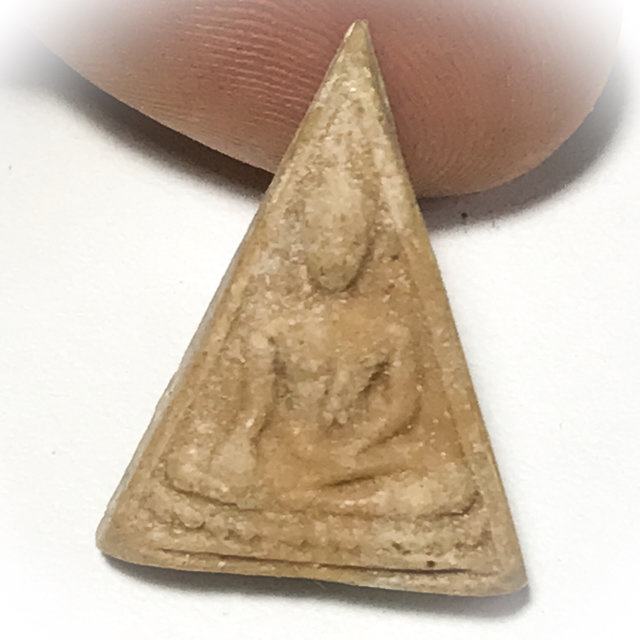 Here is another alternative Kata which can also be used for any kind of Somdej amulet, including Pra Somdej Nang Paya; 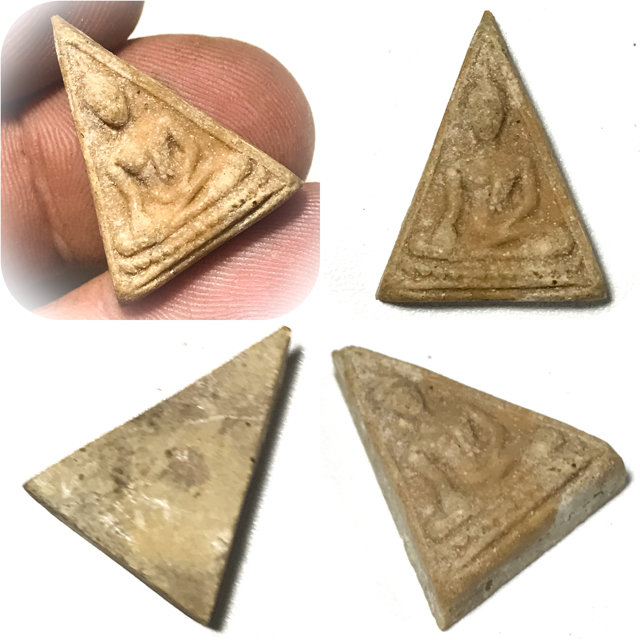