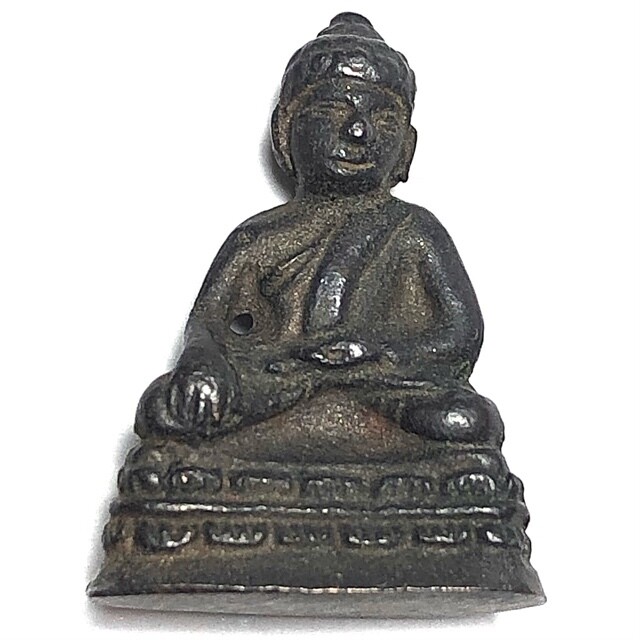 A very rare amulet from Luang Phu Tim, the Pra Chaiawat Chinabanchorn (Mini Pra Kring) early era edition, Funded by the Navy, the Pra Kring/Chaiyawat Chinabanchorn Edition was made in various sacred metals, this one being in Nuea Nava Loha 9 Alchemical Metals Sacred metallic alloy, with code stamp met nga and NA Agkhara on rear side of dais. Nava Loha has always been one of the most preferred sacred metallurgical alloys, for the symbolic auspicious number nine, and because the 'Phiw Ongk Pra' (surface of the amulet), develops an ever increasing sheen of immense beauty as it ages over the years. 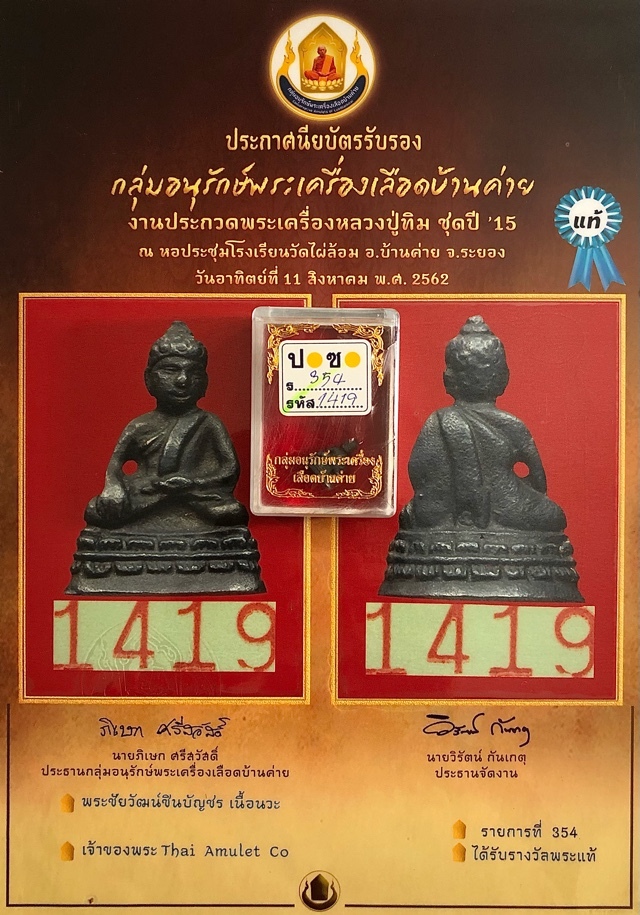 Free Fed-Ex/DHL Shipping Worldwide Included Plus Offer of Free Casing with this exhibit. Luang Phu Tim Issarigo, was of course not only one of the most highly acclaimed and sought after Guru Monks for his amulets, he was the holder of the highest esteem in Thai Buddhist amulet history for Pong Prai Kumarn powders. Luang Phu Tim, is Internationally Acclaimed, for his famous Pra Kring and even rarer Pra Chaiyawat Chinabanchorn, his Pra Khun Phaen Pong Prai Kumarn, and Look Om powder balls. As to the classic 'Rian' Monk coin Image amulets which have become all time favorites, and eternally, world famous classic amulets of the high end variety. 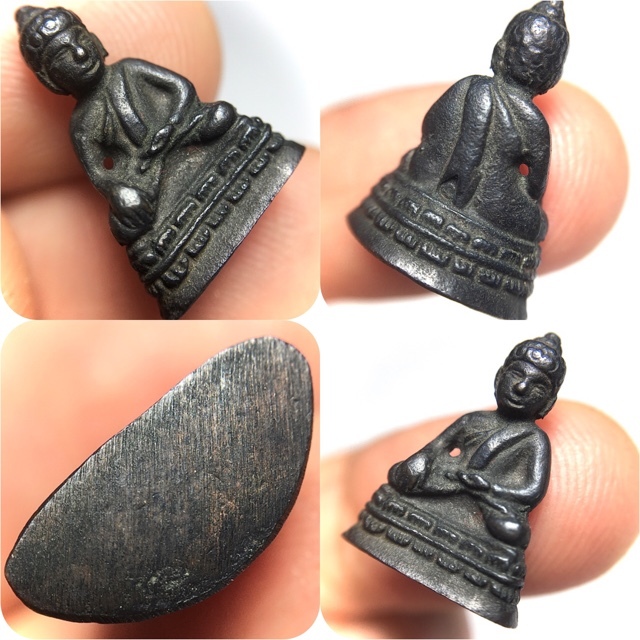 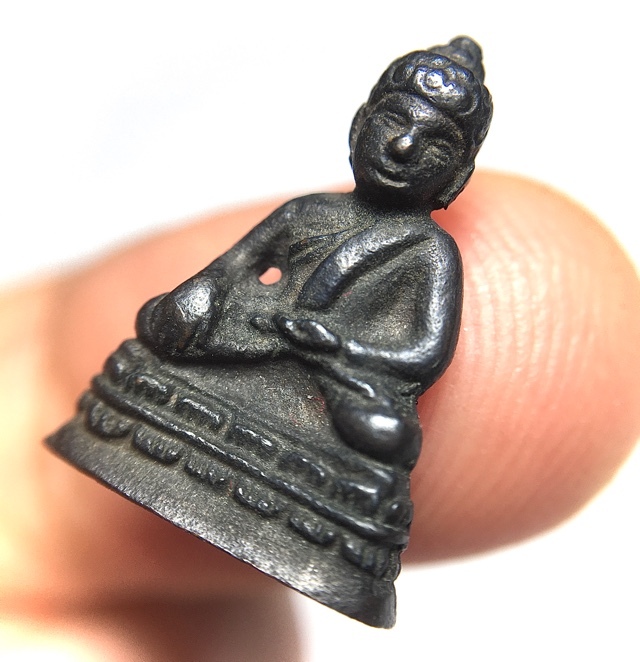 Luang Phu Tim, is one of the Most Internationally Acclaimed Master Monks, for his word renowned Pra Kring Chinabanchorn Medicine Buddha amulets, his Pra Khun Phaen Pong Prai Kumarn, and Look Om powder balls. As to the classic 'Rian' Monk coin Image amulets which have become all time favorites, and eternally, world famous classic amulets of the high end variety. 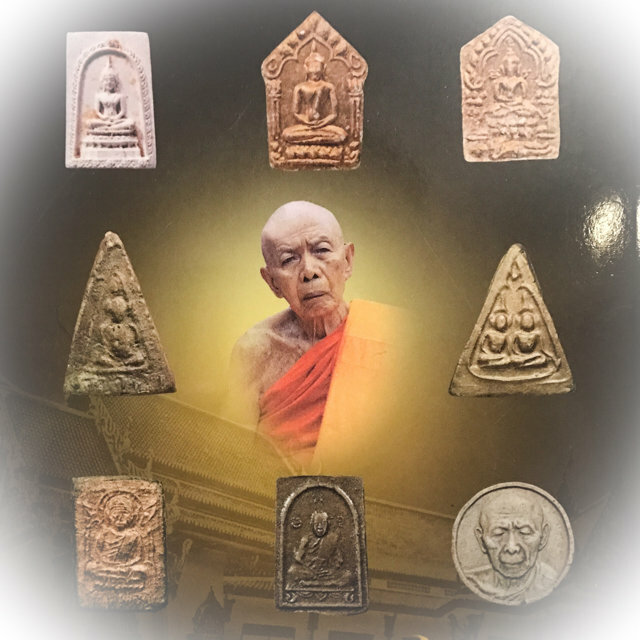 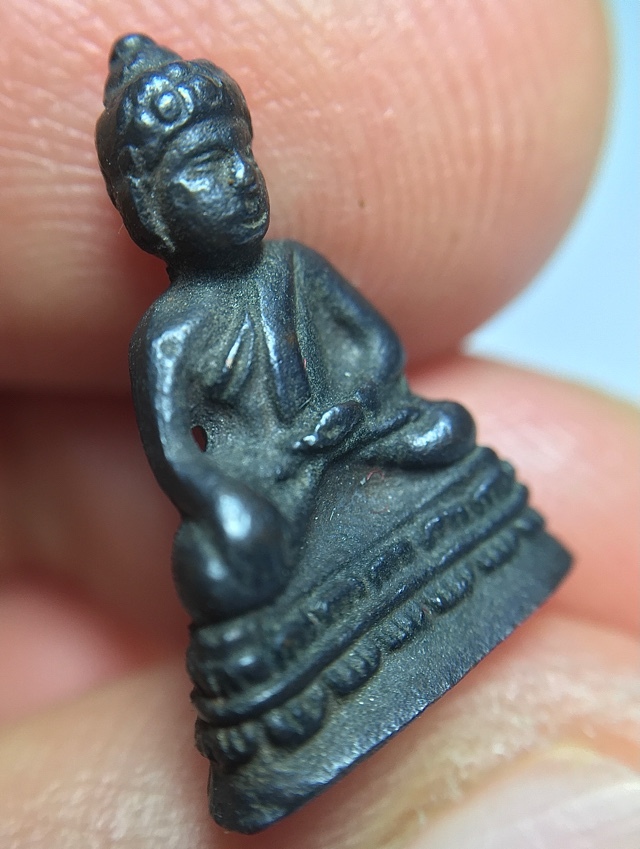 He has various direct lineage apprentices, Who are continuing to progress and spread his most powerful and world-famous Wicha. Of all of these masters, perhaps the most famous, preferred, is Luang Por Sakorn, of Wat Nong Grub (also now deceased). Now reigning as prime apprentice is of course Luang Por Rat of Wat Pha Hwaay, as well of course, as LP Cheuy of Wat Laharn Rai, and in addition, one could possibly estimate the great Luang Phu Sin, of Wat Laharn Yai, and thereafter, Luang Por Somkid of Wat Beung Tata. in Rayong. 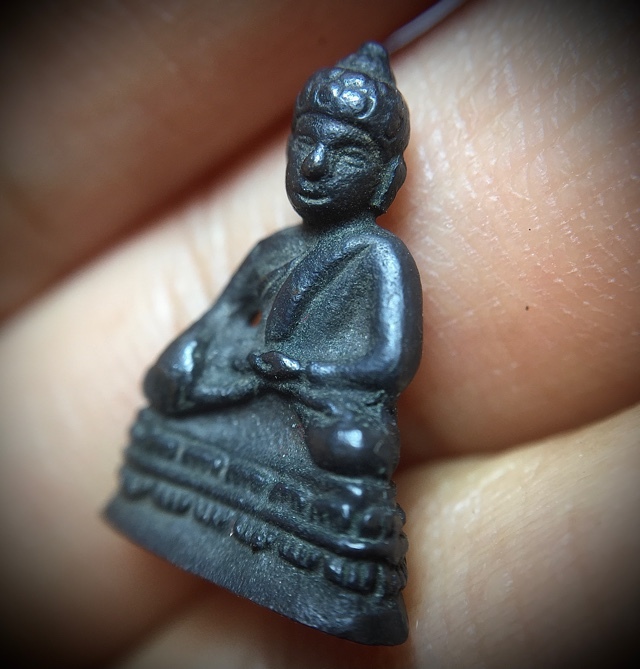 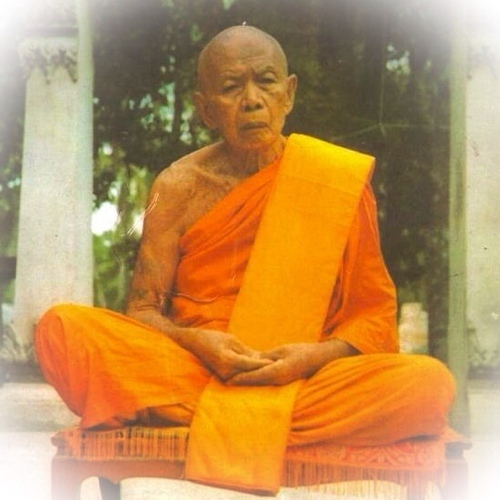 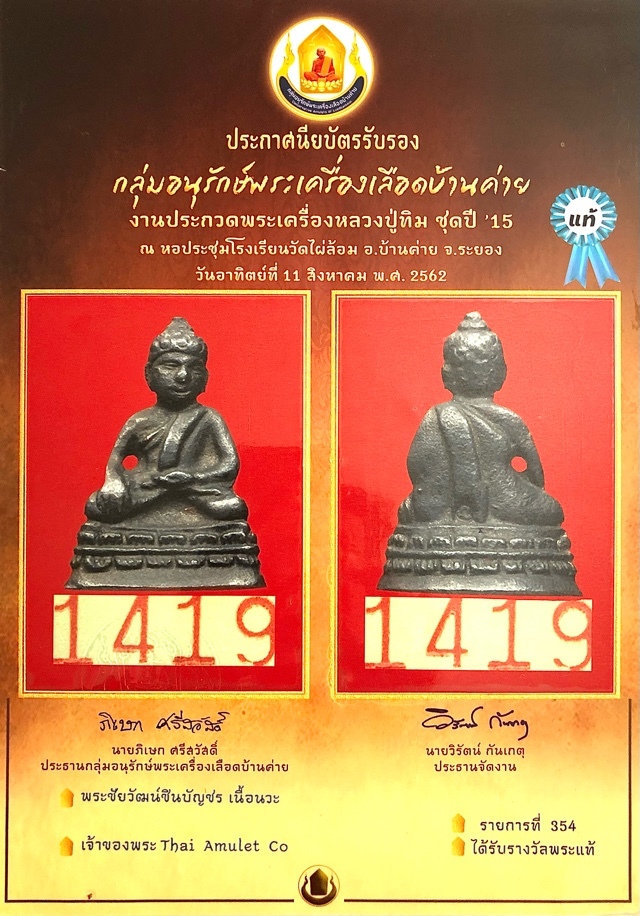 The Pra Kring and Pra Chayawat Chinabanchorn statuettes are perhaps the most widely collected amulet and are known with Buddhist Devotees as an auspicious Blessing of the Purity of the Buddhas, as well as a Union of Sacred Art between the Theravada and Mahayana Sects.

Below; Code stamp met nga and NA Agkhara within, on rear side of dais 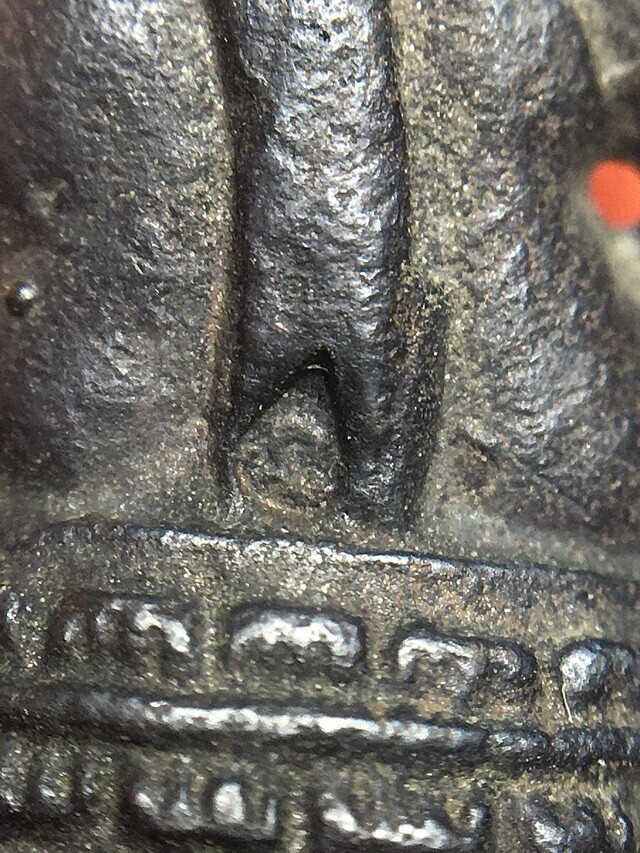 The Imagery of the Pra Kring Chinabanchorn Buddha is Essentially Mahayana style and very beloved by Thai Chinese and Chinese Buddhists. It is considered a family heirloom that is passed down to one’s Children, and is an Auspicious Blessing, Protector and Luck Bringer with no Black Magic or Karmic side effects, only Meritorious Buddha Blessings. 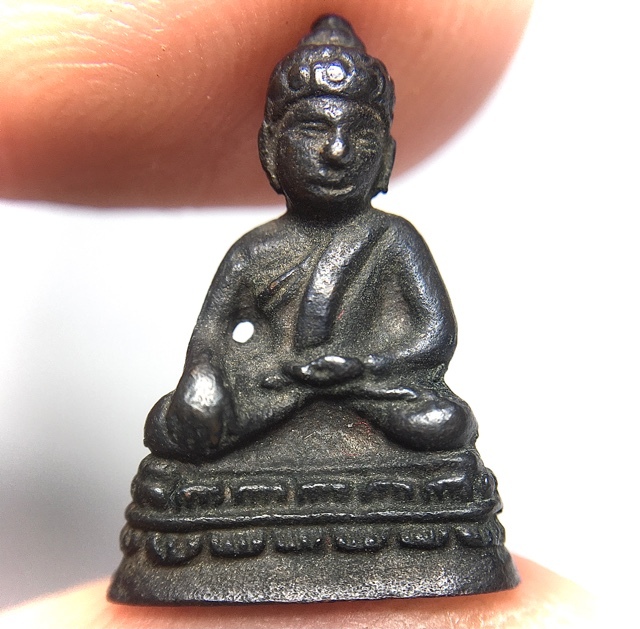 A very rare amulet from Luang Phu Tim, the Pra Kring/Chaiyawat Chinabanchorn early era edition, Funded by the Navy, the Pra Kring Chinabanchorn Edition was made in various sacred metals, this one being in preferred Nuea Nava Loha. Released sometime between 2512-2513 BE according to documentation. 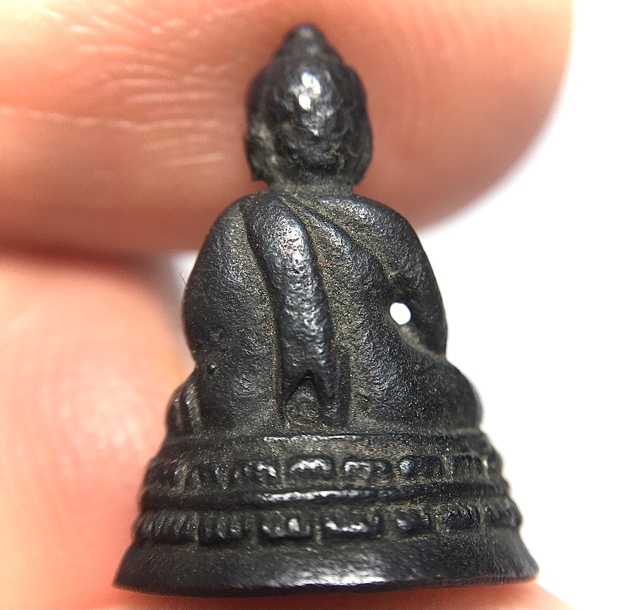 The Pra Kring is perhaps the most widely collected a mulet and is known with Buddhist Devotees as an auspicious Blessing of the Purity of the Buddhas, as well as a Union of Sacred Art between the Theravada and Mahayana Sects.

The Imagery of the Pra Kring Buddha is Essentially Mahayana style and very beloved by Thai Chinese and Chinese Buddhists. Pra Kring is considered by Thai Buddhists, to be a family heirloom, that is passed down to one’s Children, and is an Auspicious Blessing, Protector and Luck Bringer with no Black Magic or Karmic side effects, only Meritorious Buddha Blessings. The Pra Chayawat Buddha represents Arahant Monks (Buddhas), who stands at the right side of the King or Emperor. They usuallly have a small piece of Buddha Relic inserted, but can have different facial appearances, as the Pra Chaiyawat represents more than one Arahant. 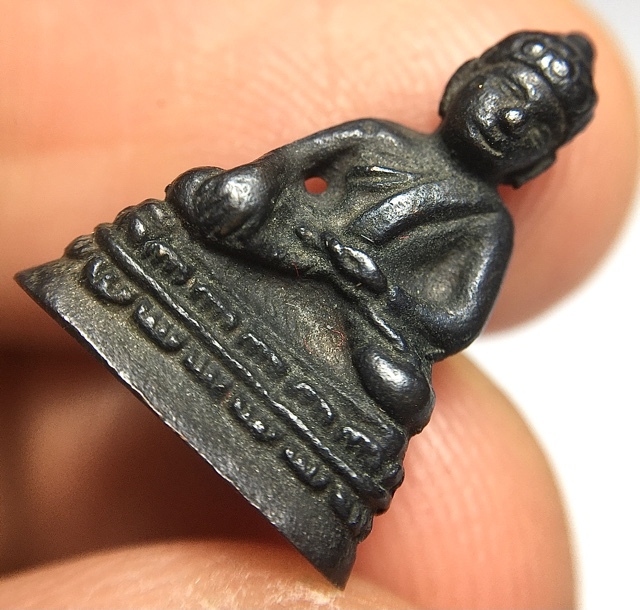 Apart from the Spiritual Value of the Pra Kring/Chayawat is a Classic Collectors Favorite, as well as a Family Heirloom Amulet that is passed on throughout Generations. Many Modern Age Sorcery Amulets serve very well to gain fast short term effects, but are often changed for new ones as their powers wear out. But Buddha Images and especially the Pra Kring and some other amulets (i.e. Pra Somdej) do not devour Karma or Power up, rather, base their Miracle Force in the Faith, Merits, and Good Behavior of the Wearer, and never wear out, rather, become more Sacred as it ages. 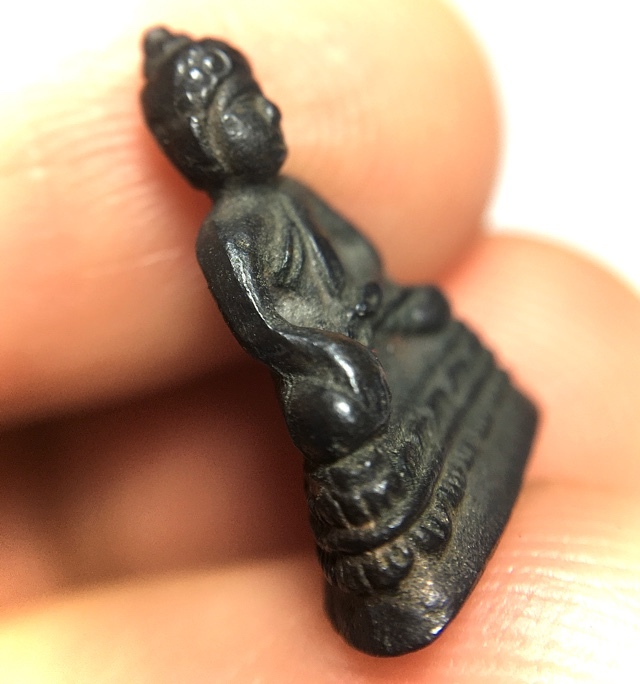 This is the reasons such an amulet is the perfect heirloom, for its tendency to become ever more Sacred and Powerful as Time passes. The Pra Chayawat, should bring 12 kinds of blessings to the devotee who wears it, bestowed through the Sari Rika Dhatu Buddha Relics within the Pra Chayawat Buddha. As to the larger model, the Pra Kring Buddha, or ‘Bhaisajyaguru’ is one of Seven Bhaisajayagurus and is said to have two Bodhisattvas under him ‘Pra Suriya Bprapaa Potisat’ (Suriya Bhrapa Bodhksattva), and the Pra Jantra Bprapaa Potisat (Chandra Bhrapa Bodhisattva). 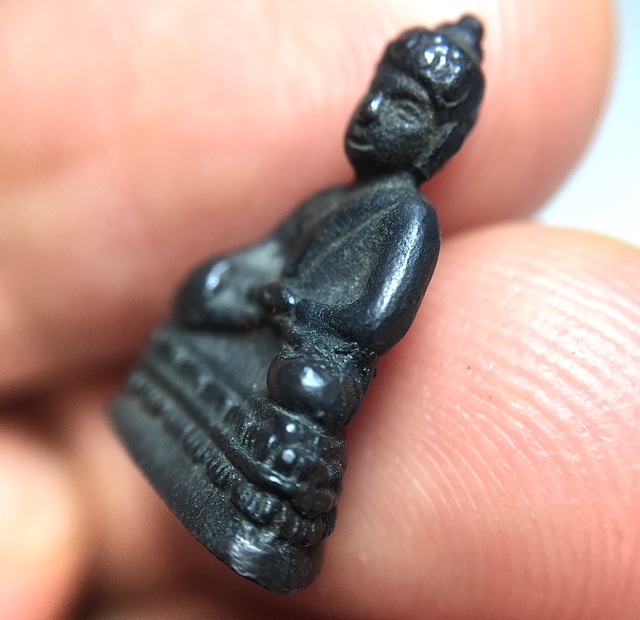 This is the root of the Pra Kring Amulet’s legend till now, which was thought up and created in Thailand. It is only made here in Thailand. Of all the other Buddhist countries who revere it, only Thailand is responsible for its making. The image of Pra Chayawat is usually sat with hand on lap, whereas Pra Kring is normally in the posture of sitting and holding an almsbowl or a Guava, Gourd or a Vajra. Both images represent a Fully enlightened Buddha, who practiced Purity of body and mind, and who was a great teacher of Human Beings, The Pra Kring and Pra Chaiyawat represent a Buddha who has the Miraculous effect, that he who hears his name in passing, or see his image, will be healed, and live a long healthy and prosperous life with wealthy standing. 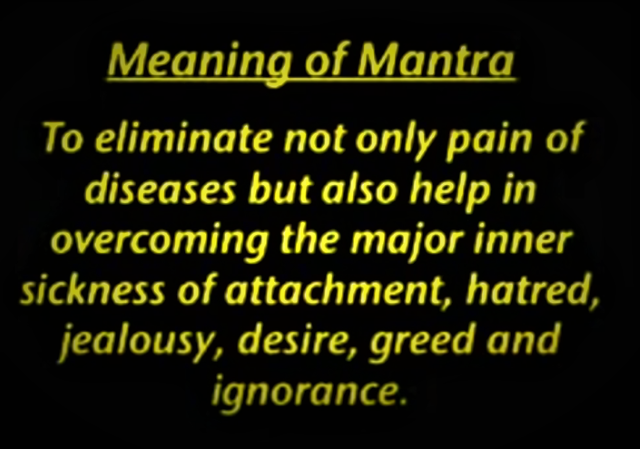 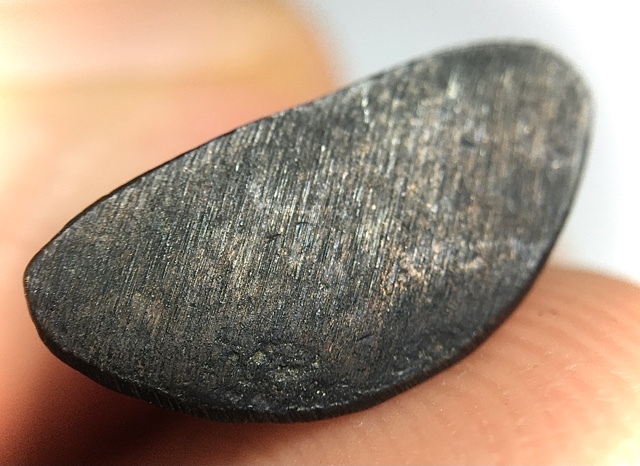 It is Said that he who has faith in and prays to Luang Phu Tim is bound to experience success and advancement in wealth, professional status and increase happiness in life. This legend has come from the vast number of devotees who almost all say that since they owned an amulet of Luang Phu Tim, their lives changed for the better in rapid fashion, and then continued to improve on a constant basis. 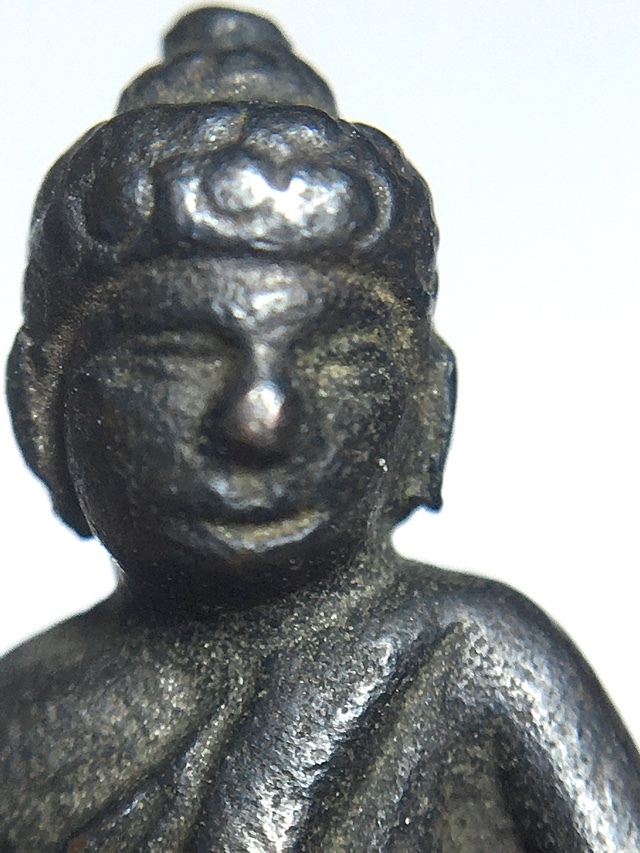 Below; Old magazine encyclopedic work with the amulets of LP Tim - please notice that even back then, without realizing, the people who denied the Pra Khun Phaen and other 2515 BE series amulets of LP Tim and Promoted the Khun Phaen 2517 BE, unknowingly published a Khun Phaen 2515 BE Pim Lai Hlum on the front cover, which only serves to add to the proof that the old school monopolists and publishers did and do not know the truth of the real Khun Phaen prai Kumarn Luang Phu Tim, which is of course, the Khun Phaen 15 and earlier. Inside the book is even the first edition 2510 BE Coin, showing that LP Tim did not only make powder amulets, but was already highly enough established and recognized to have the much more complex and costly metallic coin forgery type amulets made way back in 2510 BE. This hence puts any doubts to the fact that LP Tim most probably distributed amulets every since he was a Thera (10 years a monk) meaning way before 2500 BE. 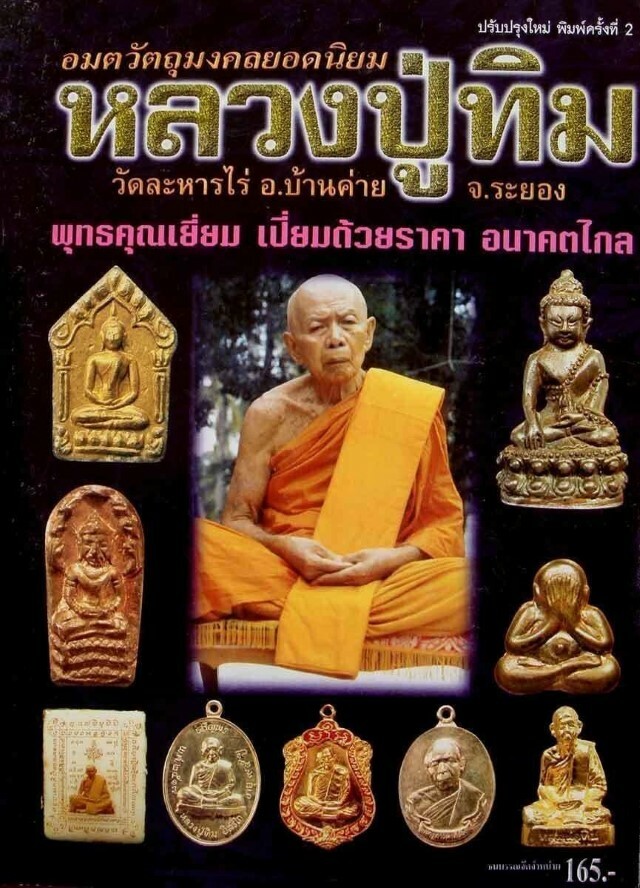 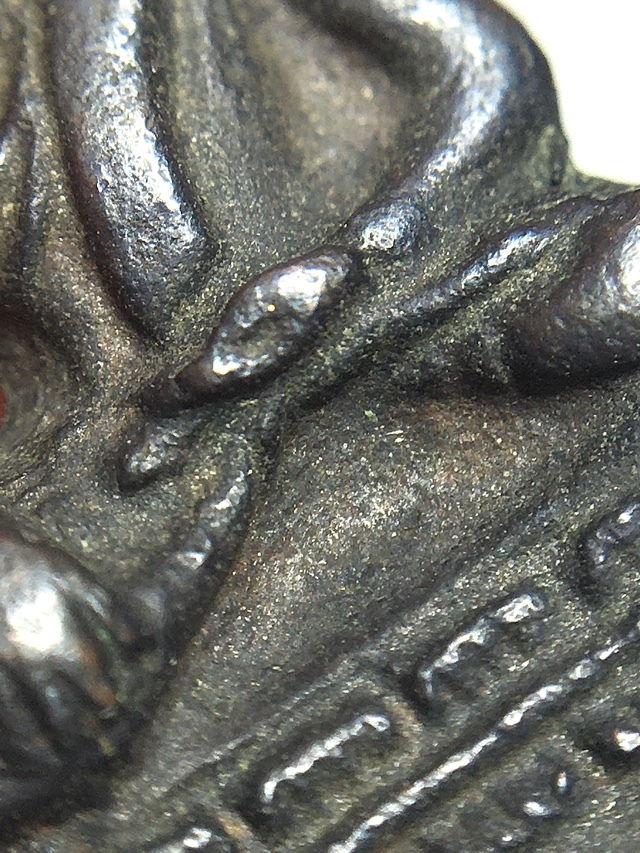 This exhibit is a pristinely well kept amulet, and an all time Pra Niyom Master Class Amulet of the High End Category, authenticised by the Luead Ban Kaay Luang Phu Tim association of Dr. Phisek which comes with Plastixized A4 size Certificate, and free EMS shipping Worldwide included. An excellent amulet for Meditation, Healing, Promotion, Good Karma, and Pure Buddhanuissati and Gurunussati rremembrance of the Buddha, and the Guru. 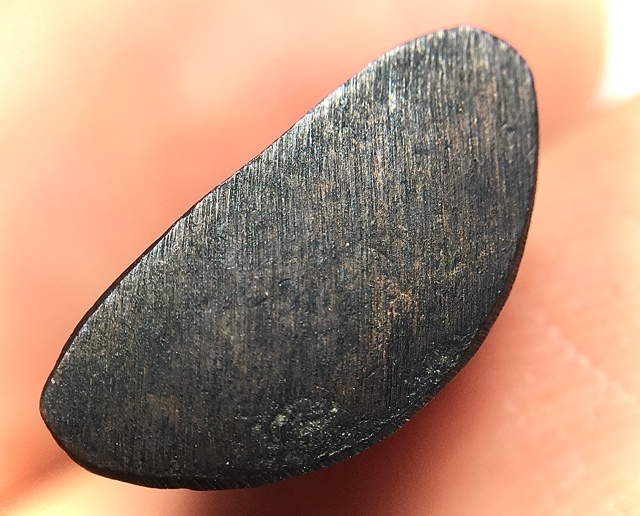 Below; Revelations about another amulet of the 2515 BE Edition; The Pra Khun Phaen Prai Kumarn of Immortal fame, in Interview between TV Talkshow hoest Krit Confirms, and Ajarn Piarn Wit, who was present with Luang Phu Tim to assist and witness the making of the 2515 BE edition amulets, which now hold the highest esteem in the pantheon of amulets of LP Tim. 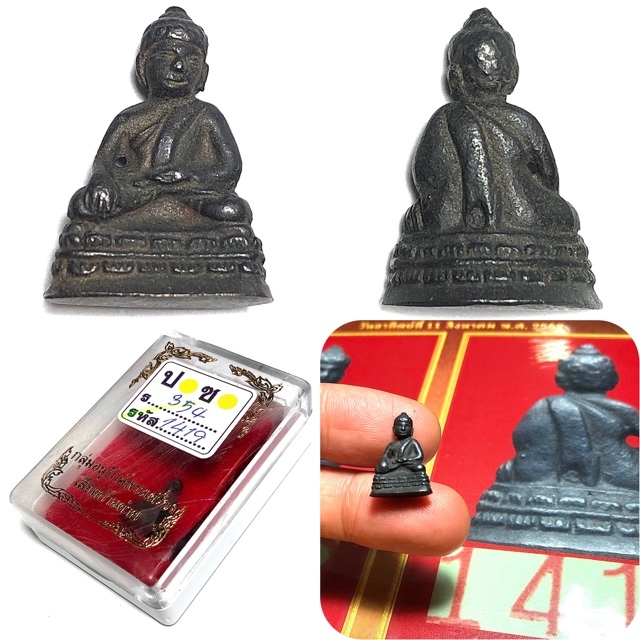