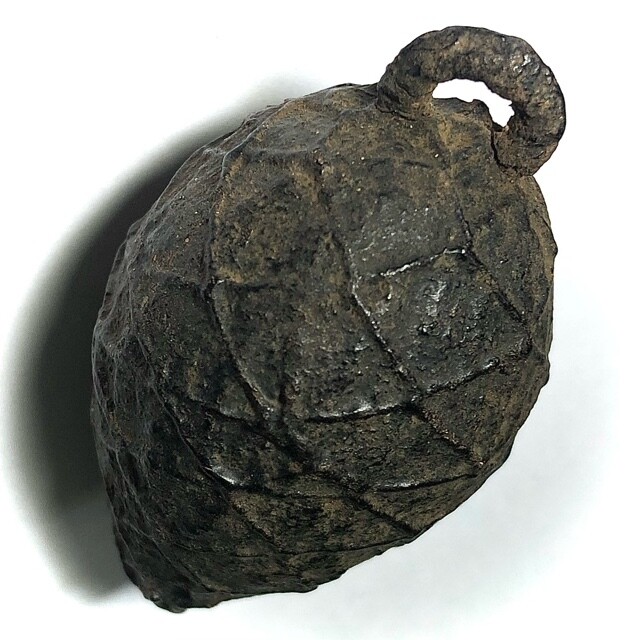 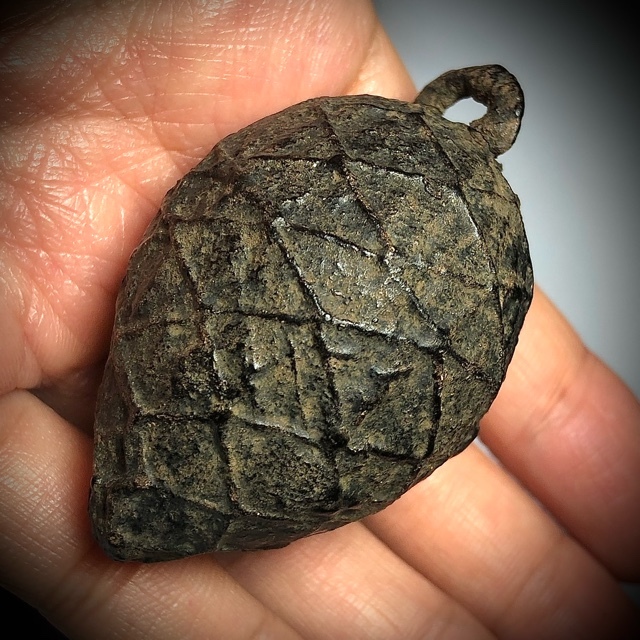 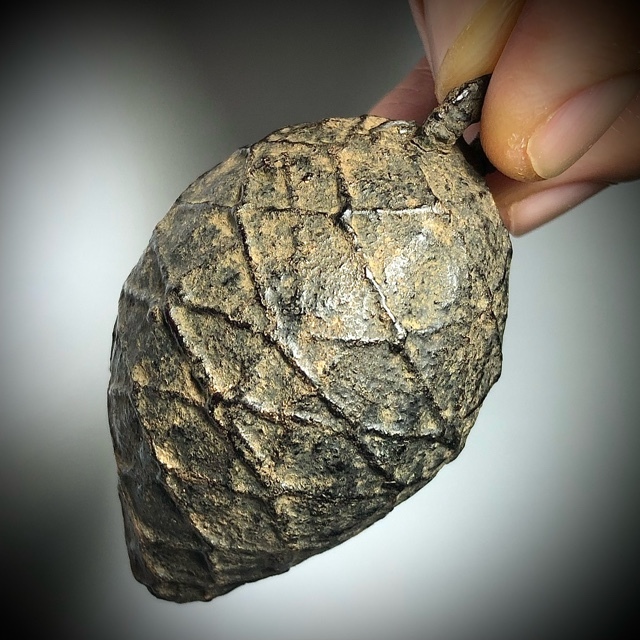 This exhibit is special in the fact that it is an extremely rare Jumbo sized exhibit, measuring 5.5 x 3.5 Cm Large!

Released in the Era that Luang Phu Iam was already abbot of Wat Hnang, in the decade between 2445 and 2450 BE. The amulet has been coated in Rak Chart Jeen Red Chinese Herbal lacquer, which was a common practice in Olden days, to preserve amulets and give them a long life. The Rak Chart Jeen Boran ancient lacquer has blackened over the years, showing the natural aging characteristics, as is expected in that of an authentic Pra Niyom Class Ancient Amulet. 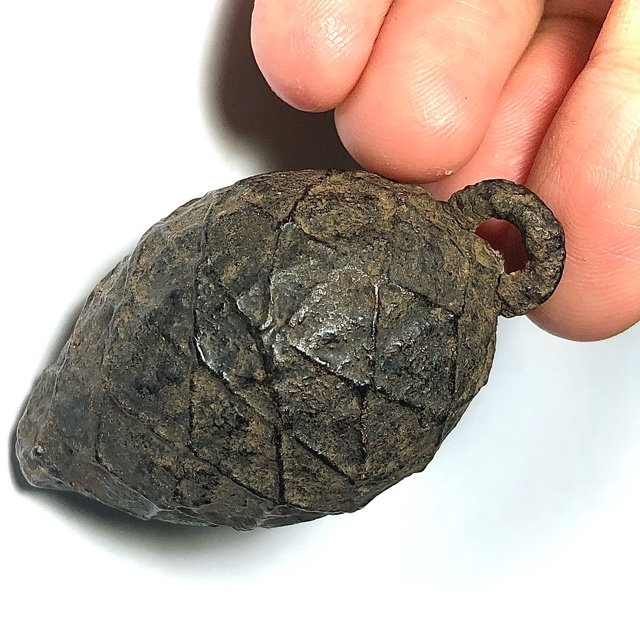 The Hmak Tui is estimated to have been made around 2440 - 2450 BE. Luang Phu Iam made amulets from an early stage, ever since the times he was still following his Mentor Luang Phu Rod, at Wat Ko Non. He began to make amulets long before his famous first edition Pra Pid Ta Yant Yung and Pra Pid Ta Pid Tawarn, which were released at Wat Hnang around 2440 - 2443 BE. 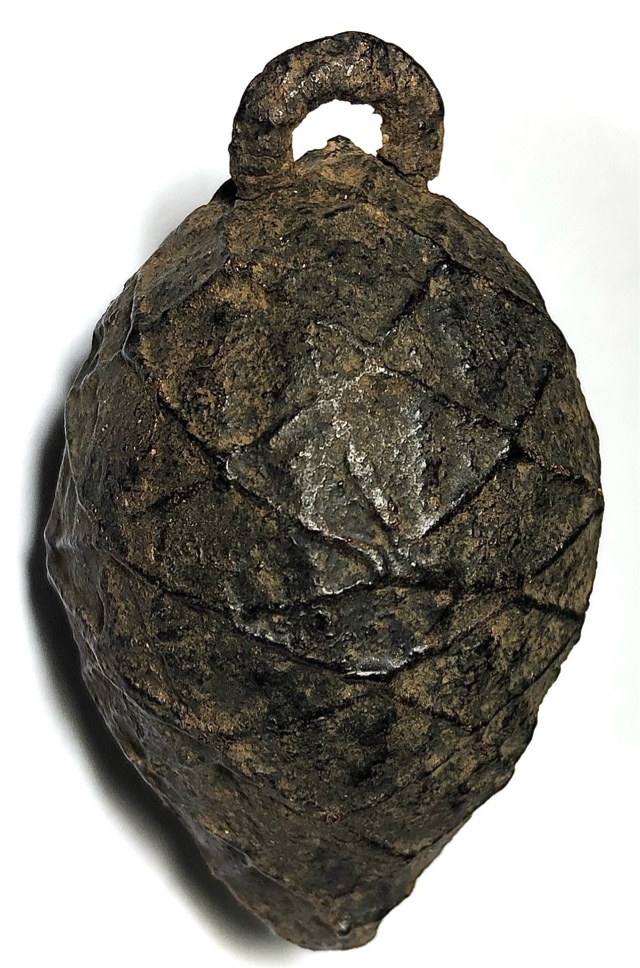 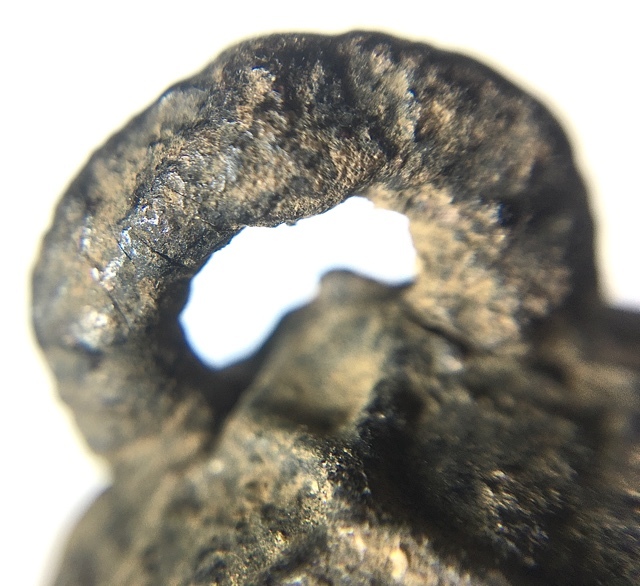 Luang Phu Iam also made a large variety of other amulets, such as his famous hand carved Pra Pid Ta, many of them being originals from different artisans who hand carved them from various sacred woods, ivory, and other materials.

Luang Phu Iam is the No.2 Master of all History, renowned for Pra Pid Ta Amulets, and his Rare and Powerful First Edition 2467 BE Monk Coin, which fetches extremely high prices in auctions (Circa 100 Thousand Dollars). 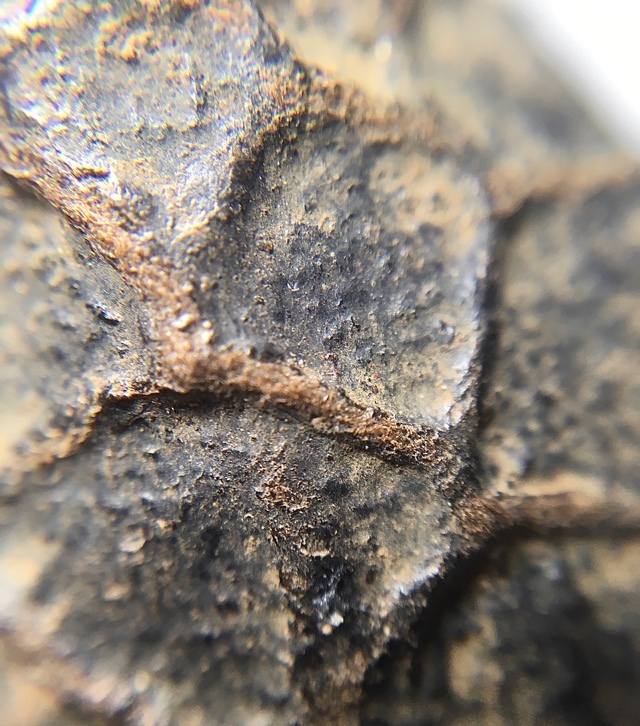 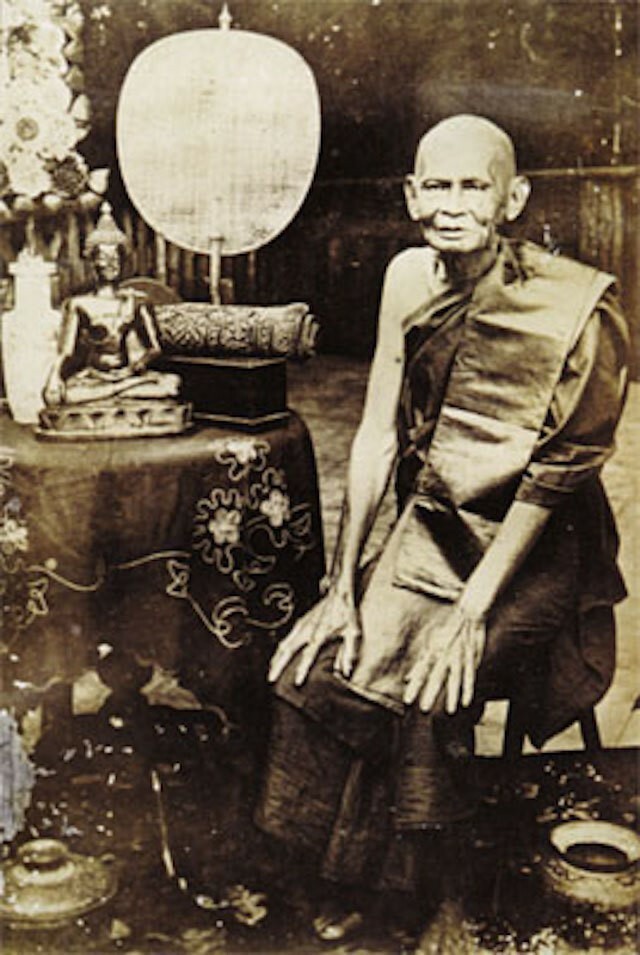 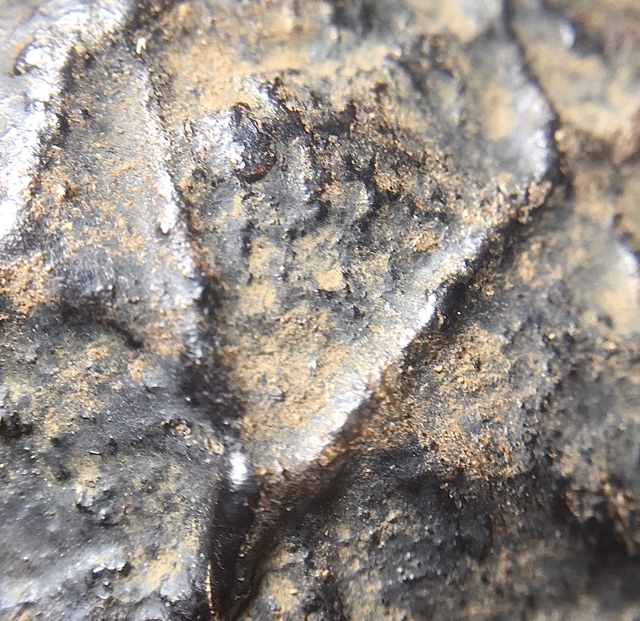 Luang Phu Iam was given the birthname of ‘Iam’ and his surname was ‘Tong U’. The devotees of Wat Hnang temple did not call him Luang Phu Iam, rather, preferred to call him ‘Luang Por Phu Tao’. People in General, and the collectors of the amulet appreciation societies like to refer to Luang Phu Iam as ‘Luang Por Wat Hnang’. His father and mother’s names were Mr. Tong, and Mrs. U, with the surname ‘Tong U’. 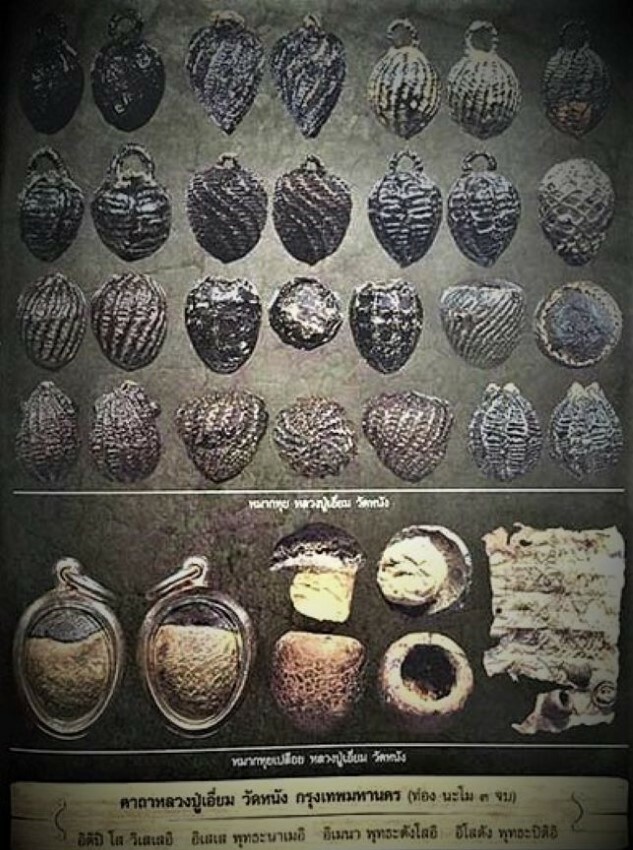 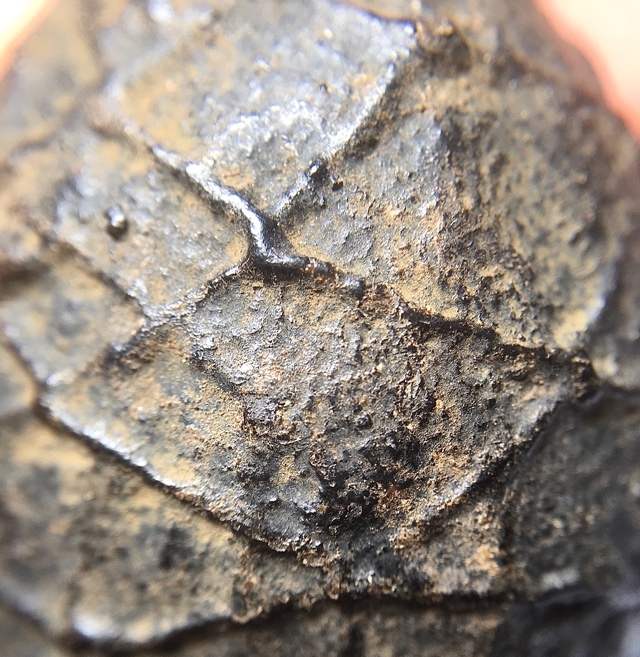 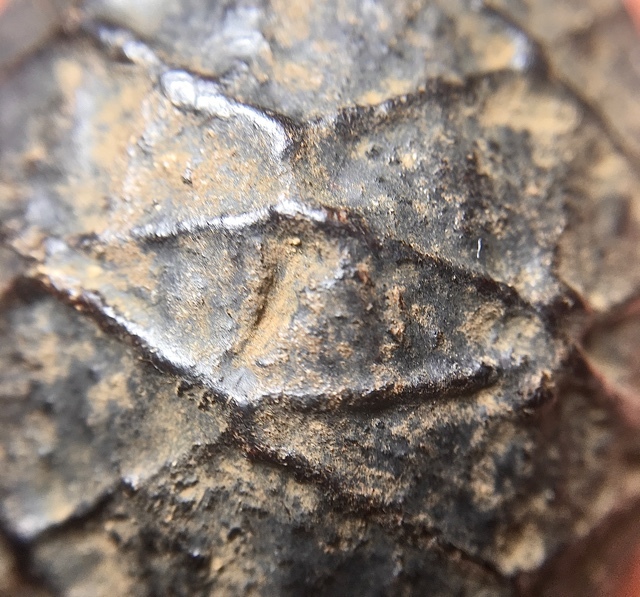 After he finished his studies with Pra Maha Yim, Luang Phu Rod then went to practice under the tutelage of Pra Pidok Gosol (Luang Por Chim), at Wat Liab. Thereafter, he returned to Wat Hnang, and ordained as a Samanera Novice Monk, and studied the Dhamma in his original place of learning at Wat Hnang. Luang Phu spent many years focused on study and practice, for about one decade, until the year 2394 BE. 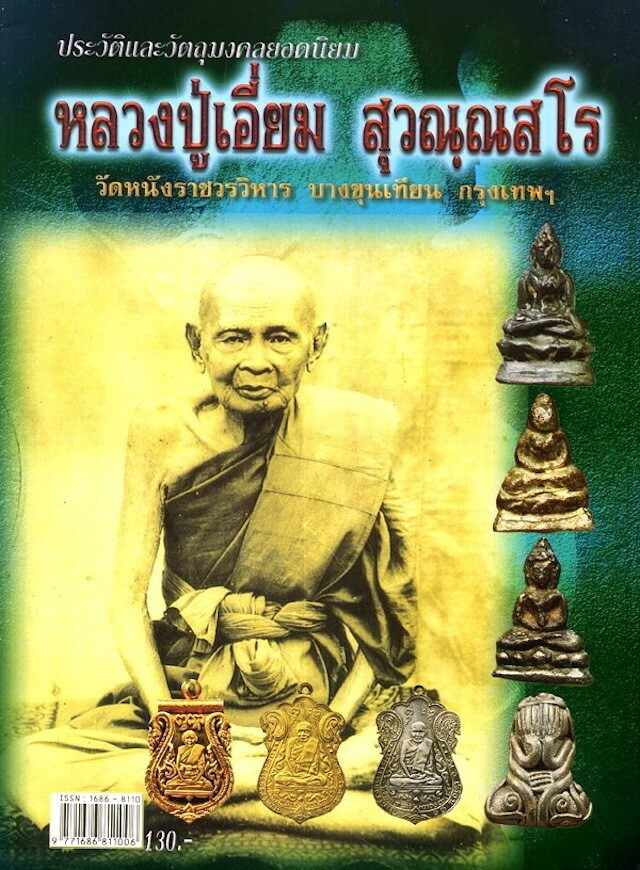 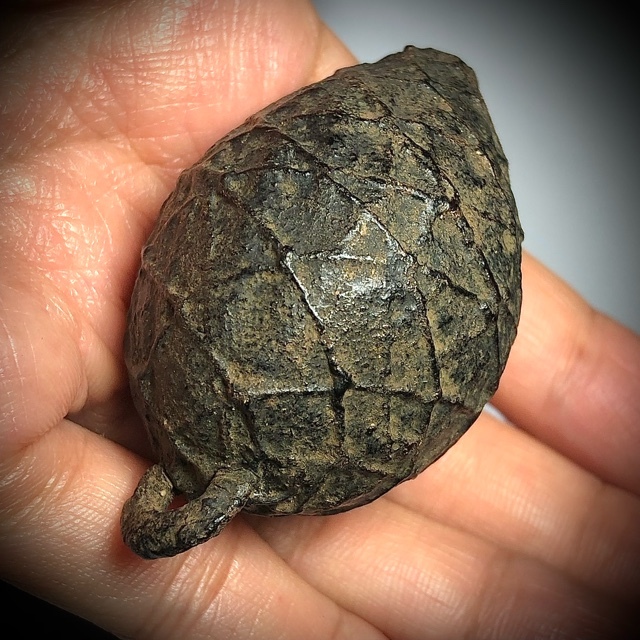 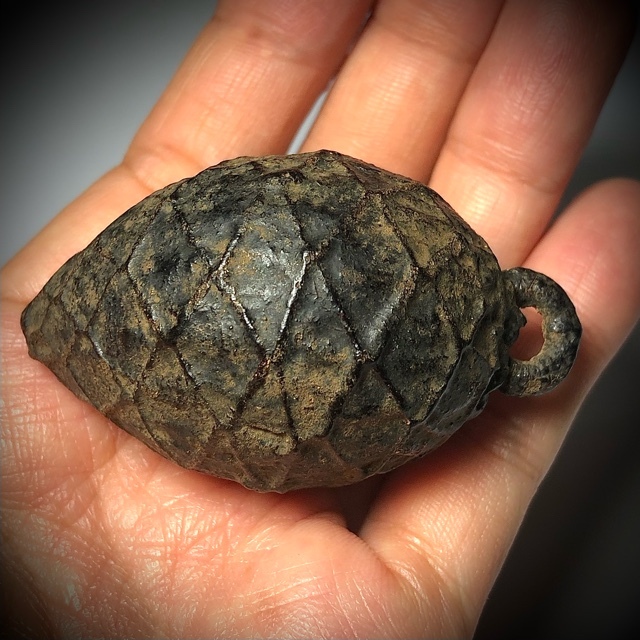 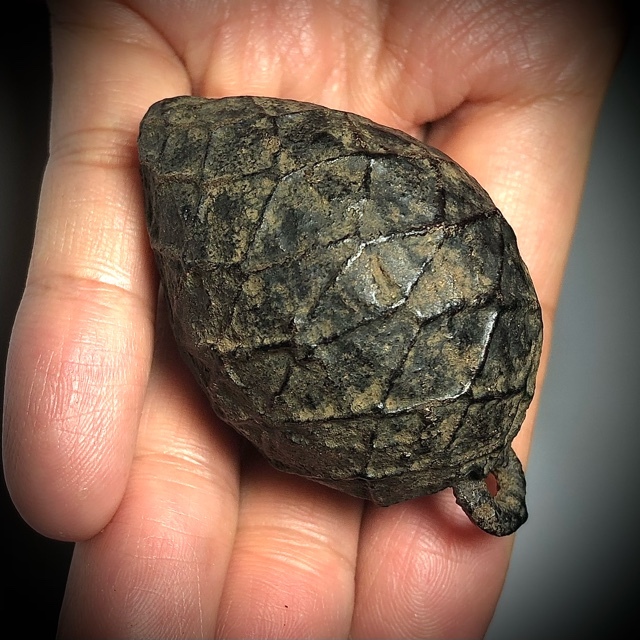 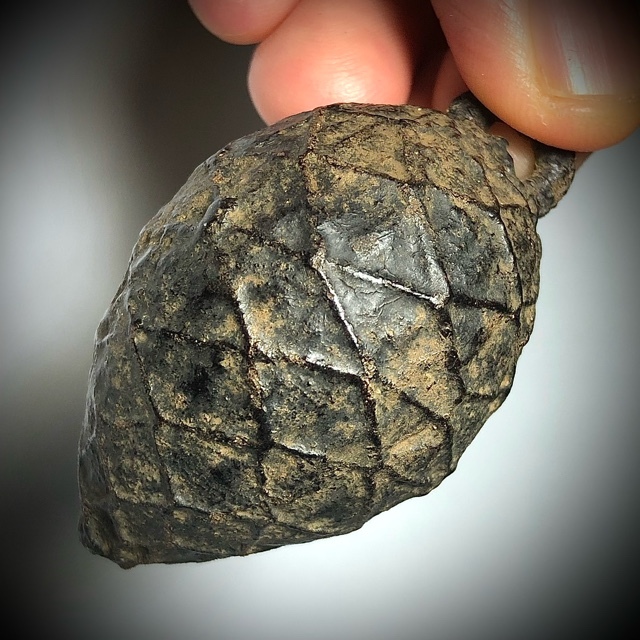 Luang Phu Iam then spent 27 Years working selflessly for the temple and devotees of Wat Hnang, for another 27 years, until his passing on the 26th April 2469 BE, at the age of 94. 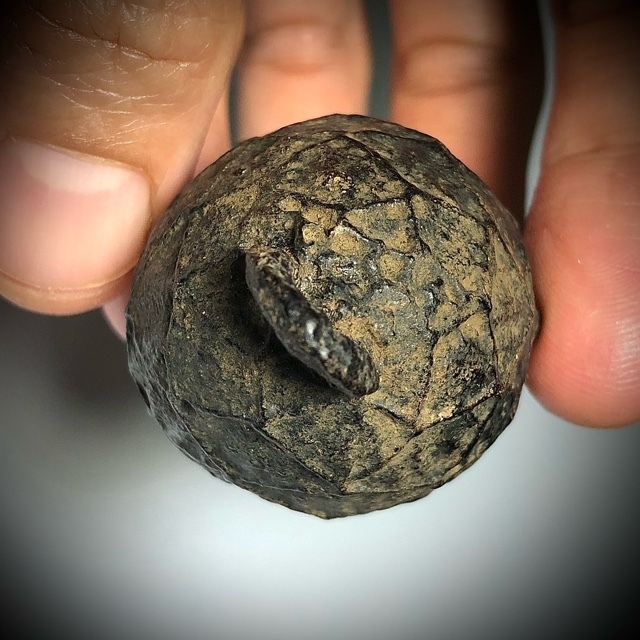 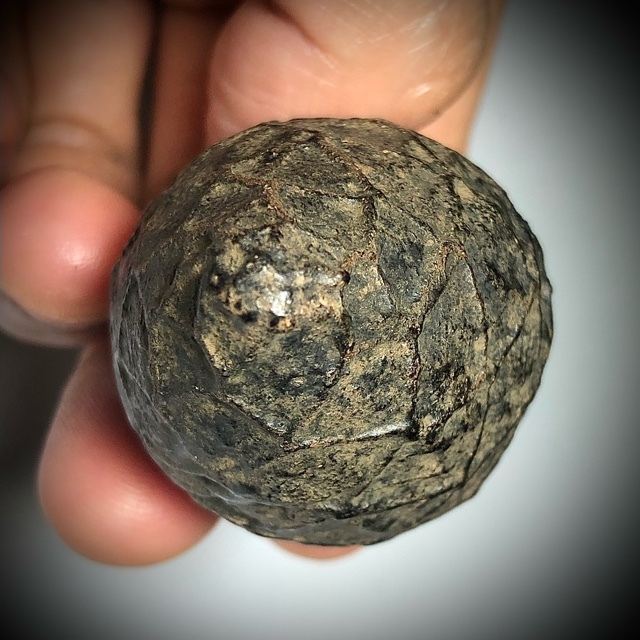 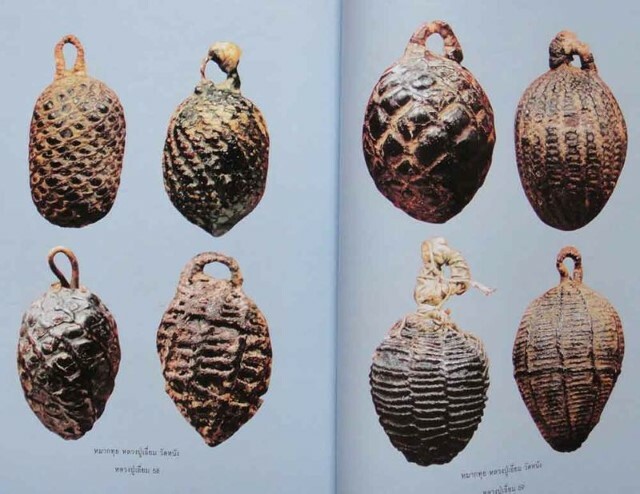 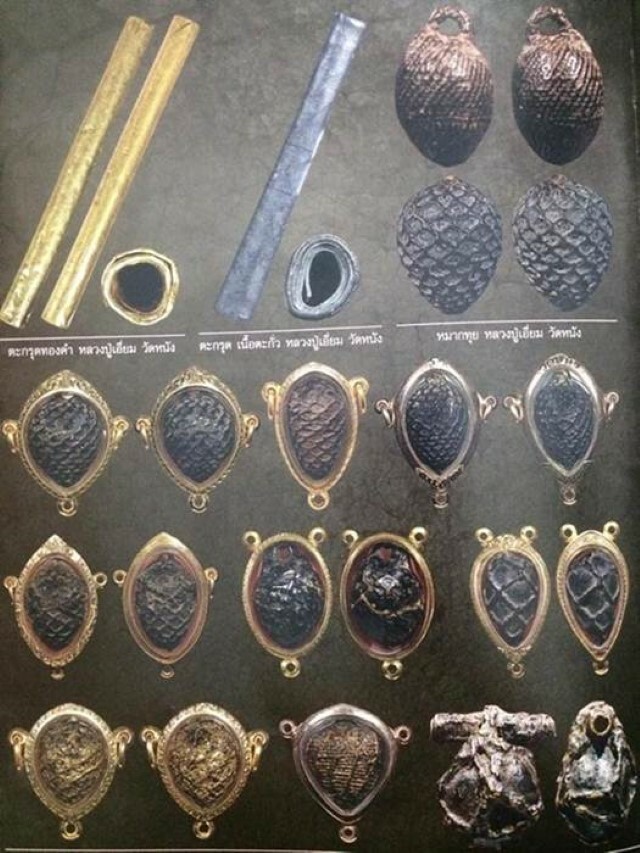 Luang Phu Iam created the same style of imagery as Luang Phu Rod for both kinds of Pid Ta amulets, his Bia Gae, Look Om, and Hmak Tui, and his Wicha is so equal in power to that of Luang Phu Rod, that one will often seen devotees collecting the amulets of both masters with equal fervency. It is not uncommon to see a high-end collector wearing a Luang Phu Iam amulet alongside one from Luang Phu Rod on the same necklace. 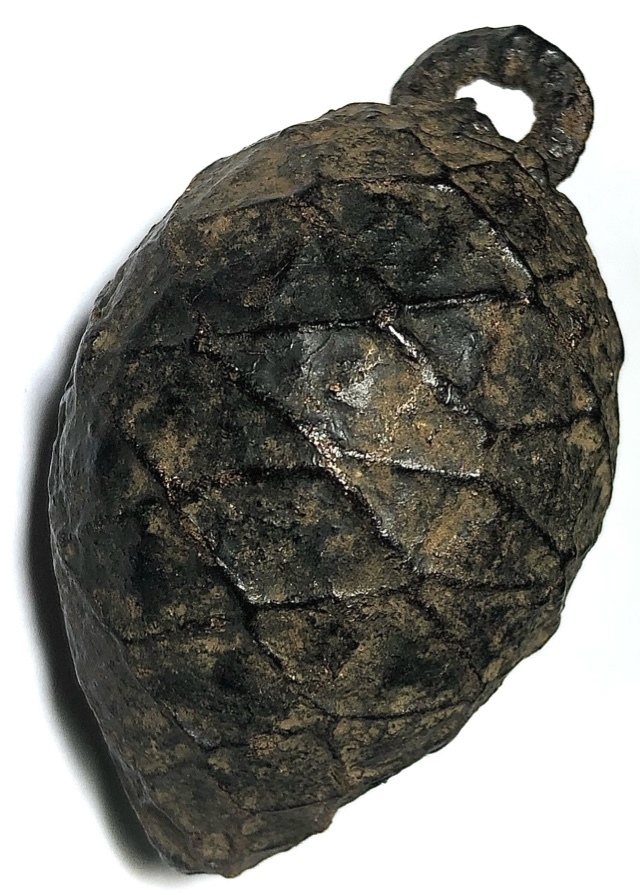