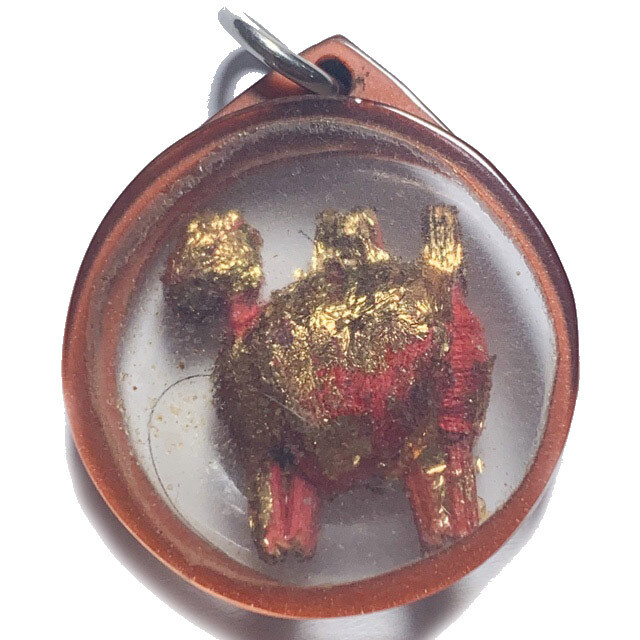 03915
$175
Out of stock
1
Product Details
Temple: Wat Sra Bprian
Year of Issue: Circa 2480 - 2490 BE
Maker of Amulet: Luang Phu Yen Thanaradto (21/3/2445 BE - 12/52539 BE)
Weight: 5 Grams
Recommended Uses: Prosperity, Wish Fulfilment, Easy Living, Protection, Mercy Charm, Spiritual Guardian
Number of Amulets Made: Unknown numbers, as Luang Phu made them one by one and handed them out to devotees one by one, not released as an edition.
Size of Amulet: 2 Cm Diameter 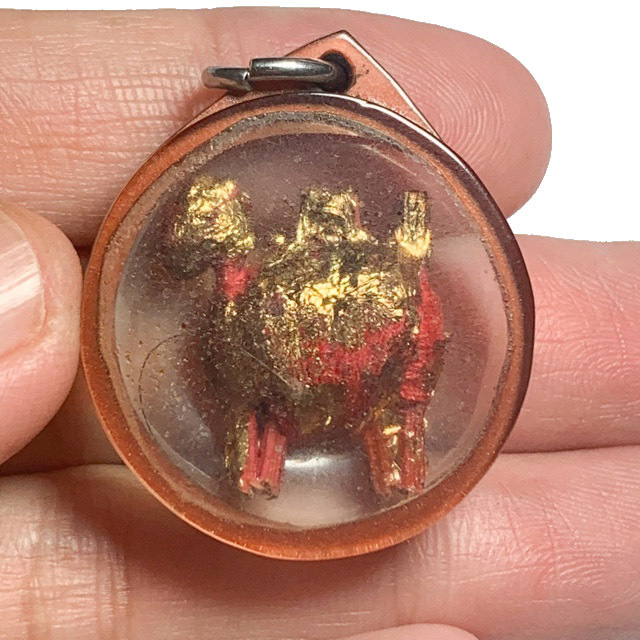 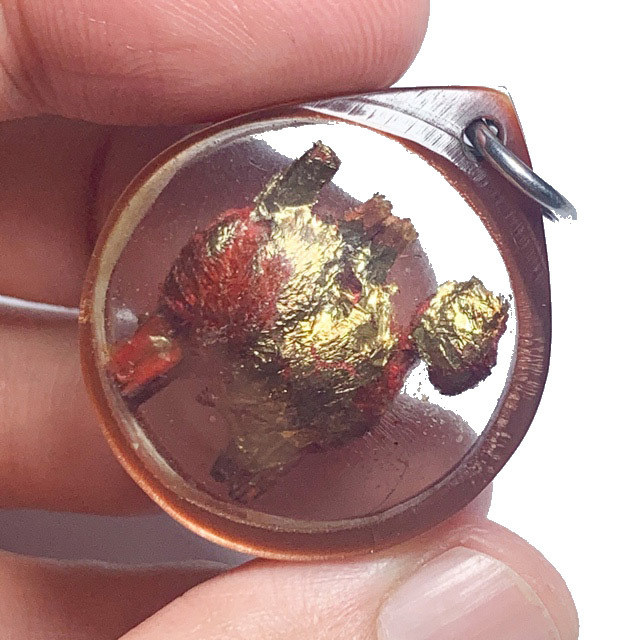 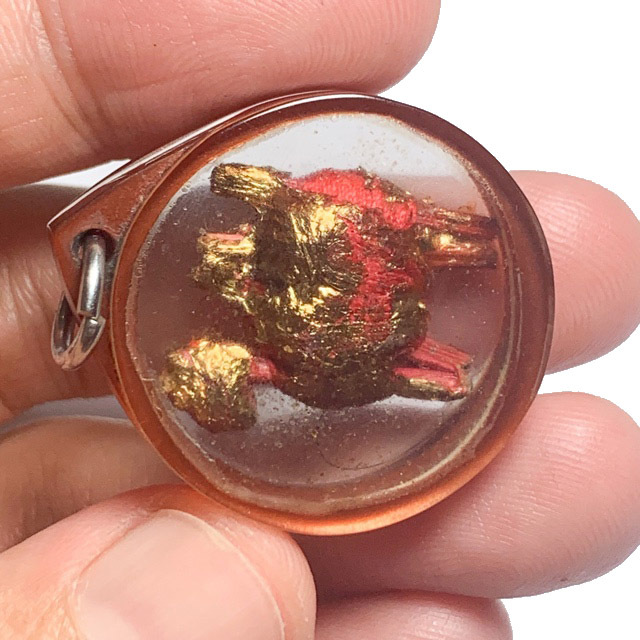 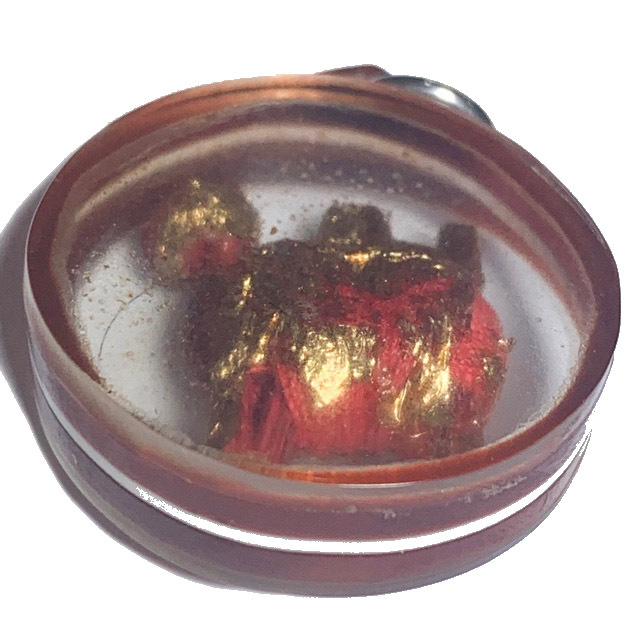 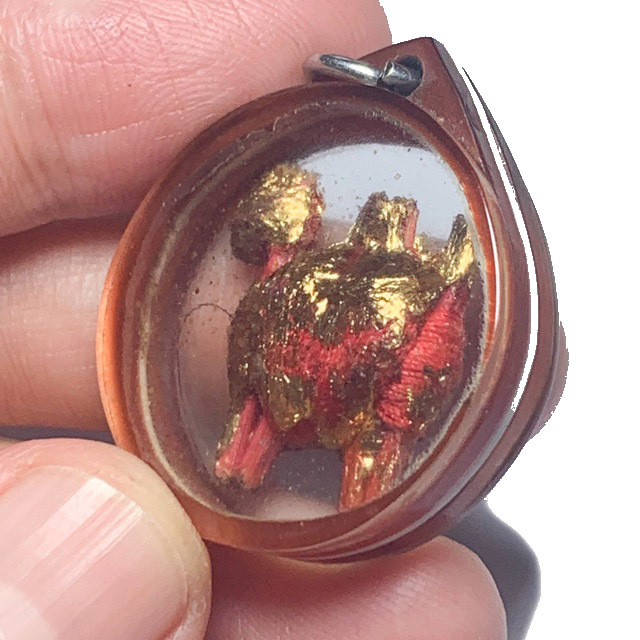 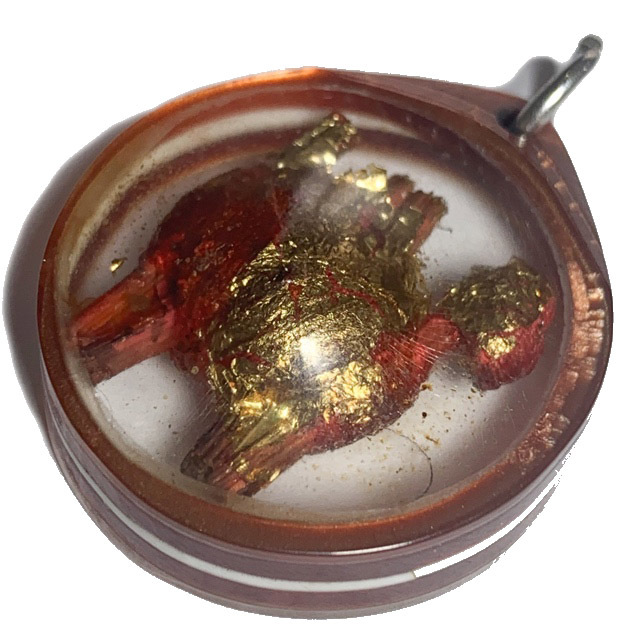 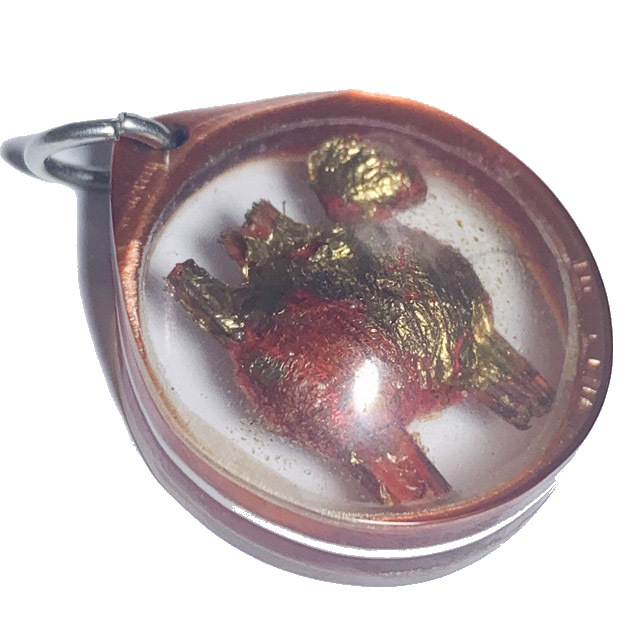 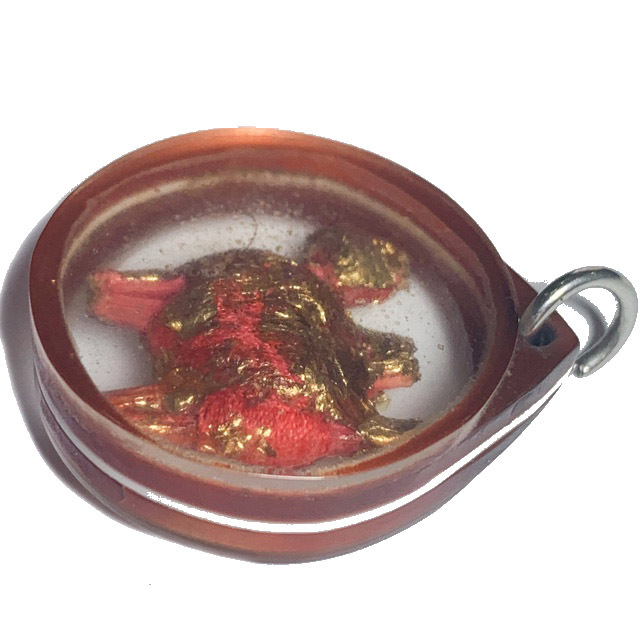 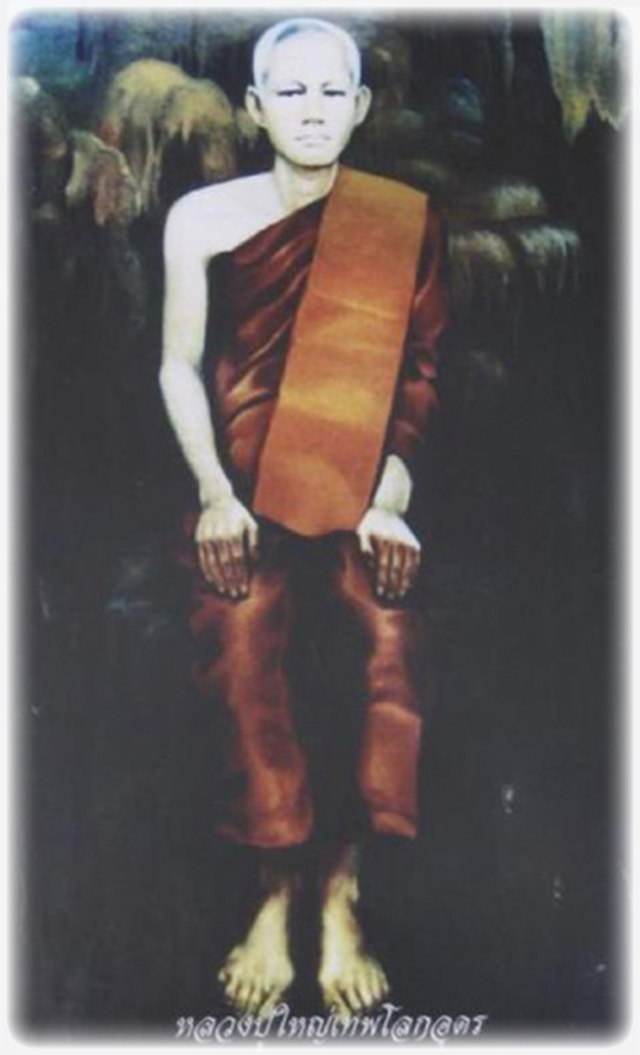 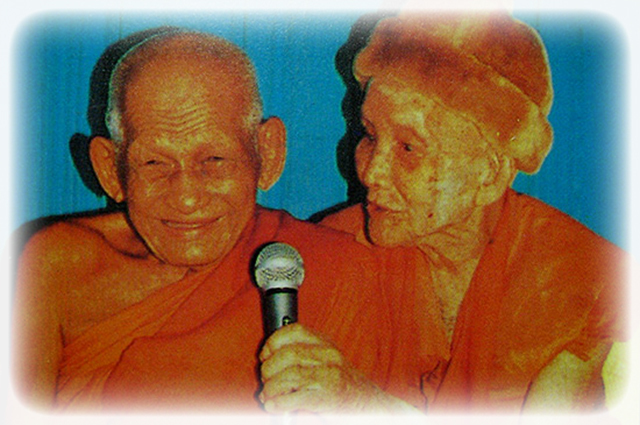 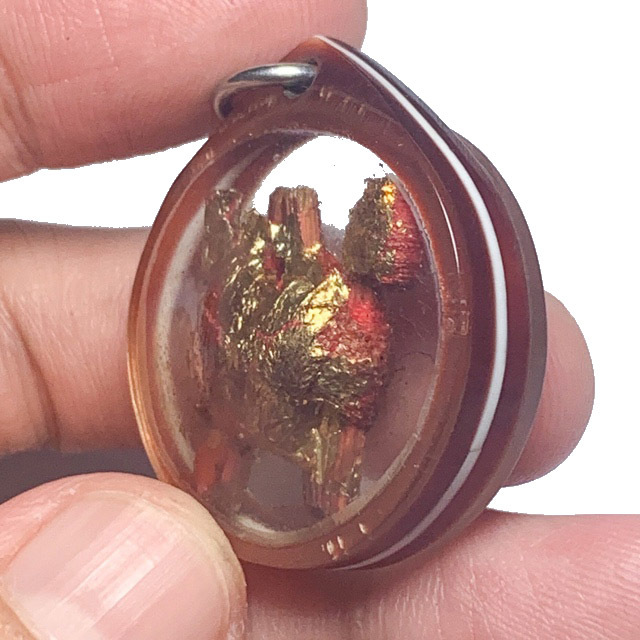 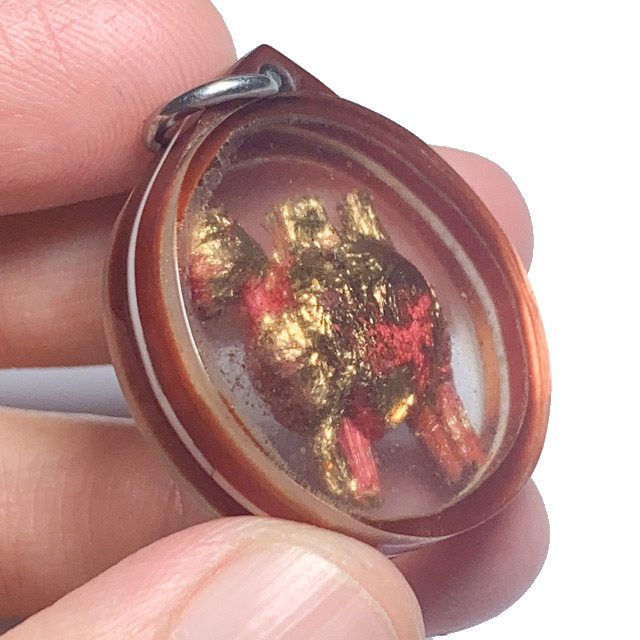 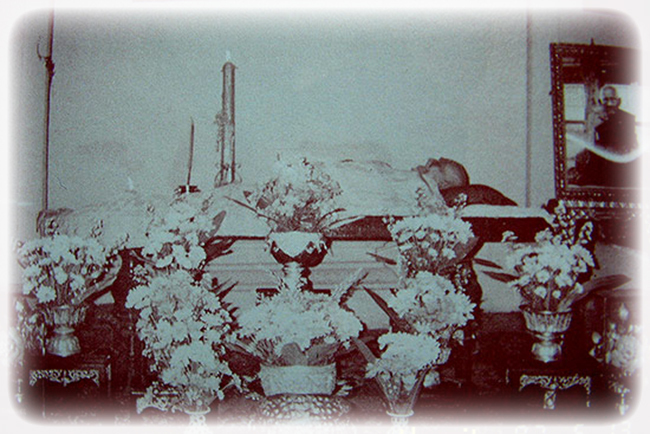 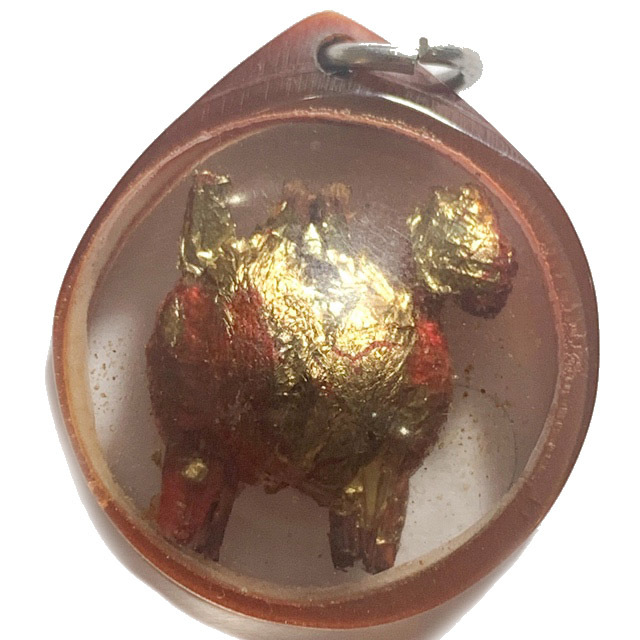