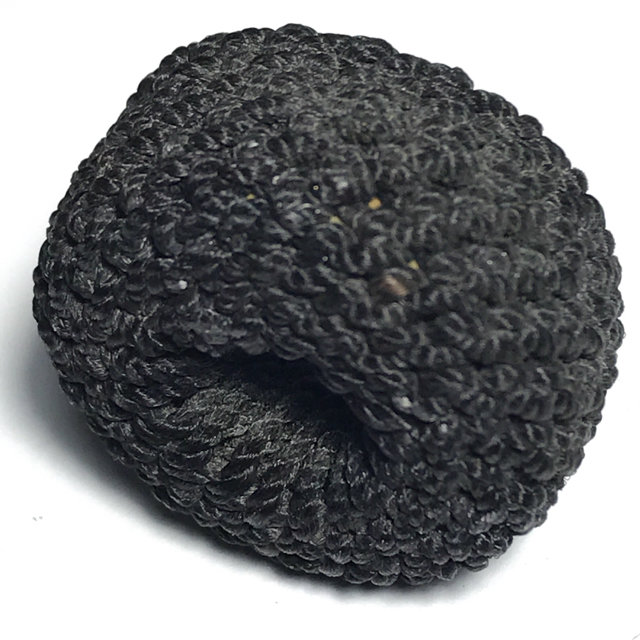 A very rare and well-kept example of the legendary Takrut Pitsamorn Jakr Lek 'Small Vishnu Chakra' spell, of Luang Phu Rian, Gaeji Ajarn Master Monk of Wat Bang Rahoeng, in Nontaburi. The Takrut Pitsamorn is famous for Klaew Klaad Kong Grapan Chadtri Maha Ud and Pokasap Power, and is one of the eminent and world famous members of the Tamniab Pra Niyom of the Samakom Pra Krueang Thai, in the category of Krueang Rang Talismanic Charms, and the Category of Nontaburi Master Monk amulets.

This Takrut uses the Wicha Jakr Narai Vishnu Chakra spell for all auspicious blessings and protection, and is constructed from Bailan parchment with Kha Pinto metallic foil, inscribed with Yant (sacred geometry spells), and bound together with the Wicha Pitsamorn, into one single scroll. The Takrut is bound and covered with black cord protective shell. 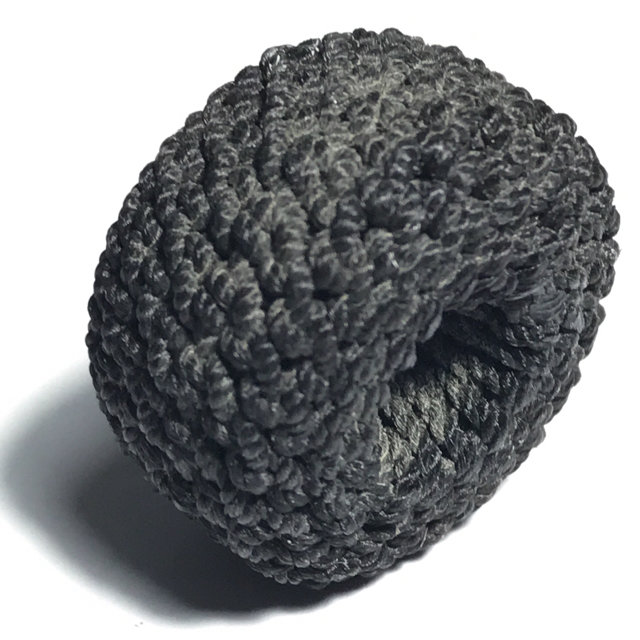 The Takrut Bailan Pitsamorn is one of Luang Phu Rian's most popular amulets from his large repository of Wicha, and is a very rare artifact to encounter in the present day and age. Highly regarded for its miraculous life saving powers, and ability to attract prosperity. The secret Wicha within the Takrut Pitsamorn of Luang Phu Rian has served many devotees in the past, many of whom have miraculous tales to tell. 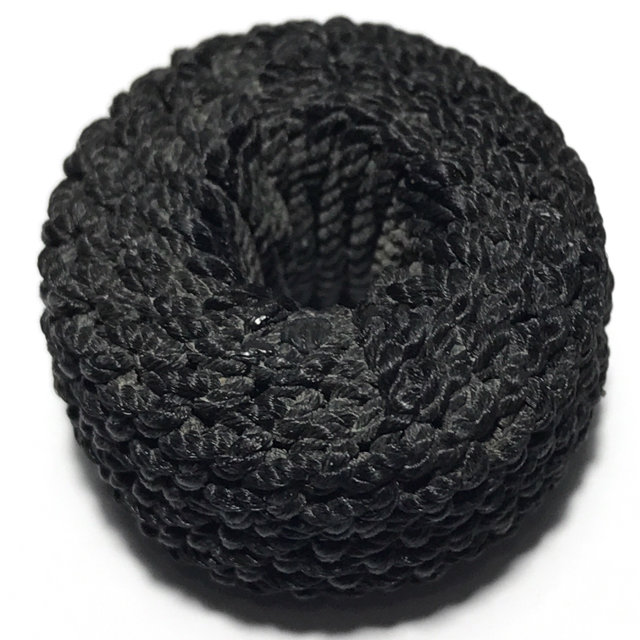 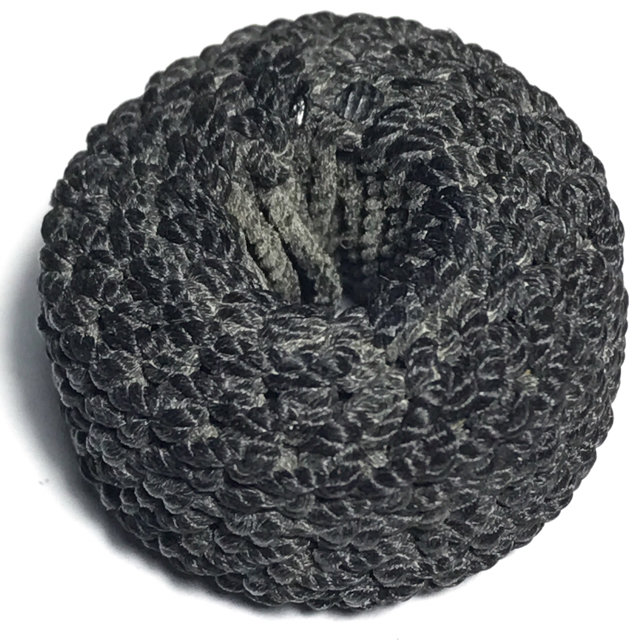 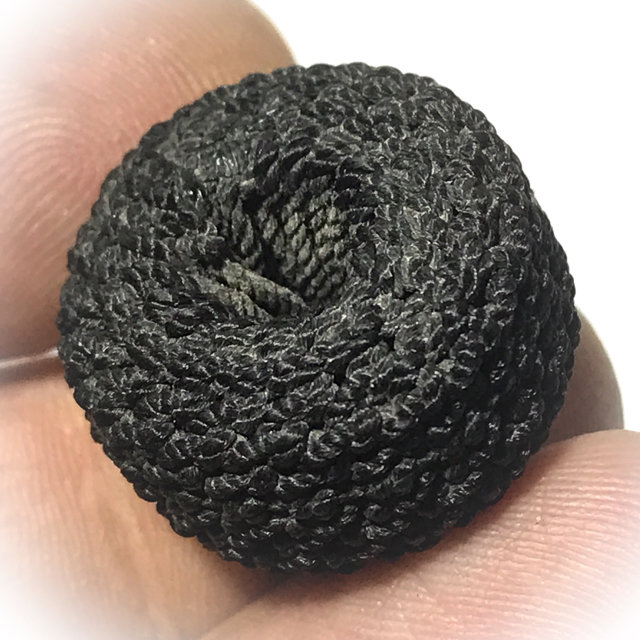 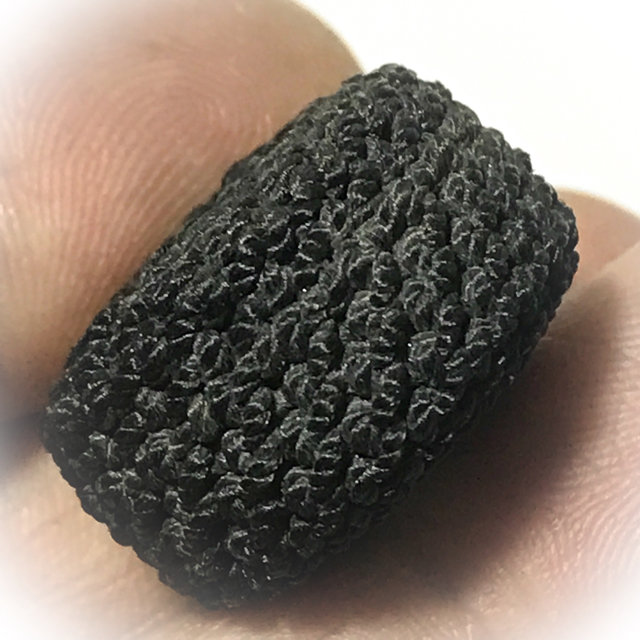 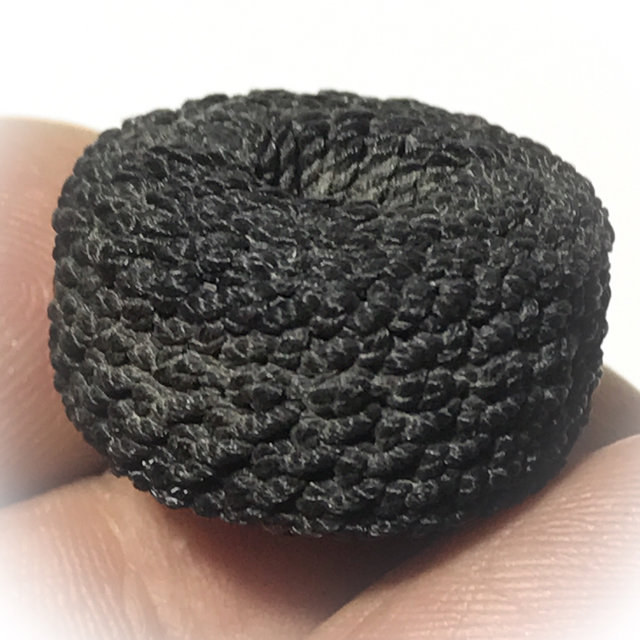 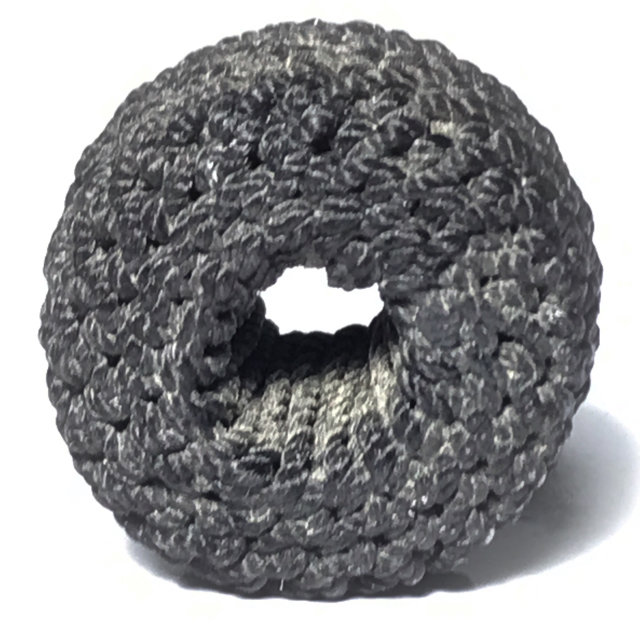 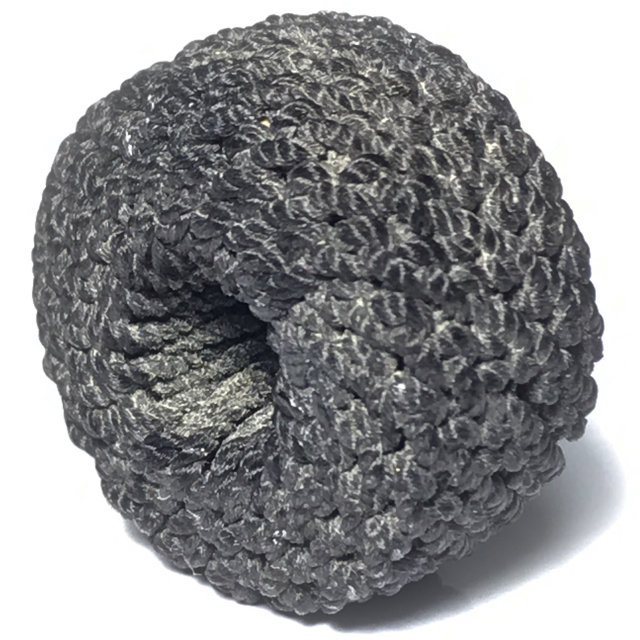 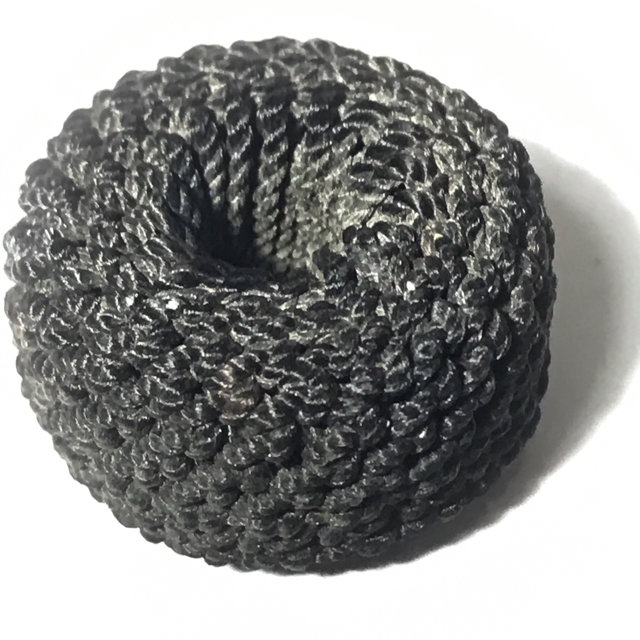 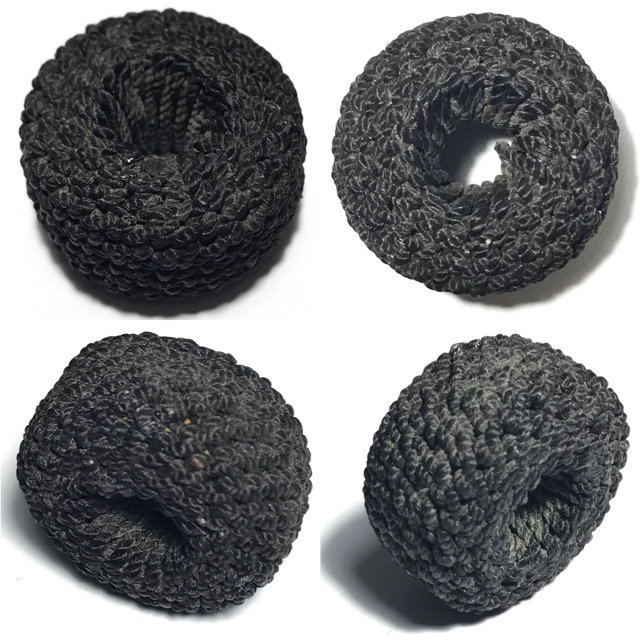