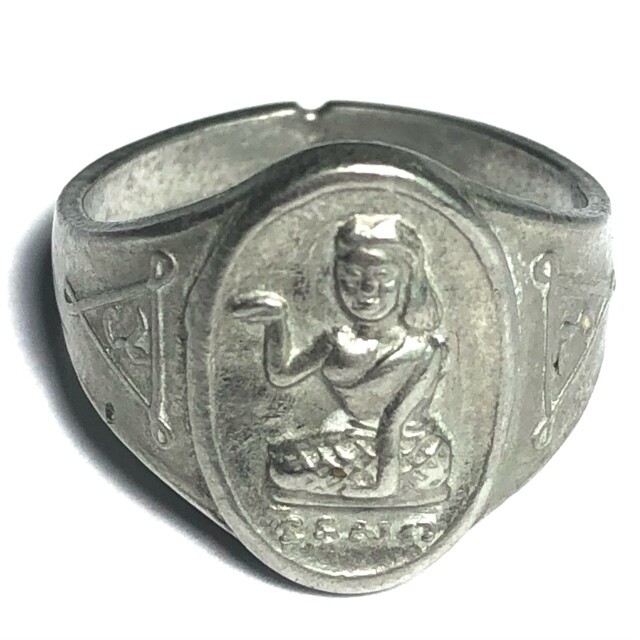 An extremely well preserved and clear example of the Hwaen Mae Nang Kwak Nuea Albaca from the Great Luang Por Guay, of Wat Kositaram. The amulet iwas released in the year 2521 BE. This exhibit is outstanding in its clear cut features, and an excellently preserved example that is hard to find in such pristine condition

The front face of the central part of the ring, bears the image of Nang Supawadee, the Brahman Merchant's daughter, who brought her family to immense success and wealthy fortunes, through her Metta Maha Niyom Maha Sanaeh Maha Lap Maha Pokasap power, which she had received as a blessing through having listened to Dhamma sermons from two great Arahants. Nang Kwak is waving and beckoning customers to come to her father's market cart and buy their wares, and is successful in this endeavour, through the mercy charm and seductive aura she emanates. 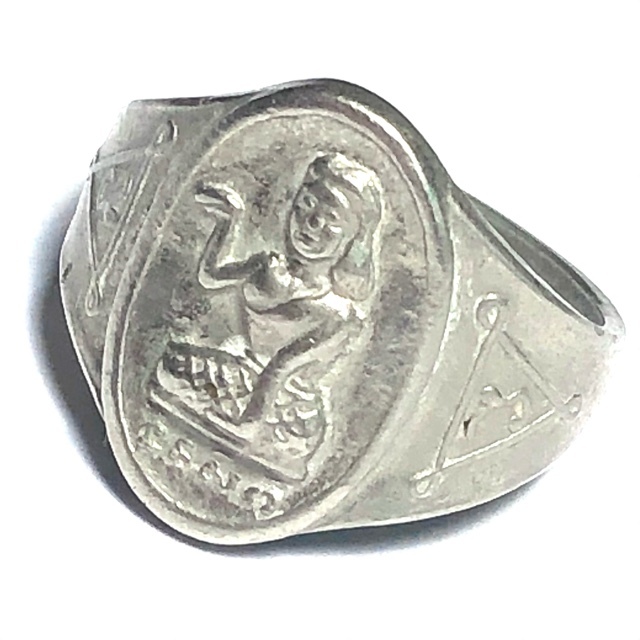 The sides of the ring have sacred Yant embossed for increased Maha Lap, Maha Sanaeh, and Kaa Khaay, Metta Maha Niyom Magical Influence, Luang Por Guay's amulets have reached the highest level of respect and collectorship in their history now, and are considered to have noticeable effects that are felt be everybody who owns and wears one of his amulets. The stories of confirmation of their power are more than can be counted, and his gereat Patipata and Exceedingly Powerful applied methods of Sorcery are a large part of what attributes to their power. 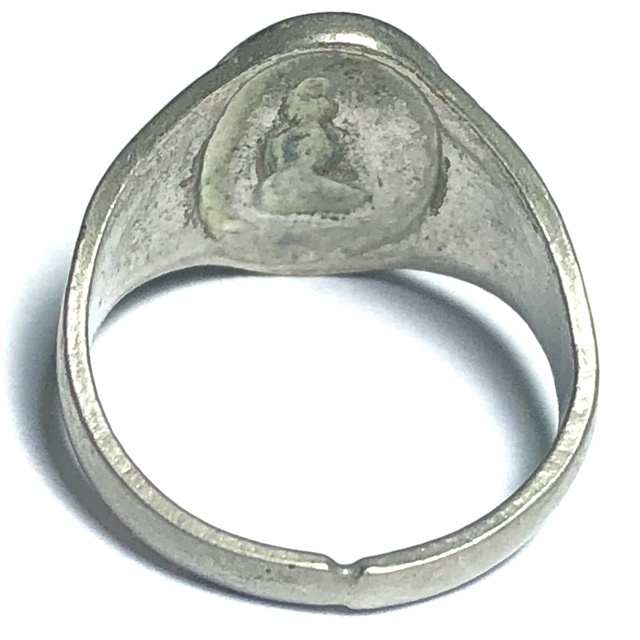 His amulets are now extremely rare to find because those who already own any will never wish to part with them again, and they are hence becoming one of the rarest kind of amulets to find these days. Usually this happens because of speculation by the collector scene, but in the case of Luang Por Guays amulets, it has happened primarily for their Sacred Value, much much more than for their collectorship and artistic value, which is of course also extremely high. 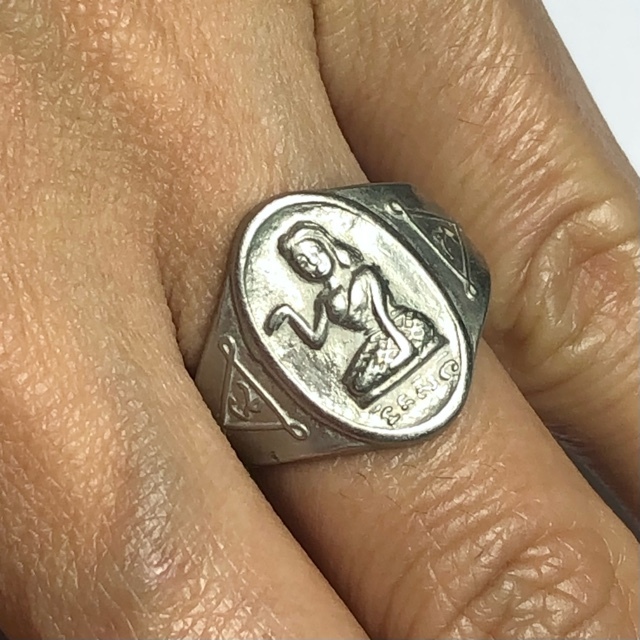 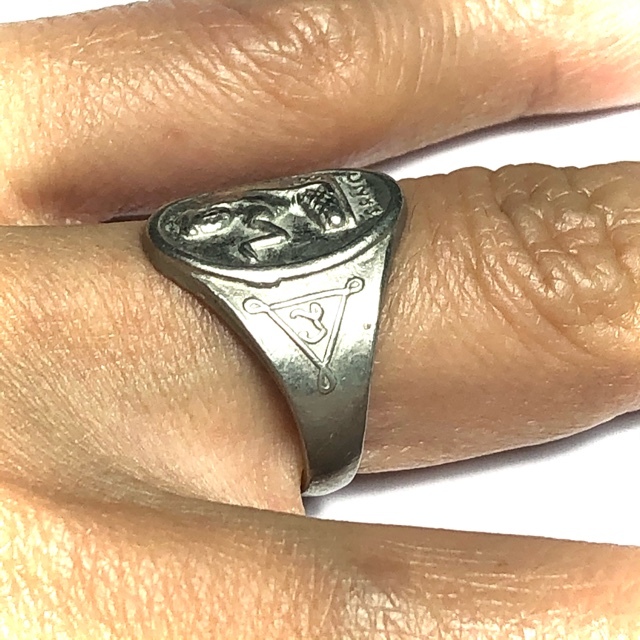 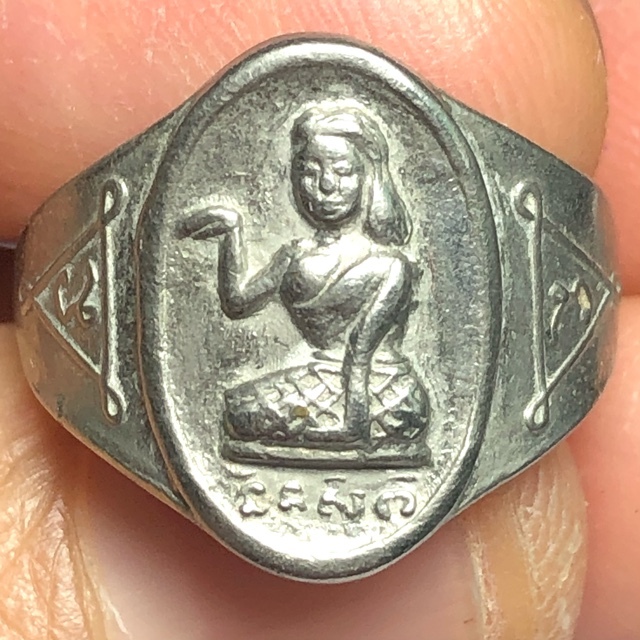 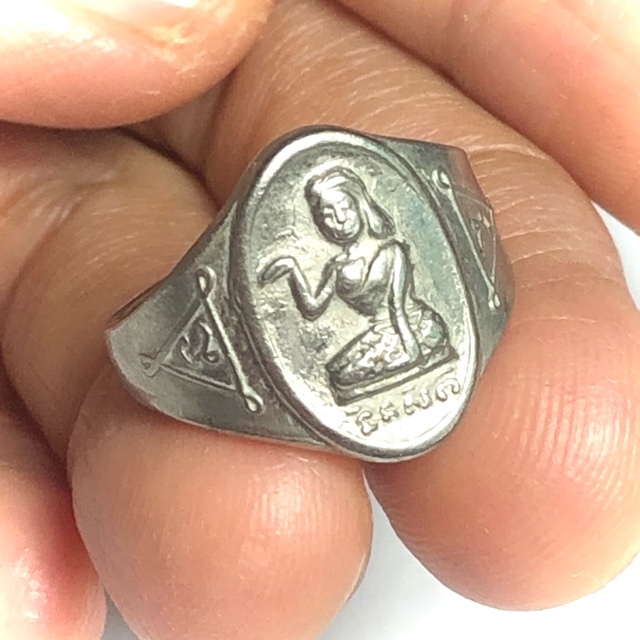 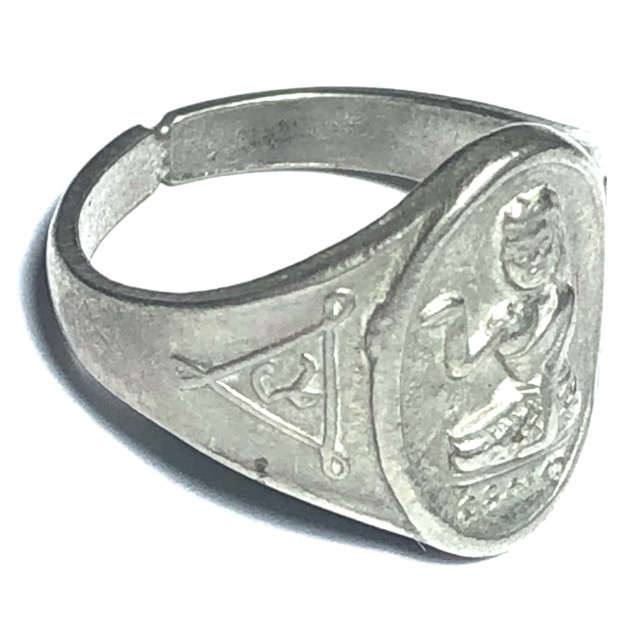 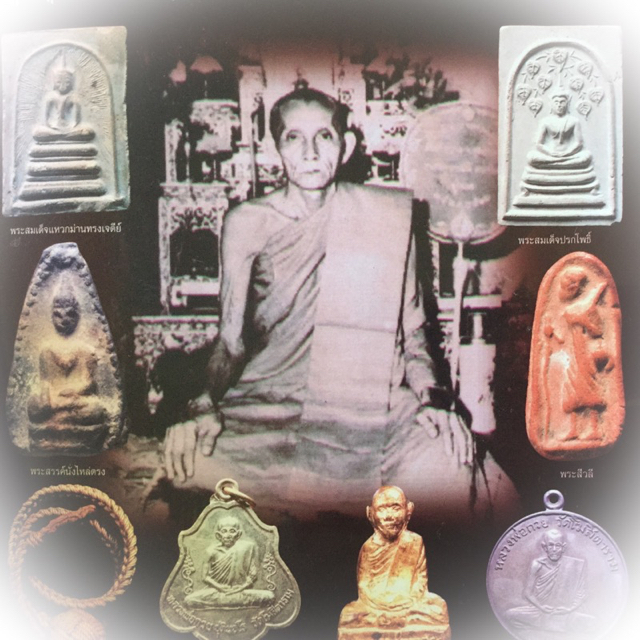 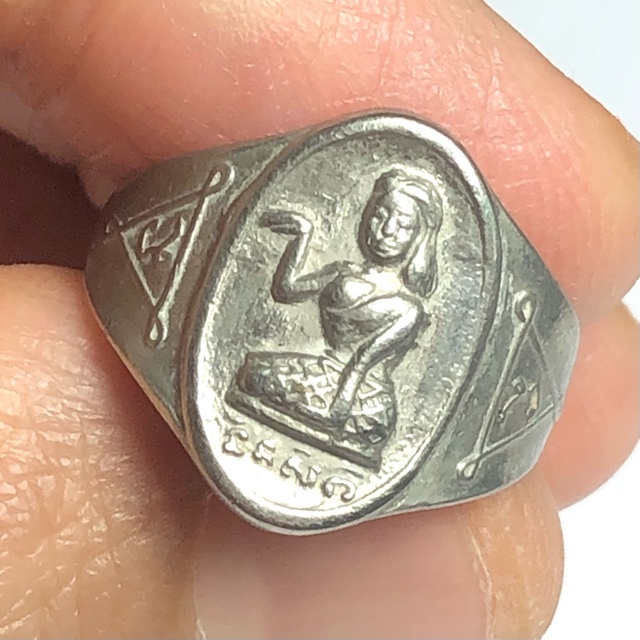 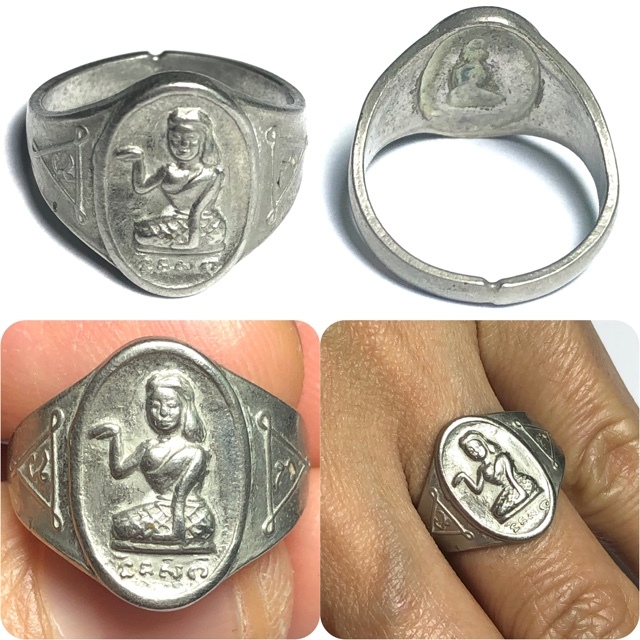