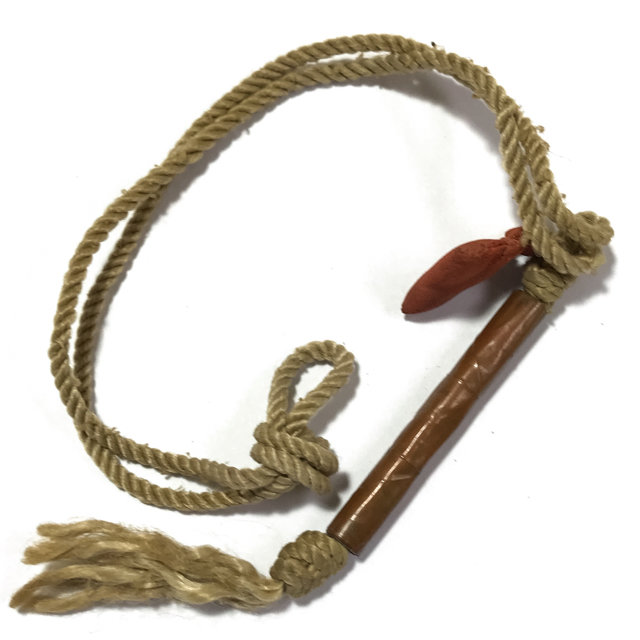 The Takrut is made from copper and is hand inscribed, and empowered with Magic Spells, in traditional style of this Northern Lanna Wicha, the this Great Deceased Master of Olden days. 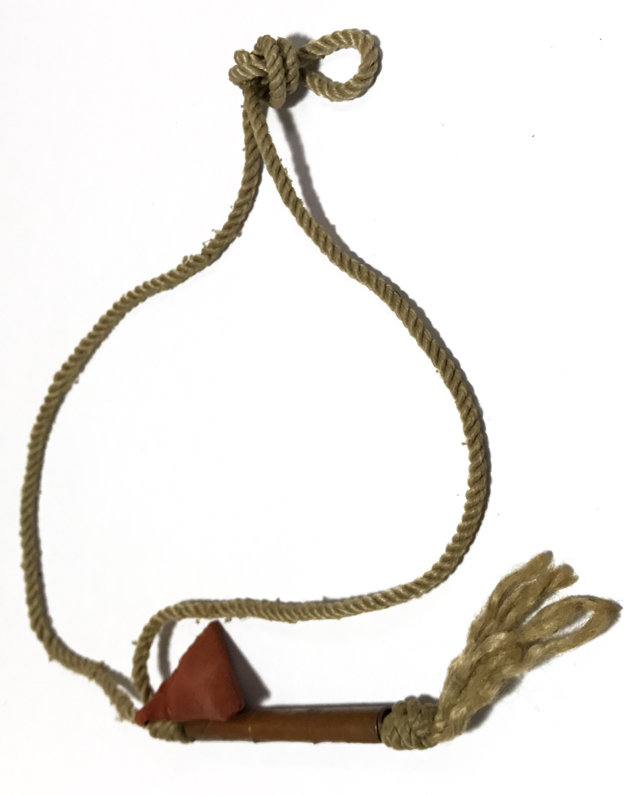 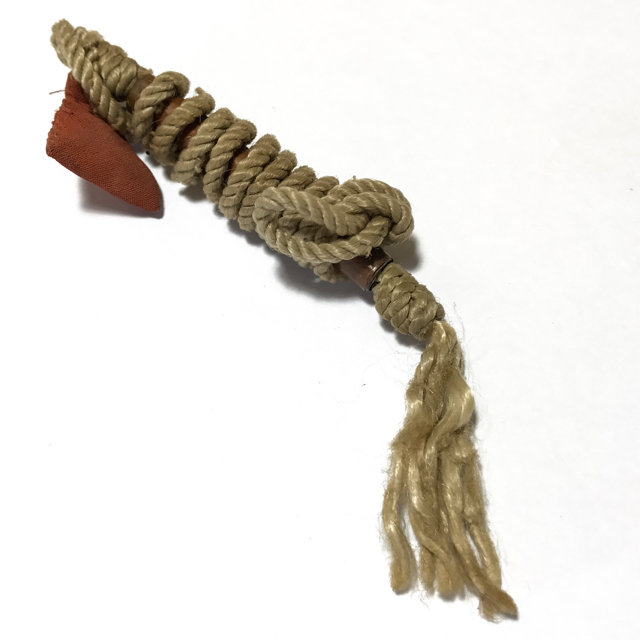 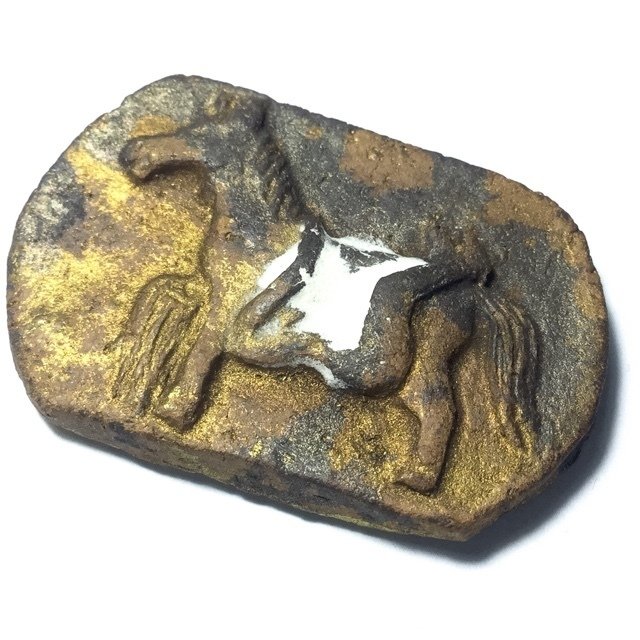 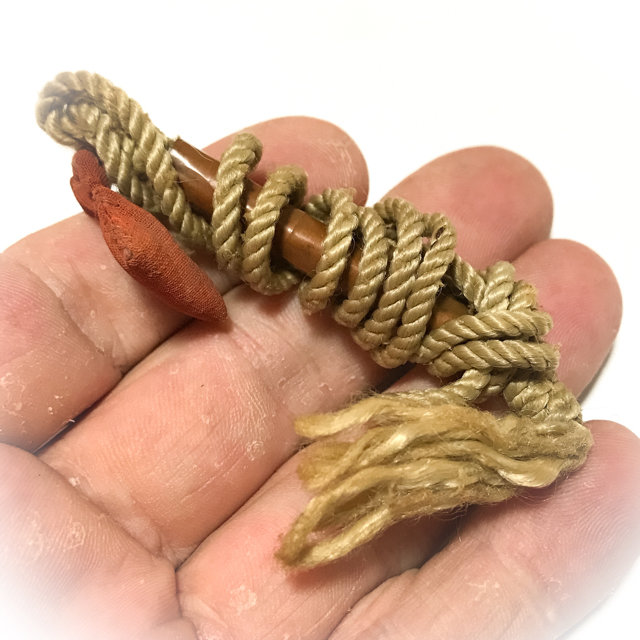 After about 3 years. Luang Phu could read and write fluently enough, and so he was able to ordain into the Sangha as a Samanera Novice Monk in the year 2445 BE 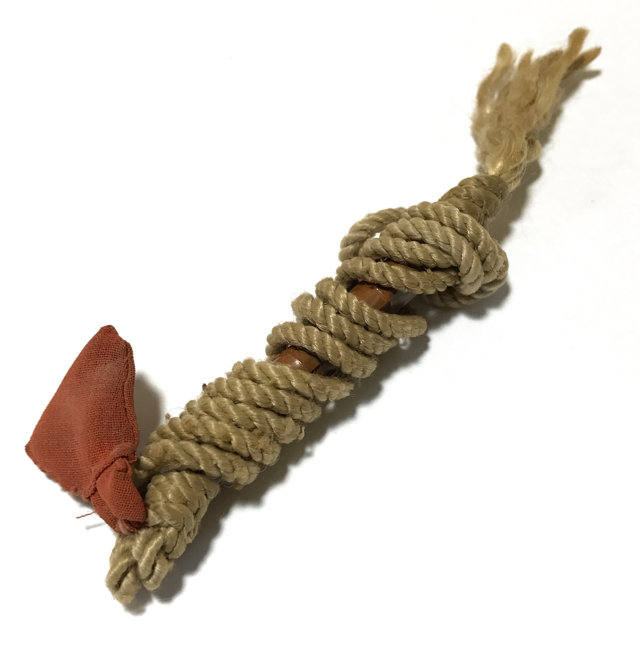 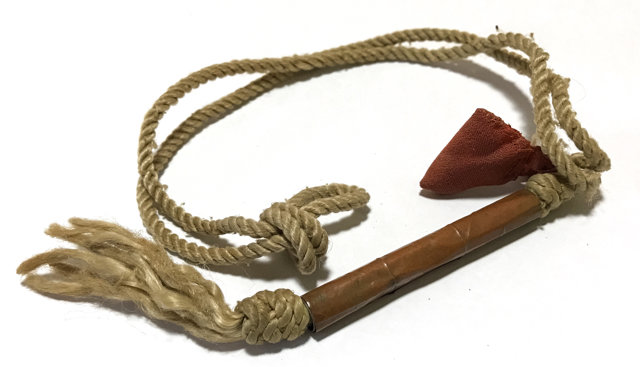 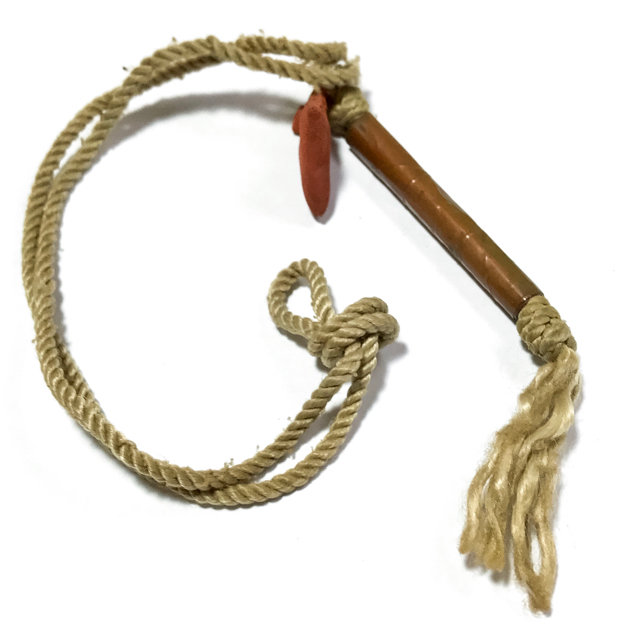 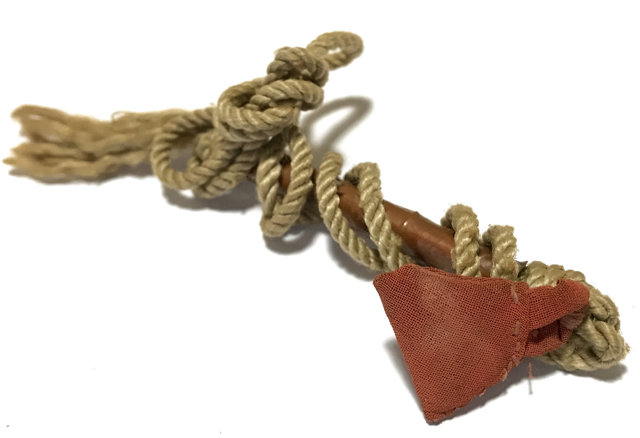 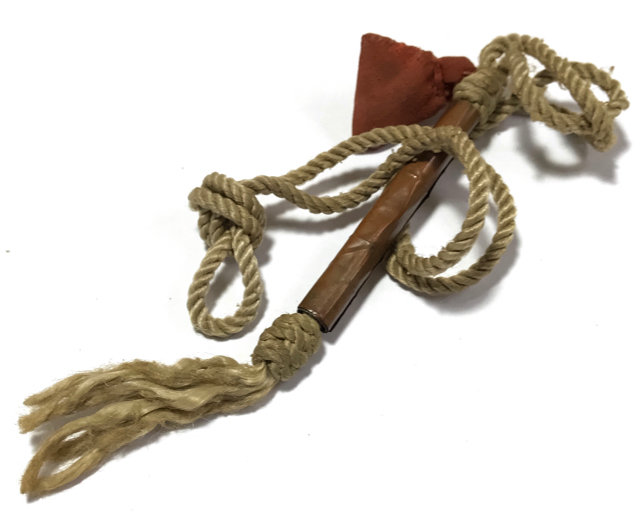 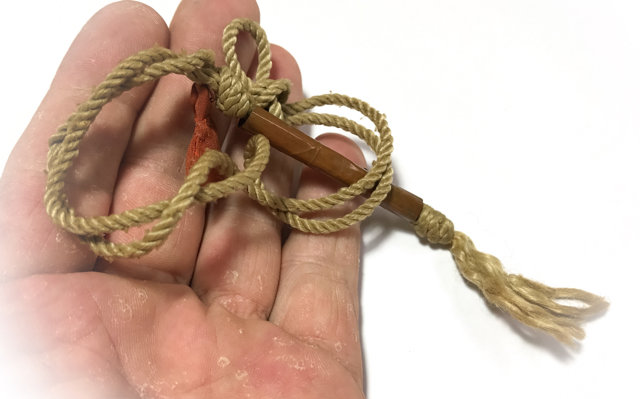 The Takrut is Serm Duang, and will give Protection from Danger, and ease your way in life. Business will flourish, money and gifts will flow in, good fortune will come, and life without disturbances.

The Takrut is a powerful Sacred Geometry based Talisman which has been used by ancient folk for thousands of years. The Takrut amulets of this Master are counted amongst the most highly preferred amulets of the Lanna Pantheon, and of the Devotees of Kroo Ba Wang. 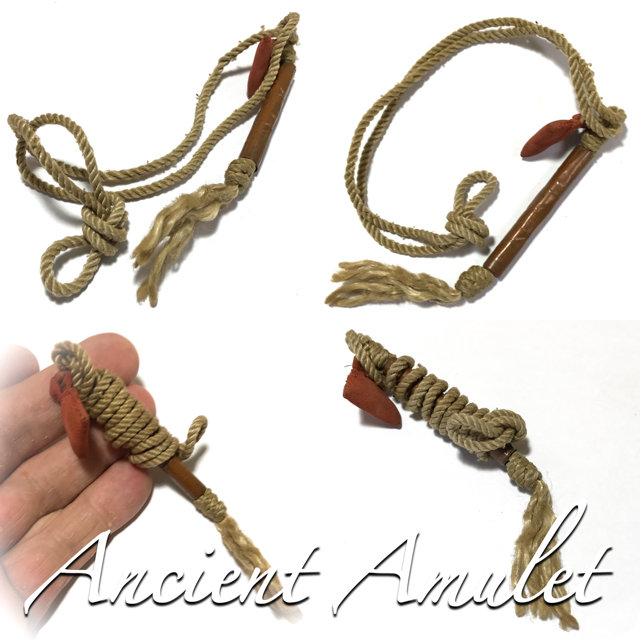