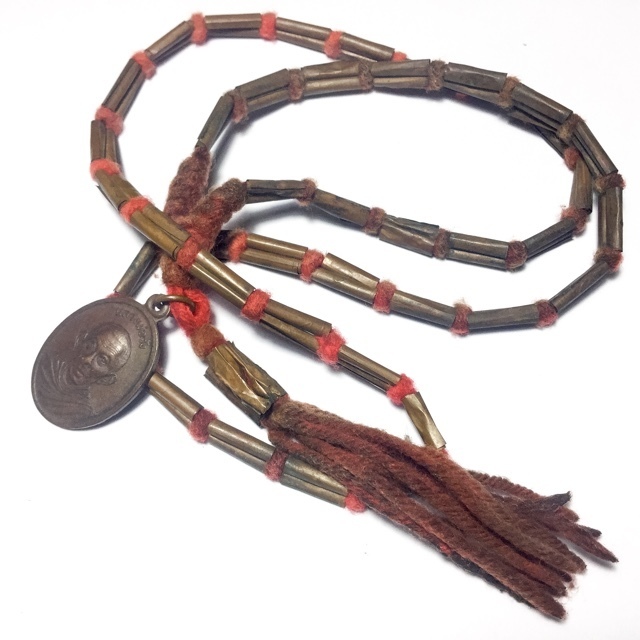 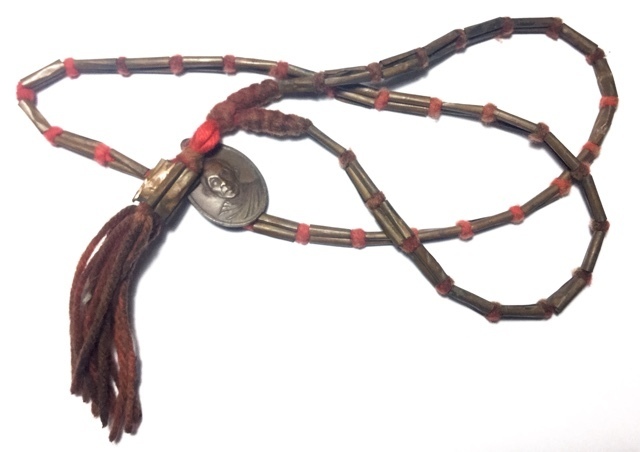 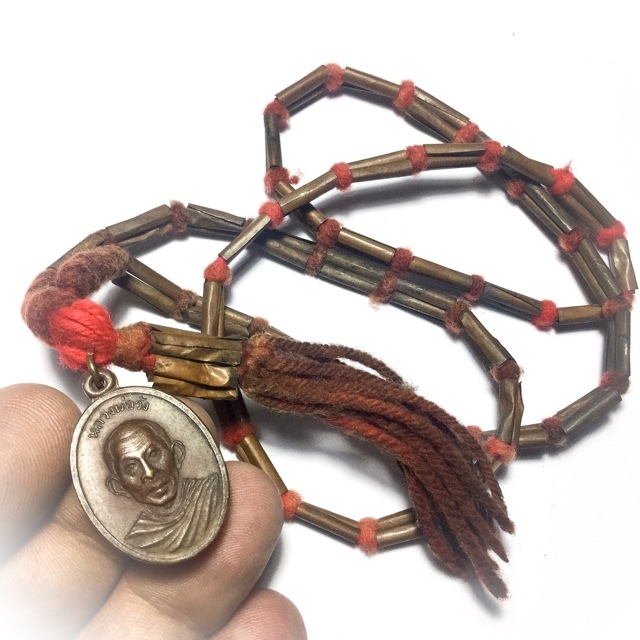 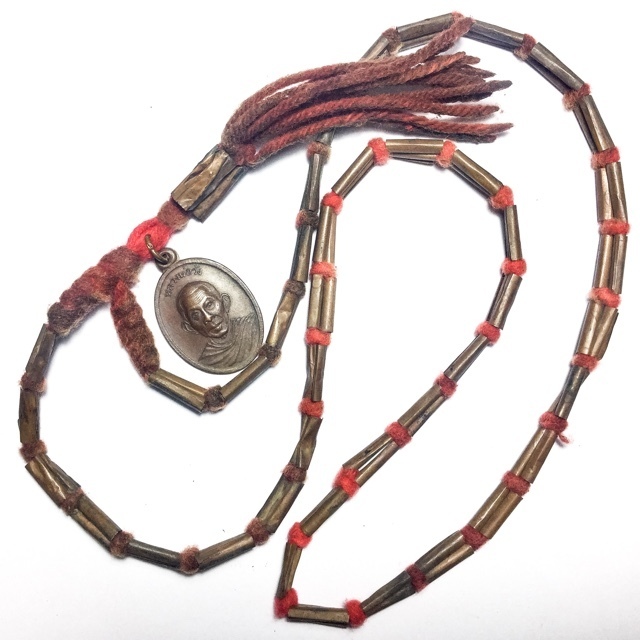 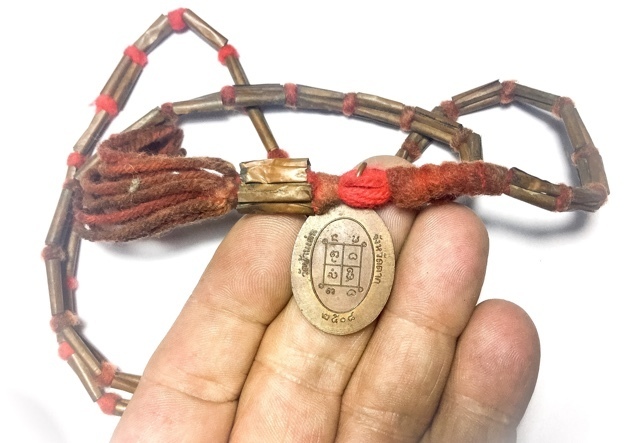 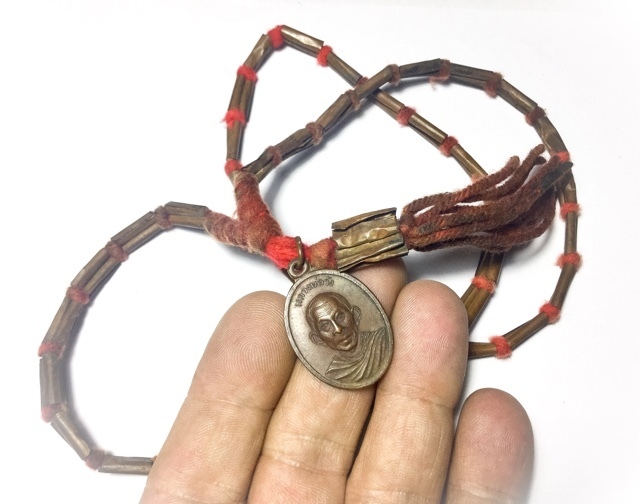 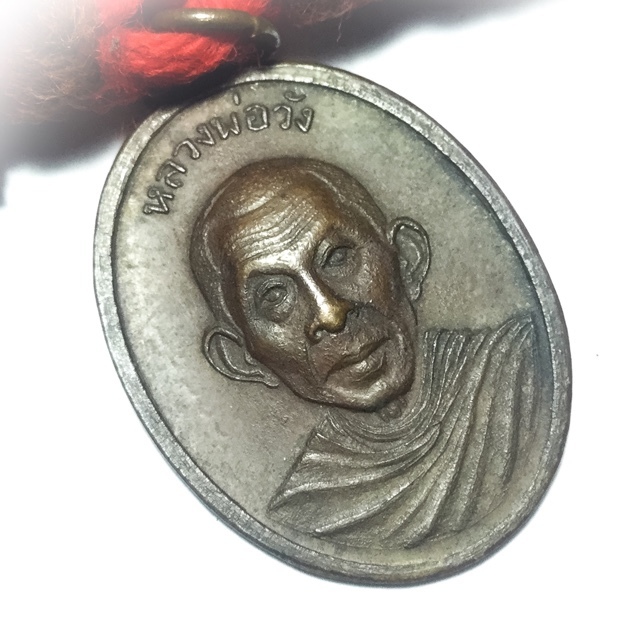 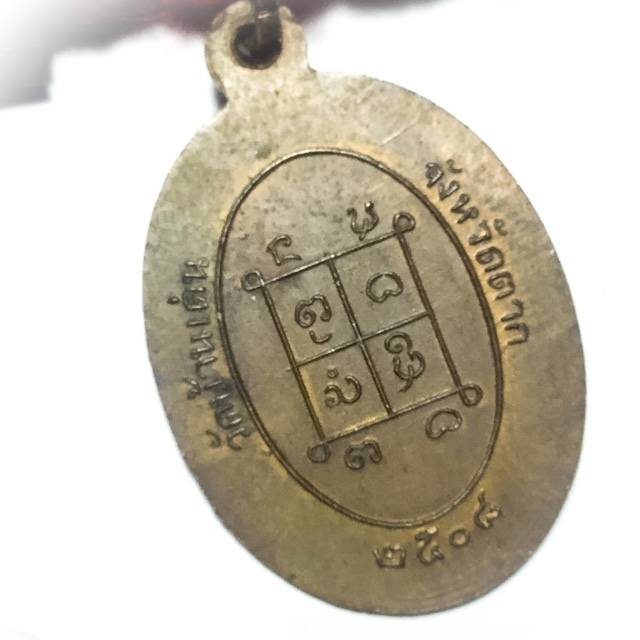 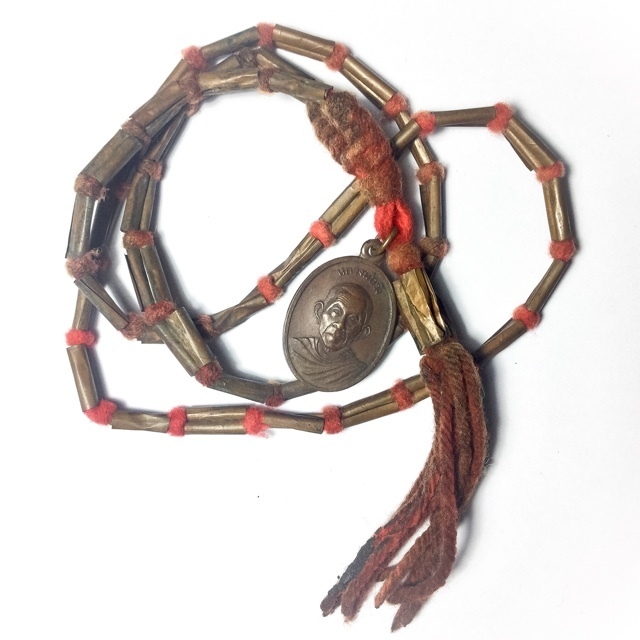 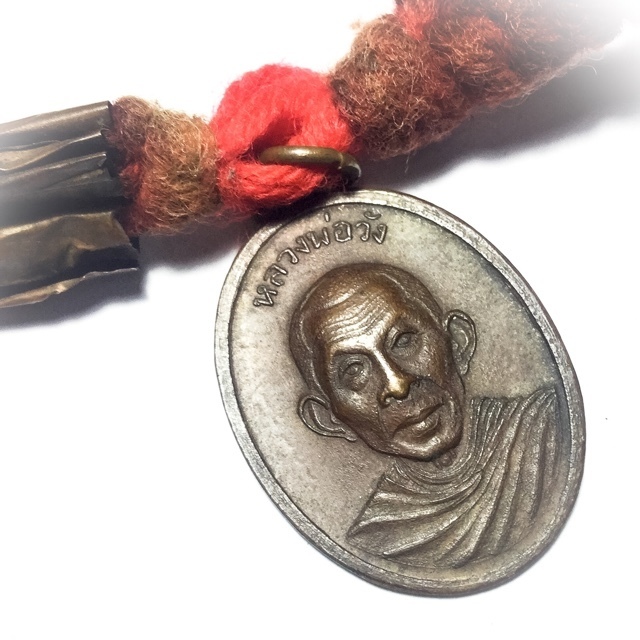 The Takrut is Serm Duang, can be used to recite Mantras and Prayers, and will give Protection from Danger, and ease your way in life. Business will flourish, money and gifts will flow in, good fortune will come, and life without disturbances. The Takrut Sangwwal is a powerful Sacred Geometry based Talisman containint a myriad of magic spells, which has been used by ancient folk for thousands of years. The Takrut Sangwal is one of the rarer amulets of the Pantheon of Kroo Ba Wang 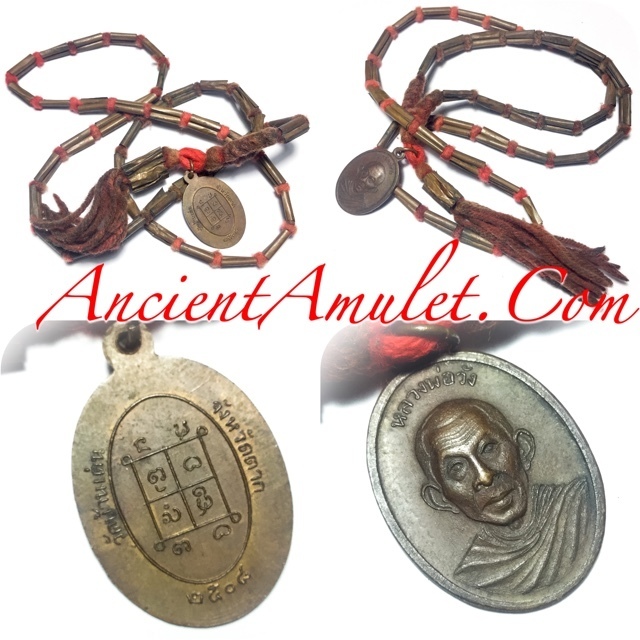