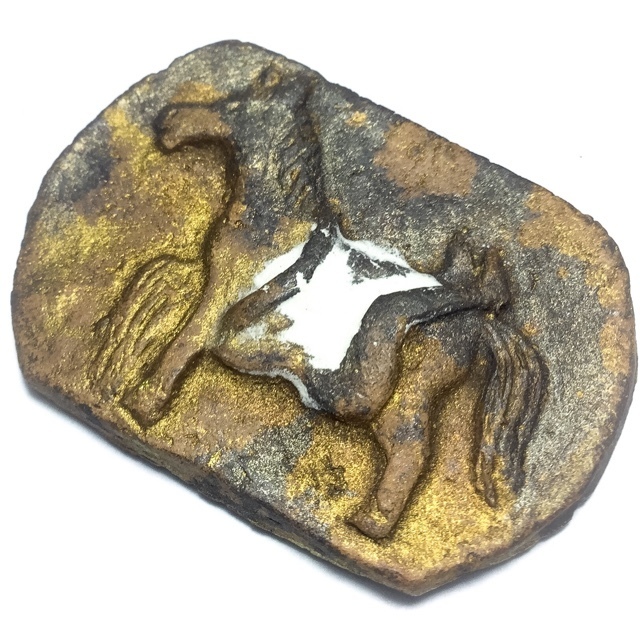 The Ma Saep Nang is made from Sacred Muan Sarn Sacred Powders, with a gold covered surface, and Sacred Paeng Sek (blessed powders) pasted onto the front face. Empowered with the invocation of the Prai Ma Saep Nang Deva and is imbued with Lanna Maha Sanaeh magic for Seductive Influence, Metta Maha Niyom Mercy Charm and Maha Lap Wealth Increase (through attracting admirers, good customers, and, promotion from bosses, and helpful friends). 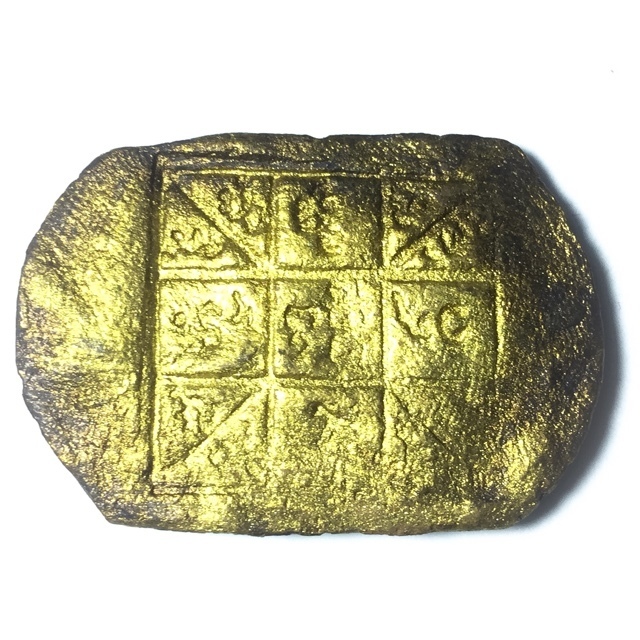 Highly preferred for his In Koo and In Ma Saep Nang amulets, as well as his famous Takrut scroll, Pra Rahu, and Pha Yant Sacred Geometry Yantra Cloth Spells. Of the Pha Yant he was especially renowned for his Pha Yant Ma Saep Nang Lady-Horse images. 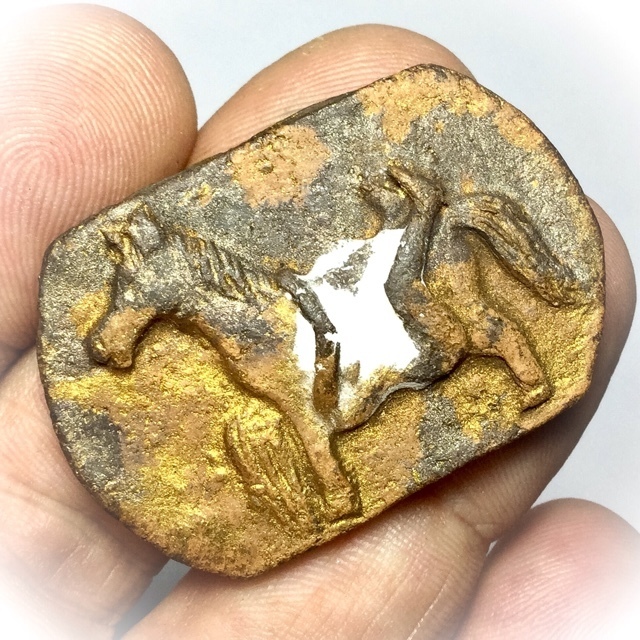 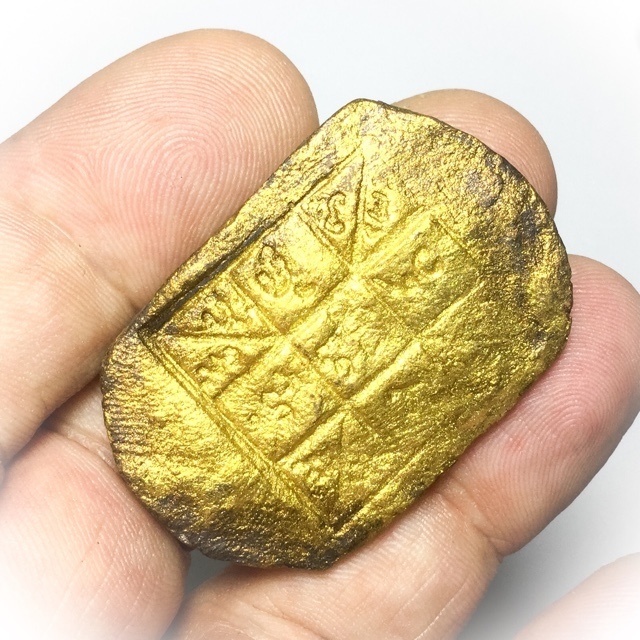 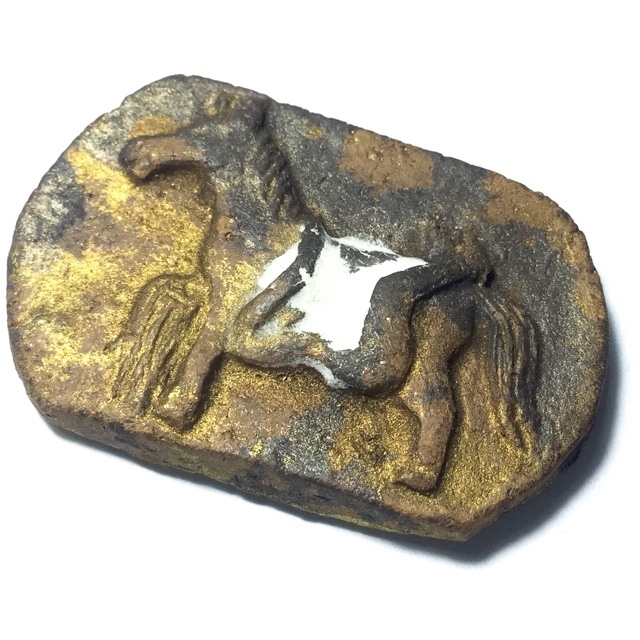 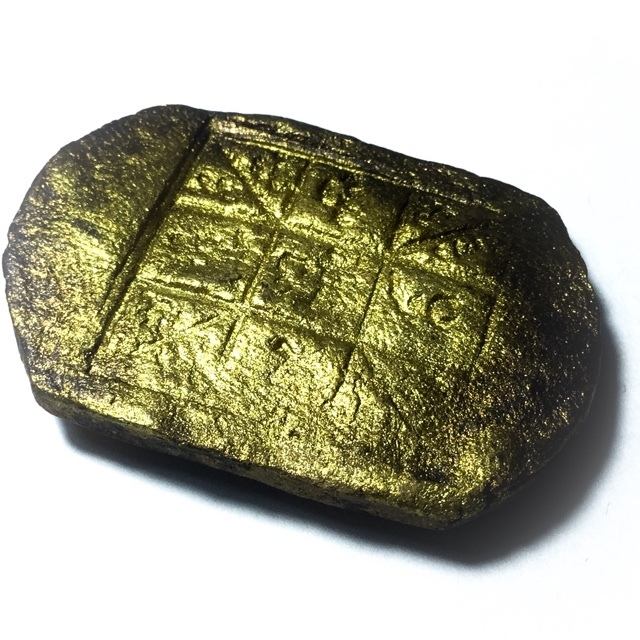 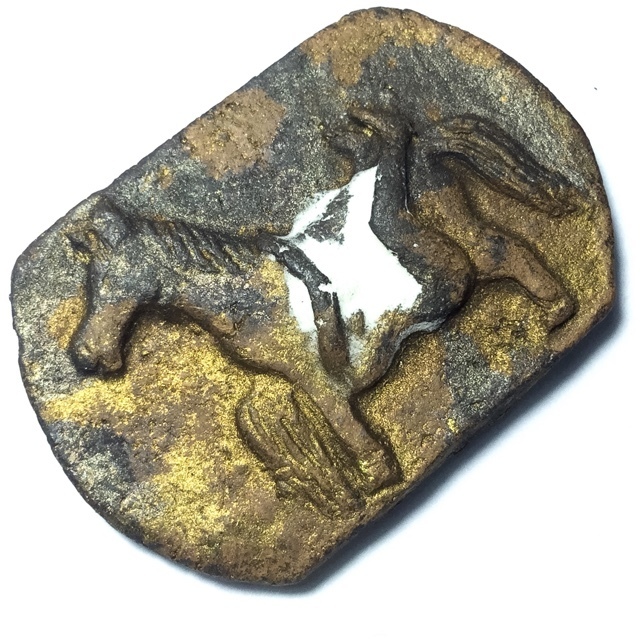 When the family found out about the event, they were incredibly offended and angry, and they killed the horse which the daughter had been caring for and had sex with. The daughter heard of this, and became so sad, that she died of a broken heart, from sorrow for loss of her horse and lover. 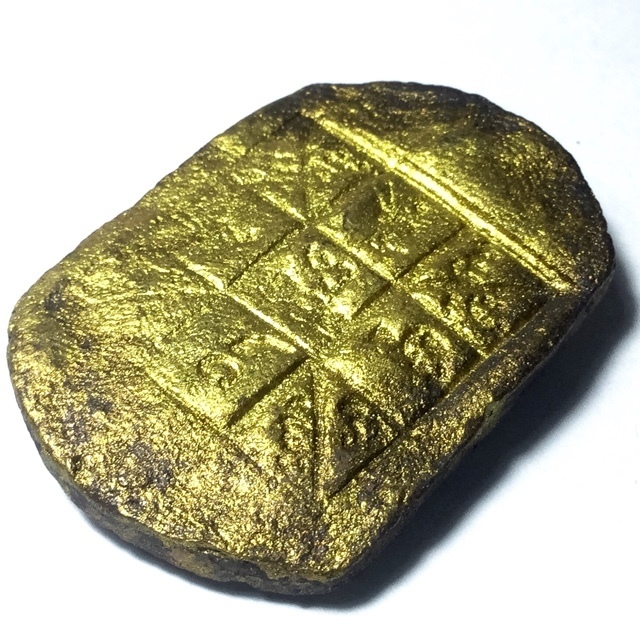 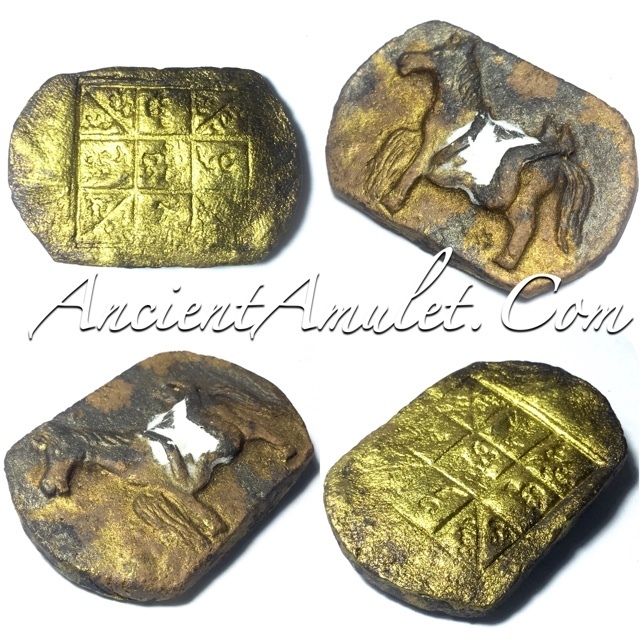