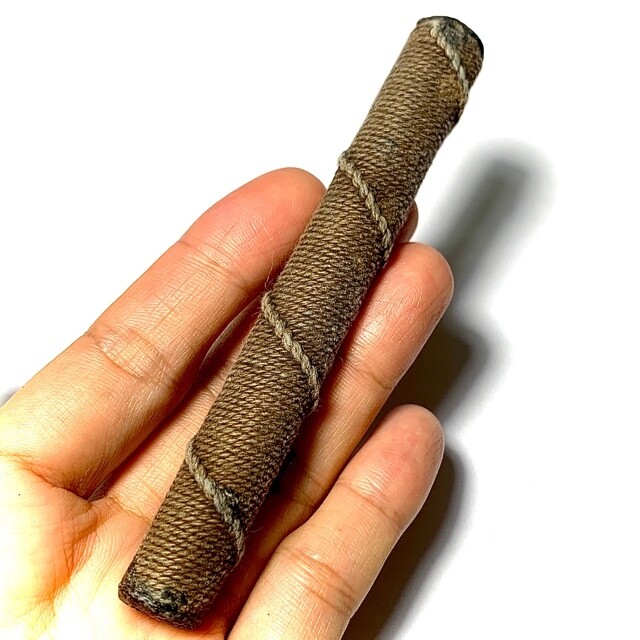 A very rare old Leaden Takrut Tone amulet, wrapped with Chueak Akom magical spellbound cord wrap, from the legendary Luang Por Tob, of Wat Chon Daen (Wat Chang Phueak). Made during the early-mid Era of Luang Por Tob's trajectory, between 2480 and definitely before 2500 BE, for the clearly visible age of the leaden Yantra scroll spell. the Takrut Tone is highly renowned with devotees and the faithful, for its powerful Kong Grapan Chadtri, Klaew Klaad, and Maha Ud protective invincibility, and gunstopper power. One of the top Takrut of all time in the eyes of serious students, devotees and collectors of Takrut. 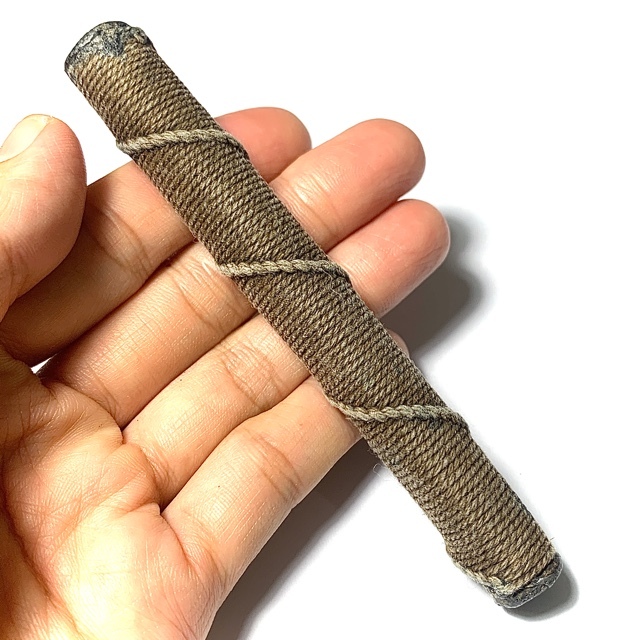 Luang Por Tob Tamma Banyō, or, ‘Pra Kroo Pichit Pacharājarn, of Wat Chon Daen, also known as Wat Chang Phueak, or, ‘the Temple of the White Elephant’, in Pechaburn, was a Nationally and Internationally famous Gaeji Ajarn Buddhist Master, renowned for his merits in building important and highly required edifices for various Buddhist Temples and for the Sangha in general around the whole province of Petchaburn. Luang Por Tob was born on third of March 2424 BE, and was the son of Mr Phueak Muang Dee, and Mrs Intr Muang Dee. His family were relatively comfortable and did not go without or suffer to any extent. His parents gave him the name ’Tob’. When the young Tob reached the age of 16, he was taken to the temple of Wat Chang Phueak to place under the tutelage and care of Pra Ajarn Sī by his parents, to ordain as a Samanera Novice Monk. After his Ordination, Luang Por Tob studied the Dhamma Vinaya and Wityākom Occult Sciences to a highly advanced level. 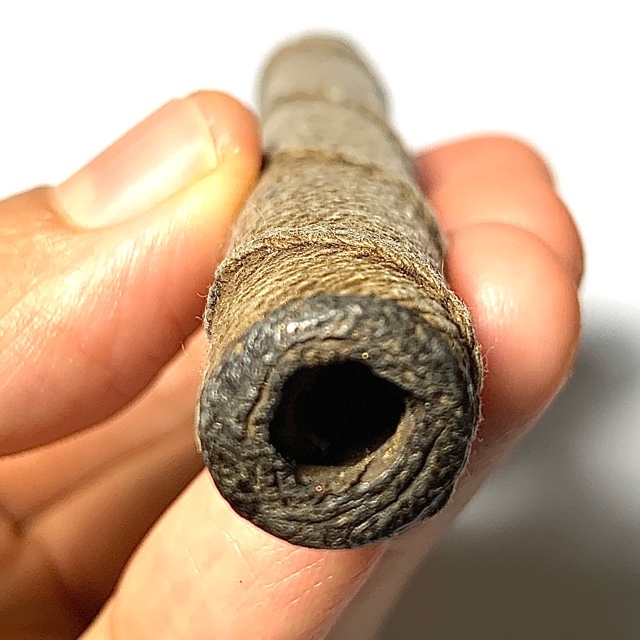 In the year 2445 BE, he reached the age of 21, and was ordained as a fully fledged adult Bhikkhu in the Buddha Sasanā, at Wat Silāmōng. Pra Kroo Mueang was his Upachāya, and Pra Ajarn Parn as his Pra Gammawājājārn, and Pra Ajarn Si as his Pra Anusāwanājārn. He was given the Ordained name of ’Tammabanyõ’, which means ‘He who has Great Knowledge in Dhamma’. After his ordination as a Bhikkhu, he traveled to practice Vipassanā Kammathān and Buddha Magic (Wityākom/Wicha) with Pra Ajarn Parn, and once more excelled to the point of reaching adept mastery of the various Wicha taught to him by Pra Ajarn Parn. After completing his studies of Wicha with Pra Ajarn Parn. 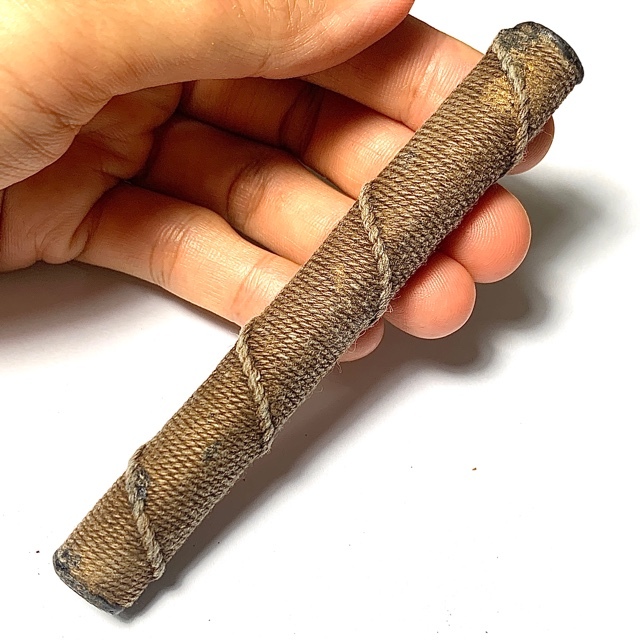 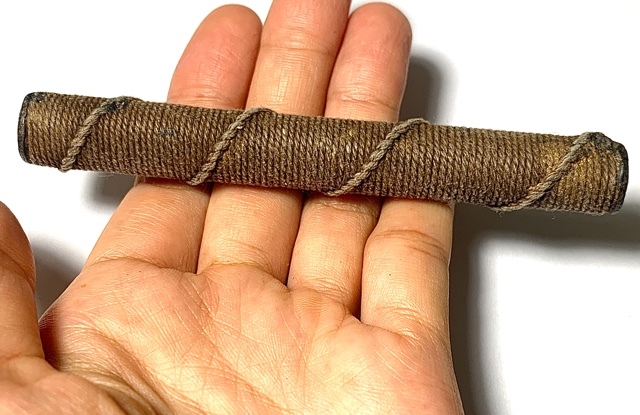 Luang Por Tob, made merits building temples, Sala Bprian Dhamma Halls, Uposatha Shrine Rooms for temples in need, and restored many shrines, buildings and delapidated temple facilities scattered around the province. He made countless merits both with worldly acts, and with the spiritual teachings of the Buddha-Dhamma, and the memory of his great deeds remains in the minds of the devotees to this day, and has passed into the living memory of the current generation of Devotees. When Luang Por Tob went on Tudong to the municipality of Chon Daen, and stayed in the forest close to the locality, the local Buddhist Folk of Chon Daen came to pay reverence, and asked Luang Por Tob to build the temple of Wat pra Puttabat Khao Noi, which was at the time was only a small Samnak Songk Sangha station in the forest. 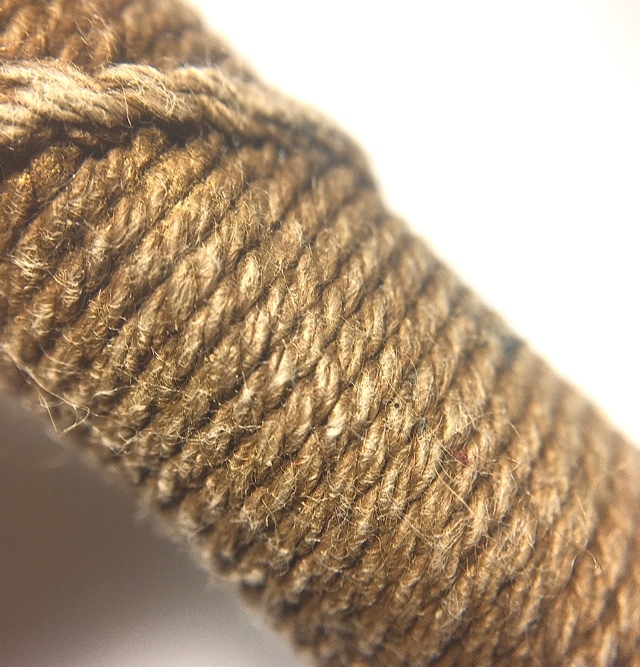 Luang Por Tob accepted and built Kuti Hut dormitories for the Monks, an Uposatha Shrine Room, a Sala Bprian, and improved the facilities of the temple, transforming it into a large and popular temple for the local community, which was then raised in official status from the status of ’Samnak Songk’ and registered as a ‘Wat’ (fully fledged Temple). In the year 2490, Luang Por Tob was promoted in status to be awarded the status of Upachaya Monk (ordaining officer). In 2497 BE, he recieved the Royal decree of elevated status of ‘Pra Kroo Sanyabadtr. He was given the new name of Pra Kroo Wichit Pacharājārn. 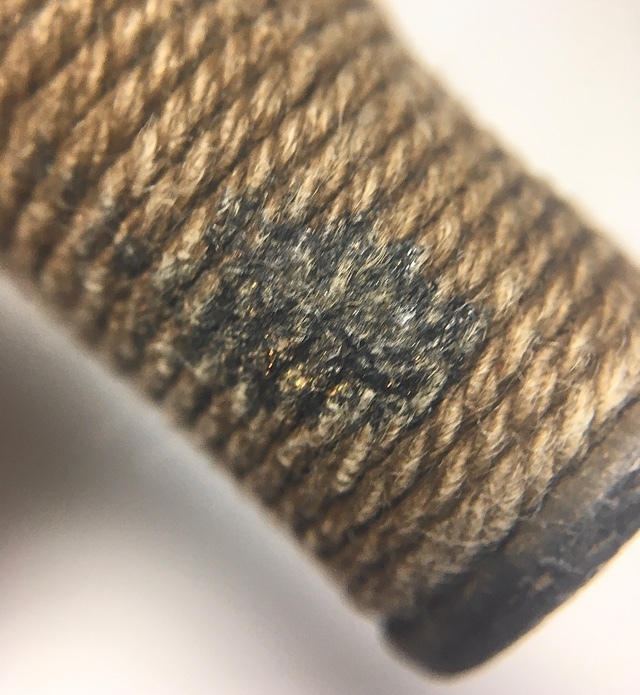 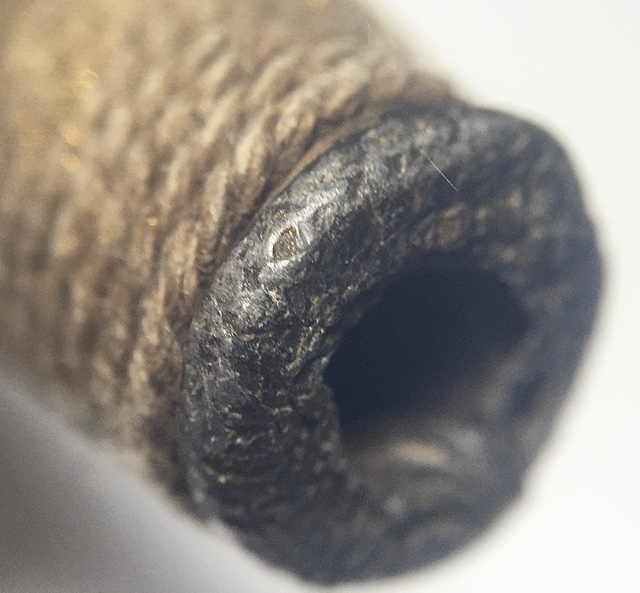 In the present Era, Wat Chang Phueak (Wat Chon Daen) is a place where Buddhists from around South-East Asia and the rest of the World come in Pilgramage and to sight-see. Hundreds and Thousands of devotees visit the temple every day to pay reverence to the relics of Luang Por Tob, and beseech his blessings. Luang Por Tob’s body has not deteriorated, and has calcified to become stone over the years, and remains in the same condition as it was when he was first placed into the glass coffin. Each year, the temple performs a ritual to change his robes. The used robes which are removed, are cut up into pieces and given to the Devotees to use as articles of Faith, Good Fortune and Protection of the Blessings of Luang Por Tob. 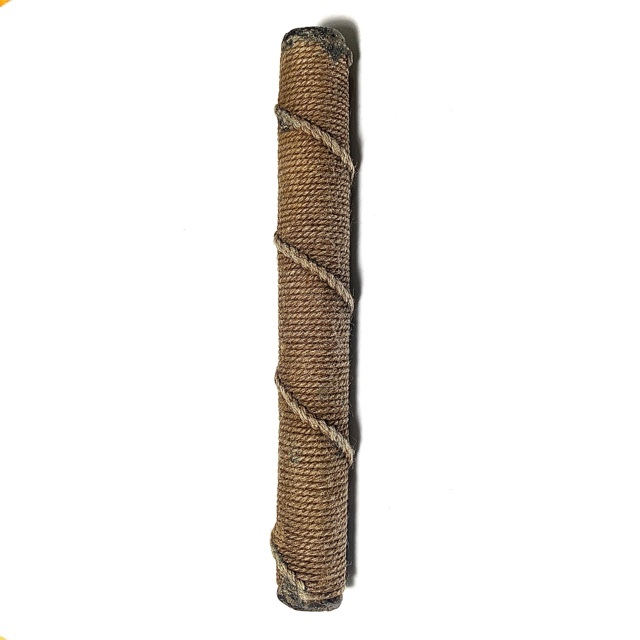 As far as amulets are concerned, Luang Por Tob excelled in this Wicha, and created more than 200 different kinds of amulets during his trajectory as a Sorceror Monk, including Muan Sarn Sacred Powders amulets, Roop Lor Loi Ongk Statuettes, Takrut and other amulets. So many of his amulets have become world famous classics and highly renowned for their magical power. His famous Roop Lor Hnaa Farang, Roop Lor Hua Mai Kheed, and Roop Lor Awk Sir are immensely sought after by collectors and devotees of the amulet appreciation societies, and fetch very high prices these days. His charms and Talismans are legendary for their power of Kong Grapan Chadtri, Klaew Klaad, and Maha Ud Magic. His Takrut Tone Tak Daay Cord-Bound Yantra scroll spells are the most highly sought after amulets in the ’Sian Pra’ amulet collector societies, and carry heavy prices to them, and are immensely rare to find. 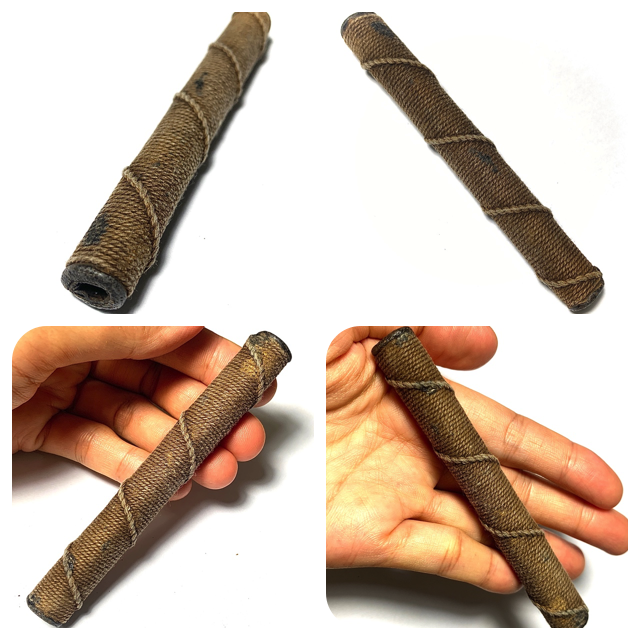