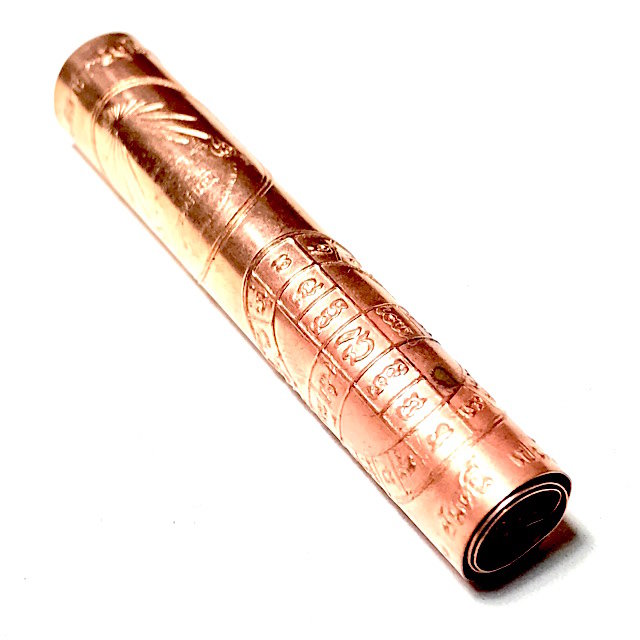 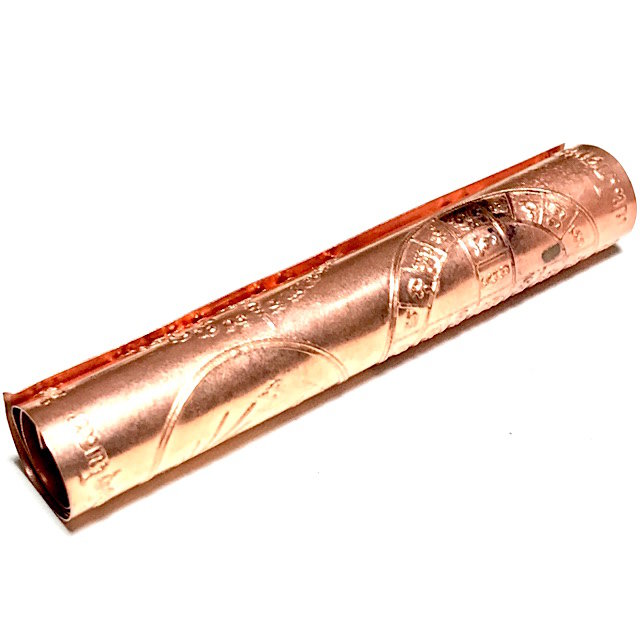 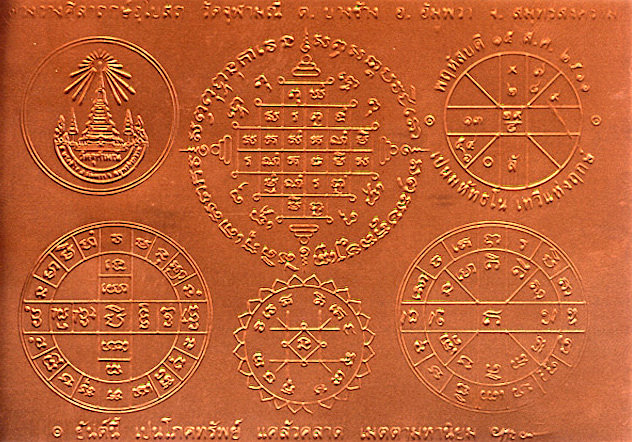 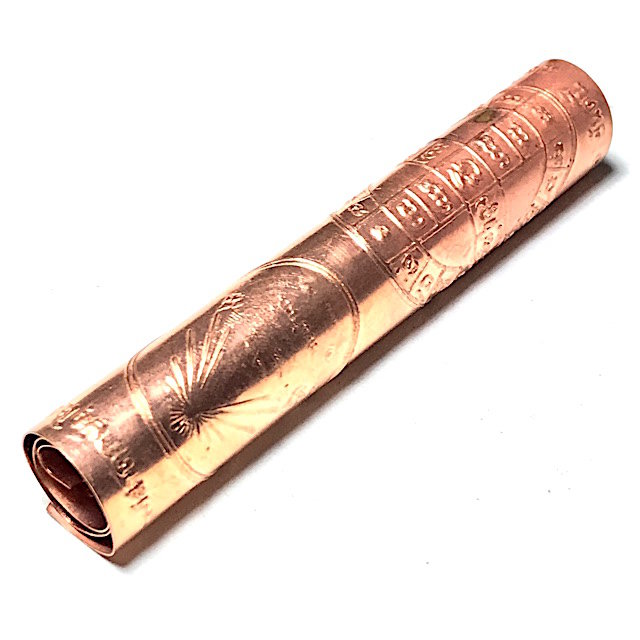 Lp Nueang would make his Takrut Bailan using the Wicha of Luang Phu Gaew of Wat Puang Malai, whose Takrut are listed amongst the top Masters of all History. 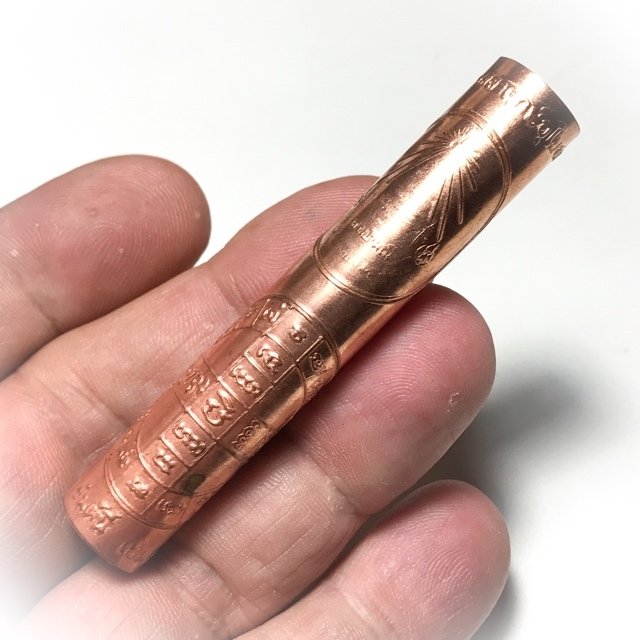 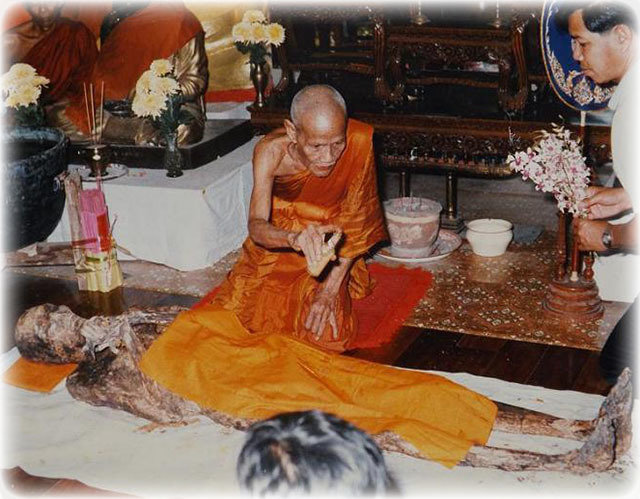 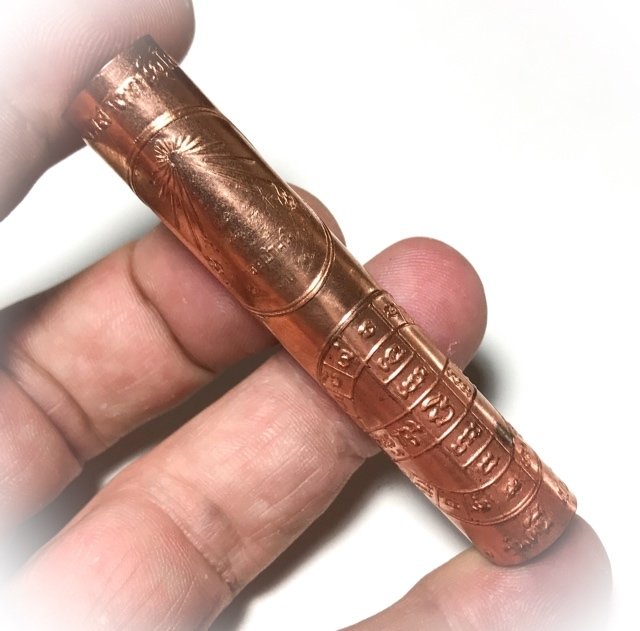 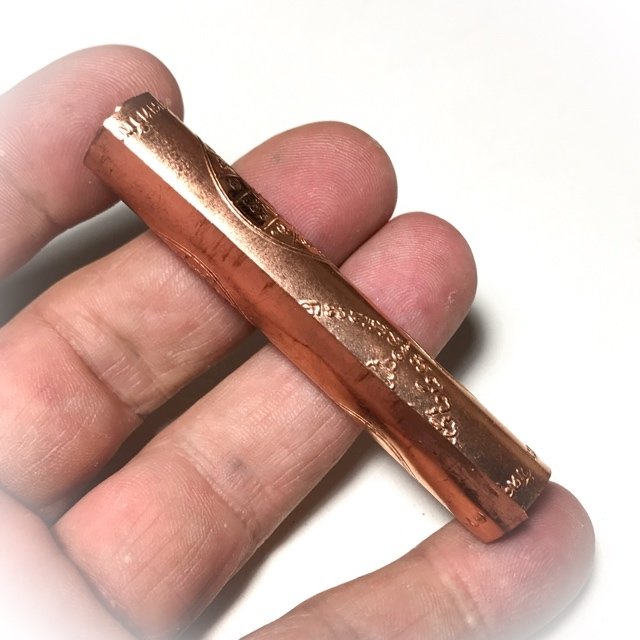 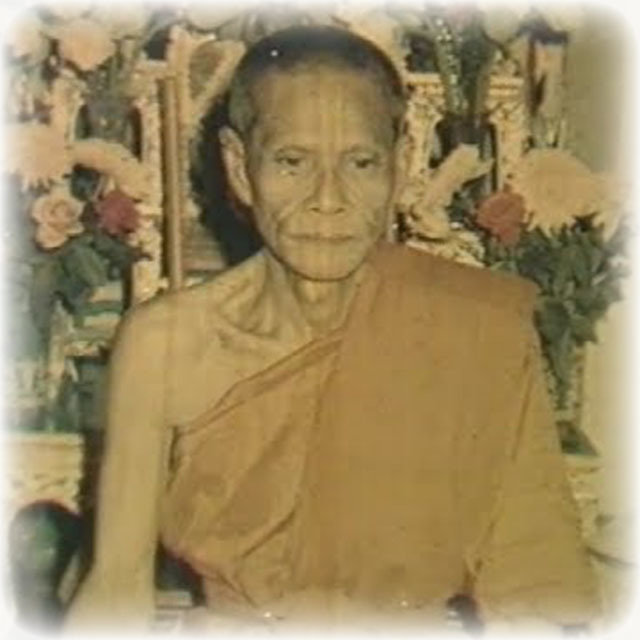 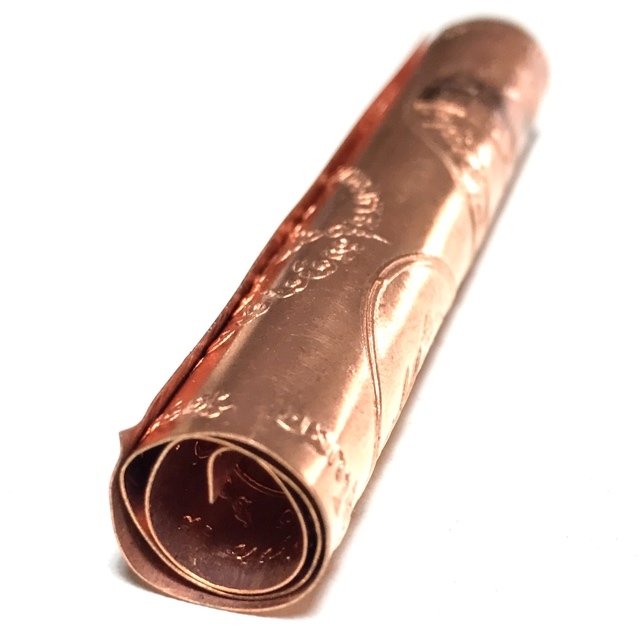 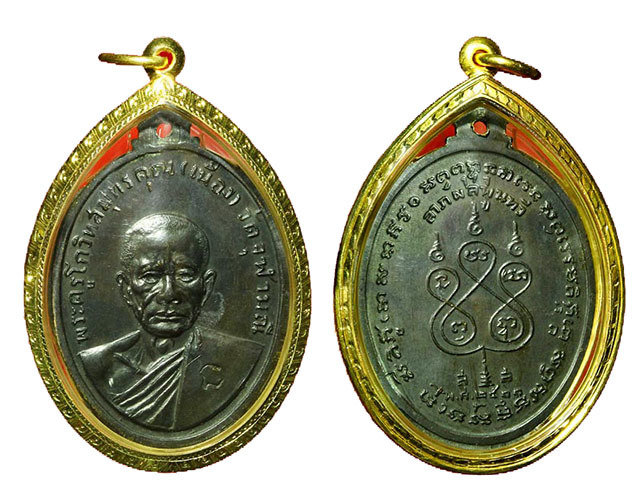 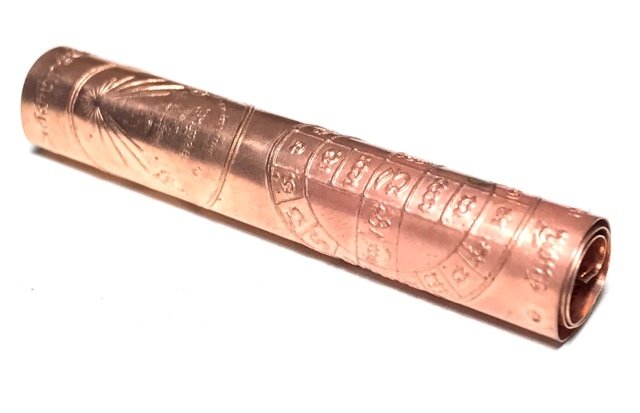 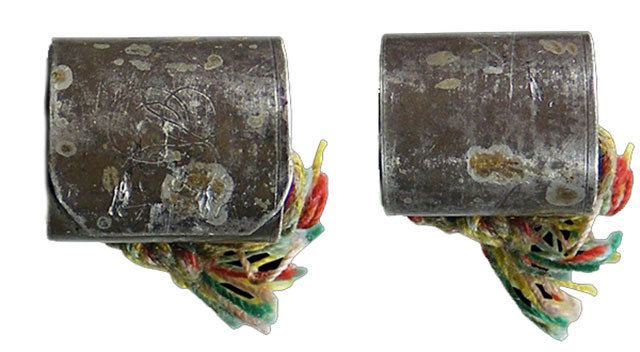 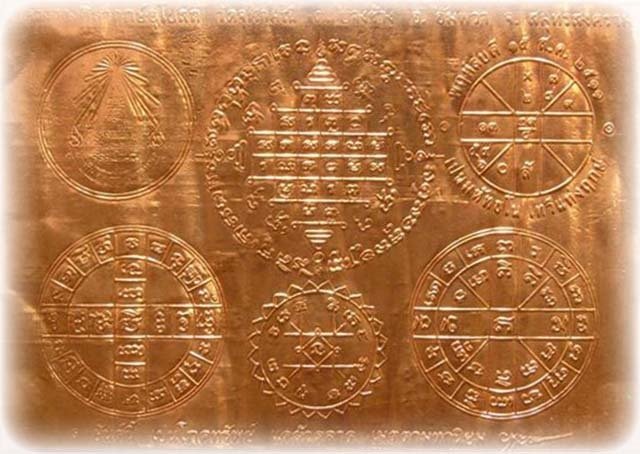 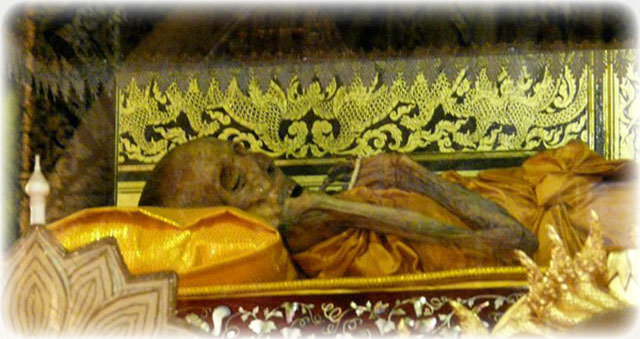 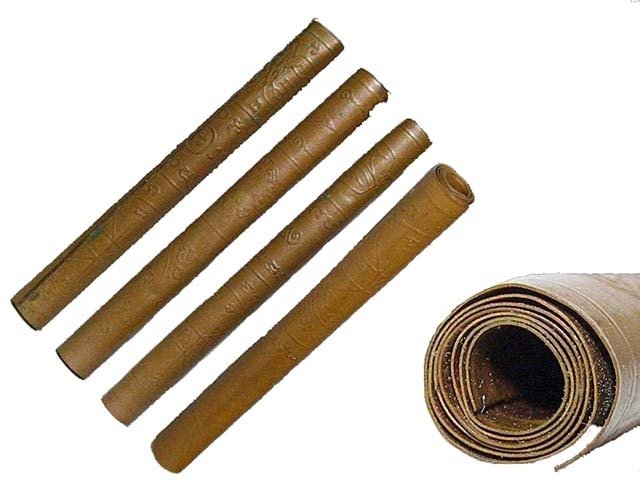 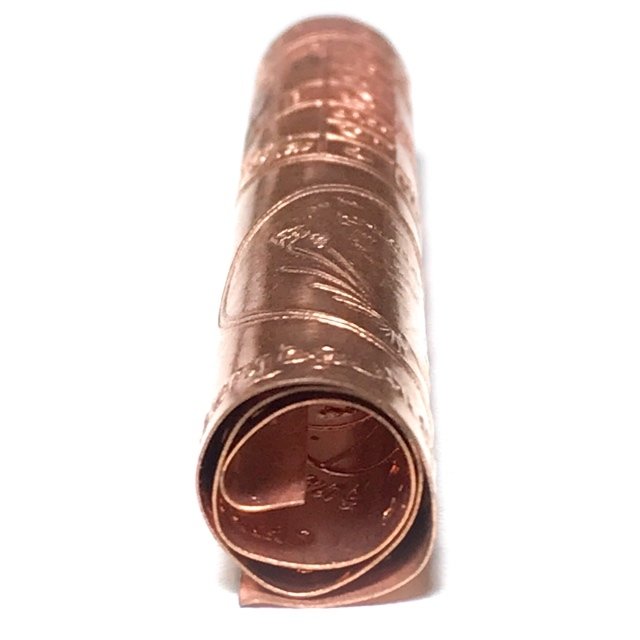 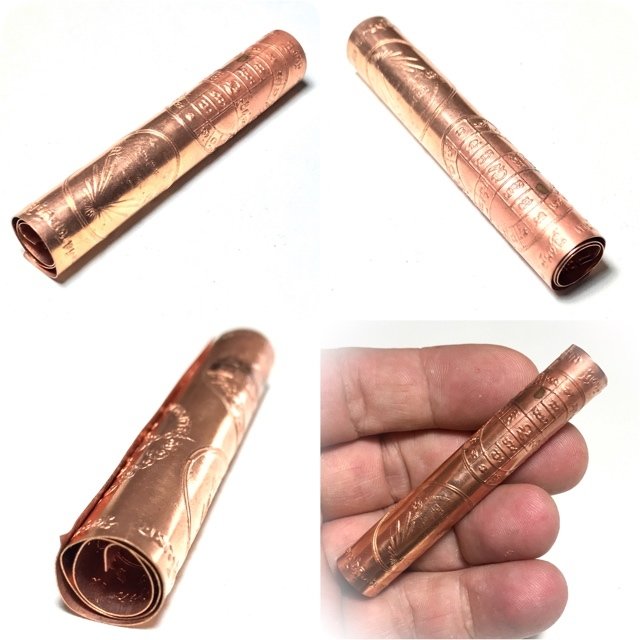