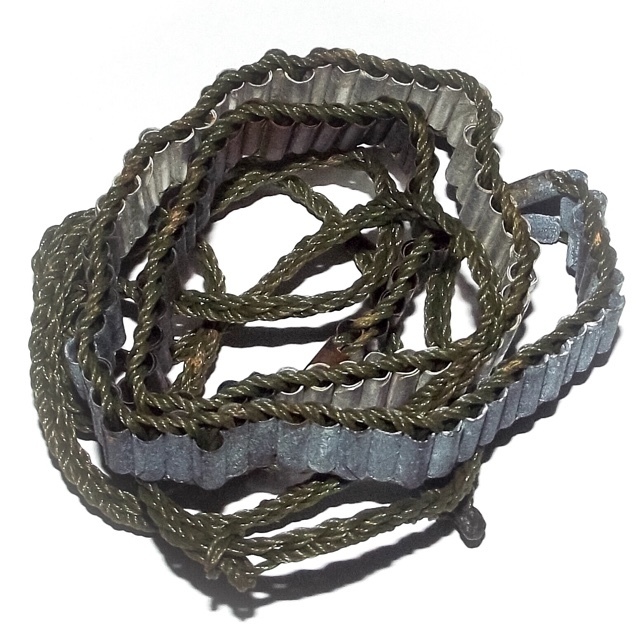 The Takrut are made from three different kinds of metallic yantra foils, in traditional 'Sam Kasat' (3 Kings) style, and attacked as was traditional during the latter part of his Wicha trajectory, with Green Cord. 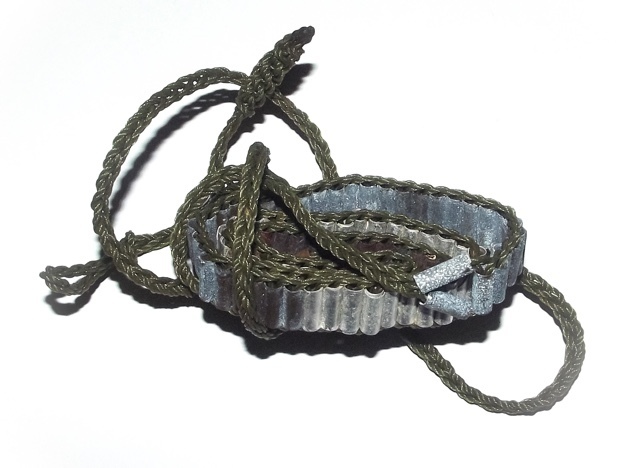 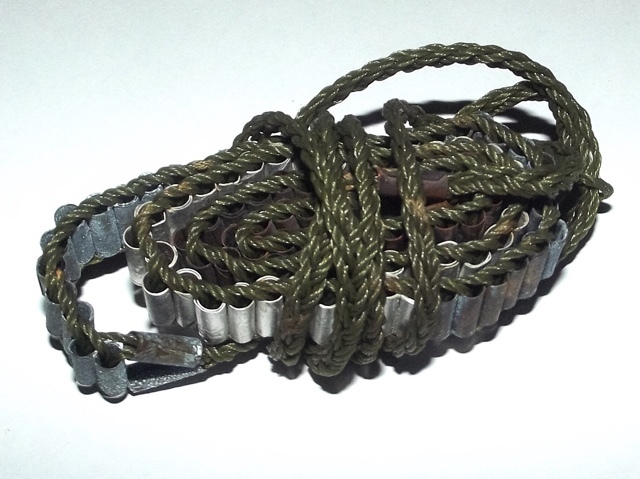 He became famous for his Wicha Yant Look Takror Whicker ball Yantra, which he had Mastered through the use of Khmer Sorcery methods. Luang Por Sud made many different kinds of amulets, but it is perhaps the Takrut, and hits Look Takror Wicha amulets (including the Pha Yant Takror) which are his most revered and famous for their Kong Grapan Chadtri and Klaew Klaad powers. 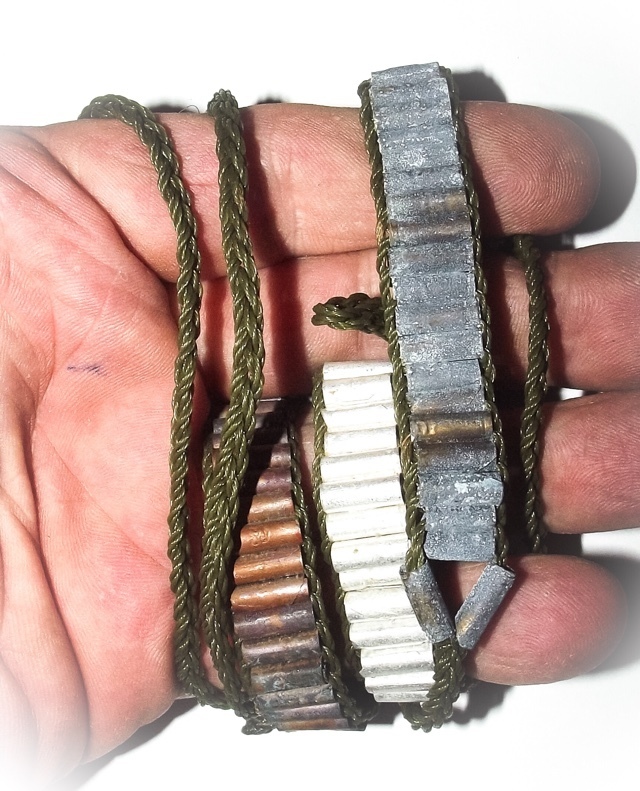 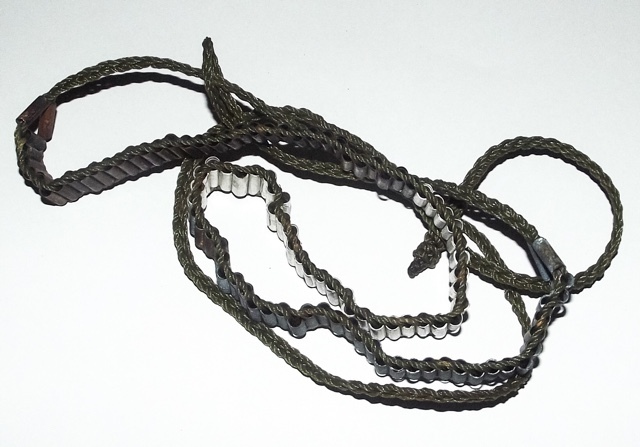 108 Takrut are spellbound onto a cord belt for wearing around the waist. The Takrut contain 108 different Yantra spells which cover a vast compendium of blessings, ranging from protection to wealthy fortunes, with strong leanings towards Klaew Klaad and Kong Grapan Chadtri beng the most prominent form of magic present. Luang Por Sud made Takrut throughout his lifetime as a Sorceror Monk, this 108 Takrut belt being from the later Era. 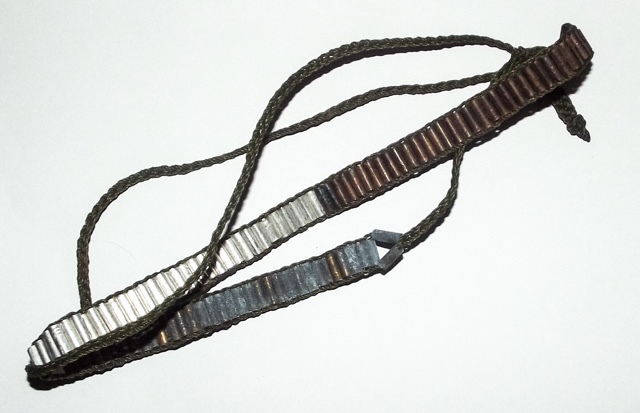 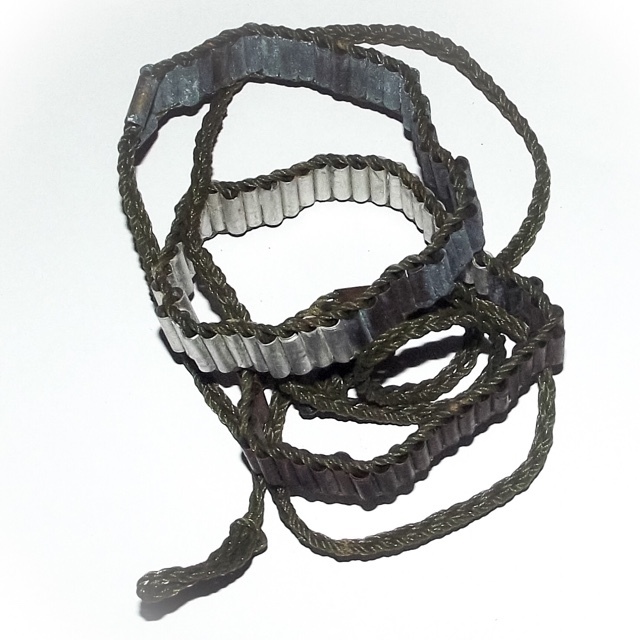 The Takrut is estimated to have been made at around 2515 BE. This Ancient Amulet, is said to have been the favor of the Great Highwaymen and Robbers, who used the Pha Yant and Look Hwaay Takror to Protect themselves. 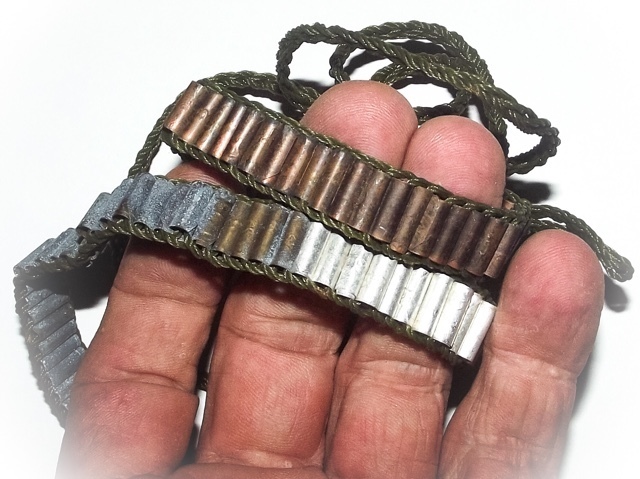 The Look Takror of Luang Por Sud is the subject of a Legendary story that is said to have helped a Thief Escape hundreds of Police, as he was surrounded, and slip through their hands with the power of the Magic Amulet assisting. 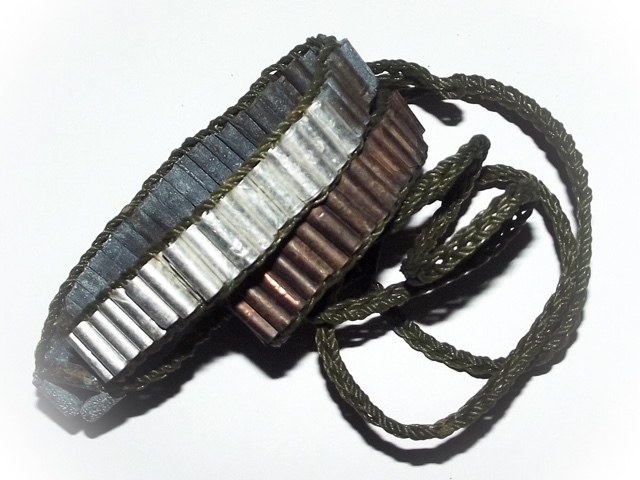 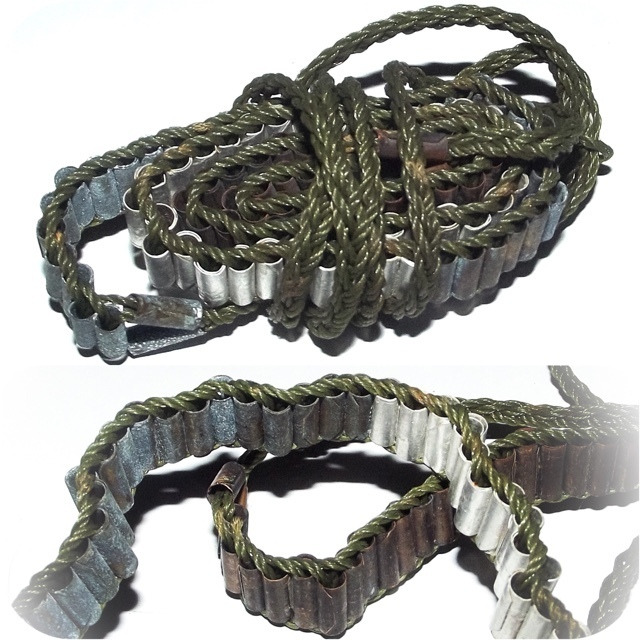