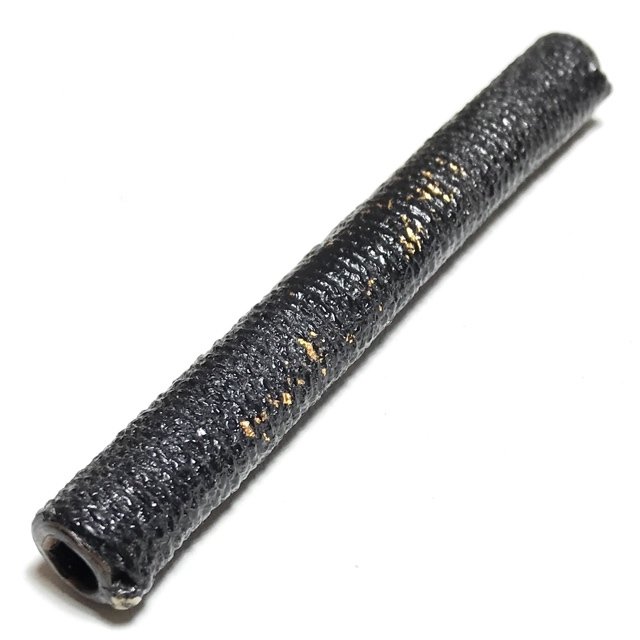 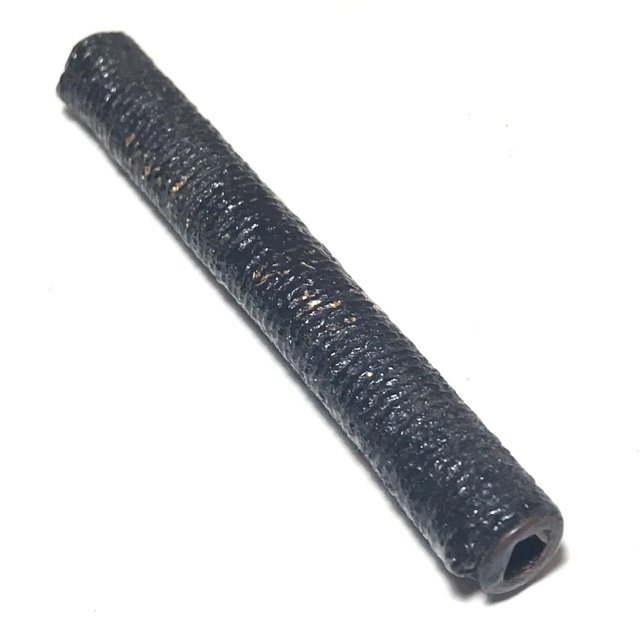 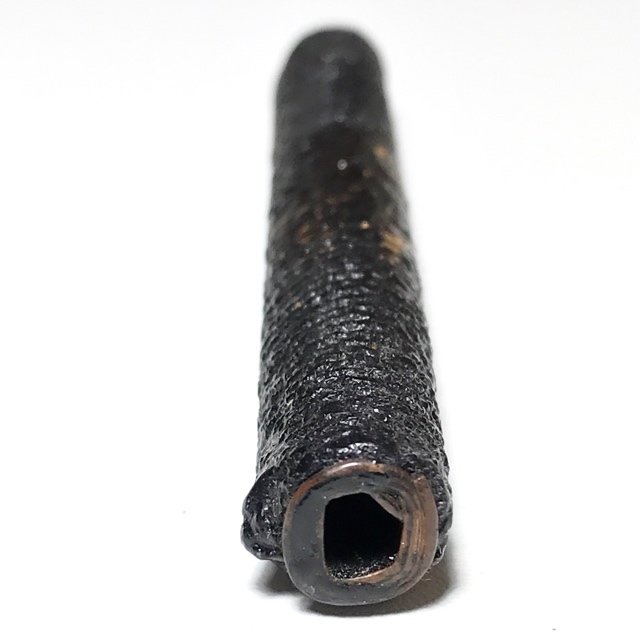 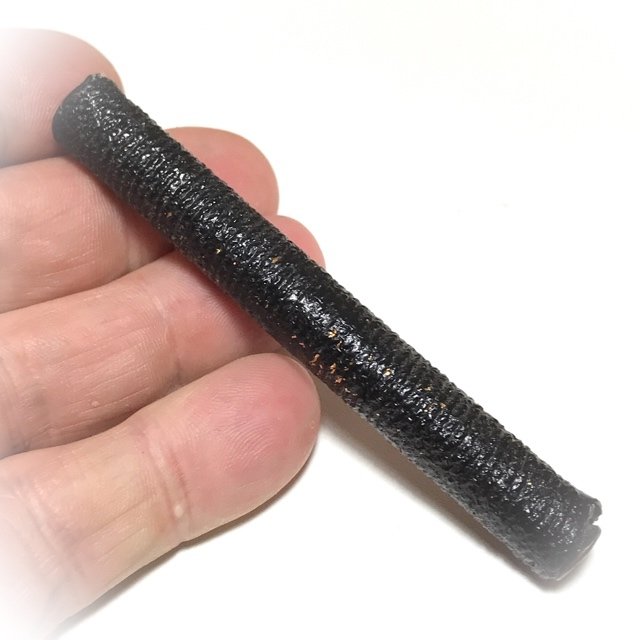 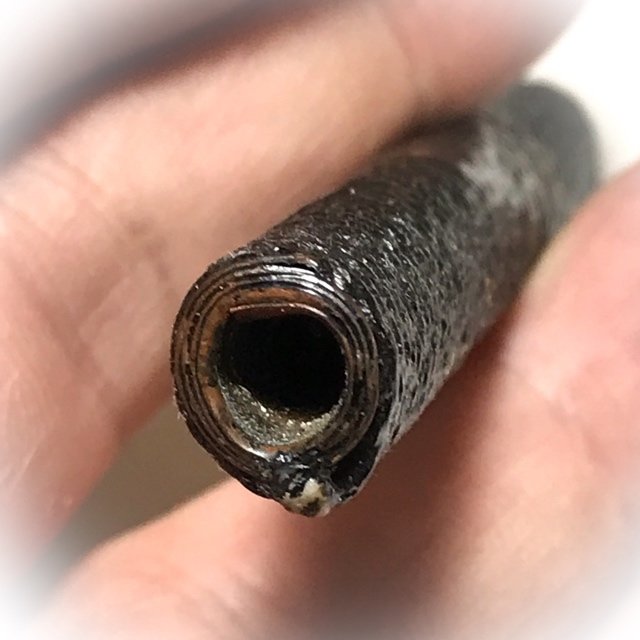 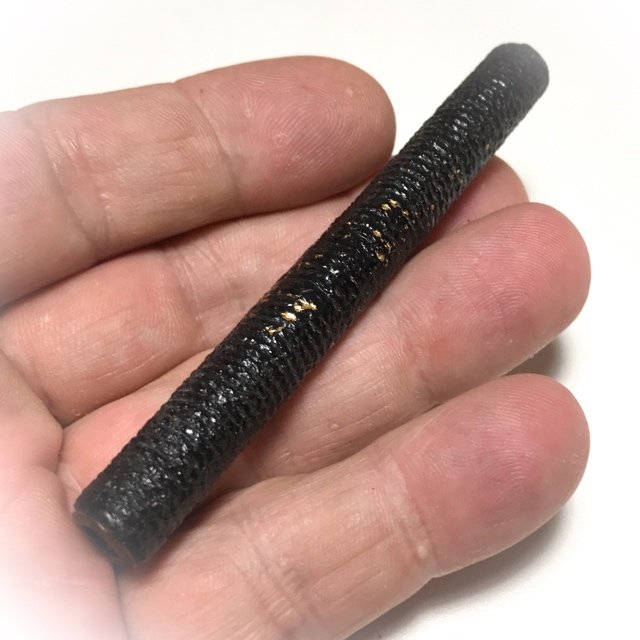 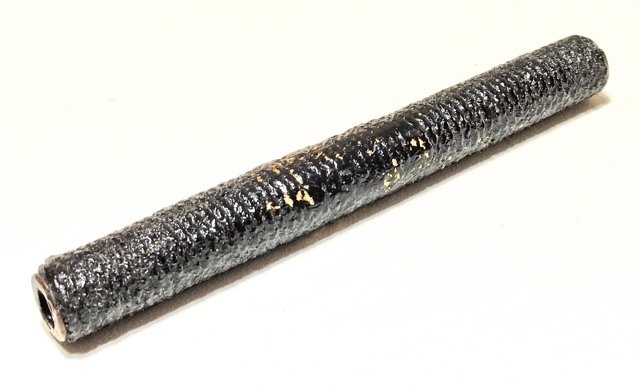 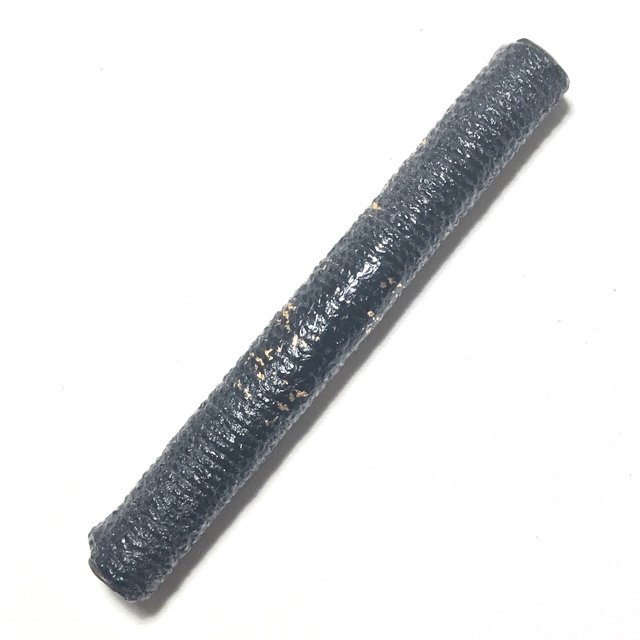 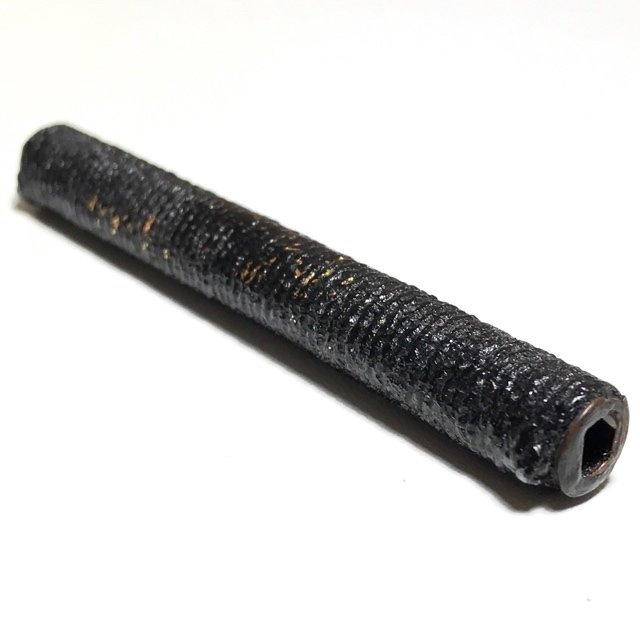 His charms and Talismans are legendary for their power of Kong Grapan Chadtri, Klaew Klaad, and Maha Ud Magic. His Takrut Tone Tak Chueak Cord-Bound Yantra scroll spells are the most highly sought after amulets in the ’Sian Pra’ amulet collector societies, and carry heavy prices to them, and are immensely rare to find. 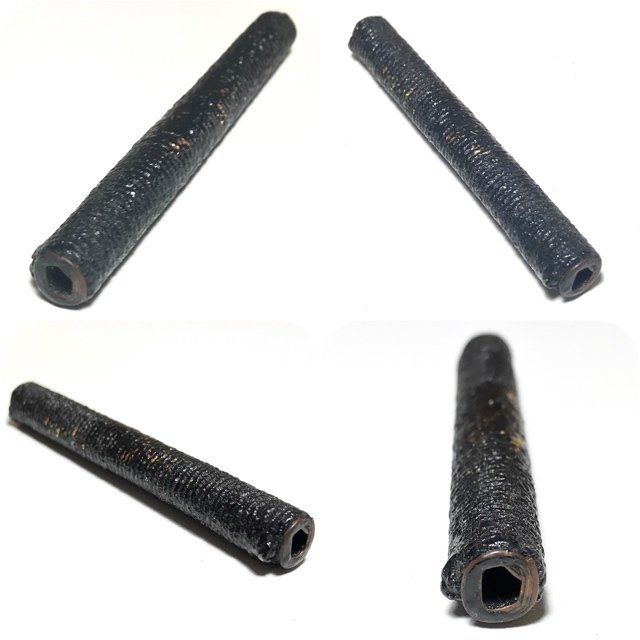