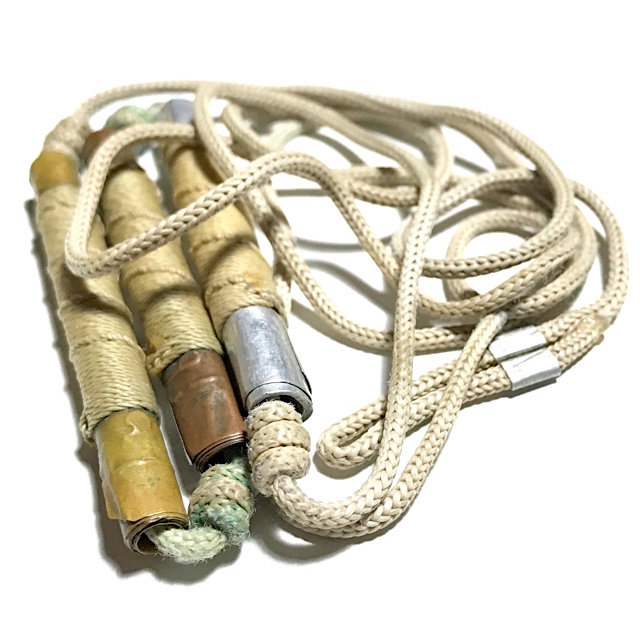 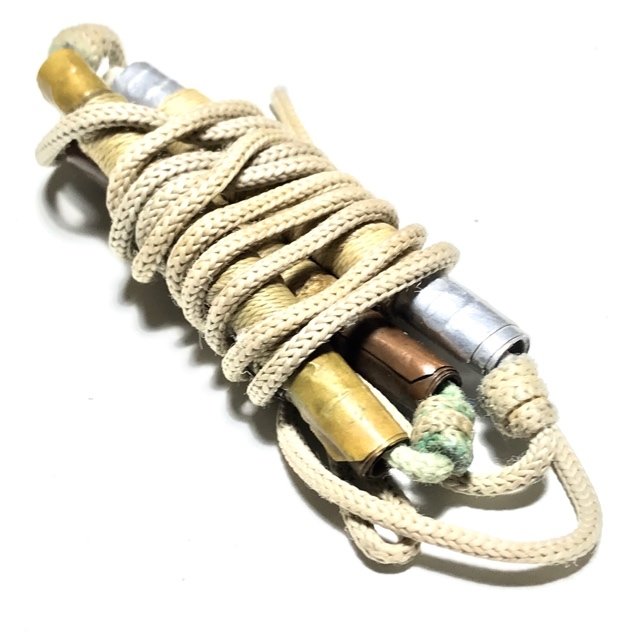 The Takrut of Luang Por Mui are famous for Klaew Klaad Kong Grapan Chadtri Maha Ud and Pokasap Power, and are eminent and world famous members of the Tamniab Pra Niyom of the Samakom Pra Krueang Thai, in the category of Krueang Rang Talismanic Charms, and this Category of Master Monk amulets.

The Takrut were hand inscribed with full ritual process, as was the practice in those days, and is famously powerful for both protection against physical harm and Black Magic, Ghosts and Curses, and evasion of deadly dangers, as well as being a powerful spell to use for Mercy Charm and good business. 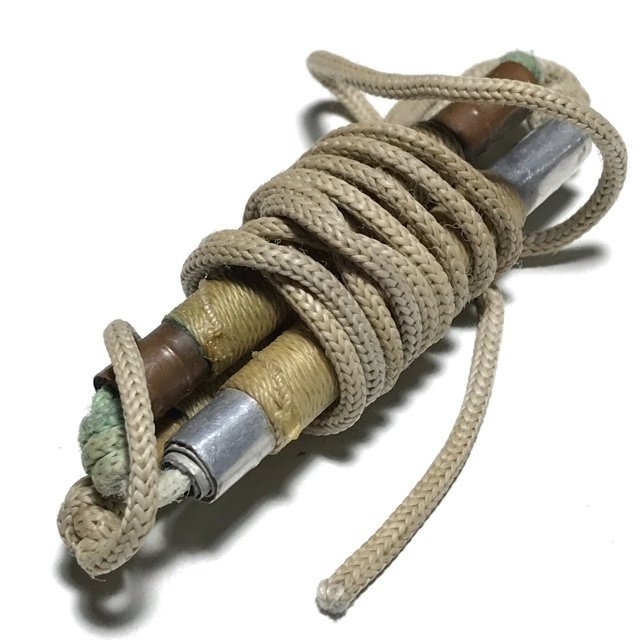 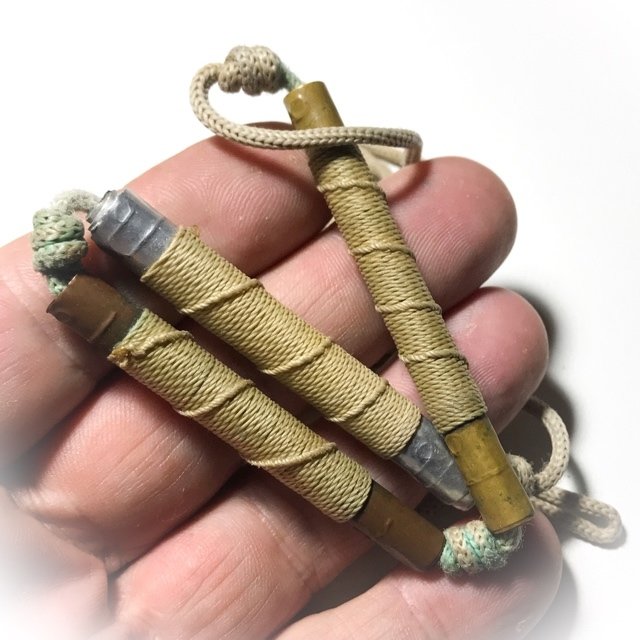 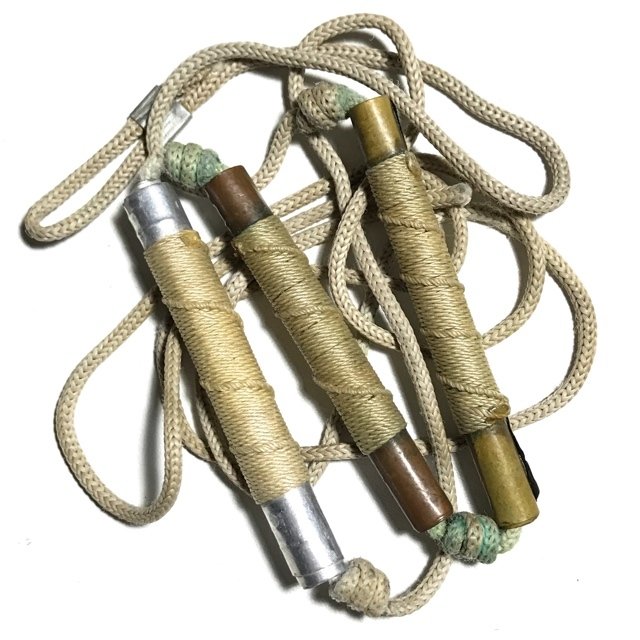 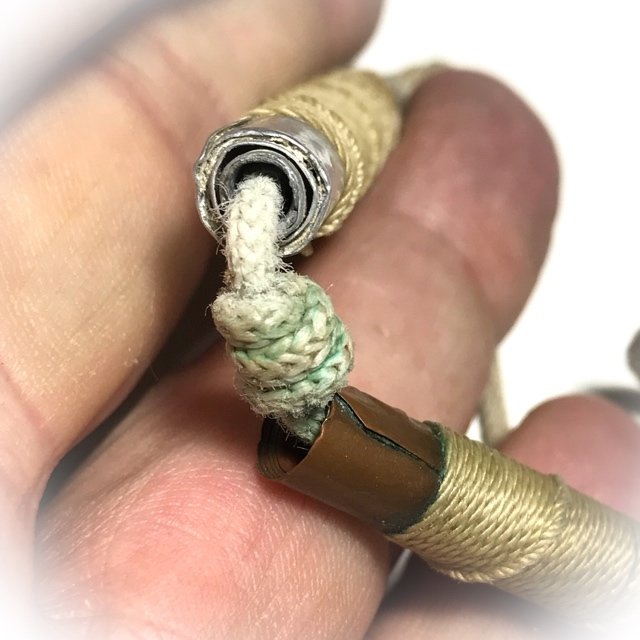 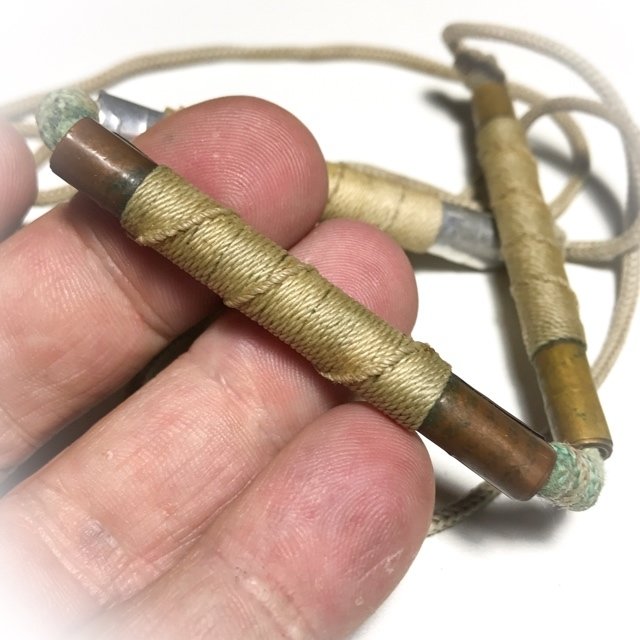 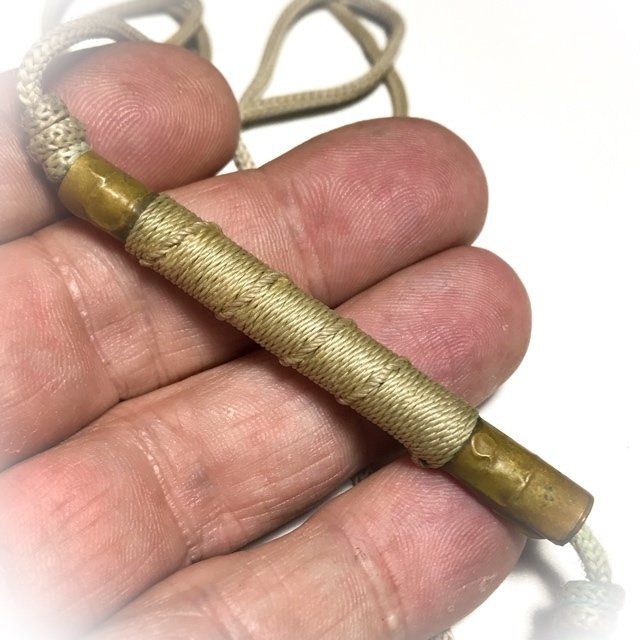 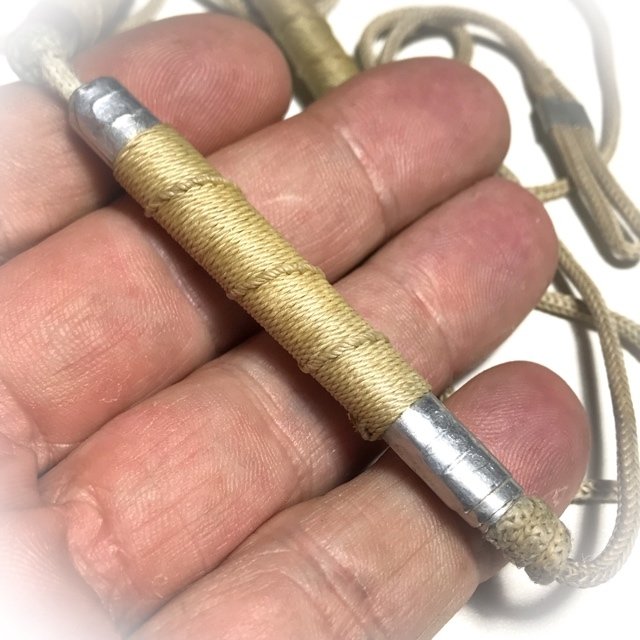 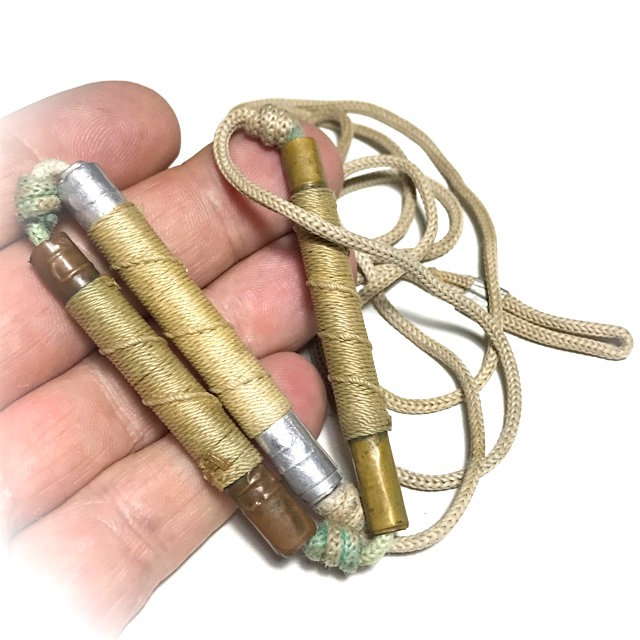 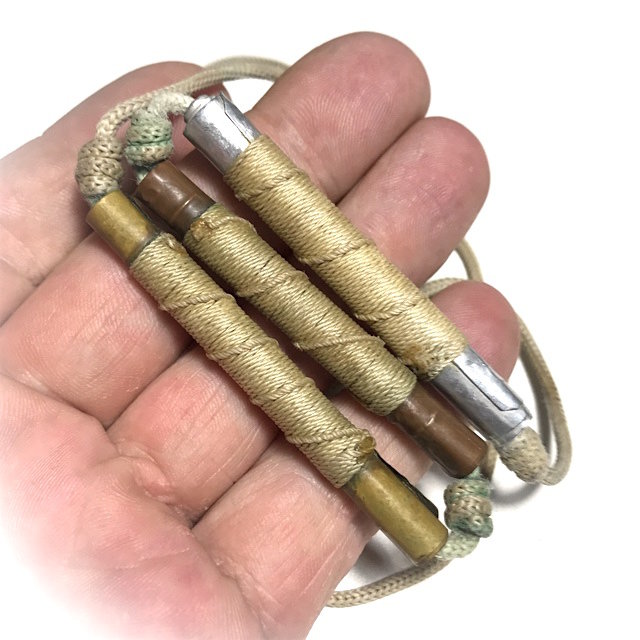 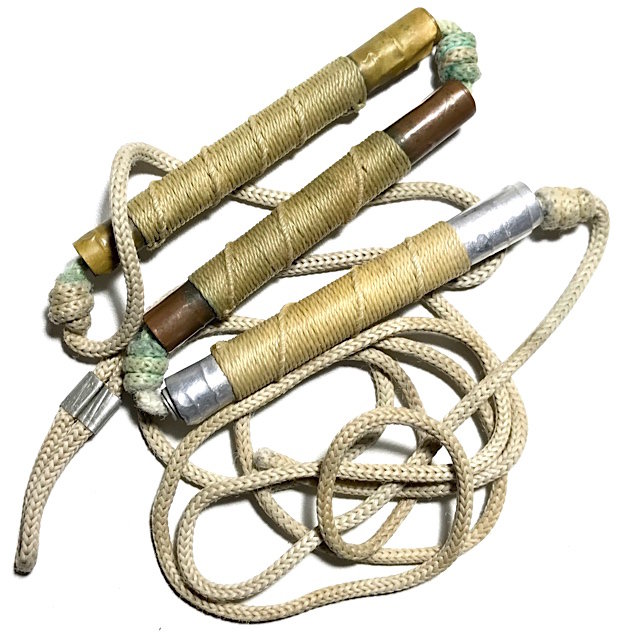 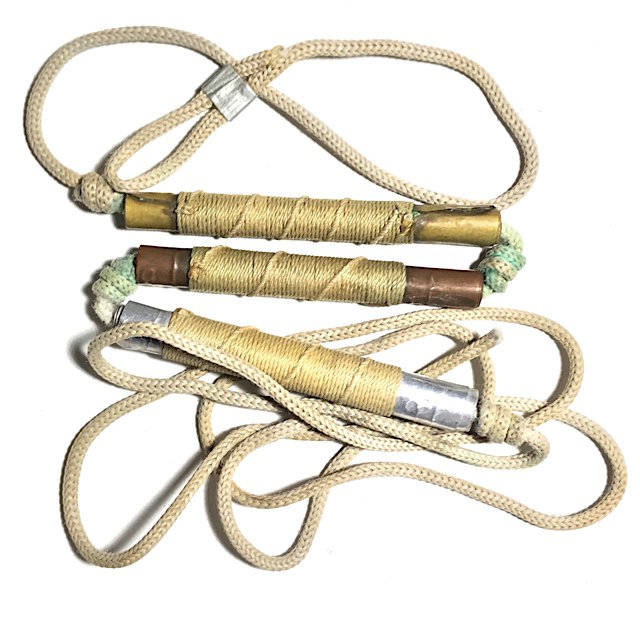 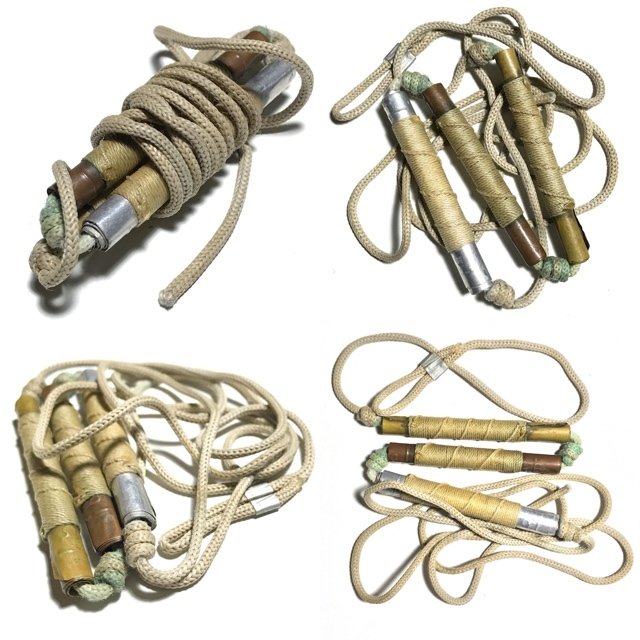