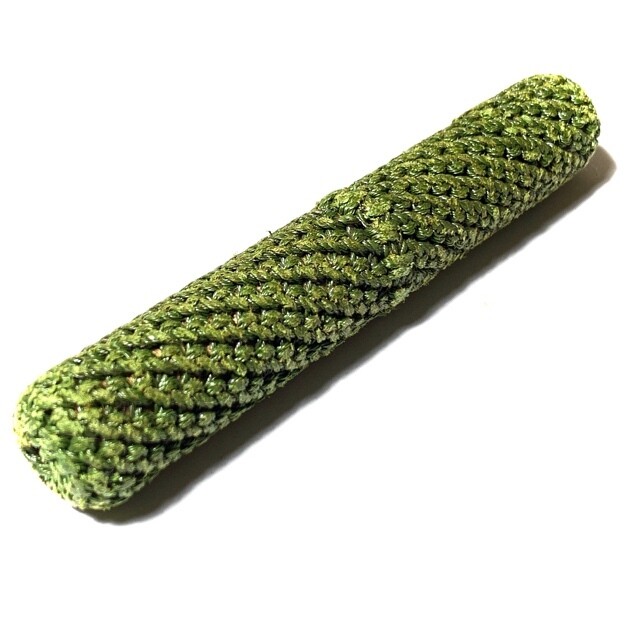 A very rare large size Early Era Takrut Thak Chueak Khiaw Mai Mee Hoo (no bound loop) cord bound Yantra scroll amulet, from the Great Luang Phu Hmun Tidtasilo of Wat Ban Jan. The Takrut Thak Chueak is a universally accepted amulet of the pantheon and featured in multiple encyclopaedic works, but the exact year of its making is not yet fully researched, due to it coming from the early Era of Luang Phu Hmun's trajectory. The Takrut measures 5 Inches long, and is the version without hoop. The Takrut has been covered with spellbound cords, and weighs circa 30 Grams without casing. The Takrut of Luang Phu Hmun is as most of his amulets known for the power of Jaroen Lap Wealth Increasement, and Lucky Fortunes, as well as for their Miraculous Protective Powers. 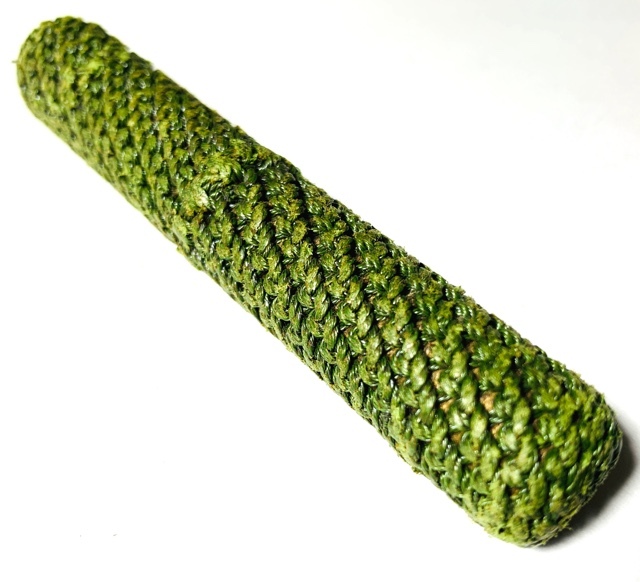 Below; another version of Takrut Thak Chueak, this one with hoop, from the early Era of Luang Por Hmun

Estimated date of making between 2536 and 2540 BE. Most were made with greenish cords but variations can be found due to the fact that between the years 2536 and 2546, Luang Phu did not wrap the cords around his Takrut himself anymore due to his age, and was performed by his devotees, after which Luang Phu would re-bless them again. 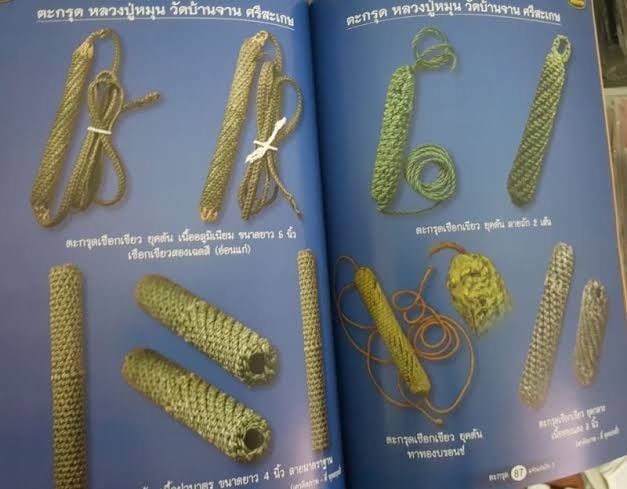 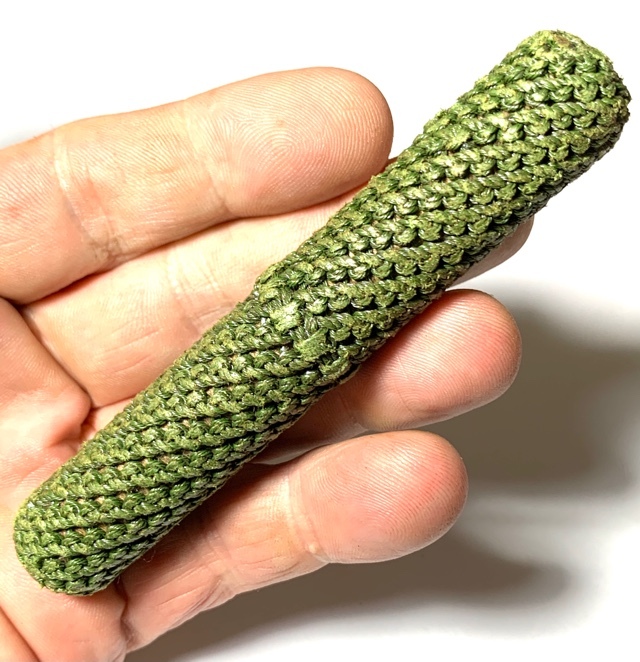 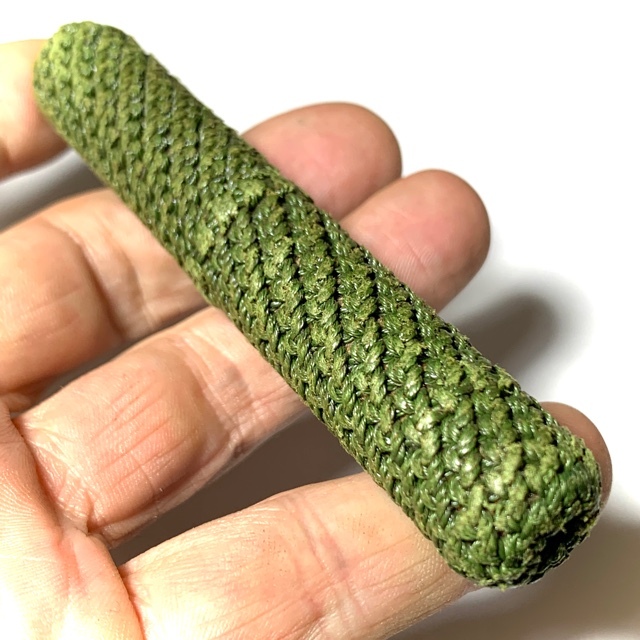 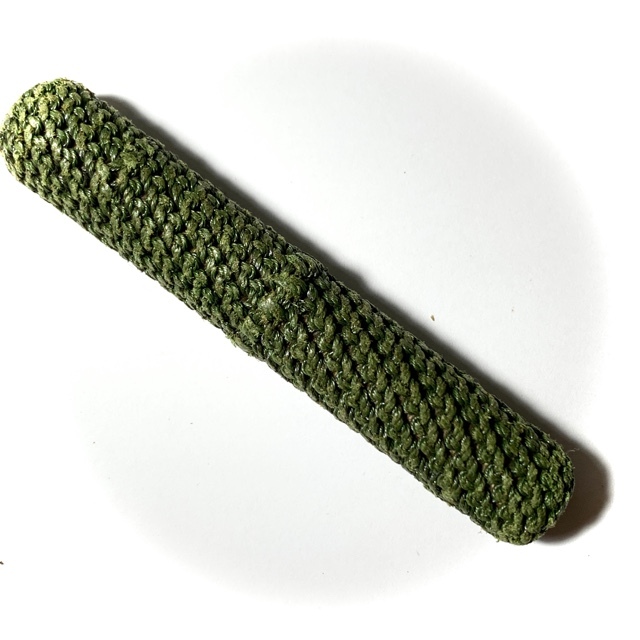 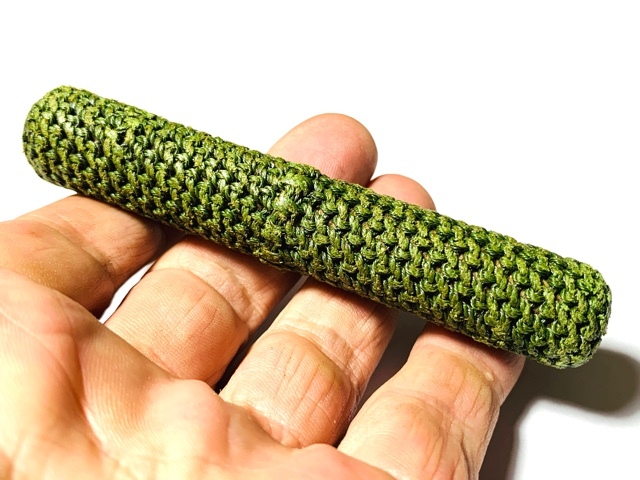 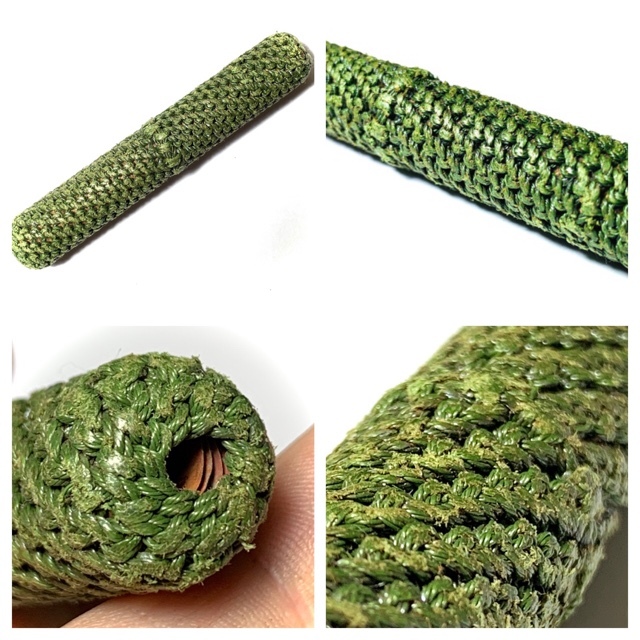