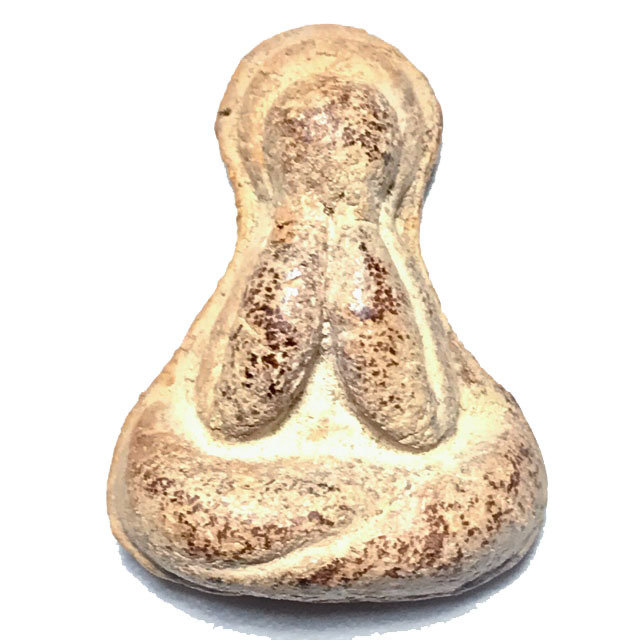 One of the most highly preferred amulets of this master, the Pra Pid Ta Nuea Pong, this one being a Pim Klang Matathaan preferred model in medium size. This exhibit is in Nuea Pong Ittijae, and has all the classic features of a Pim Niyom preferred model, with the classic pear shaped image with rounded contours. Blessed and Empowered by Luang Phu Rian, Olden Days Sorceror Monk of Wat Nong Bua, in Kanjanaburi. Luang Phu Rian was the continuance of the Lineage of the Great Luang Phu Yim. 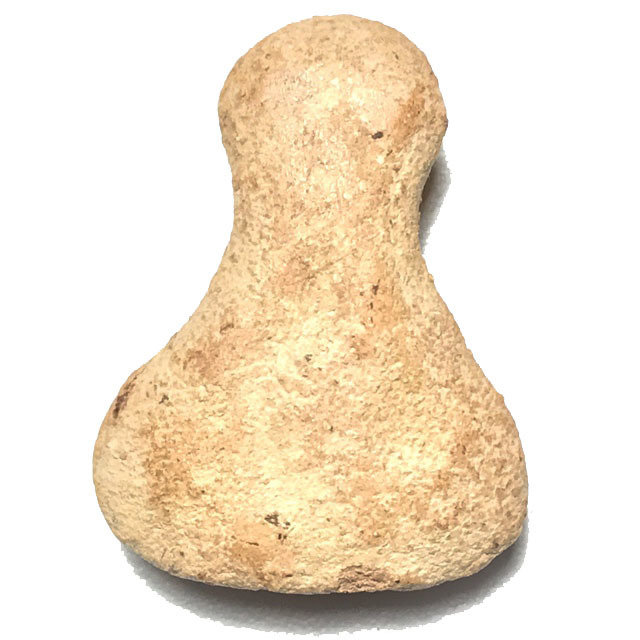 The rear face has been treated with some herbal lacquer, both to empower the Muan sarn clay, as well as to protect against the rubbing against the skin, as in those days, people rarely would encase an amulet, and would usually wear the amulet against bare skin. 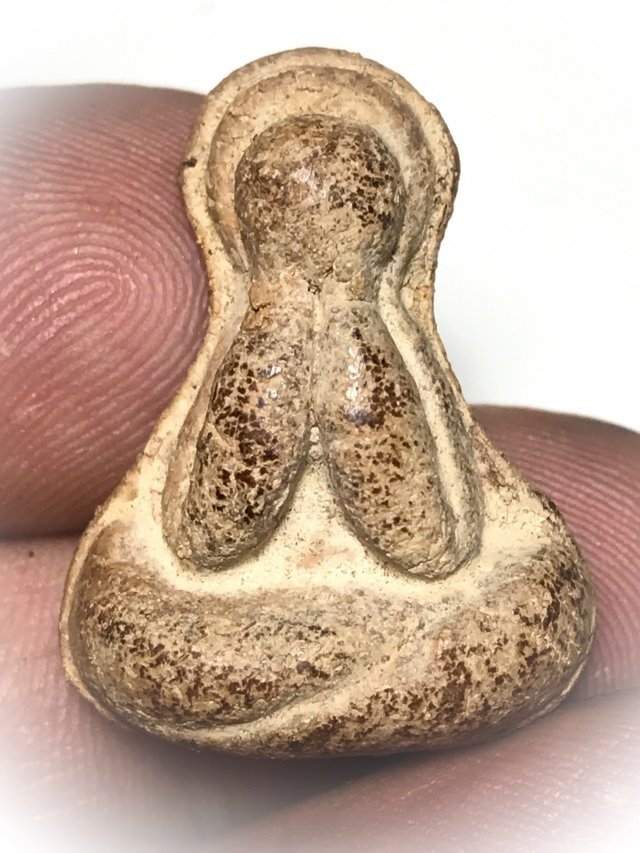 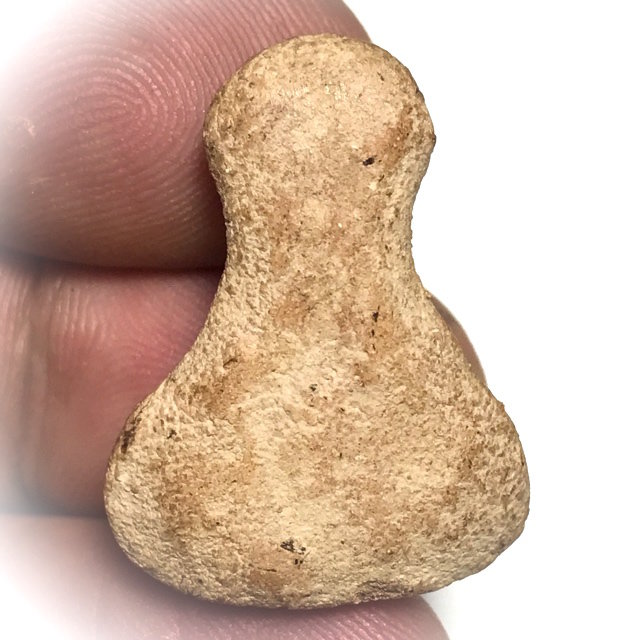 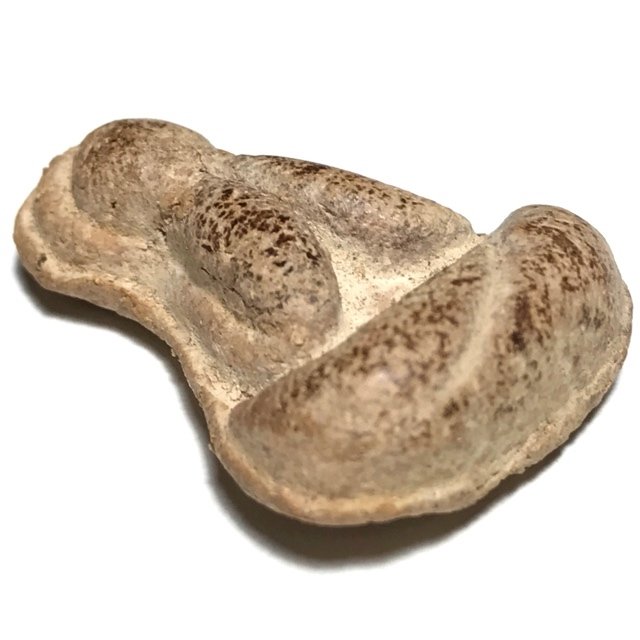 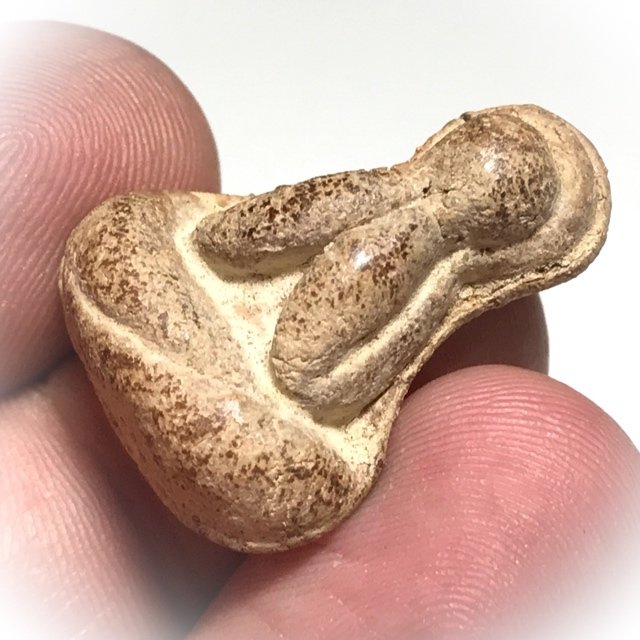 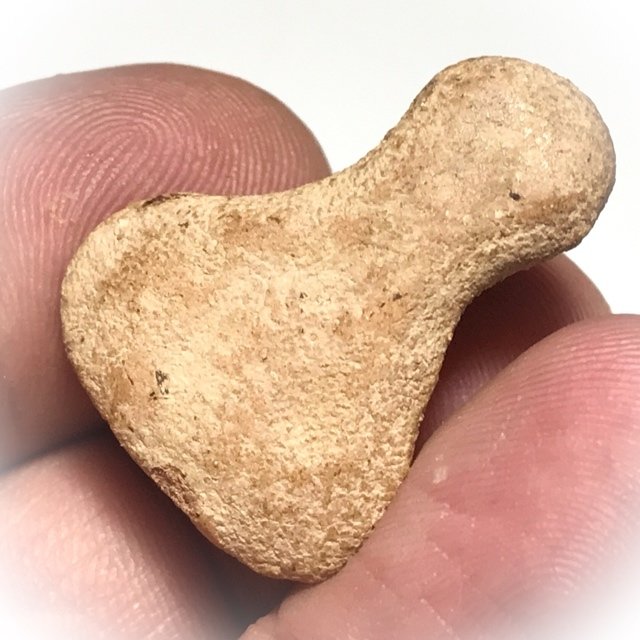 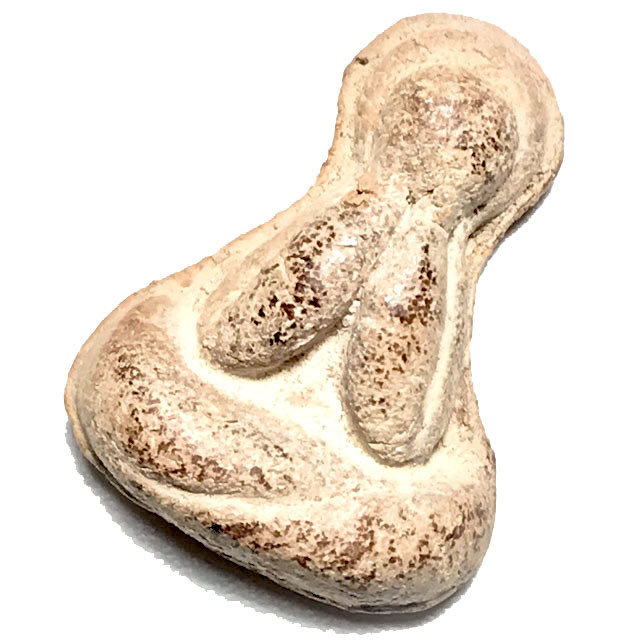 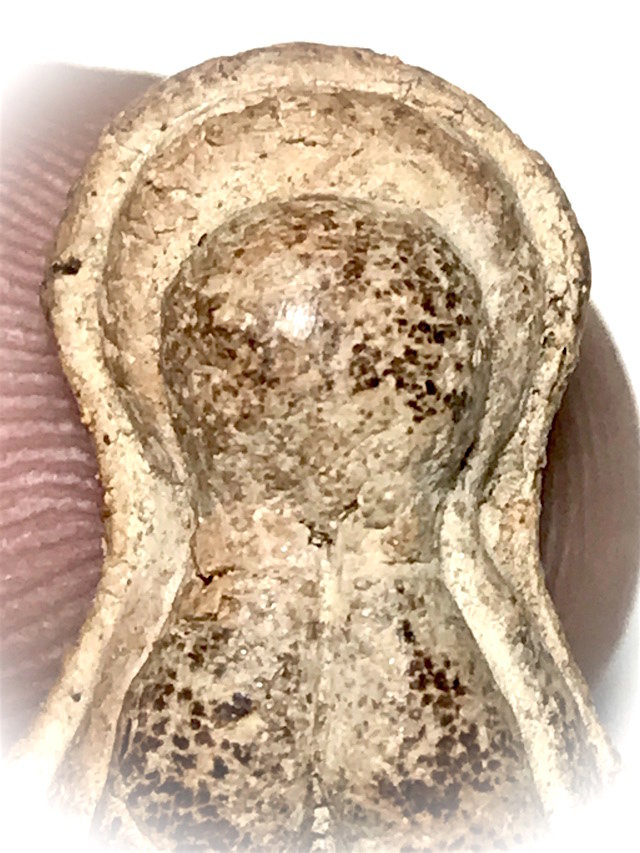 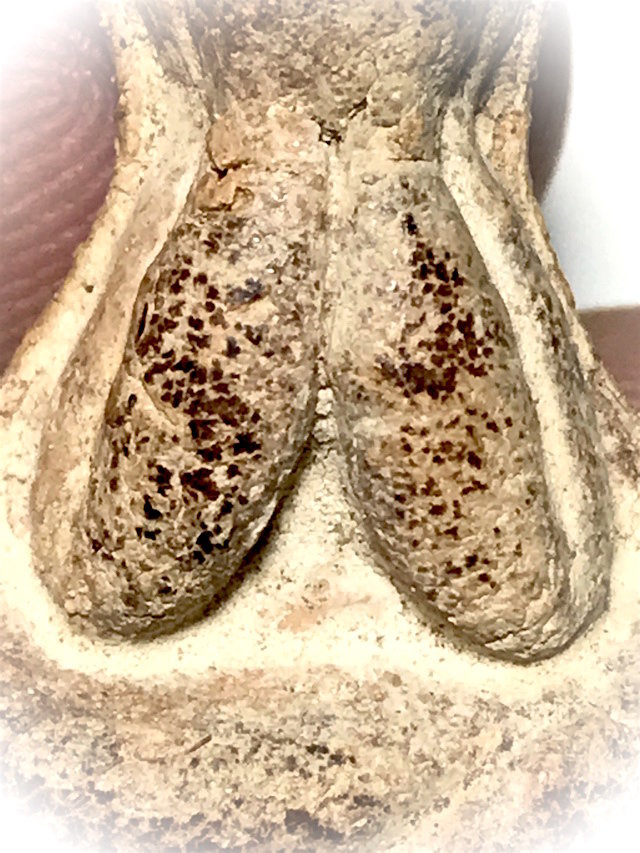 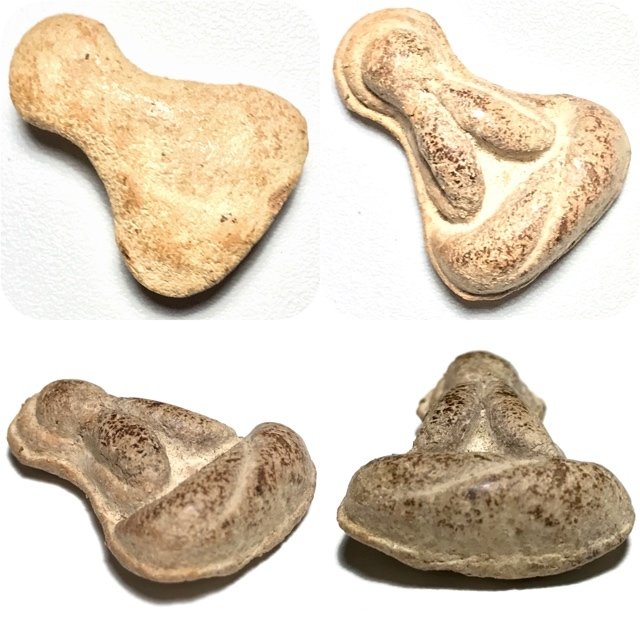