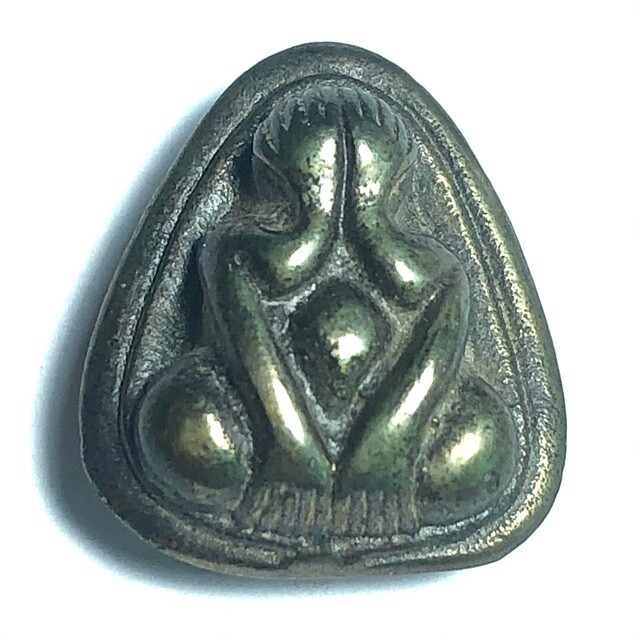 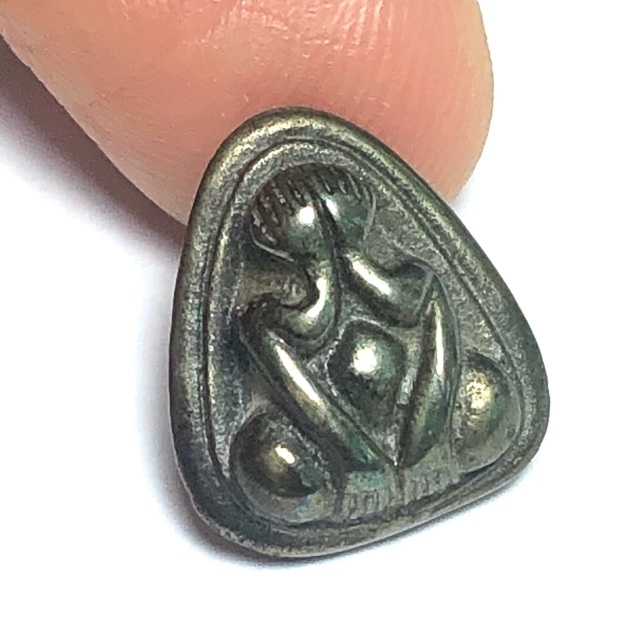 Free Fed-Ex/DHL shipping worldwide is included with this item. The Pra Pid Ta Maekasit, along with the Look Om Maekasit, & Pra Pim Son Ha, are the most famous and outstanding amulets of the Pantheon of Luang Por Tap. The Pid Ta Maekasit was made in several small design variations, Pim Chalud, and Pim Tammada models, both of which were made in Pim Lek, Klang and Yai (small, medium and large). 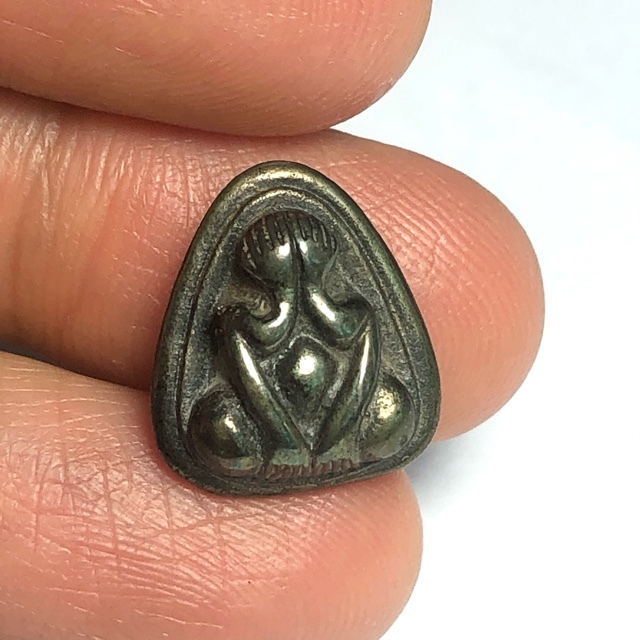 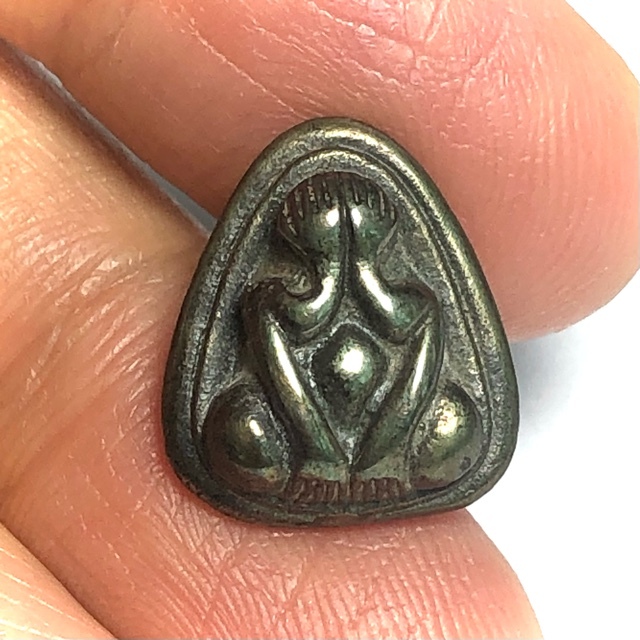 Below; Hand inscriptions can be seen on the rear face of the Amulet 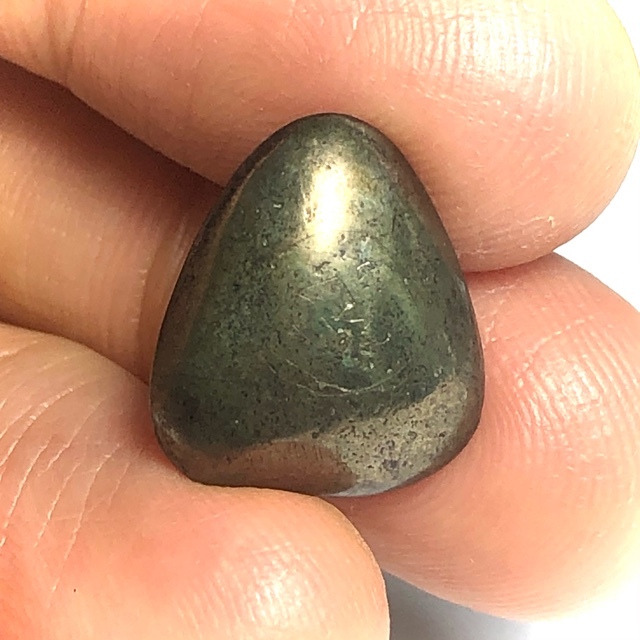 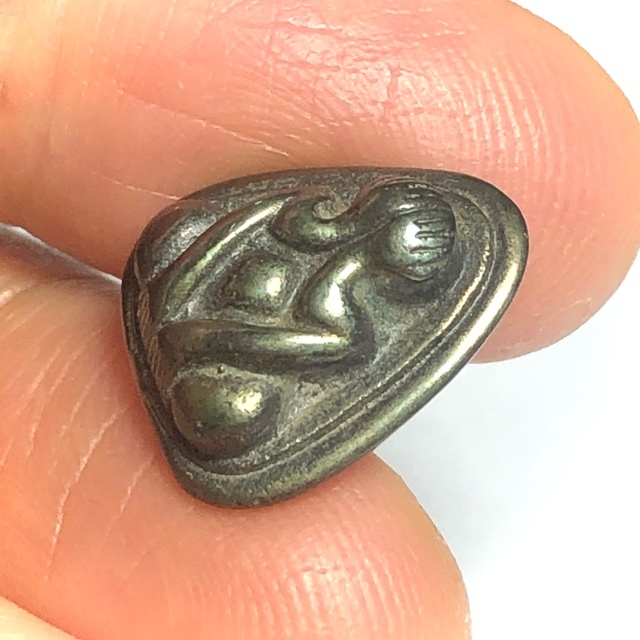 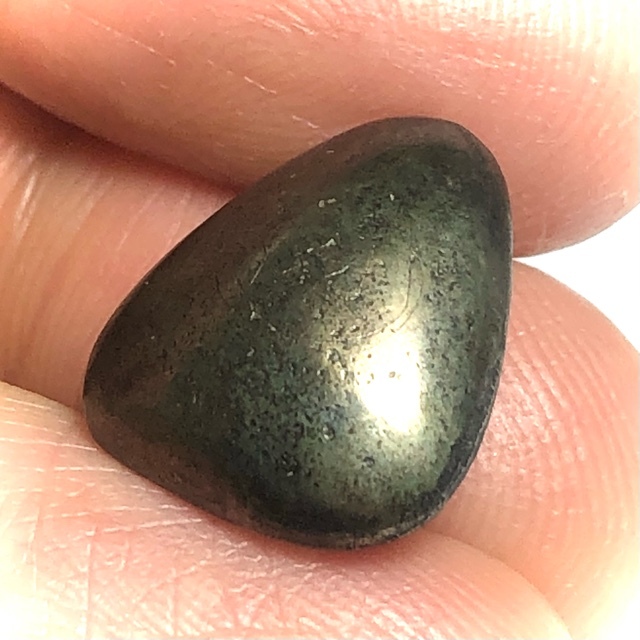 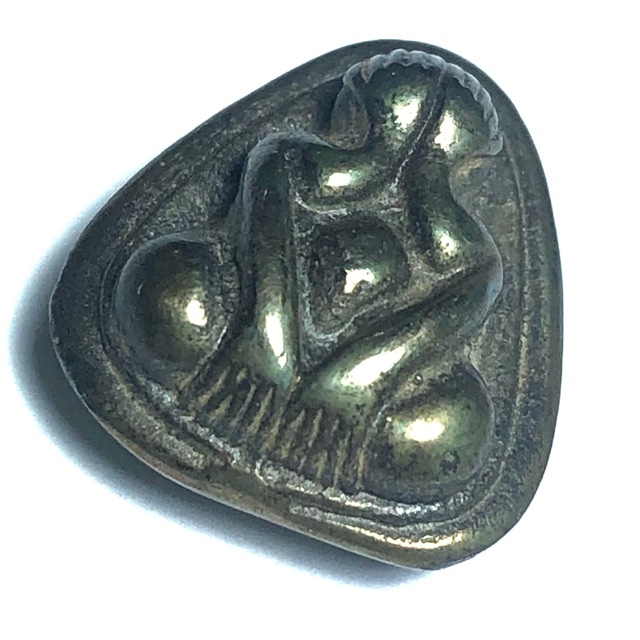 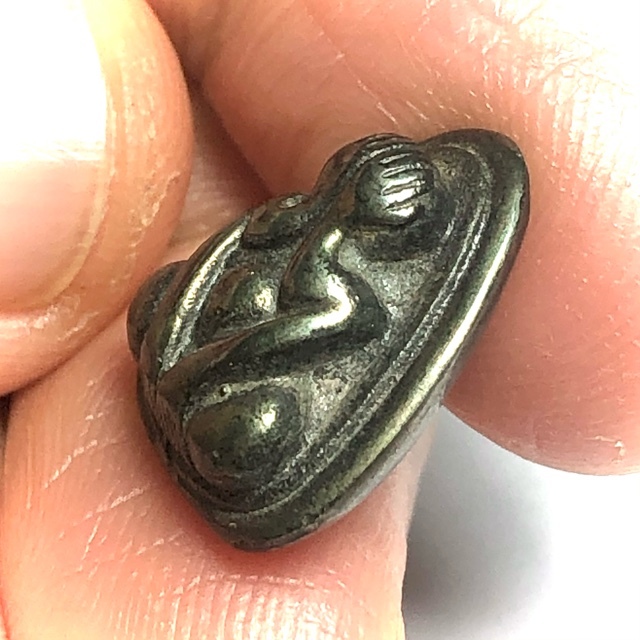 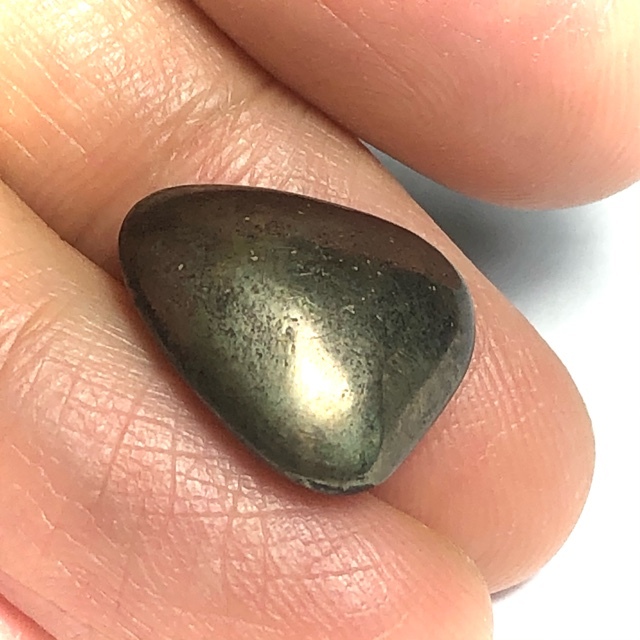 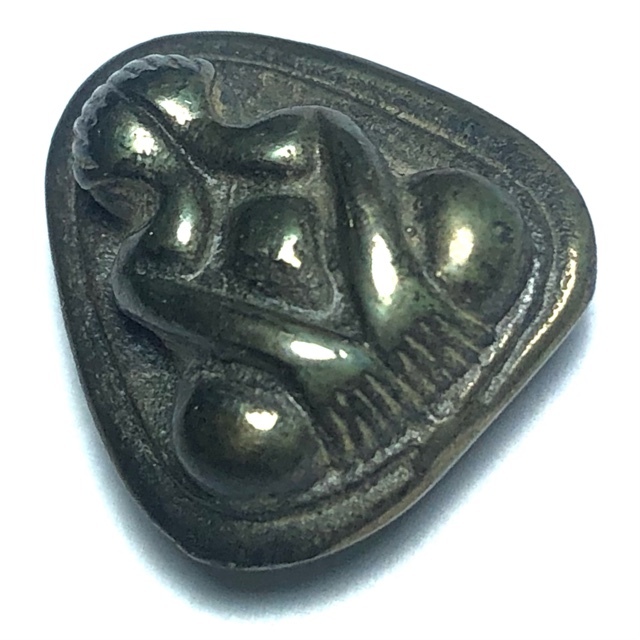 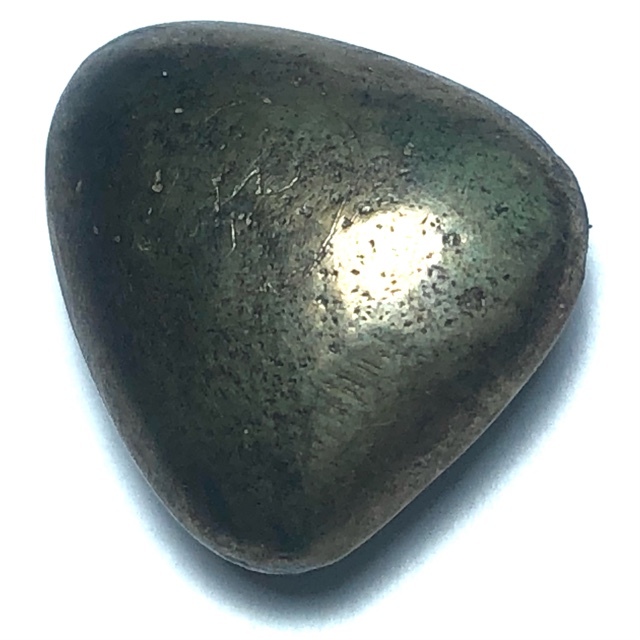 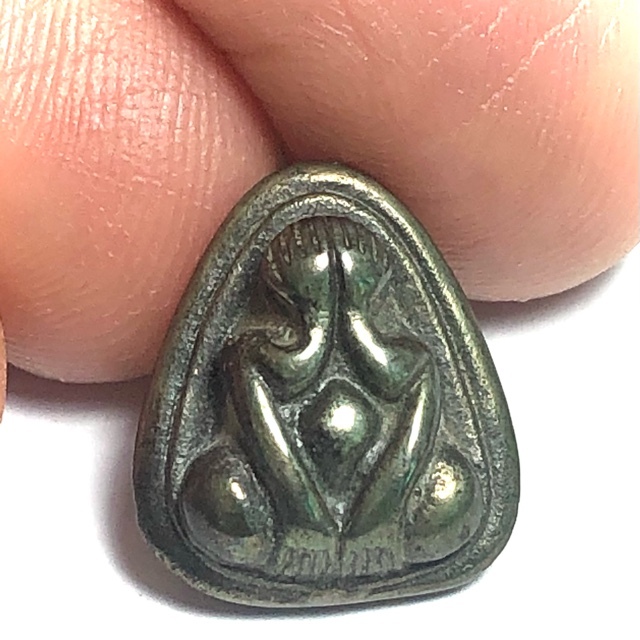 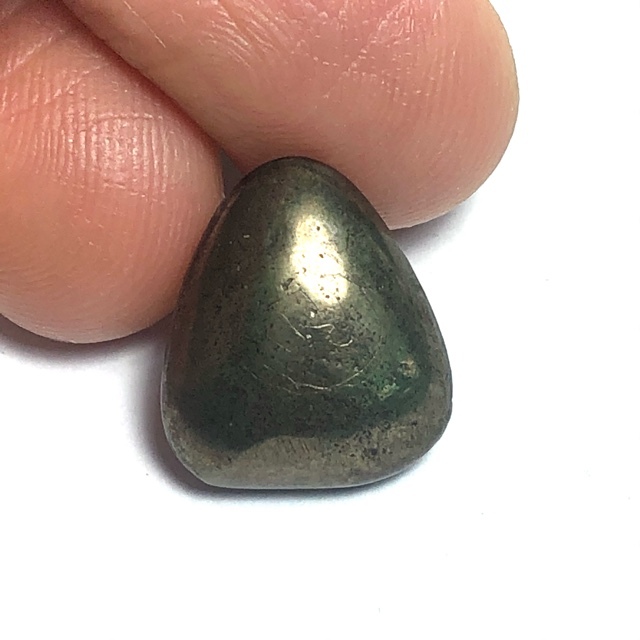 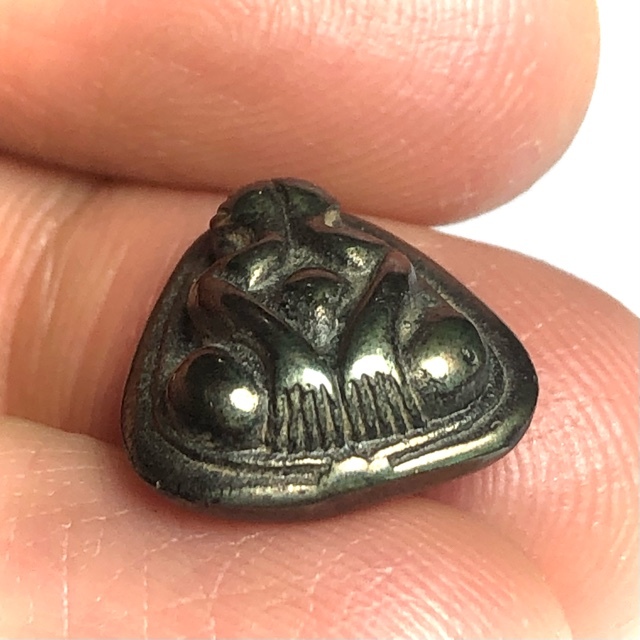 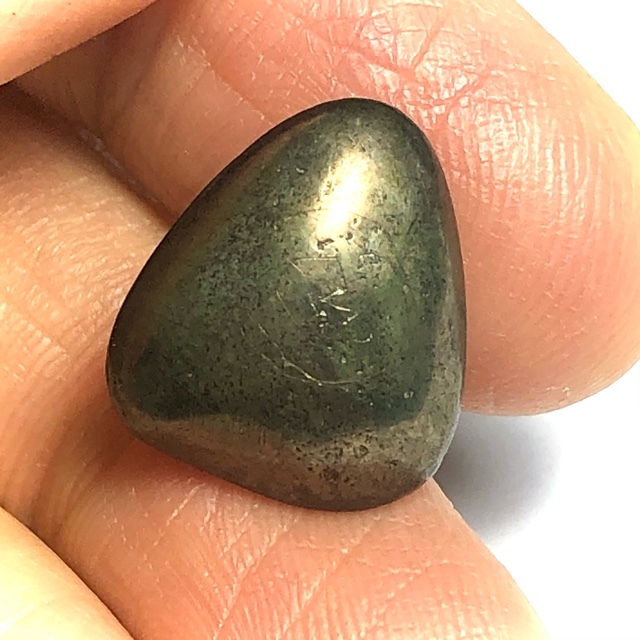 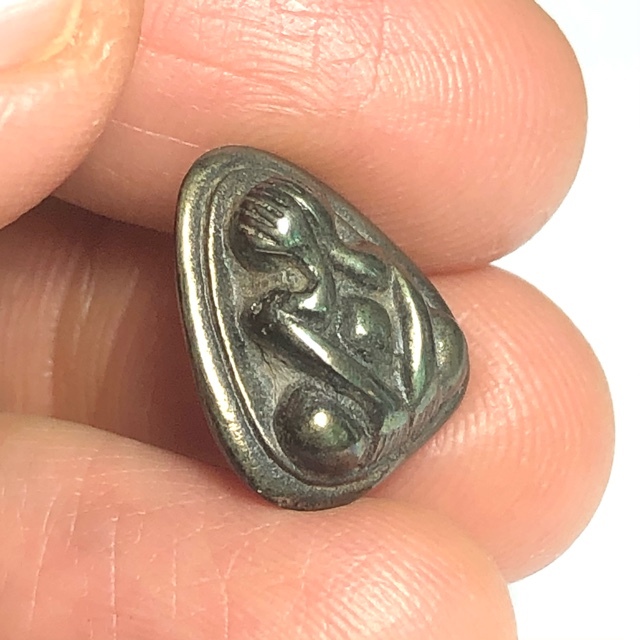 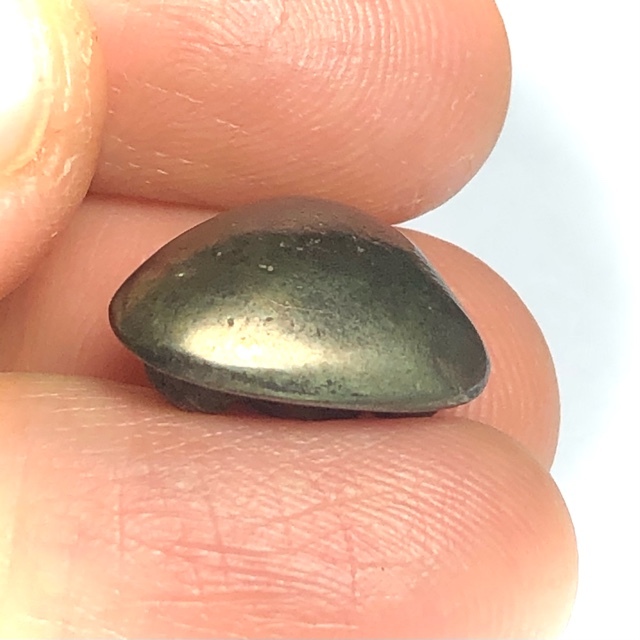 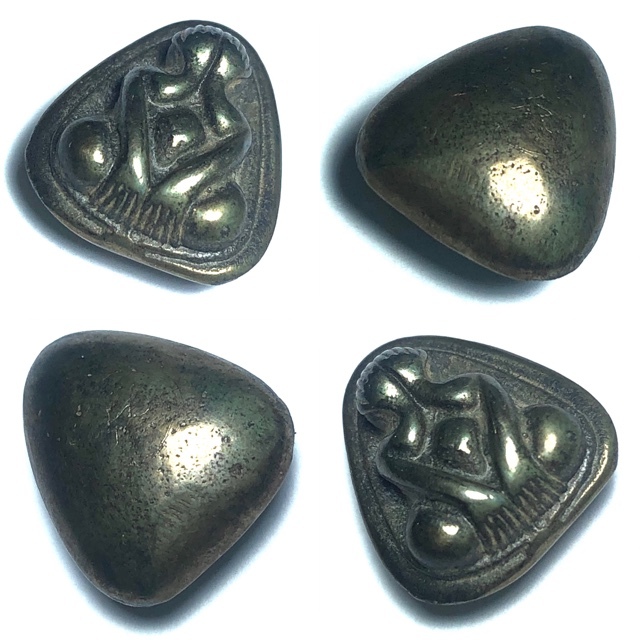 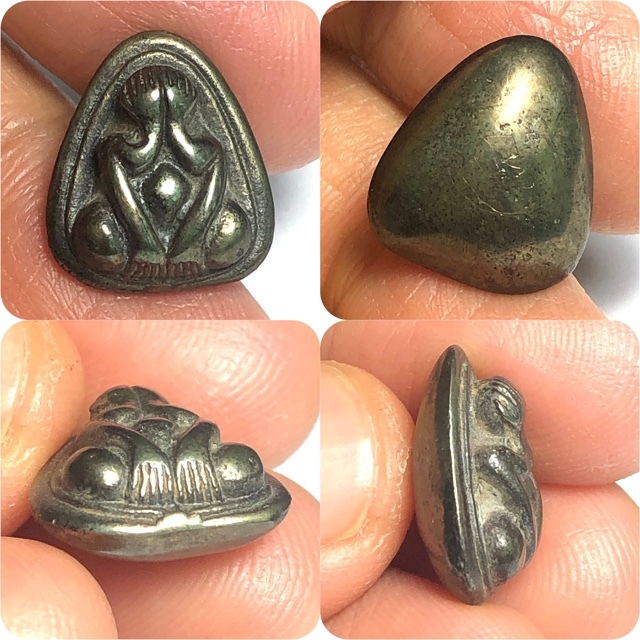