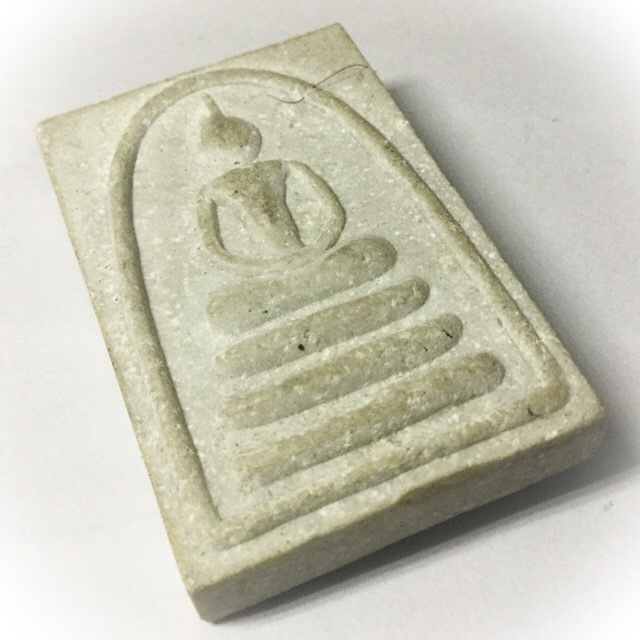 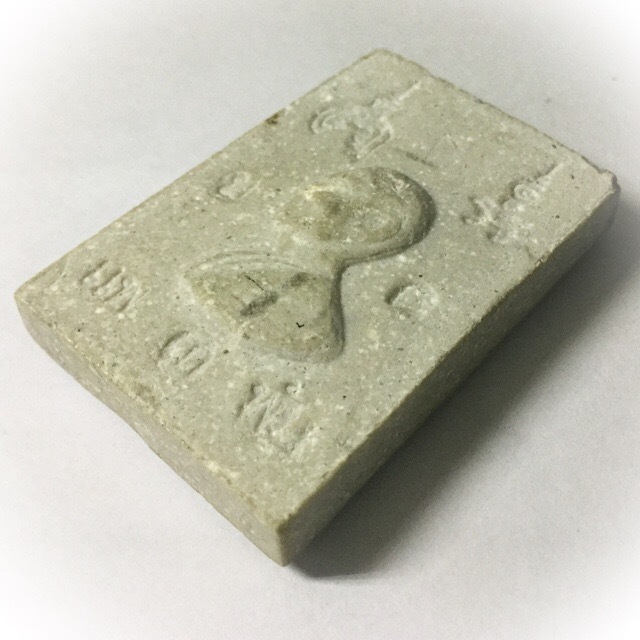 This particular exhibit is an extremely attractive and pristine condition Pra Somdej Pae 3000 (Run Sorng) Classic Pim Niyom amulet from Luang Por Pae Wat Pikul Tong (Singhburi). This amulet enjoys a place amongst the most Internationally Famous Pra Niyom Master Class Amulets of All, and is now residing between the mid and upper levels of the top rank of High End Amulets.

The Year 2010 saw the amulets of Luang Por Pae suddenly disappear from the public collector market, and seem to have finally reached a state of depletion. Subsequently prices are expected to rise with all of his editions on a constant scale.

All Releases of the Pra Somdej Pae 3000, are however since a long time already placed in the high end price category and is found in the hands of serious collectors, and devout disciples of Luang Por Pae. You can encase this amulet if you wish to choose waterproof casing, no case, or custom solid gold casing. 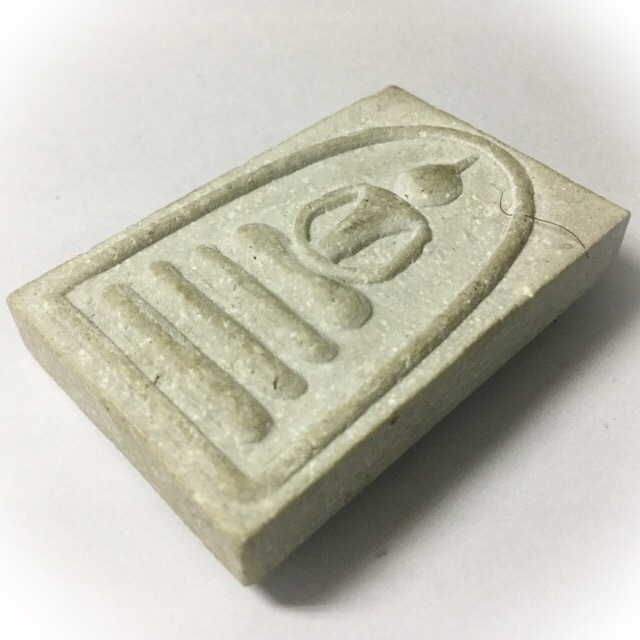 This particular exhibit was lucky to have some visible trace of Luang Por Pae's Hair embedded in the Muan Sarn Powders, visible on the top right corner of the front face

Luang Por Pae produced the first ever sacred powder amulets in 2494 BE, sixteen years before the creation of the Somdej Pae Pan (1000). The first Pra Somdej was a Pra Somdej in two Pim models. The second time he made amulets was in 2509 BE, also with 2 different models (Pim). 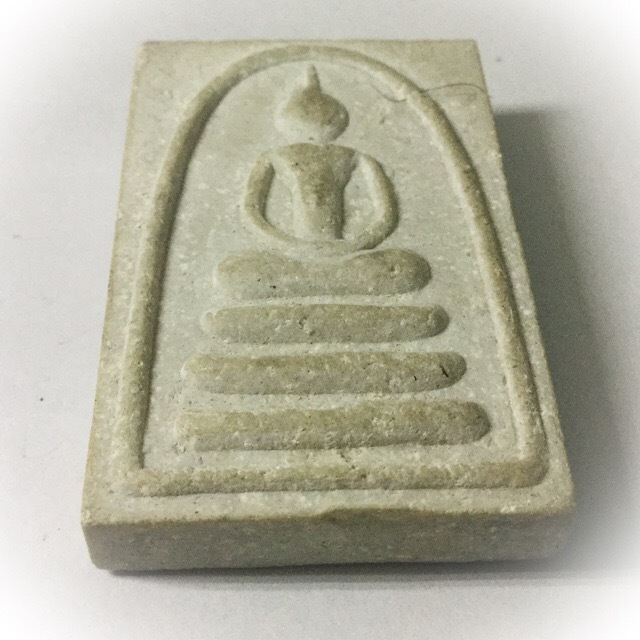 The first Pim has two small Sacred Yant on the rear side, (Luang Por's traditional Pu-Sorn Yantra), and the second Pim bearing the sitting image of Luang Por Pae on the rear face. 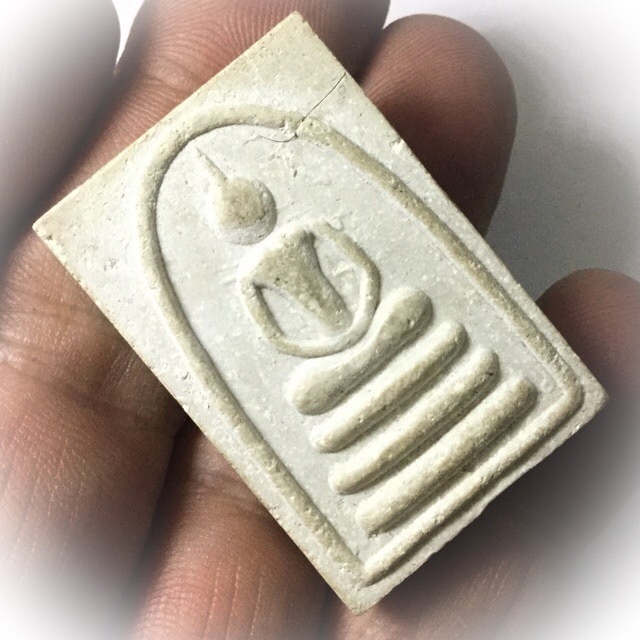 The other model has a design similar to the Thai number eight on the rear face, and no lion legs (tabvle legs) on the Dais/Pedestal of the Buddha. Neither miniature 'Pim Kanaen' model had any lettering statiung the edition. A Total of Nine Pae Pan++ editions were made. 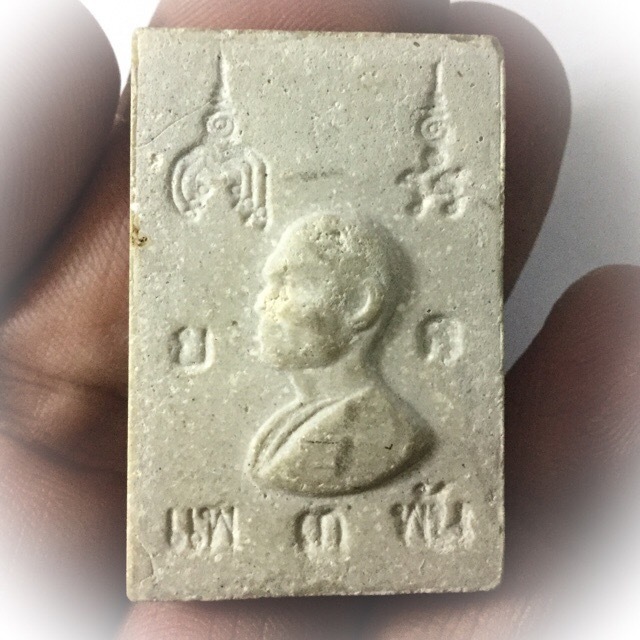 The back face of the amulet has the traditional name of 'Pae' (แพ) embossed, with the number three (๓), and the word 'Pan'(พัน), meaning 'thousand', which authenticates, and ensures a highly regarded example of status. In addition, this model has the lettters 'Yor' (ย) and 'Kor' (ค) embossed.

The amulets of this great master, have been seen to dwindle from the public amulet markets, which is due to the fact that not only Thai people have been reverie and holding his Amulets over the last decade or so up, rather that all around Southeast Asia. Even as far as western world, people have been snapping up and hiding and stashing away his Amulets like treasure that may never be found again, which is indeed now already happening. 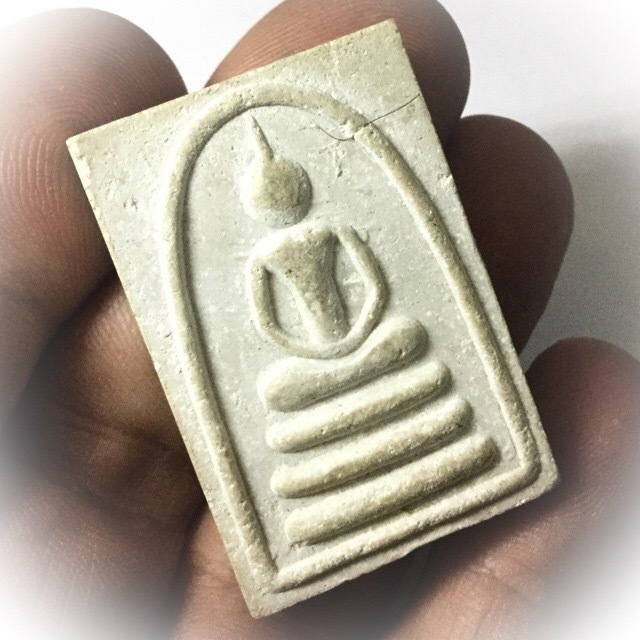 This Pra Somdej Pae 3000 2533 BE, is a Historical Classic amulet, which can easily be included in the Benjapakee class of amulets under the Pra Somdej Category. 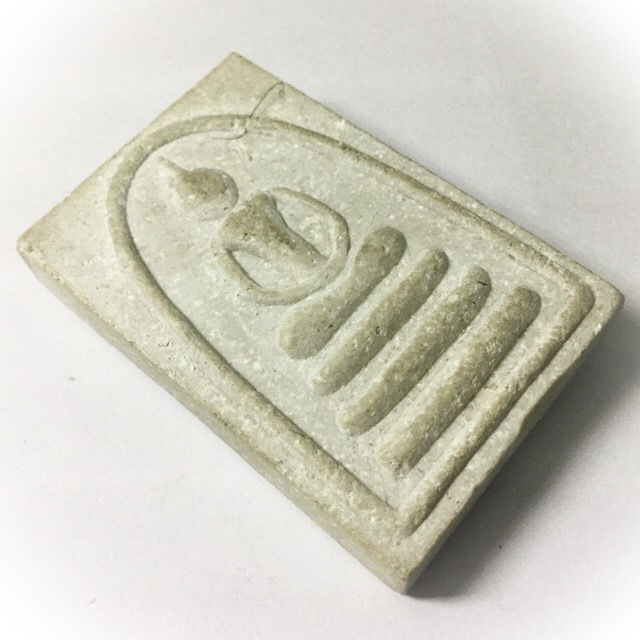 This is because the Pra Somdej Category of Benjapakee Classics normally includes any top Classic which is widely accepted and has more than enough points of reference, to pass the correct Pedigree. It is one of the rare models of Luang Por Pae's amulets, superceded by the Pra Somdej Luang Por Pae 1000 of 2510 BE, and of course, the Pae 2000 of 2512 BE. 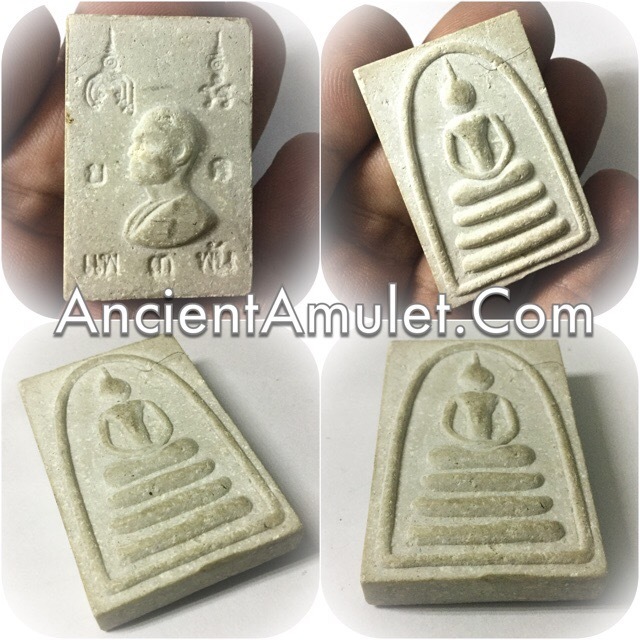