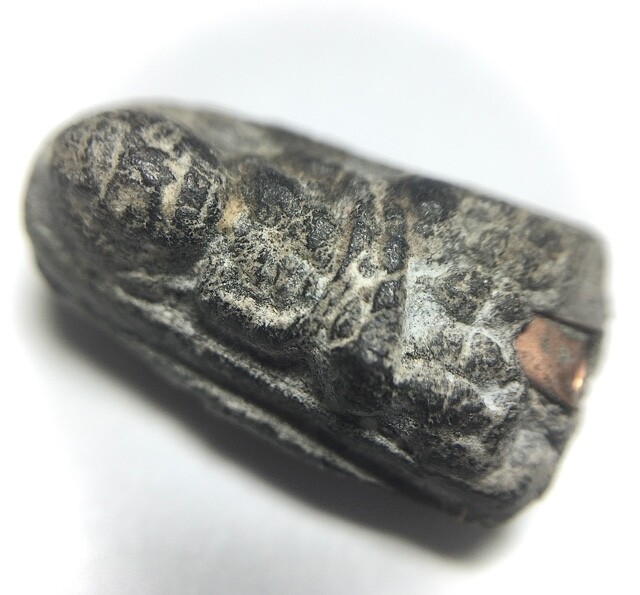 This most highly acclaimed amulet, is now a Master Class Amulet of Extreme rarity, and famed for its authentic power of Kong Grapan Chadtri and Klaew Klaad protective magic, and power to improve success in life, and bring auspicious Karma to the devotee. 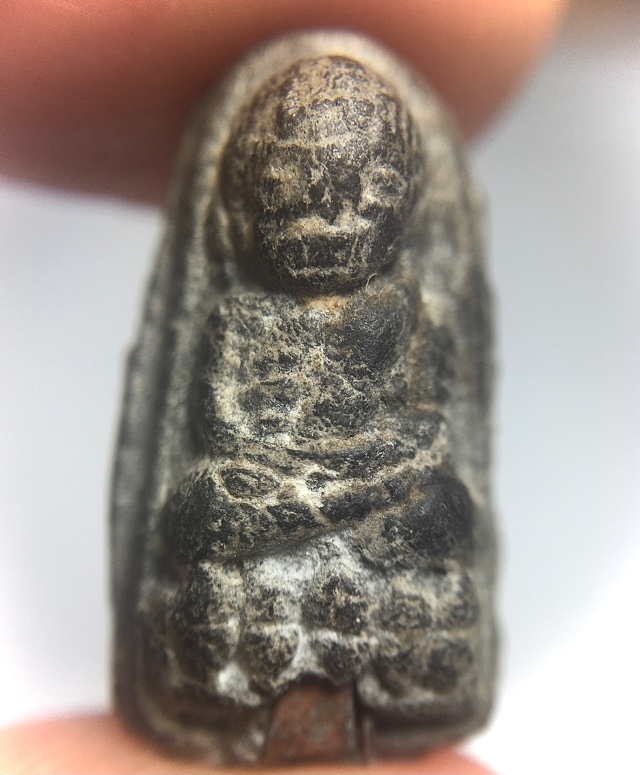 The image of Luang Por Tuad, especially those made by lineage masters of the Wat Pako/Wat Chang Hai Lineage Masters, and their Wicha Inheritors are extremely preferred and collected by Devotees all around South East Asia. It is said by devotees of Luang Por Tuad, that just his image, or even to think of him, can bring immensely powerful blessings in themselves, but the amulets blessed by the uninterrupted Lineage Master descendants of Luang Por Tuad, almost all stand honored in the halls of historical fame in the world of Thai Buddhist Magical Amulets. 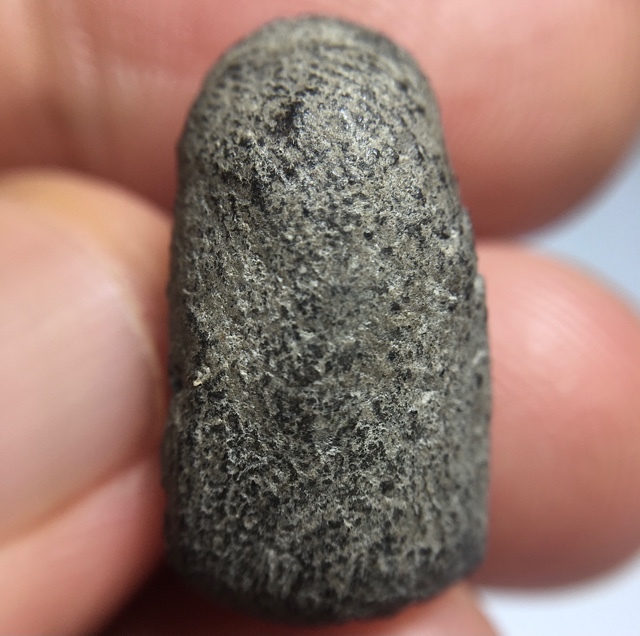 The most famous of all Takrut by Ajarn Nong, is the Takrut Narai Plaeng Roop, which was so successful with Devotees, that it became his trademark. He made the Takrut as a single item, usually inserted into silver or brass bullet shells or engraved casings, and inserted into amulets, such as this Pra Luang Por Tuad early 2514 edition, and the first edition Takrut Narai Plaeng Roop Master Series. Especially in the Vietnam War, the Soldiers who had received Amulets or Takrut from Ajarn Nong, all came home safely without one single exception, and many returned with tales of miraculous escapes from death, attributed to the magic of Ajarn Nong's amulets. 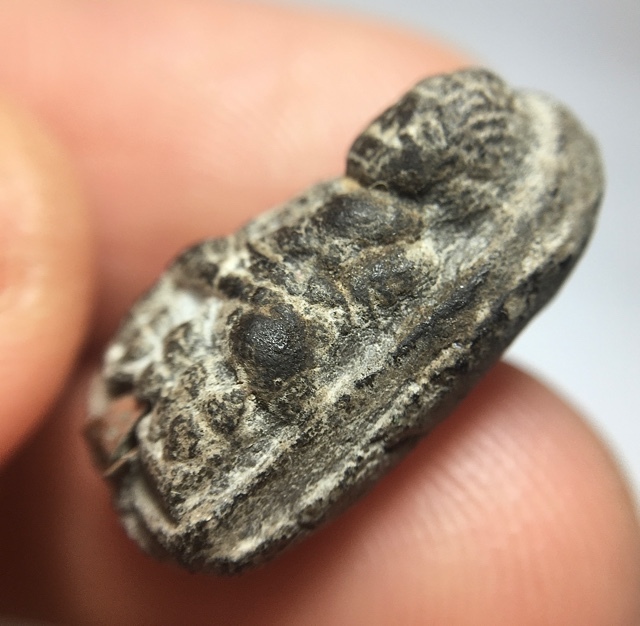 The Takrut Narai Plaeng Roop was made both with real bullet shells, and also in a decorative case version made in bullet shell shape, and inserted into amulets, which were made once all bullet shells were depleted, but devotees still called for more Takrut.

Both versions of Takrut, ended up becoming equally popular. As to his Pra Luang Por Tuad amulets, their legend has an even longer history with Ajarn Nong, and is the amulet which of course first caused his magical powers to come to light, as well as his close psychic connection with LP Tuad of Wat Chang Hai, and his Kroo Ba Ajarn Luang Por Tim (Wat Chang Hai). Ajarn Nong released various editions over the years of Pra LP Tuad, all of which are niche collector items and considered to possess true magical power, and the invocations of Luang Por Tuad imbued within them through Lineage Transmission. 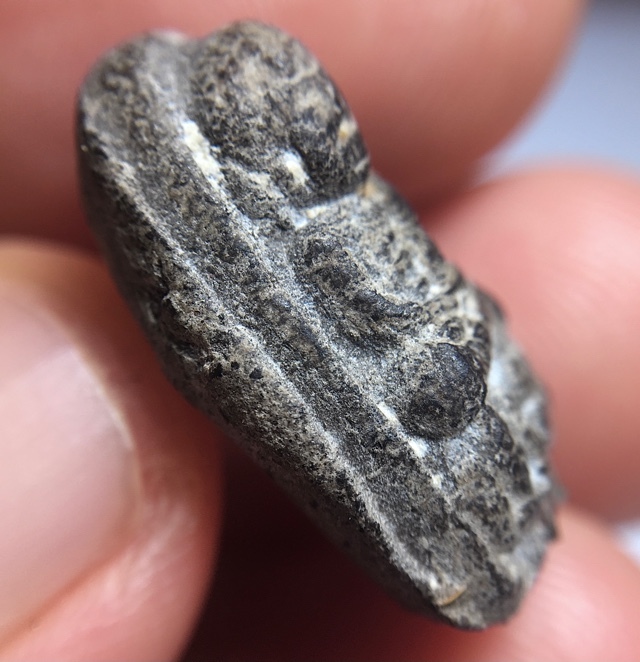 There are so many tales of Devotees encountering Miracles and life saving magic, that the legend of his Takrut Narai Plaeng Roop, and his Luang Por Tuad amulets, follow him like his own shadow. It is said that Ajarn Nong began to make and hand out Takrut Tone amulets around 2496 BE, which he would hand out to his close disciples. 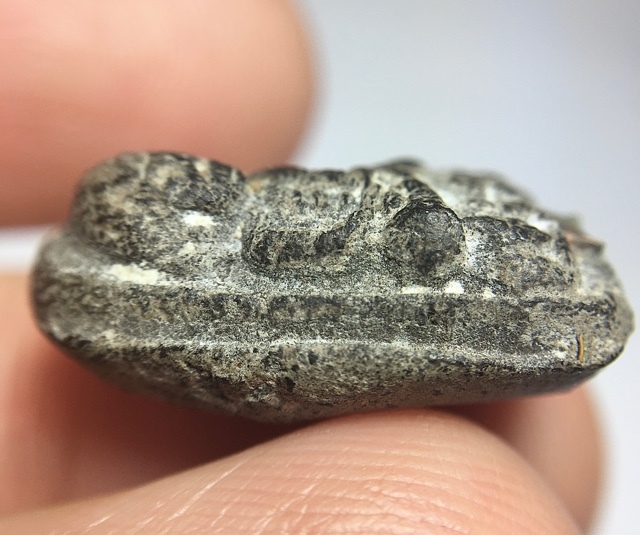 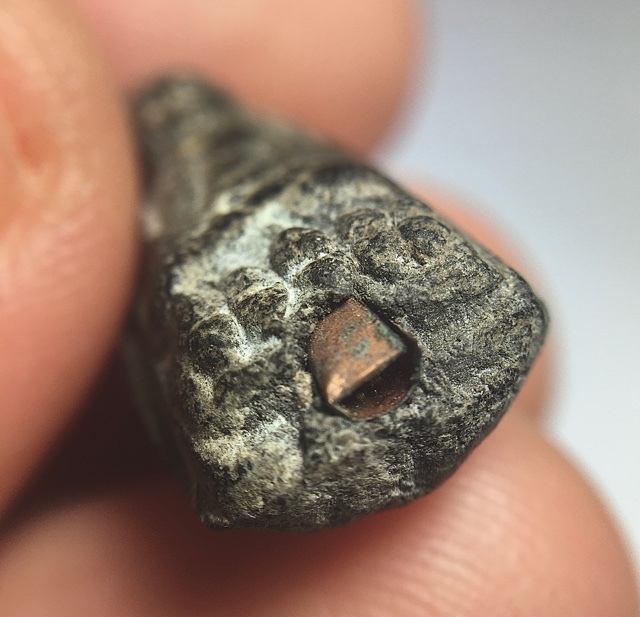 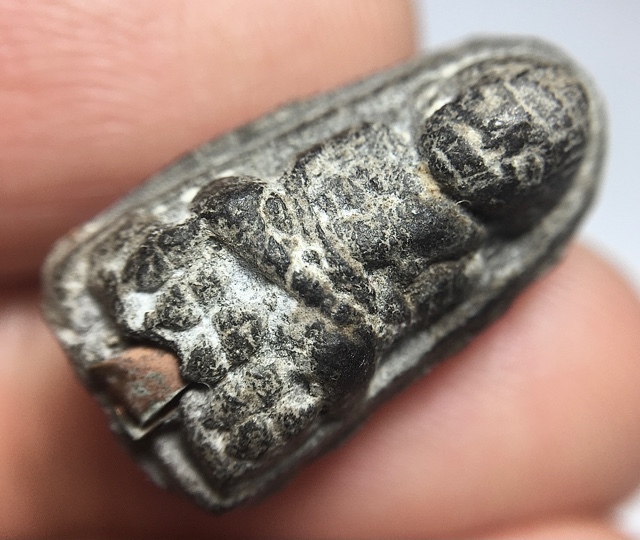 The letter stamped on the end of each individual Takrut varies greatly through the whole alphabet, depending on the source, for indeed, many different sources (devotees) donated a constant flow of bullet shells and metallic tubes for the production of this series. The Wicha Narai Plaeng Roop used for Ajarn Nongs Takruts is an Ancient Wicha, which is mentioned in the Dtamra Saiyasart as being a Wicha which has immense power, like that of Pra Narai transforming. 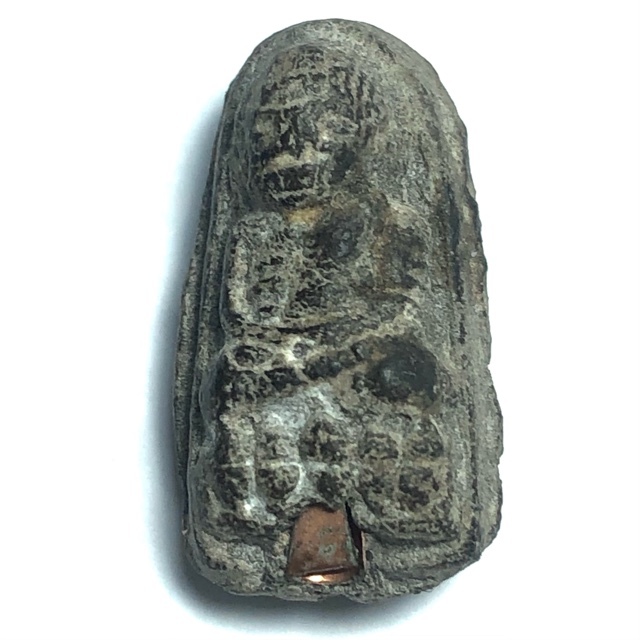 It contains a multitude of different blessings. The Wicha of making a Takrut with the image of Pra Narai is a Wicha which not many people know how to perform, which makes this type of Takrut extremely rare to find. To perform the spell properly, it is necessary to Master the ‘Wicha Dtang Agarn 32′ and the ‘Wicha Riak Roop Riak Nam’, as is usual with all spells that use the image of a being, Himapant animal or Deity. 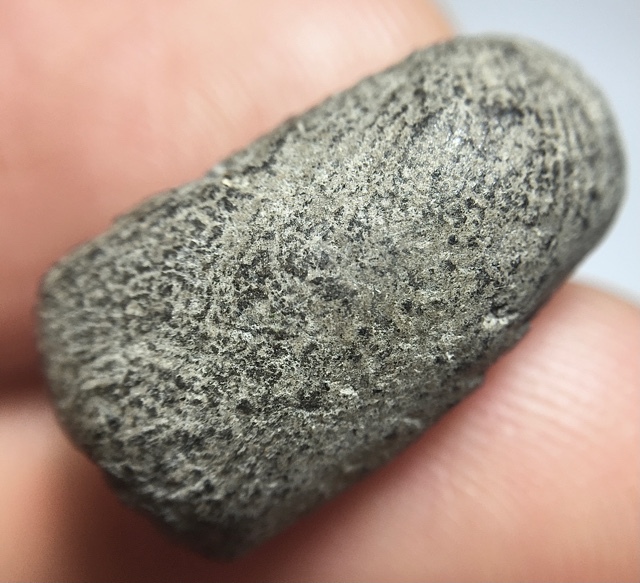 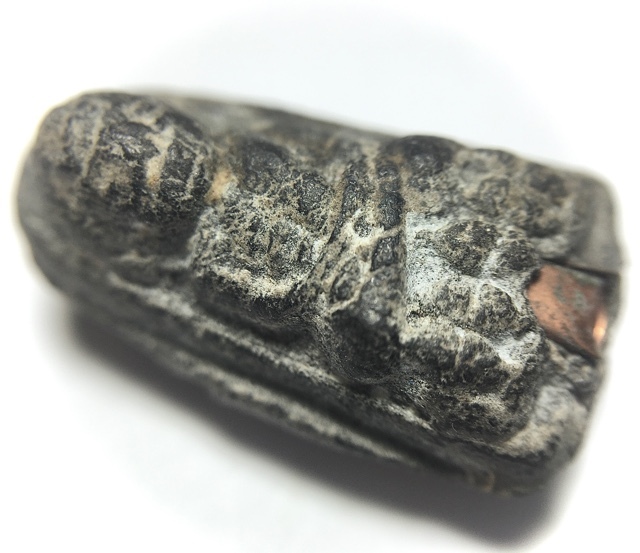 The Biography was published to celebrate 200 years of the Ratanakosin Era. In the story it tells that, as King Rama 4 called upon Somdej Dto to accept a dignified status, Somdej Dto fled to the forest, and hid from the responsibility. He did not wish to have status, rather wished to be a simple monk. His Majesty sent envoys out around the country to find Somdej Dto, but however hard they searched, he could not be found. 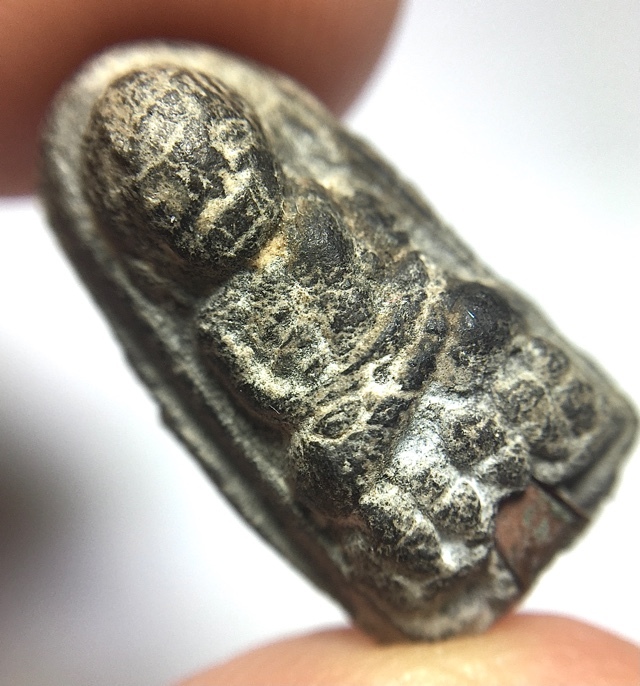 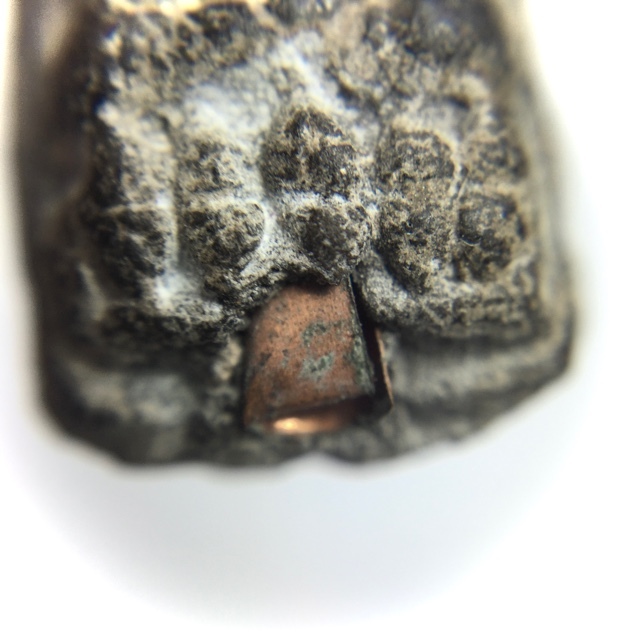 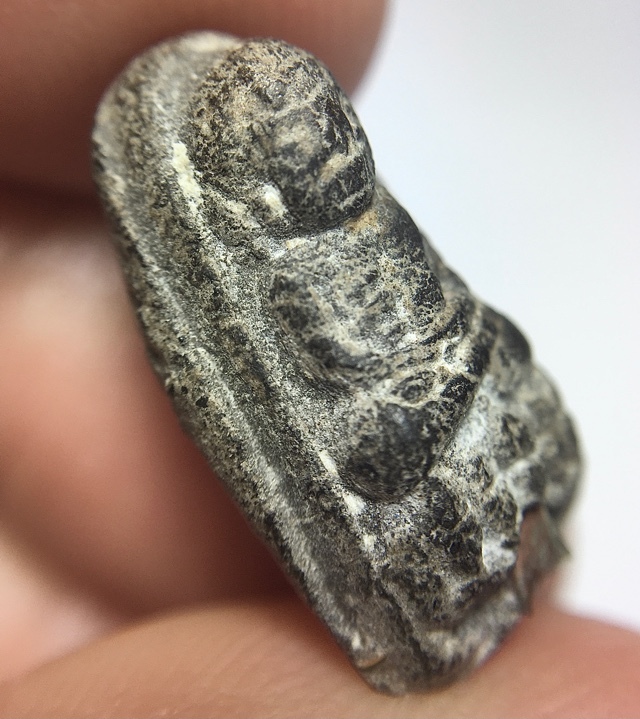 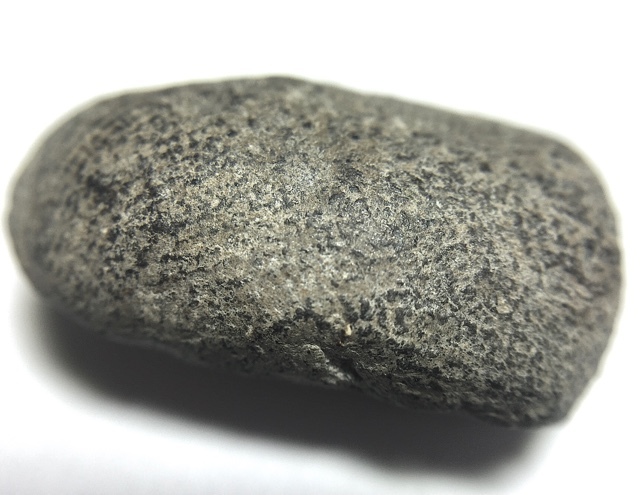 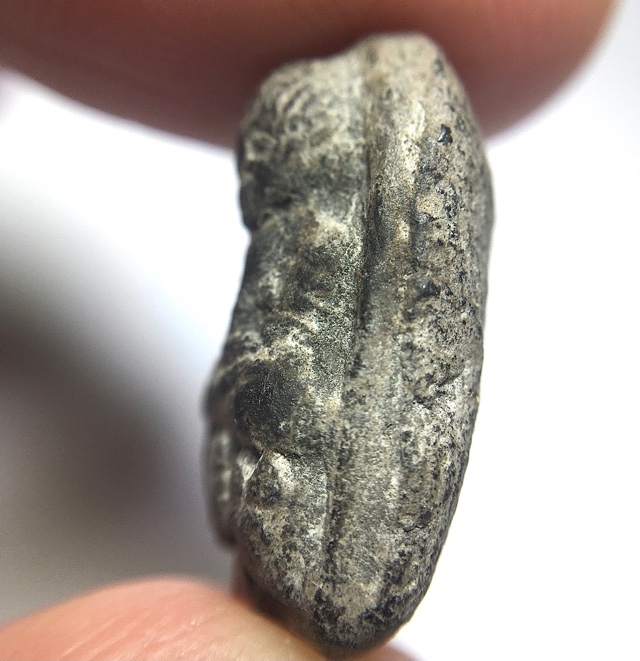 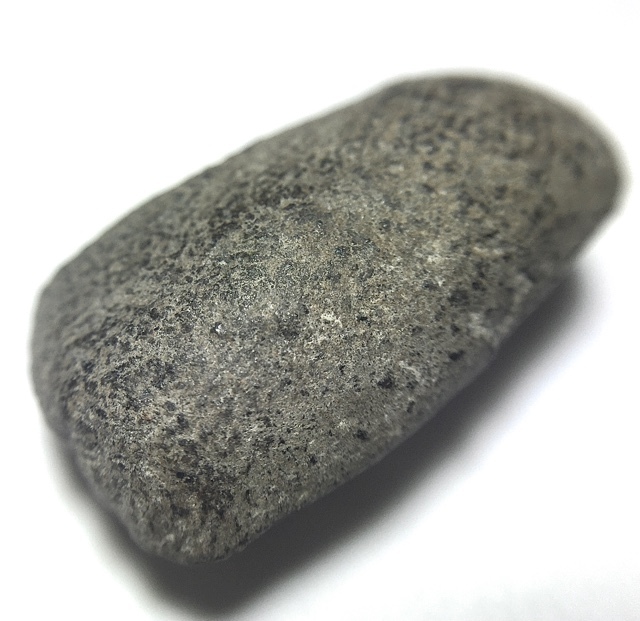 Method for giving offerings and chanting in worship to Pra Narai (Vishnu), for the Takrut within the amulet;

Offerings to Vishnu, and Vishnu Riding on Garuda Deity, should include the following 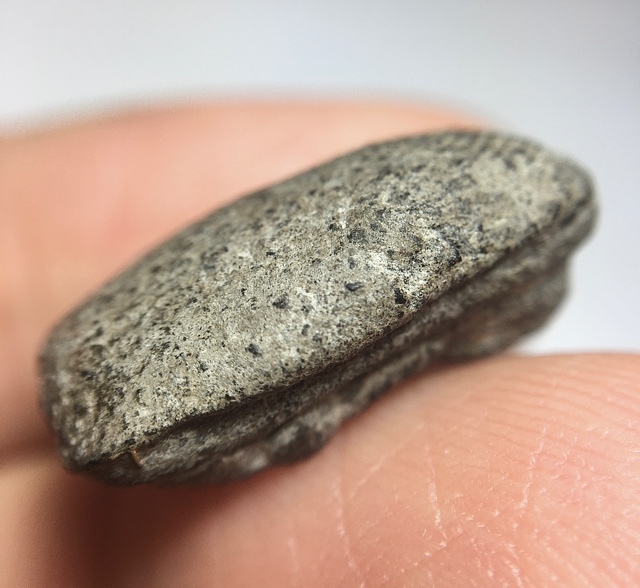 Incense, candles and flowers are of course indispensable. In addition, you could add water to drink in a glass, and perfumed pure water inside a conch shell for bathing. 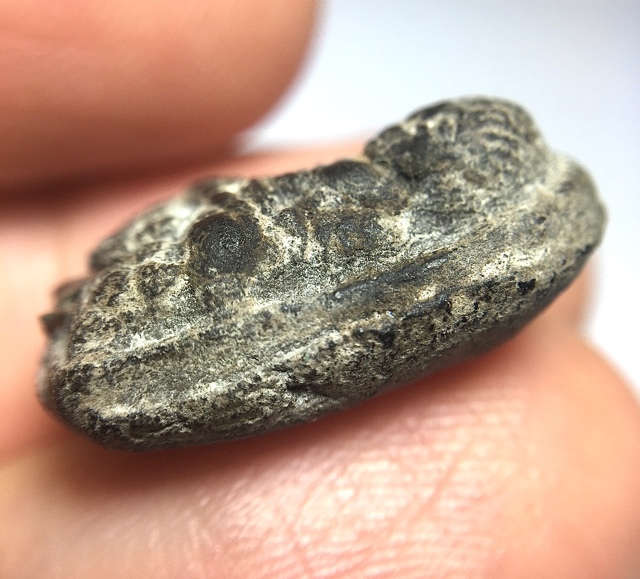 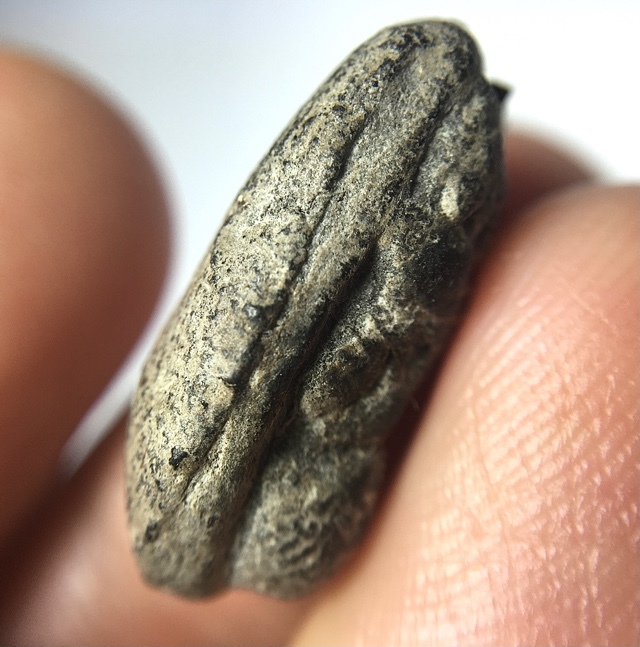 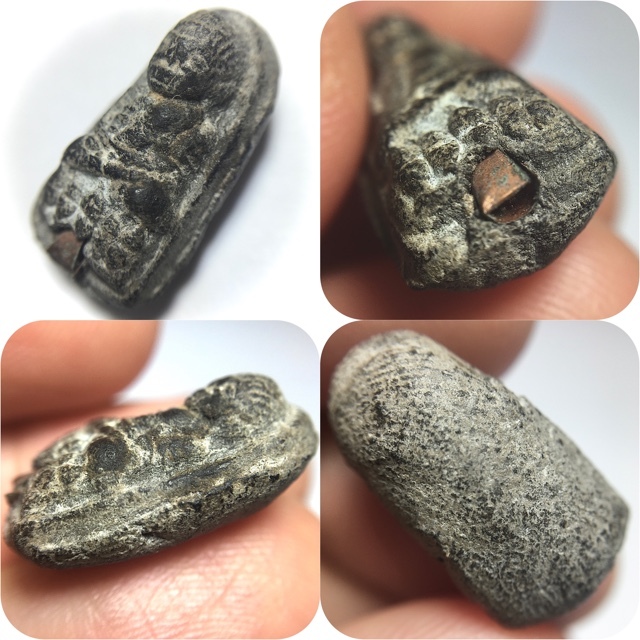