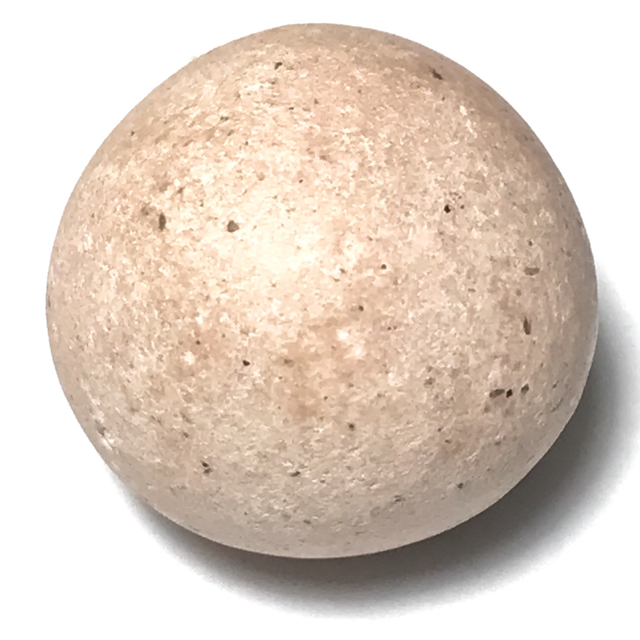 The Look Om Luang Por Pring was made mostly in both Gray and Brownish coloured Sacred powders, and is an extremely rare and powerful amulet, most highly sought after by devotees of this Genre. In addition, a very small number of black colour, and some of these pinkish coloured Look Om are also found in existence, both of which are most highly preferred of all from this Master. It is assumed that the Wicha he received from Luang Por Parn may have influenced this particular mixture of Muan Sarn Sacred Powders used for the Pink versions. 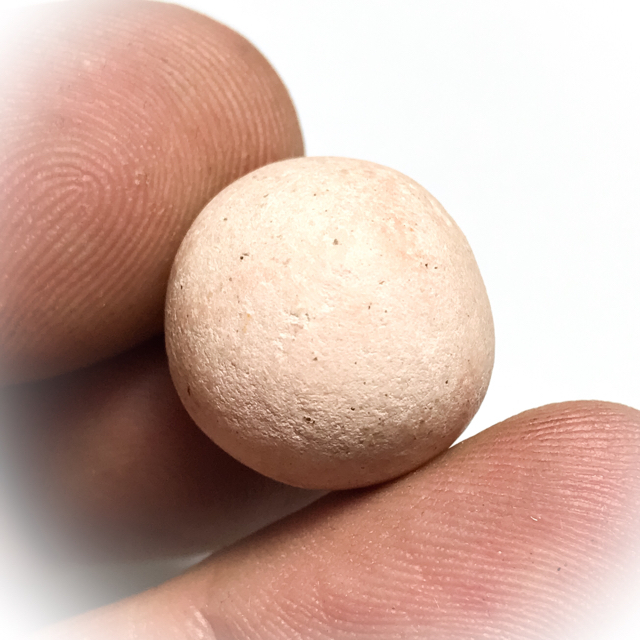 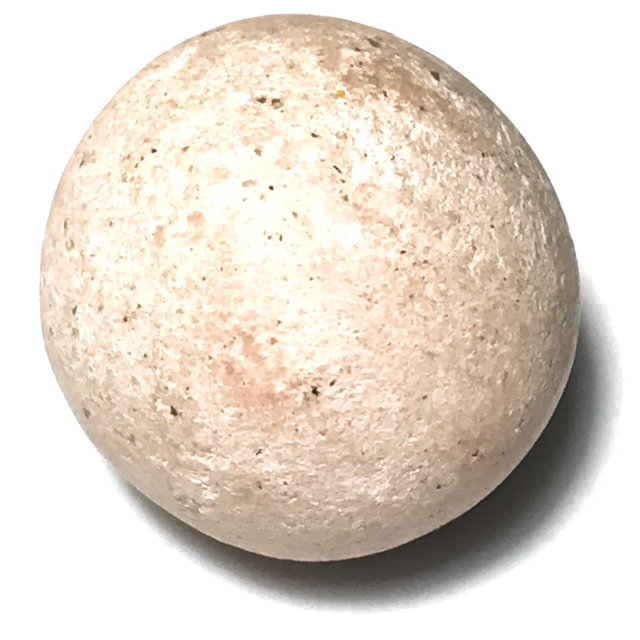 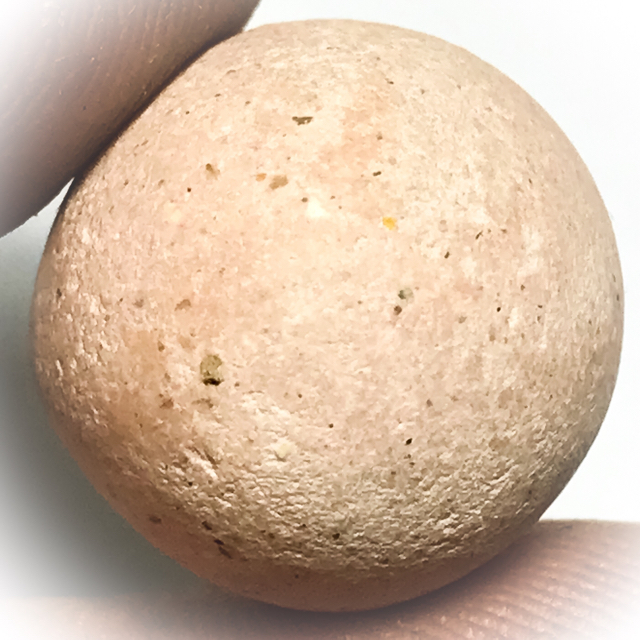 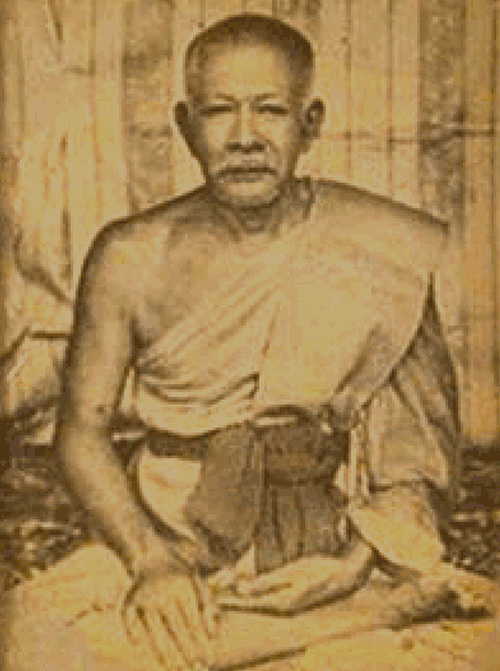 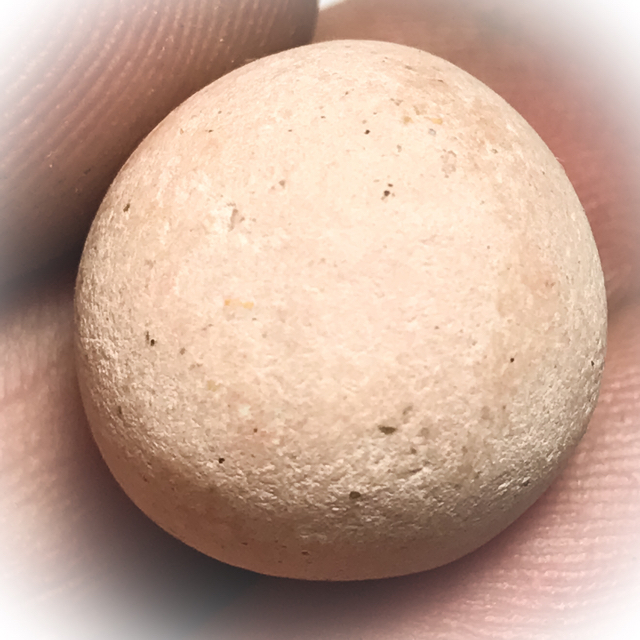 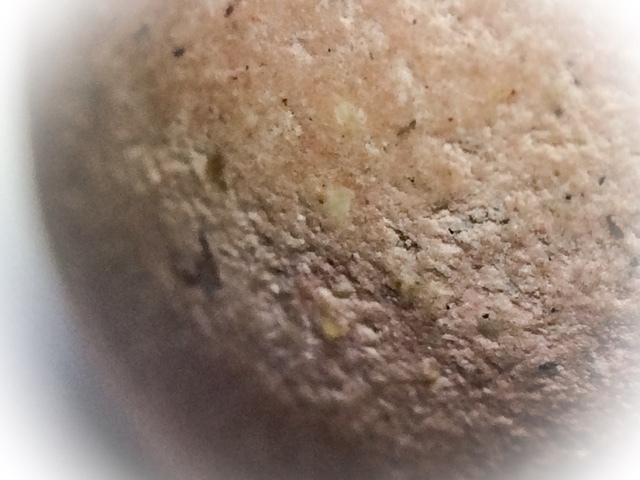 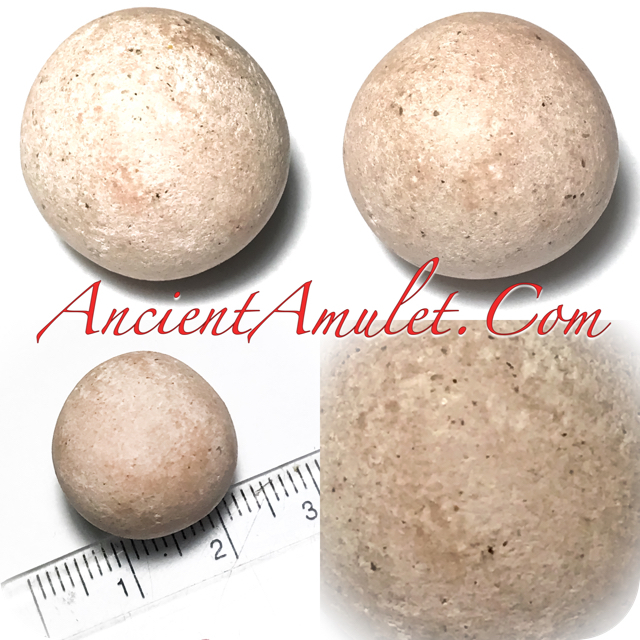