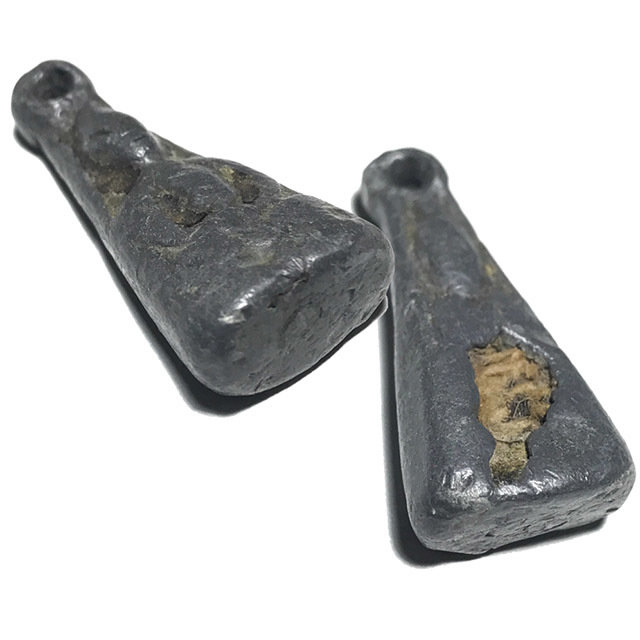 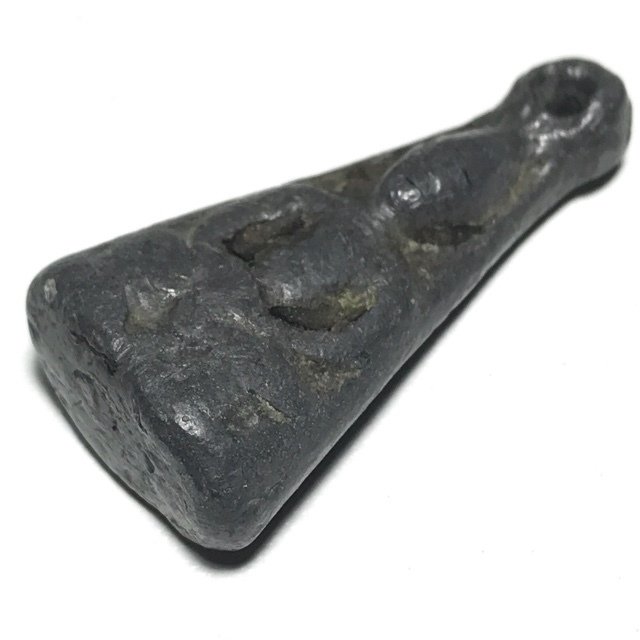 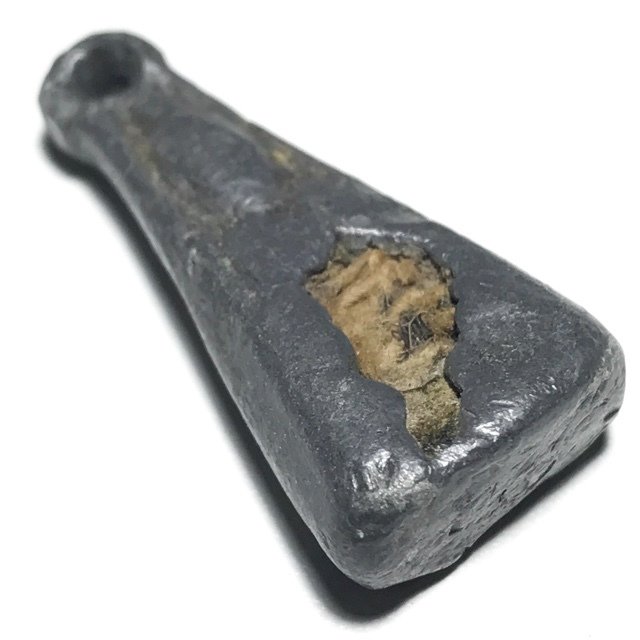 He would make the amulets by bthe alchemical method of using Incantations and meditative prowess to call the mercury to flow to him and guide them into the casting molds with magical spellcasting.

Apart from being famous for Kong Grapan Chadtri Klaew Klaad and 'Gan Sadtw Pit Raay' (protect against poisonous beasts), the amulets of Luang Por Dam are known for their power to erase Black Magick. 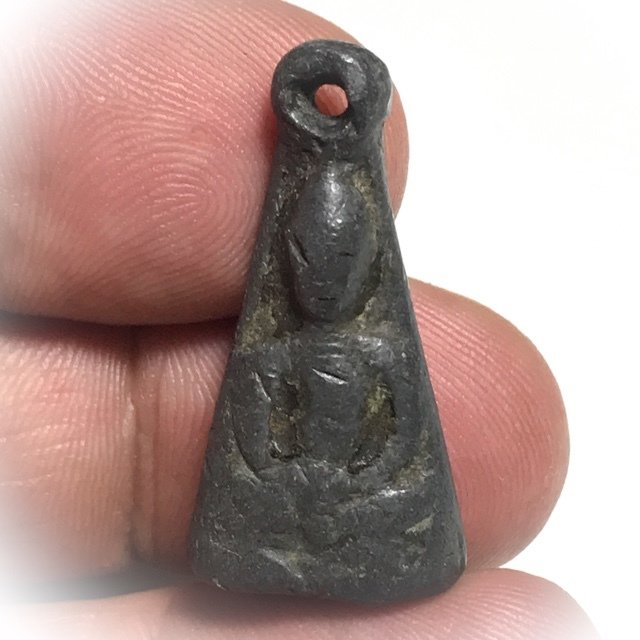 It is said that if a house is cursed, or there are any sorcerous magical spells influencing the house, to walk in with one of Luang Por Dam's amulets will dispel the curse or Black Magick Immediately, dispersing it and banishing it. 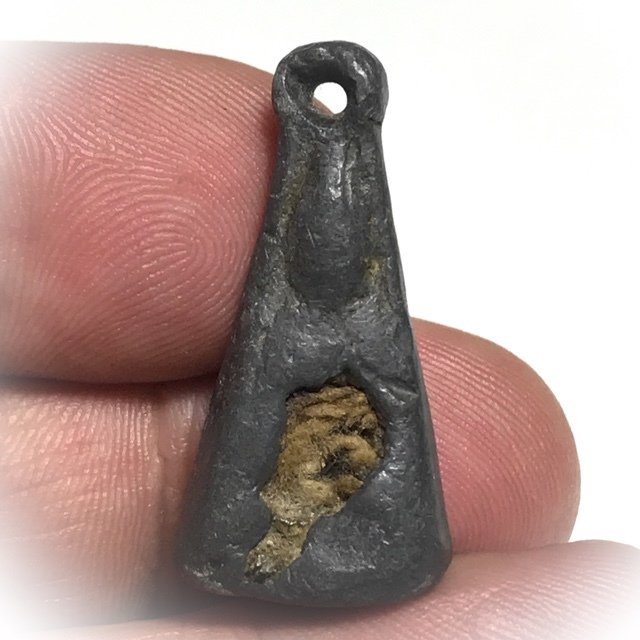 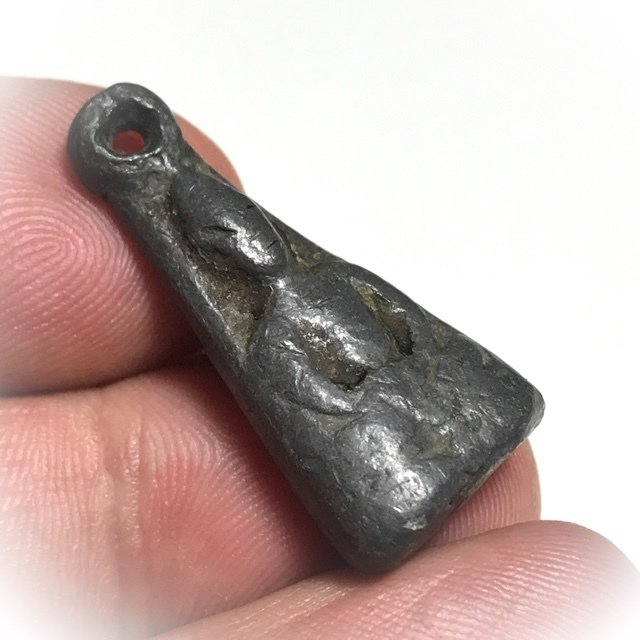 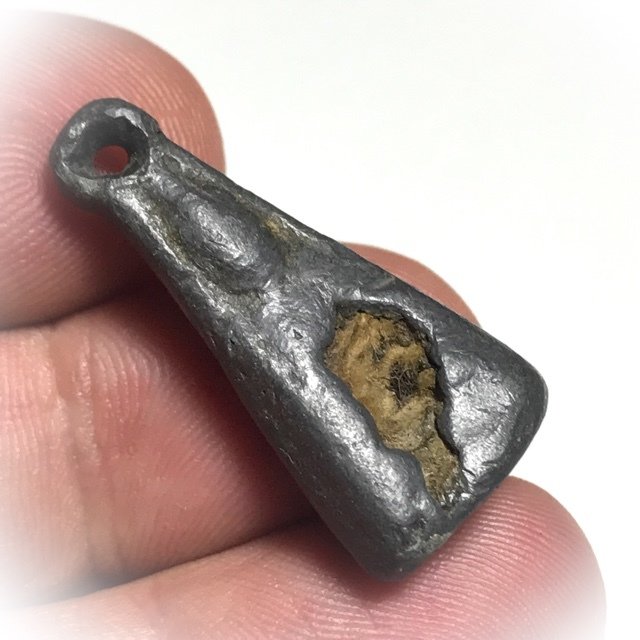 In the beginning, not many people took much notice, but he would exchange one amulet for a cart of rice with some traders. But after some time, there were some devotees who payed reverence and gave alms to Luang Por Dam, and recieved an amulet as a gift from him for their kindness. 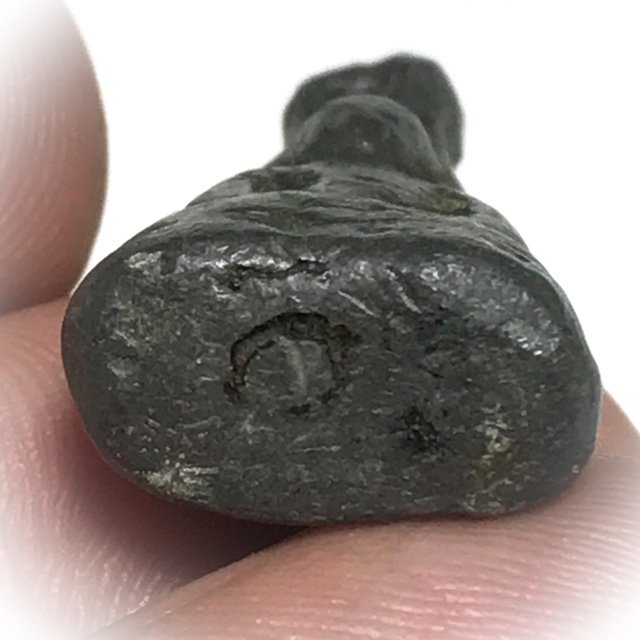 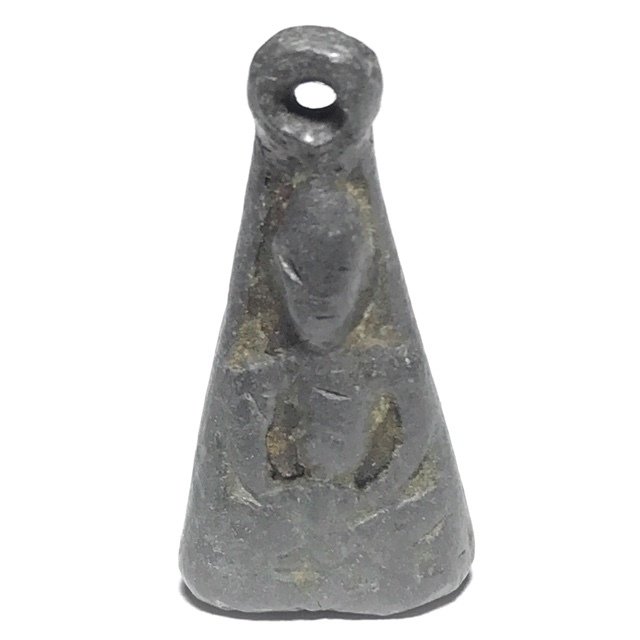 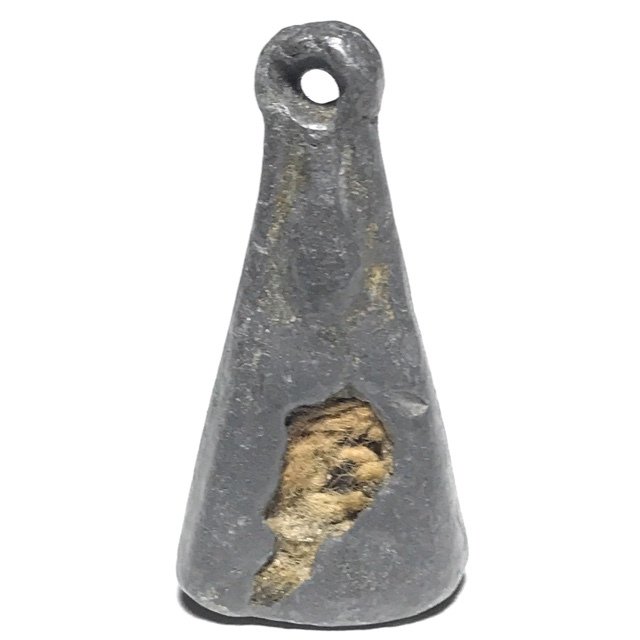 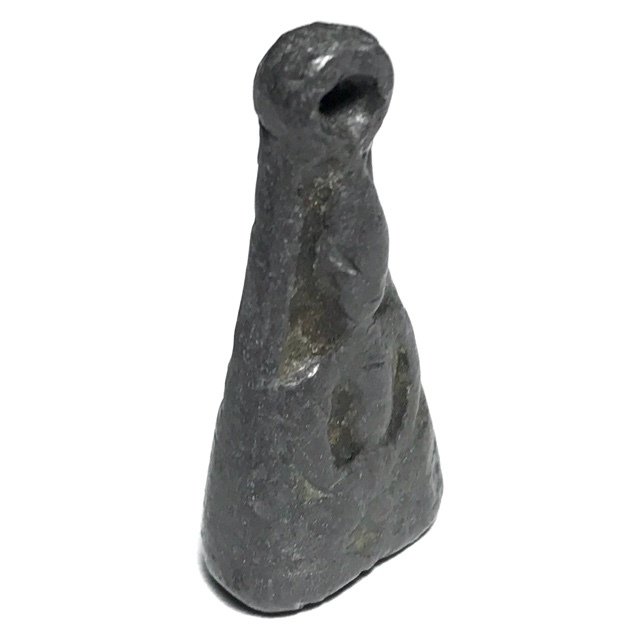 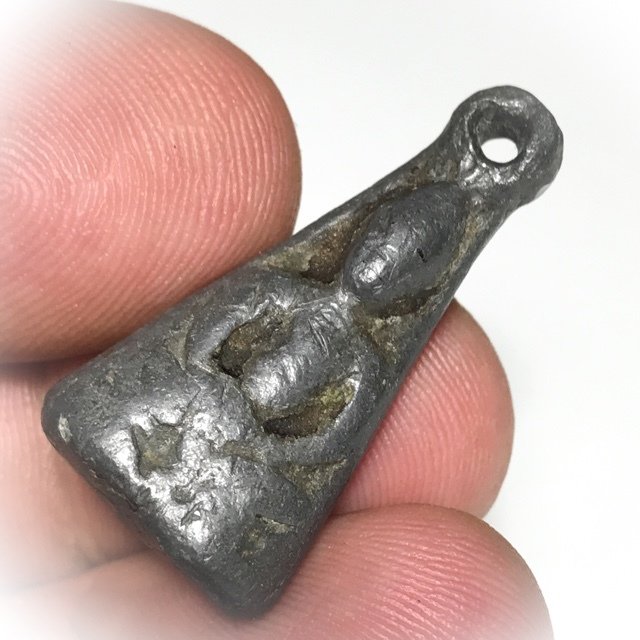 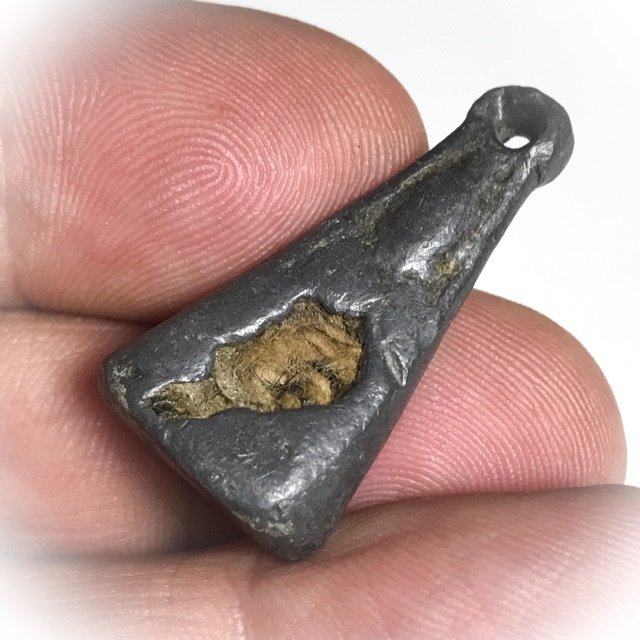 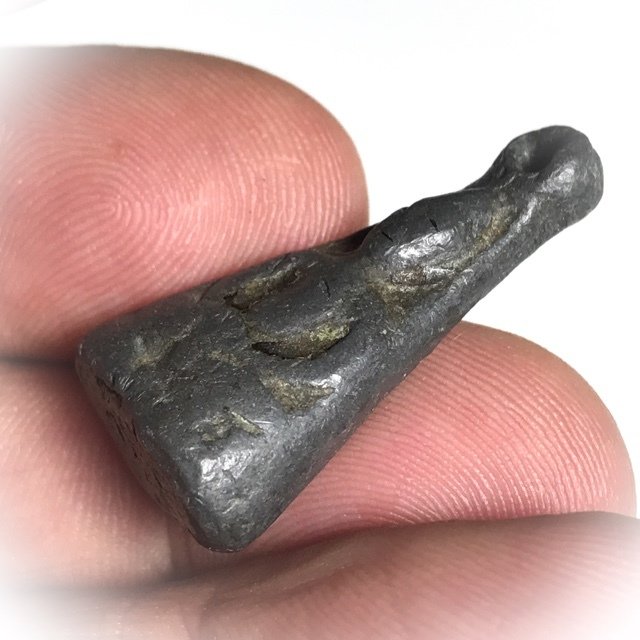 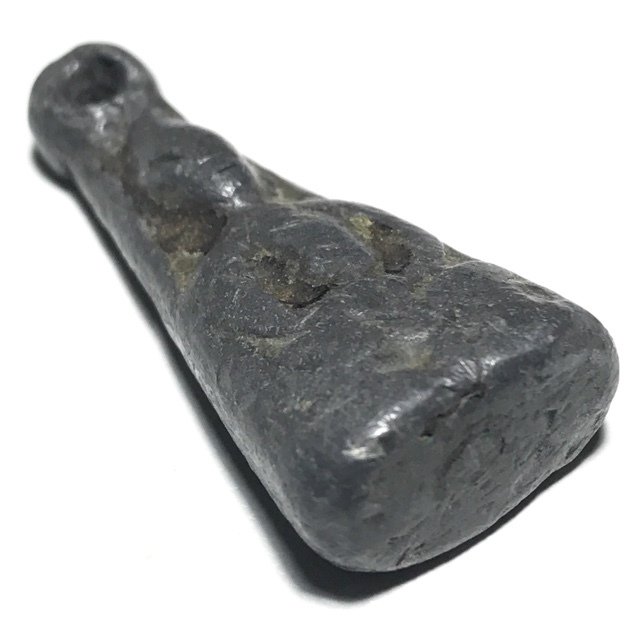 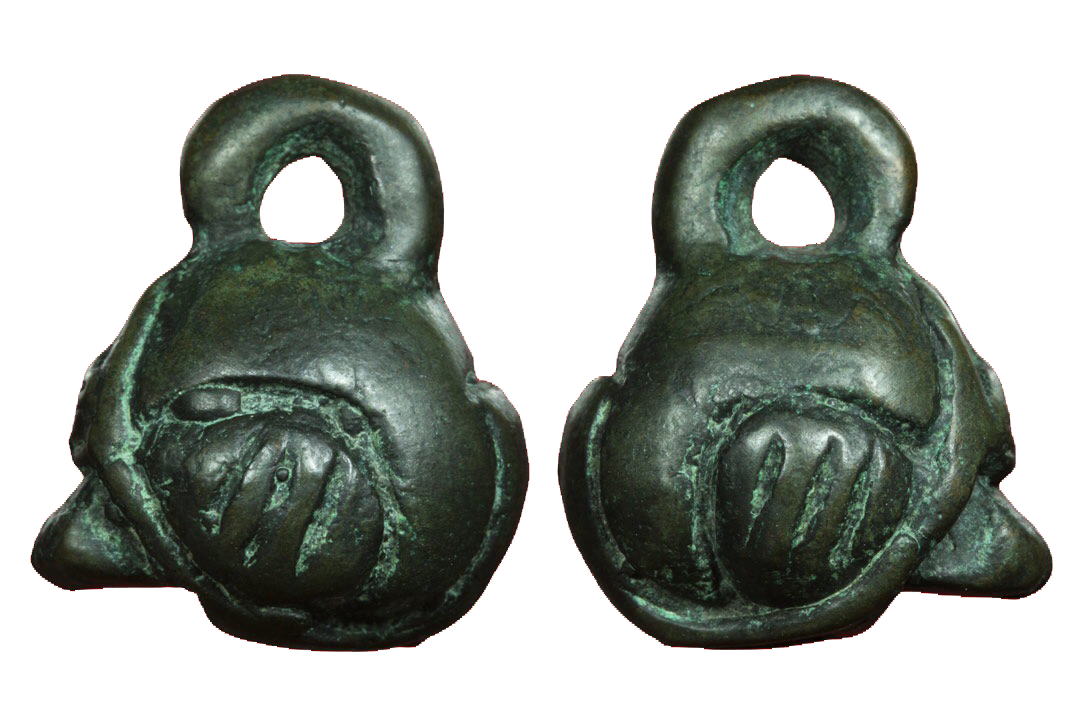 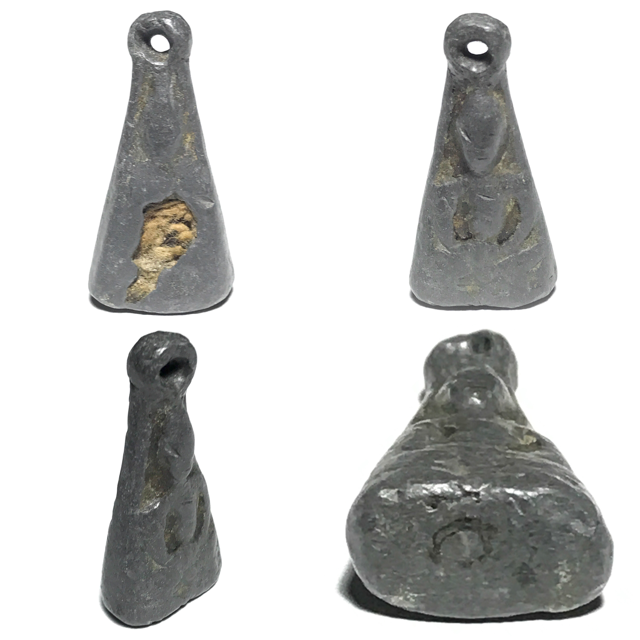