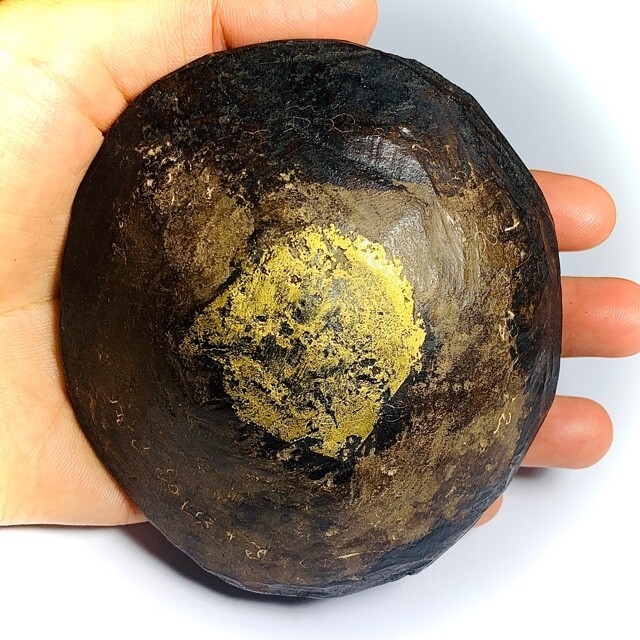 04277
$2,499
Free Fed-Ex/DHL Shipping
Out of stock
1
Product Details
Year of Issue: Unkown (Exhumed Ban Neng is Very Ancient)
Maker of Amulet: Unknown Khmer Necromancer
Weight: 100 Grams
Recommended Uses: Gasmbling, Fend off Curses and Evil Spirits, Wealth and Treasure Attraction, Lucky Fortunes, Fortelling Hints (Prai Grasip)
Number of Amulets Made: 1 Only
Size of Amulet: 10 Cm Diameter
Material: Skull Bone (Scalp)
Additional Info: One of the rarest items one cold find in the Dtamra of Thai Charms and Amulets, and the most highly regarded amulet in Khmer Necromancy.. Considered the Most Powerful Magic of all by Many for Fast Results.

An Extremely Ancient Ban Neng Human Skull-Bone carving of a Khmer Hoeng Prai Ghost, exhumed from the grave many many years ago in ancient times, by a Khmer Necromancer, and invoked with the spirit of the Hoeng Prai Ghost who once inhabited the mortal remains during its lifetime. The Ban Neng was obtained in Surin, on the Khmer Border area of Thailand, and was probably brought over from Cambodia by a devotee of a Khmer Jom Khamang Waet Necromantivc Sorceror. 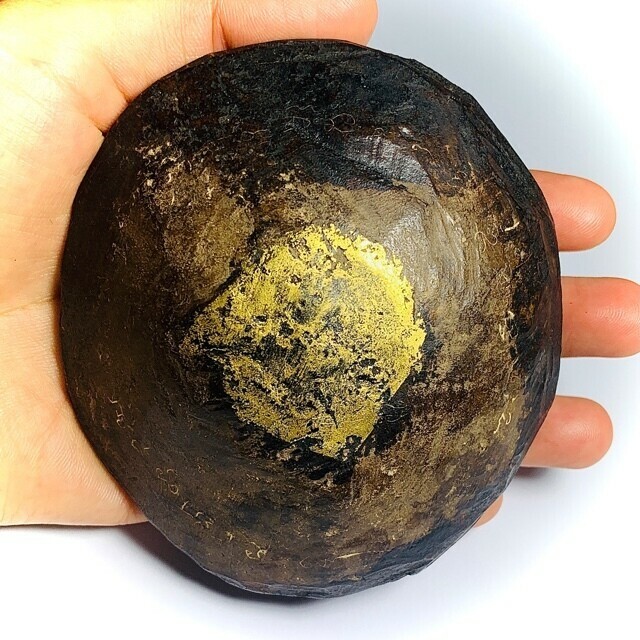 Regardless of when the sorcerer exhumed and inscribed the Ban Neng Skull Bone, the bone itself is visibly and undoubtedly extremely ancient (perhaps 150-200 Years Old in the Grave), and is hence a Hoeng Prai Ghost from Ancient times when Magic was at its most believed in and powerfully present in the world. 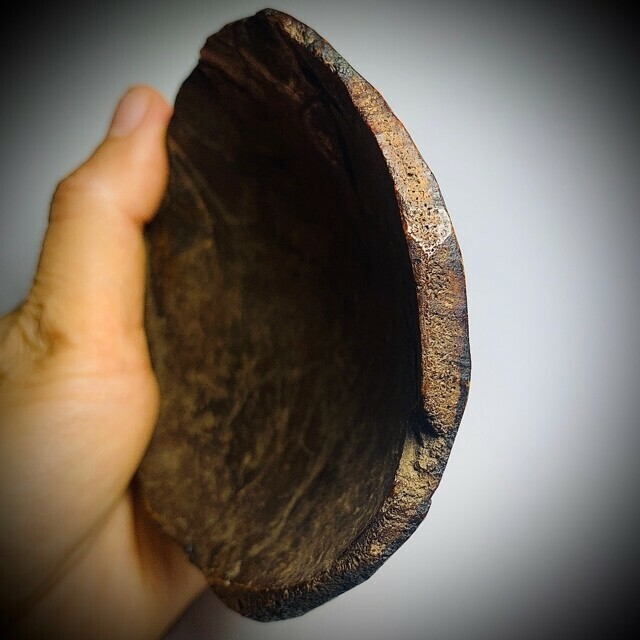 Ban Neng Ghost bone carvings are considered, along with Nam Man Prai Tang Glom Oil, is considered to be the highest and most powerful and adept form of Necromantic Sorcery in existence, and Khmer Necromancy is considered to be the number one form of Dark Arts in South East Asia, for its many thousand year old tradition and ancient formulas, which have been preserved through even the time of the Kampuchean Communist Insurgence. 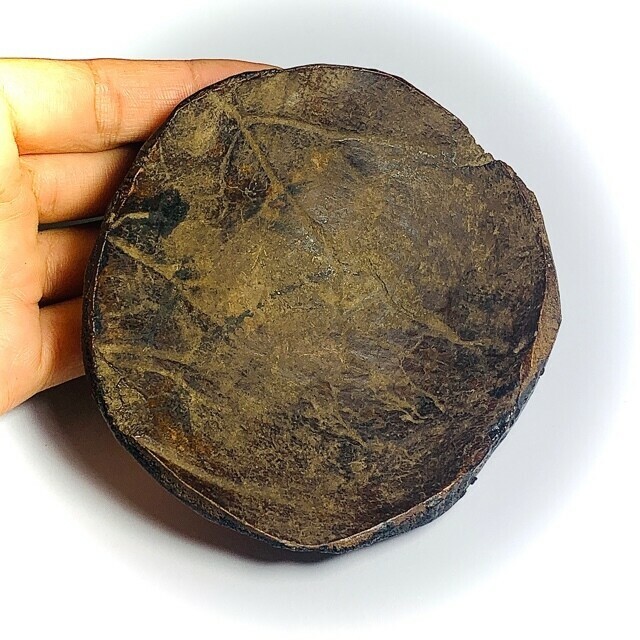 To make a Banneng, one must first find a person who died under the proper circumstances to be a Hoeng Prai, and then have permission from the family of the dead spirit, or perform according to the will and testament of the dead person, and then perform the ritual to gain permission from the protector spirit of the cemetery where the Hoeng Prai is interred, before then using Wicha to find and intuit, which of the three protective magical seal stones on the grave to remove before attempting to exhume the body of the Hoeng Prai. 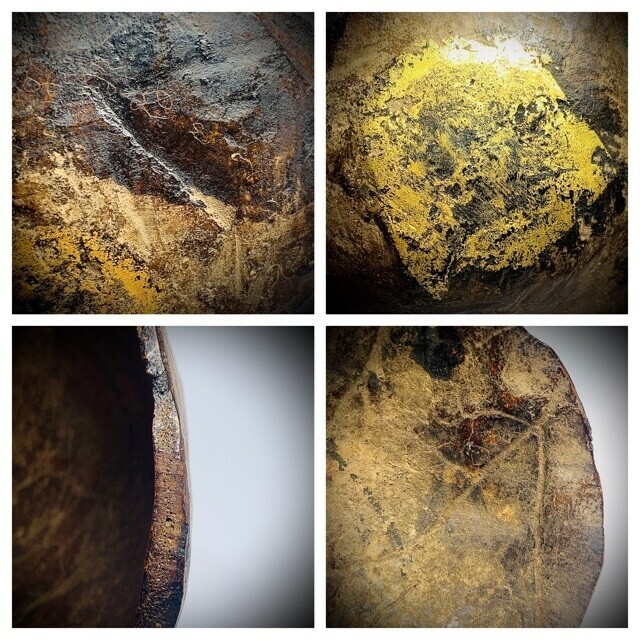 There are three stones hidden on the grave area, which are inscribed, with Khom Kata Akom, and placed there by the gravedigger himself ,who also uses sorcery to seal the graves of angry spirits or powerful Hoeng Prai Ghosts to stay within the grave, and not wander around the neighborhood. Ban Neng became internationally popular after many South East Asians from Malaysia, Singapore, Hong Kong and other countries began to hear of the powerful magic of the Ban Neng, and rumors of its power to attract immense wealth. They are wildly sought after, and there are many Ban Neng derivative type amulets providing for the massive demand, such as skeletal pieces, which then are known as 'Chin Aathan', instead of 'Ban Neng' But it is the skull bone itself, which is the rarest and most highly prized, and of course the largest of all Necromantic Bone Carvings

These days, Ban Neng are very rare to see indeed, and are almost never to be found available, for they are most jealously guarded rare objects of true Necromancy, that are artifacts of the rarest kind one could imagine in the world of Talismanic Magical amulets.