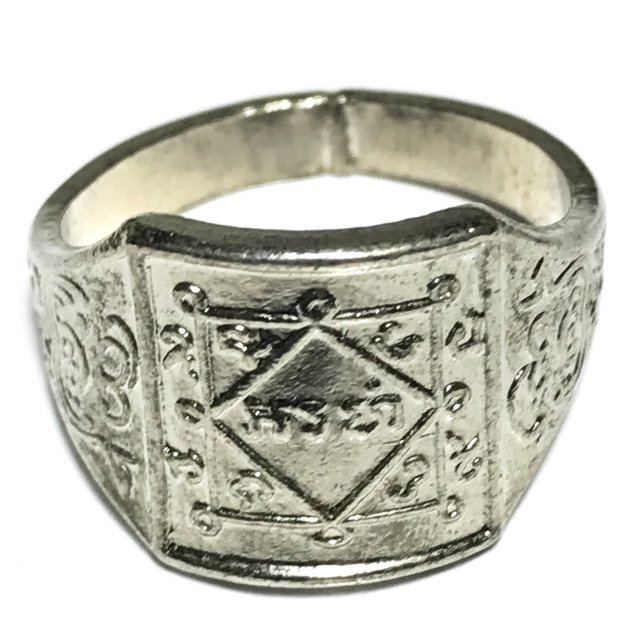 Luang Por Klaew, was a Gaeji Ajarn of the Supannburi Province, born in 2453 BE. and passed away in the year 2528 BE, leaving the temple to his successor Luang Por Pra Kroo Suparatanogas. He ordained at a young age and inherited his famous Wicha from his Kroo Ba Ajarn, Luang Por Lek, the previous Abbot of Wat Wang Hin. Luang Por Klaew, was extremely famous for being able to perform anti black magic, and fireproof spells, and for his ability to banish ghosts and demons. 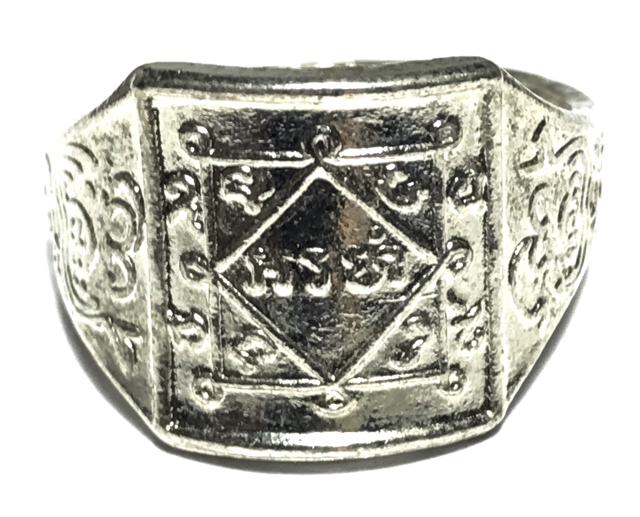 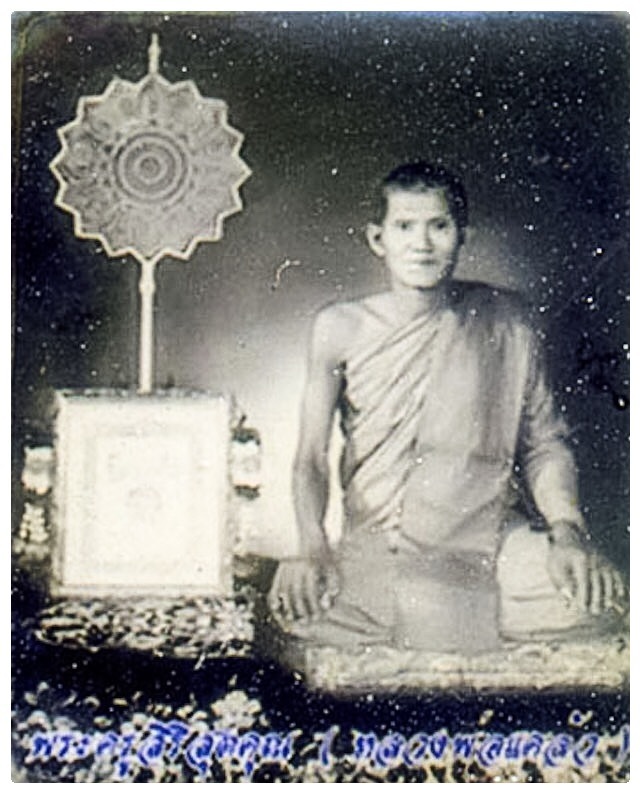 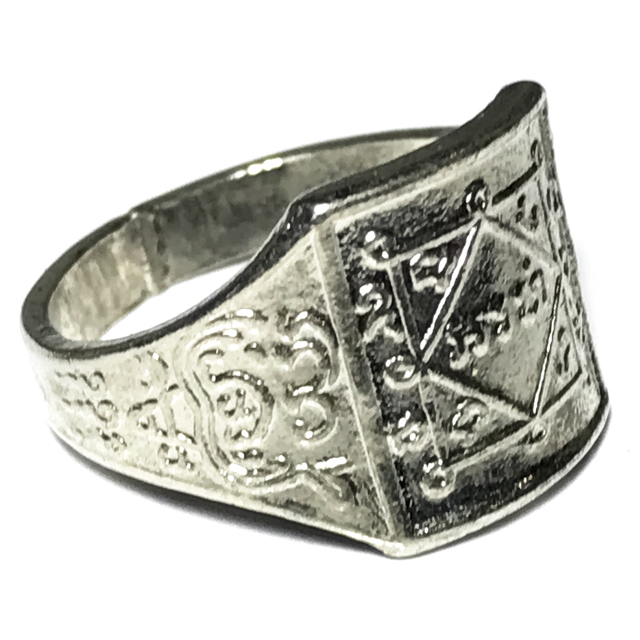 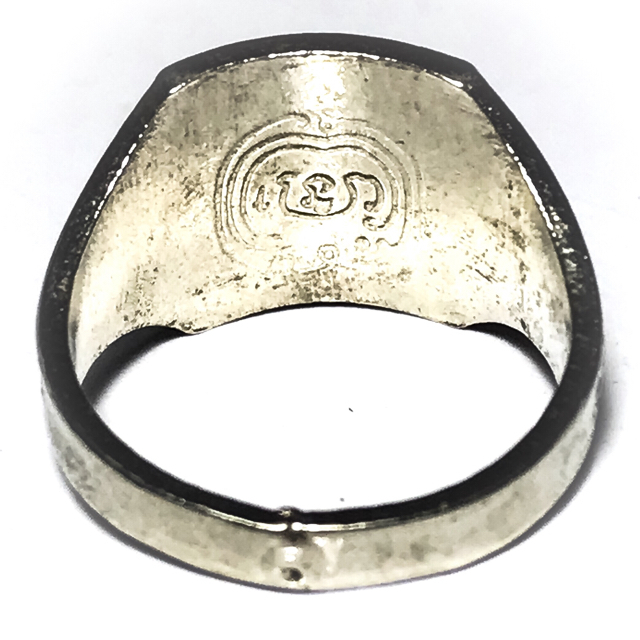 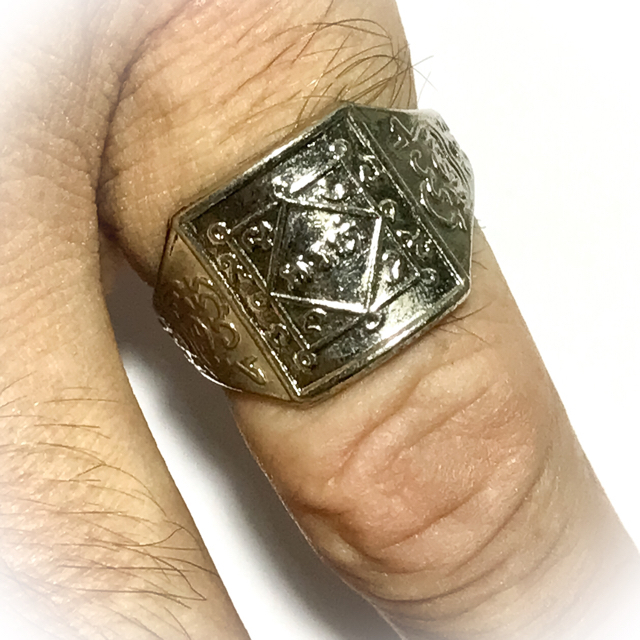 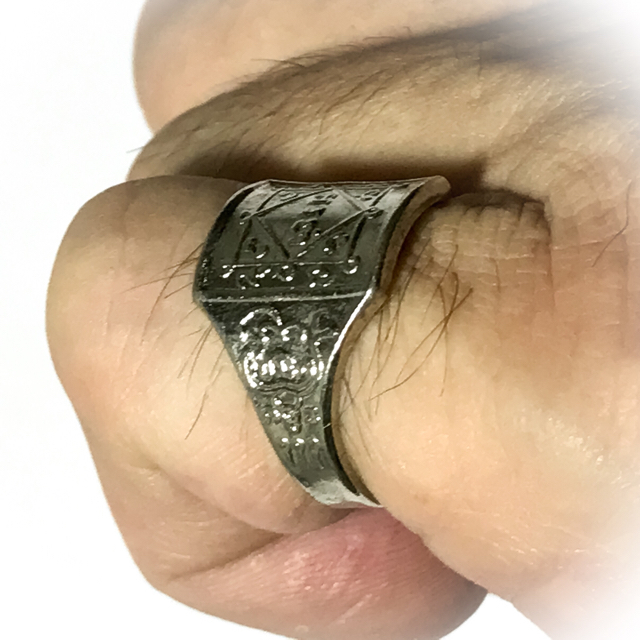 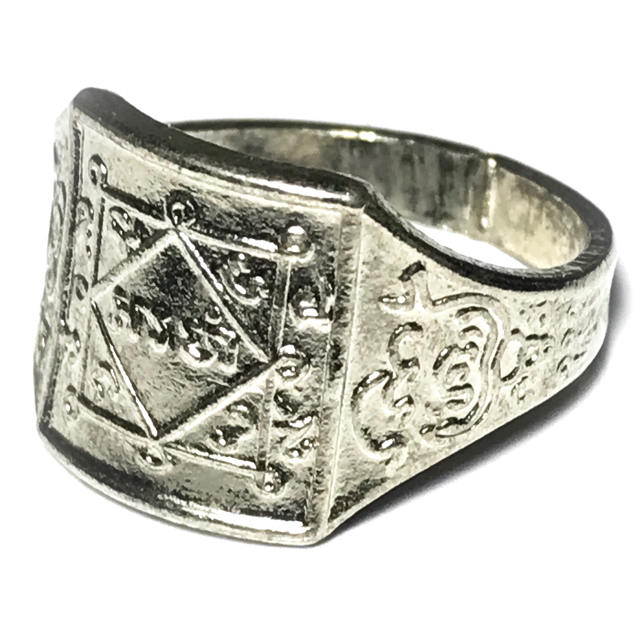 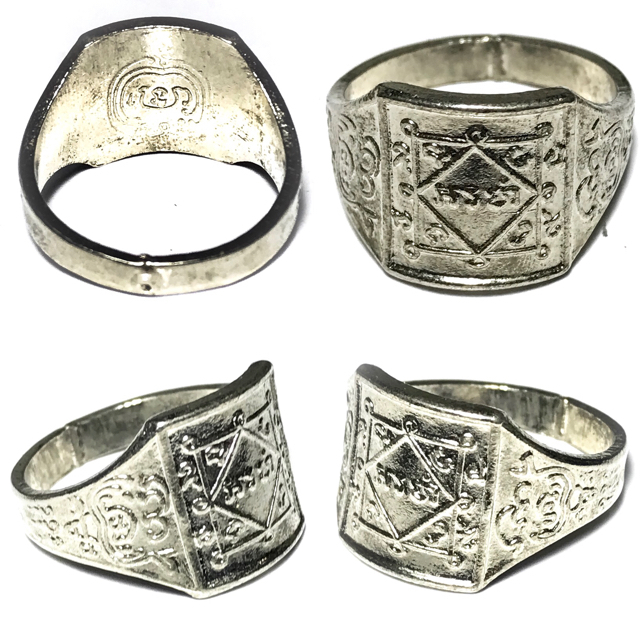