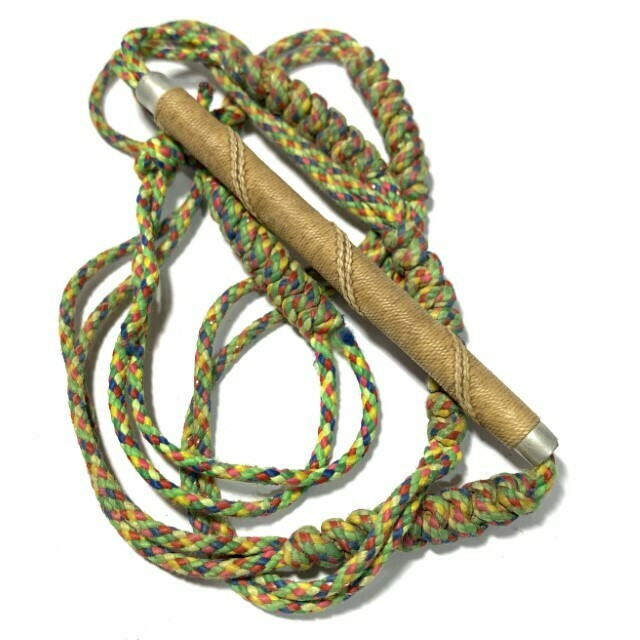 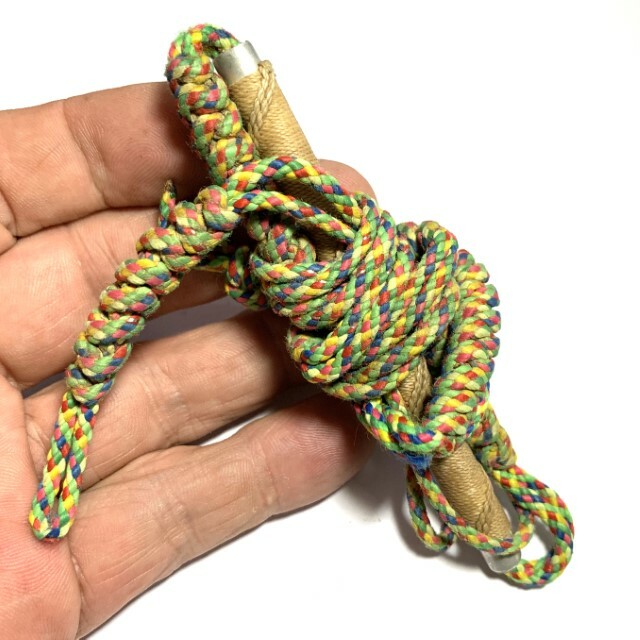 Free Registered Air Parcel Worldwide Shipping is included with this amulet as is the case with all amulets in ancient amulet store. This Takrut has a long strip of multicolored 'Chueak Kart Aew' with Wicha for multiple blessings performed during the binding and weaving process, imbuing the power of Serm Duang, Maha Lap, Maha Sanaeh, Metta, Kong Grapan, and Maha Pokasap. The Yantra foil scroll, itself contains a mass of incantations to empower with a large compendium of spells, for Metta Maha Niyom, Kong Grapan Chadtri, Klaew Klaad, Serm Yos, and Maha Lap. 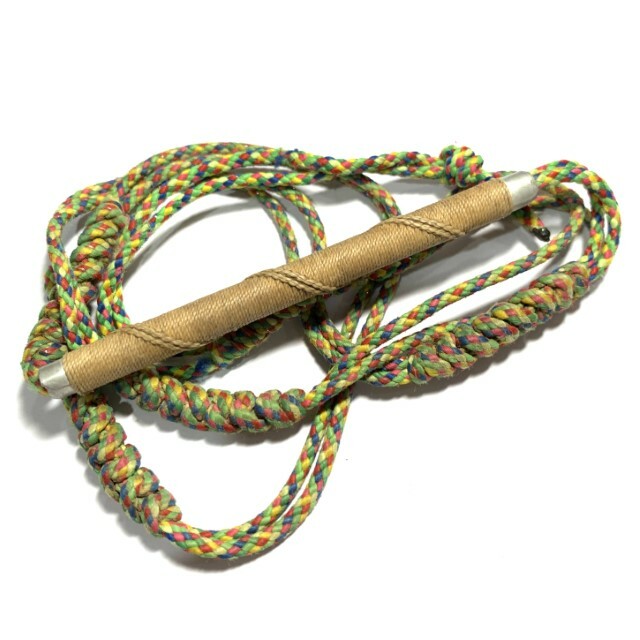 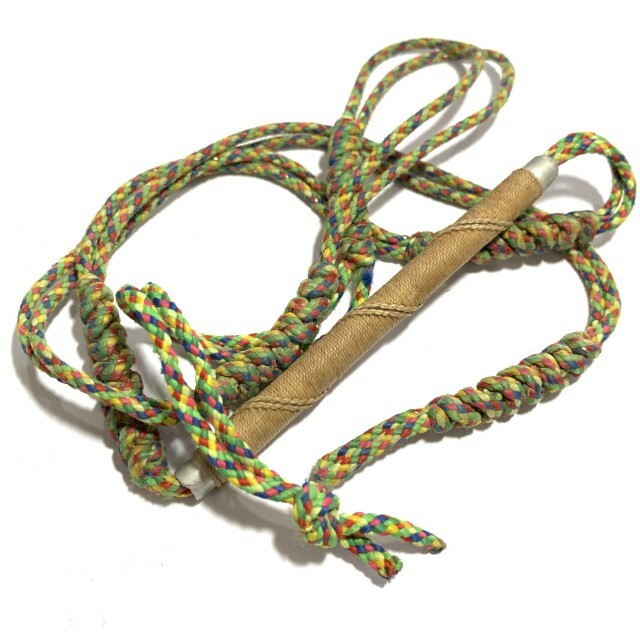 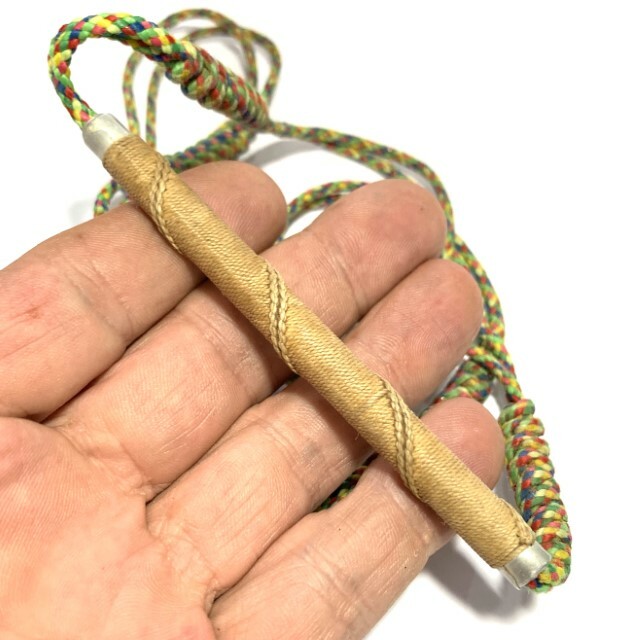 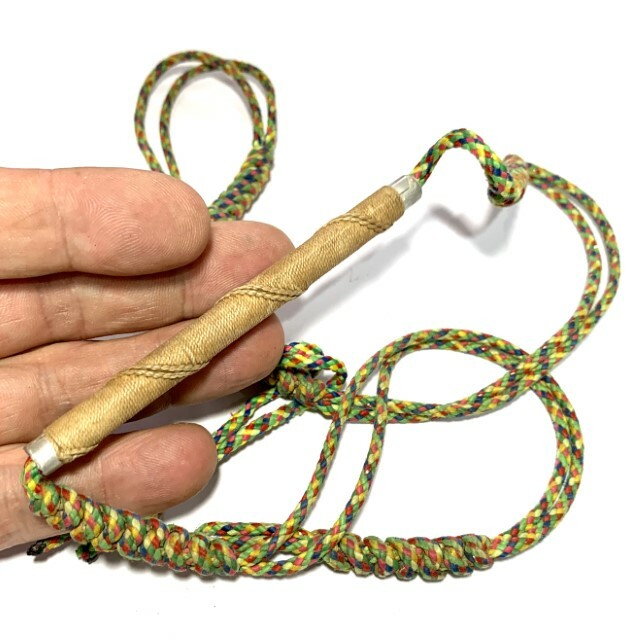 As Ajarn Chaiya was at Wat Nong Jork around 2533 BE, he observed Luang Por Yid constantly with fascination, and great expectant hopes to see some Miraculous behaviours. But after around 5 days had passed, he had not yet seen anything unusual and so asked to return back to his temple of residence. 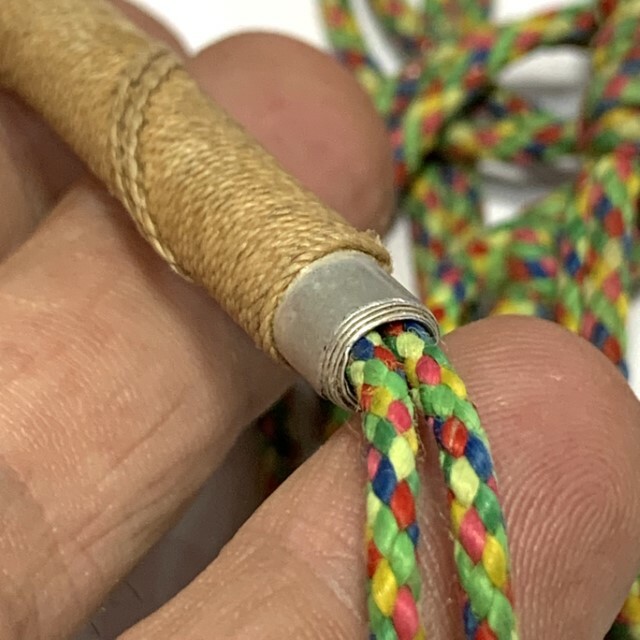 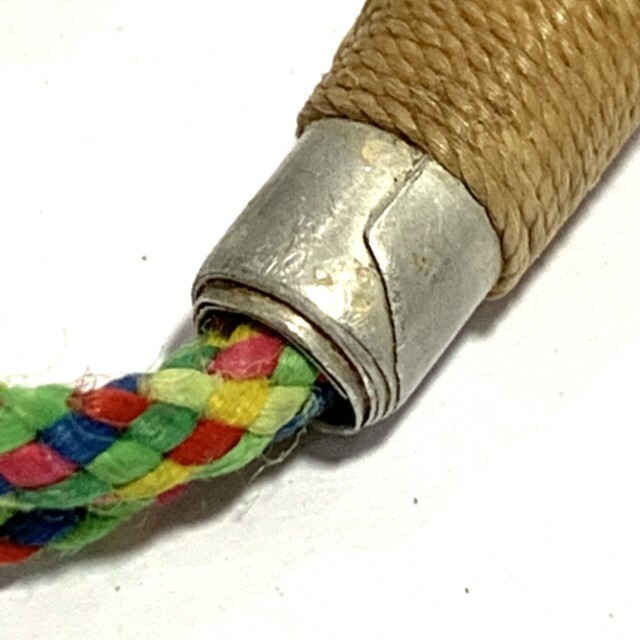 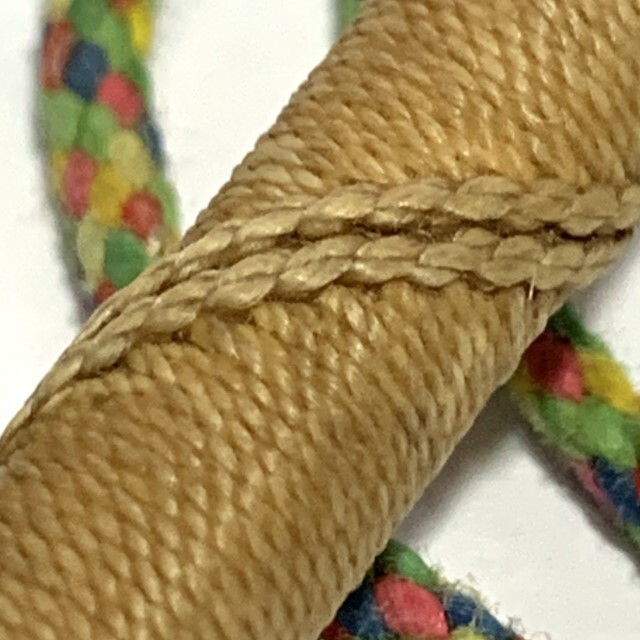 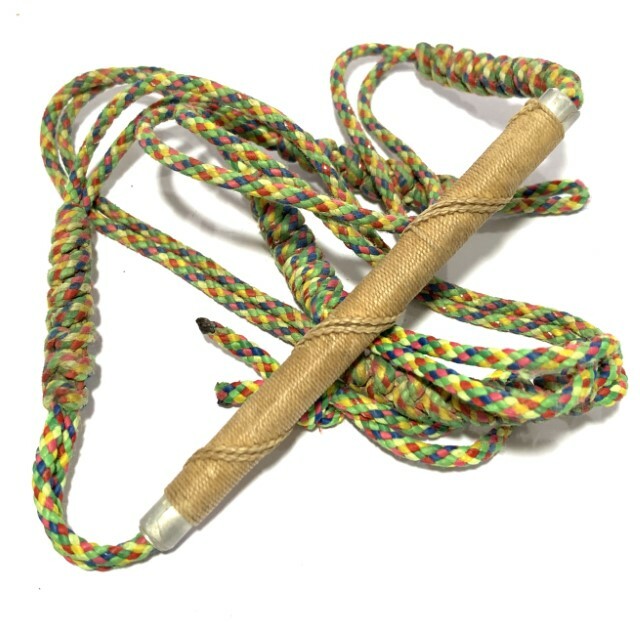 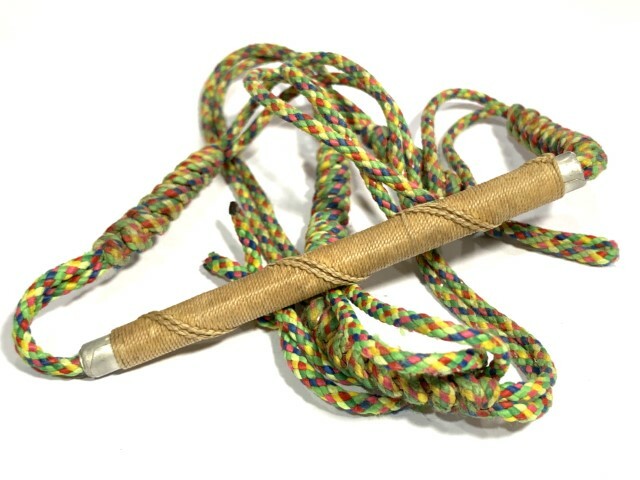 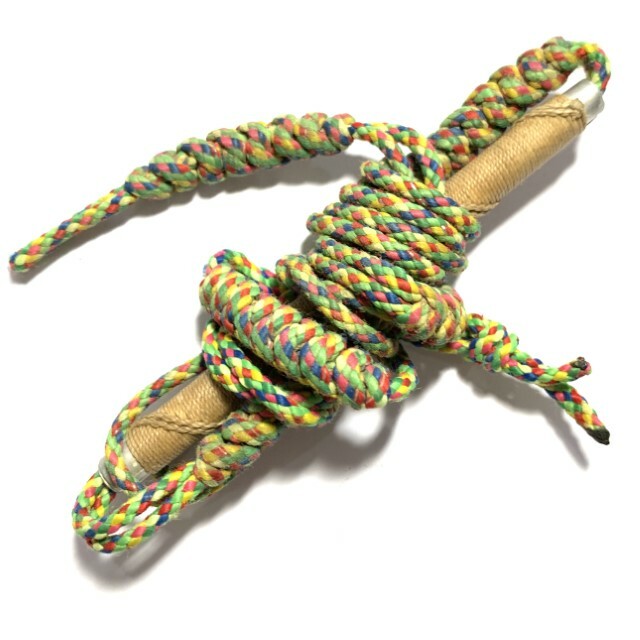 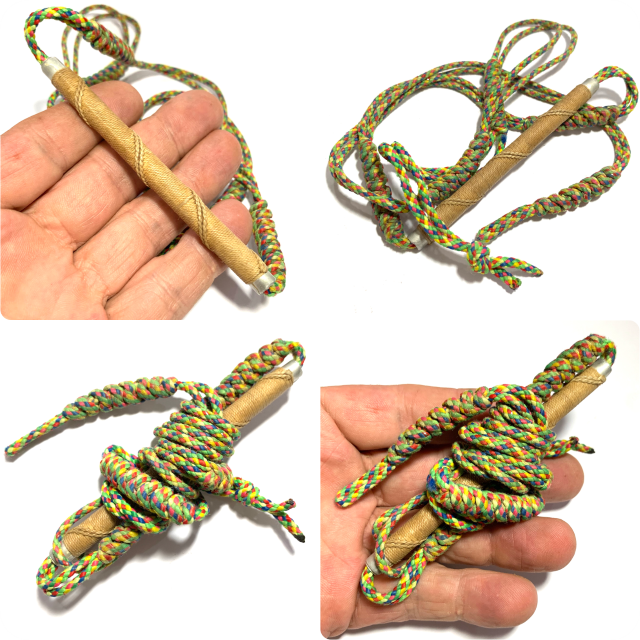