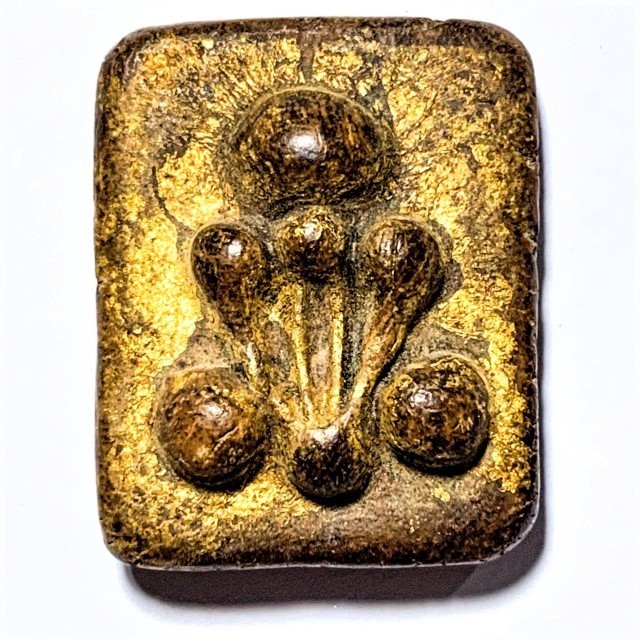 Pra Pid Ta Pong Athi Pasom Wan Graser Pid Tong (Pra Pid Ta Graduk Phii) - Pra Ajarn Hnoo, Wat Po Ta Tian (Wat Chetupon). This model is a Pim Pid Tawarn (Pim Dtern). The Pra Pid Ta Pong Graduk Phii is a highly sought after amulet for high-power seekers and those who believe in the power of Necromancy, for the Hoeng Prai bone powders used in the making of the amulets. Extremely popular with those who seek protection against physical dangers, soldiers, policemen, and people who have to risk their life in the profession, and also a highly popular amulet with Gamblers and lottery players. 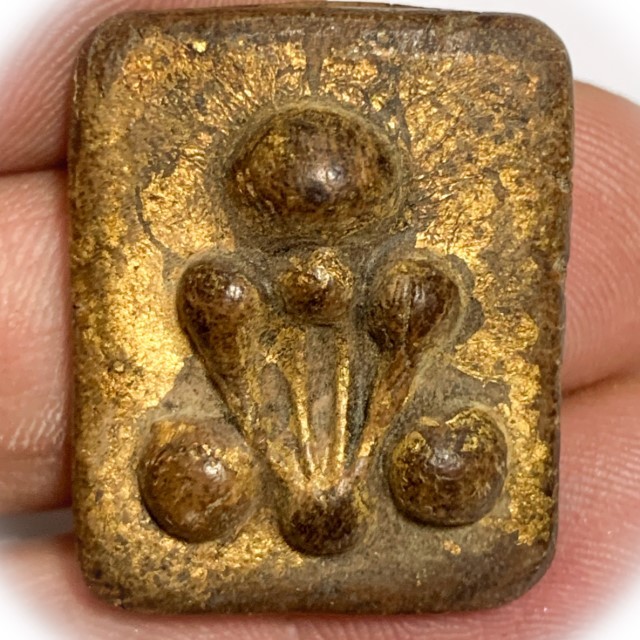 The legendary Pra Pid Ta Pong Athi (Graduk Phii) amulet of Pra Ajarn Hnoo, of Wat Po Ta Tian, became famous during the second world wartime, as a powerful protector against deadly dangers, and has remained famous to this day. 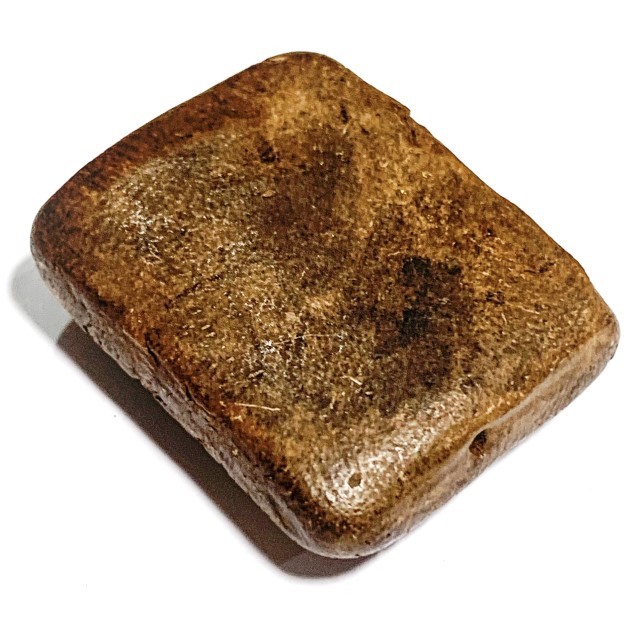 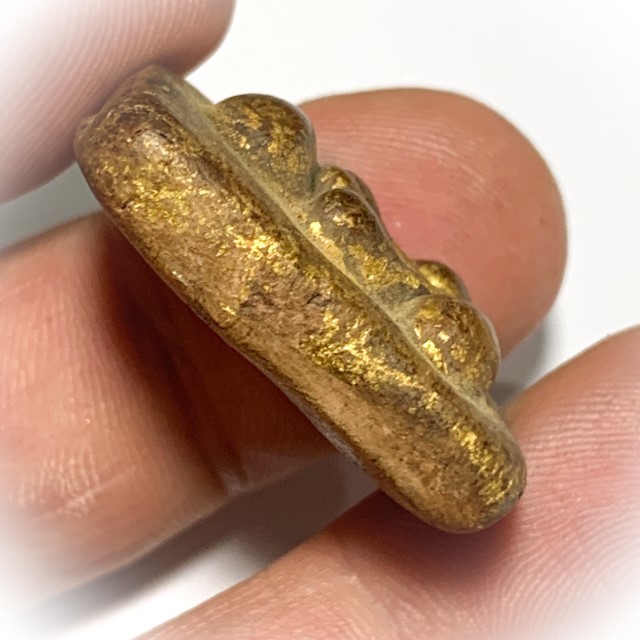 In the year 2485 BE, Pra Ajarn Hnoo, of Wat Po Ta Tian (or, 'Wat Pra Chetupon Wimon Mangkalaram'), created a powerful amulet, in secret, and with his own hands, to help people survive the war and prosper in life. This amulet was of course the Pra Pid Ta Nuea Pong Athi (or better known as 'Pra Pid Ta Pong Graduk Phii' amulet. Pra Ajarn Hnoo was a Gaeji Ajarn of Khmer Origins, who possessed powerful Necromantic Wicha. He was not very old at the time, but already had a large following of respectful Devotees, who revered him for his powerful Magic. 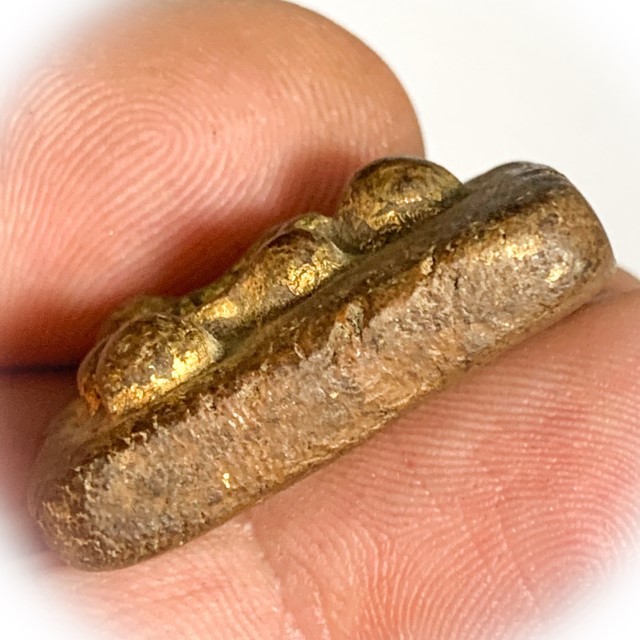 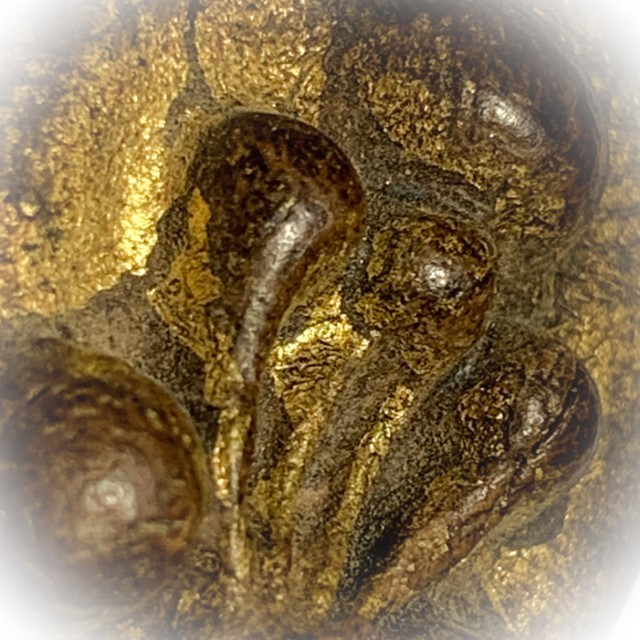 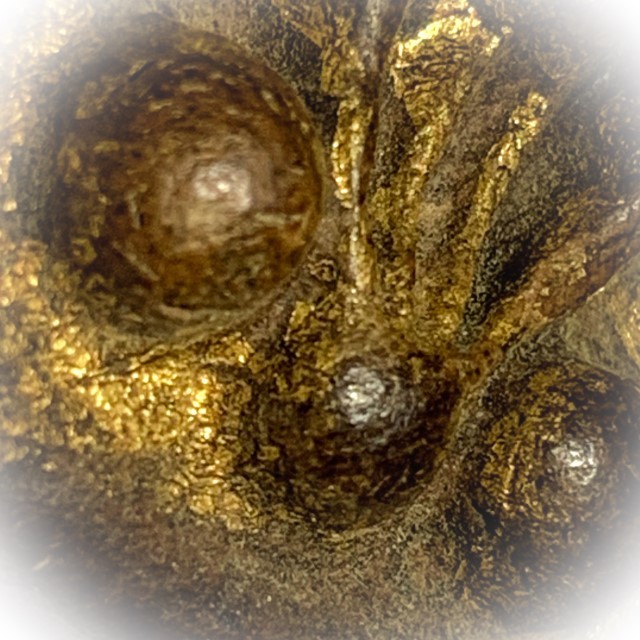 The ashes of Phii Dtaay Hoeng were used, according to the Dtamra Sayasart Khmer Grimoires of Necromantic Sorcery, which specifies that only the ashes of a Hoeng Prai Ghost can be used if the Wicha is to be powerful. A Hoeng Prai is often known as a 'screaming ghost' because the word means a person who died in an accident prematurely, or through unforeseen circumstances. So often this will mean a person who died screaming. 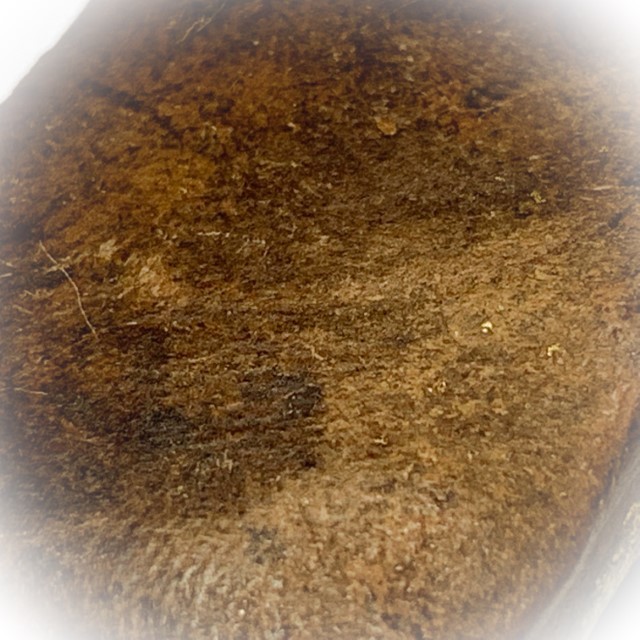 Hoeng Prai spirits are in Limbo and often angry, possessing immensely powerful psychic energy. The sorcerer appeases the spirit in Limbo by agreeing to a collaborative effort, where the ghost of the spirit in Limbo agrees to use its psychic powers to aid the human who owns the amulet made from its ashes, and accumulate good Karma to achieve eventual release from Limbo. In addition, astrological Necromancy states that a Hoeng Prai Ghost must die on a Saturday and be cremated on a Tuesday, for the full formula of Lucky Fortunes Magic to come into effect. 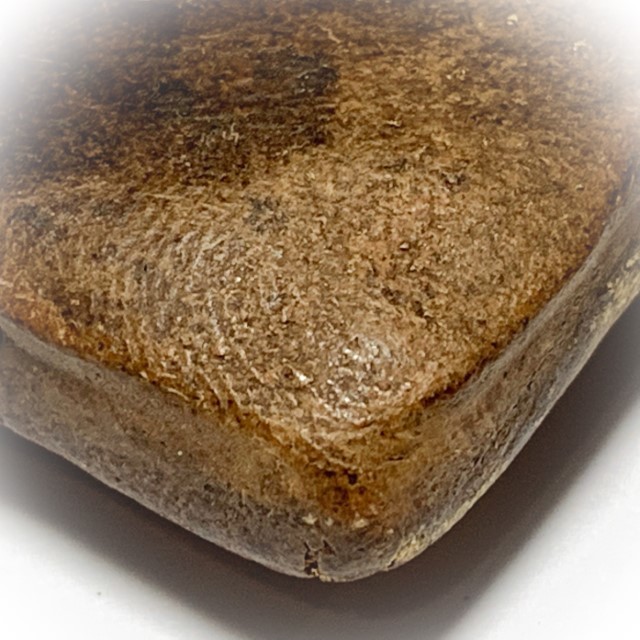 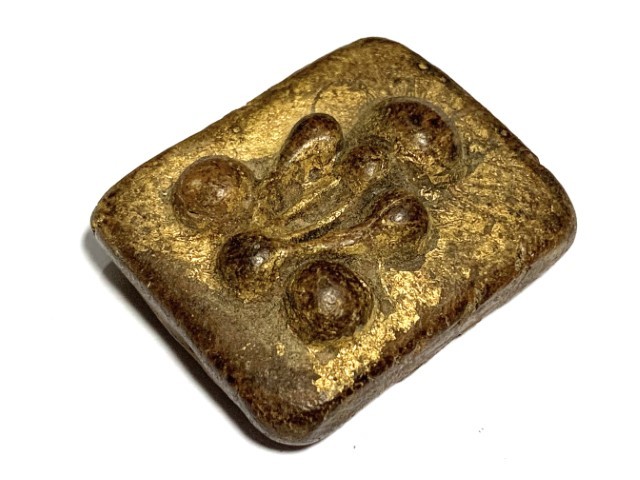 Wan Graser is a very rare herbal plant found in the deep rain-forests, and is said in Folk Legends to be a bloodsucking 'Vampire' plant. If an animal gets entangled in it, it is said the plant can slowly suck the blood out of the animal until it dies. This herb is a very difficult herb to cultivate, as its true habitat is in the deepest rain forests, but Pra Ajarn Hnoo had managed to cultivate some around his hut at the temple, and he used them for the making of the Pra Pid Ta Pong Graduk Phi. 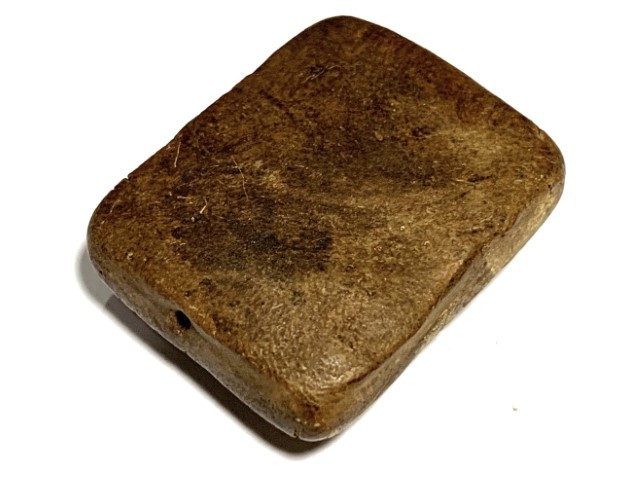 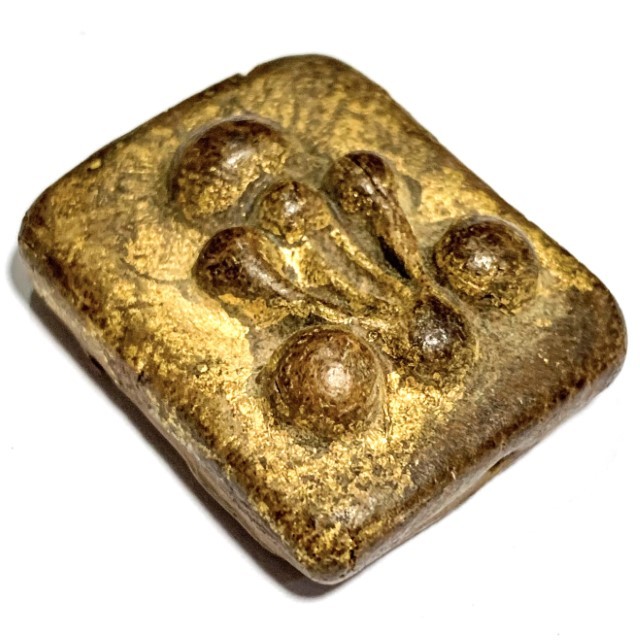 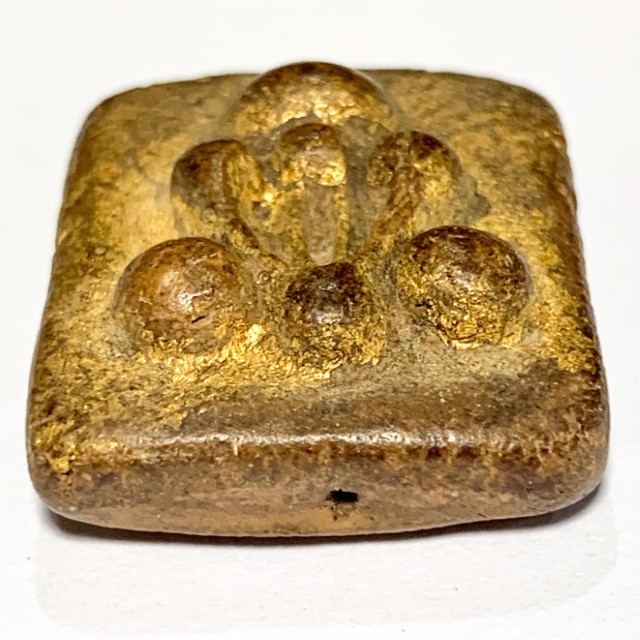 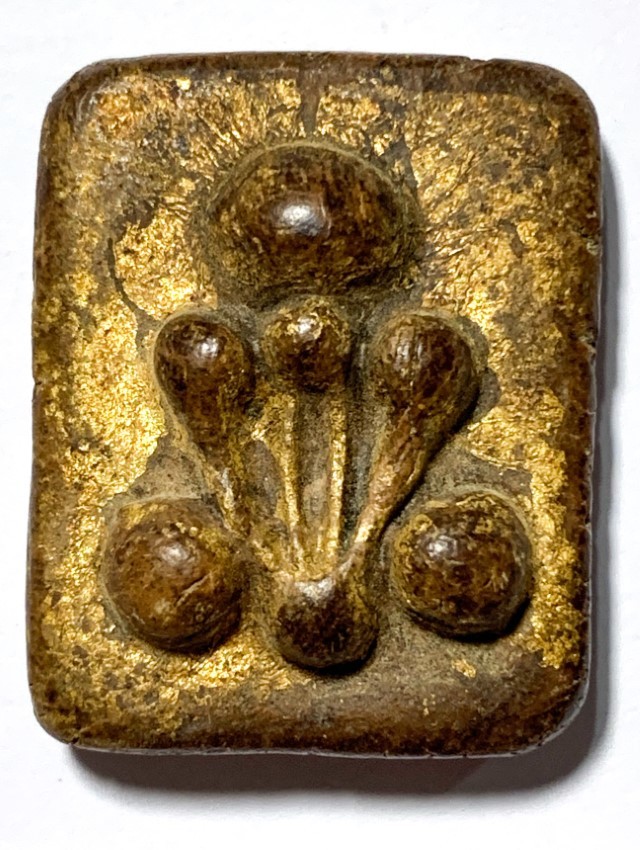 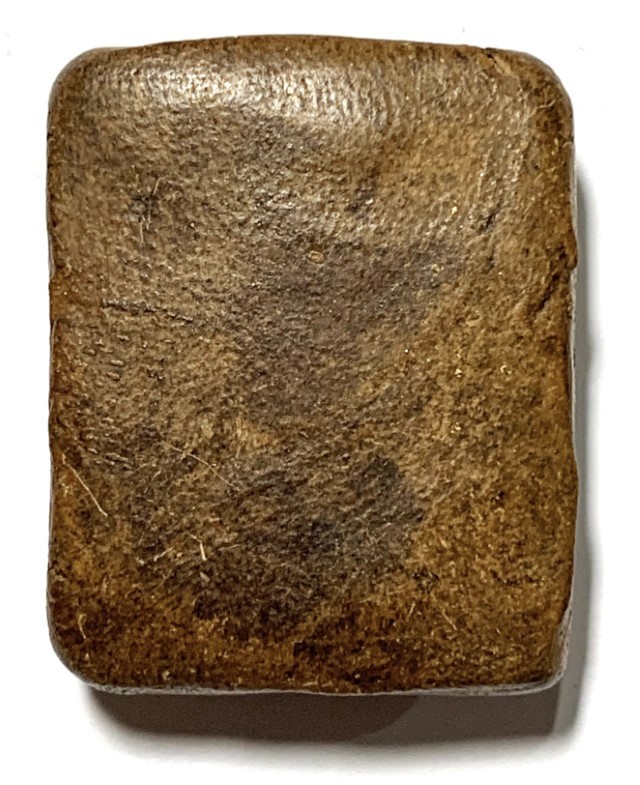 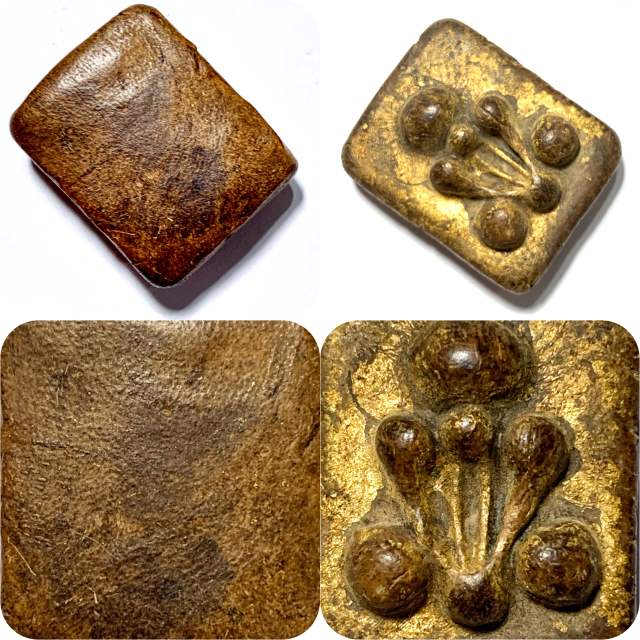