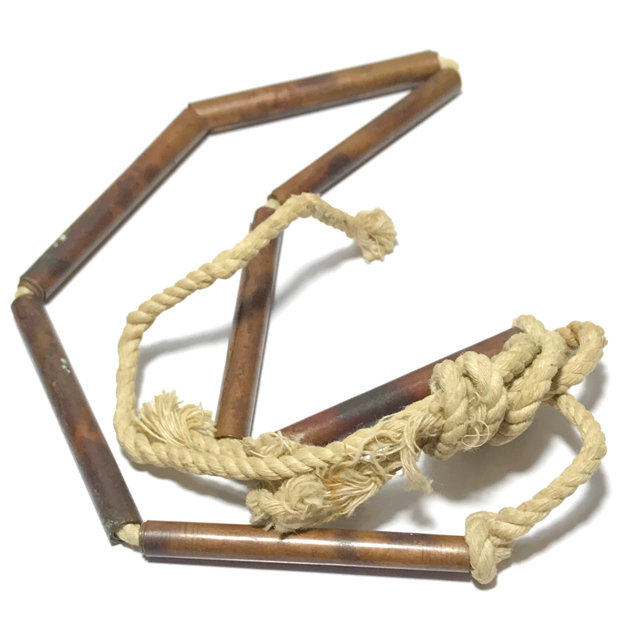 An Extremely Rare, highly Preferred Takrut Sariga Jet Dork - Sacred set of Seven Takrut Sariga Yantra Foil Spells on the original old spellbound cord, as bound together by the Great Luang Por Jong Puttassaro of Wat Na Tang Nork. The cords are long enough to wear either as a necklace or a belt. This powerful Wicha Takrut Compendium is an incredibly rare exhibit with hand inscribed and empowered spell inscriptions, made in the days of old by the Great Master Luang Por Jong. 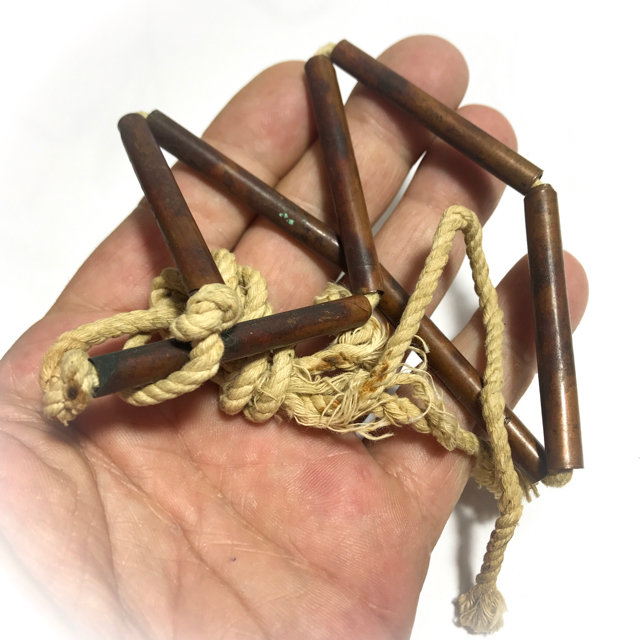 The Takrut has a compendium of Incantations imbued, covering an immense range of protective and Karma Improving Powers, for Metta Maha Niyom, Kong Grapan Chadtri, Klaew Klaad, Serm Yos, Serm Duang, Maha Sanaeh, and all other imaginable Magical Blessings for a complete compendium of Auspicious Lucky Fortunes and Safety. The Takrut are made from Nuea Tong Daeng (Sacred Copper Yantra Foils), and are bound together into one single formula, composing a total of 7 Scroll Spells. 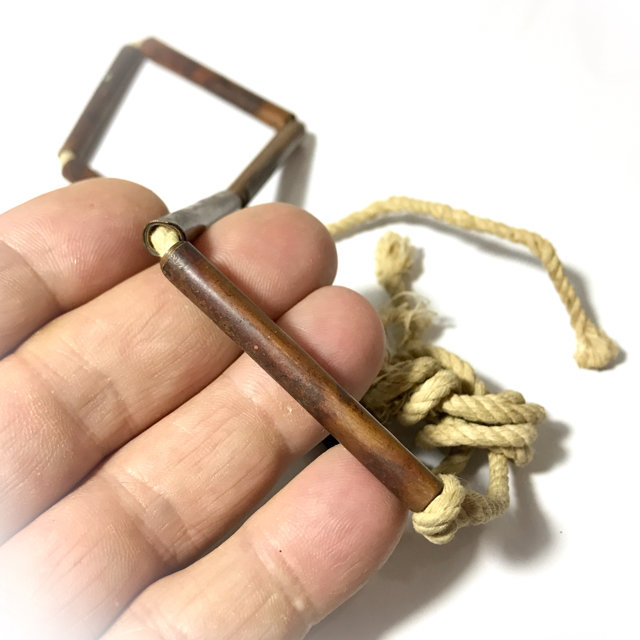 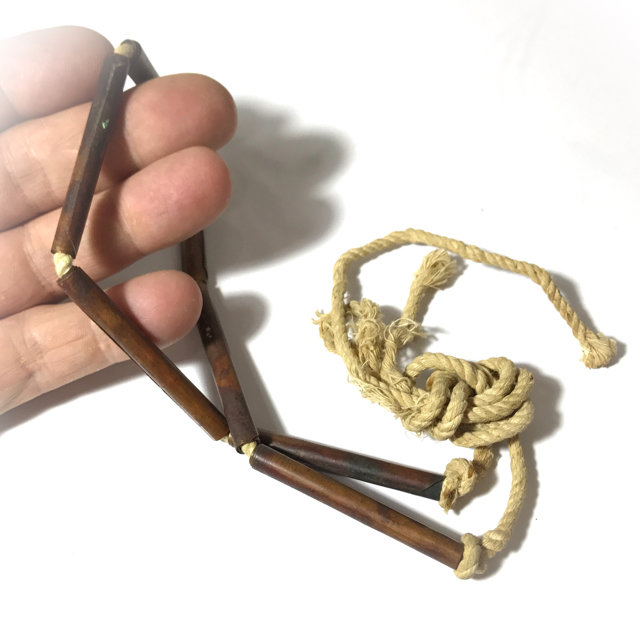 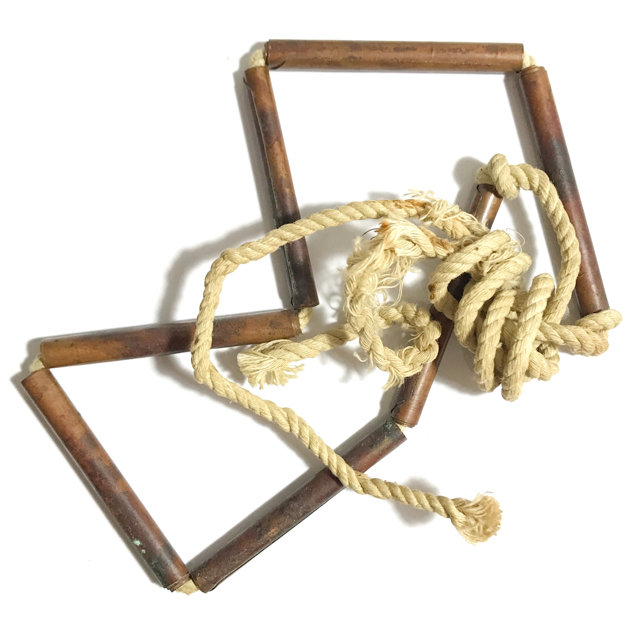 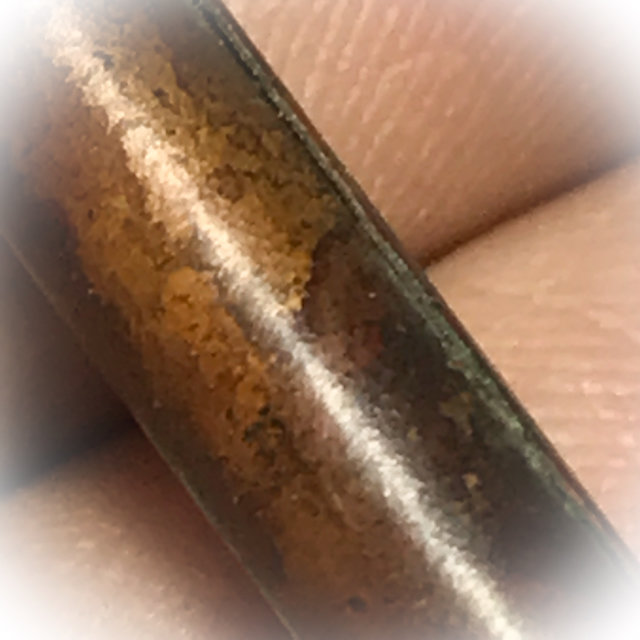 Known for his Kong Grapan Chadtri Klaew Klaad protective amulets which were handed out to protect Thai soldiers during the Indochina Wars, his aring Amulets, Pra Somdej and other Sacred Powder Votive Tablets, and Powerful Takrut are famous as they are rare to find. His Pla Tapian Maha Pokasap Lap Kaa Khaay Gold-Silver Fish amulets, are also renowned worldwide, for their ability to instigate good commerce and prolific sales quotas with sales persons. 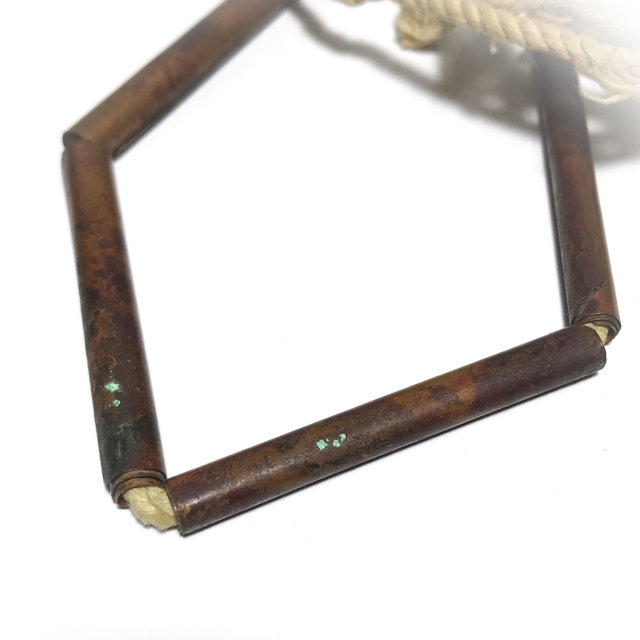 It is not known exactly which date Luang Por Jong was born, for there is no official documentation of his birth. But it is stated in his family lineage, that he was born during the time that King Rama 5 was ruling Siam, on a Thursday of the year of the monkey on the 8th Lunar Phase. This, when calculated from knowing the Year of Monkey during the Reign of King Rama 5, within Luang Por Jongs childhood, would mean he would have been born on the 6th of March 2415 BE. 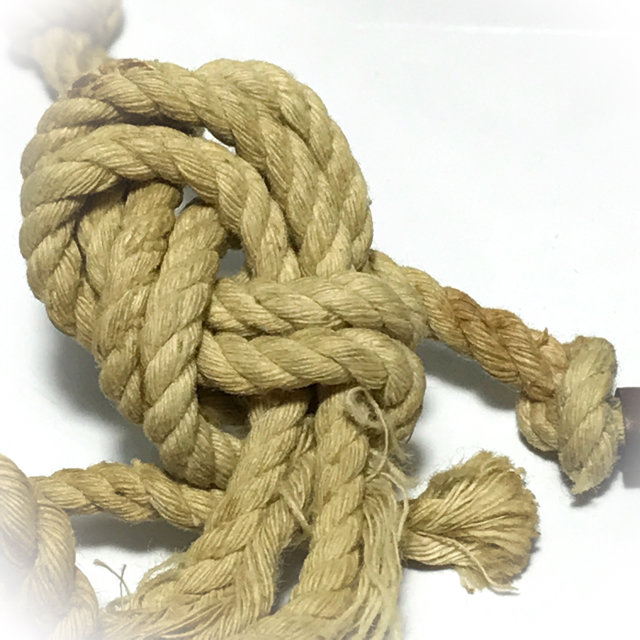 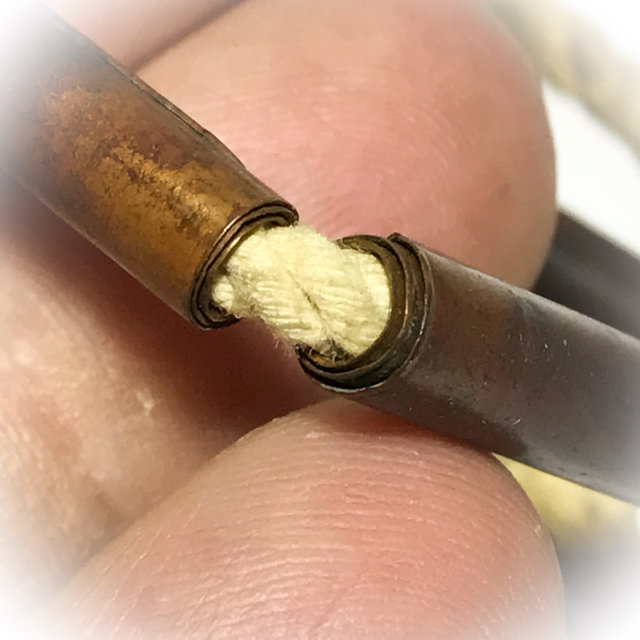 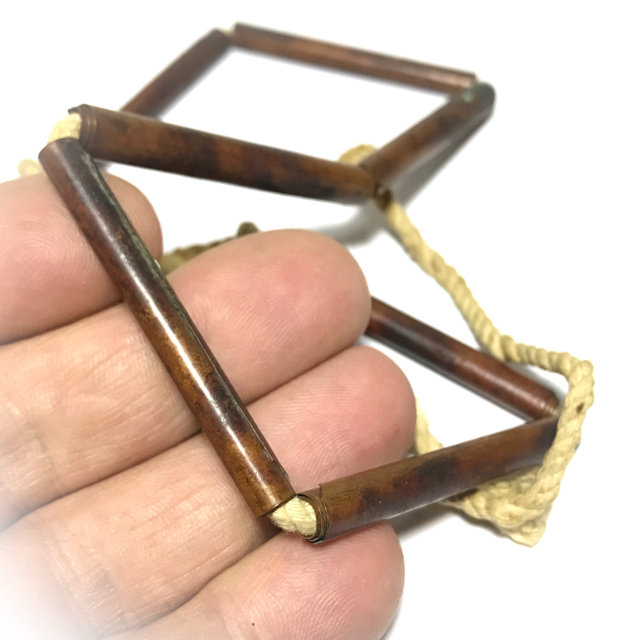 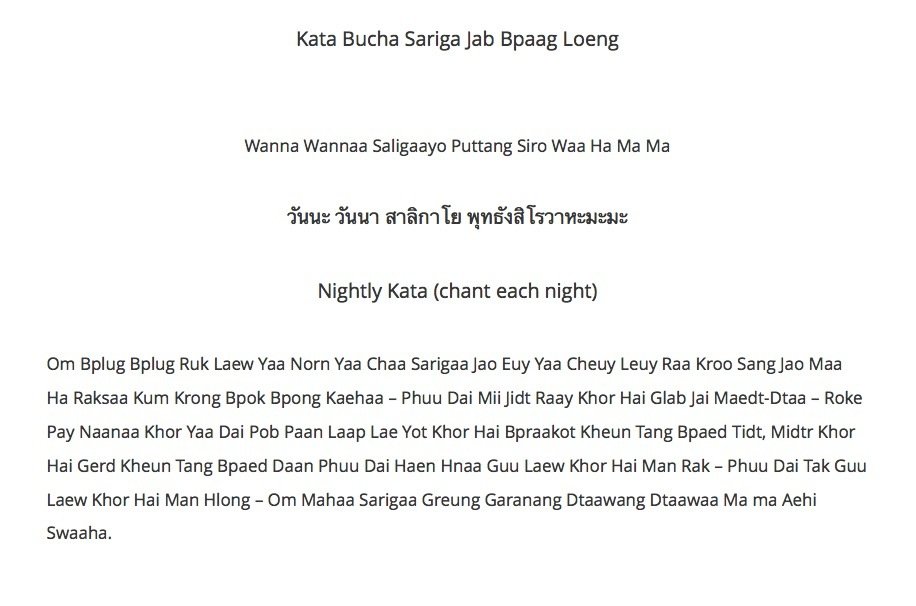 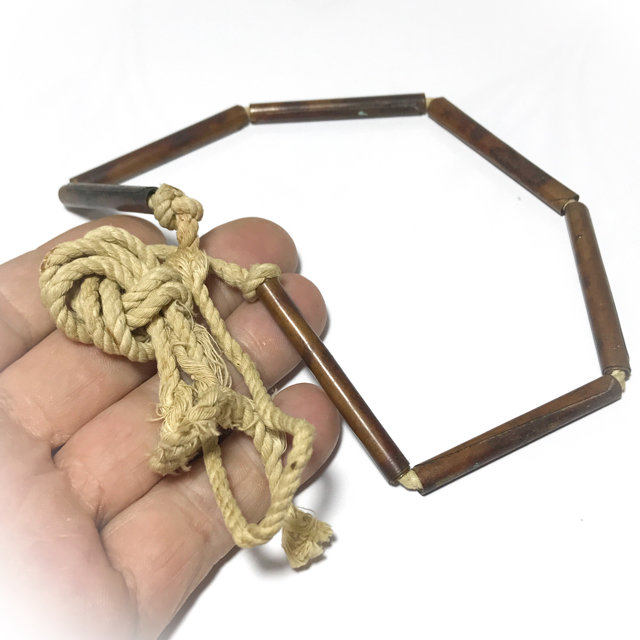 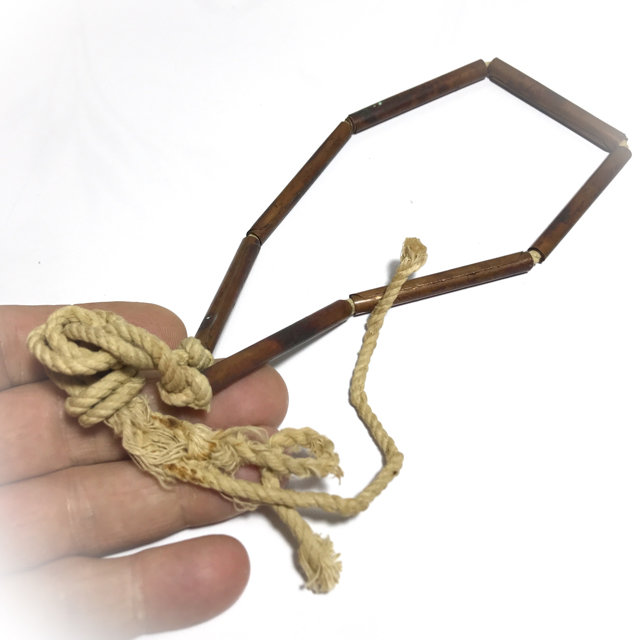 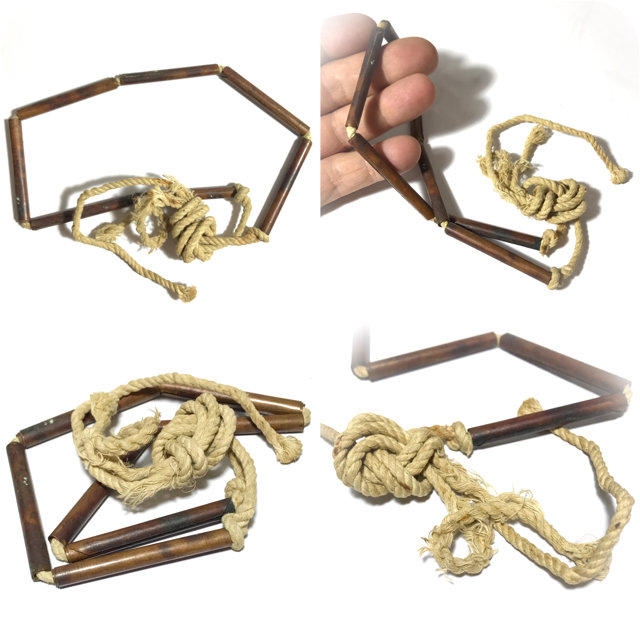