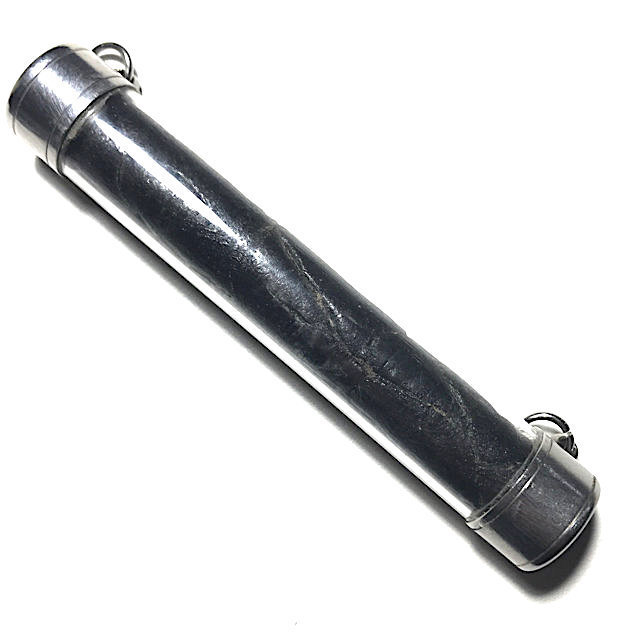 The Takrut Pork Kran 4 Inch version is different from the usual Takrut of this Temple lineage as it was made using Nuea Dtakua leaden metal foils from the ship of a millionaire which traveled the seven seas without any accidents or failed business, and was empowered using the Piti Riak Glab (Plii tale), by inscriibing the Wicha Narai Glern Trai Chakra (triple Charka Disk Vishnu Spell), and covering them in Putsa Paste of lp Tong Sukh,made from Putsa trees which were leaning towards the west (a strict rule of the wicha for making powerful Krang Putsa paste). Then placing the amulets in the ocean water and using Magical Incantation to make them return to the ship against the flow of the current, and collecting them from the water. The Takrut were then empowered nightly for three months of consecutive nights of empowerment (traimas Blessing).

The Takrut Pork Krang is one of the most famous and highly sought after amulets of the Pantheon of amulets of Wat Tanode Luang, and one of Luang Por Phaew's most popular amulets within his personal Pantheon. 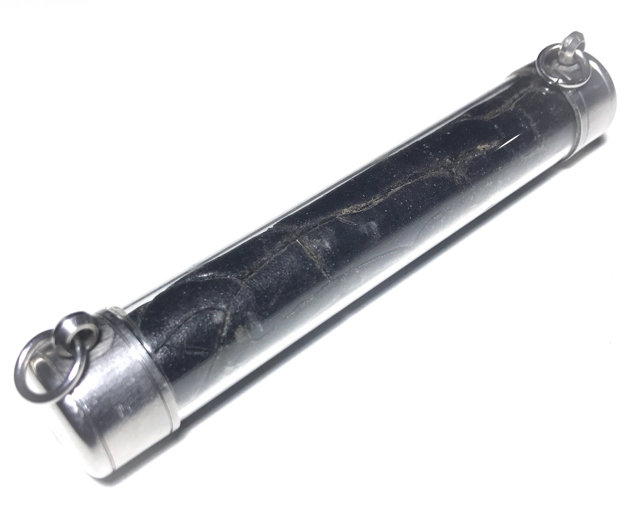 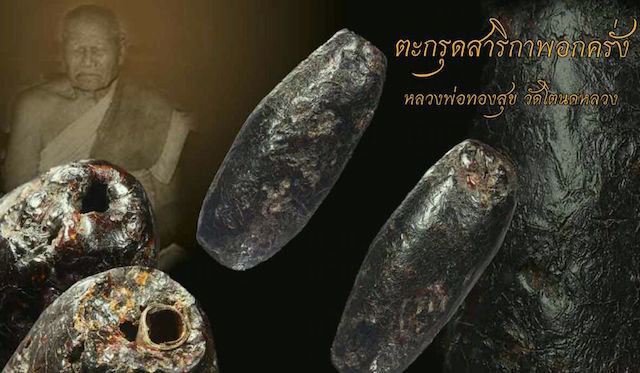 Then he kept them until he had performed a total of three Traimas 3 month blessings (3 years, in the three month rainy season of each year). There is a miraculous story of one of the devotees who wore this amulet who was a village mayor hearing a sound from the Takrut five times 'sae sae sae sae sae' (like waves hitting the side of a boat), and then he was shot at shortly afterwards by an assassin. The mayor survived the incident unharmed and the bullets were unable to harm him. The Takrut was the only amulet he was wearing.

The amulet was released around the year 2500 BE,and is made from Takrut Tone metallic foil Yantra scroll, with molded Krang Putsa resinous Sacred Substance of Luang Por Tong Sukh from Luang Por Phaew's repository which he inherited from his Mentor. 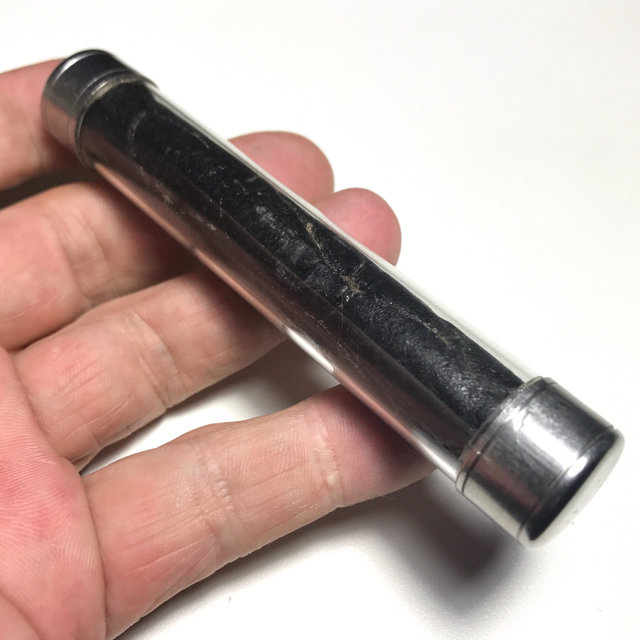 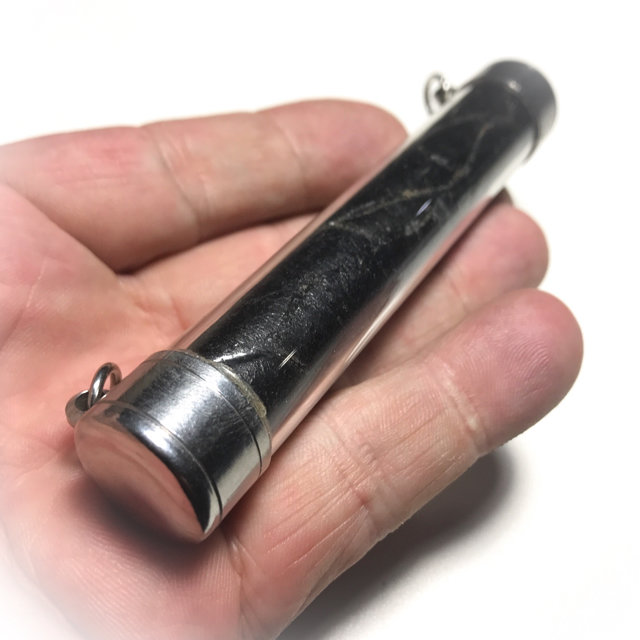 The amulets of Luang Por Phaew were made continuing the methods and style of Luang Por Tong Sukh, preserving the Wicha in Continuation. His Krang Putsa Paste amulets are legendary, and highly reputed for their magic power.

Luang Por Phaew's amulets are very rare, for he never made any large amounts, and his rarest of all amulets is his first and only ever Edition Guru Monk Coin from 2517 BE, which featured a simple image of Luang Por Phaew on the front face, and Sacred Na and Kata Khom Akom on the rear face. 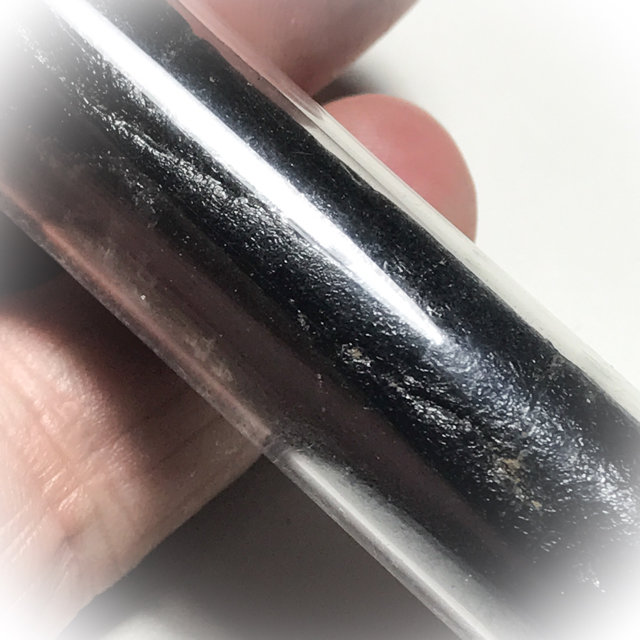 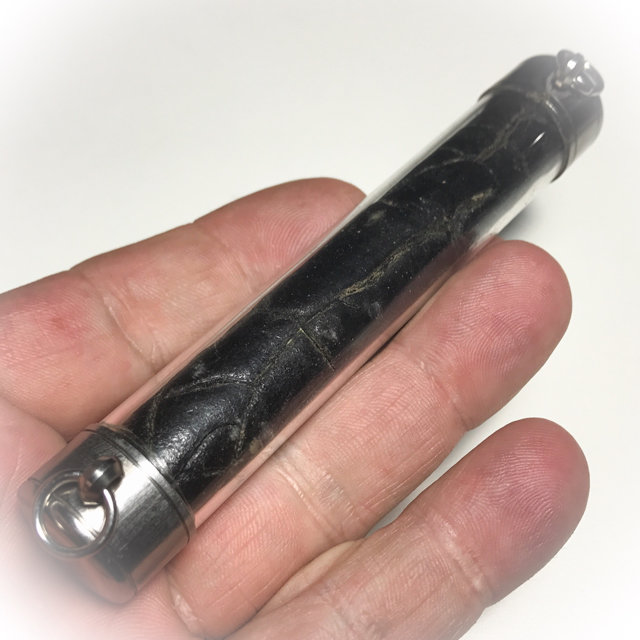 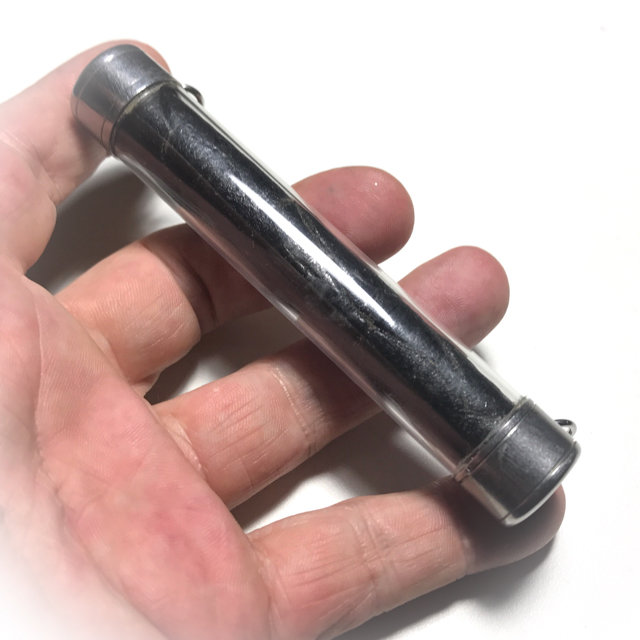 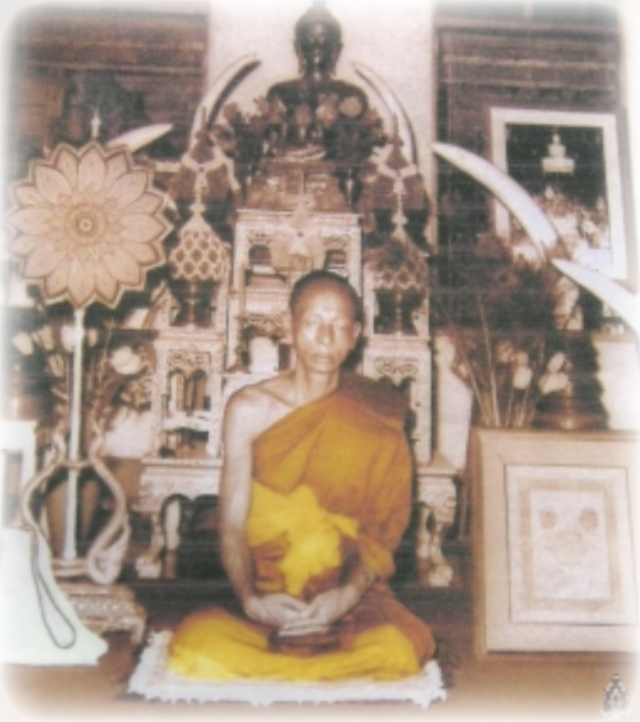 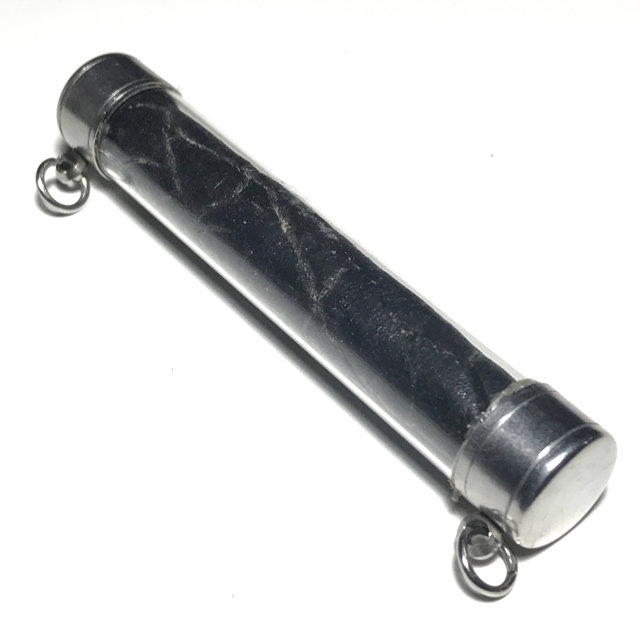 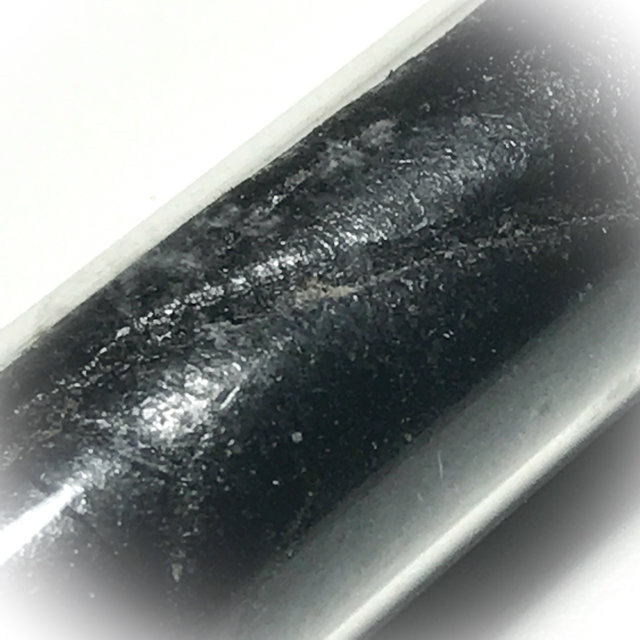 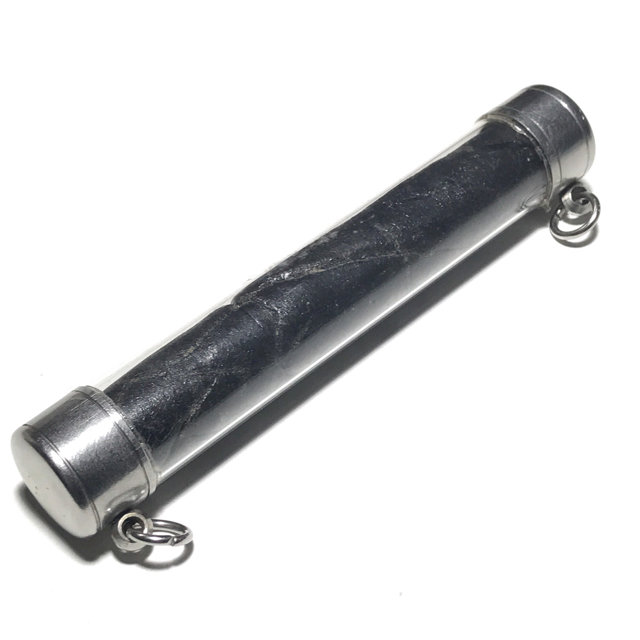 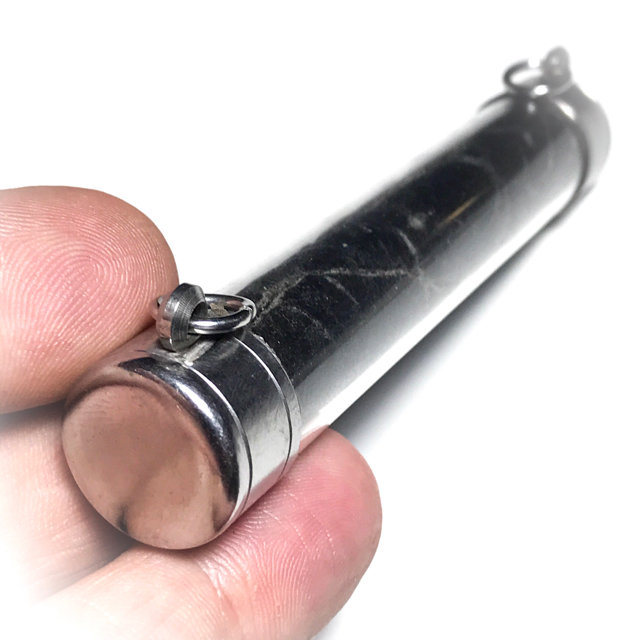 Below, a documentation of the famous second edition roop muean nuea krang amulets which was released in 2536, with Gaan Toop incense sticks from Luang Por Ruesi Ling Dam's Kammathana Meditations, and using the Krang Putsa paste used in the original 2509 BE edition, and Luang Por Tong Sukh's original Luang Por Tuad Nuea Krang. The fact that the below edition was made in esteem and nostalgic praise of the Roop Muean Nuea Krang Luang Por Tong Sukh, is a testament to the Eminence and Spiritual Power of this amulet. Only bout 100 of the amulets of the below edition were made, making it one of his most preferred and rarest editions of sacred amulets. 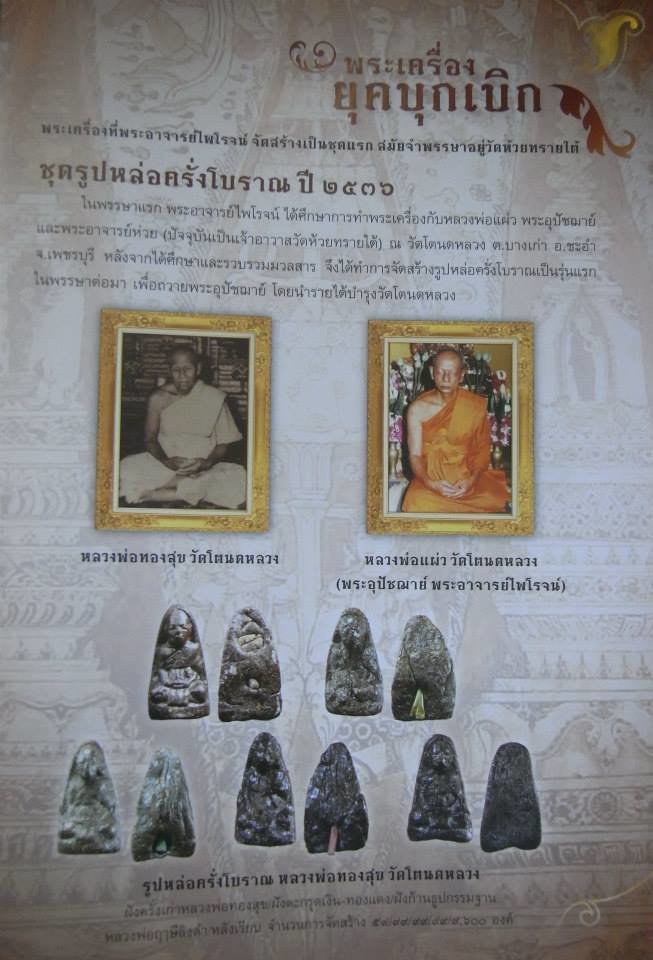 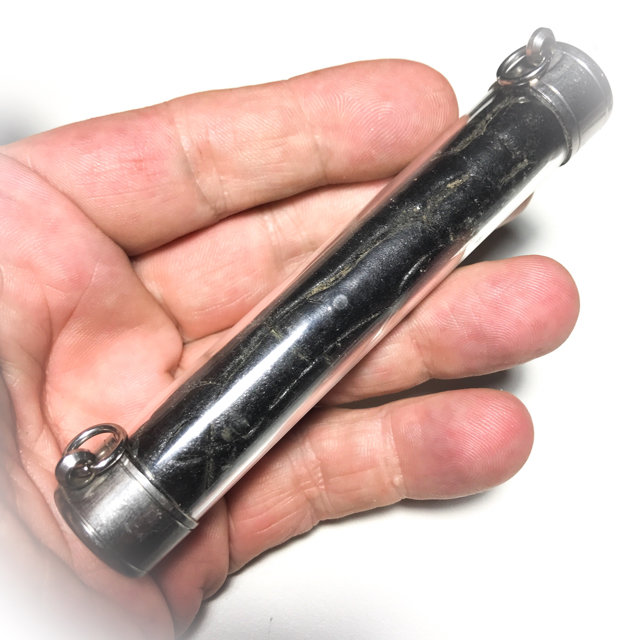 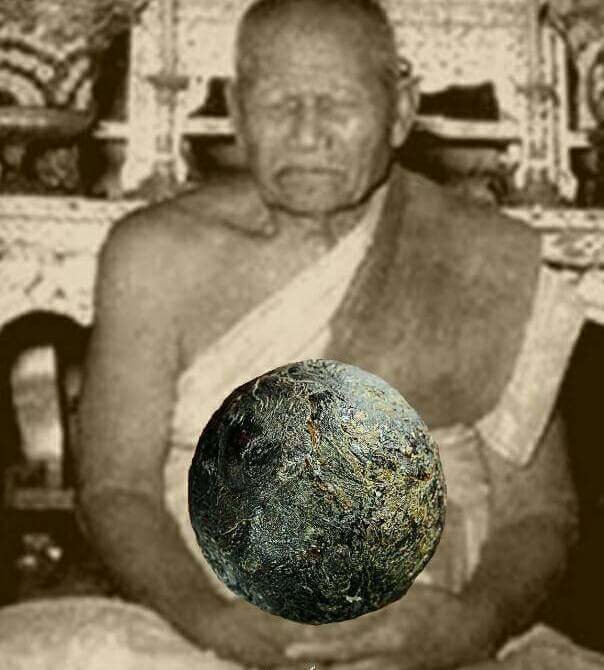 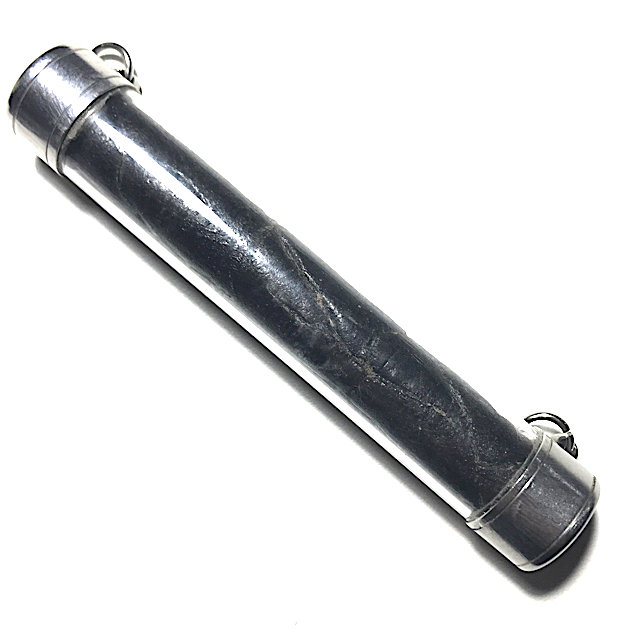 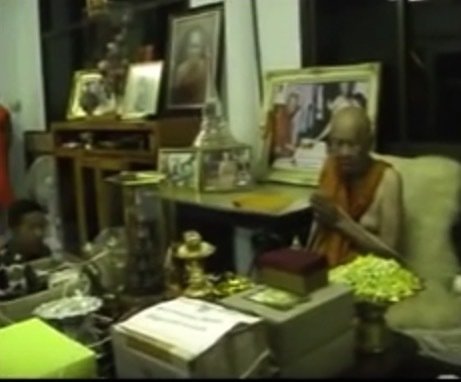 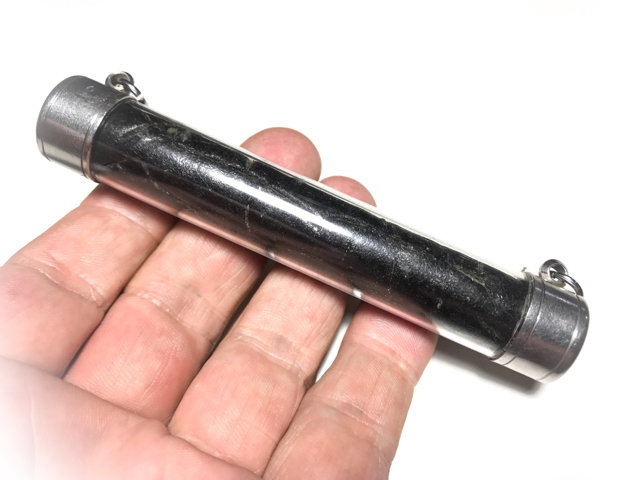 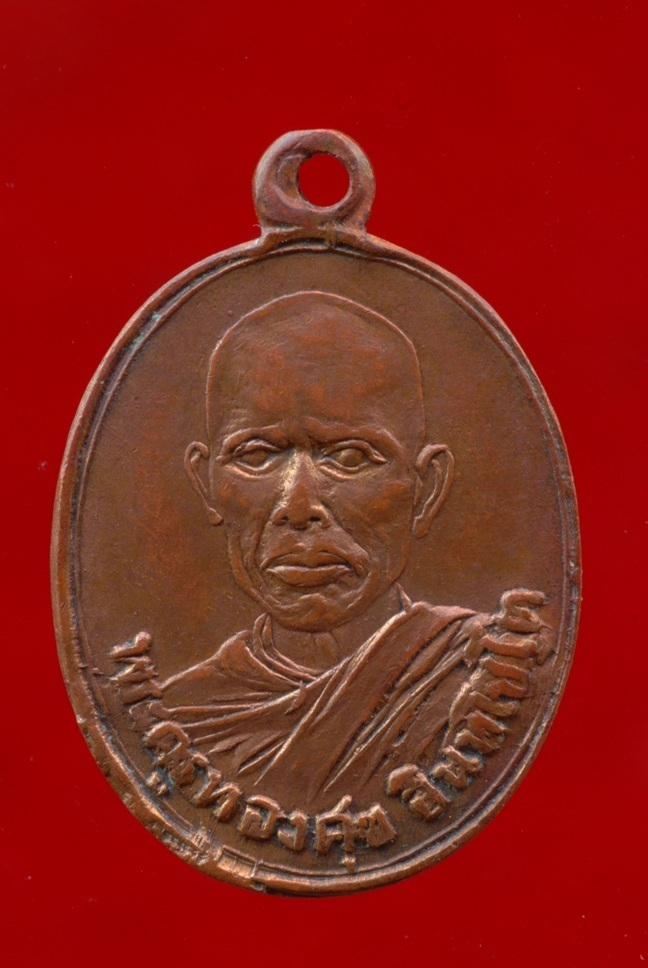 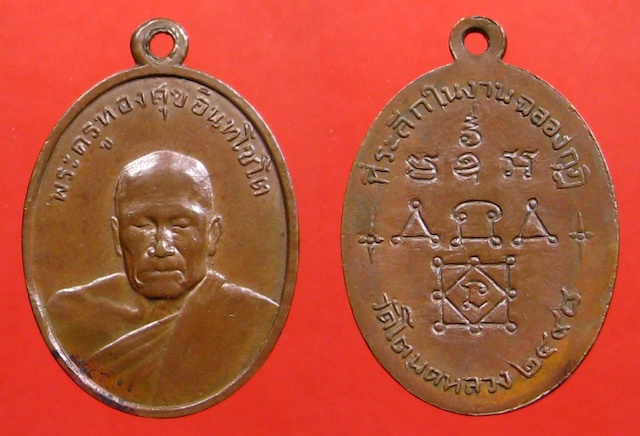 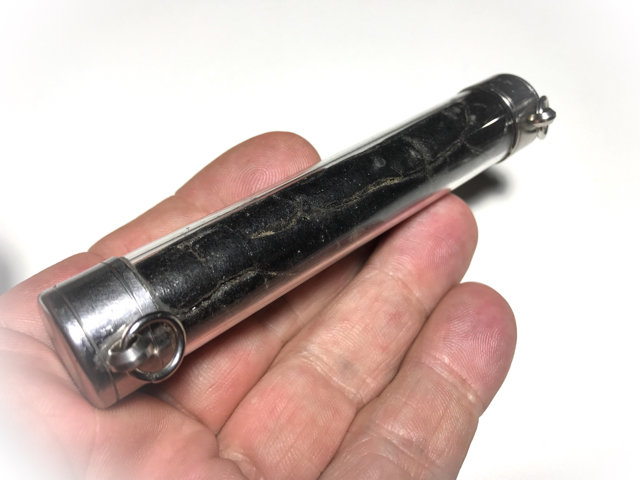 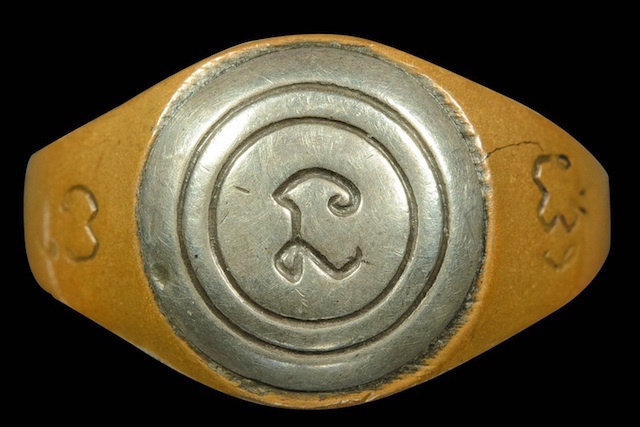 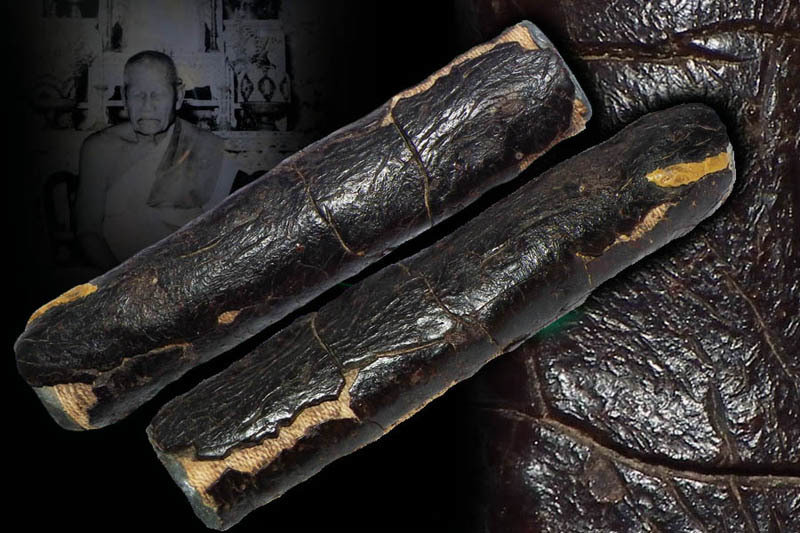 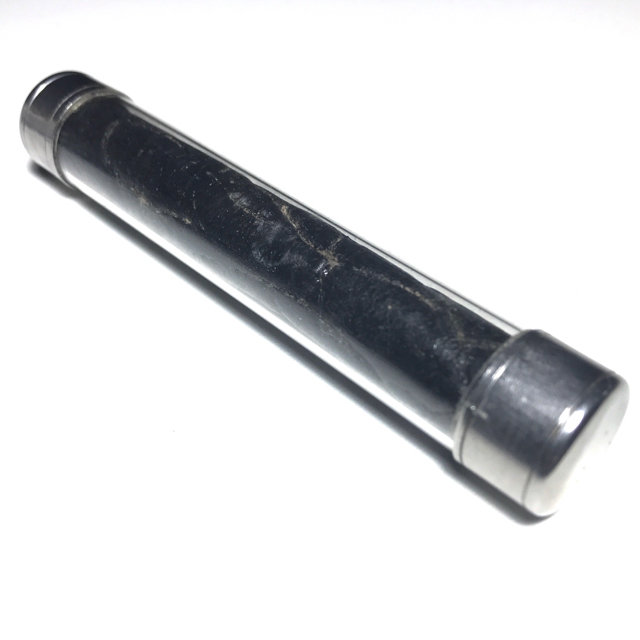 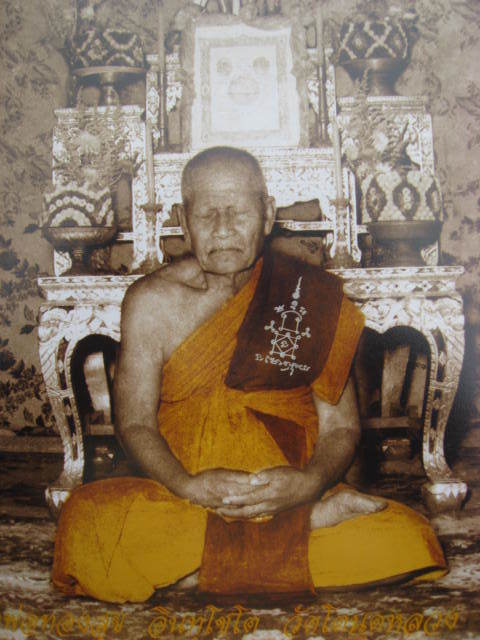 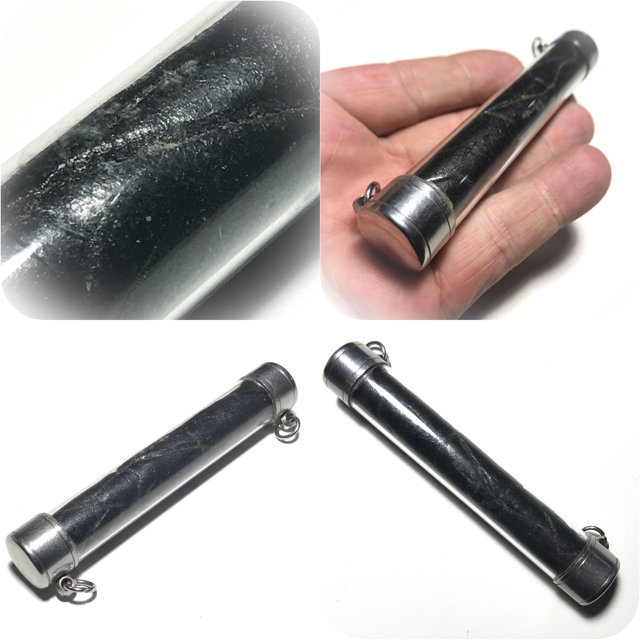