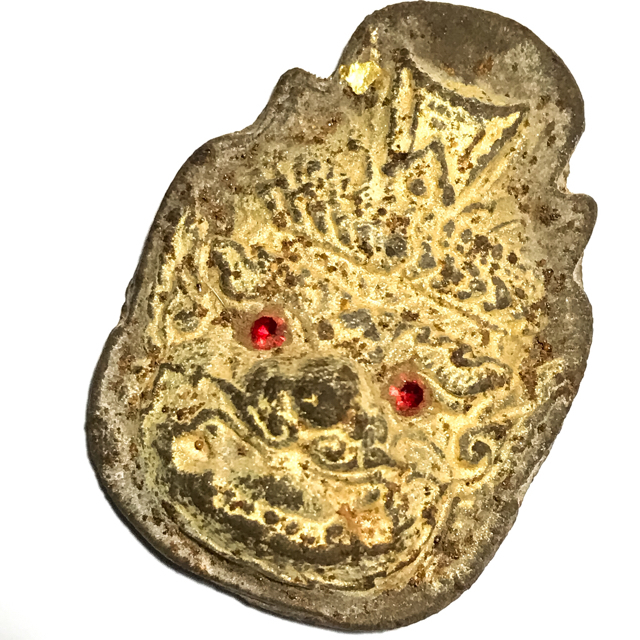 The Paya Pali Vanora Amulet in Sorcerous Prai Powders with red Gemstone eyes, is an ultra extreme rarity. One of the rarest amulets in his pantheon, and one of many of Luang Por Pina's hand pressed 'Krueang Rang' that were made in a multitude of different forms. Pali was Hanuman's Uncle, and was the adopted son (unbeknowingly) to the Ruesi Kodom as the God Indra had committed adultery with the Ruesi Kodom's wife, and begotten a son (Pali). 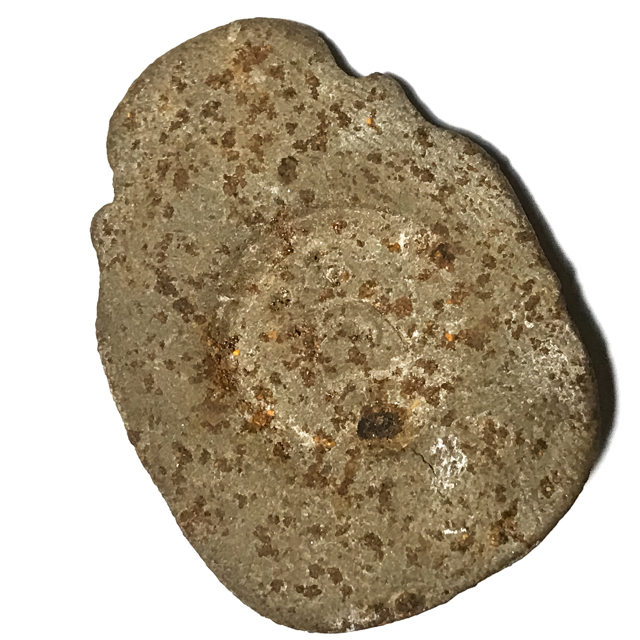 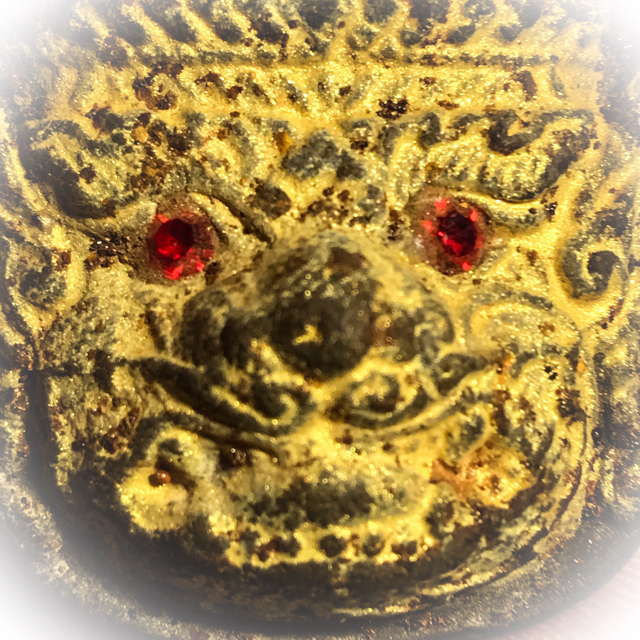 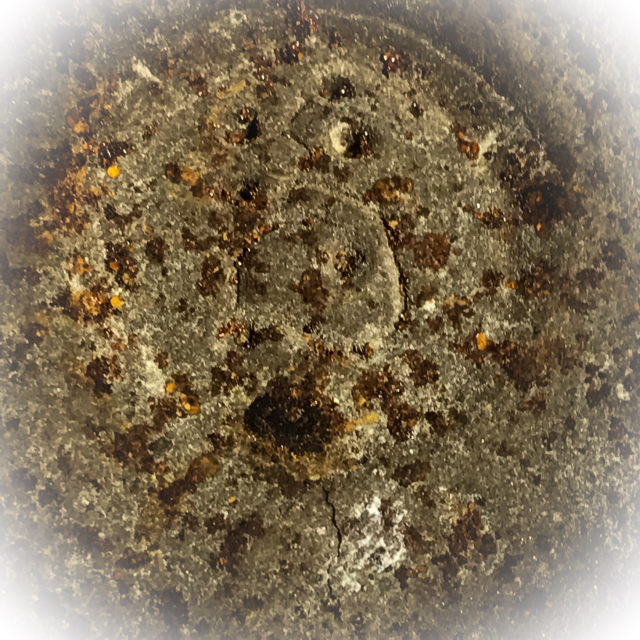 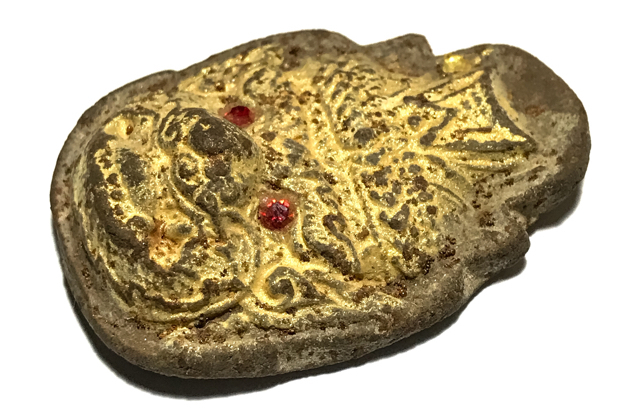 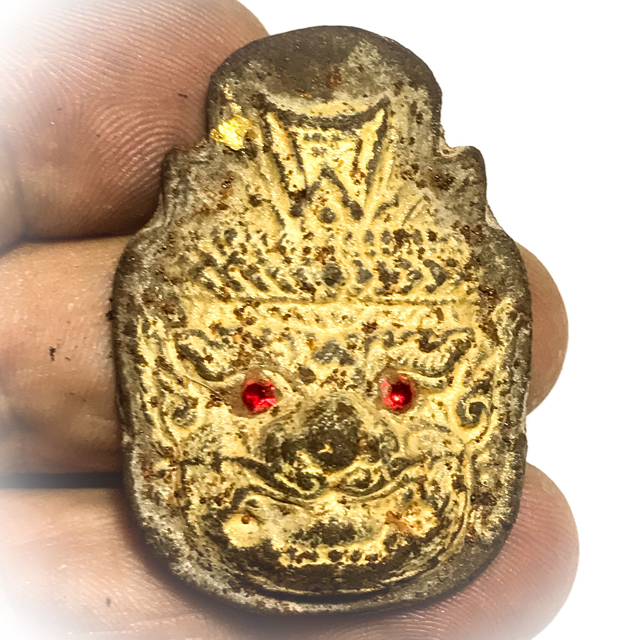 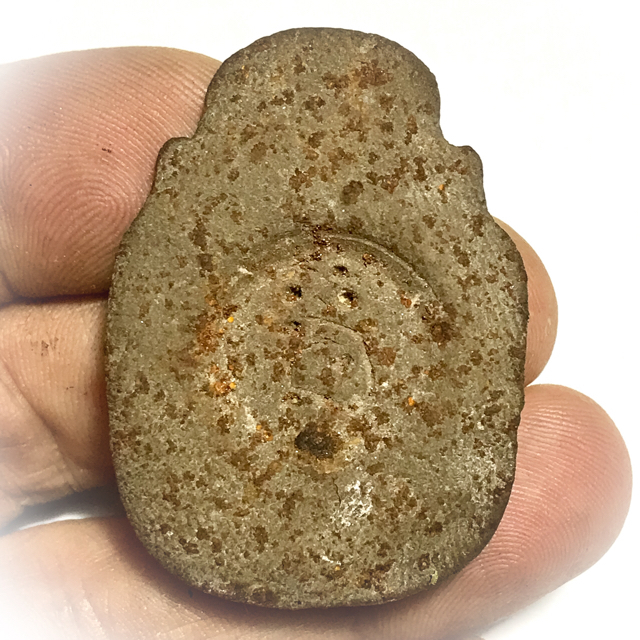 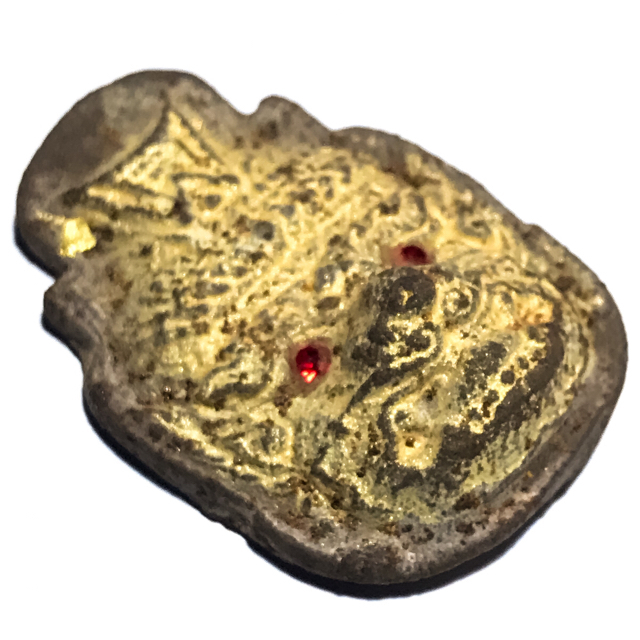 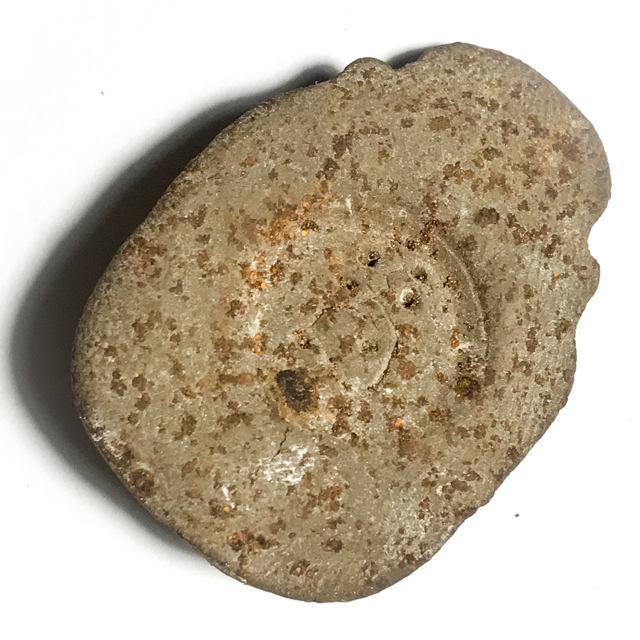 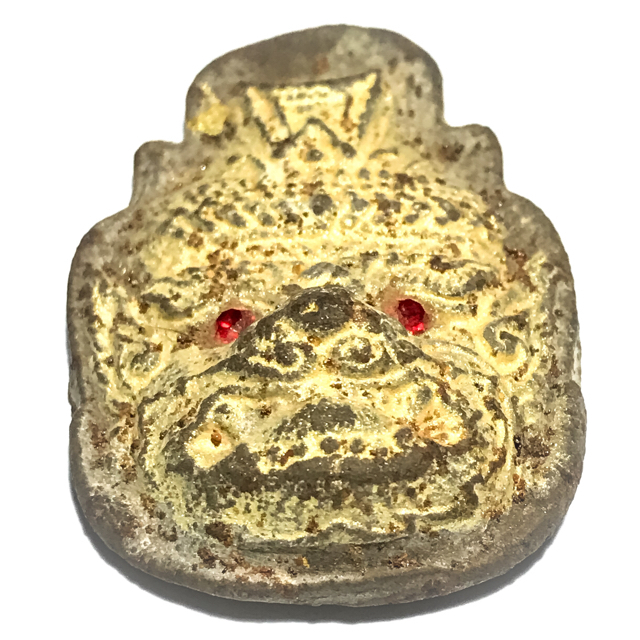 (Rub the crown of the head and blow the spell on the head.) This incantation is the 'Kata Na Tord Na' to remove Black Magic Curses and especially Love Spells and Enchantments. Especially favoured for removal of the 'Pali Luub Hlang' Enchantment spell, which is reputably difficult to remove once the spell is inset. This incantation uses the power of the God Pali to remove the Spell. 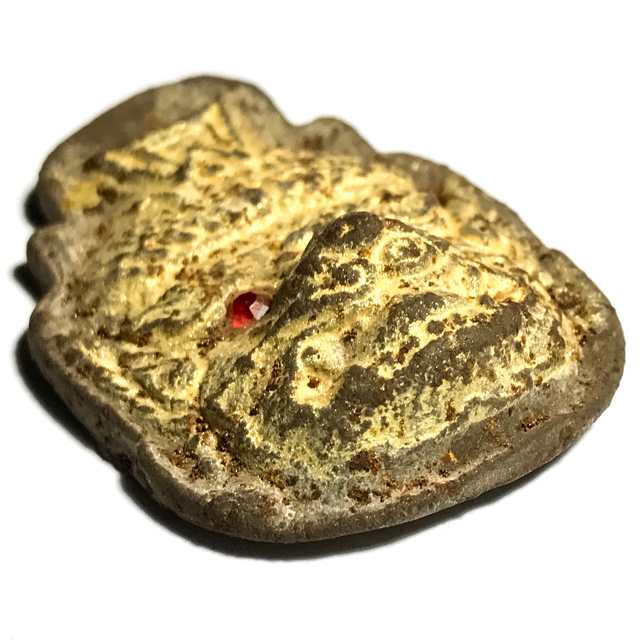 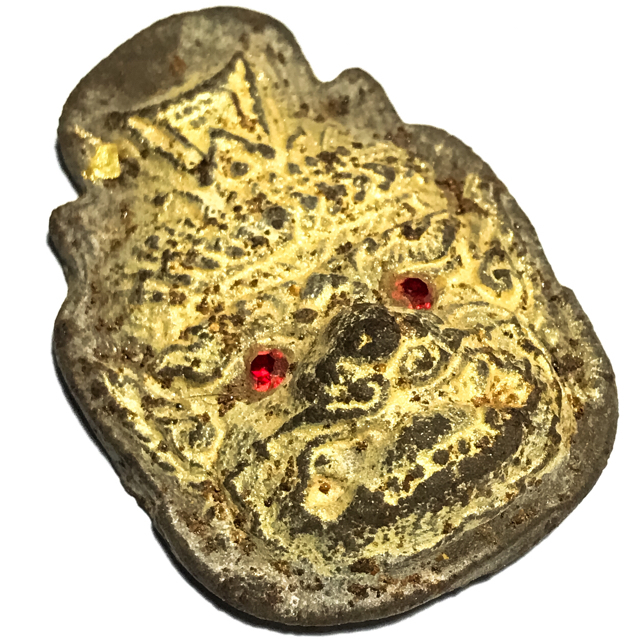 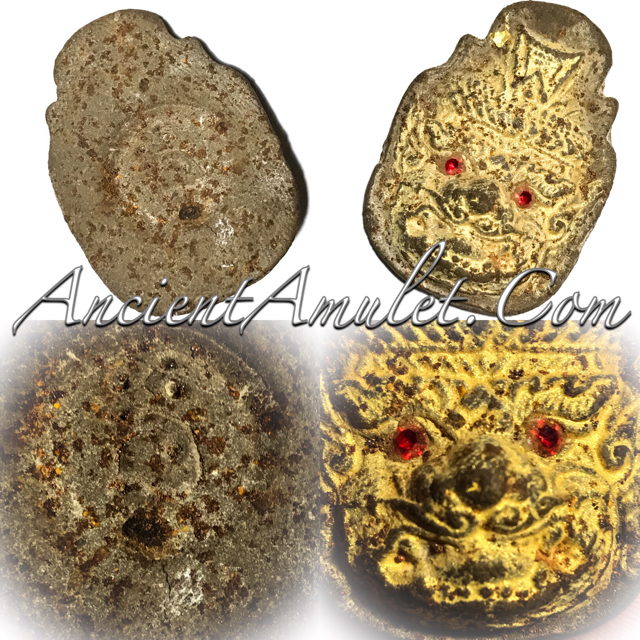