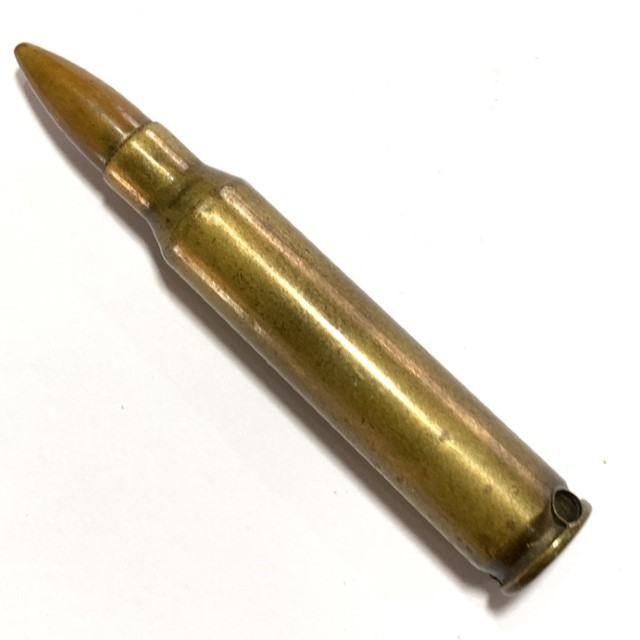 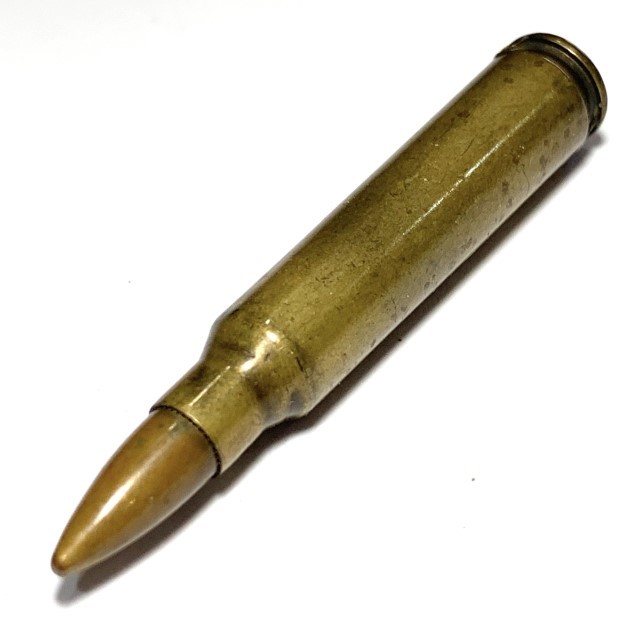 Free Registered Air Parcel Shipping Worldwide is included with this amulet. The Takrut is a Rifle Shell measuring 5.5 Cm Long, which has the sealed spells of Luang Por Guay Within. 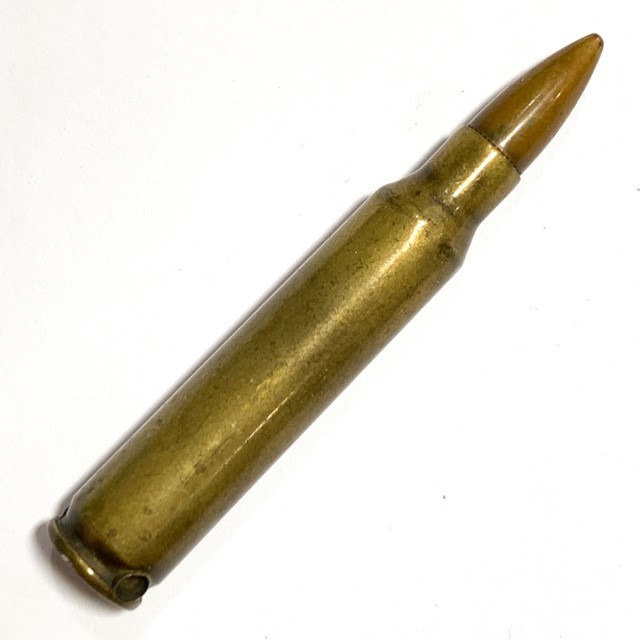 Luang Por Guay's amulets have reached the highest level of respect and collector-ship in their history now, and are considered to have noticeable effects that are felt be everybody who owns and wears one of his amulets. The stories of confirmation of their power are more than can be counted, and his Great Patipata and Exceedingly Powerful applied methods of Sorcery are a large part of what attributes to their power. 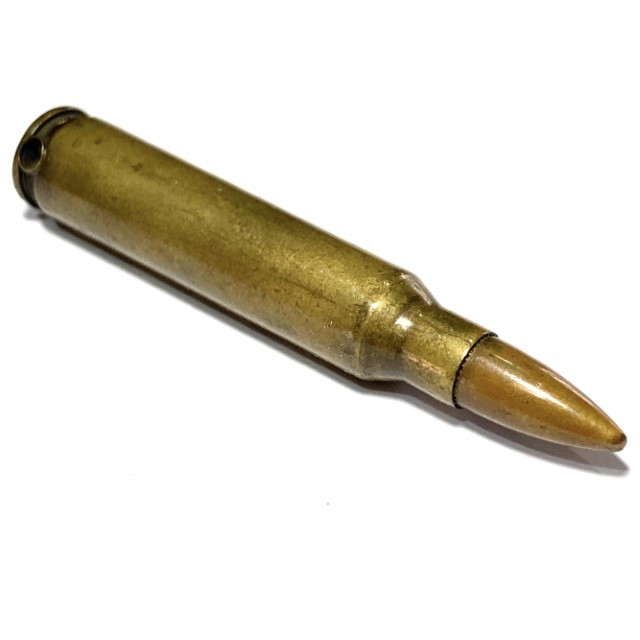 His amulets are now extremely rare to find because those who already own any will never wish to part with them again, and they are hence becoming one of the rarest kind of amulets to find these days. Usually this happens because of speculation by the collector scene, but in the case of Luang Por Guay's amulets, it has happened primarily for their Sacred Value, much much more than for their collector-ship and artistic value, which is of course also extremely high. 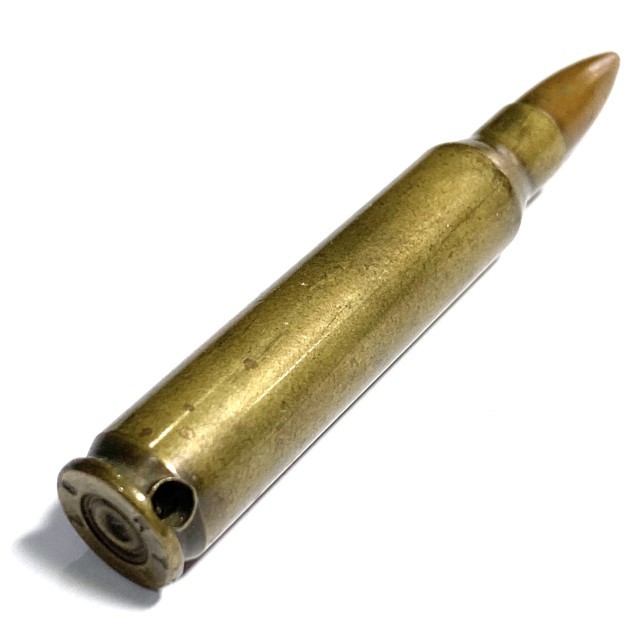 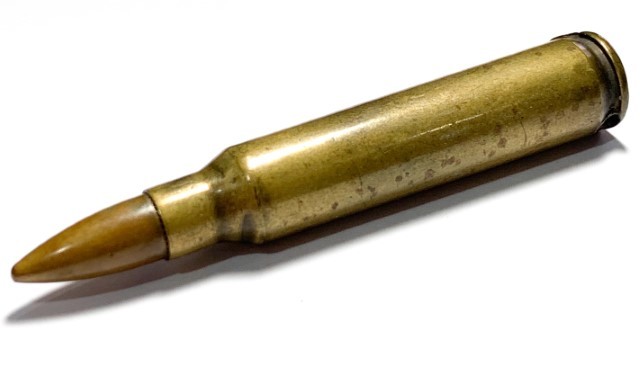 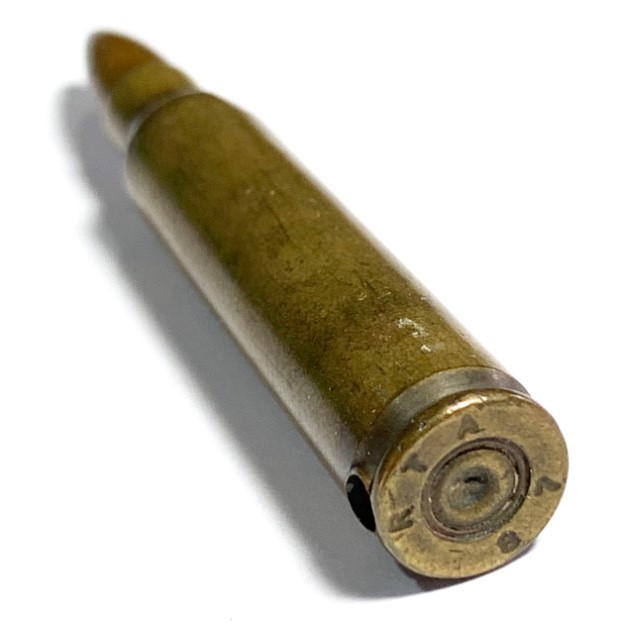 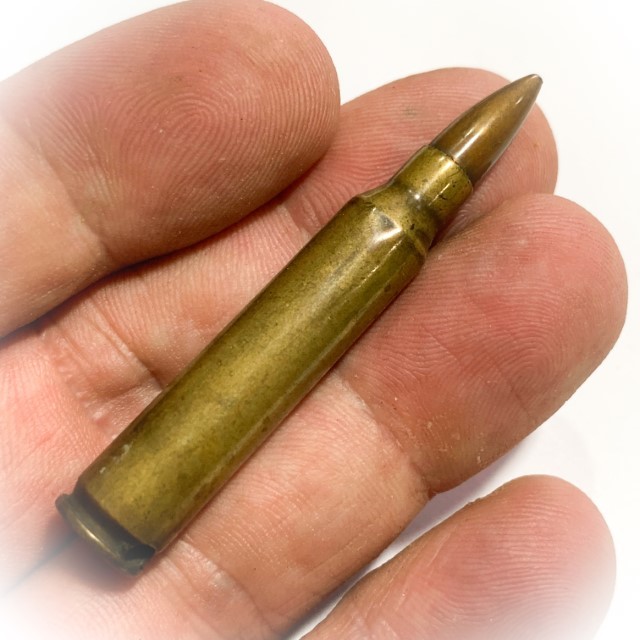 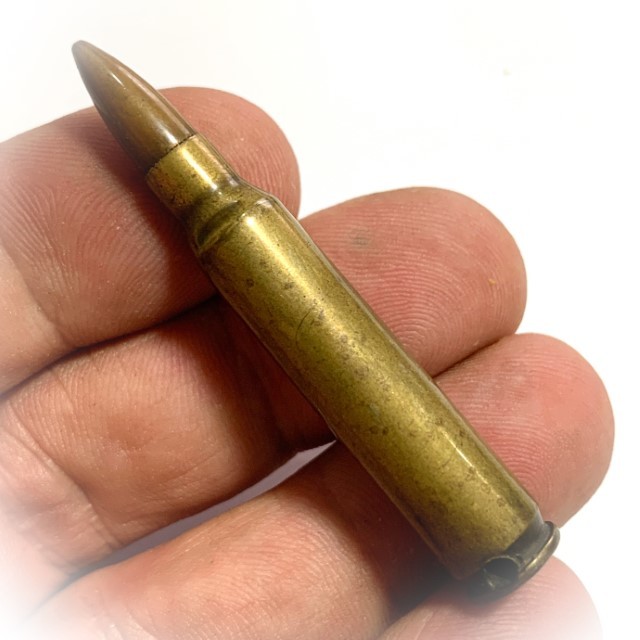 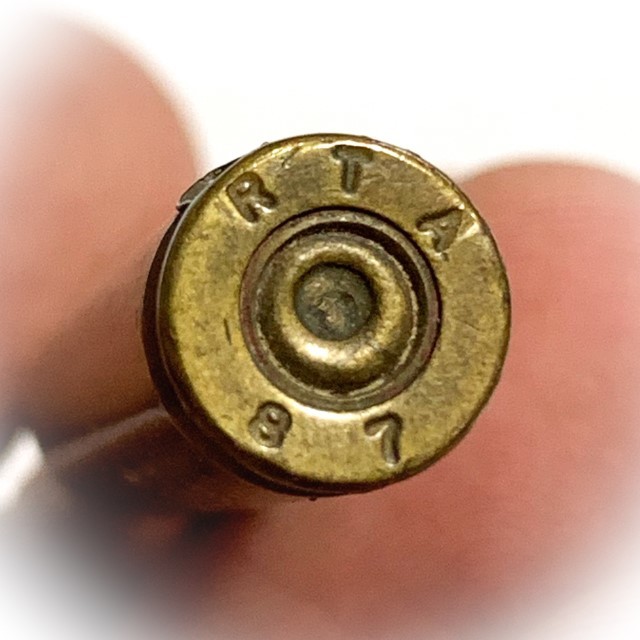 Luang Por had written the Pra Kata Namo Dta Bord, and the words “I Pra Guay Na Dtandto Namo Dtandti Dtandti Dtandto Namo Dtan Dtan – will die on the 11th April at 7:55”. As the 11th came nearer, Luang Por Guay fell ill, but it was not possible to detect any fever or recognizable illness – he could not eat, and would even spit his rice out and refuse any more, instead grabbing a piece of Takrut Foil, and inscribing spells. 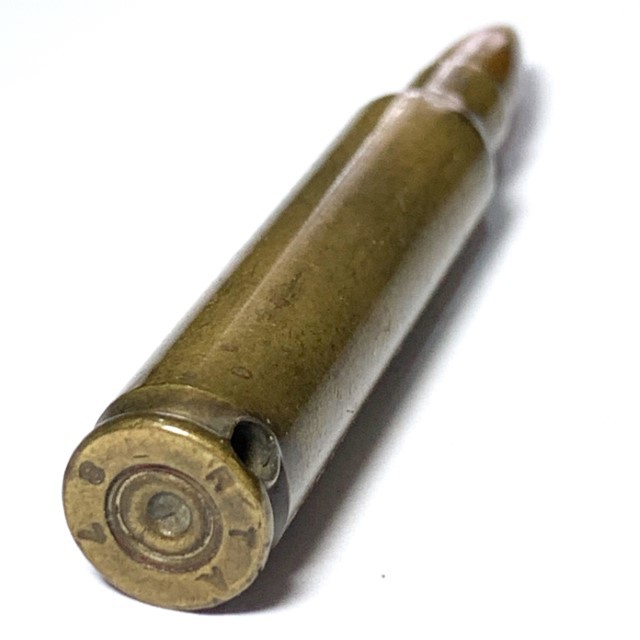 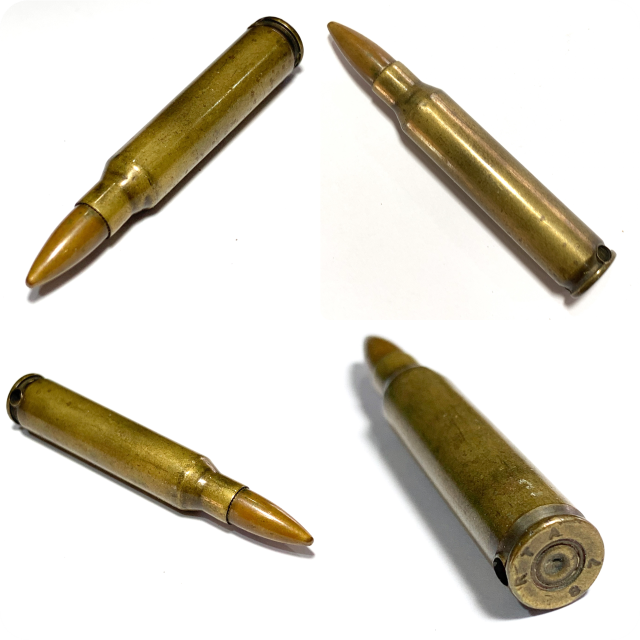